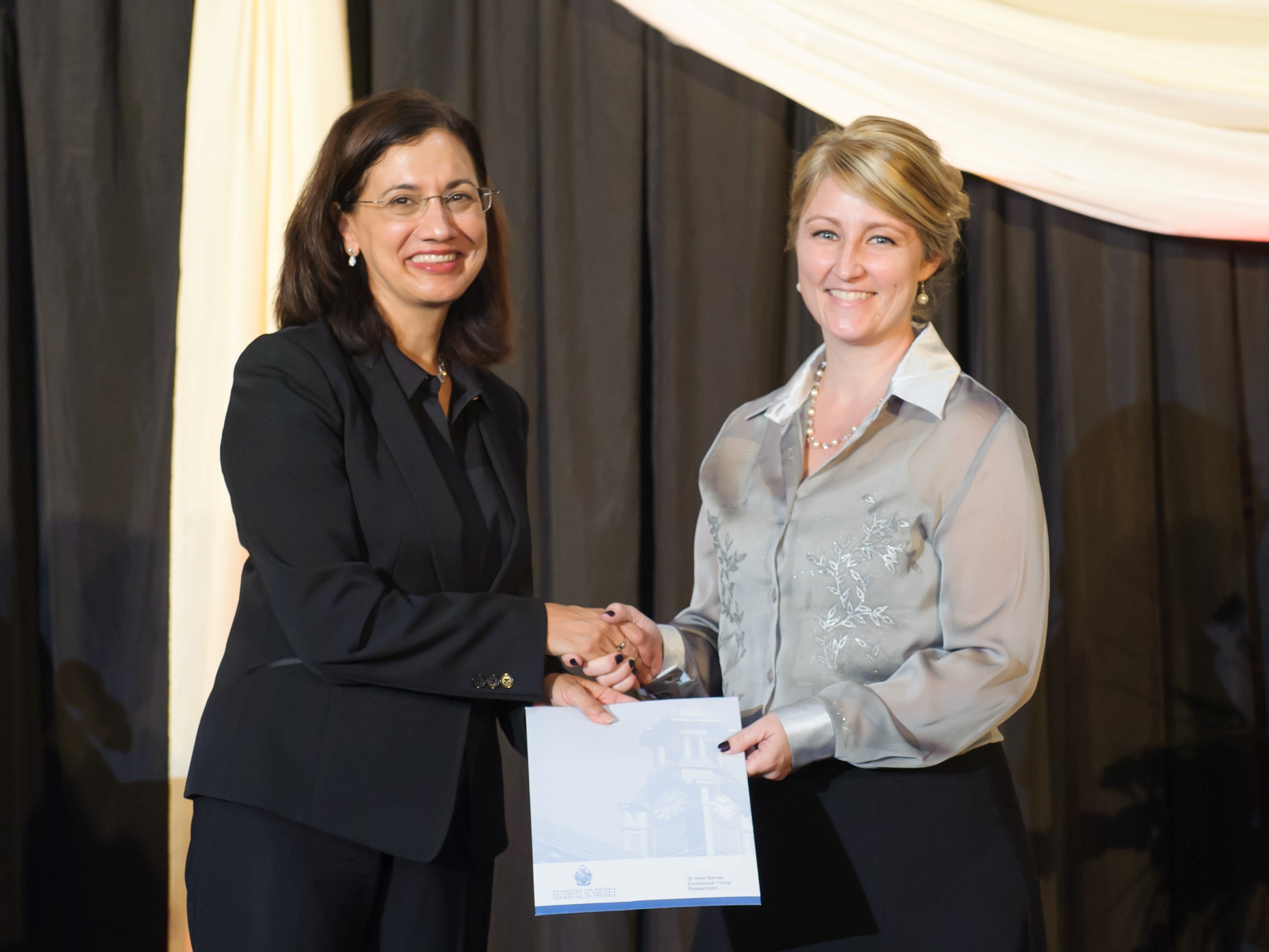 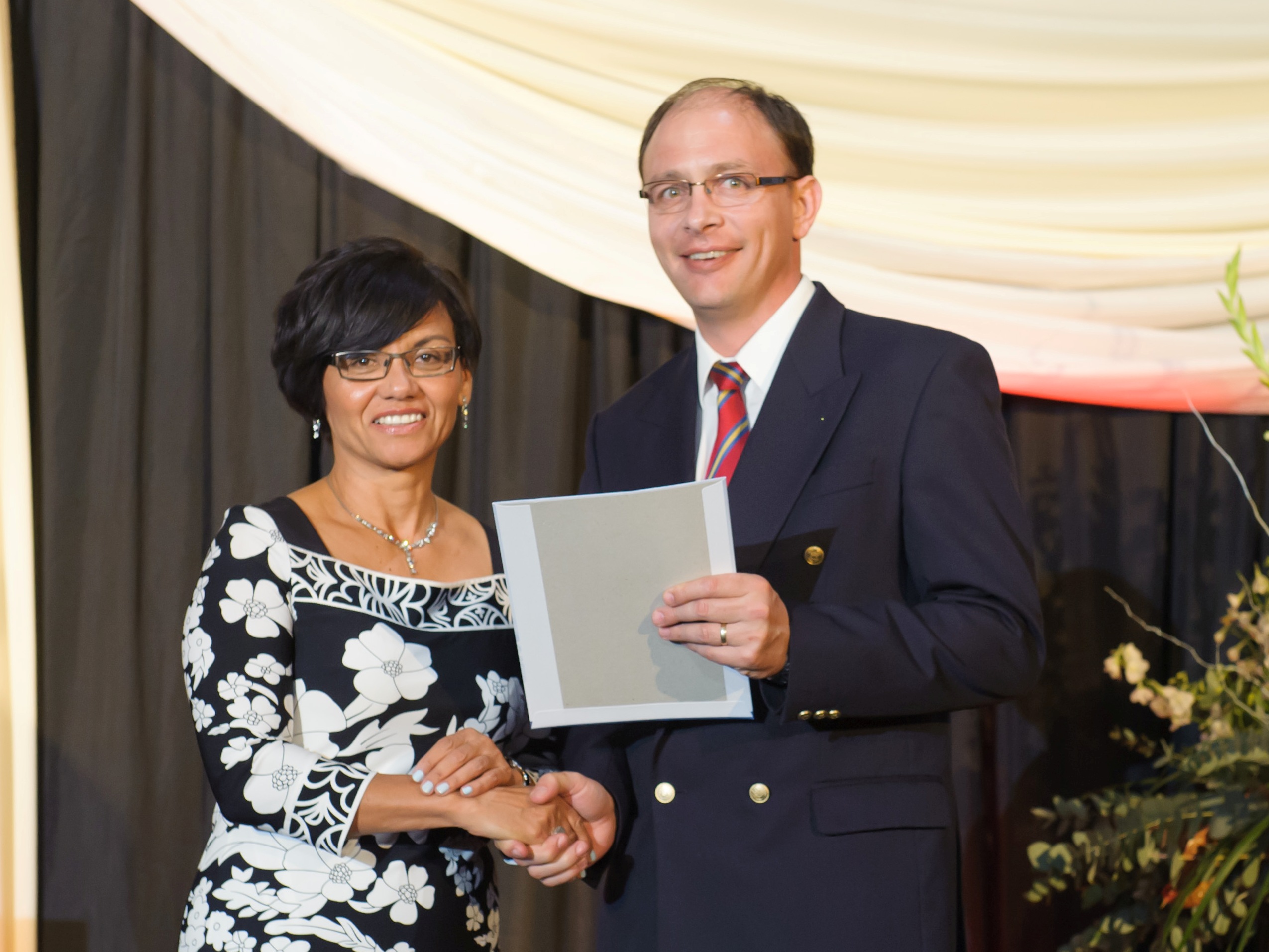 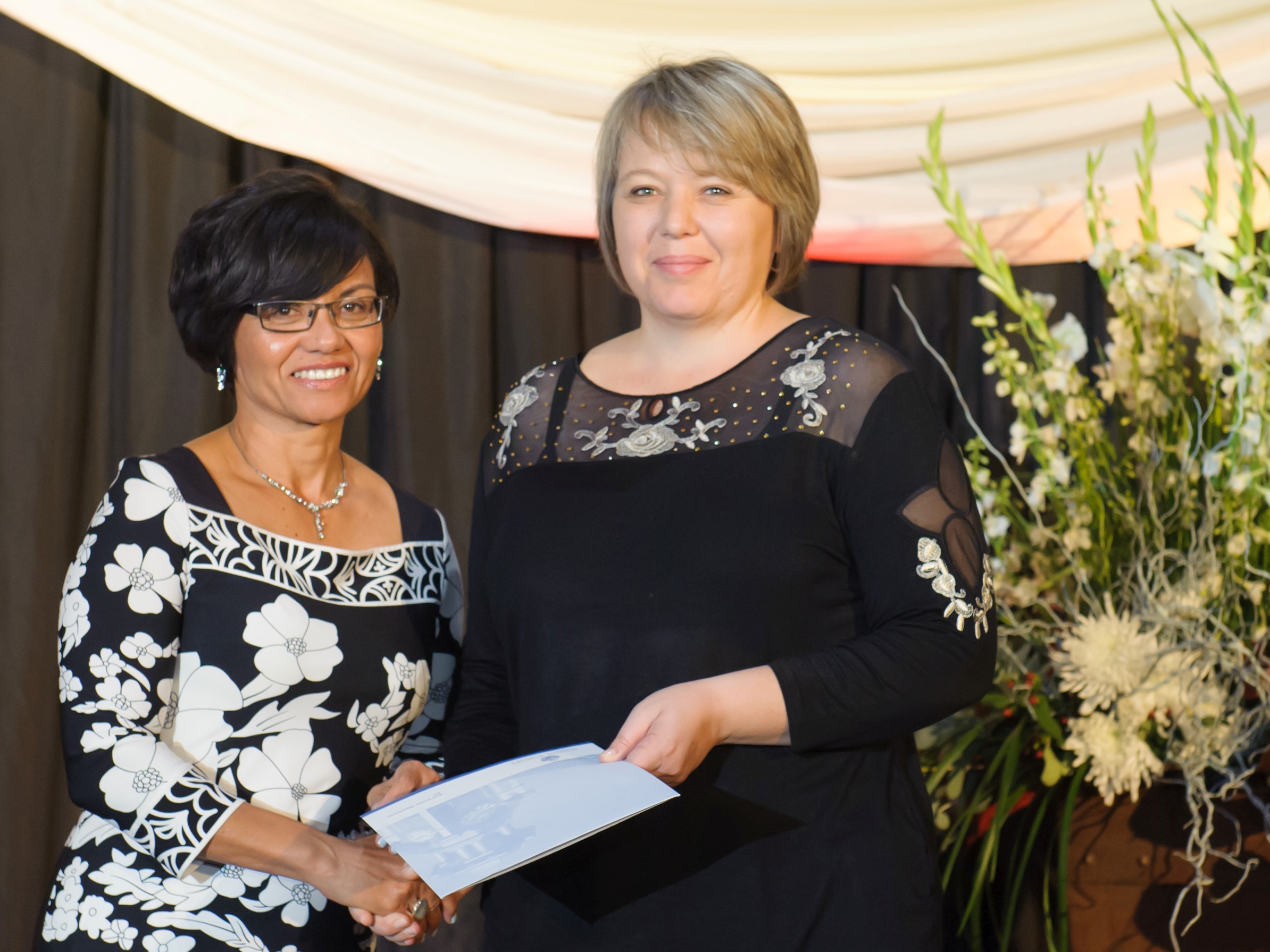 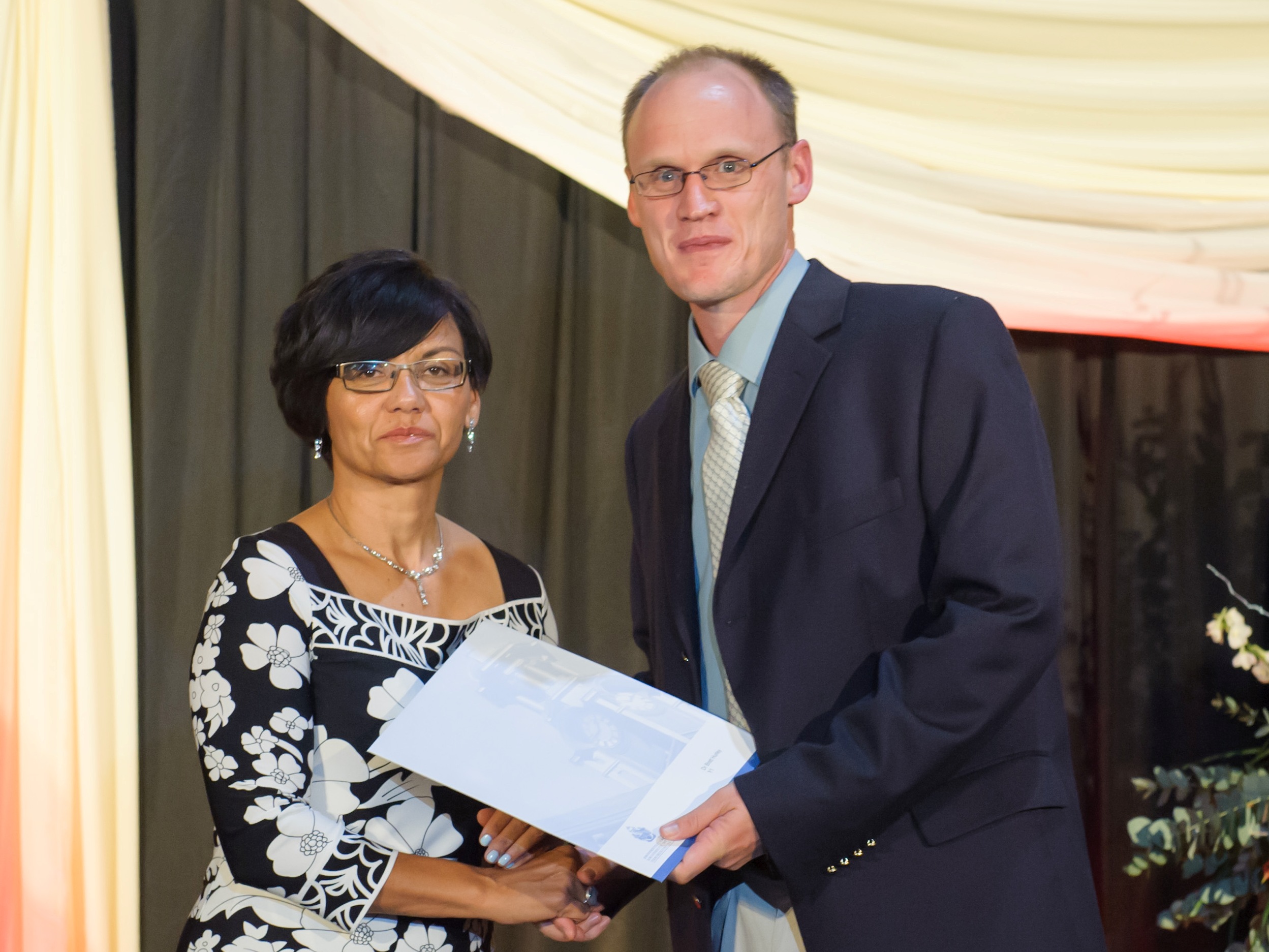 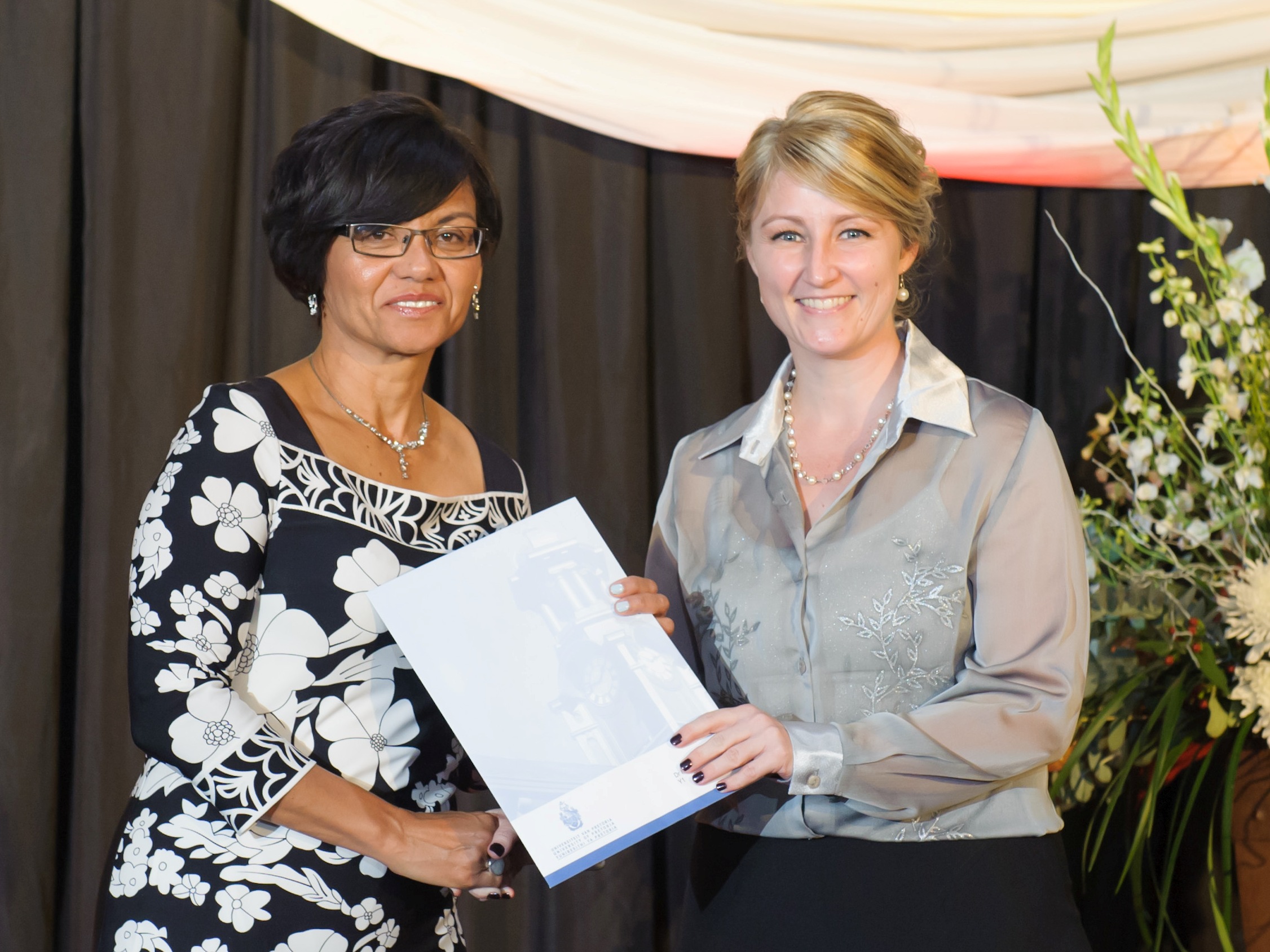 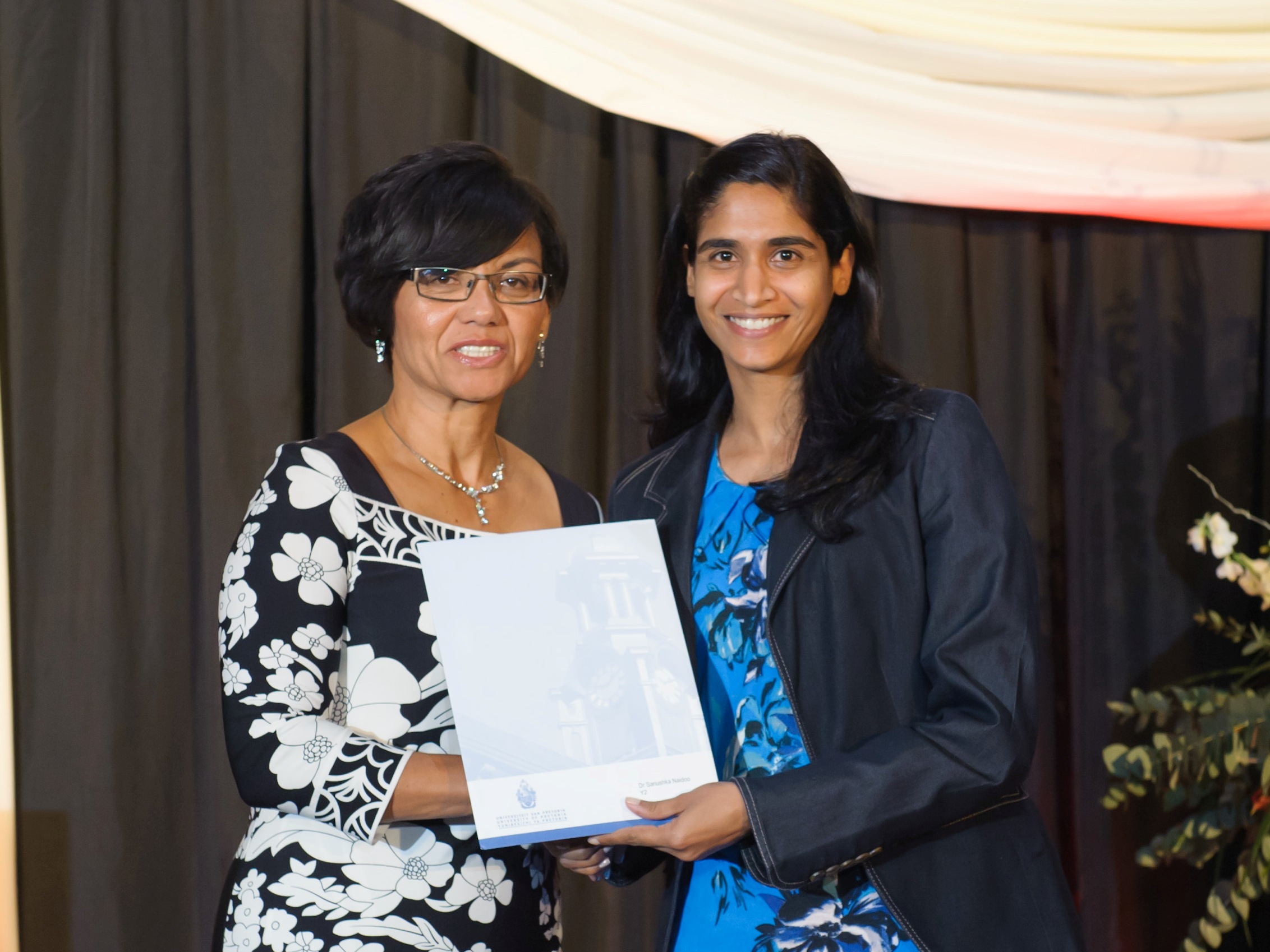 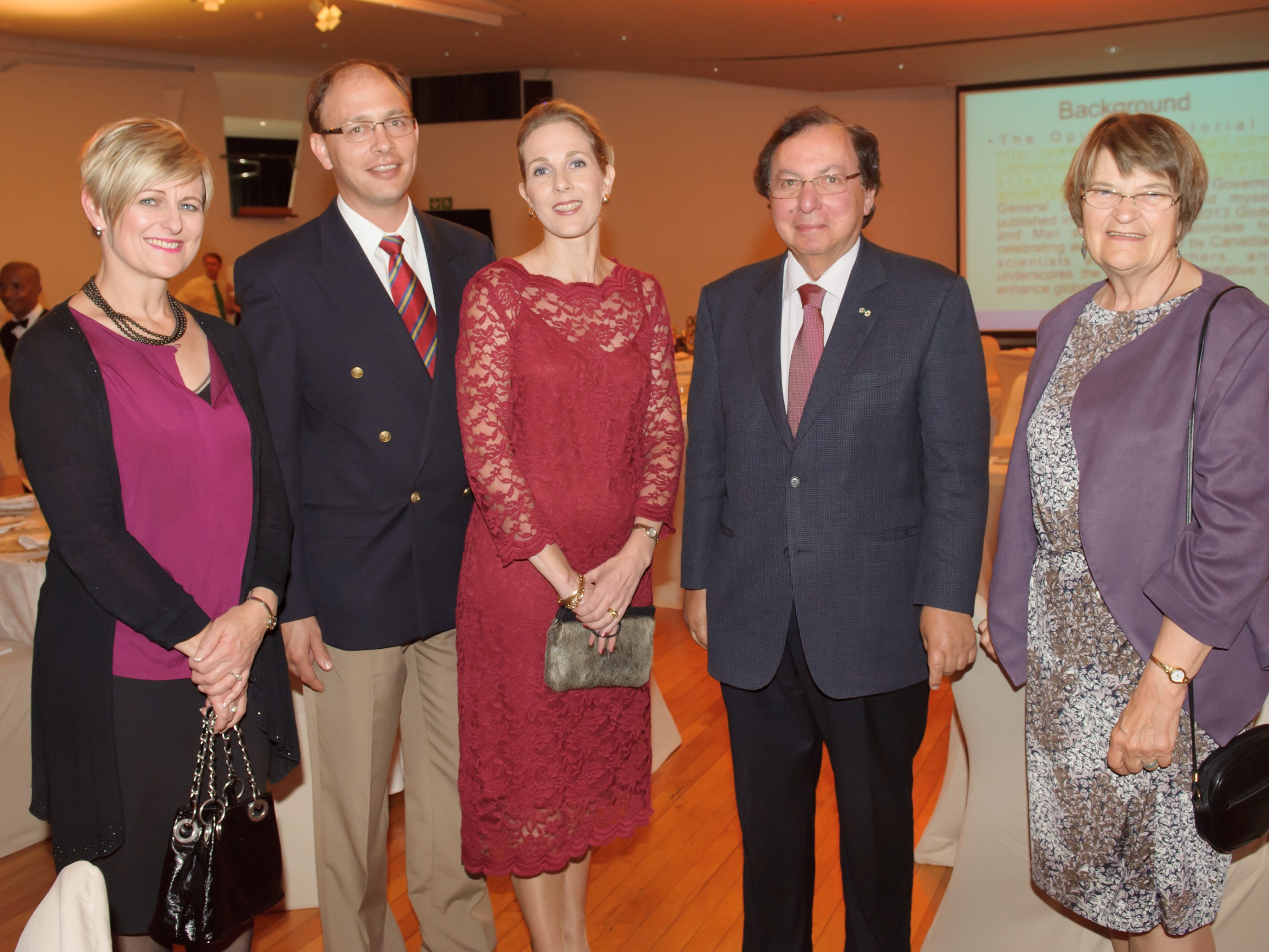 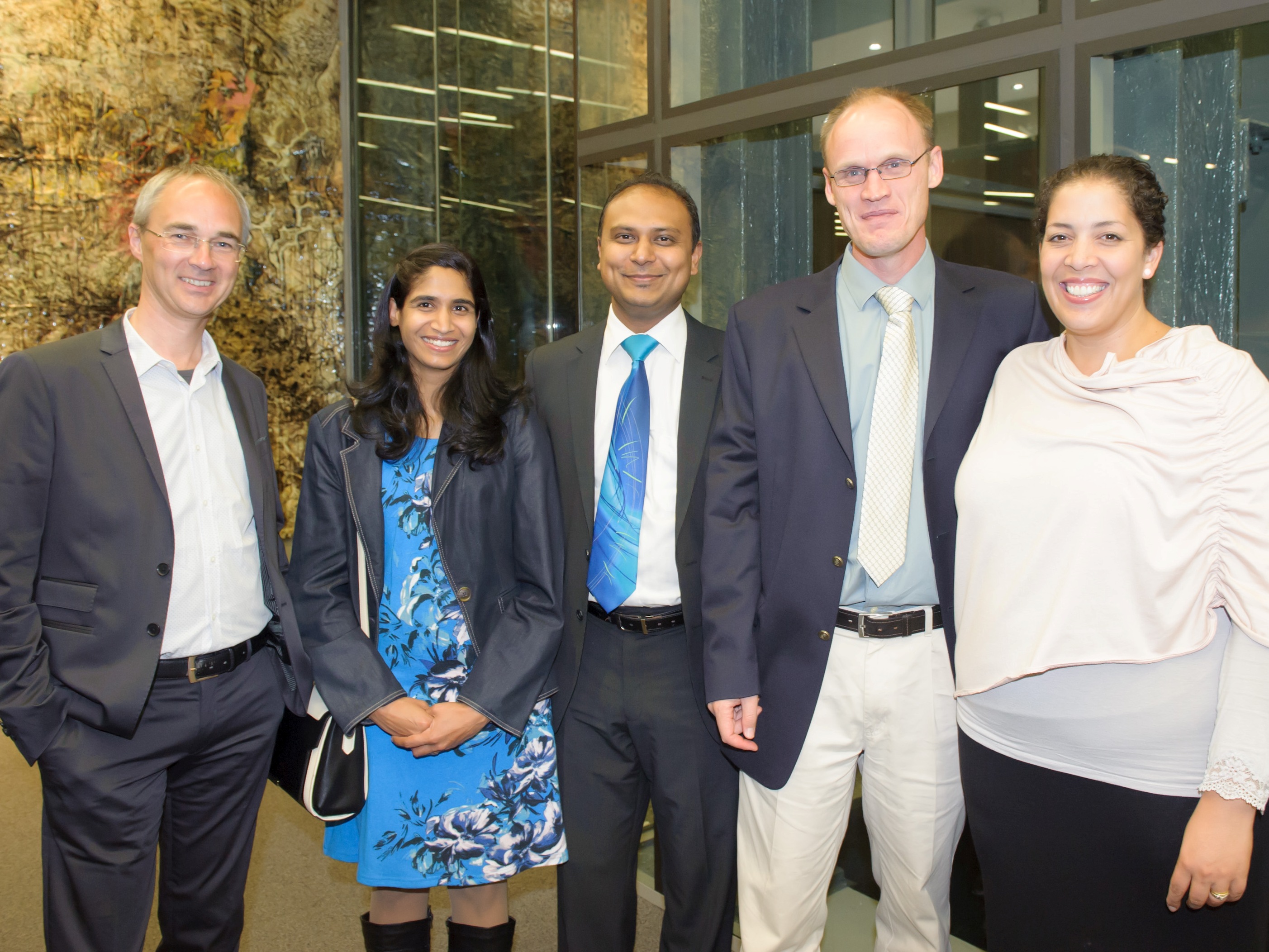 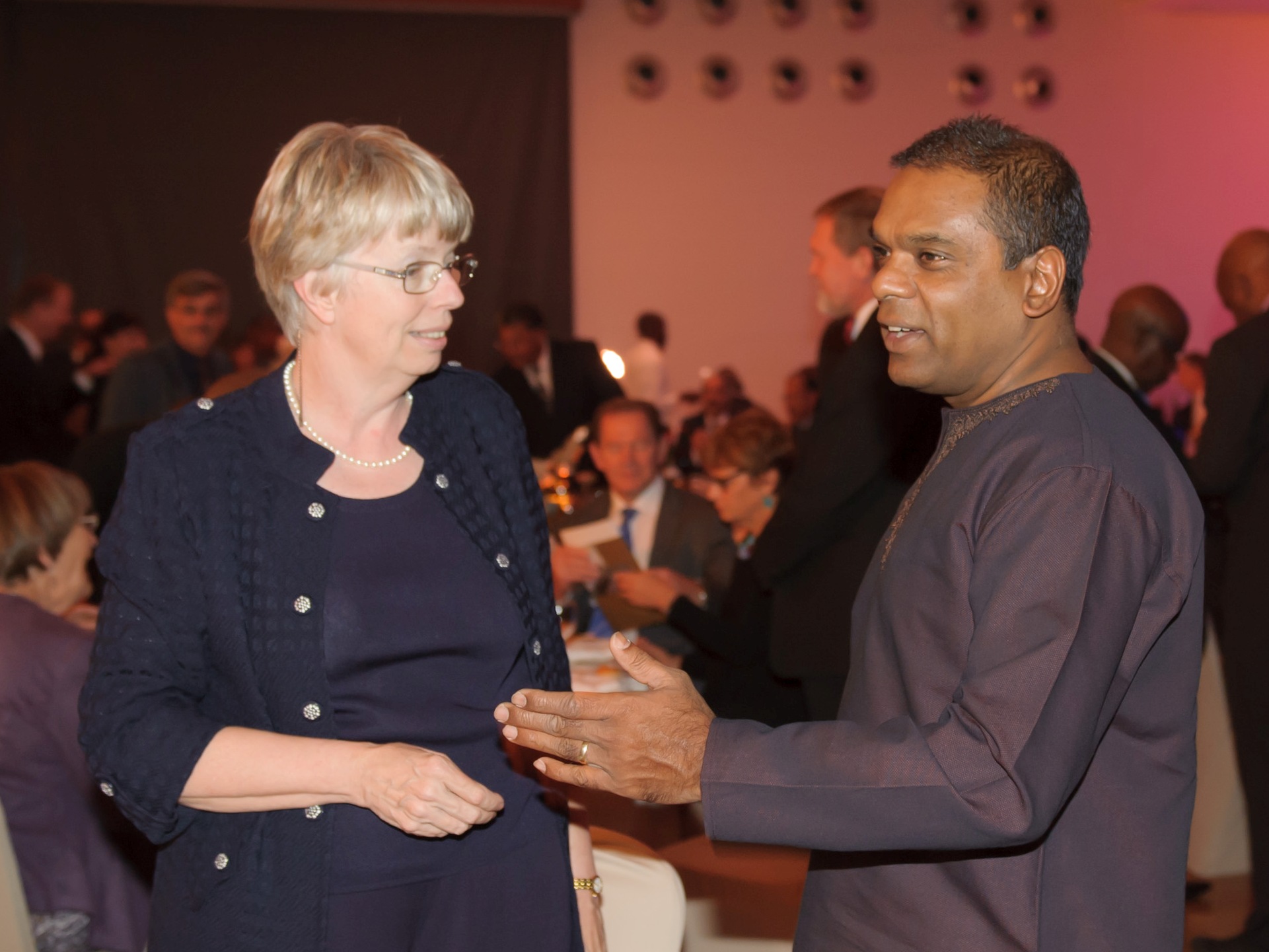 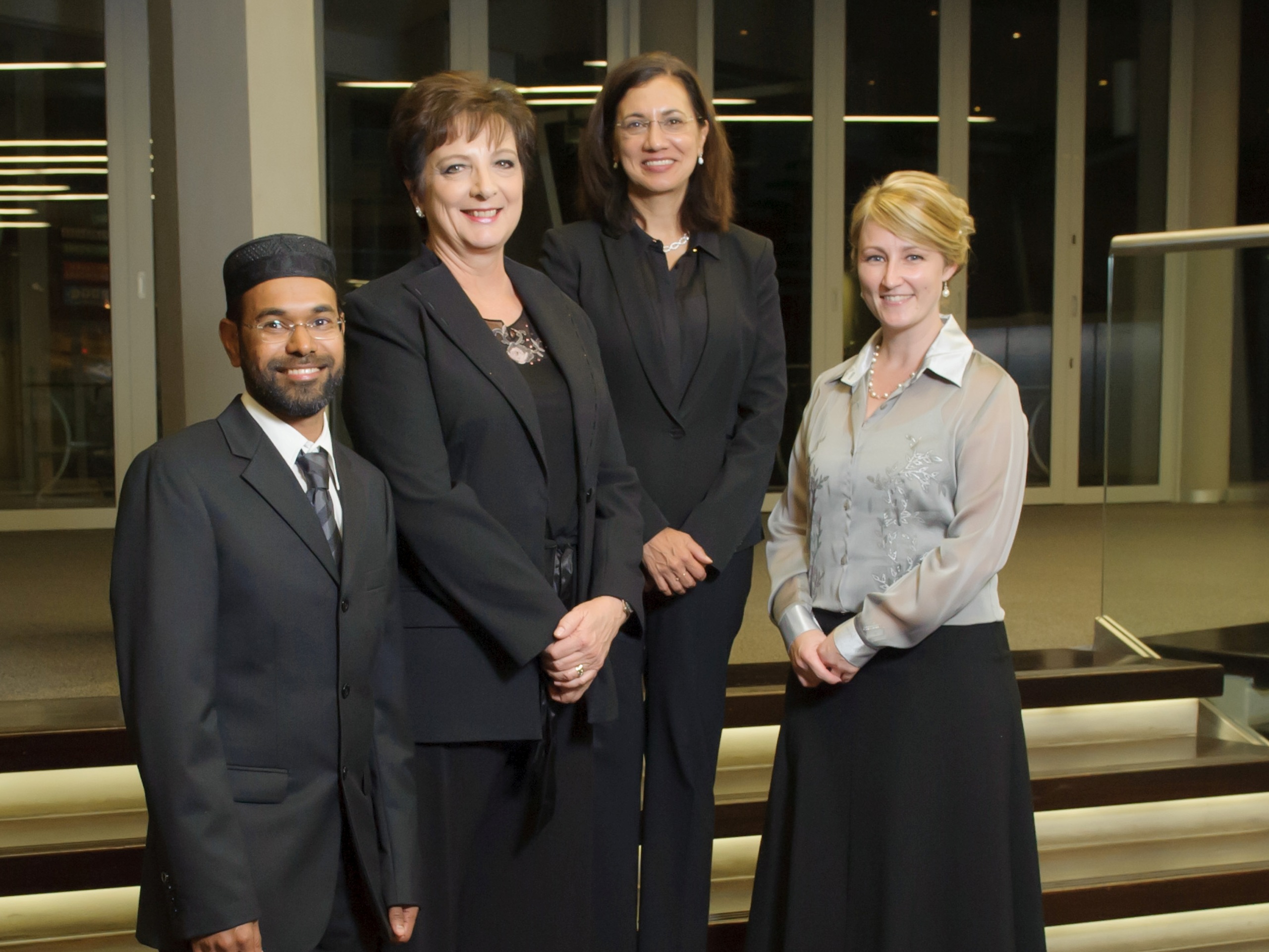 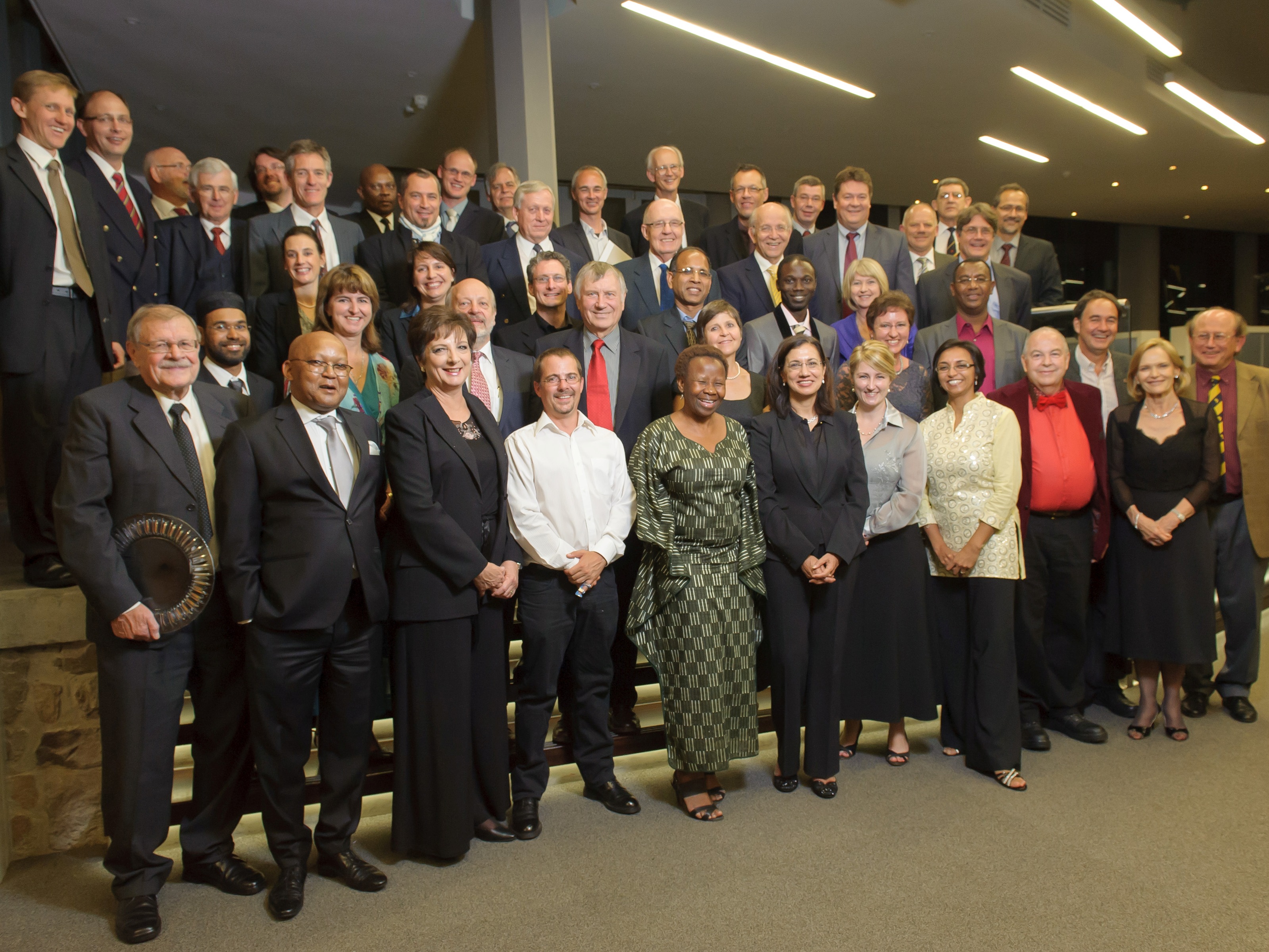 Every year the University of Pretoria hosts a special gala dinner rewarding academics that have shown exceptional achievement in the preceding year. At this year's ceremony several academic staff members of FABI received awards. Dr Irene Barnes was one of only two recipients of the Exceptional Young Researchers award. The second part of the evening was celebrating the 2015 NRF rated researchers. Those from FABI who received NRF ratings for 2015 included:

We congratulate all the recipients from FABI for their achievements and for flying the FABI banner at the ceremony!