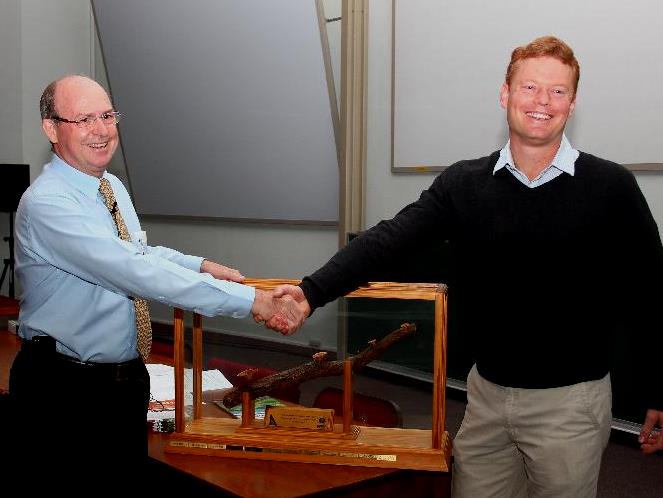 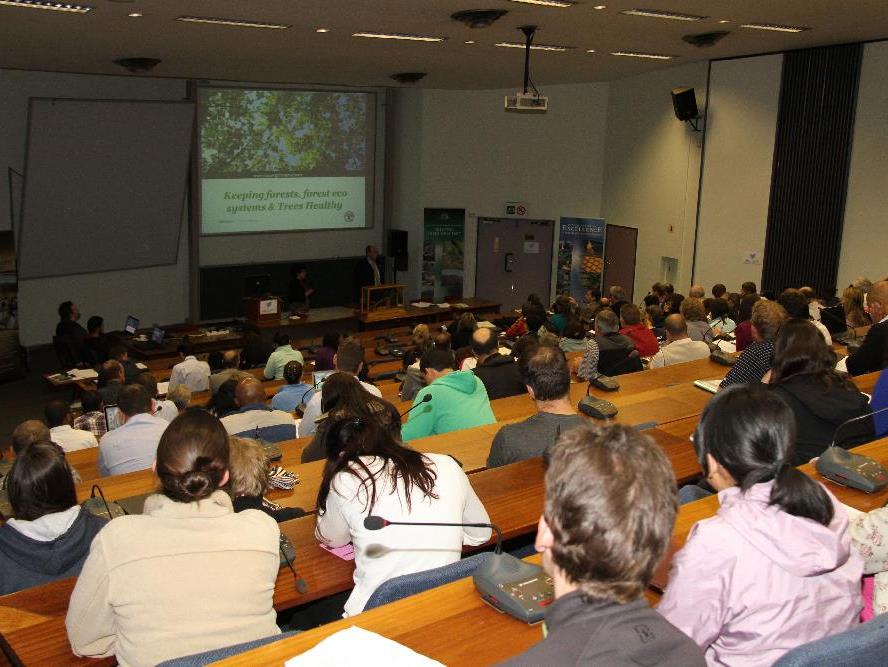 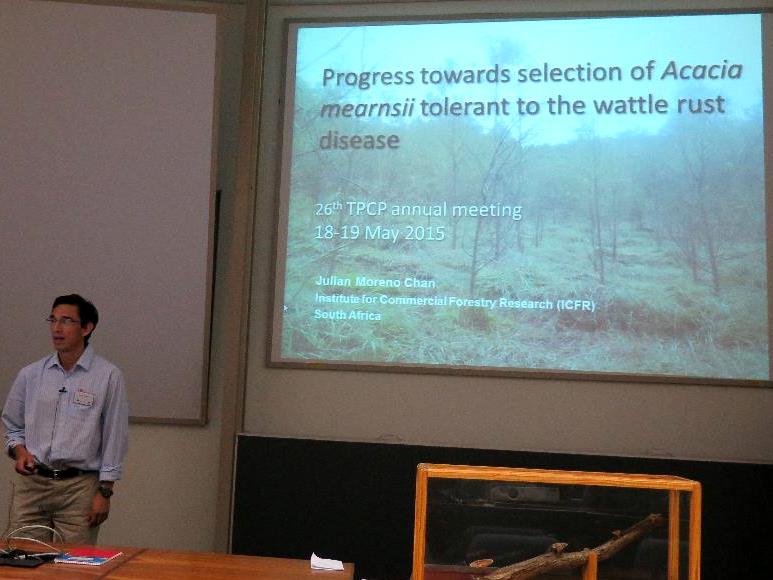 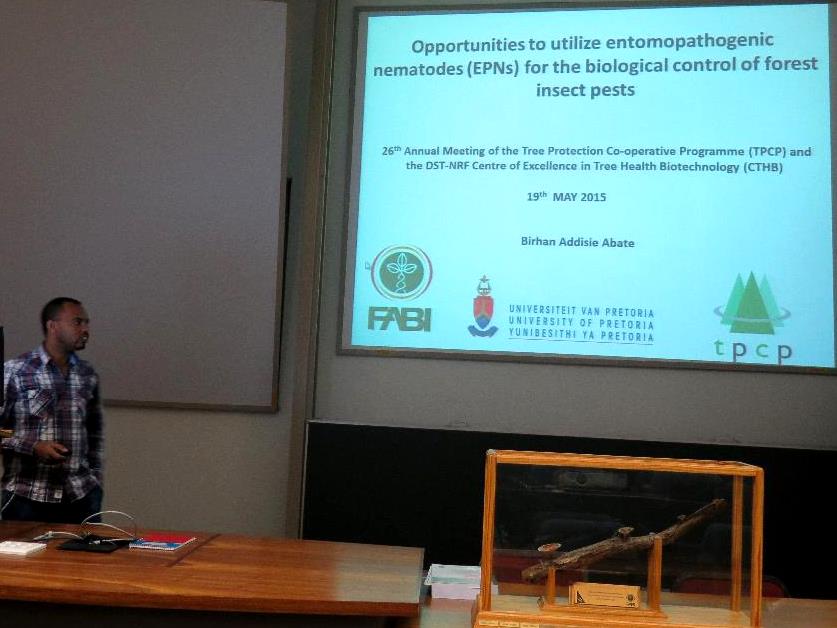 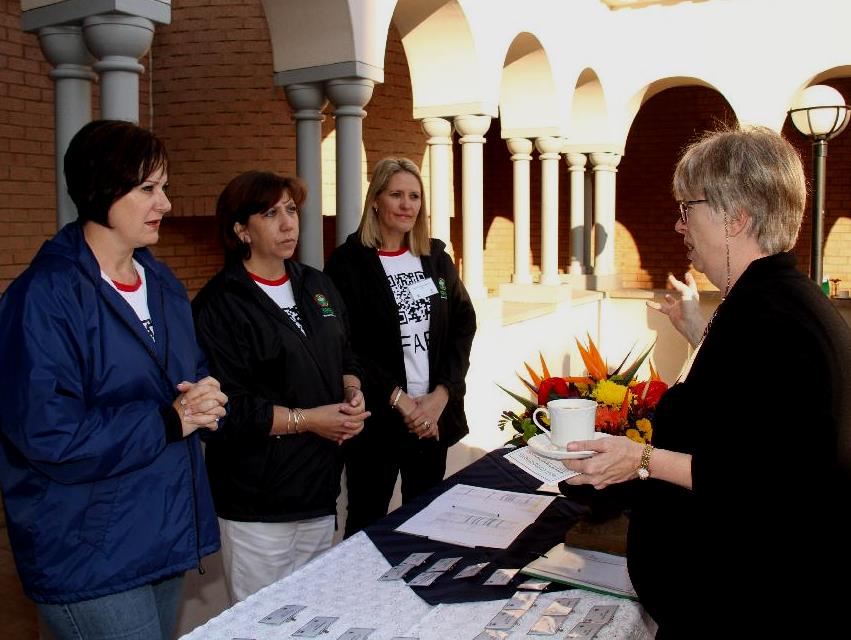 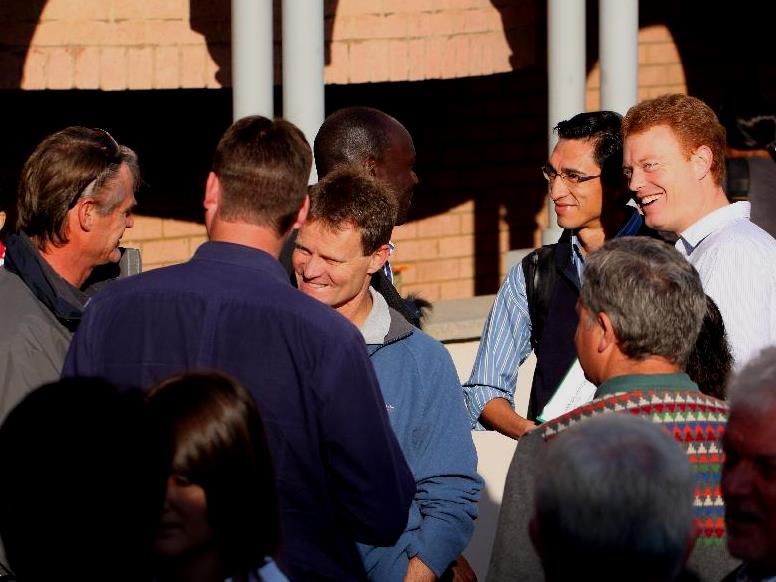 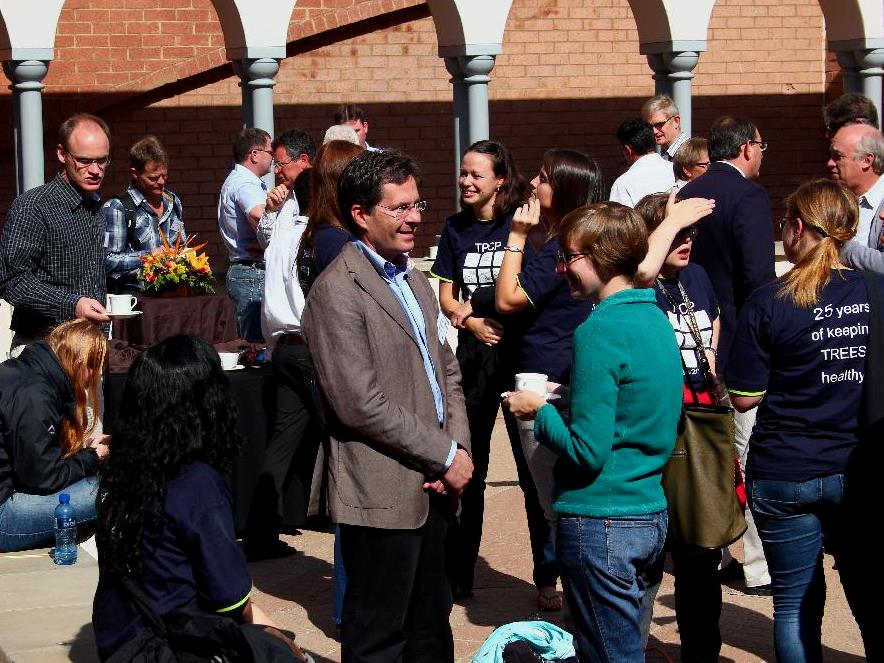 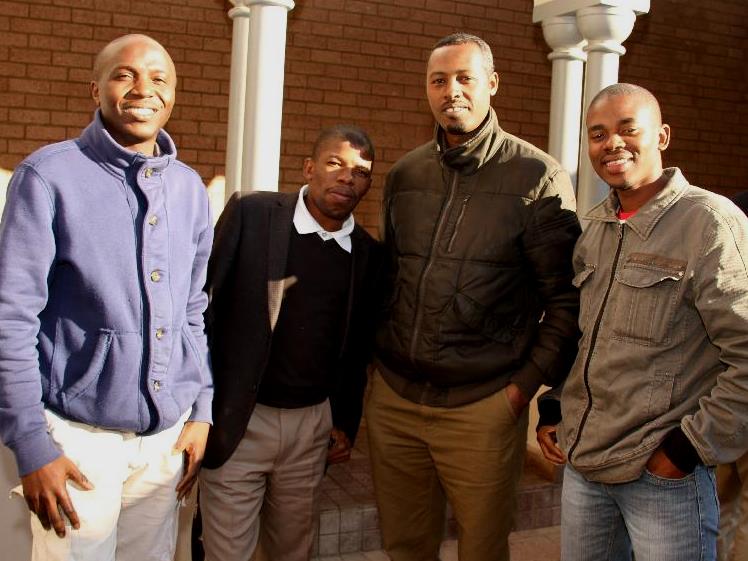 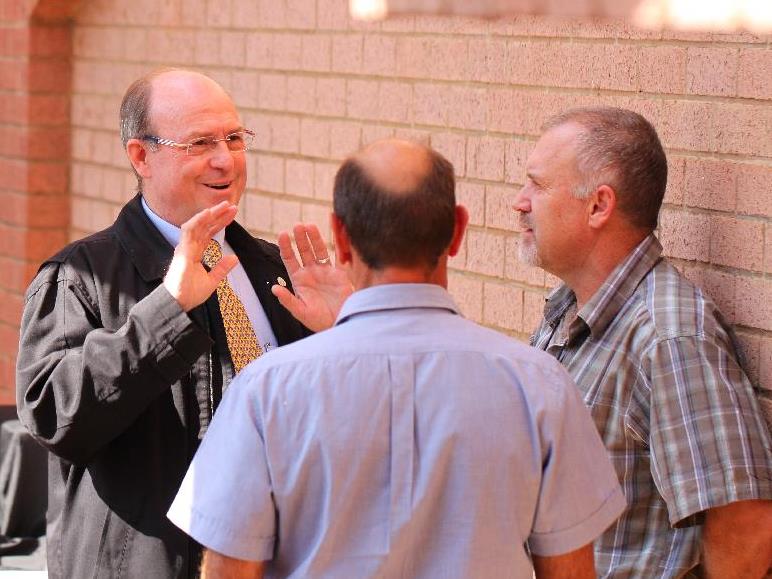 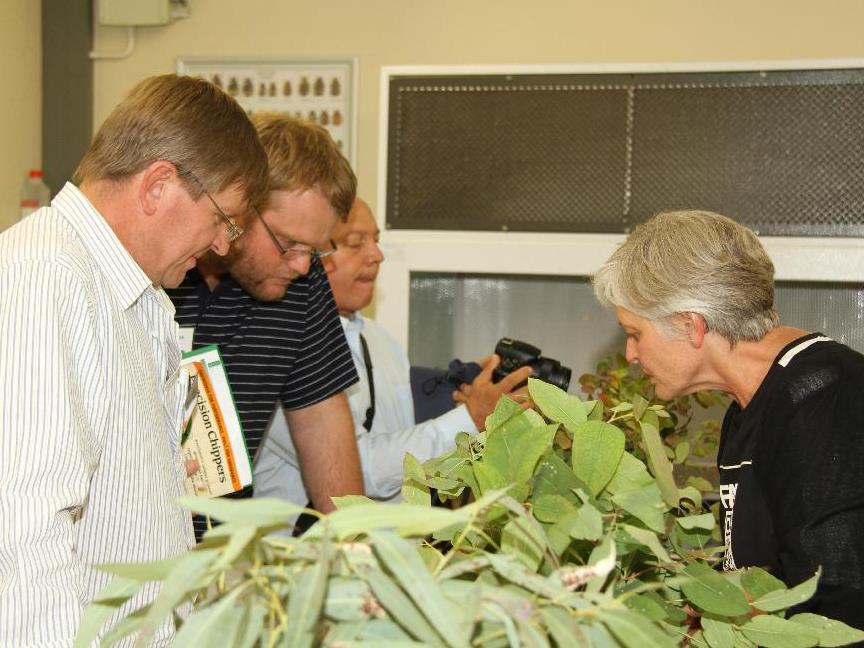 The final day of the TPCP and CTHB Annual Meetings continued with presentations on global tree health, and the impacts of trade and human movement on tree health especially dominated the morning’s discussions. Attendees traveled through different times in history as presentations looked back as far as the 1600s, took stock of the present and gazed into the future of tree health in the world.

Prof. Pedro Crous of the Centraalbureau voor Schimmelcultures (CBS) in the Netherlands pointed out how a simple gesture such as giving a loved one a bouquet of flowers could introduce new pathogens or insect pests to an area. He also emphasized how important it was for scientists, researchers, foresters and students to adopt uniform names for single organisms. This not only makes it easier to capture these in online databases but also allows immigration and trade officials to make informed choices about controlling the movement of plant materials between countries.

In his lecture entitled “Progress towards selection of Acacia mearnsii resistant to wattle rust”, Dr Julian Chan of the Institute for Commercial Forestry Research (ICFR) explained how a tree disease that came from Australia in the 1800s affects commercially valuable trees today.

Dr Shiroma Sathyapala heads the Forestry Protection and Health division of the United Nations’ Food and Agricultural Organisation (FAO) in Rome. She outlined this organisation’s global activities to support forestry and tree health, as well as the partnerships they have with some developing countries to reduce the impact of these pests and pathogens of tree species.

Two FABI PhD students presented their research. Birhan Abate spoke about the use of nematodes as an environmentally friendly way of managing insect pests in forests in his lecture “Opportunities to utilize Entomopathogenic Parasitic Nematodes (EPNs) for the biological control of forest insect pests”. Osmond Mlonyeni presented some of his research results that explore various aspects of the biology and rearing of the parisitic nematode Deladenus siricidicola for the control of the Sirex wood wasp. FABI has achieved significant success breeding these nematodes for supply to the South African Forestry Industry.

Dr Martin Coetzee described how Amillaria mellea, a fungus also referred to as “van Riebeeck’s curse”, killed oak trees in the Government Avenue in Cape Town. His research has confirmed that the fungus arrived in the Cape with the first Dutch settlers in the 1600s. He tracked its resurgence and spread in the 1990s and 2000s in Cape Town where it now poses a significant threat to numerous indigenous tree species in Kirstenbosch and on Table Mountain.

Prof. Jolanda Roux introduced the audience to new pests and pathogens that threaten tree health in South Africa and highlighted the important work done by the TPCP/CTHB Diagnostic Clinic in terms of detecting new introductions and outbreaks. In 2014, two new pest species were identified in South Africa for the first time and these will be added to the list of pests and pathogens being researched by FABI.

Dr Albe van der Merwe spoke about how the study of population genetics helps scientists trace the origins of pests and pathogens, and allows them to anticipate the adaptability of the organisms to new environments, host trees and/or their biological control agents.

Prof. Mike Wingfield closed the meeting by urging tree scientists to adopt a global, instead of country specific approach, when dealing with all matters relating to tree health. He reiterated that growing trees is a complex business and that the TPCP has, over the past 26 years, shown how a partnership between industry and academia can achieve significant success in keeping trees healthy!

Click here for a complete gallery of photos of the meetings.