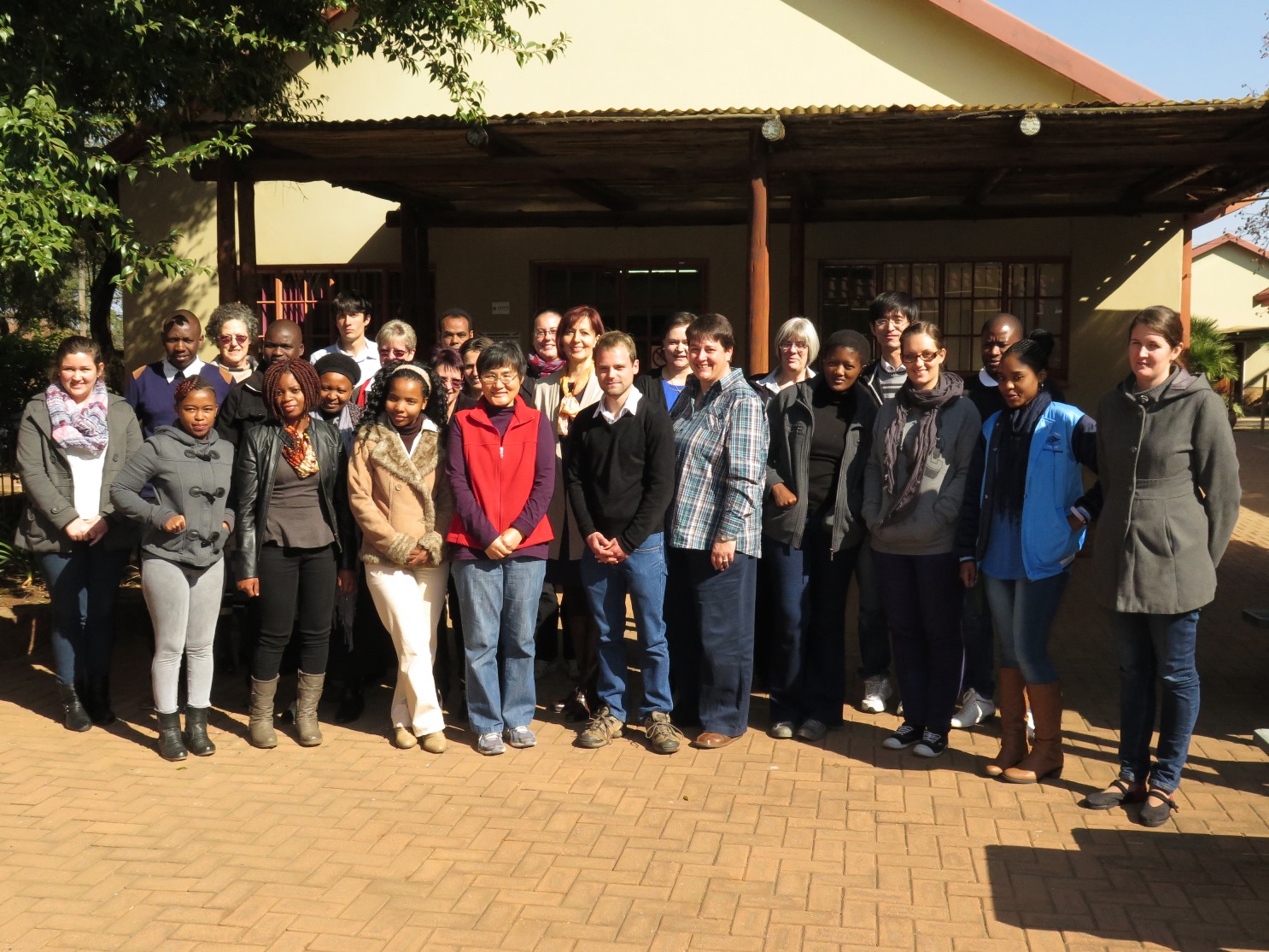 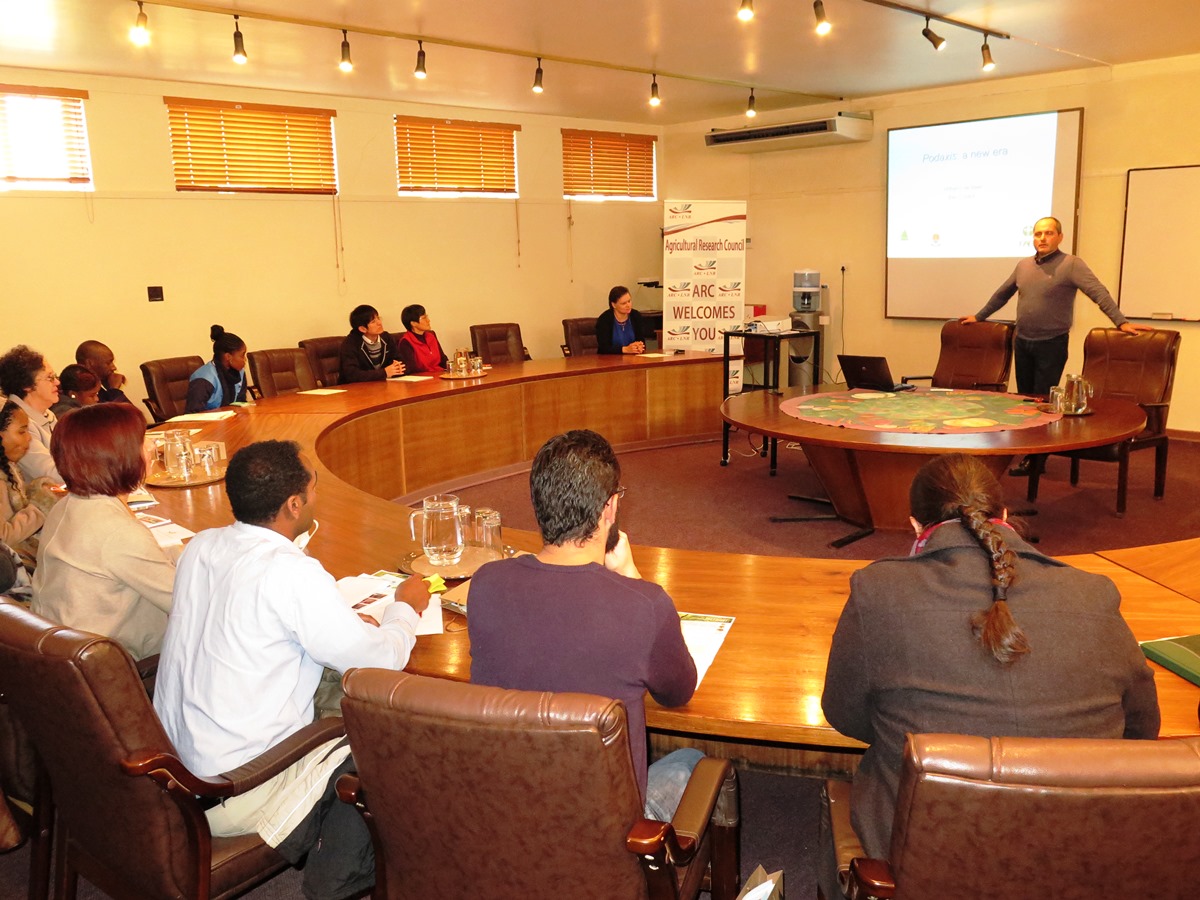 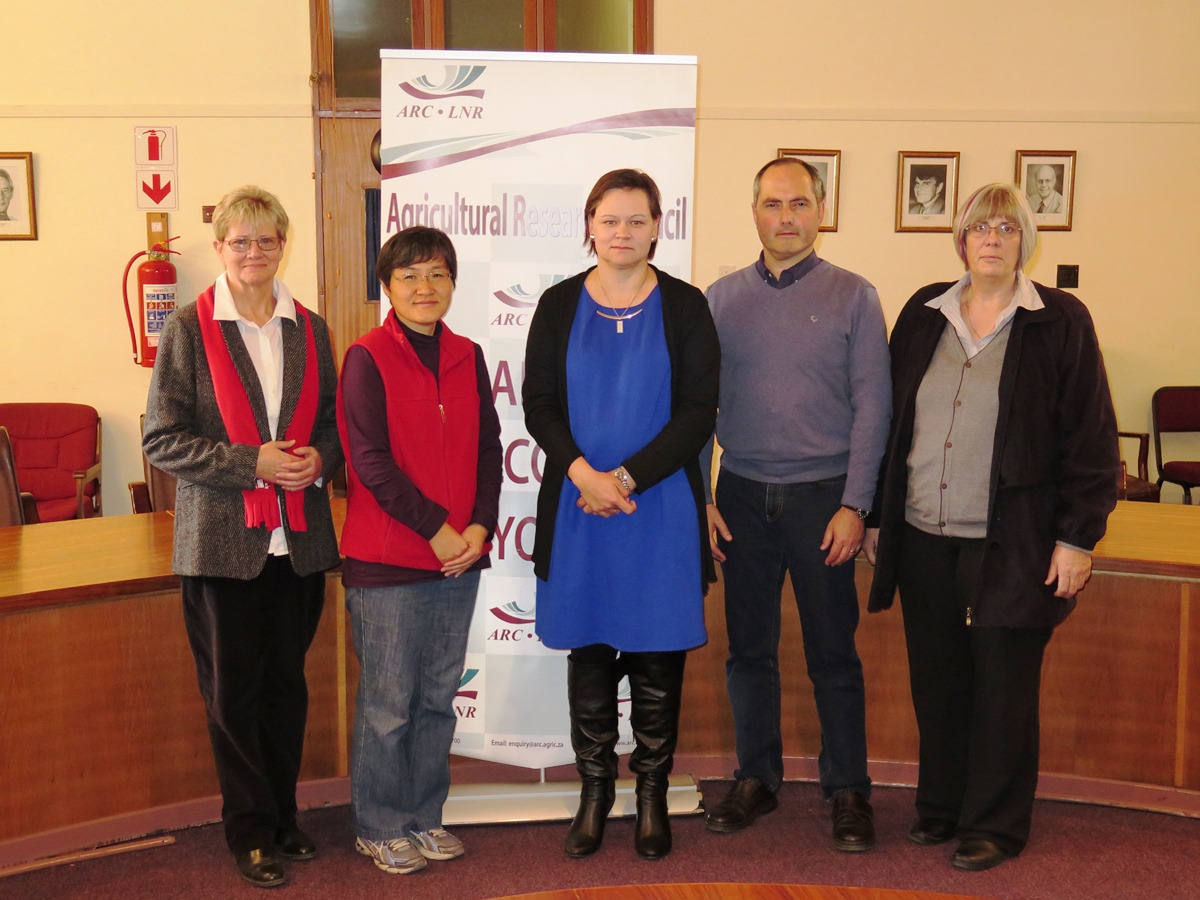 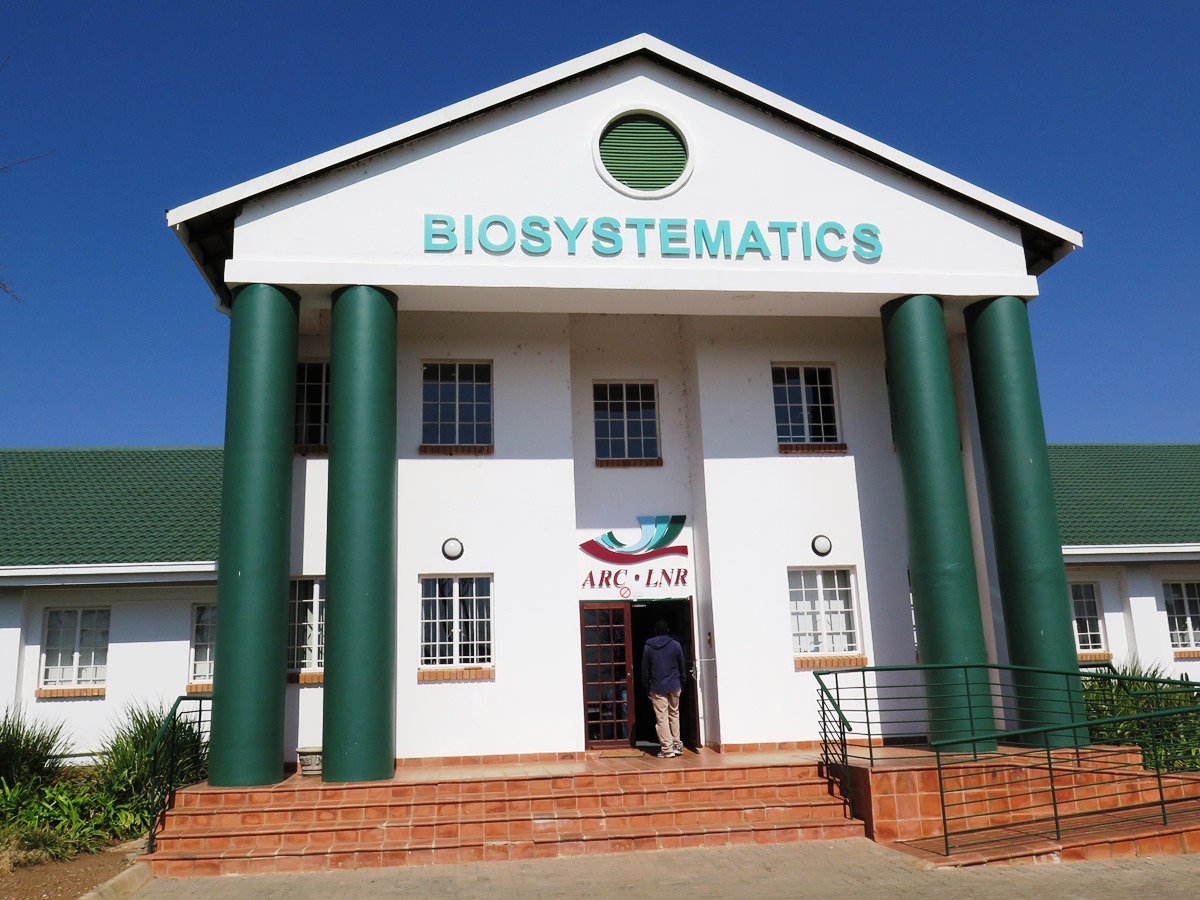 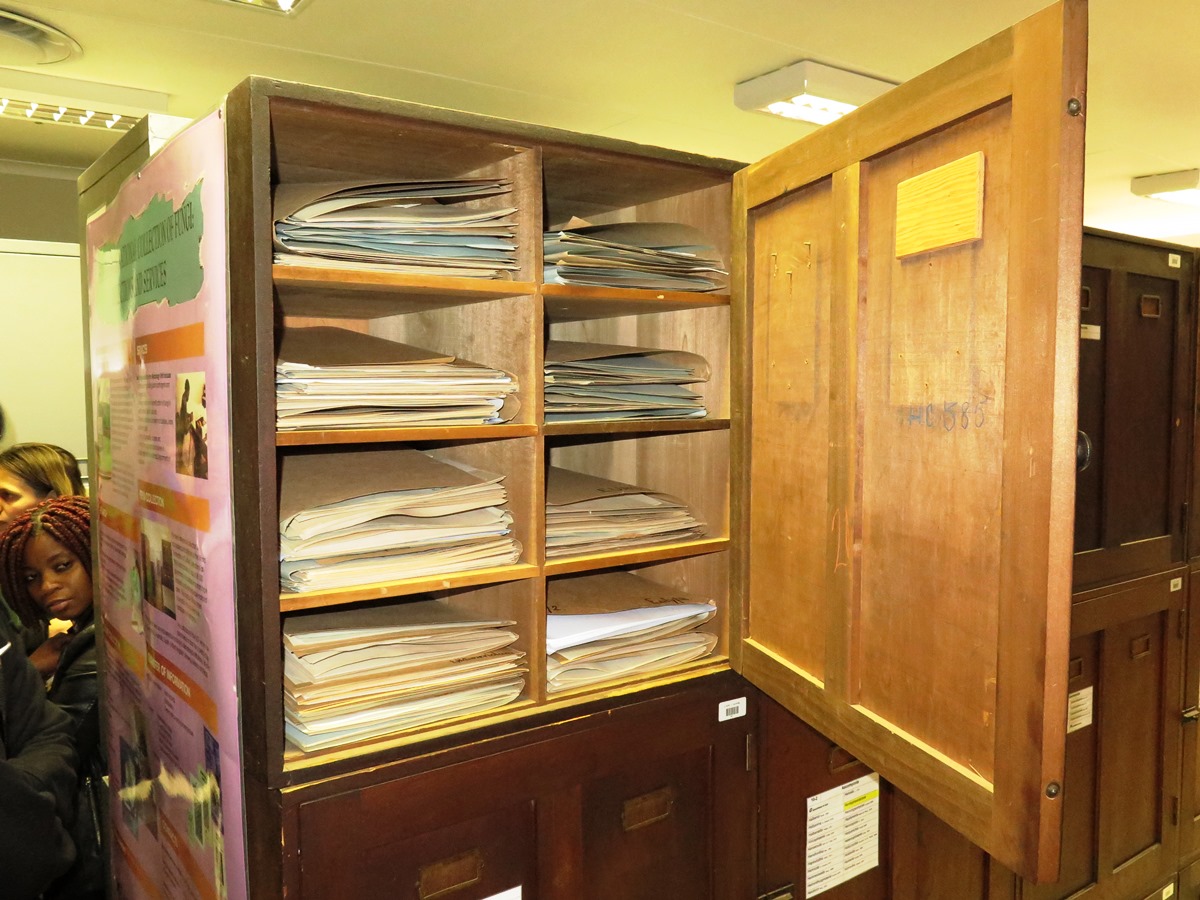 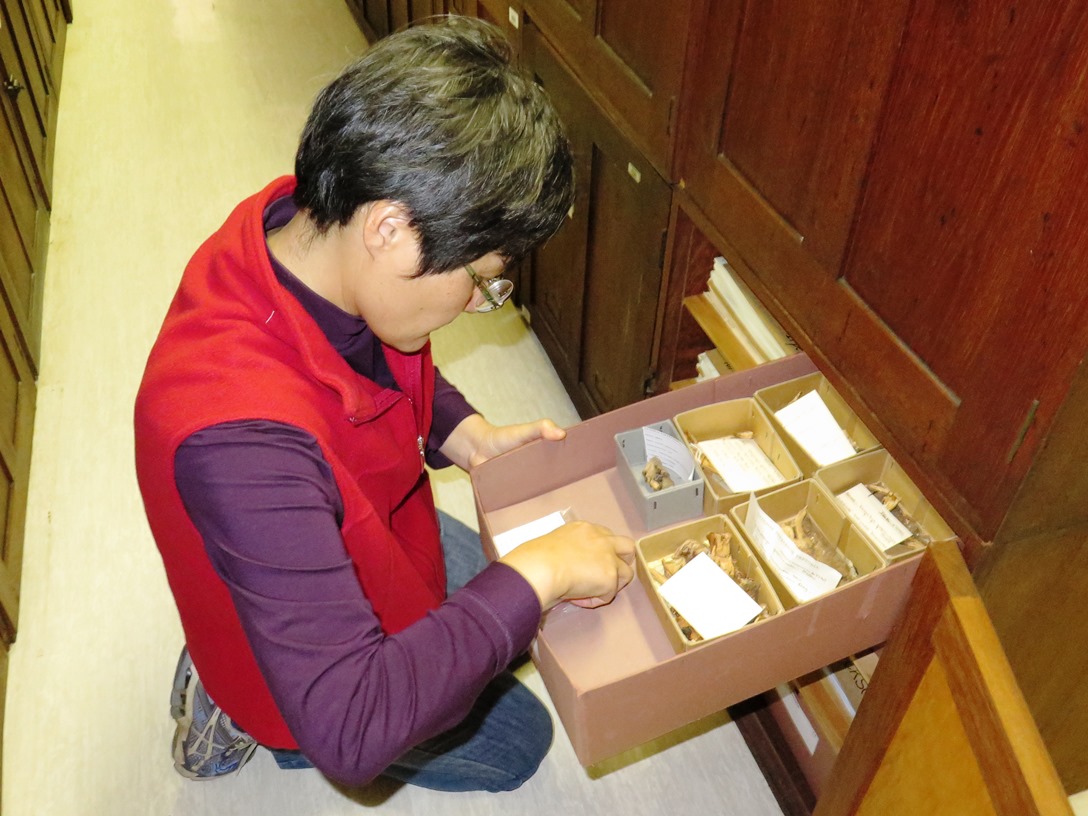 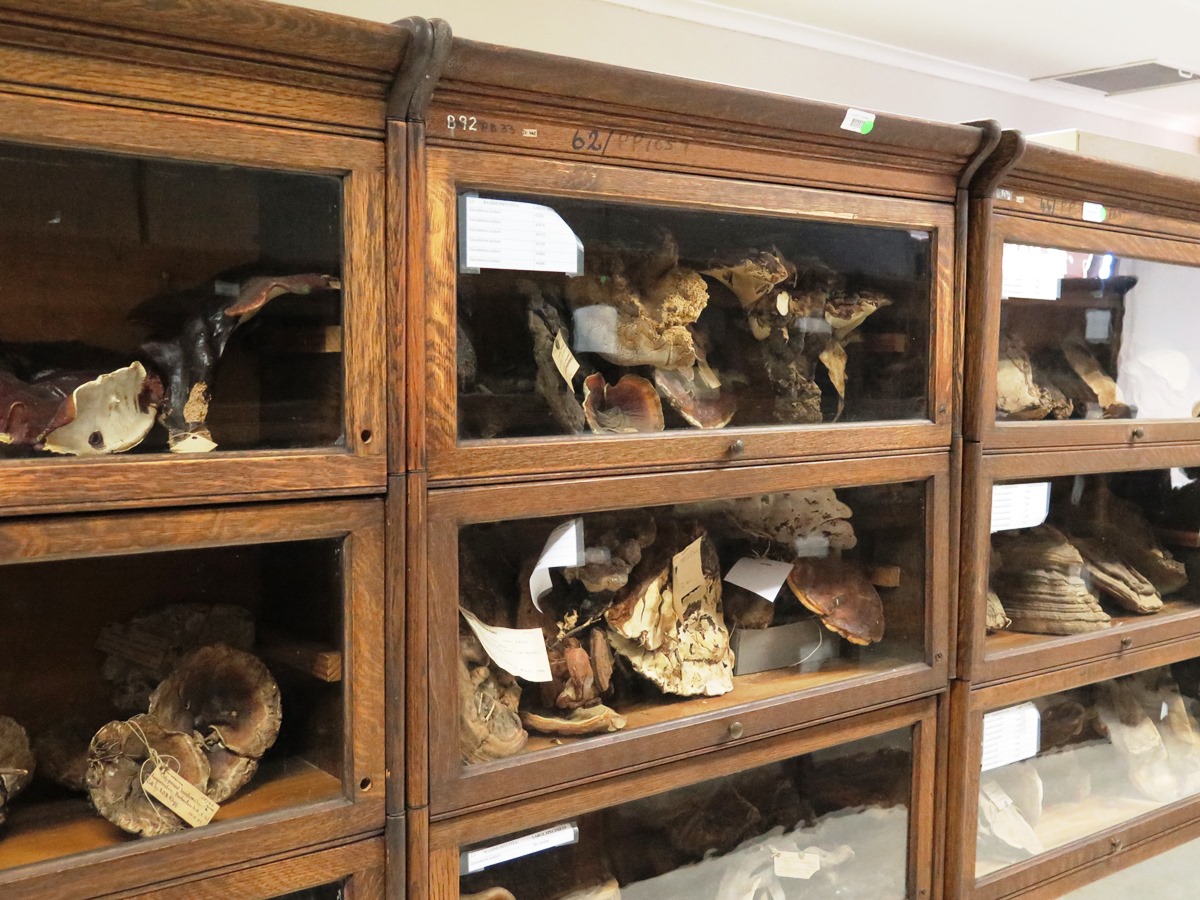 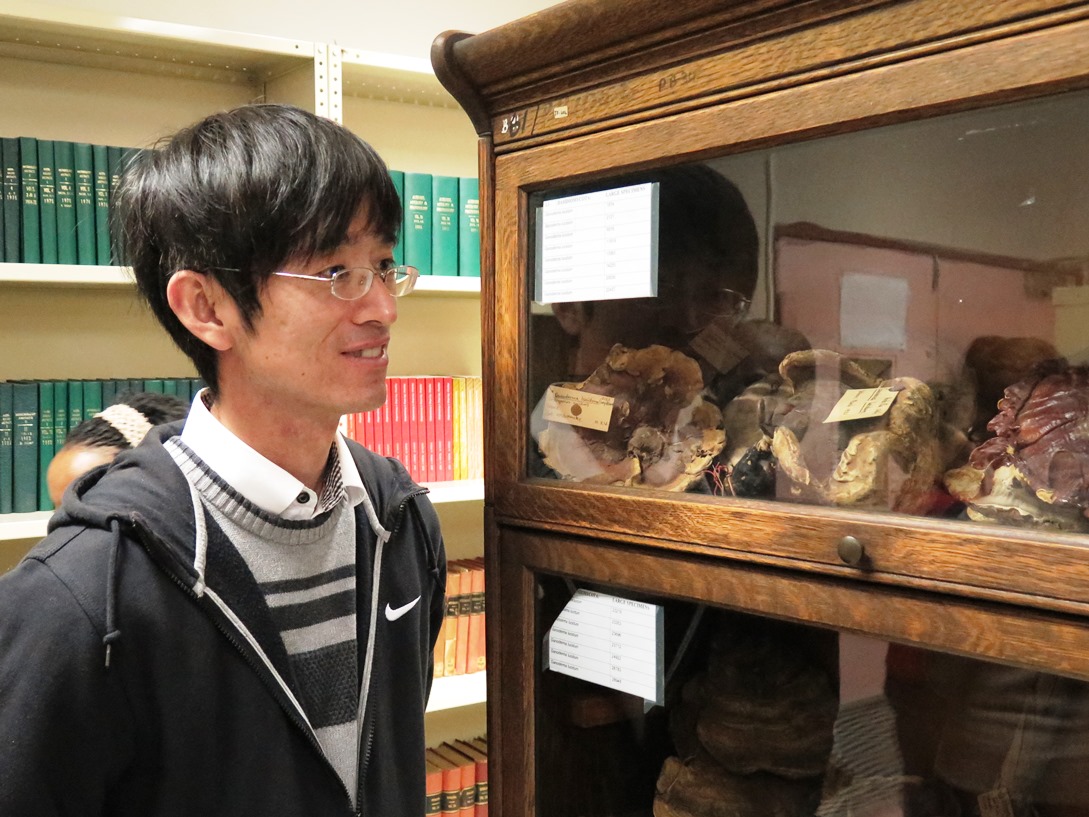 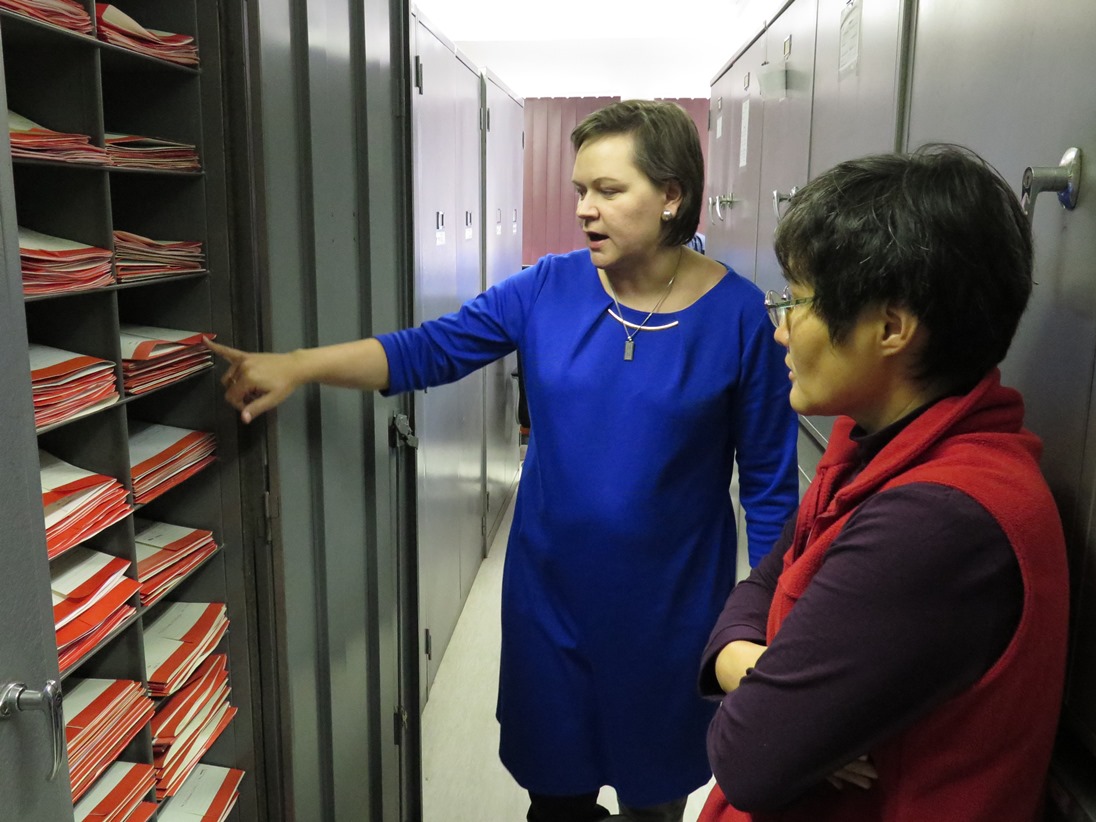 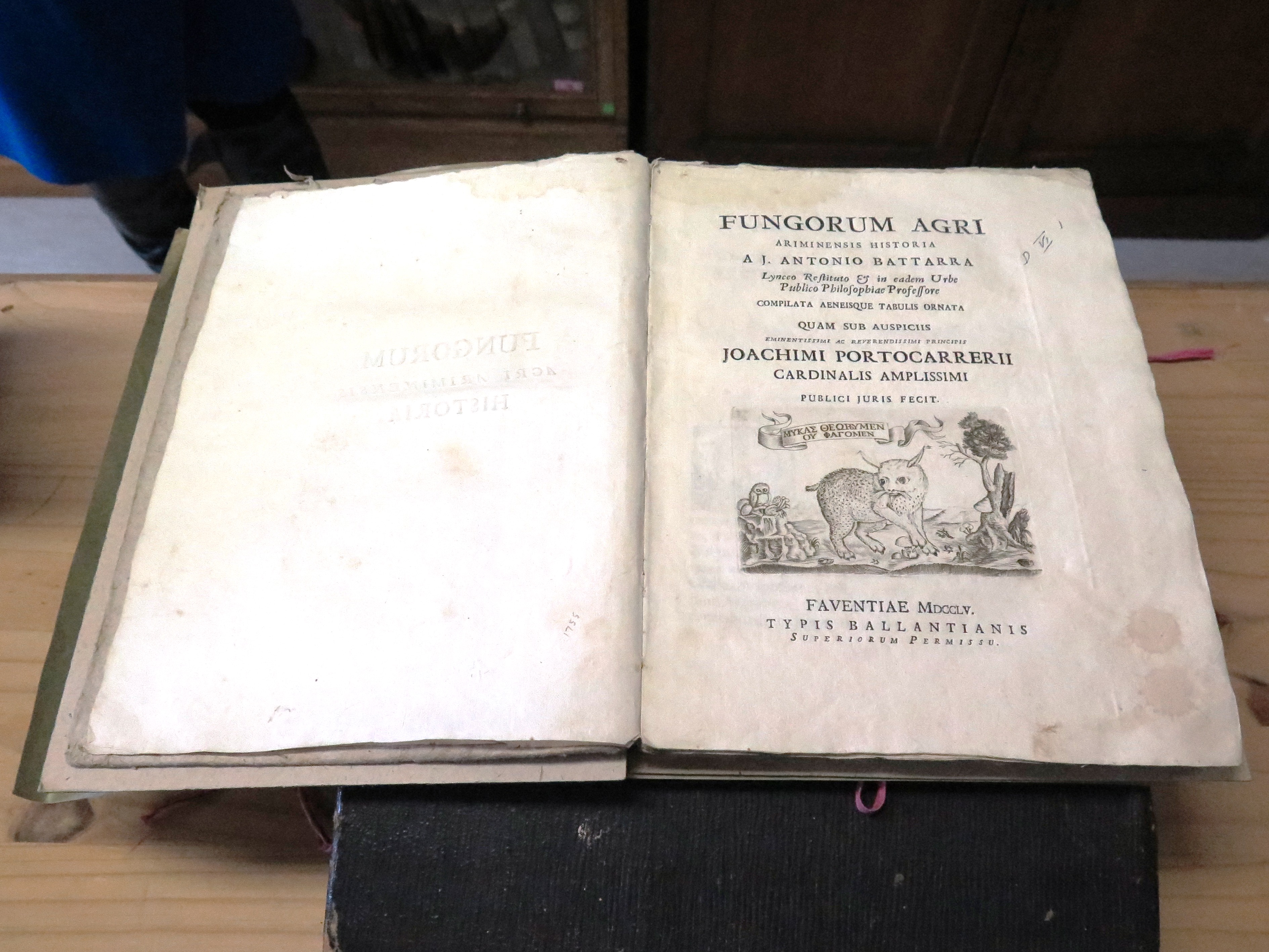 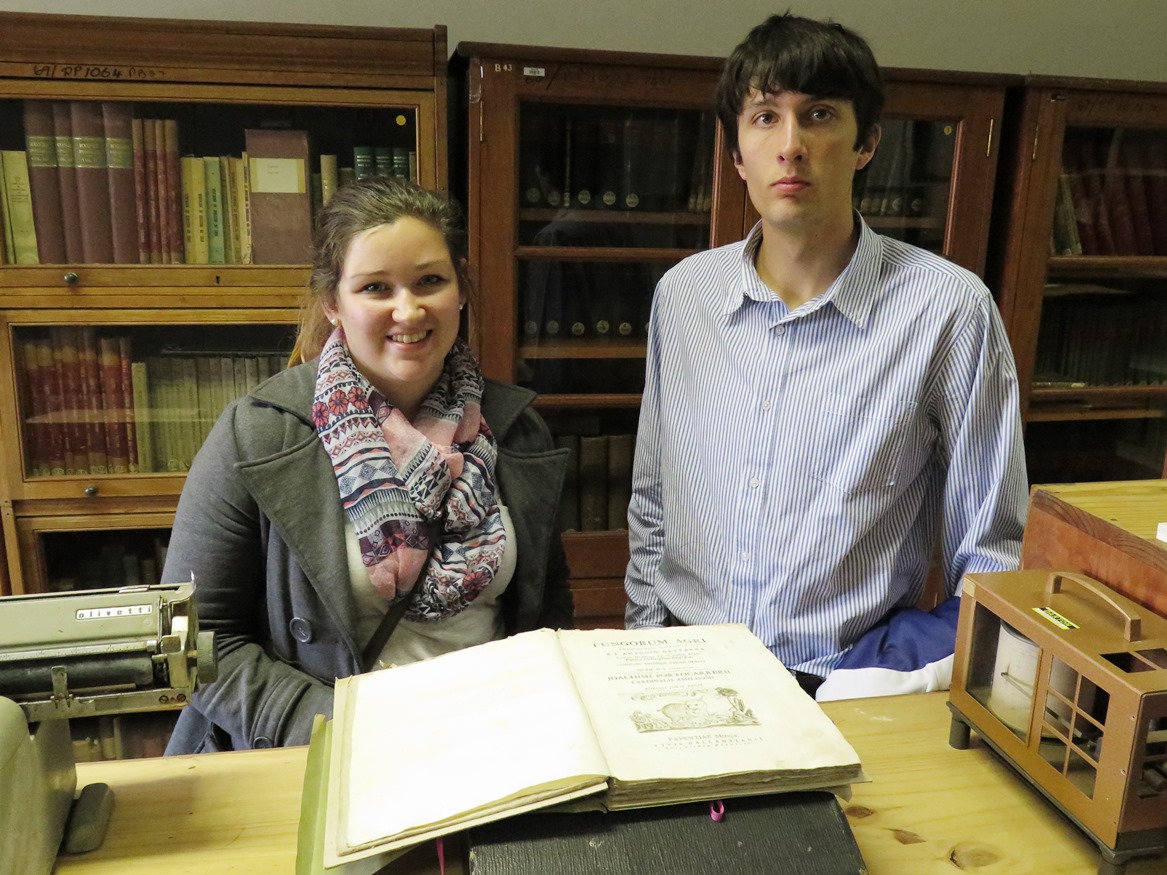 Several FABIans joined in celebrating of the 110th anniversary of the South African National Fungi Collection (PREM). This important scientific resource is housed at the Agricultural Research Council’s VOPI Campus at Roodeplaat north of Pretoria.

An open day was arranged to mark the anniversary and included a number of presentations by South African mycologists on their contributions to the National Collection of Fungi (NCF) and their knowledge of South African fungal biodiversity.

Guests were welcomed by the Curator of the National Collection of Fungi (PREM), Dr Riaana Jacobs, who did her PhD some years ago at FABI. Dr Seonju Marincowitz of FABI spoke on the co-operation between FABI and PREM. Dr Wilhelm de Beer presented a fascinating talk on Podaxis and how specimens housed in the PREM Fungarium are pivotal to the research into this enigmatic fungus.

Visitors were given a tour of the Fungarium and shown type specimens of fungi, several supplied by FABI during their long association. A collection course was also presented in the afternoon, aimed at postgraduate students and their contribution to, and utilisation of, the NCF.

Today PREM has more than 61000 specimens and 18000 living cultures dating back to the 1800s. This nationally important collection was previously housed in Vredehuis in Pretoria until being moved to the current location in 2009.