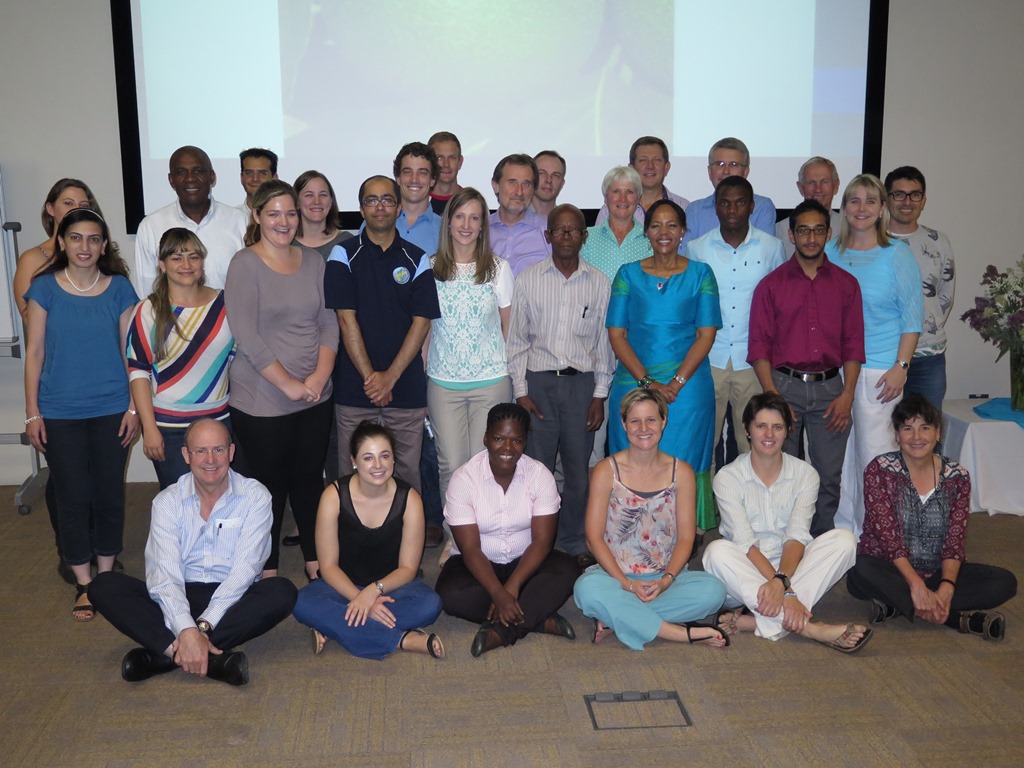 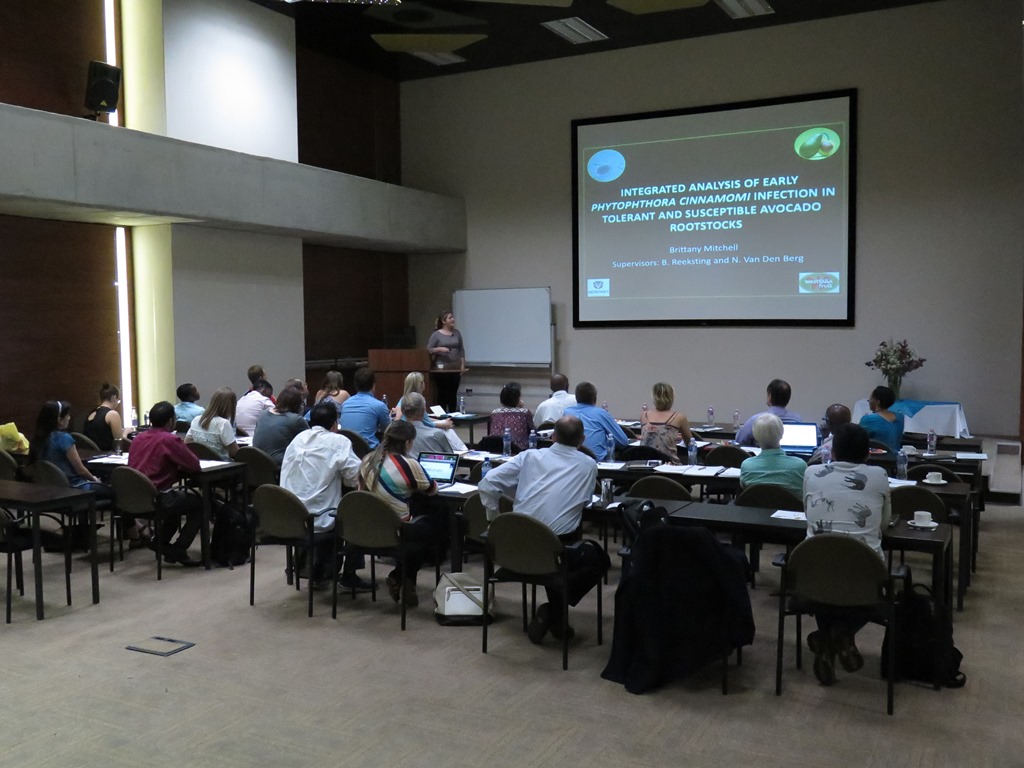 The Fruit Tree Biotechnology Programme (FTBP) at FABI hosted a one-day seminar for the members of the Hans Merensky Foundation and senior company representatives from its wholly owned subsidiary, Westfalia Technological Services.

This annual event is a platform to gauge progress made in the Programme’s research studies over the past year and as well as determining the direction for future projects and initiatives in the FTBP. Avocado researchers from around the world were also invited to participate. The FTBP will join forces with Dr Enrique Ibarra-Laclette from the Instituto de Ecologia in Xalapa, Mexico, to re-sequence the avocado genome. Prof. Randy Ploetz and Dr Mary Lu Arpaia from the United States provided project feedback in terms of the global avocado research perspective.

The FTBP is a collaborative joint venture with HMF aimed at understanding disease tolerance and resistance of avocado rootstocks against Phytophthora cinnamomi to facilitate the development of superior avocado rootstocks.

The delegates were welcomed by FTBP leader Prof. Noelani van den Berg before being addressed by the new Chairman of the Hans Merensky Holdings Board, Dr Kevin Mossie. This was followed by project updates from FTBP members.

Dr Bianca Reeksting: Identification and functional characterization of root transporters in Persea americana found to be differentially regulated in response to flooding