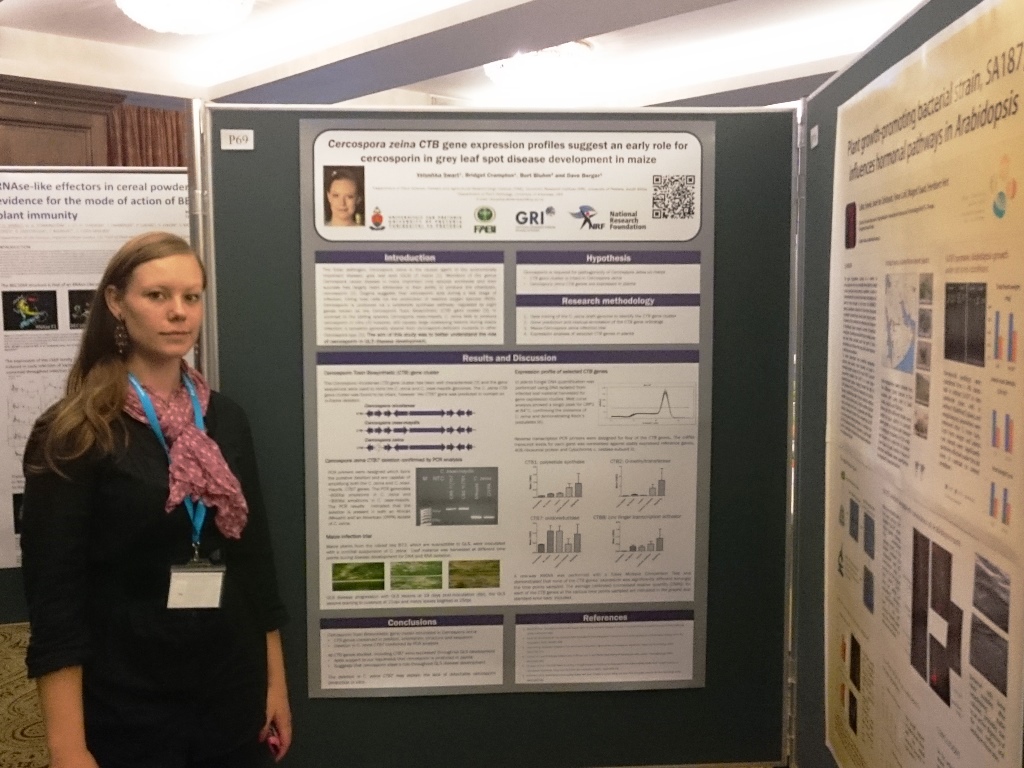 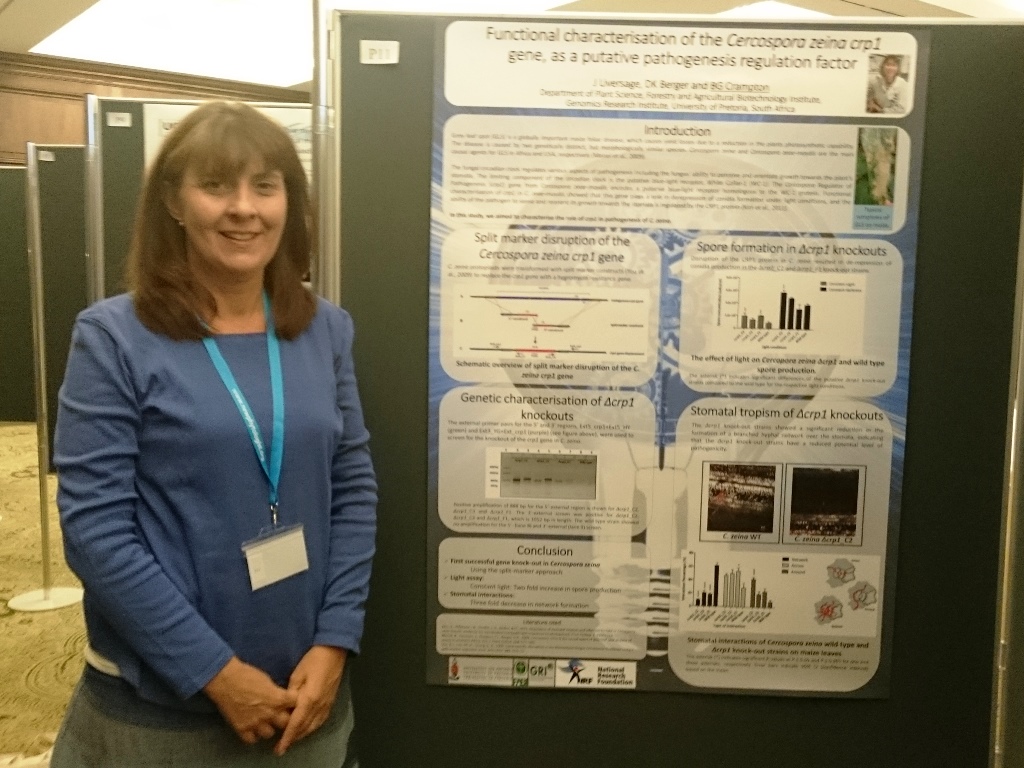 In celebration of the symposium, a virtual special issue of New Phytologist: Cell biology at the plant-microbe interface was released. The collection highlights the cutting-edge research presented at the symposium regarding different aspects of cell biology and plant–microbe interactions such as recognition at the cell surface, endomembrane and vesicle trafficking, nucleocytoplamic shuttling, transmembrane transport and imaging.

Two upcoming symposia to be hosted by New Phytologist include: