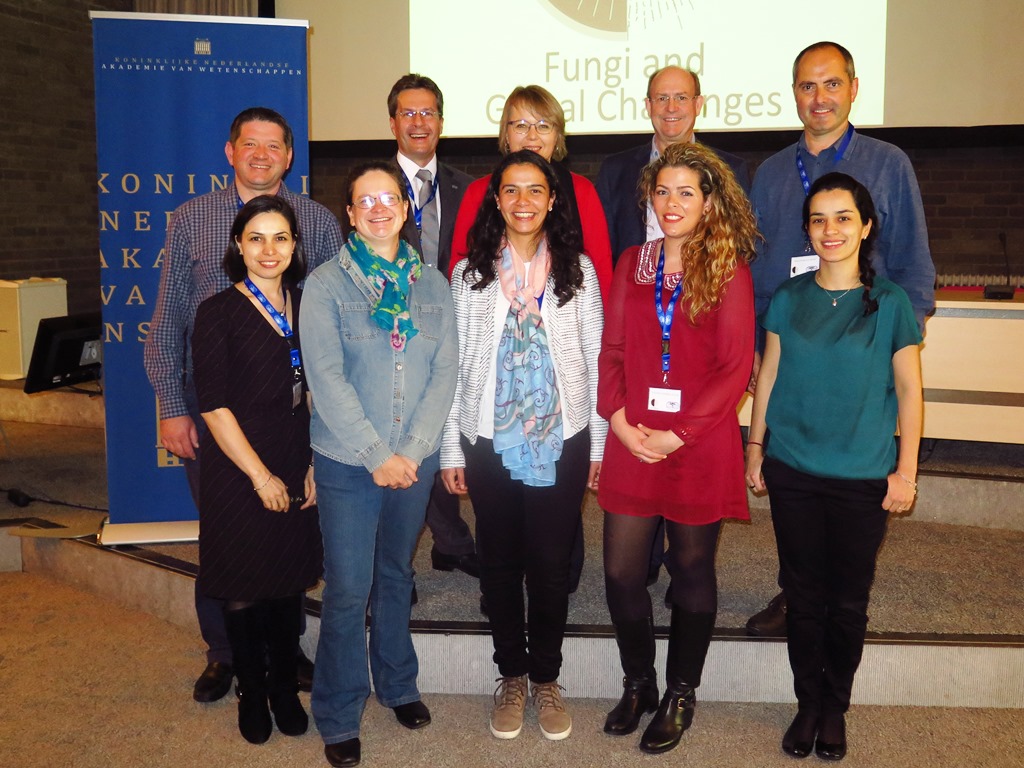 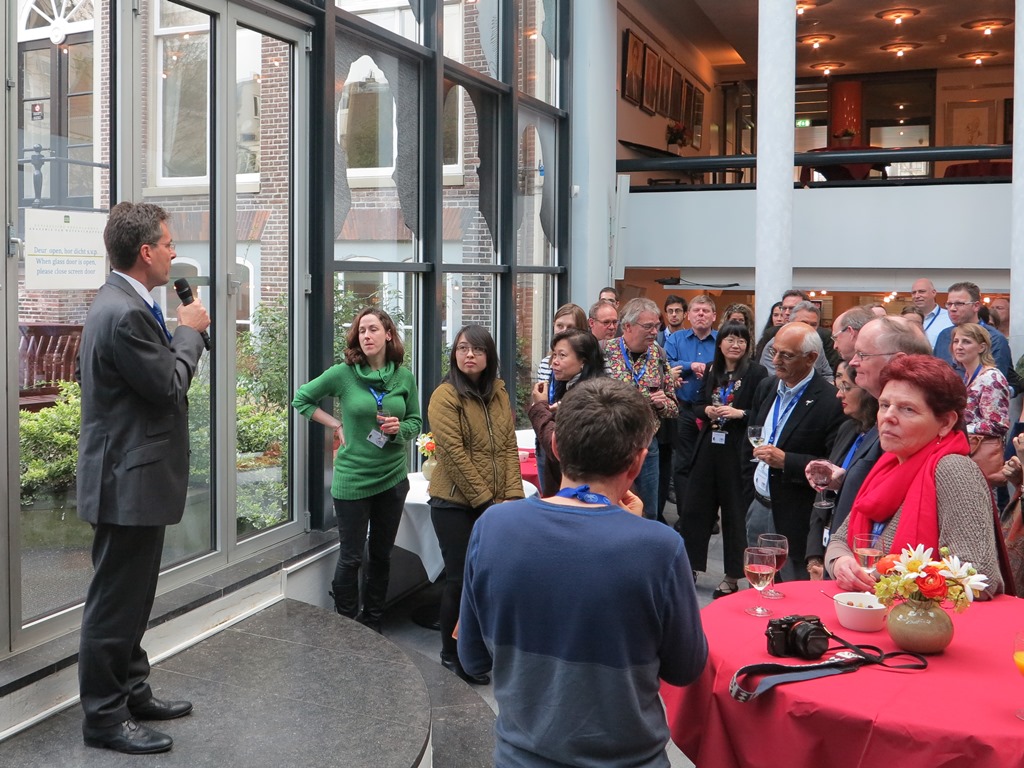 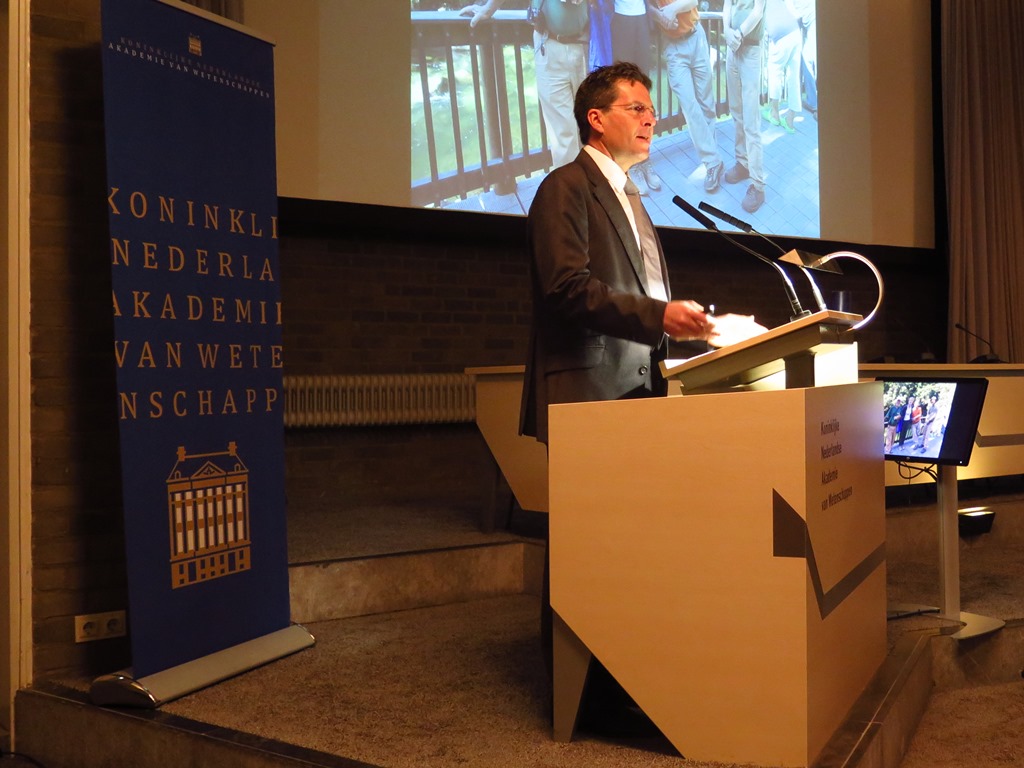 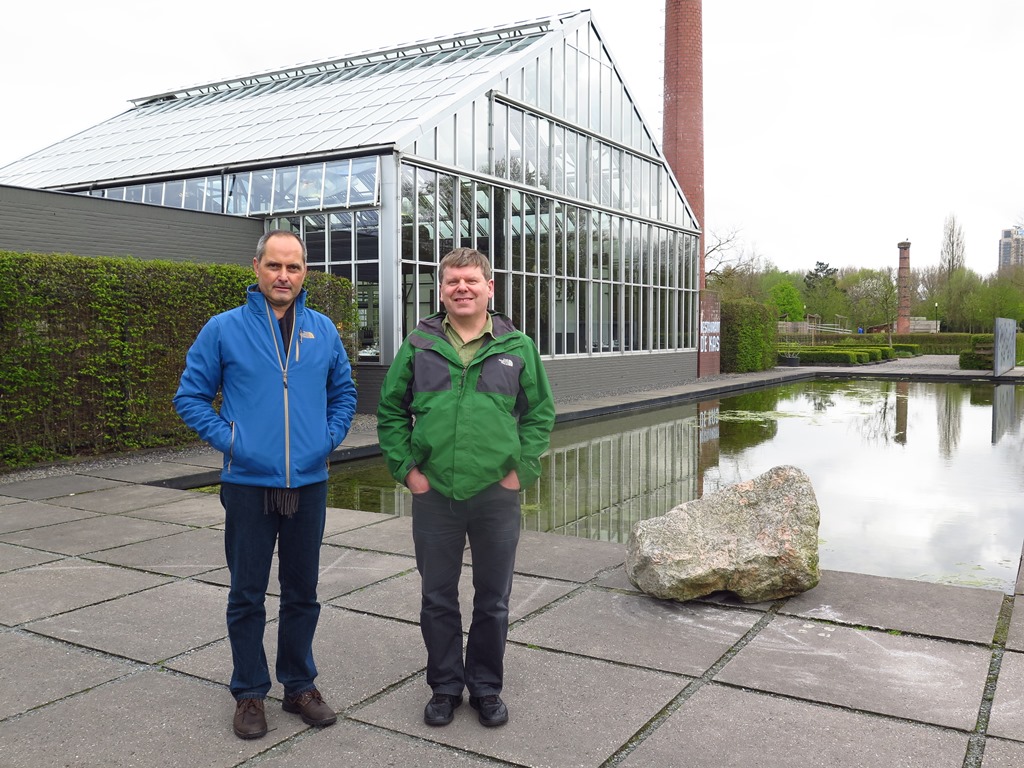 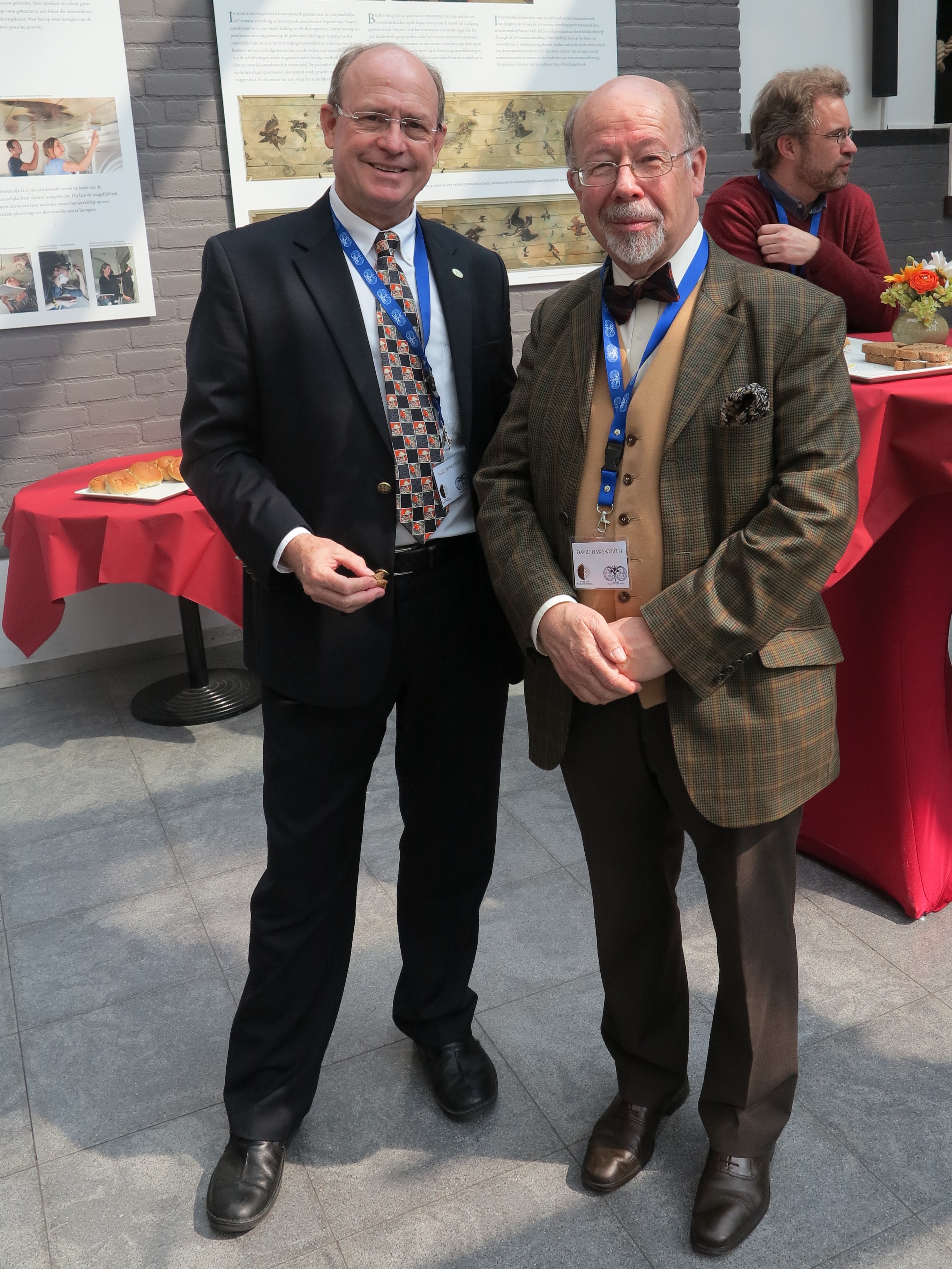 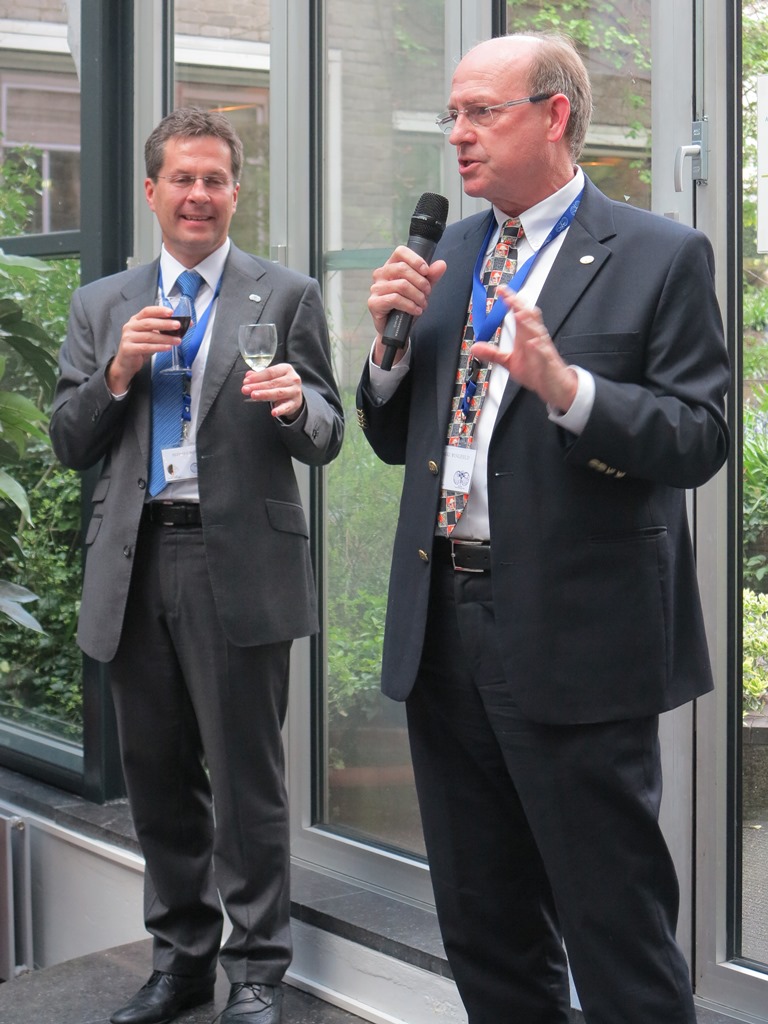 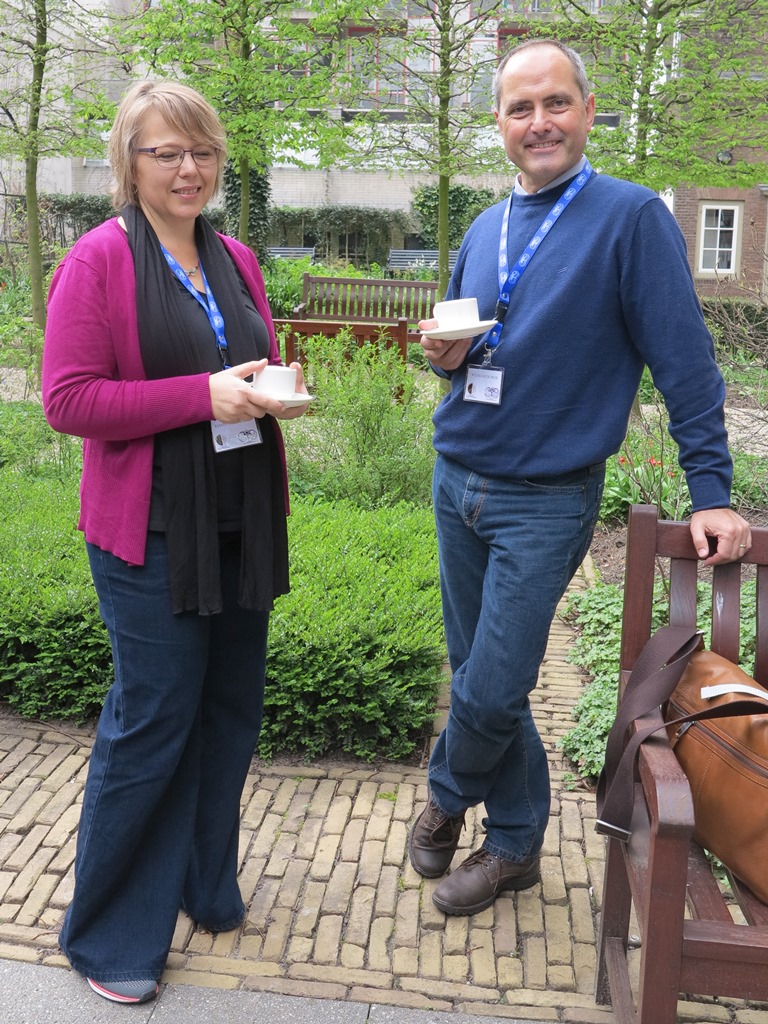 Prior to the annual Spring symposium of the Centraalbureau voor Schimmelcultures (CBS) based in Utrecht, the Netherlands, a group of Fusarium researchers gathered in Utrecht to develop the core structures of a new global Fusarium Research Centre. This preceded a formal launch of the International Center for Fusarium Research (ICFR)… not to be confused by the South African-based Institute for Commercial Forestry Research! The FABI delegation attending the first meeting of the ICFR included Prof. Mike Wingfield and Prof. Emma Steenkamp.

The International Centre for Fusarium Research will have Prof. Pedro Crous (Director of the CBS) as its first Director (initially serving for a one year term) and Dr. Lorenzo Lombard (another FABI graduate) as Executive Secretary. The core aims of the ICFR will be to promote global research on Fusarium spp., which include some of the most important pathogens of plants. Participation in the ICFR will be open to all groups and individuals working with Fusarium. The Centre will provide resources to researchers (cultures, data, literature), join in developing grant proposals for research initiatives and it will have a strong focus on education and training of future Fusarium researchers. Mike Wingfield had the role of formally launching the Centre where he made the point that initiatives such as the ICFR usually start small and grow to have very substantial global impact and that he expects this to be the case for the ICFR. While he was not able to launch the initiative by breaking a bottle of champagne, attendees of the CBS symposium drank a toast to the future of the ICFR.