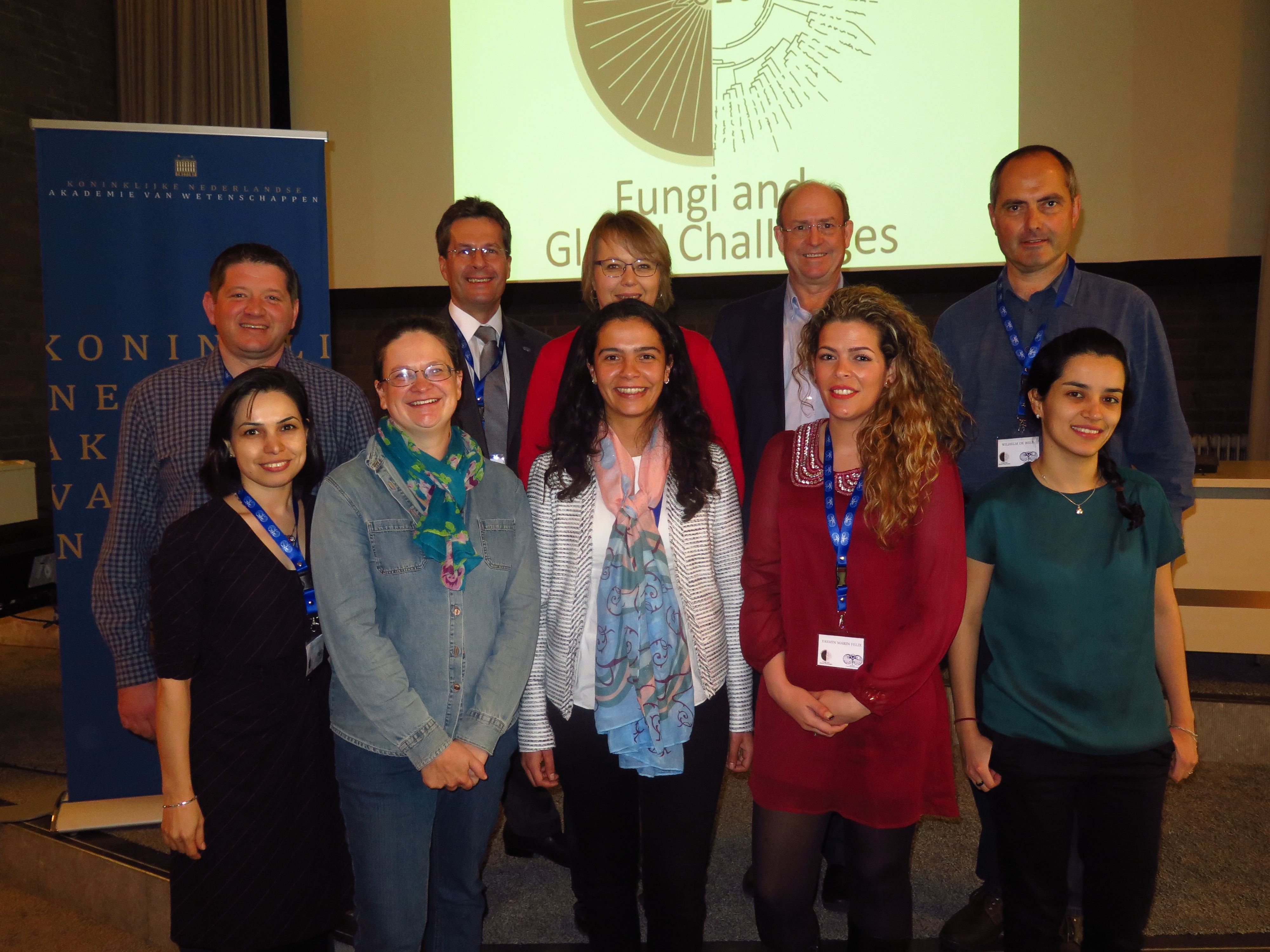 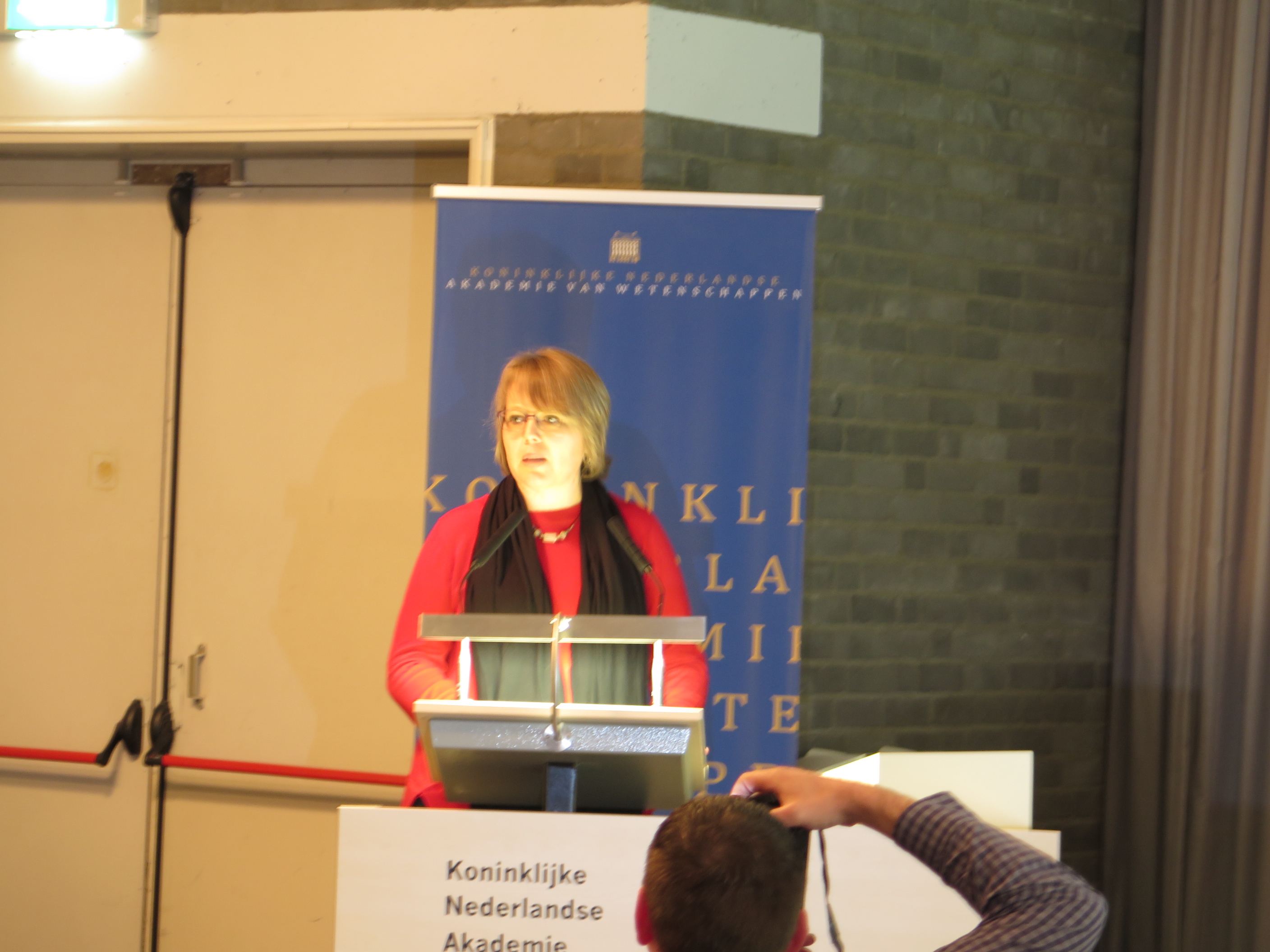 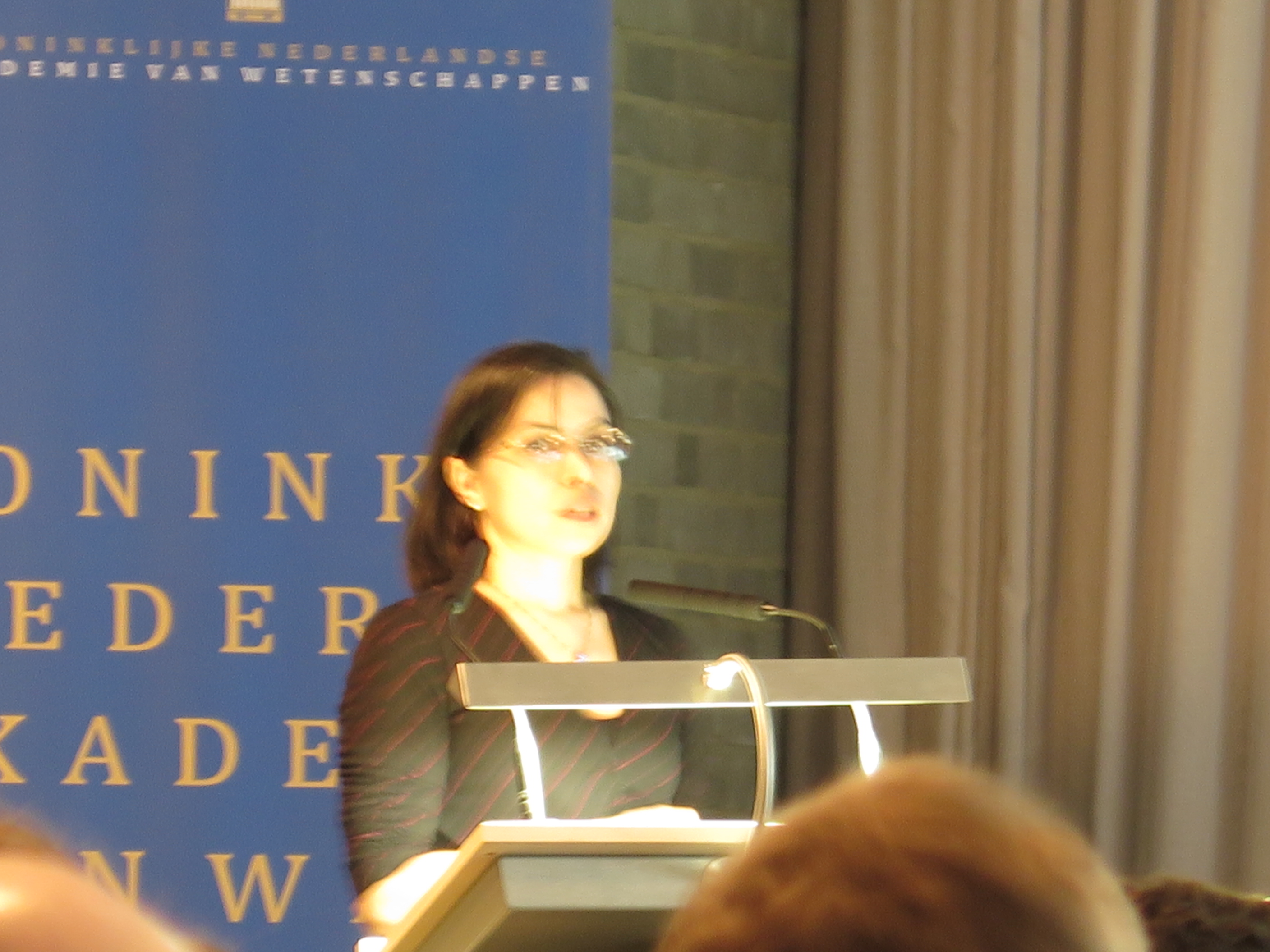 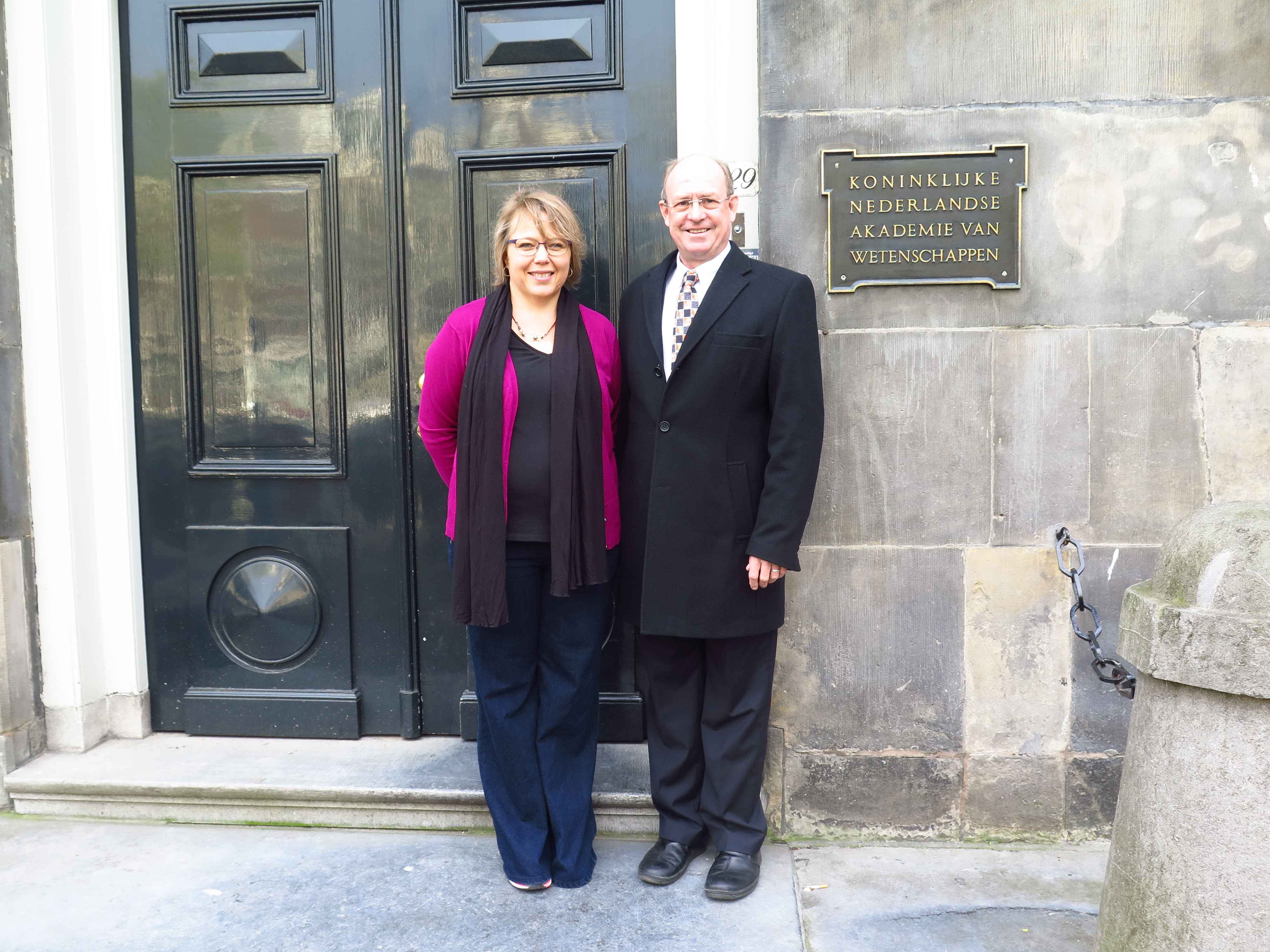 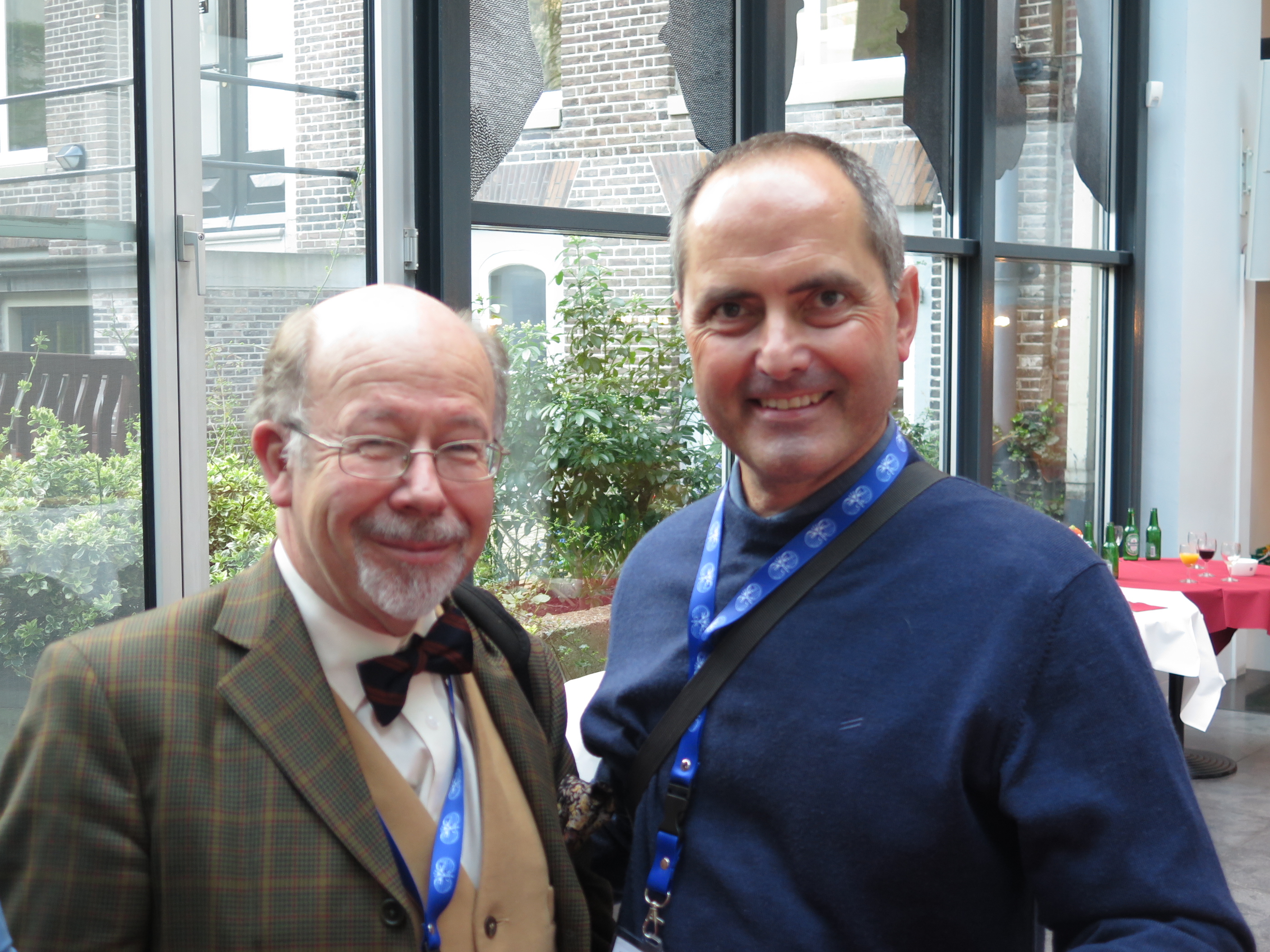 From 13 to 15 April the Annual Symposium of the Centraalbureau voor Schimmelcultures (CBS) took place at the Royal Dutch Academy of Sciences (KNAW) in Amsterdam, the Netherlands. This meeting, organized by the CBS under the leadership of their director and FABI extraordinary professor Pedro Crous, has become one of the highlights on the annual calendar of mycologists from around the world. The theme for this year’s meetings was Fungi and Global Challenges, with presentations from world leaders in a wide variety of fields spanning from plant, forest and human pathogens, to novel compounds, mushroom cultivation, genomics, genetic manipulation, forensics, quarantine and fungal taxonomy.