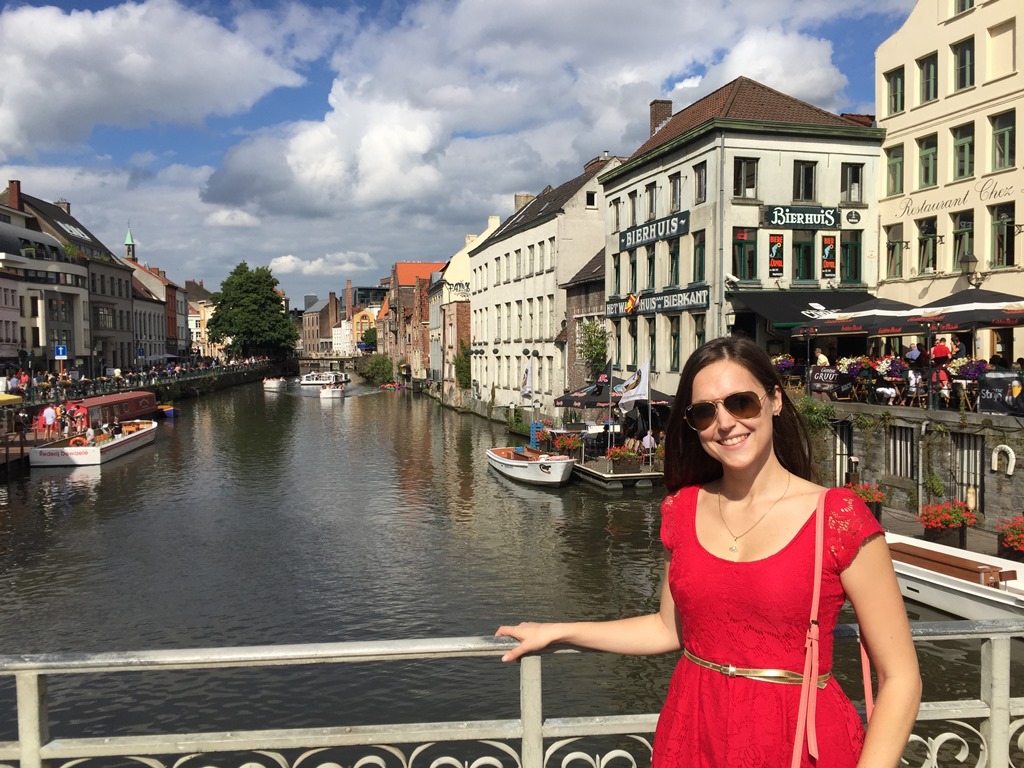 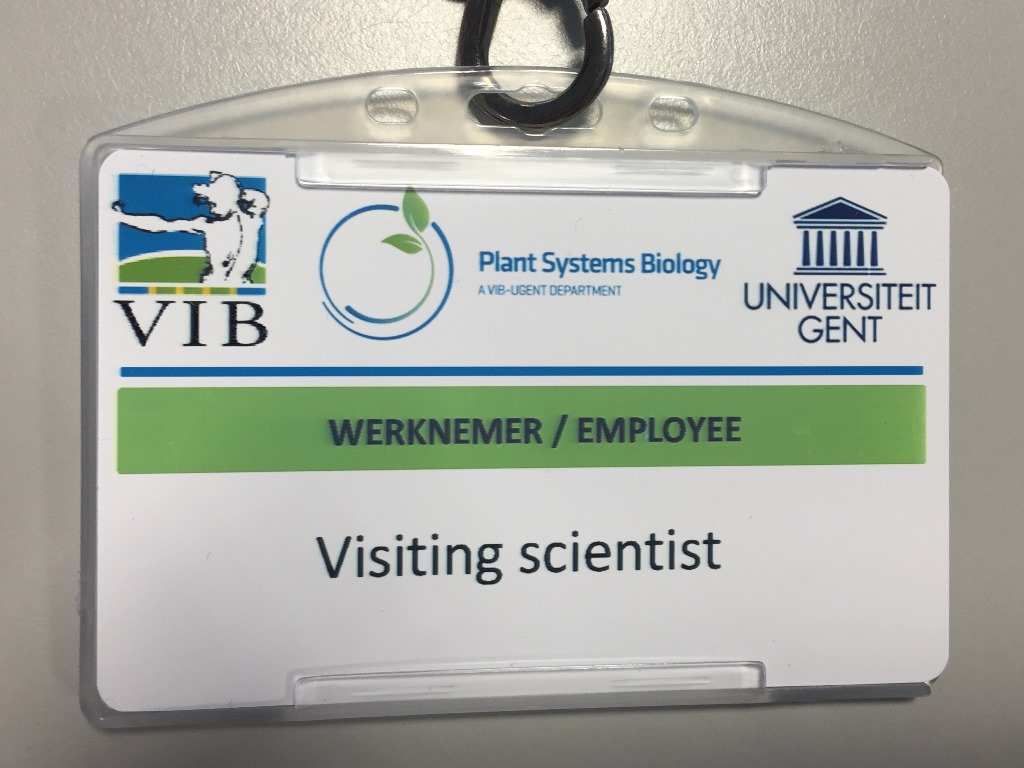 Danielle Rood, a Ph.D. student in FABI, recently spent two months in Ghent, Belgium, working in Prof. Yves van de Peer’s lab at the Flanders Institute for Biotechnology (Vlaams Instituut voor Biotechnologie). Danielle’s PhD focuses on the evolution of secondary xylem (wood) in land plants and is advised by Dr. Eschar Mizrachi and Dr. Yves van de Peer, who has a formal appointment at the University of Pretoria.  Danielle was thus able to work with Prof van de Peer as well as with bioinformatics experts, allowing her to  to make significant progress in her project.

After receiving the RNA-seq data required for the largest part of her analyses, Danielle applied for, and was awarded, the University of Pretoria Postgraduate Study Abroad Bursary that funded the largest part of her research visit. Her research that falls within the Forest Molecular Genetics (FMG) Programme at FABI, also contributed significantly to realise this opportunity. Both these funding bodies allowed for work in Ghent to start on 30 May 2016. Danielle returned home on 31 July, having spent eight weeks in Ghent and one week in the United Kingdom attending the EuroScience Open Forum conference in Manchester.

VIB is a large research institute, with some 1,500 research staff, employees and students from more than 60 countries worldwide.. The bioinformatics lab where Danielle worked consisted of around 25 researchers and has an open plan design, very similar to the Bioinformatics lab in FABI 2. They have weekly lunch meetings were one student presents their most recent work and the audience can ask questions or contribute ideas; very similar to FABI’s weekly research discussions.