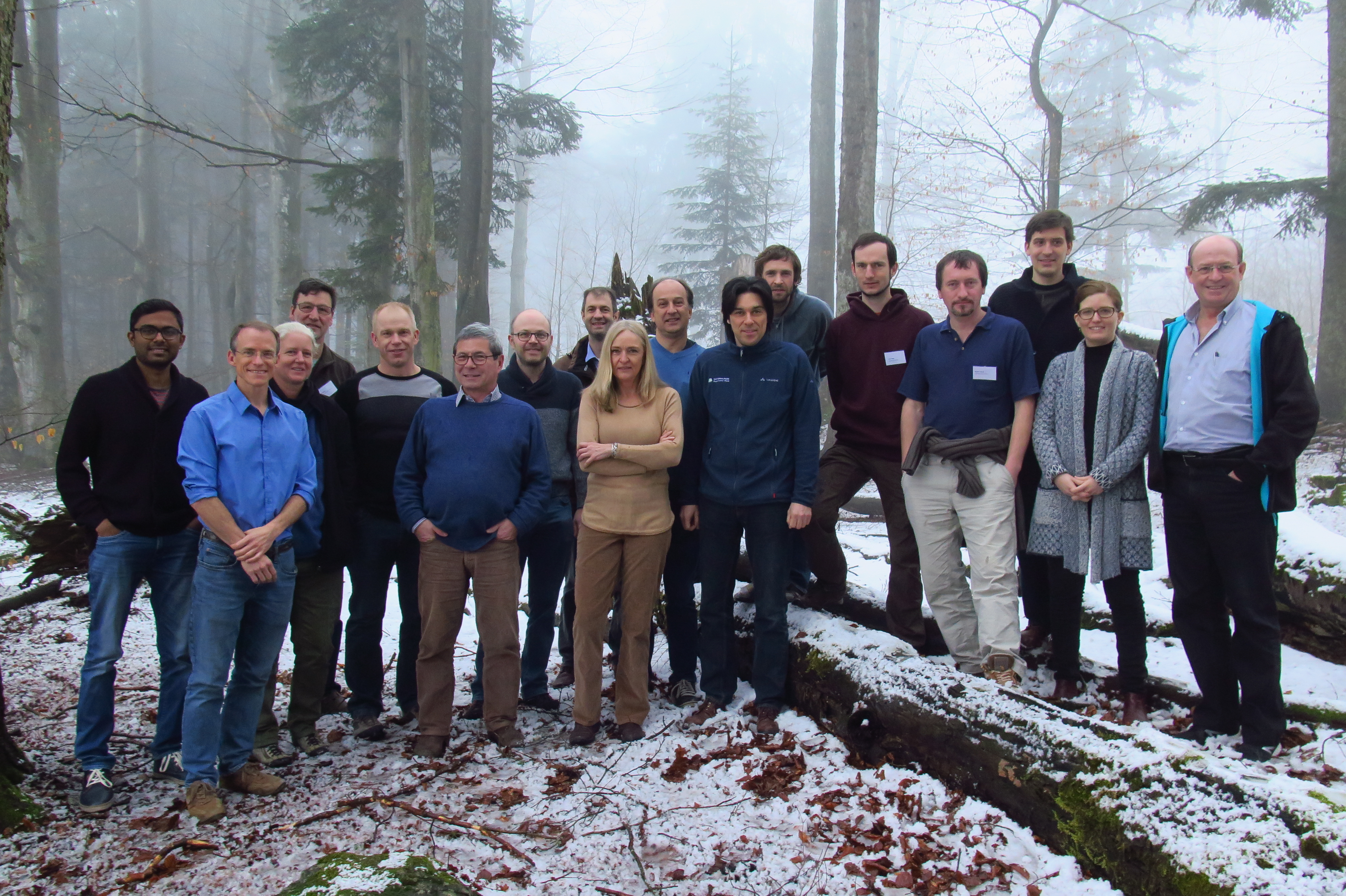 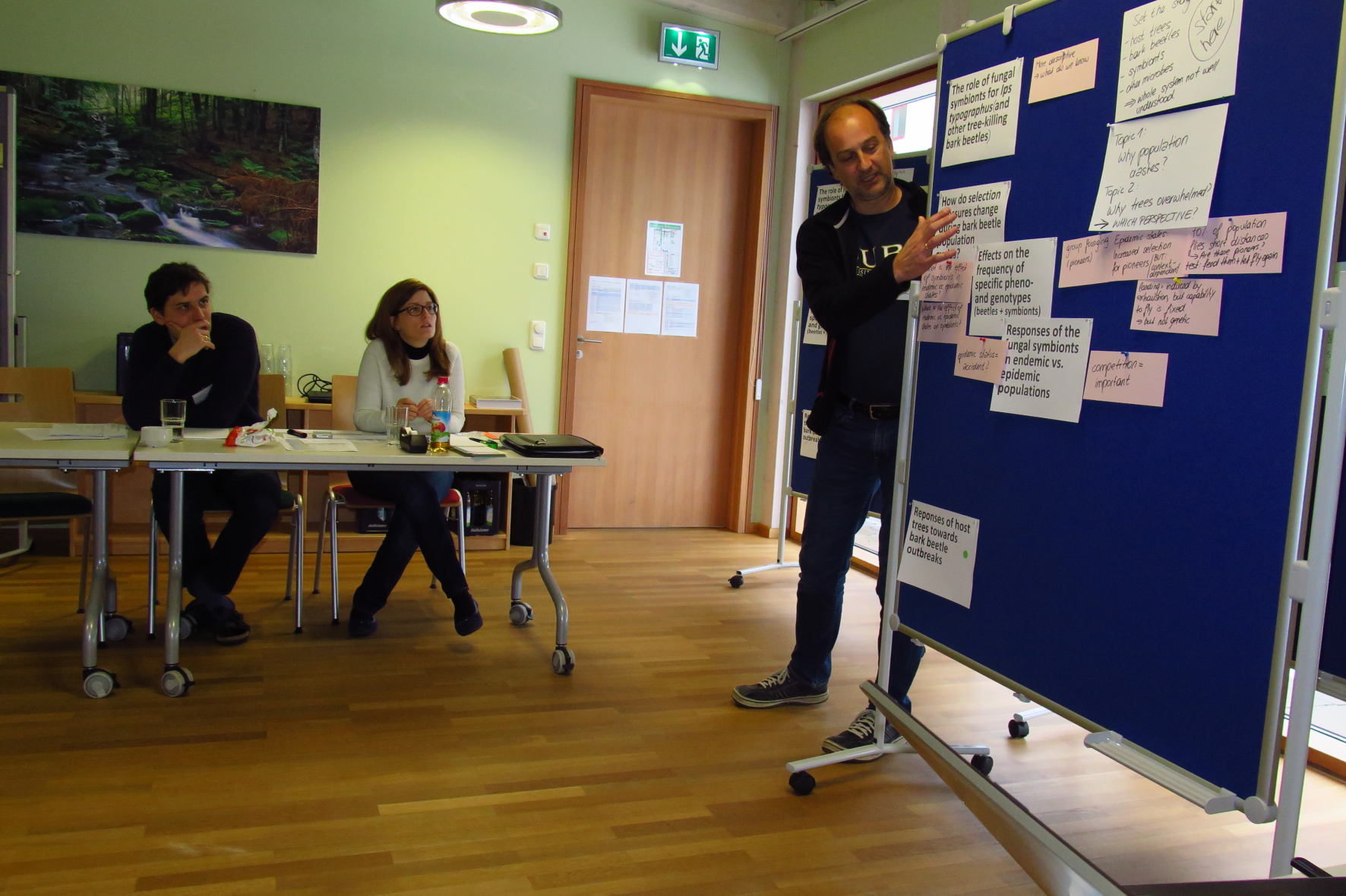 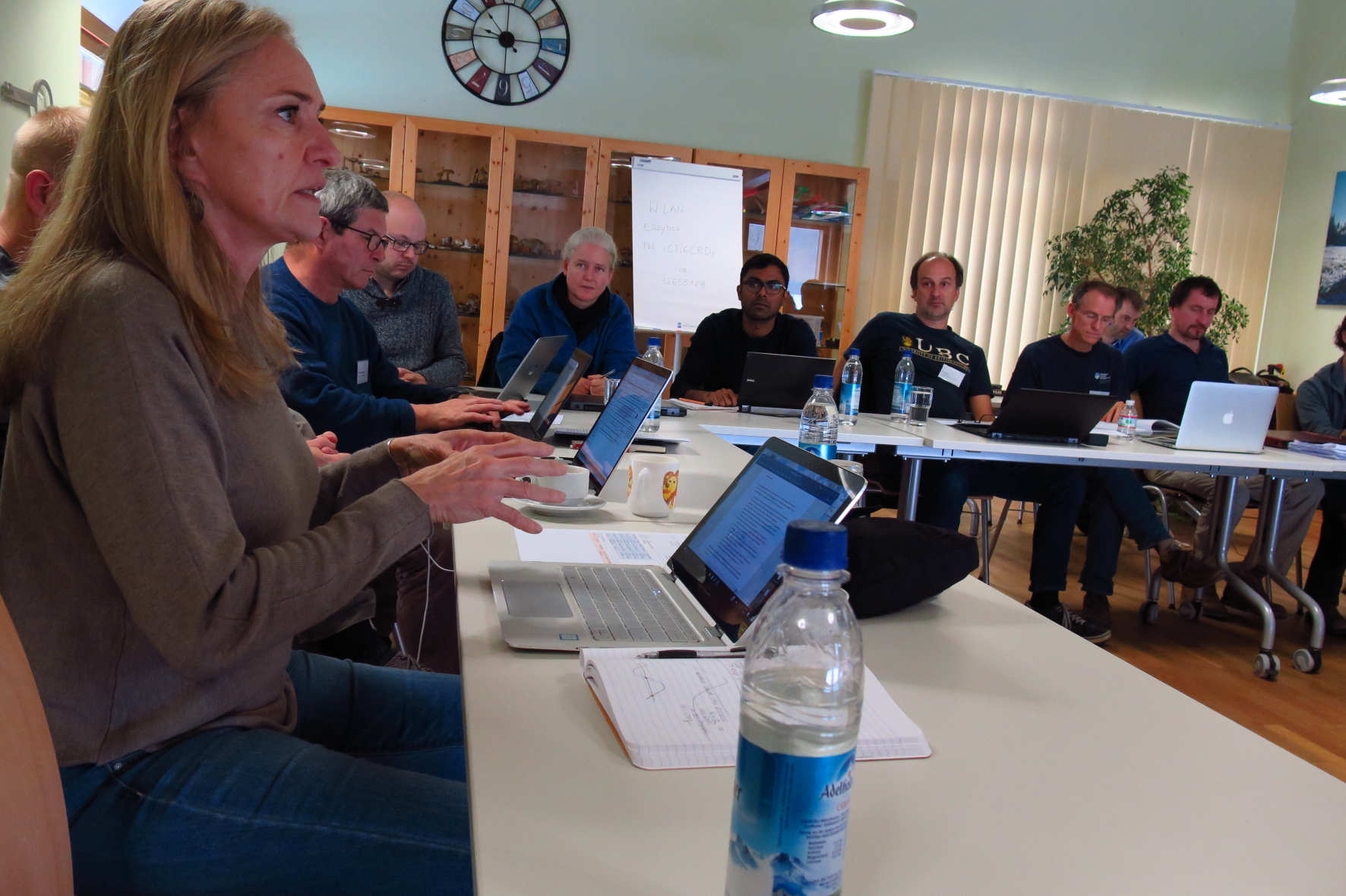 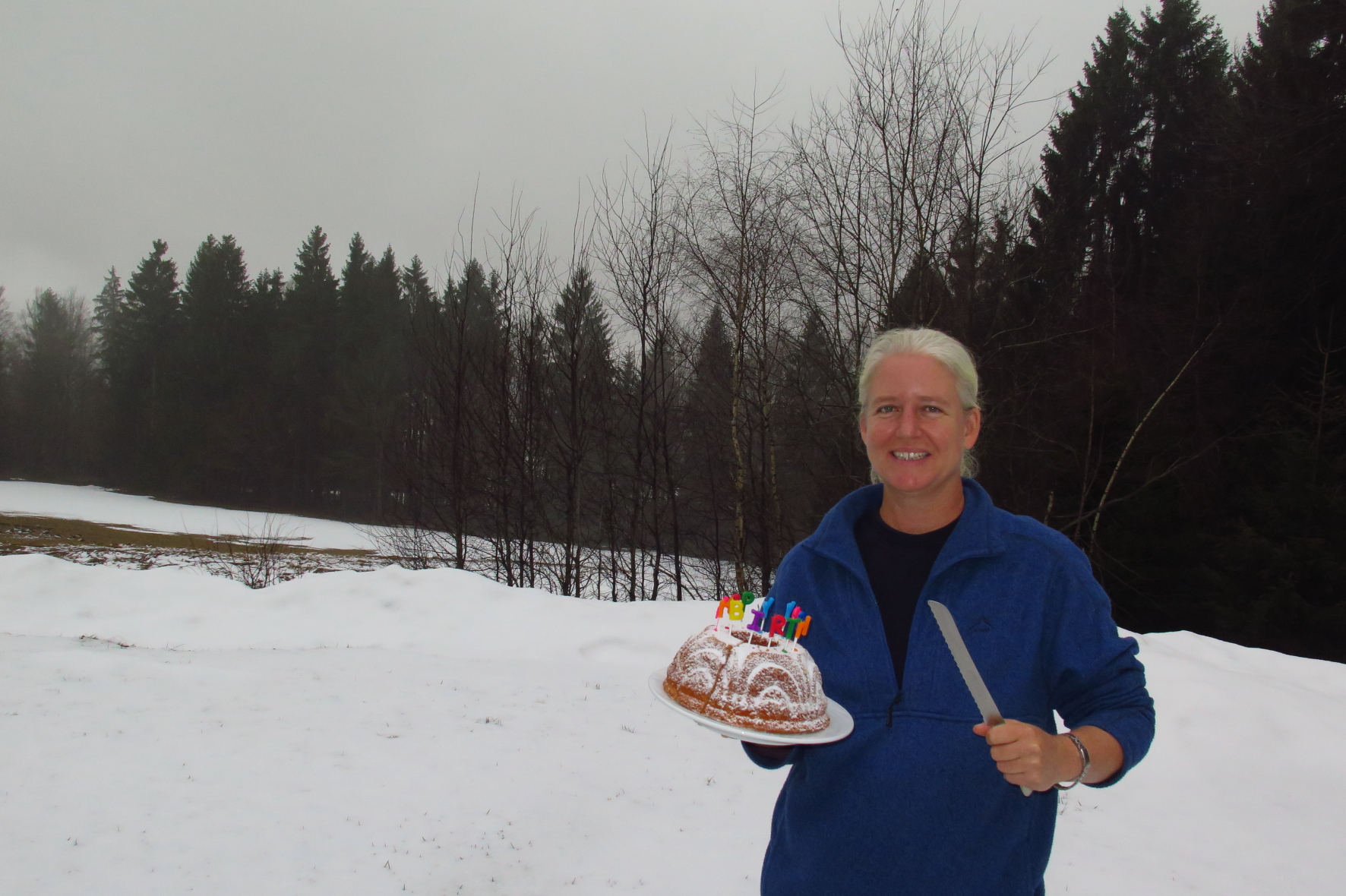 The European spruce bark beetle, Ips typographus, is the most damaging insect pest of palearctic forests.  Importantly it also serves as a model for the study of other forest insects and particularly bark beetles. FABI Director, Prof. Mike Wingfield has studied the fungal associates including pathogens of this insect and its relatives for many years; his interest in this forest insect ‘system” is shared with FABI Mancom member Prof. Wilhelm de Beer and it has strongly advantaged FABI’s capacity to conduct research on forest insects.  During the first week in March, Mike and Research Fellow Dr. Almuth Hammerbacher participated in a focused workshop in Ips typographus held at a youth training center in a Bavarian National Forest in Germany. The aim of this meeting was to debate the roles of the many interacting components of this and other conifer-infesting bark beetle systems and to develop strategies to study and understand them. Ultimately to establish effective mechanisms to manage and/or control bark beetle outbreaks globally.