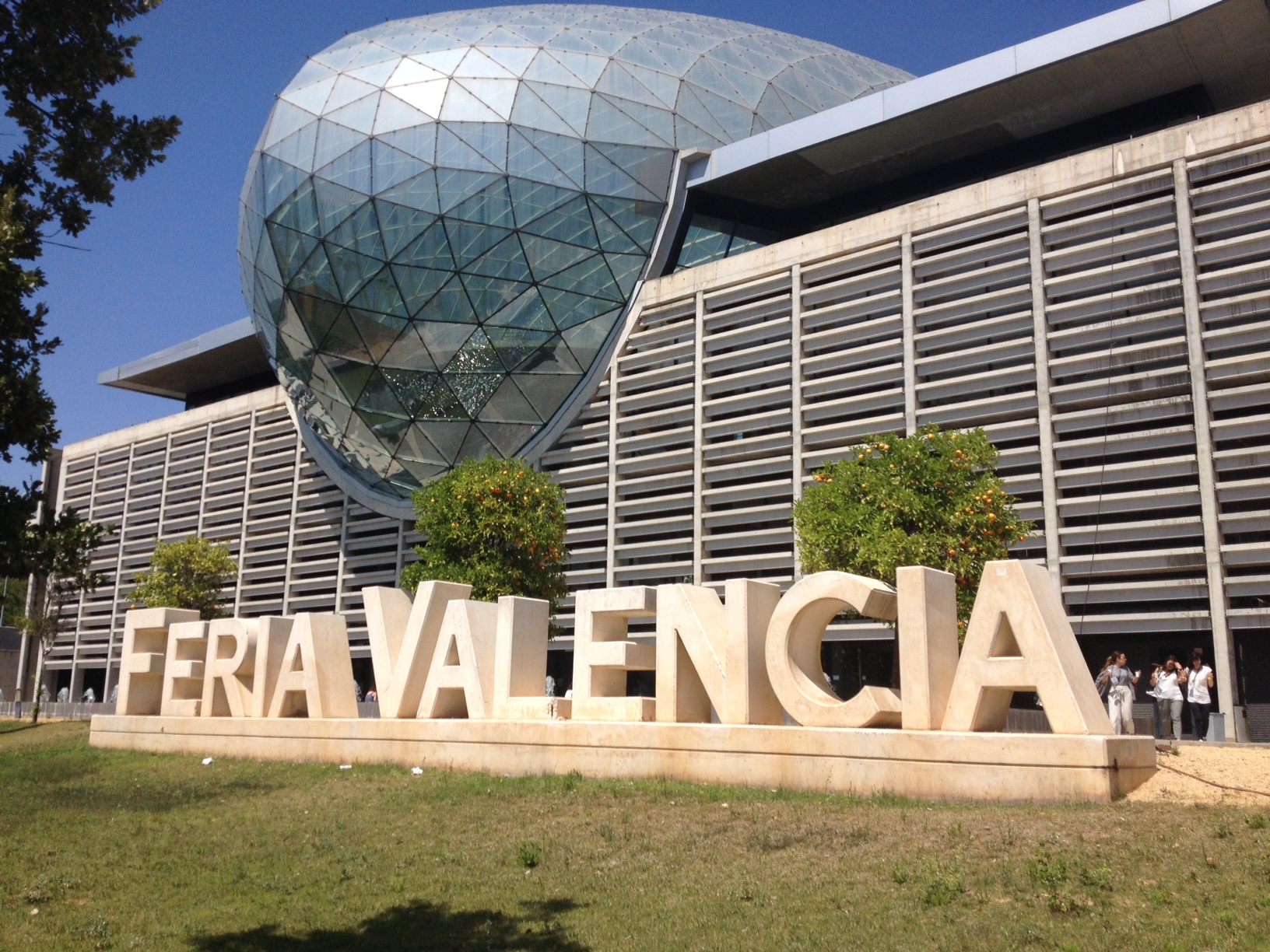 Professor Fanus Venter recently attended the meeting of the International Committee on Systematics of Prokaryotes (ICSP) in Valencia, Spain from 7-9 July as representative of the South African Society for Microbiology. At the meeting, he was re-elected to the ICSP Executive Board and will form part of two ad-hoc committees, which will investigate the creation of a new open-source journal for bacterial species announcements as well as the use of genome sequences as type material when describing new species.

He was also invited to present a lecture at the 7th Congress of European Microbiologists (FEMS 2017) in Valencia as one of four invited speakers to a session on the role of genome sequence analysis in polyphasic taxonomy and prokaryotic systematics. His talk “Phenotypic checklists: What are the alternatives?” included the work of a number of FABI postgraduate students working on the genome informed biology of novel Bradyrhizobium species.