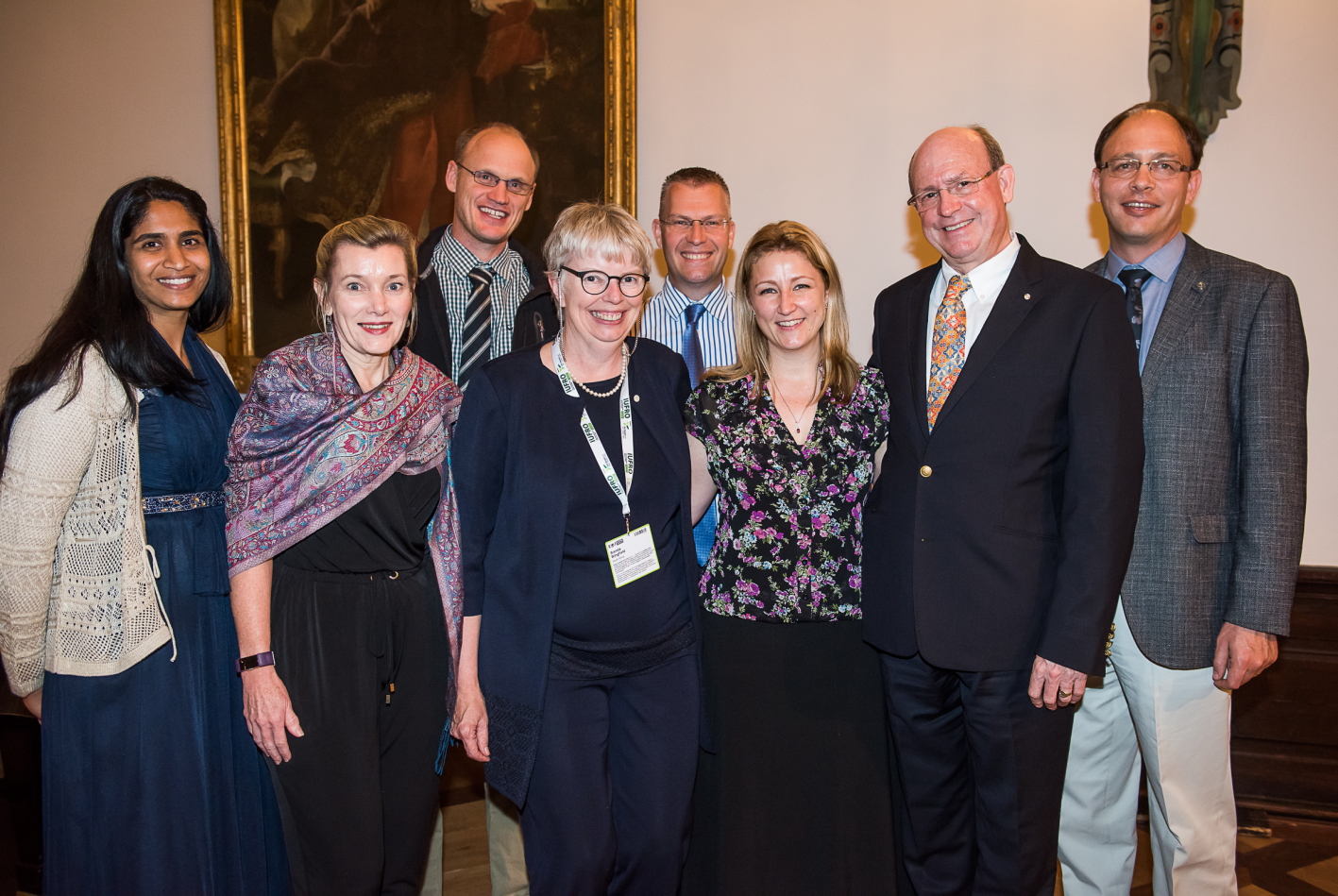 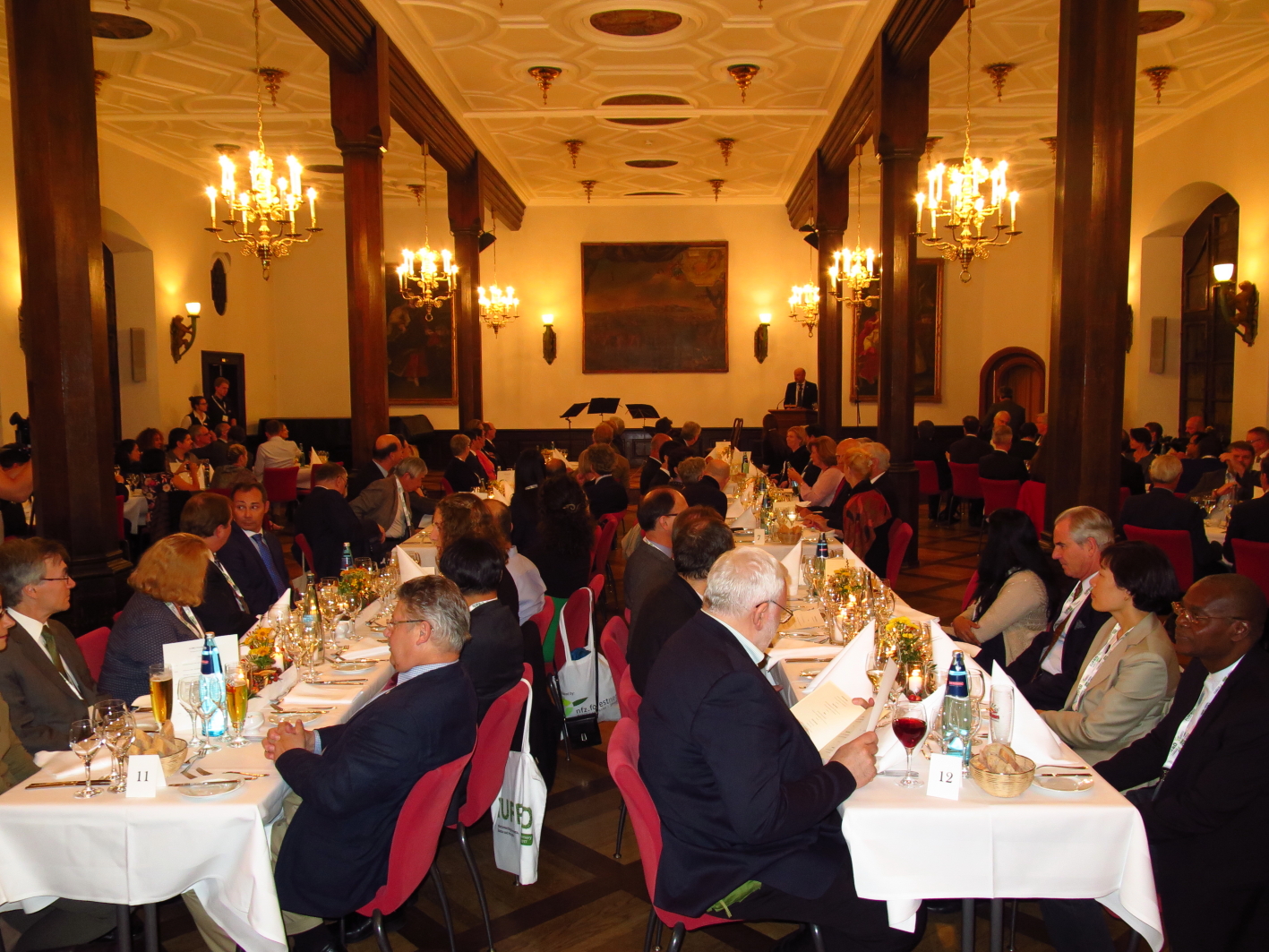 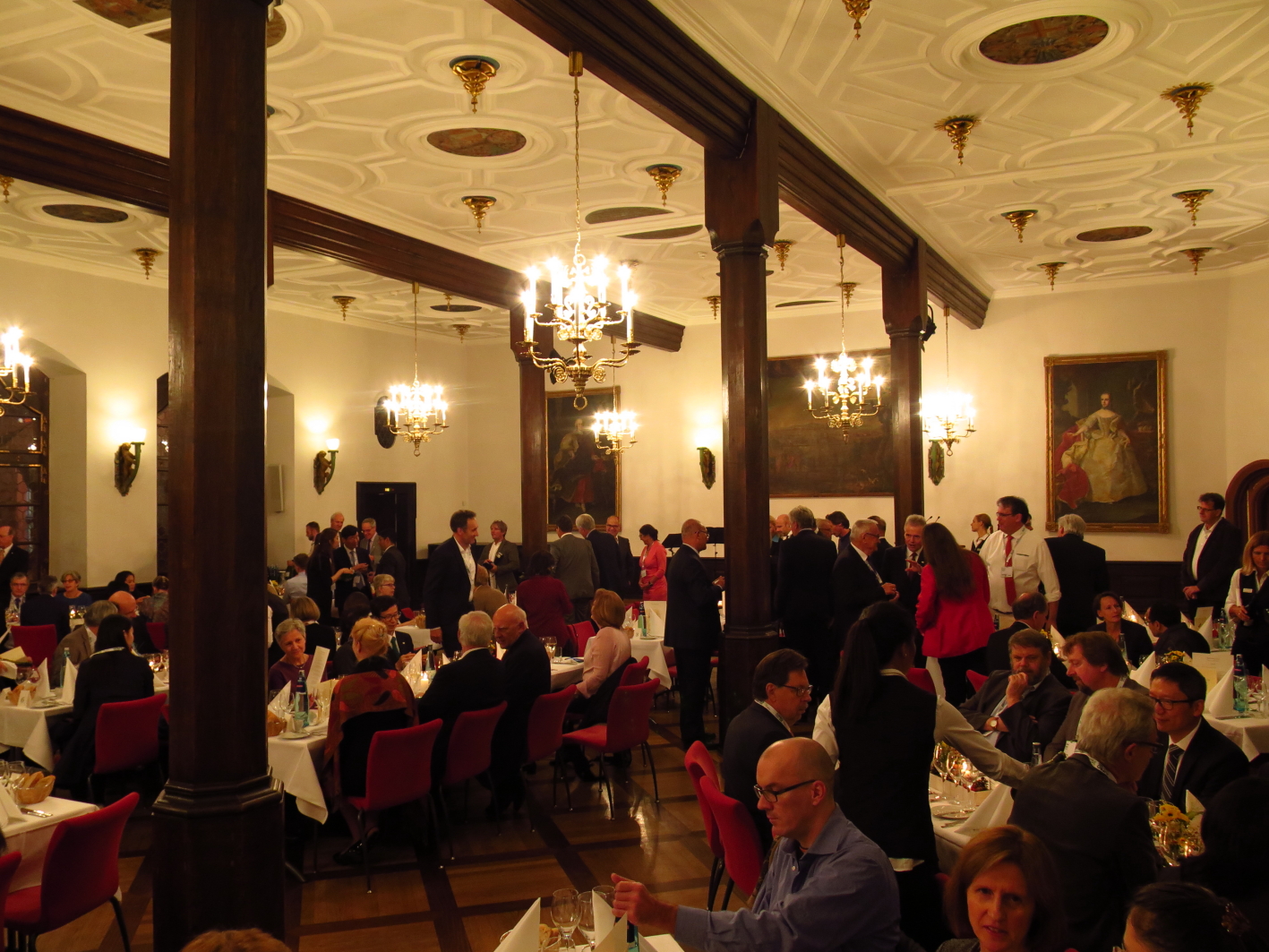 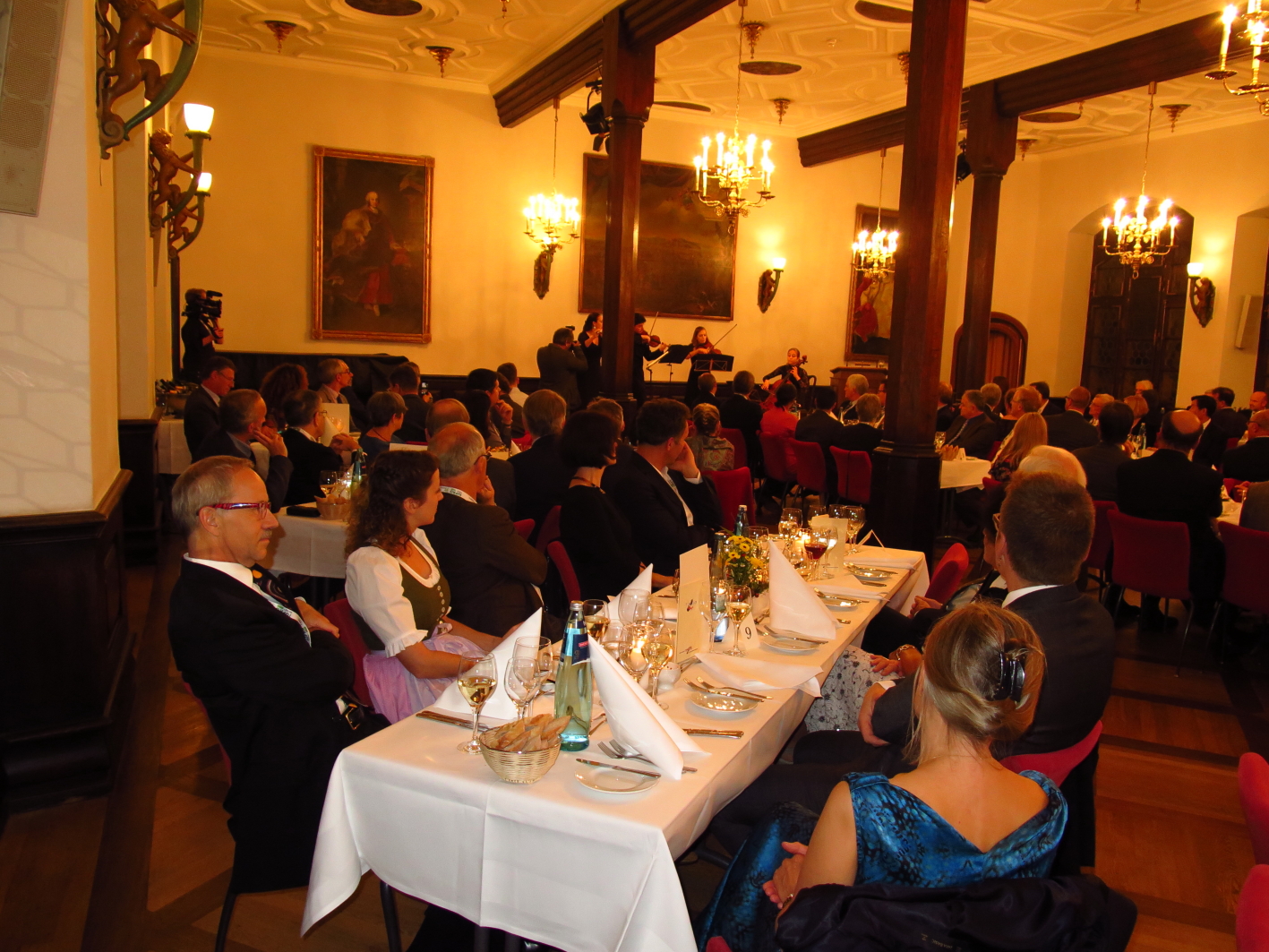 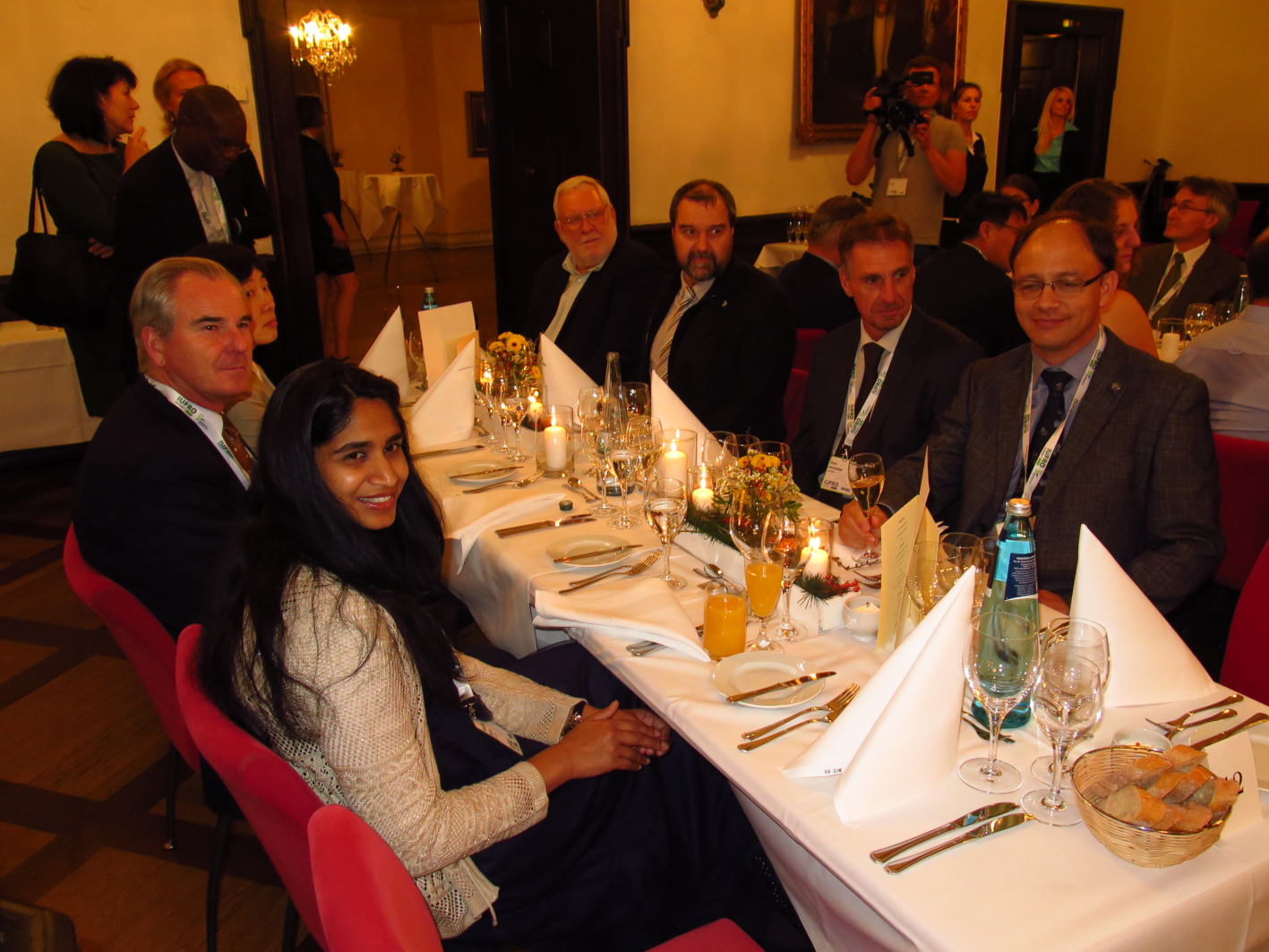 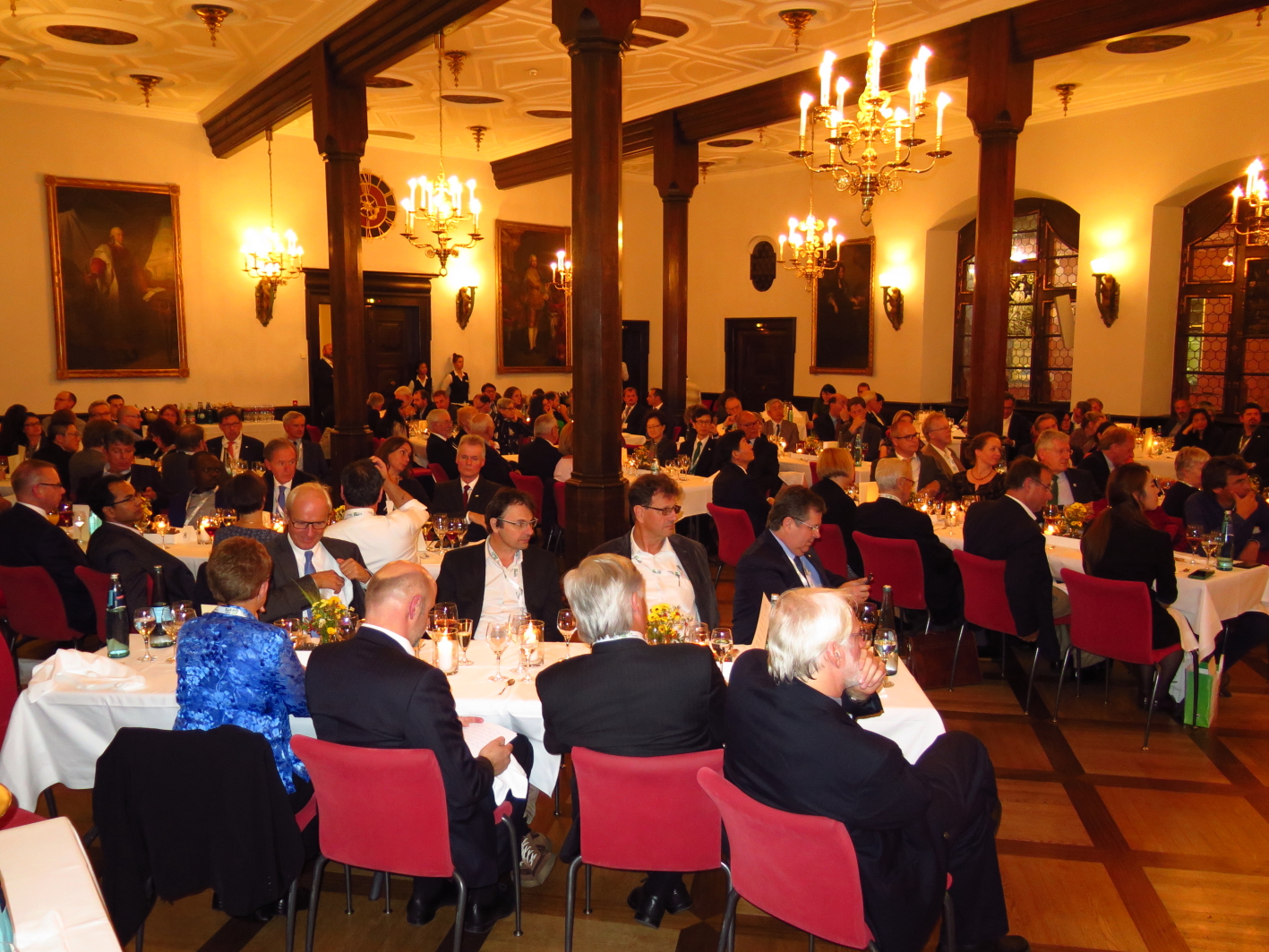 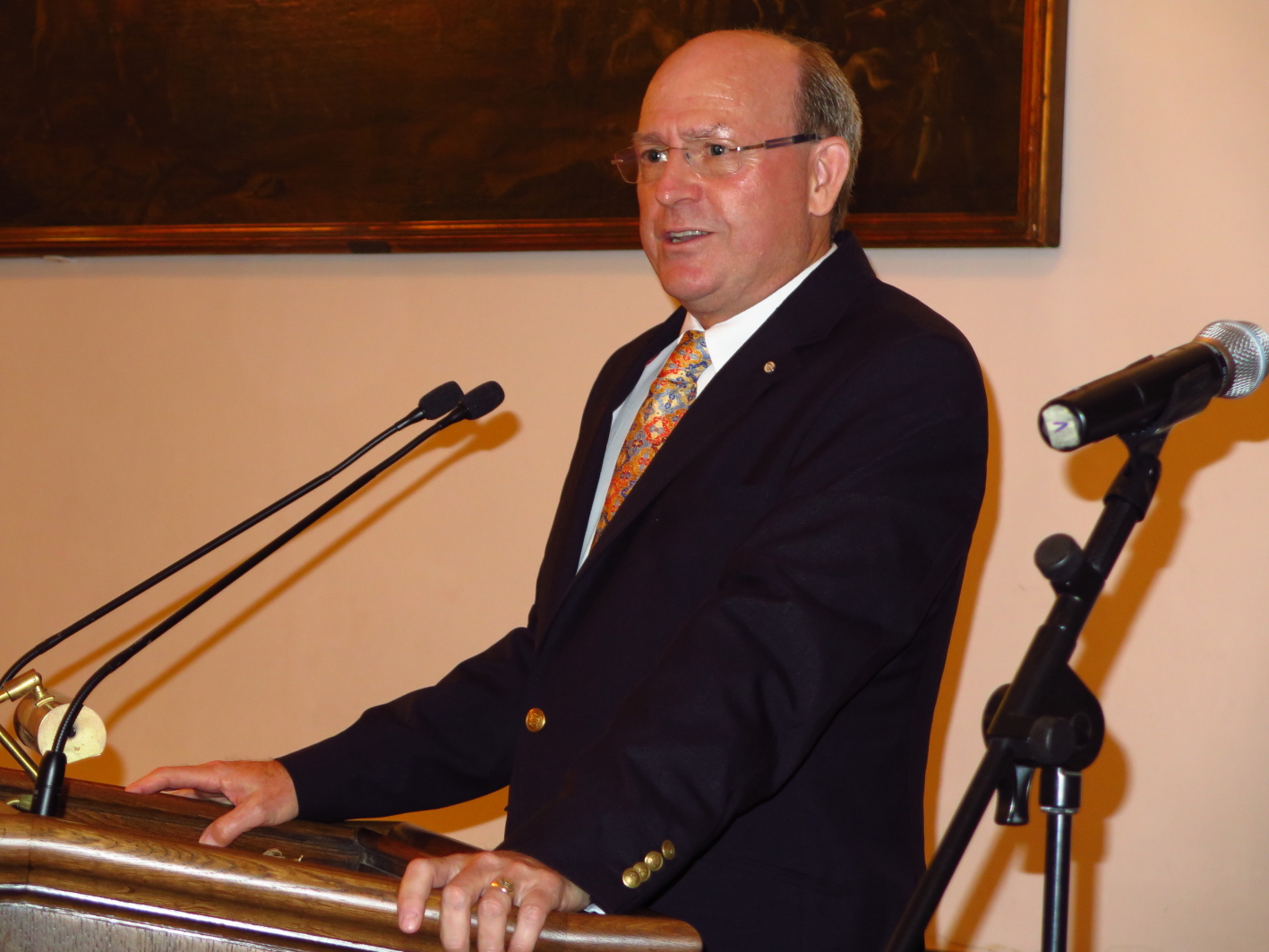 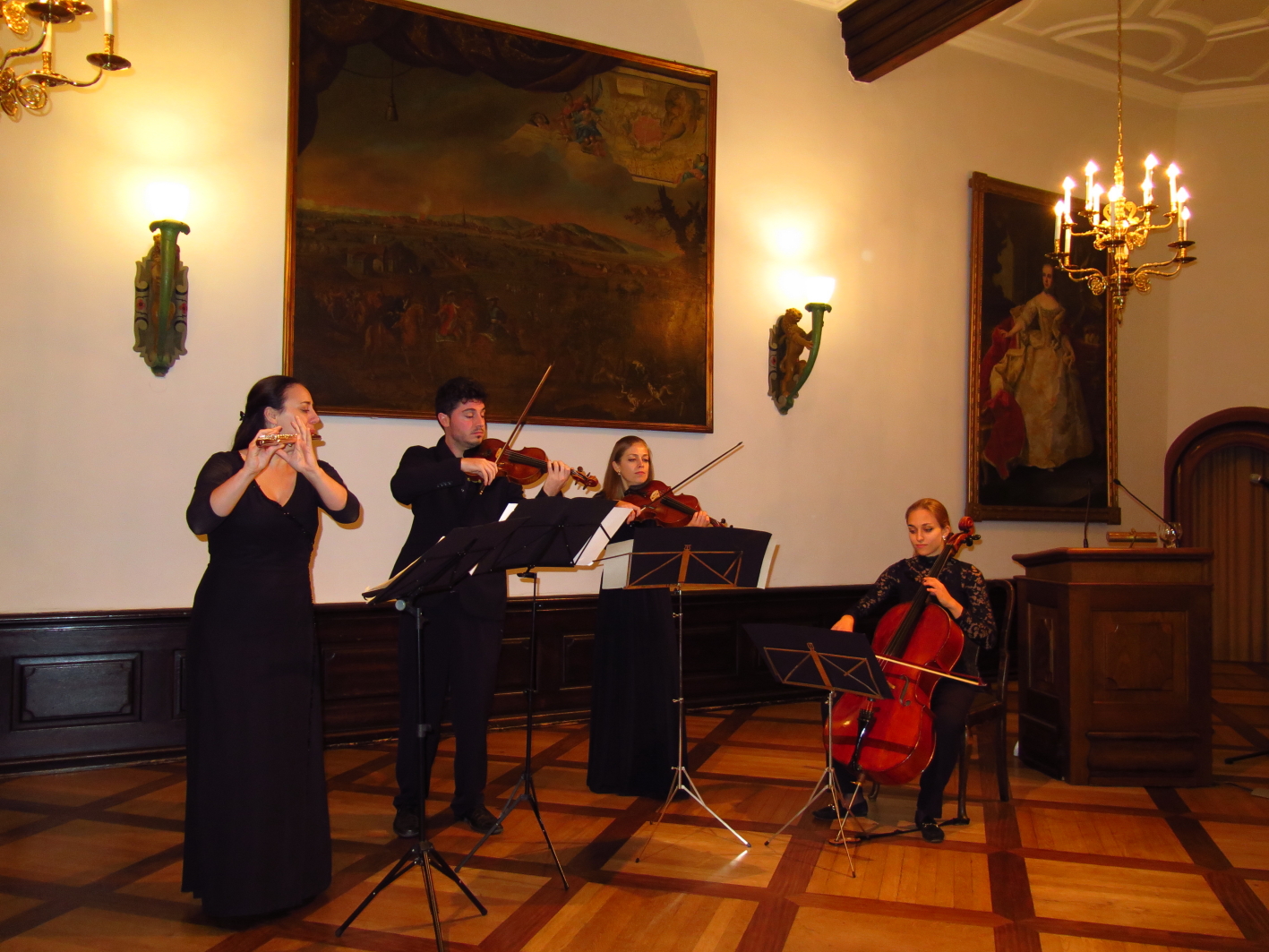 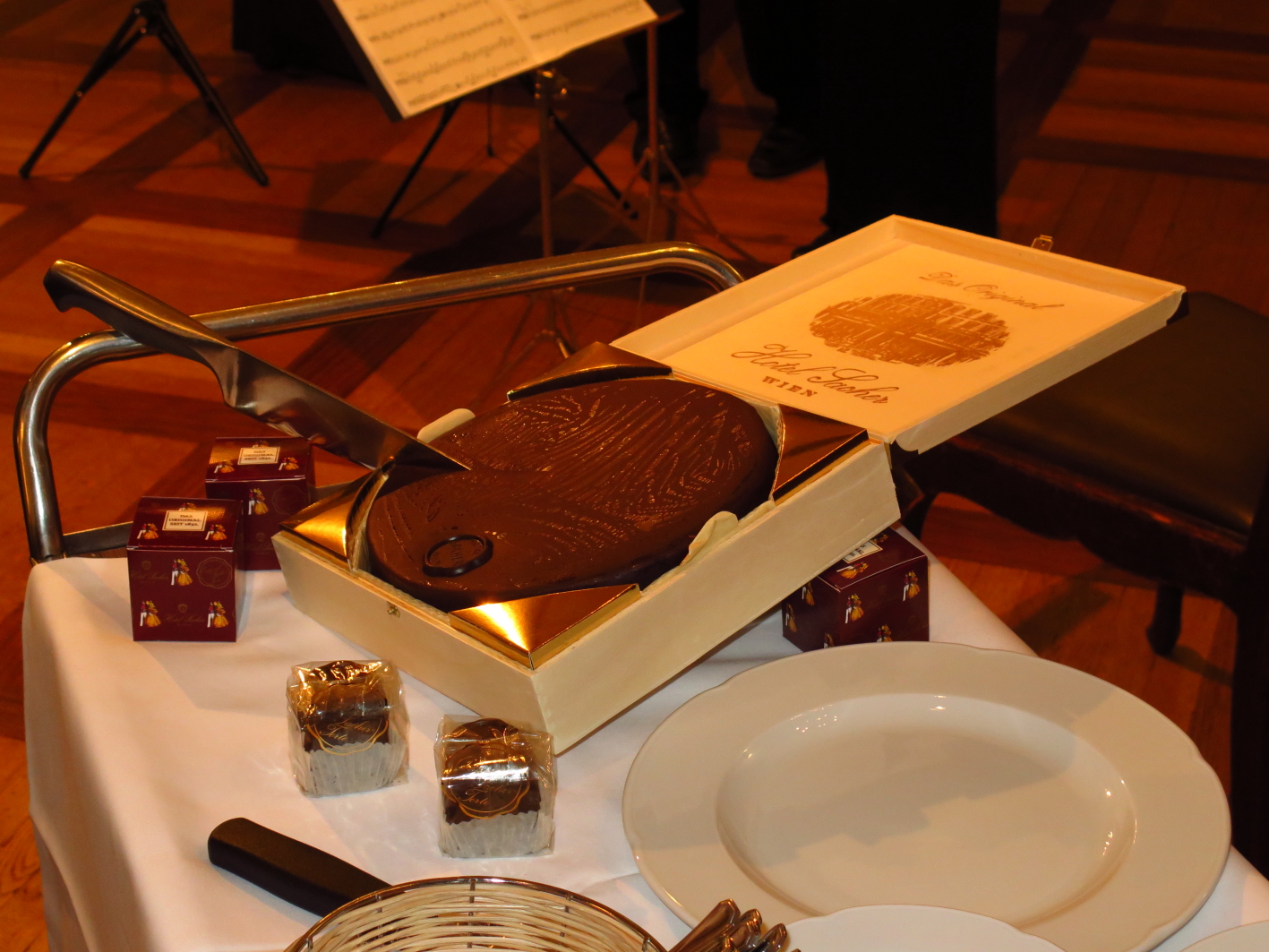 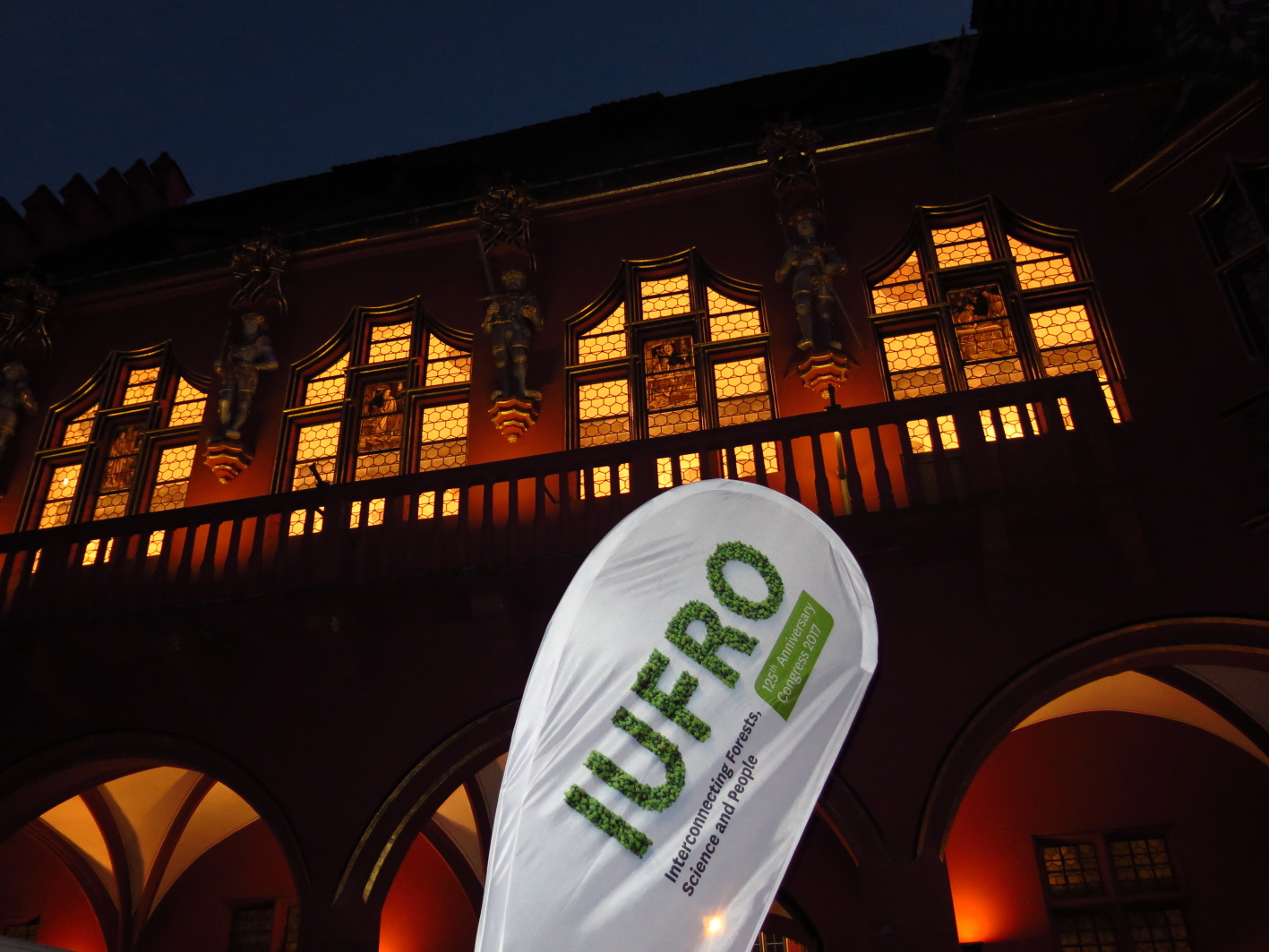 Located on the historical Münsterplatz, the Kaufhaus’ scarlet façade is a landmark on the square. It was opened in 1532 but would be rebuilt and remodelled a number of times since before being renovated in 1988 to its current splendour.