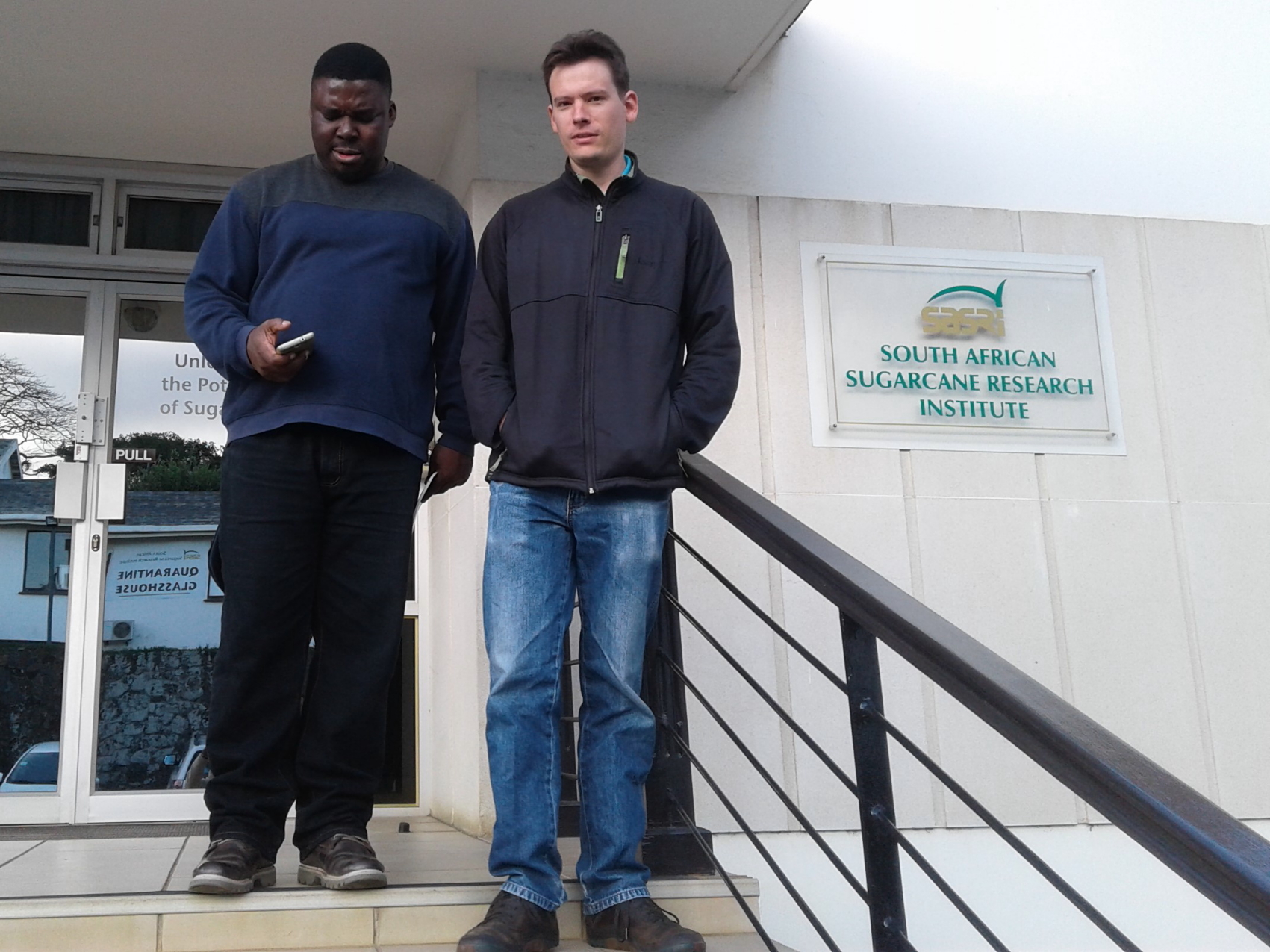 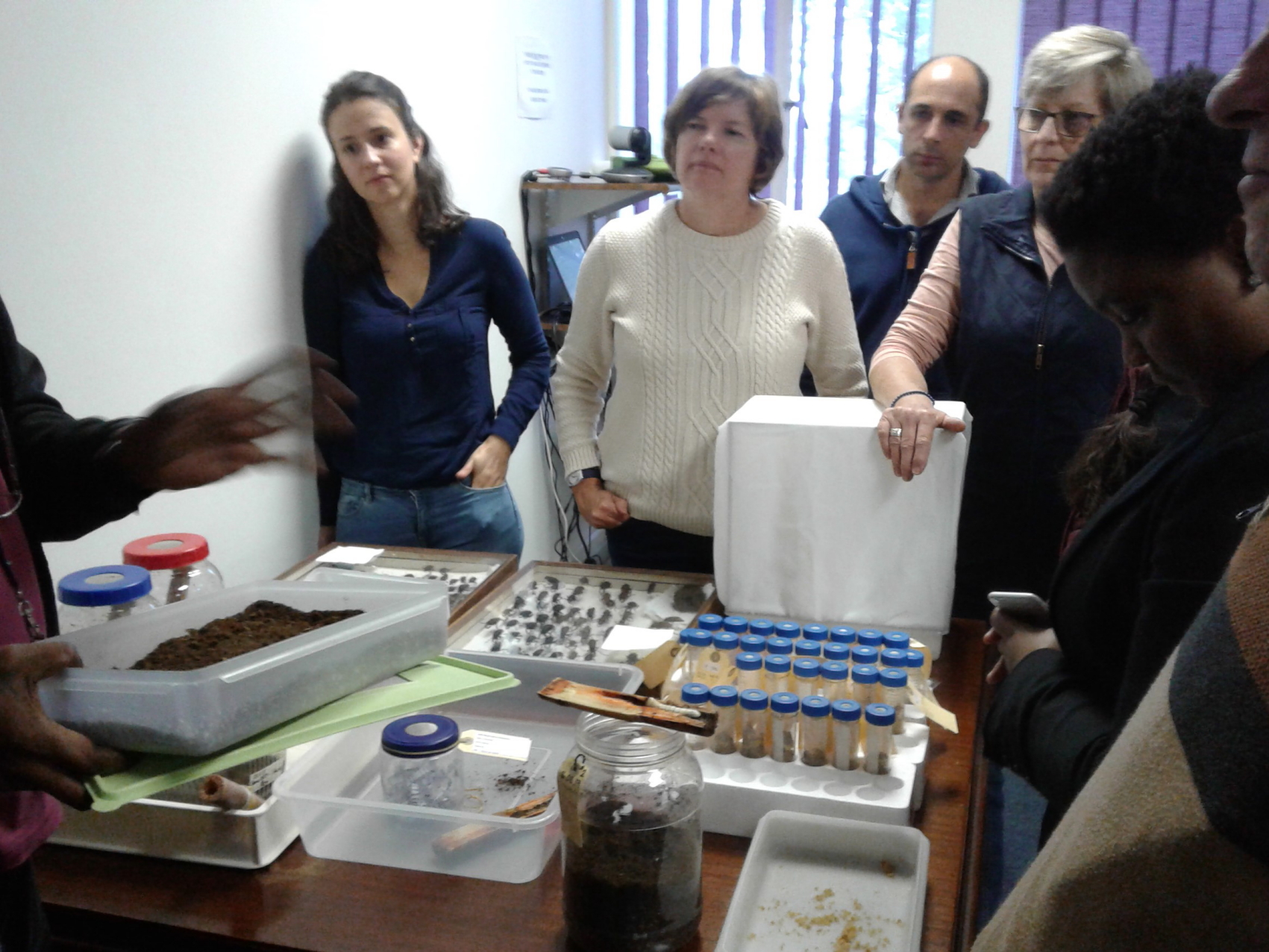 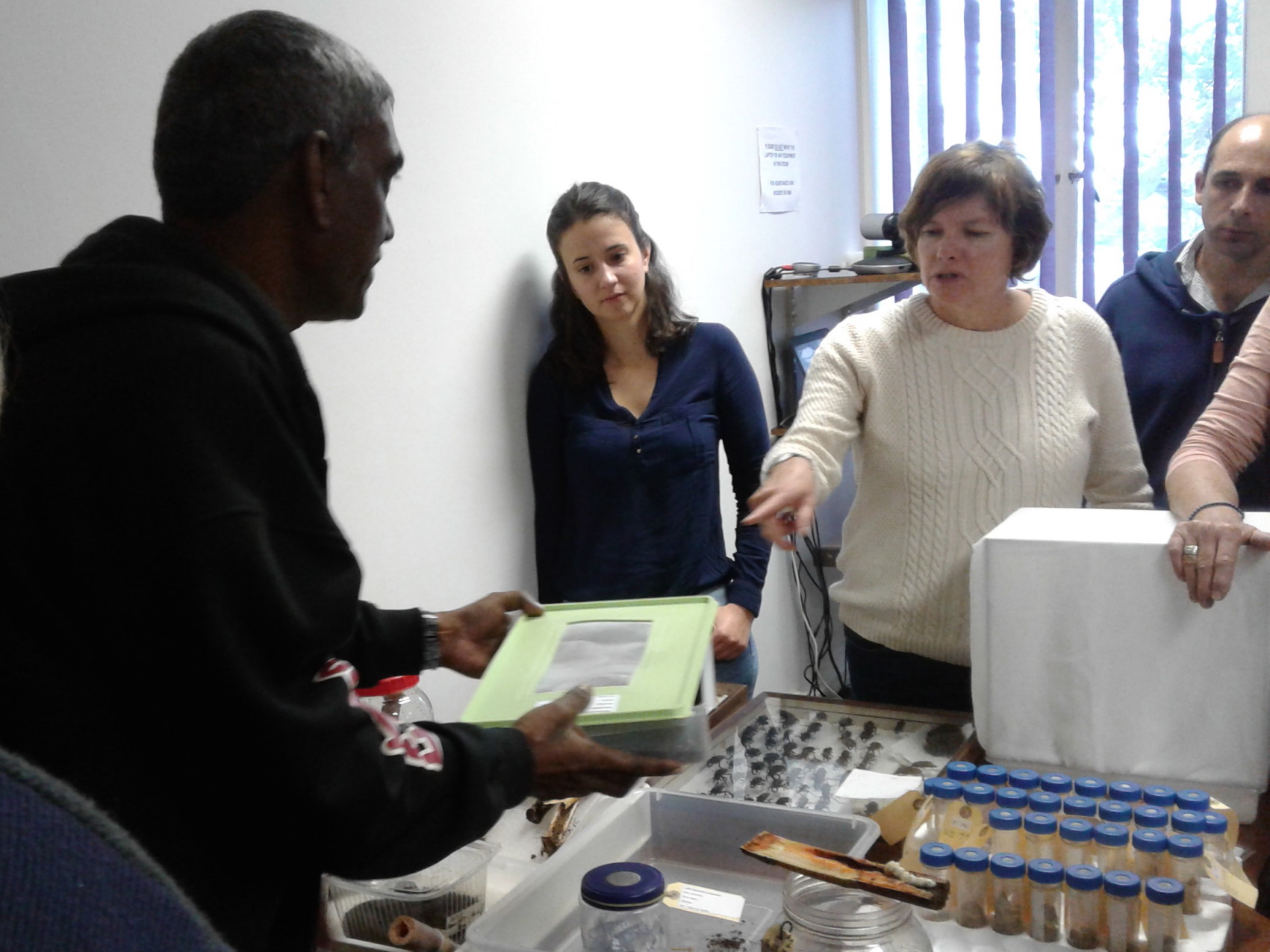 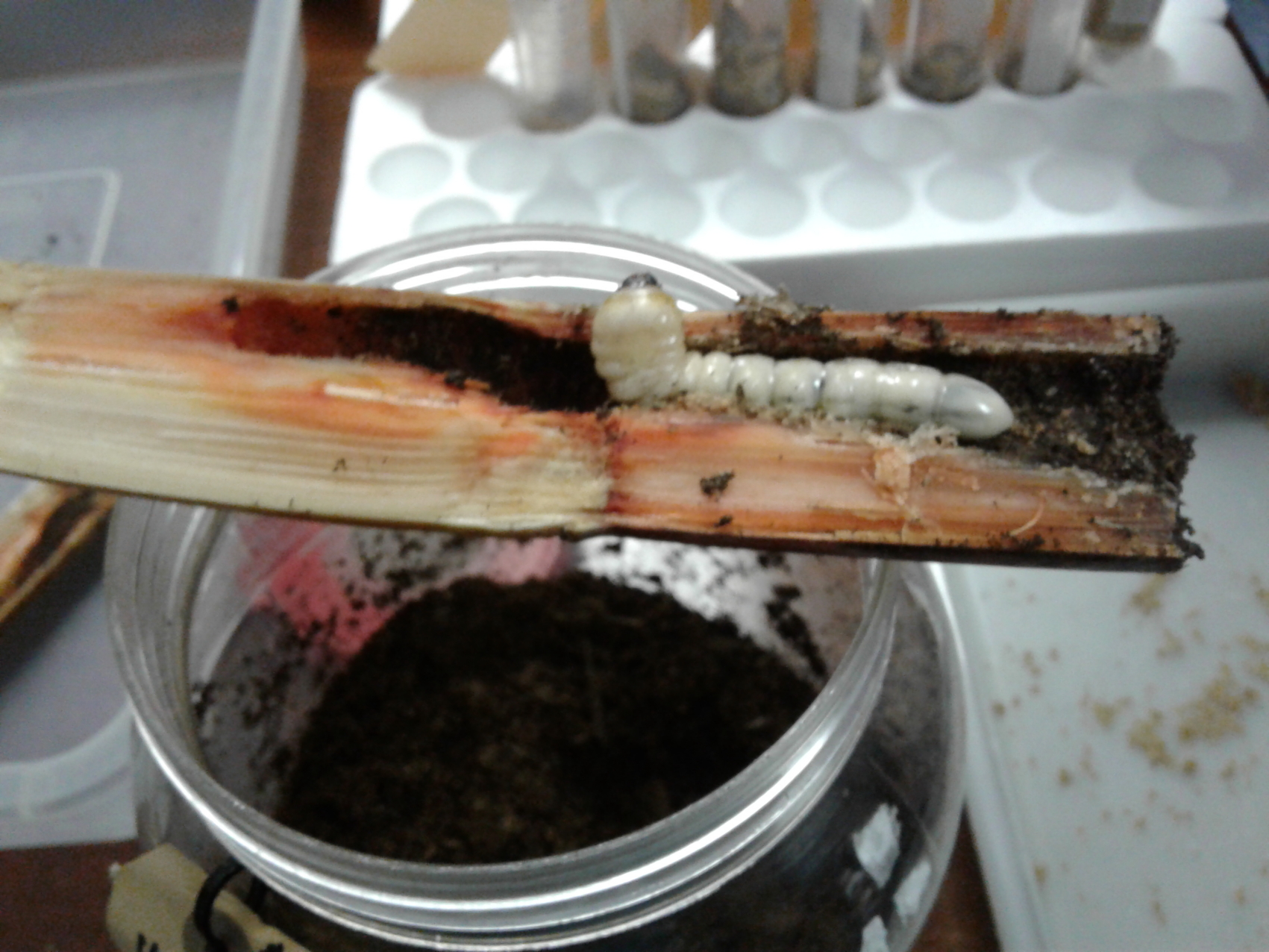 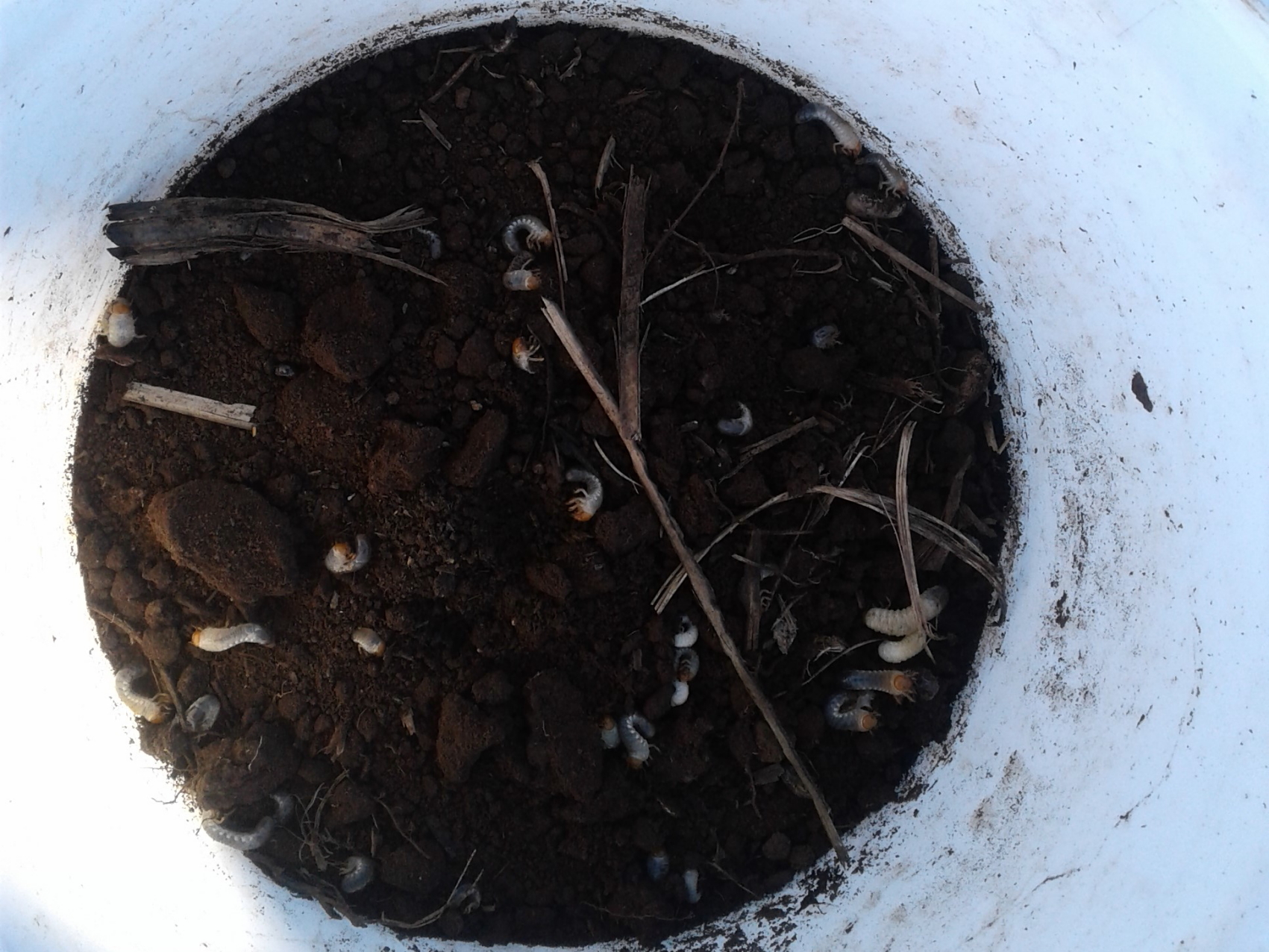 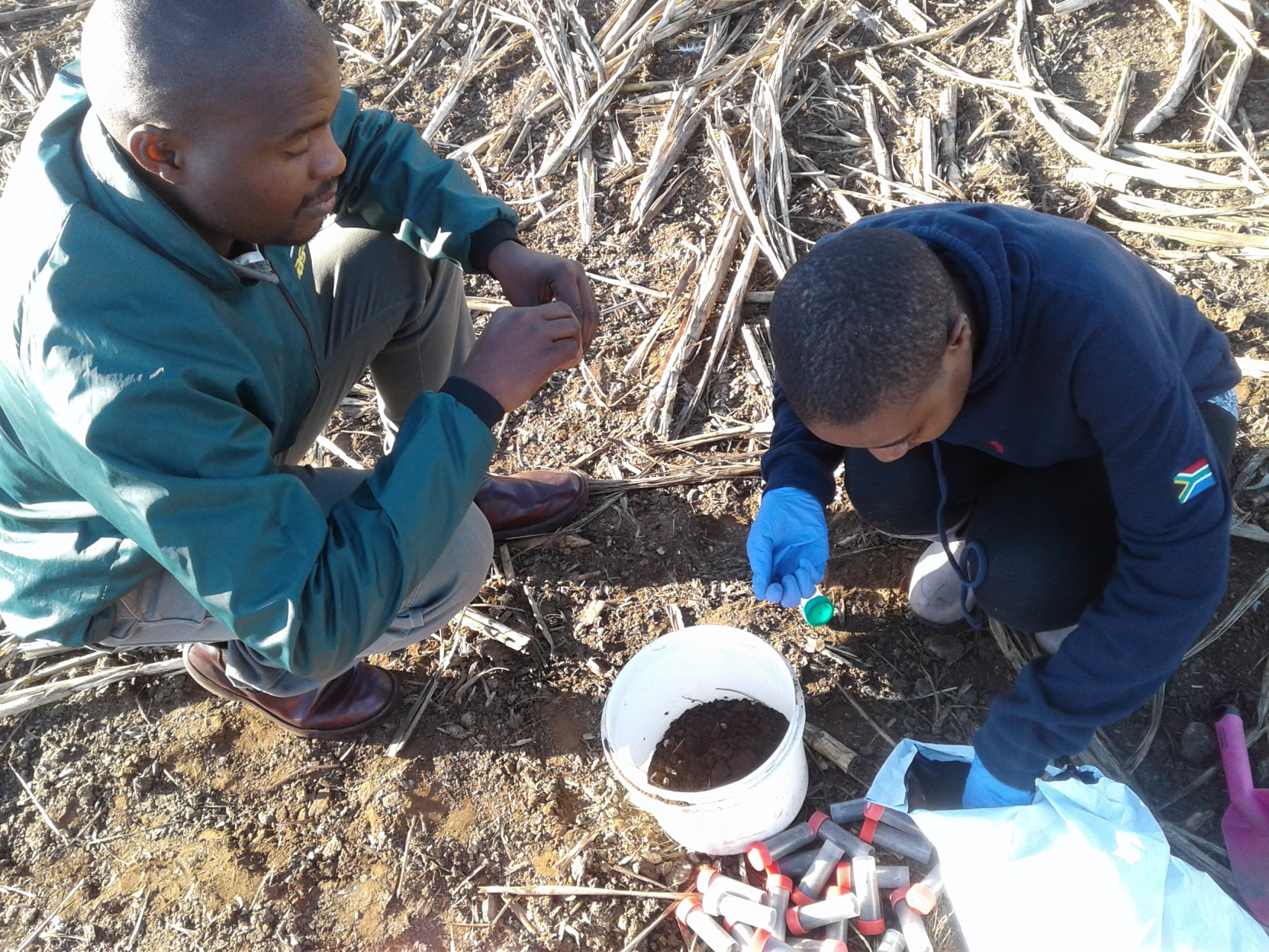 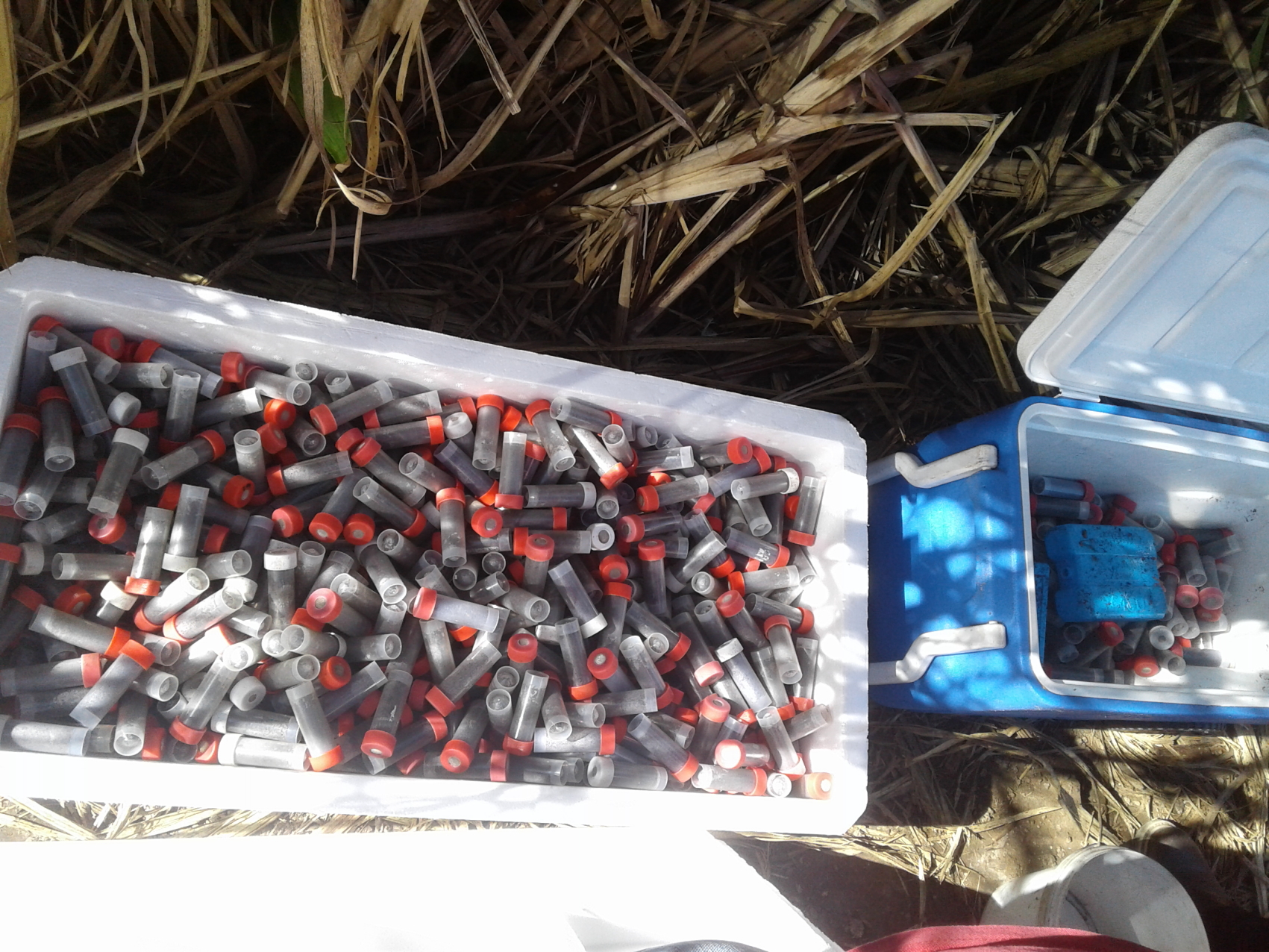 Cacosceles newmannii poses a substantial threat to the sustainability of the sugarcane industry, because the larvae tunnel into the stool and stalk of the sugarcane where they then feed and render the cane unusable. An analogous situation has occurred in Thailand where a similar beetle, Dorysthenes buqueti, also feeds on sugarcane. Efforts were underway to attempt to eradicate the beetle from sugarcane in South Africa by ploughing out all affected sugarcane. The success of these efforts are not clear as yet.

Cacosceles newmannii is thought to be native to South Africa, but its full host range and distribution are not known. Some of the affected sugarcane fields are surrounded by pockets of native forest and others by Eucalyptus and Wattle (Acacia mearnsii) plantations. There is a risk that the beetle could move into Wattle plantations as the larvae are capable of feeding on Wattle roots.

A species-specific pheromone could help monitor for the presence of the beetles and to find its native hosts and potential biological control agents. The identification of the female-produced pheromone is part of Dr. Kennedy Eguzozie’s project which is funded through SASRI.

This field trip was also used as an opportunity to collect white grub beetle larvae for the PhD project of Agil Katumanyane. Agil works on entomopathogenic nematodes (EPN) that could be used as biological control agents against these beetle larvae, which can be serious pests in young forestry plantations. Some of these white grub species occur in both sugar cane and forestry plantations. Approximately 1000 larvae were collected from affected sugarcane fields near Wartburg.

The group is thankful to Professor Des Conlong, Professor Stuart Rutherford and Mr Tom Webster from SASRI for assistance with arrangements and hosting during the conference and the field collections afterwards.