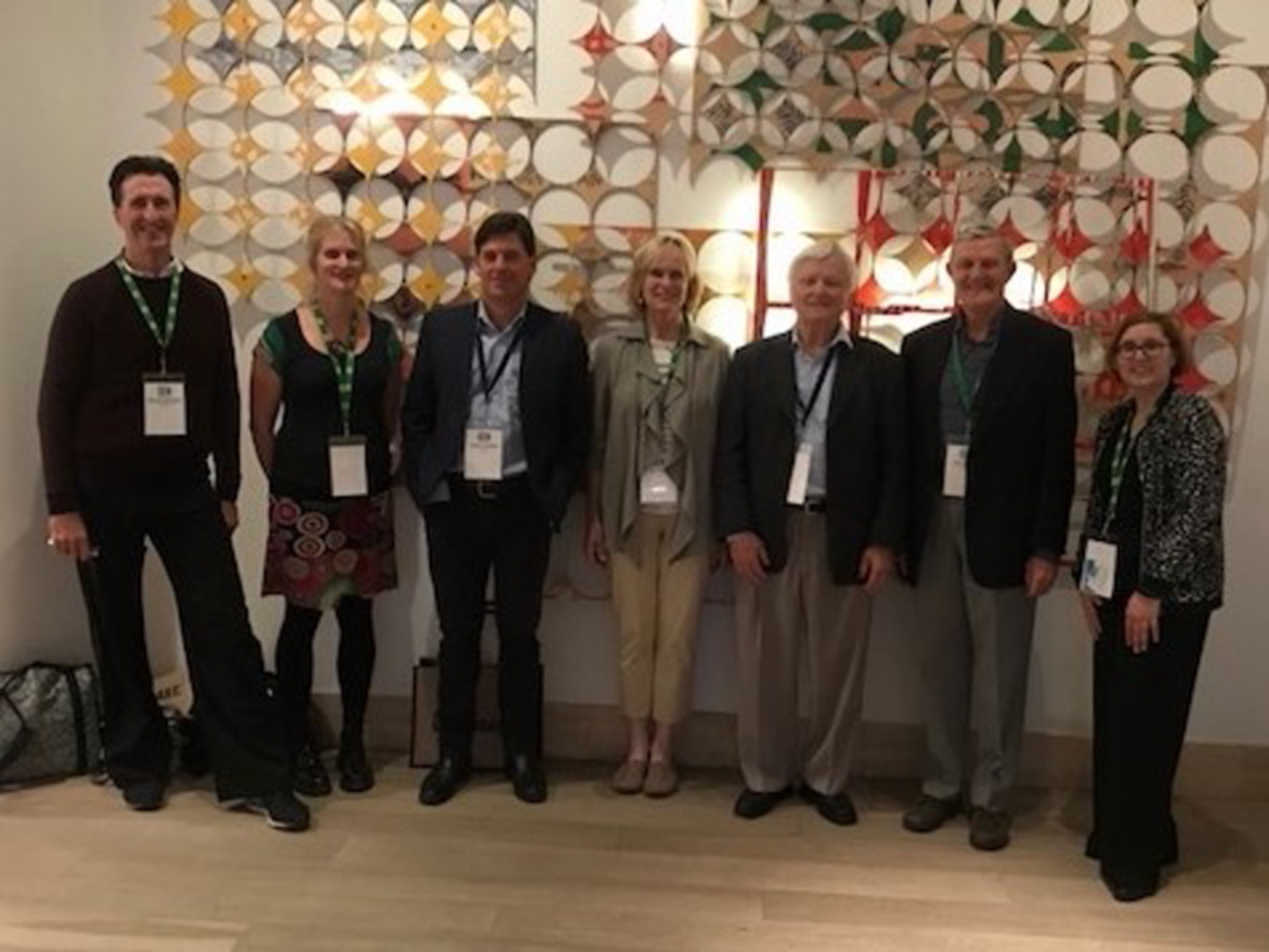 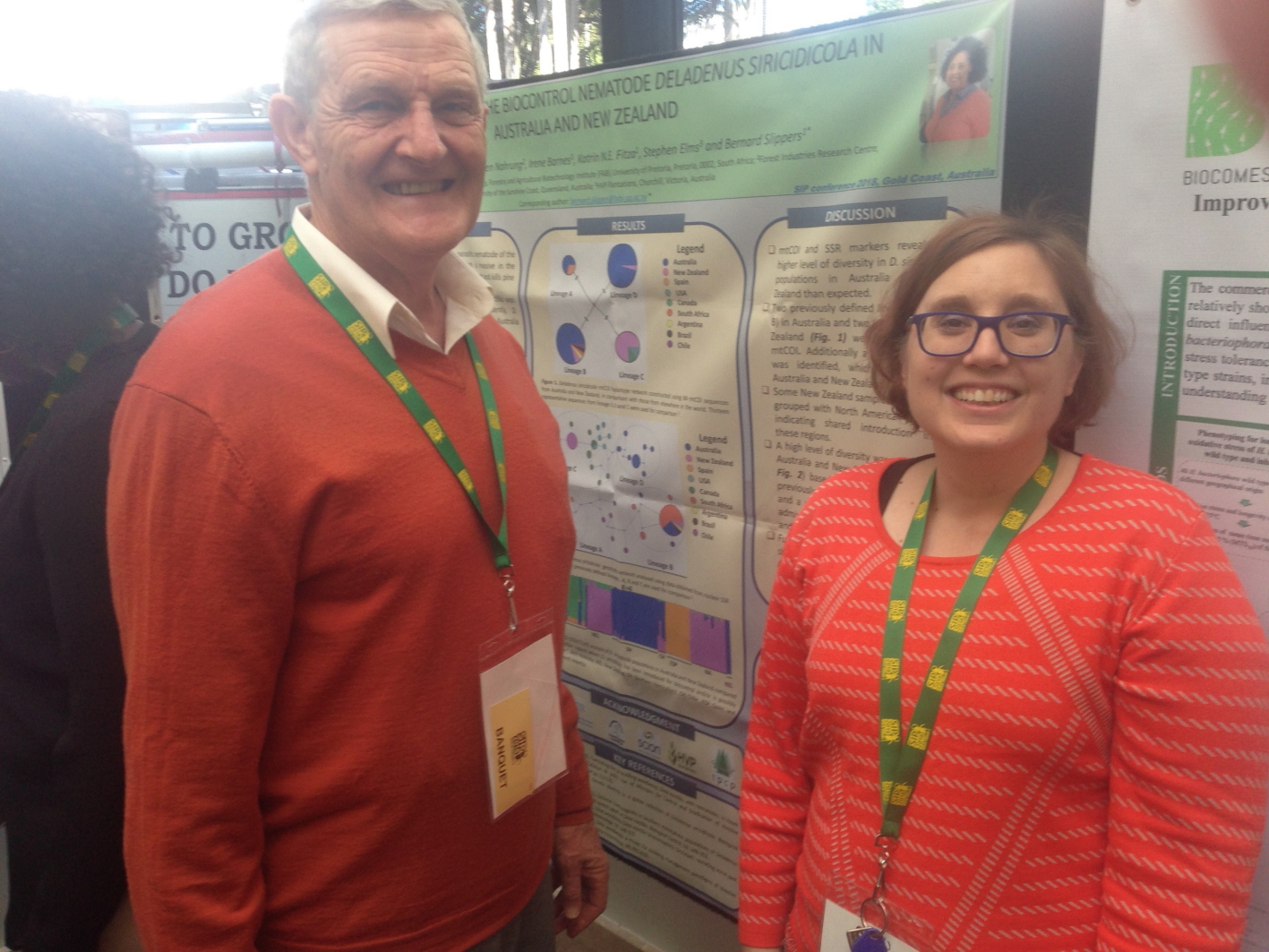 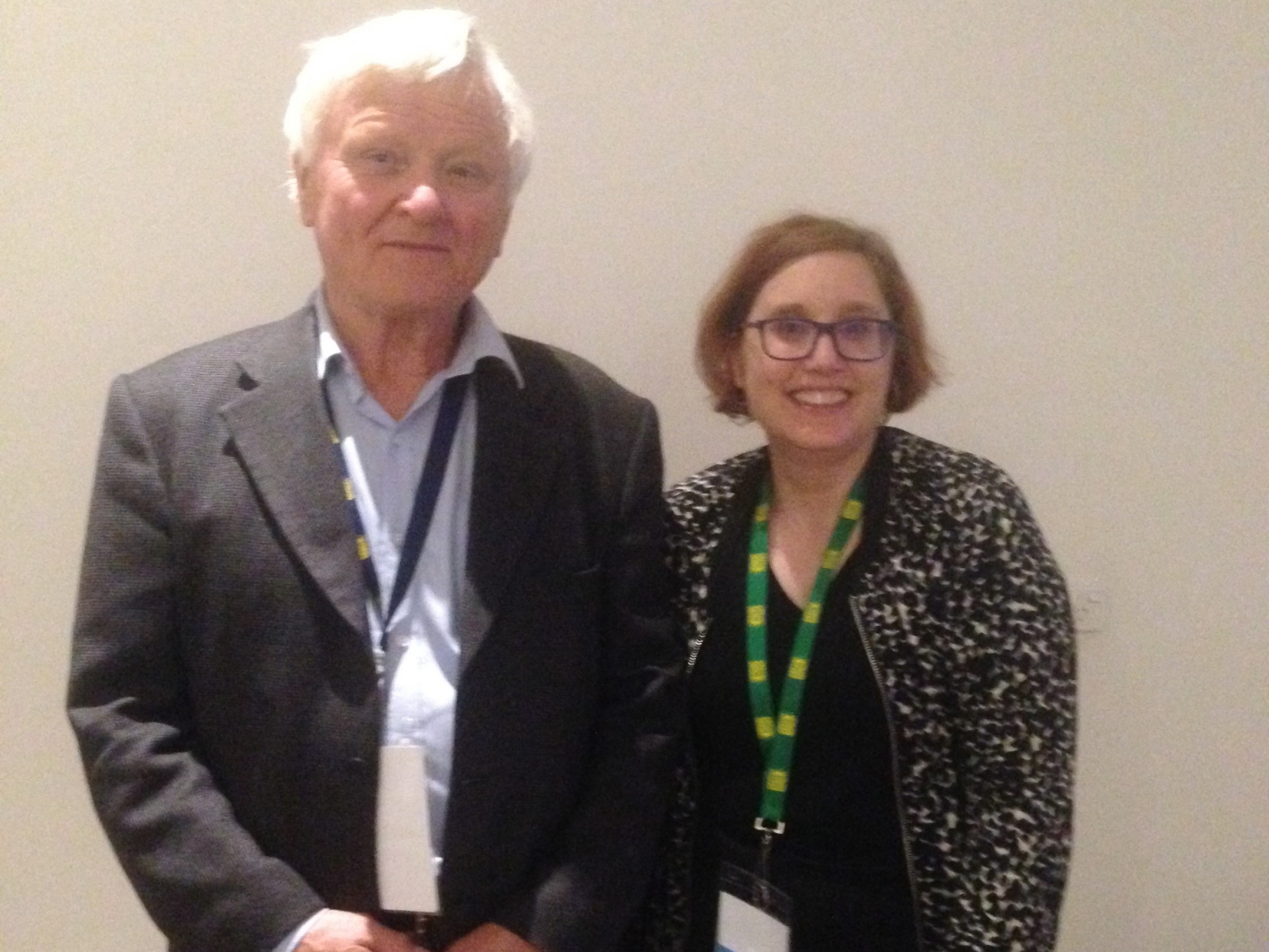 FABI PhD candidate Katrin Fitza took part in the Society of Invertebrate Pathology (SIP) conference. This annual meeting gathers around 400 people from around the world. This year the conference was held on the Gold Coast in Australia from 12-17 August. The conference included 156 talks and 75 posters. Topics covered included insect pathology and microbial control, the challenges of CRB-G to palm production and prospects of microbial control, interactions between arboviruses and their vectors, insect resistance to Bacillus thuringiensis, fungus-insect interaction in the post genomic era and health issues of bee and non-bee pollinators.

Given that the conference was held in Australia where much of the early work was done on the invasive pest Sirex noctilio and its biological control agent the parasitic nematode Deladenus siricidicola, it was fitting to have a special symposium on the topic. This is a topic on which researchers in FABI have worked for the past 20 years.

The symposium started with the keynote speaker Dr Robin Bedding, who originally described, studied and developed the biocontrol system using D. siricidicola, followed by other renowned researchers on the system such as Dr Helen Nahrung, Dr Ann Hajek and Dr Angus Carnegie. Furthermore, Dr Ray Akhurst was awarded the Founders’ Honoree Award at the conference. Dr Ray Akhurst worked with Dr Robin Bedding on the study and development of the Sirex–Deladenus biological control system. Katrin Fitza presented on the genetic diversity in the global collection of Deladenus siricidicola and was awarded a Speaker Travel Award. Katrin also presented the poster of another FABI PhD candidate Firehiwot Eshetu with the title “Genetic diversity of the biocontrol nematode Deladenus siricidicola in Australia and New Zealand”.

After the conference Katrin went on a research visit to Dr Helen Nahrung at the Ecosciences Precinct, University of the Sunshine Coast, Brisbane. The visit alco included a field trip with Michael Ramsden to hunt for Sirex close to Warwick. Katrin also had the chance to catch up with two former FABI postdoctoral Fellows, Dr Louise Shuey and Dr Alistair McTaggart.