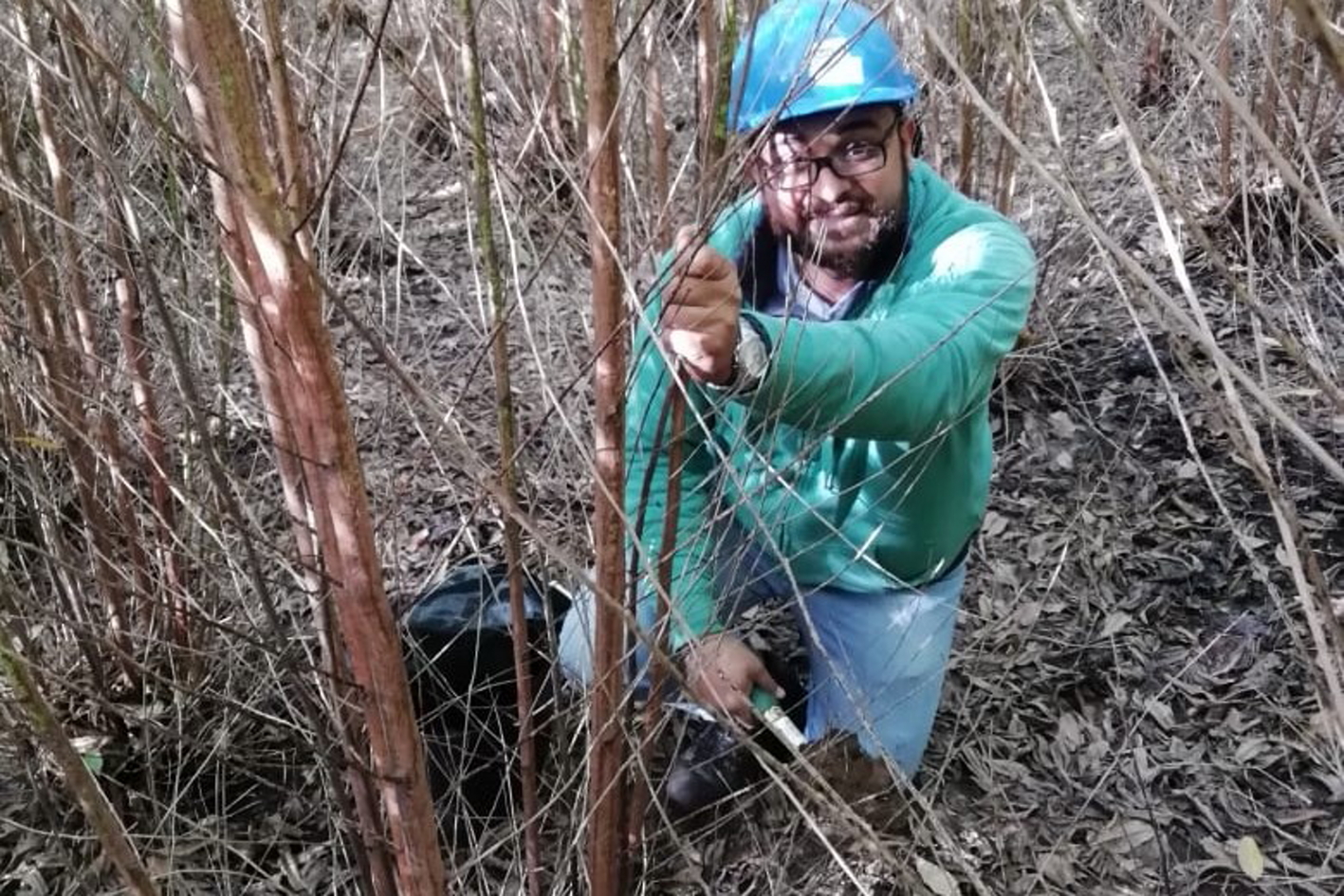 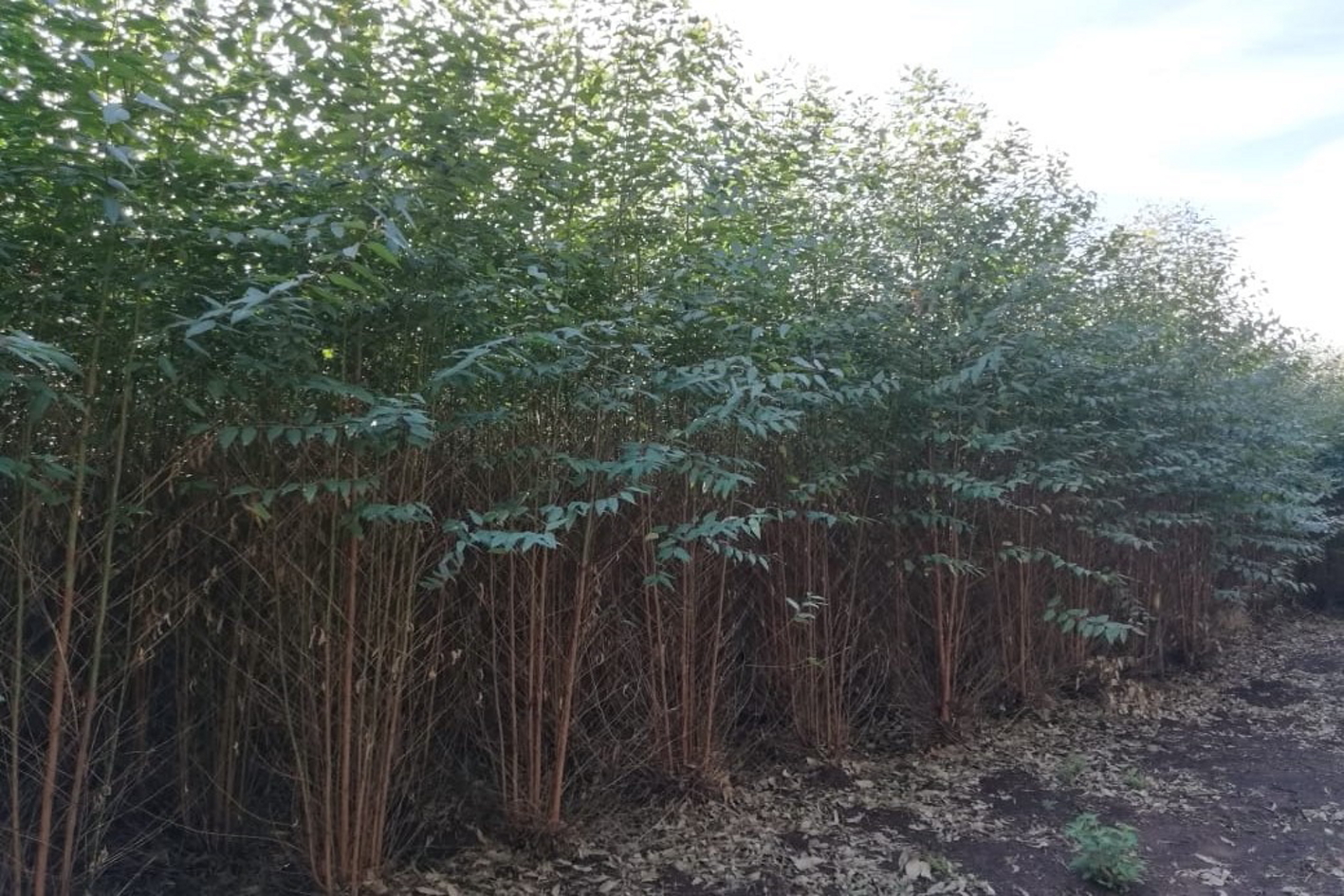 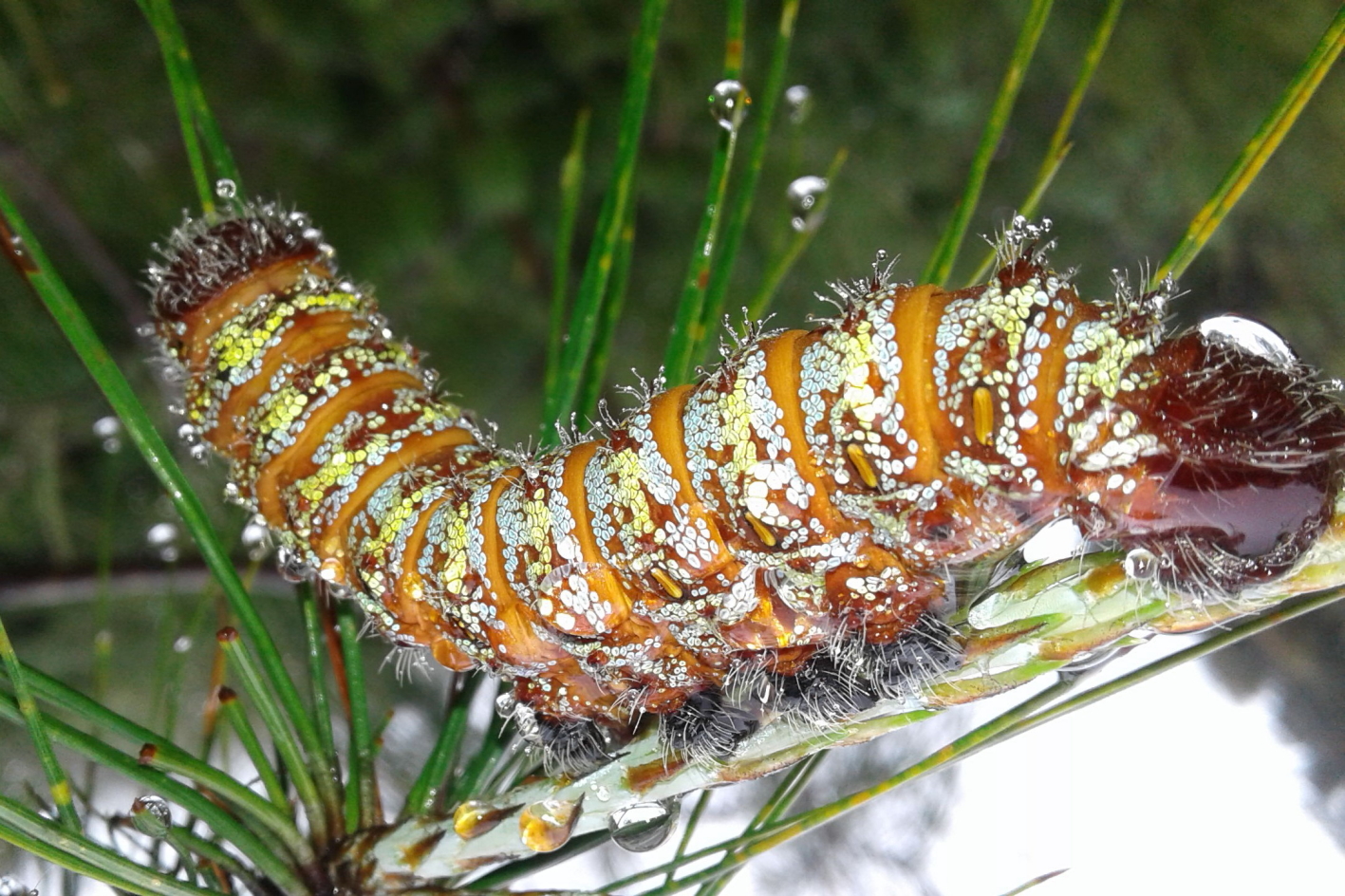 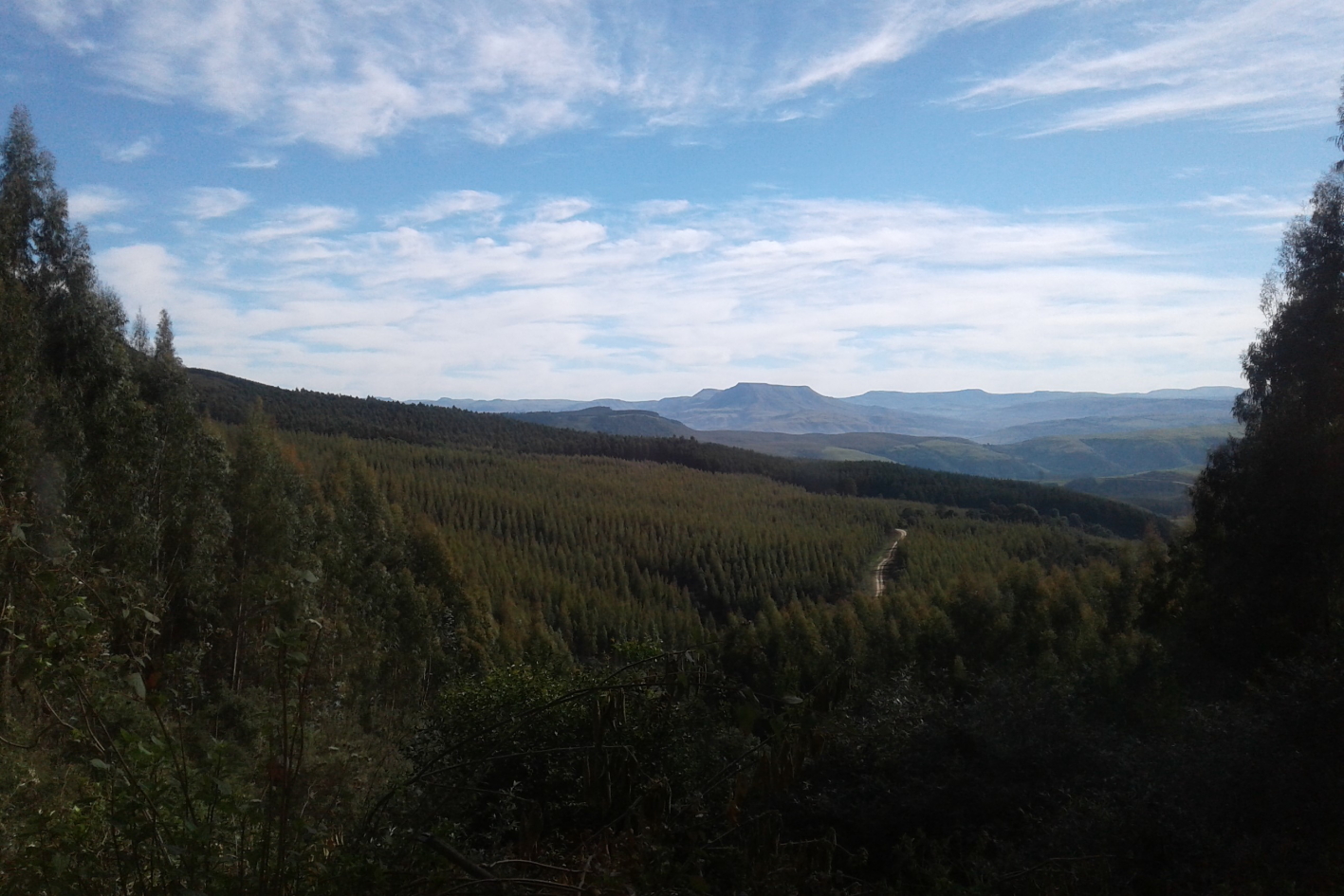 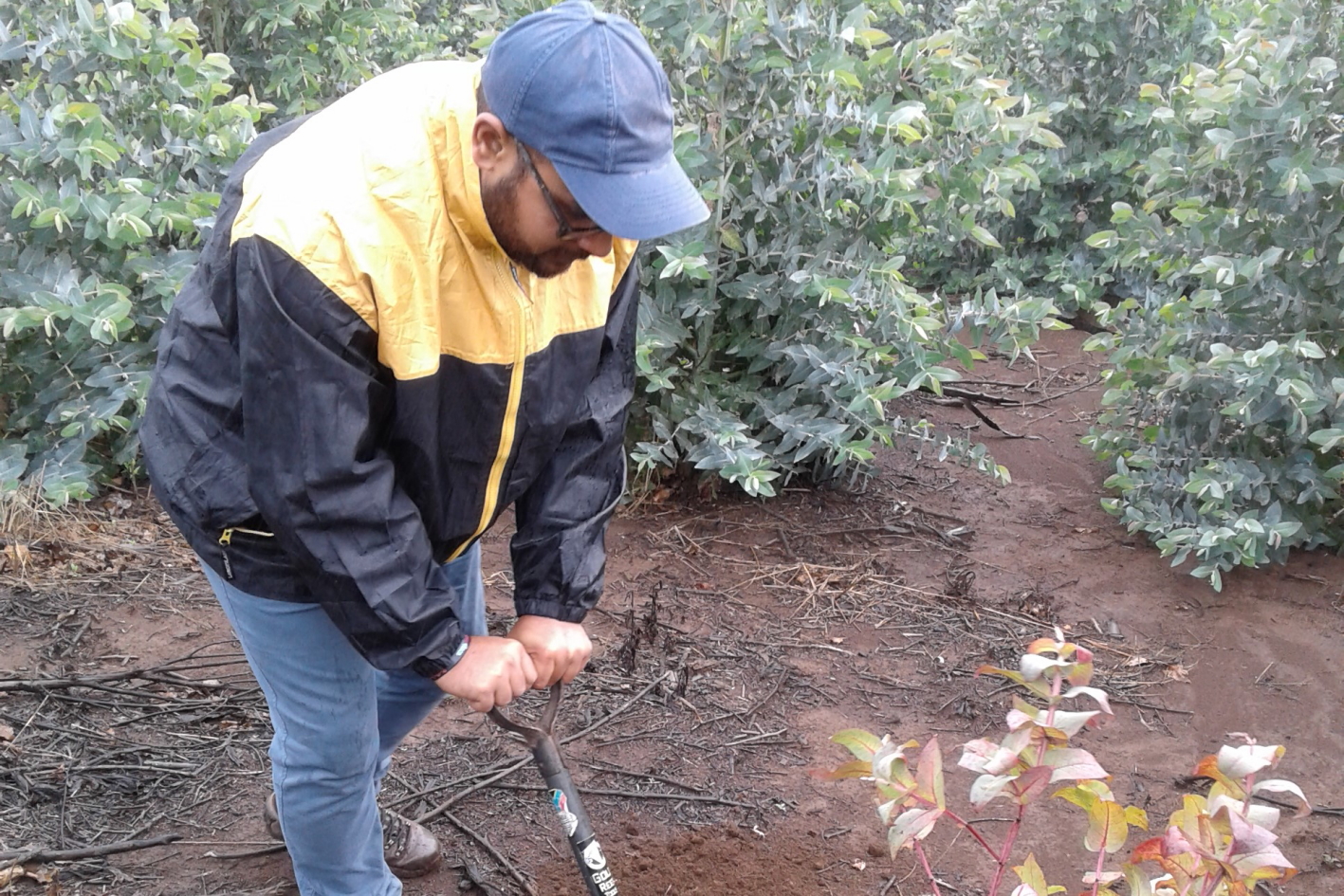 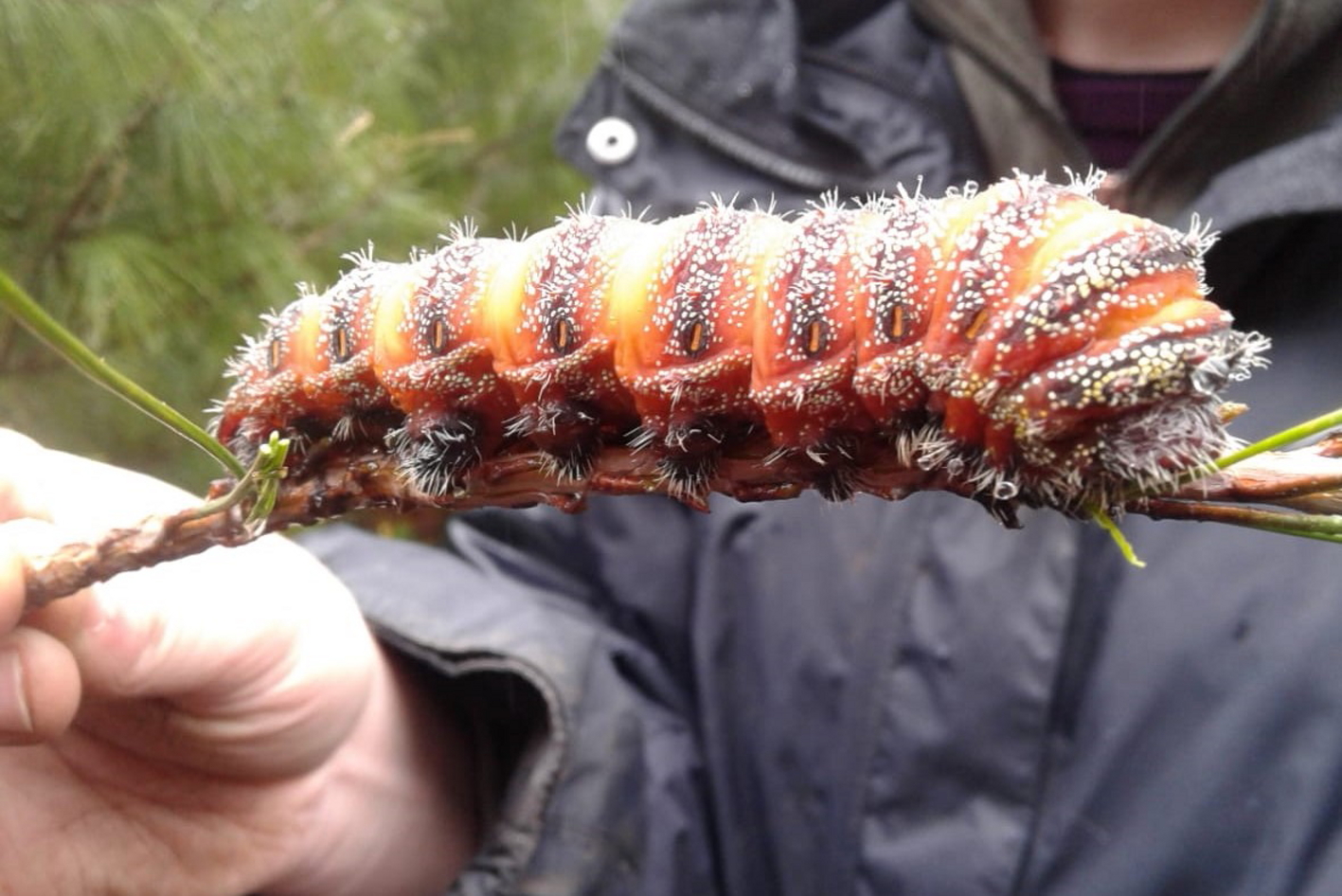 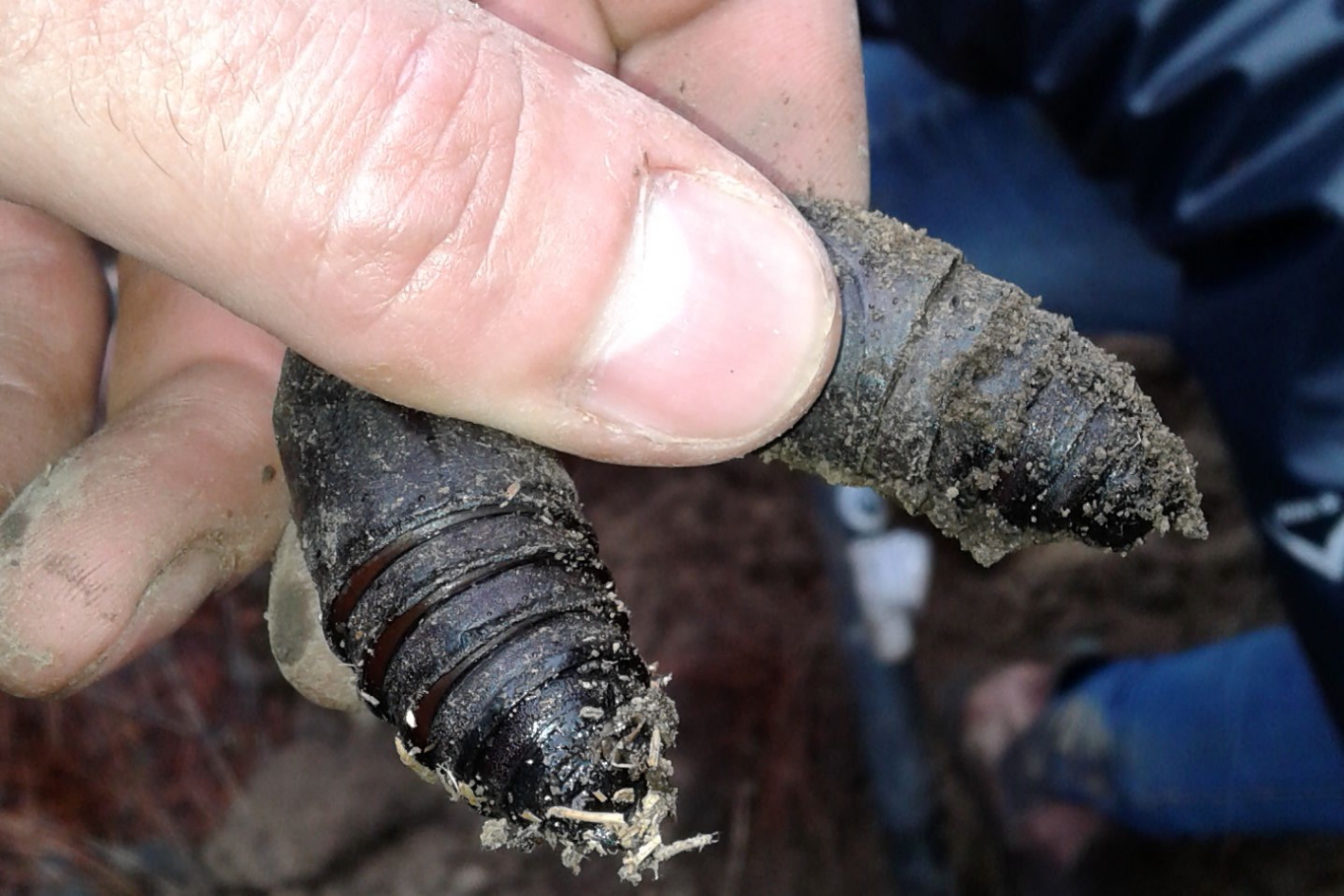 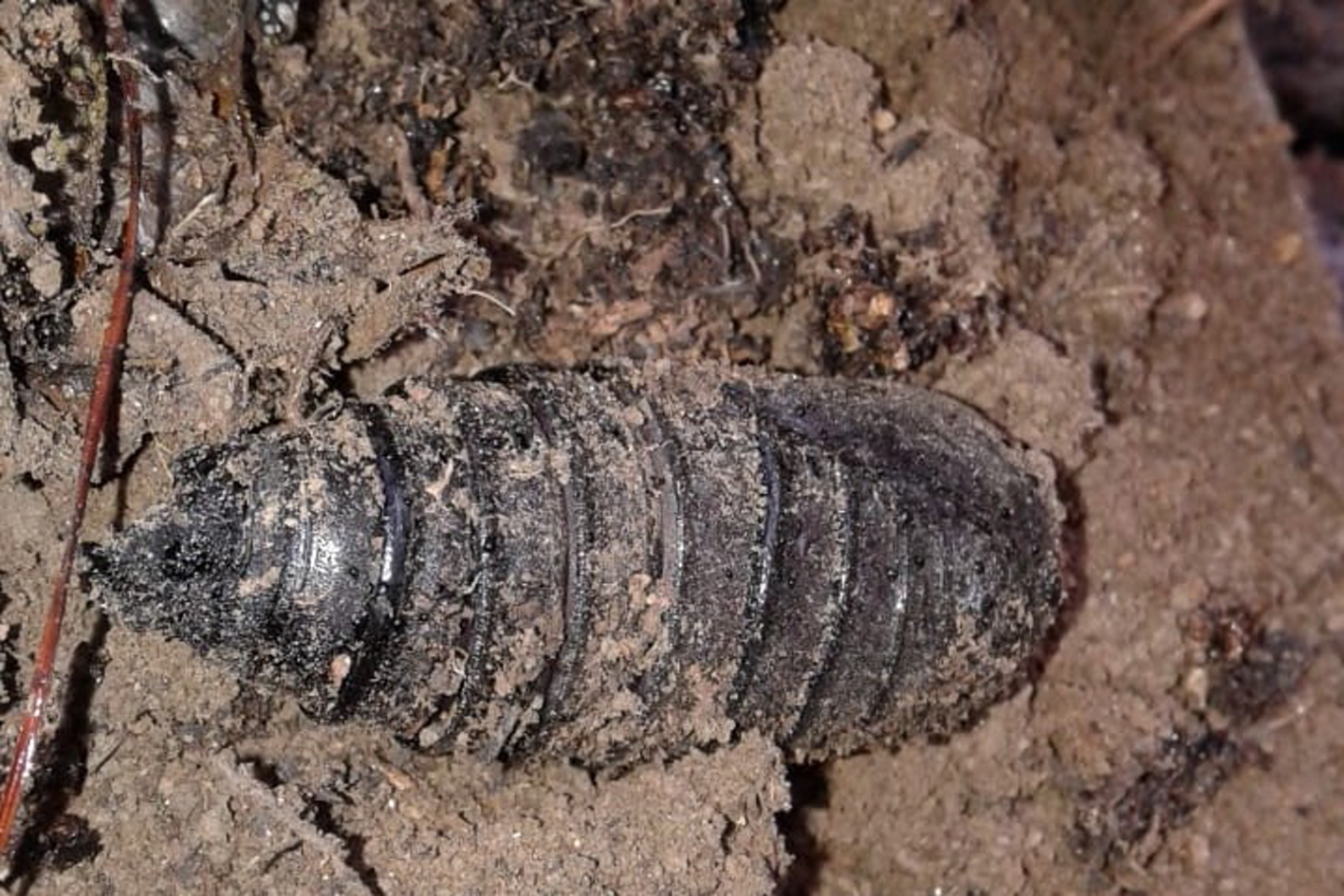 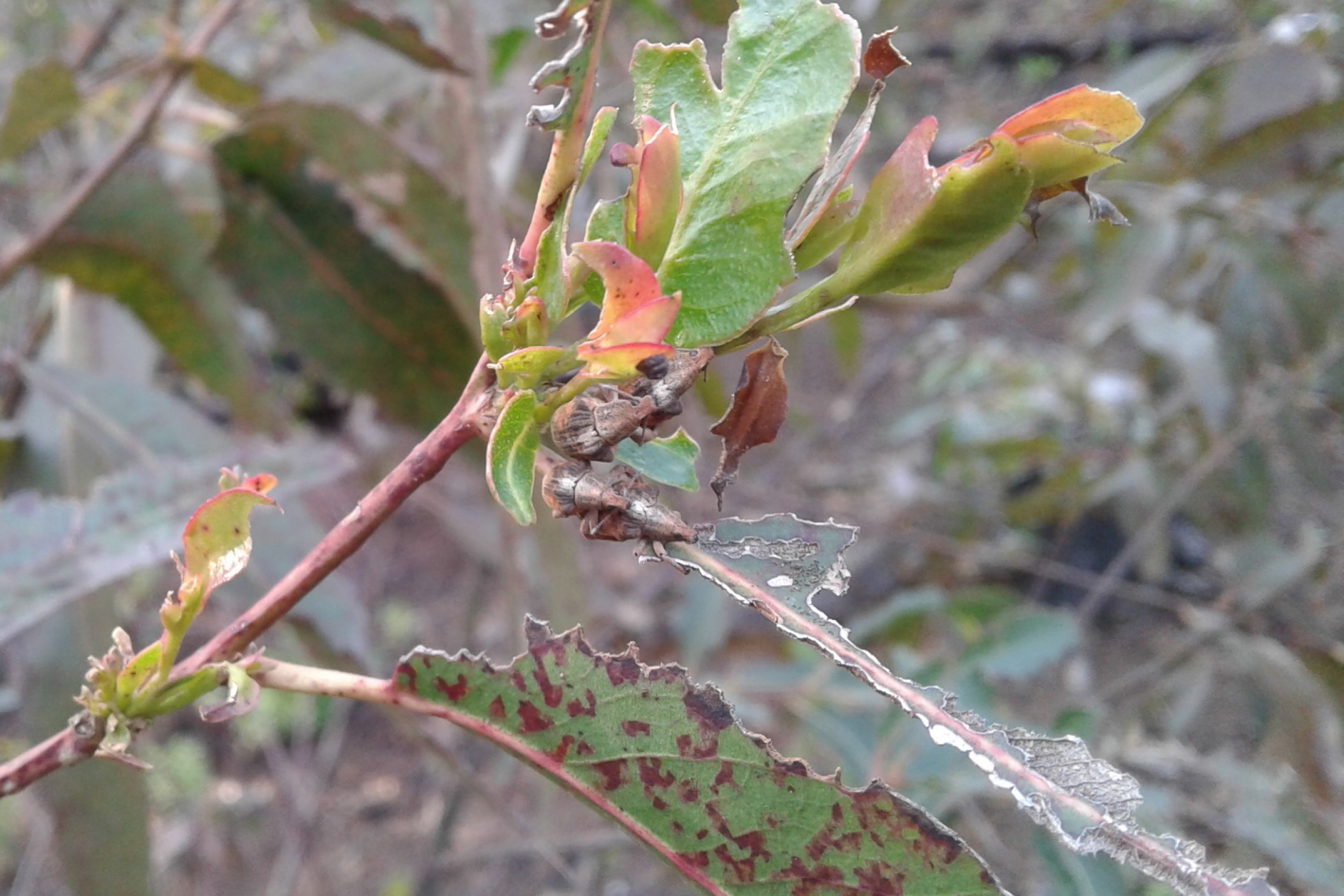 Dr Tanay Bose and Dr Marc Bouwer are both in Sappi funded postdoctoral Fellowships in FABI, and part of the Tree Protection Co-operative Programme (TPCP).

Tanay and Marc were on a week-long trip to Sappi's Shaw Research Centre at Tweedie. The objectives of this trip were to meet with Sappi's research officials and participate at Sappi’s quarterly research meeting for presenting their postdoctoral projects. While in the area, Tanay and Marc also carried out some fieldwork.

Marc and Tanay want to thank Jacob Crous, Dr Steven Dovey, Prof Jolanda Roux, Wayne Jones, Kayla Noeth along with all the research officials at Sappi’s Shaw Research Centre for amazing discussions and suggestions during the quarterly meeting and for their help with collecting samples. Thank you also to Nkosinathi Kaptein and ICFR for support to collect soil and root samples at their experimental plot at Windy Hill.