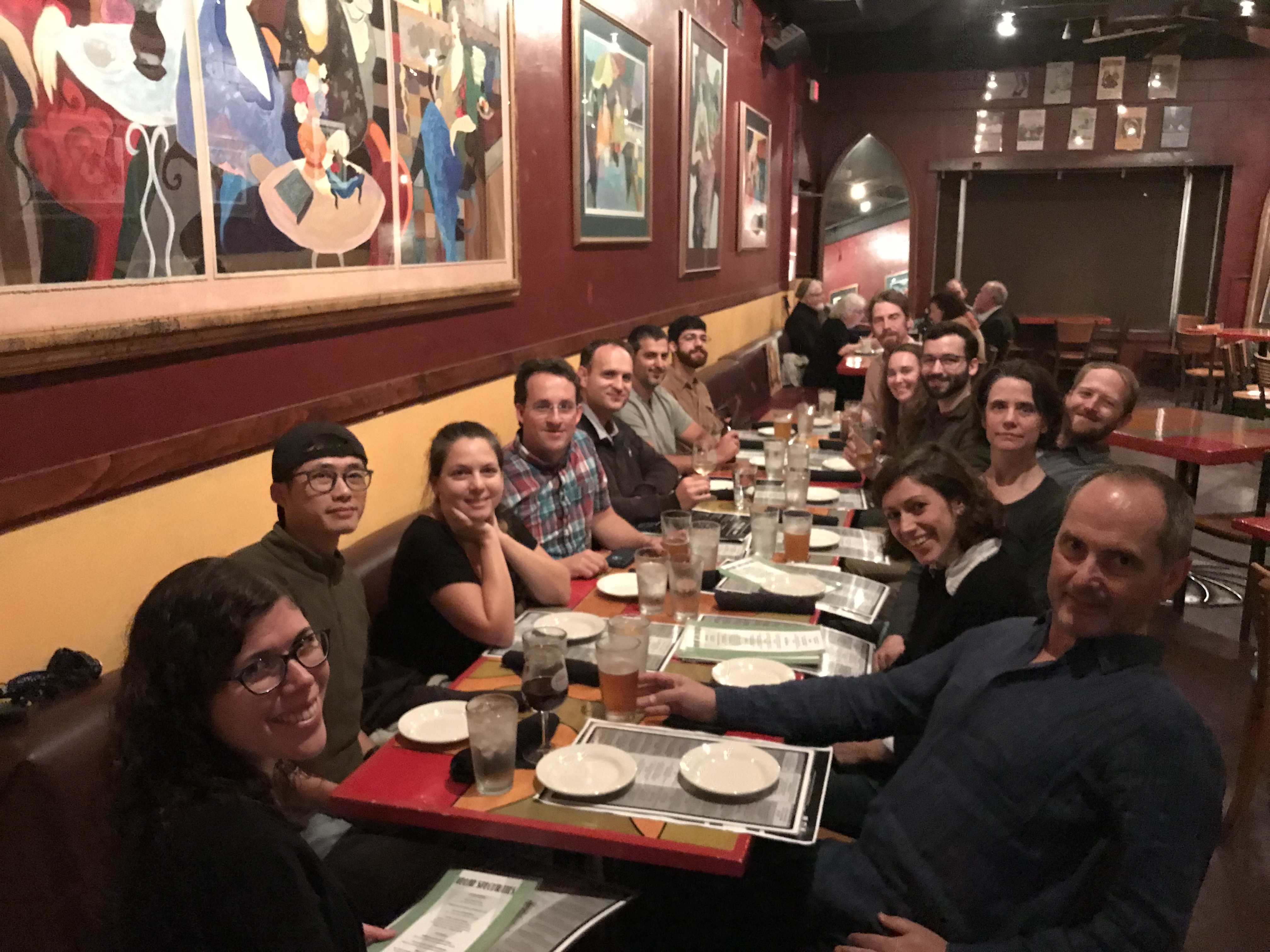 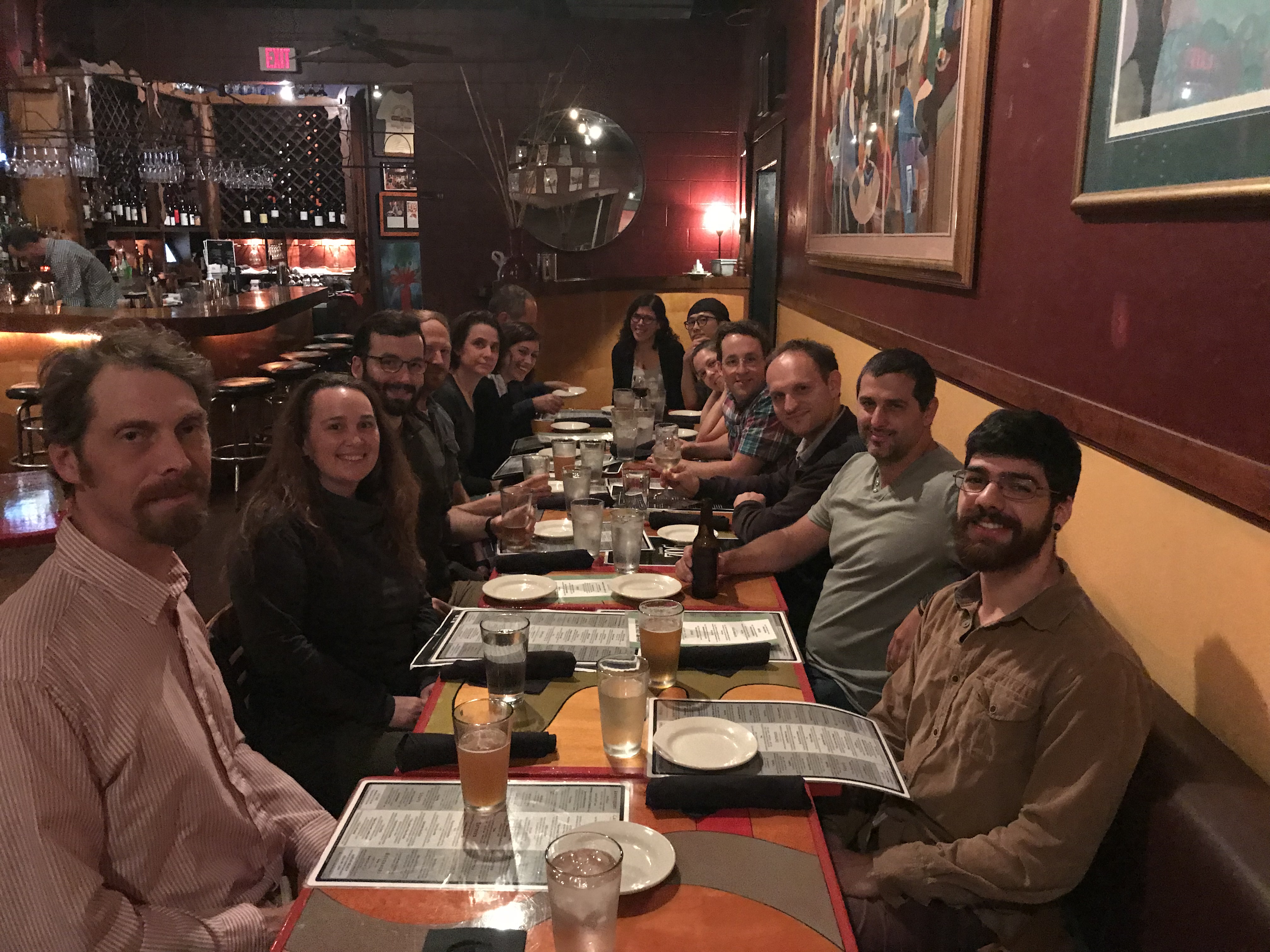 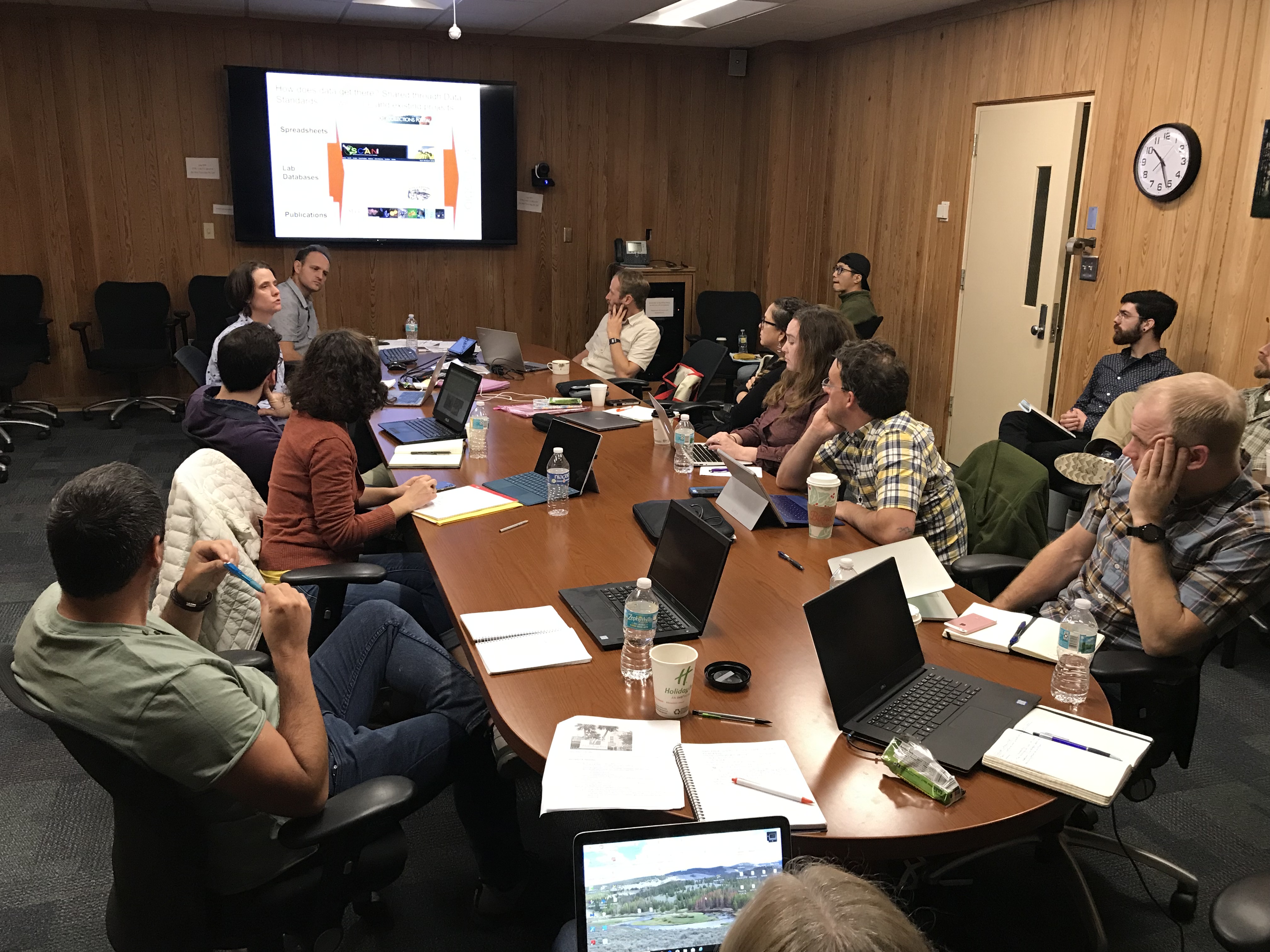 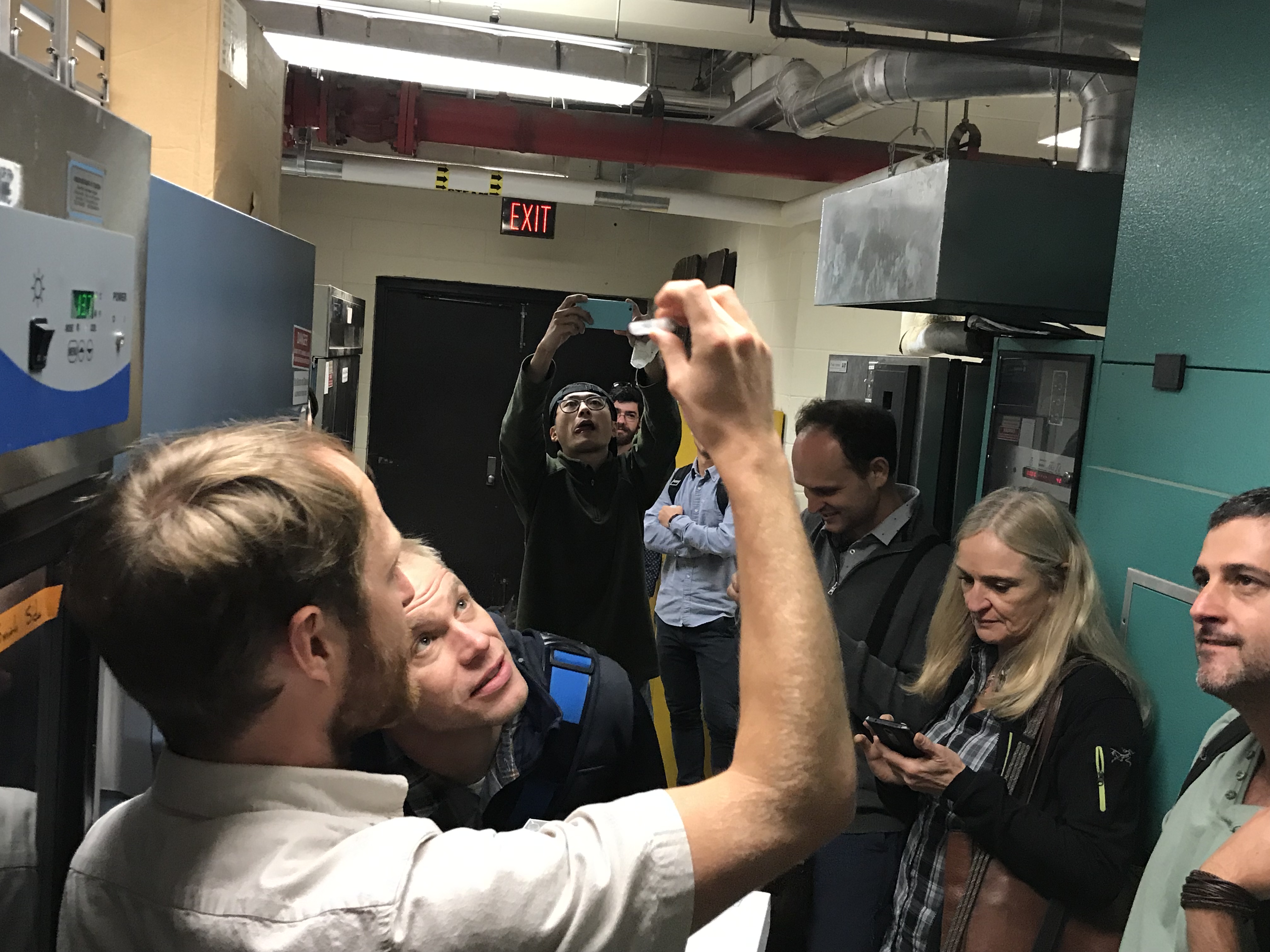 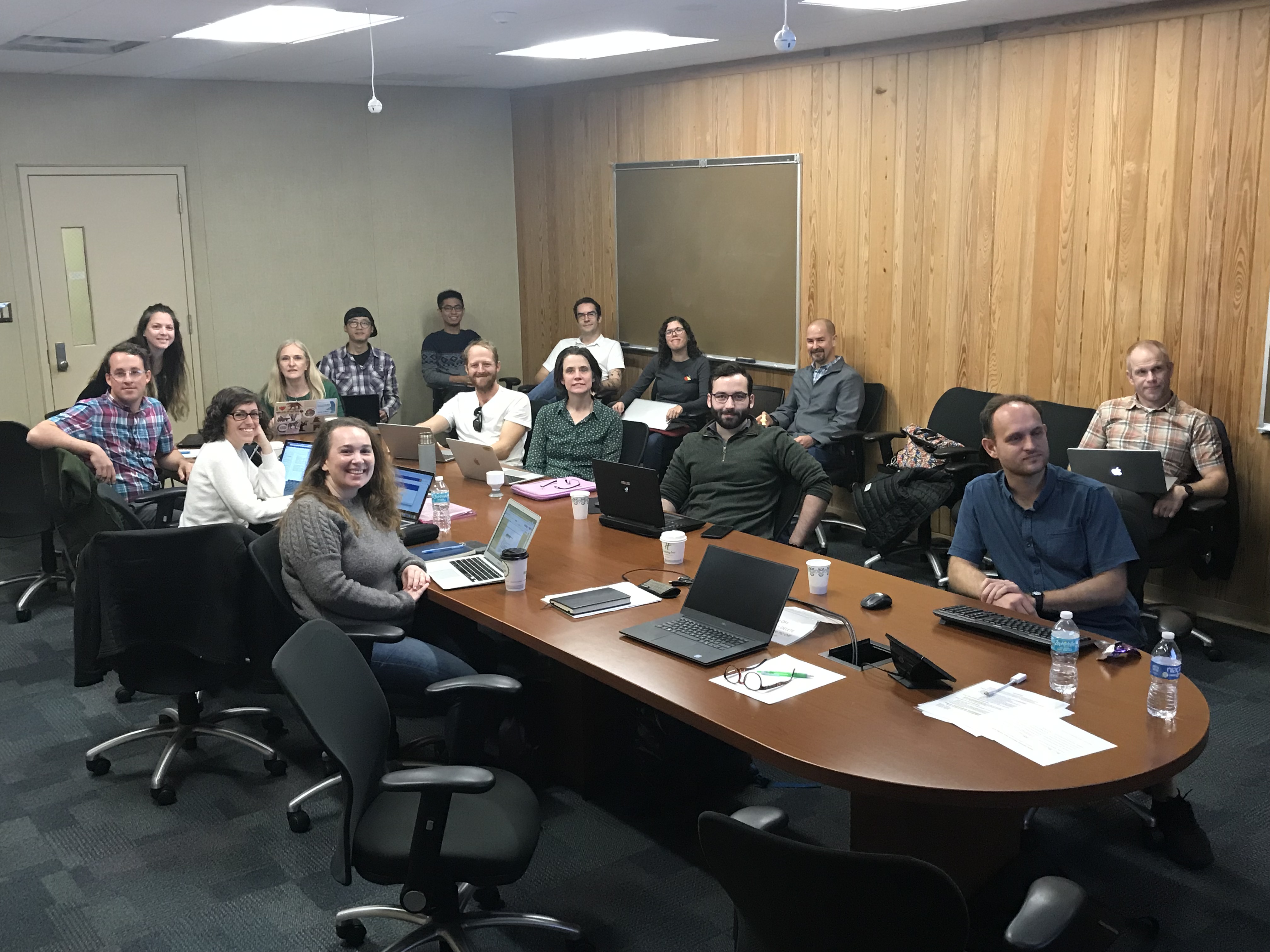 From 8 to 10 December 2018, a group of 15 scientists from South Africa and the USA met at the University of Florida (UF), Gainesville. All of them are part of a network that was formed in early 2018 in response to a joint call for funding from the NRF and NSF. The successful application was initiated by Profs Jiri Hulcr from the Univeristy of Florida and Wilhelm de Beer of FABI. The network aims to establish new or strengthen existing collaborations between scientists from the two countries involved in research on all aspects related to bark and ambrosia beetle ecosystems. A Wiki page documents all information and progress of the network.

During the workshop the network of experts identified major capacity gaps, challenges, and opportunities in contemporary bark beetle-fungus research. Together, they produced a draft community whitepaper that is laying out a strategy to develop a set of standards for sampling, experimental design, data capture, symbiosis and pathology inference, statistics, and molecular tools, that will guide new researchers in the field. In addition, they plan to establish a platform to facilitate data sharing through established data portals like iDigBio.

Although current NRF-NSF funding is restricted to South African and American scientists, the team has invited researchers from all over the world to participate in the initiative by attending online and future in person meetings over the next five years. The next in person meeting will be hosted in November 2019 by FABI in South Africa.

This project comes at a pertinent time while South Africa has to deal with the current invasion of the Polyphagous Shothole Borer that is killing thousands of trees in the country. The network will enable the South African team working on the PSHB to draw on the expertise and experience of colleagues from around the world in their combat against the beetle and its fungus.