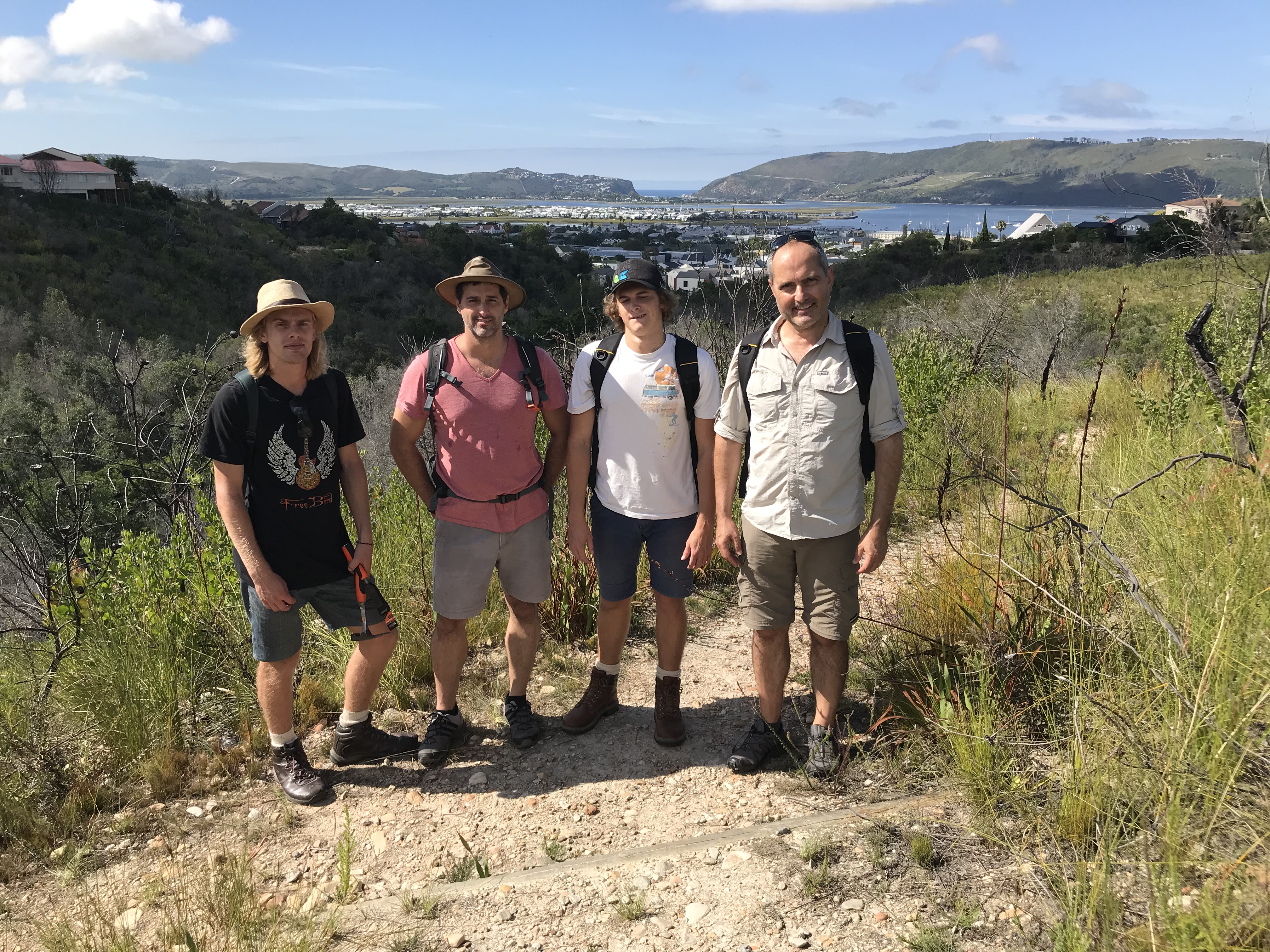 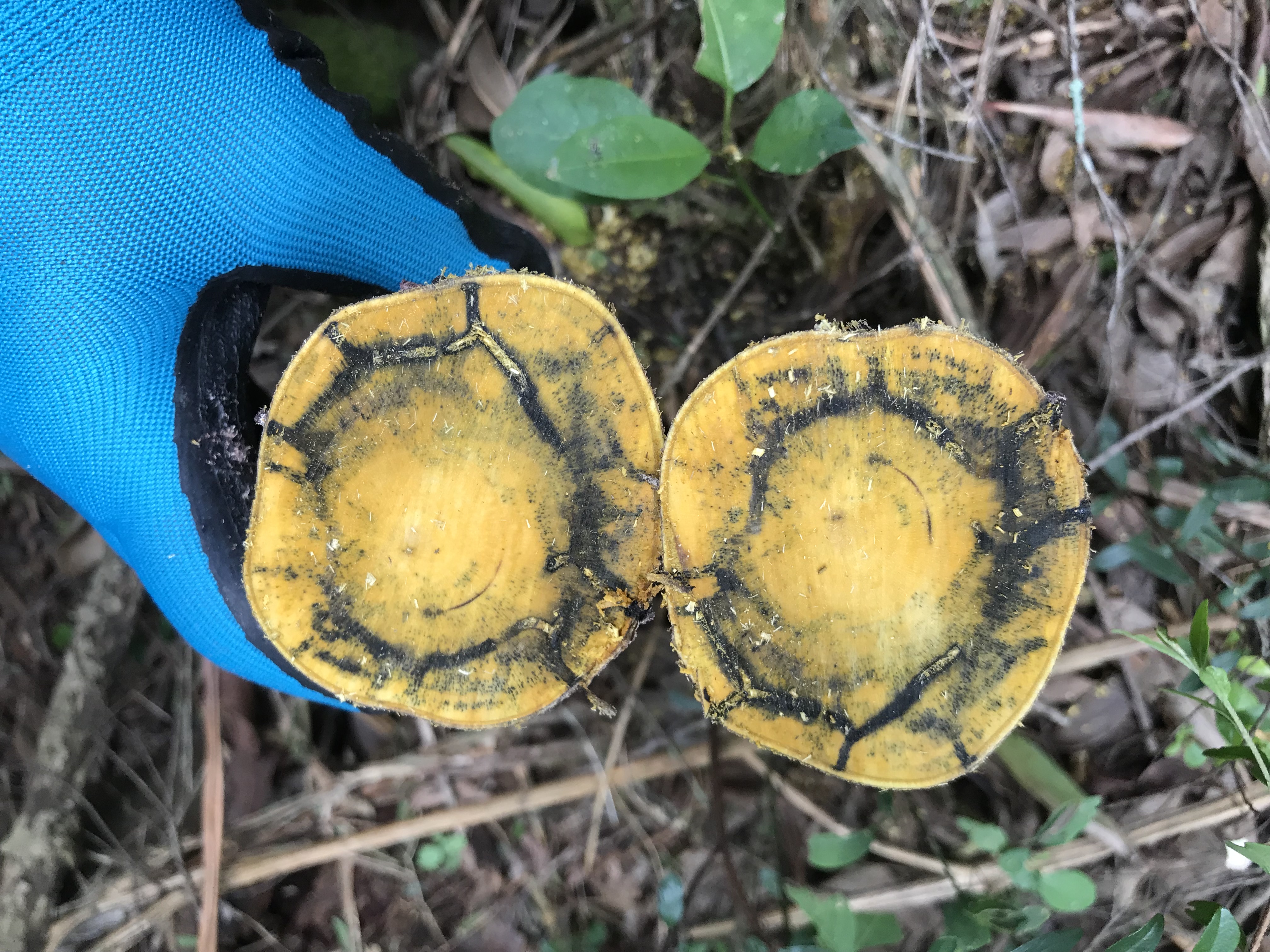 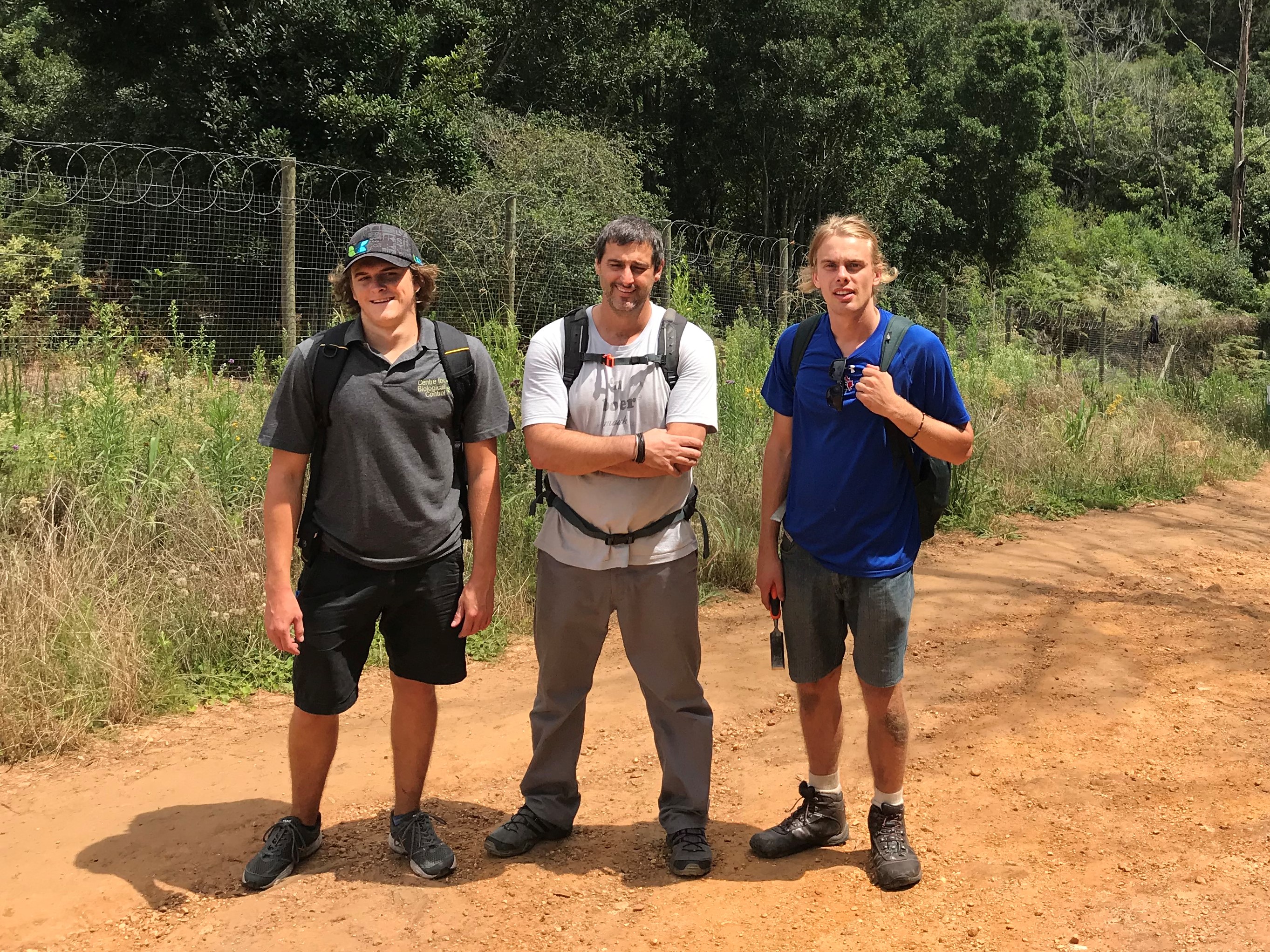 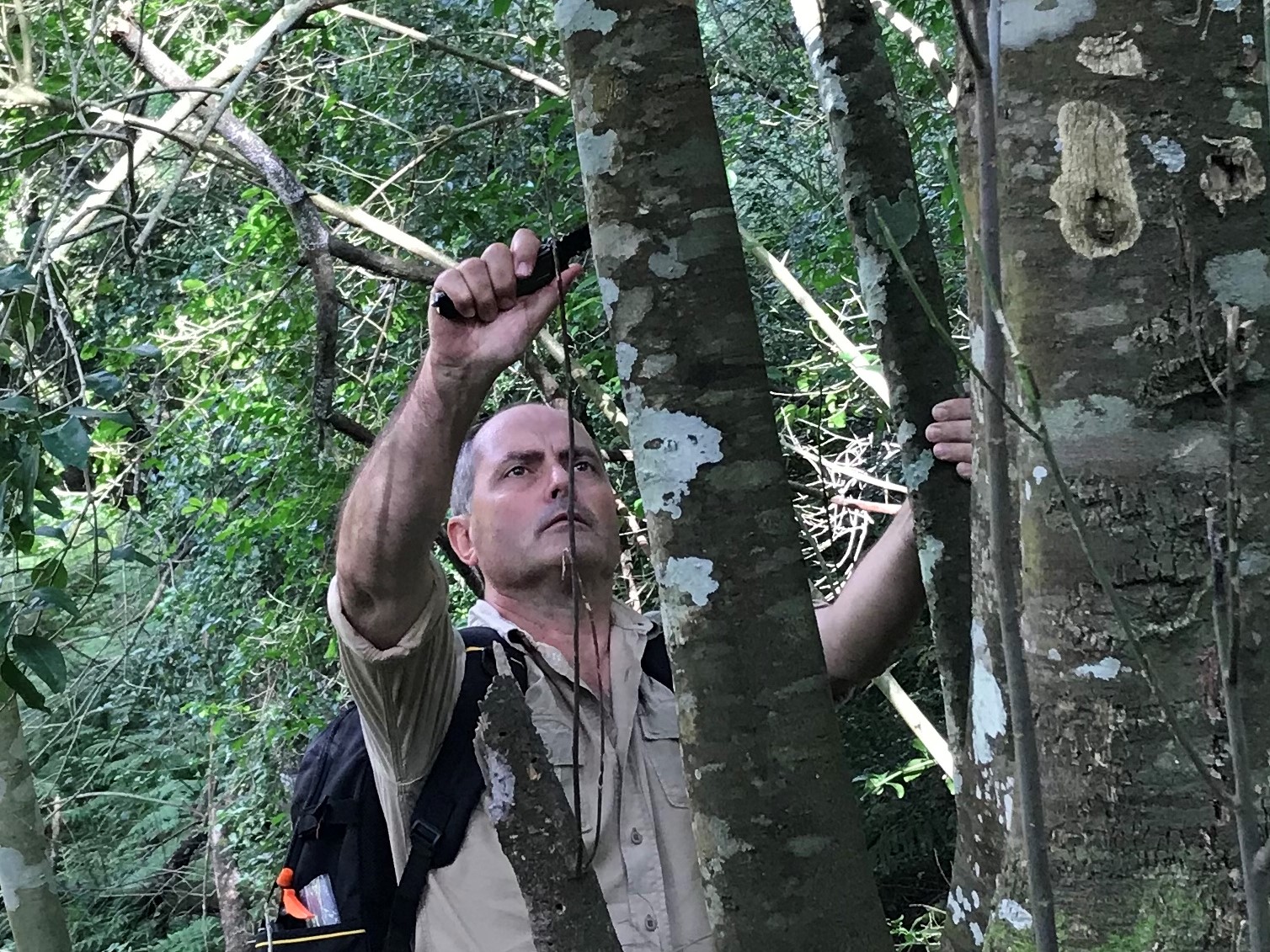 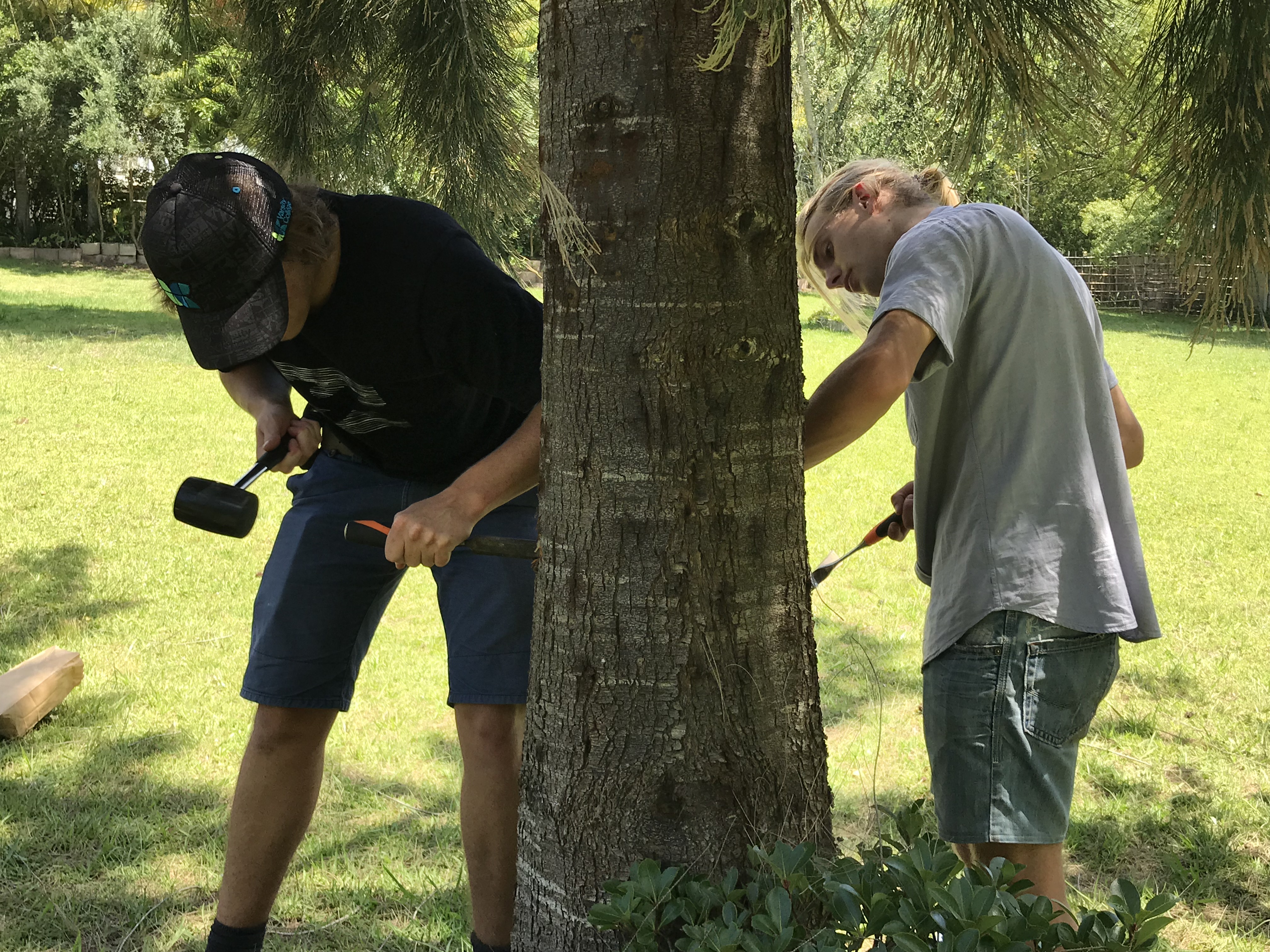 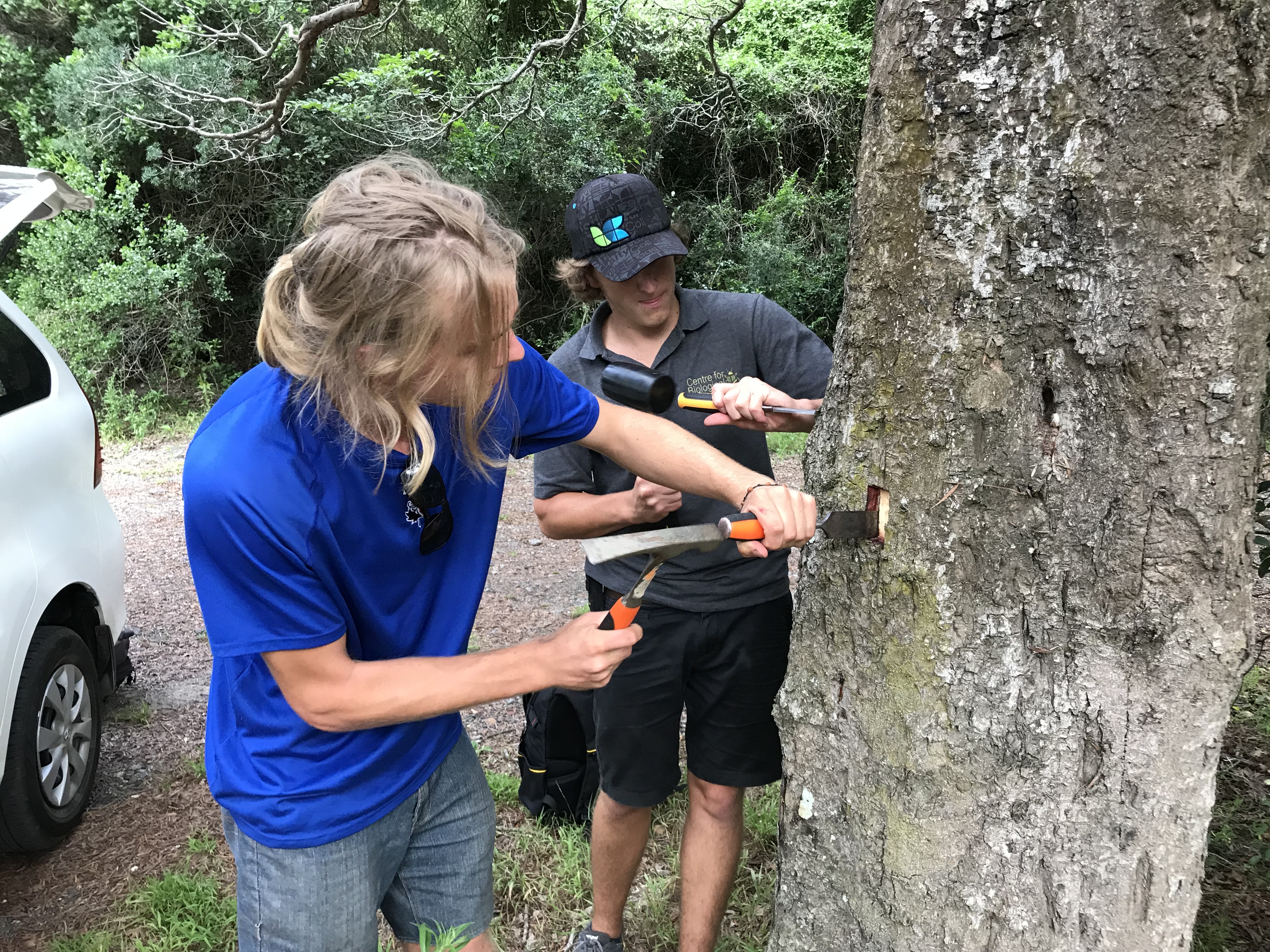 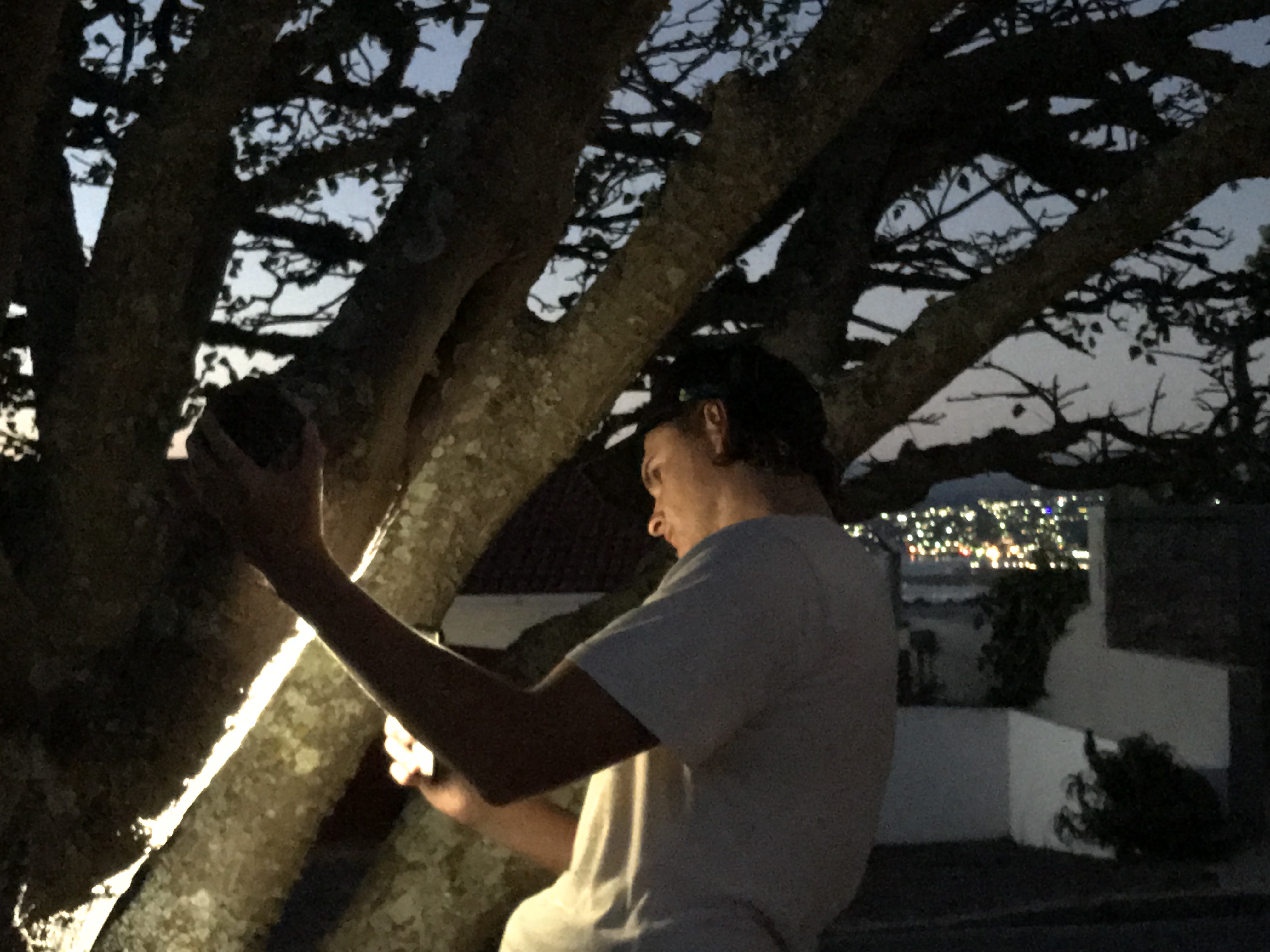 During the past week, Prof. Wilhelm de Beer of FABI and Prof. Francois Roets from Stellenbosch University, visited the southern Cape to launch two research projects on the impact of the Polyphagous Shot Hole Borer (PSHB) on native trees in the area. It was discovered last year that the beetle and its fungus infest native trees in the gardens of George and Knysna. Over the next two years, two Master's students, Elmar van Rooyen based at Stellenbosch University, and Garyn Townsend, based at Rhodes University but registered at the University of Pretoria, will regularly survey the forests around George and Knysna.

The PSHB has made headlines again during the past week, with articles in the Sunday Times, Rapport, and the George Herald. The latter newspaper also placed a video of an interview with Prof. De Beer on Youtube.