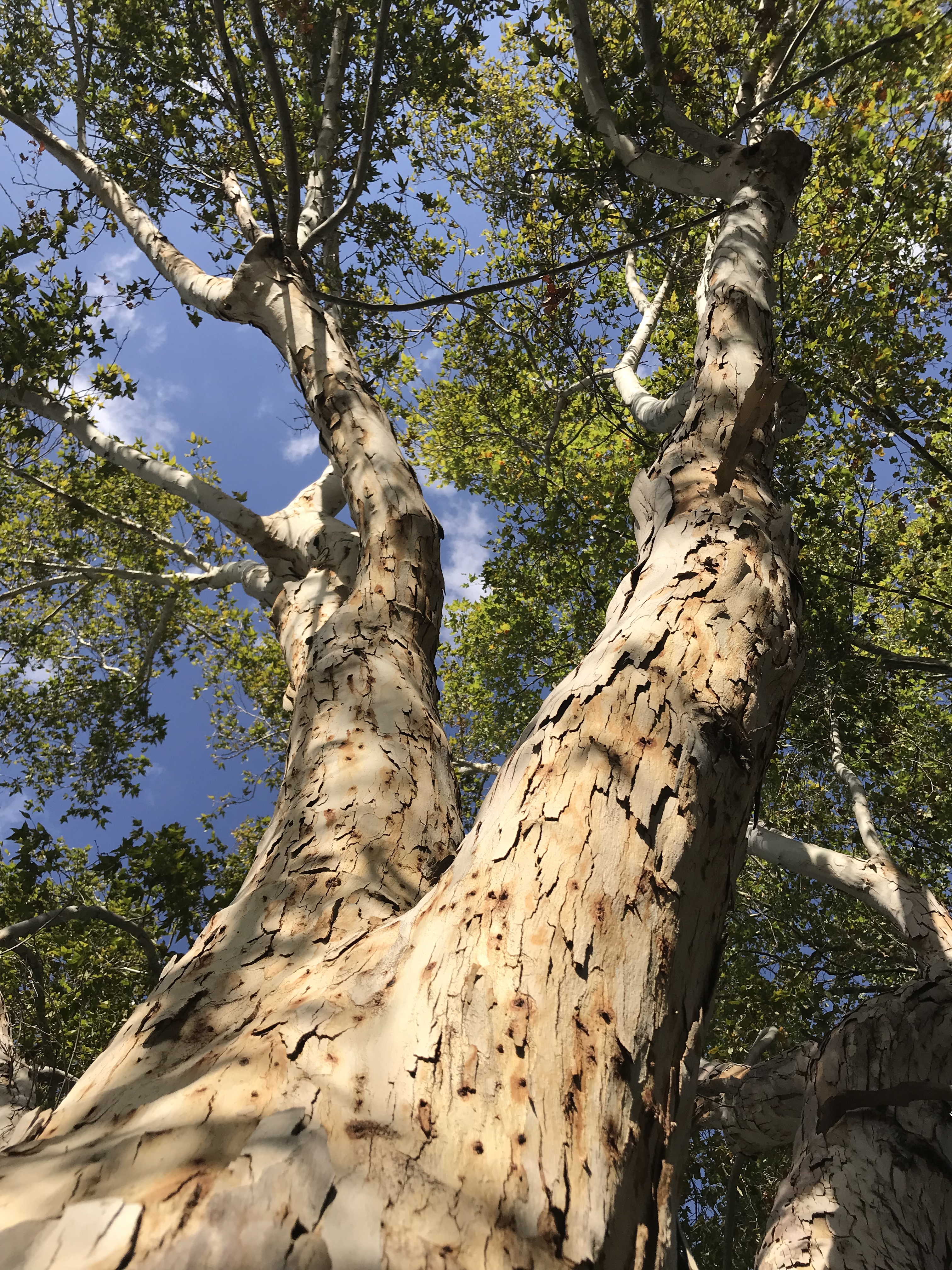 The Polyphagous Shot Hole Borer is an ambrosia beetle native to Southeast Asia. The beetle has a symbiotic relationship with the fungus Fusarium euwallaceae, which causes branch die-back and can kill susceptible trees. In 2017 the presence of this pest was confirmed in South Africa by the FABI team, and it has since been found in all provinces except Limpopo. This makes the PSHB invasion in South Africa the largest geographical outbreak of this beetle in the world. It is affecting trees in all sectors: the agricultural and commercial forestry sector, urban trees (public spaces, streets, gardens), as well as native trees in natural forests.

At present researchers at FABI, in collaboration with colleagues from several other Universities, are coordinating monitoring efforts and leading research on the PSHB and its fungus in South Africa. The purpose of this webpage is to provide:

1. Background information on the PSHB and its management to the general public and all stake holders,
2. Updated information on its distribution and its host trees in South Africa,
3. Feedback on ongoing research and monitoring efforts by the PSHB Research Network, and
4. A platform for the public to make us aware of possible new host trees of PSHB and localities where it occurs.