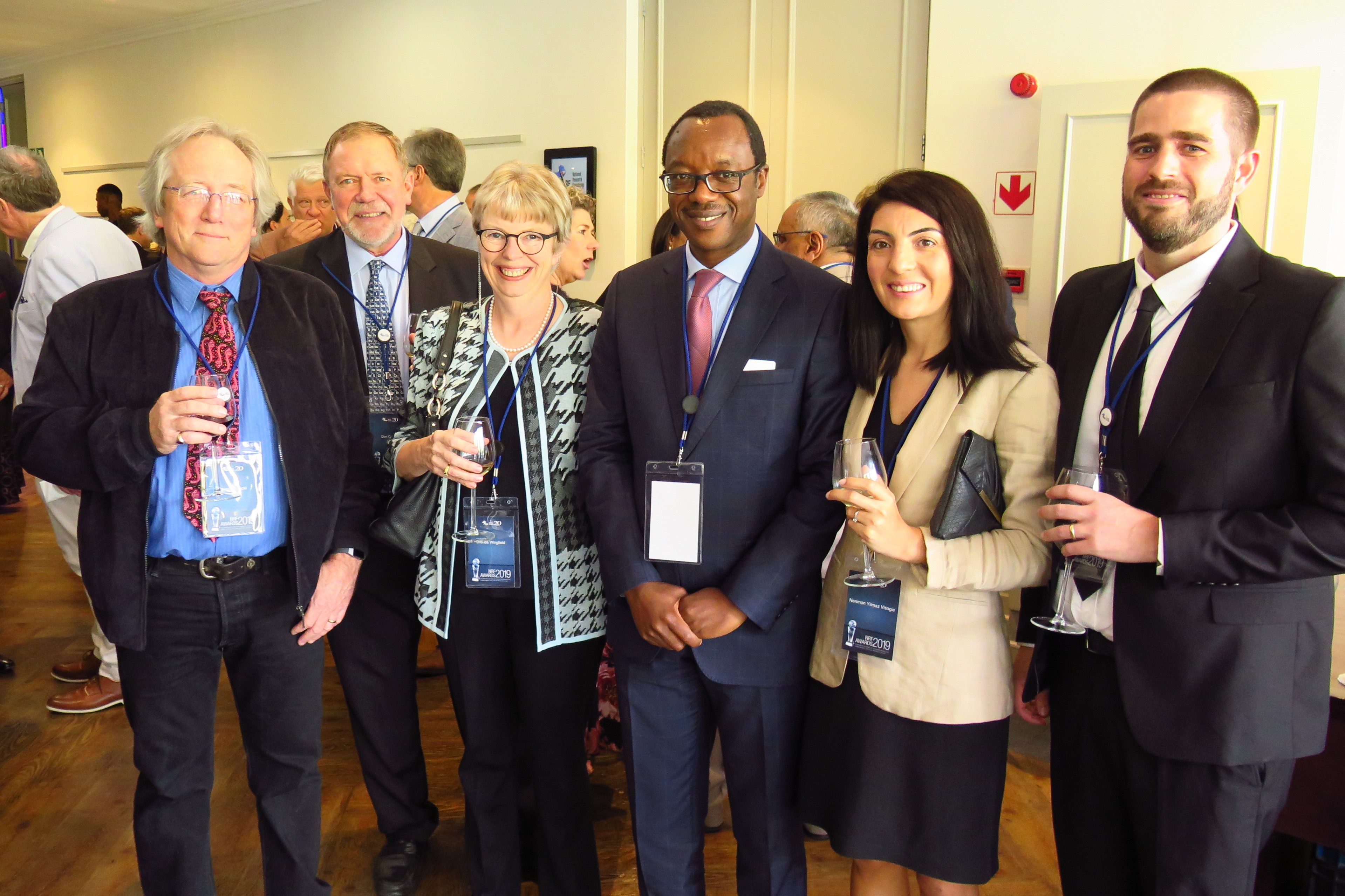 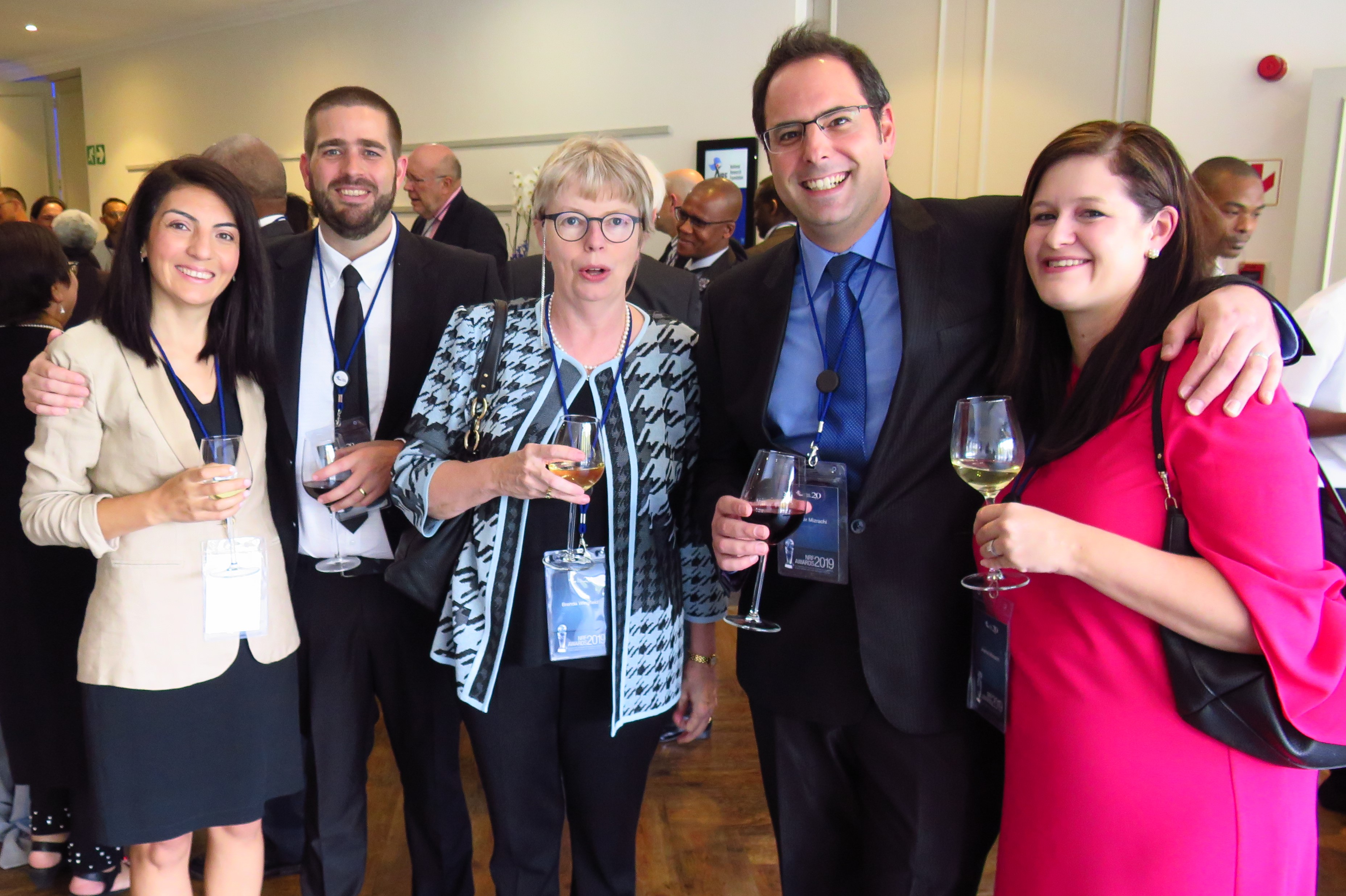 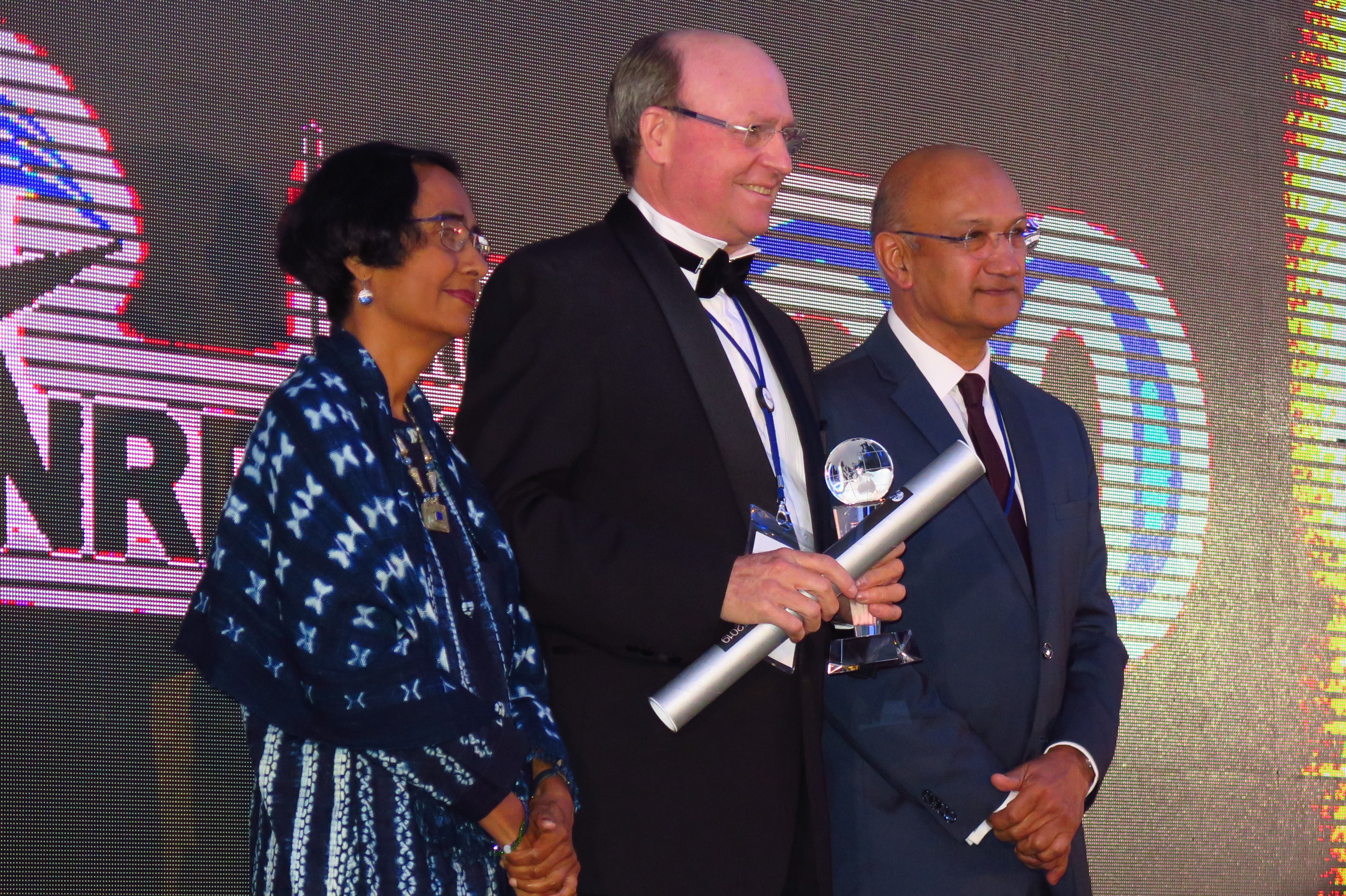 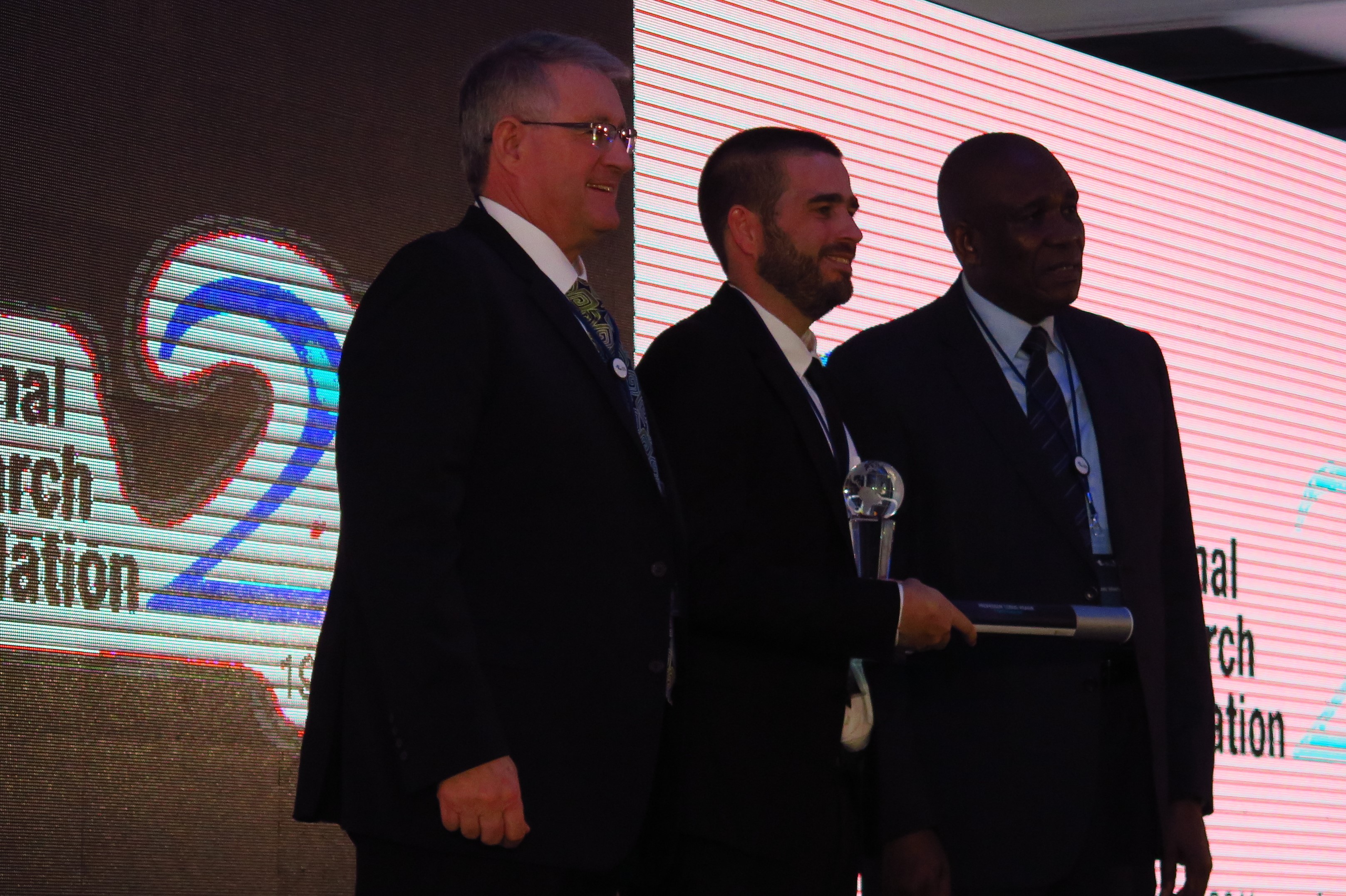 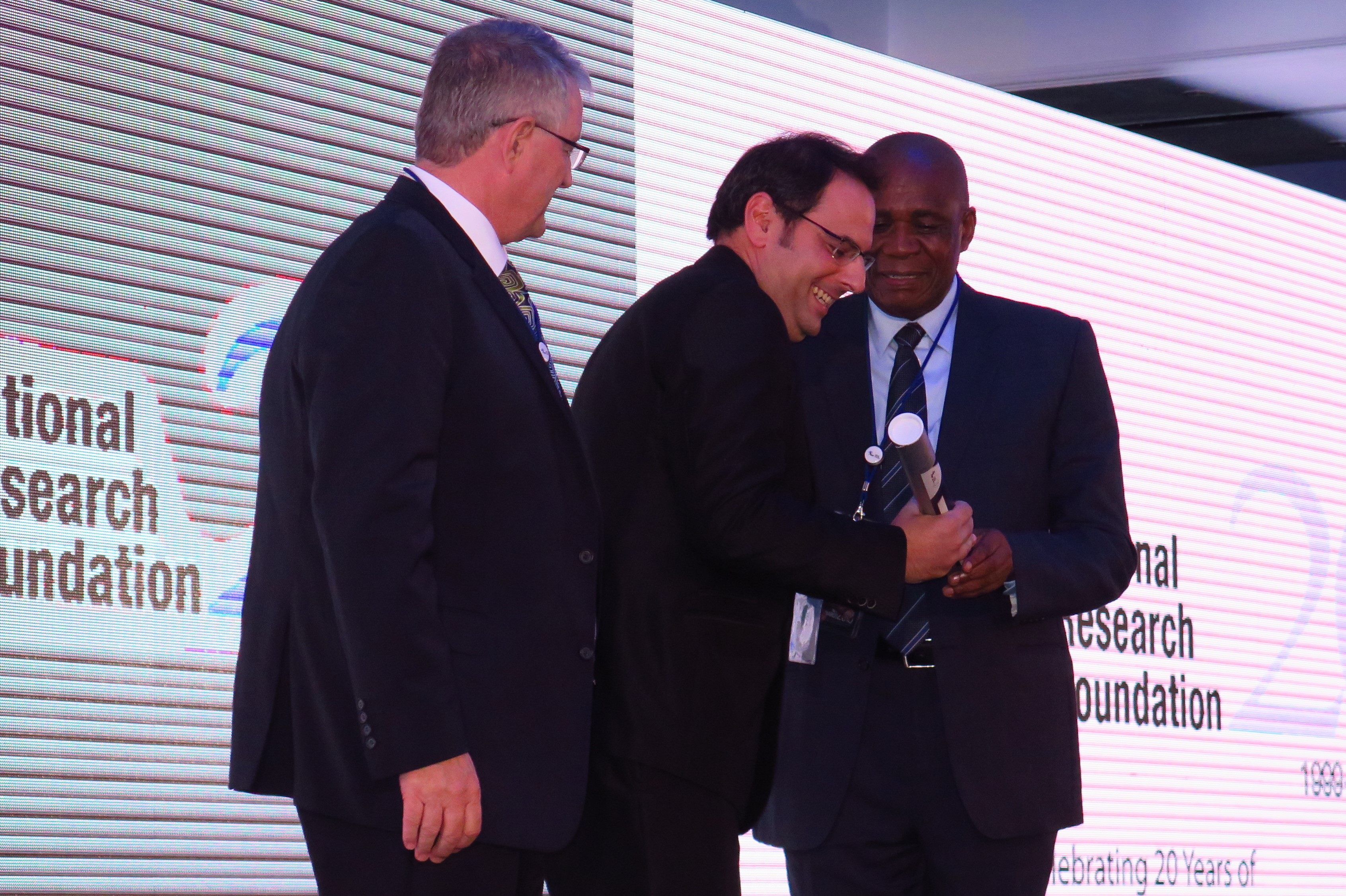 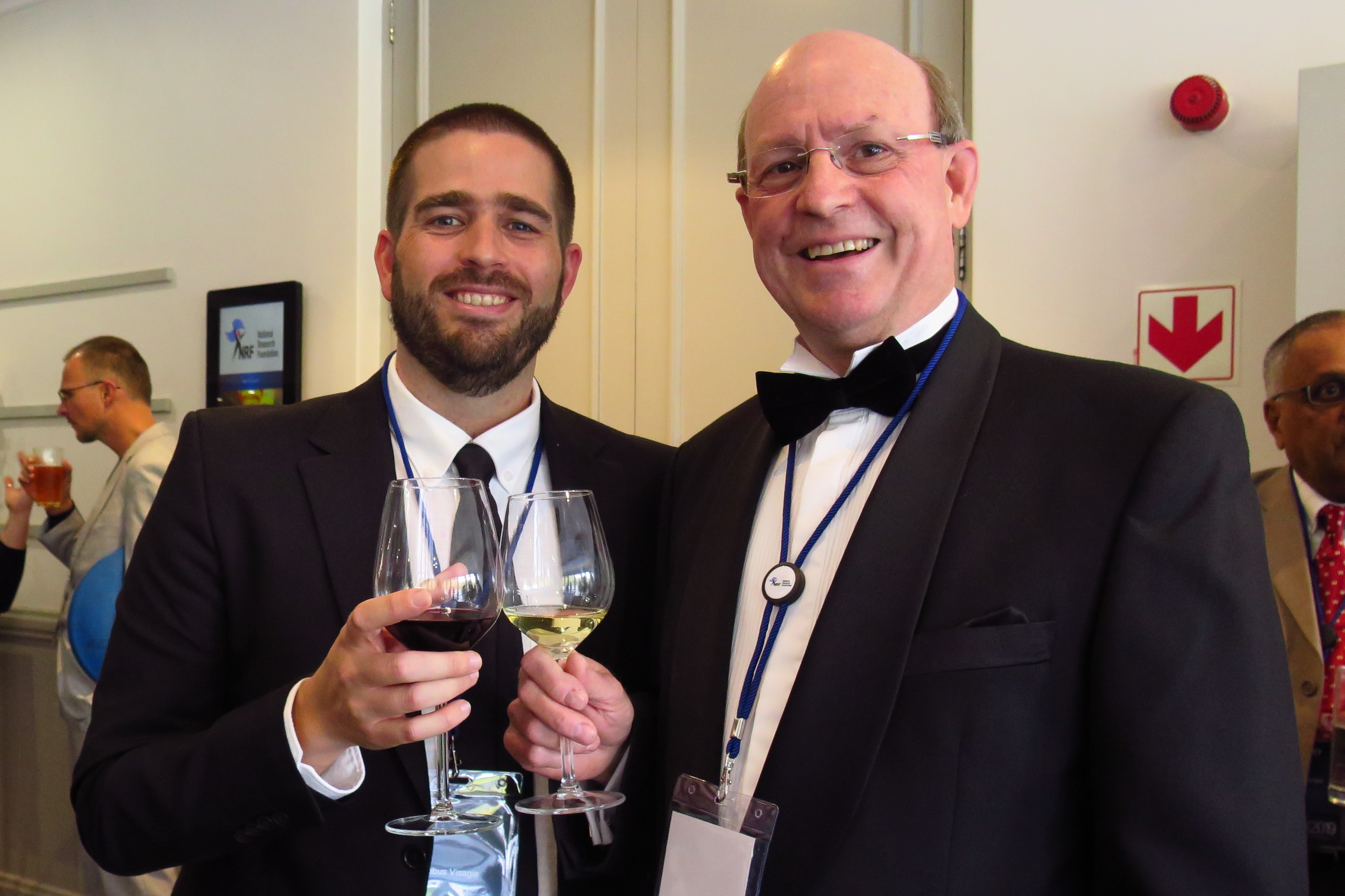 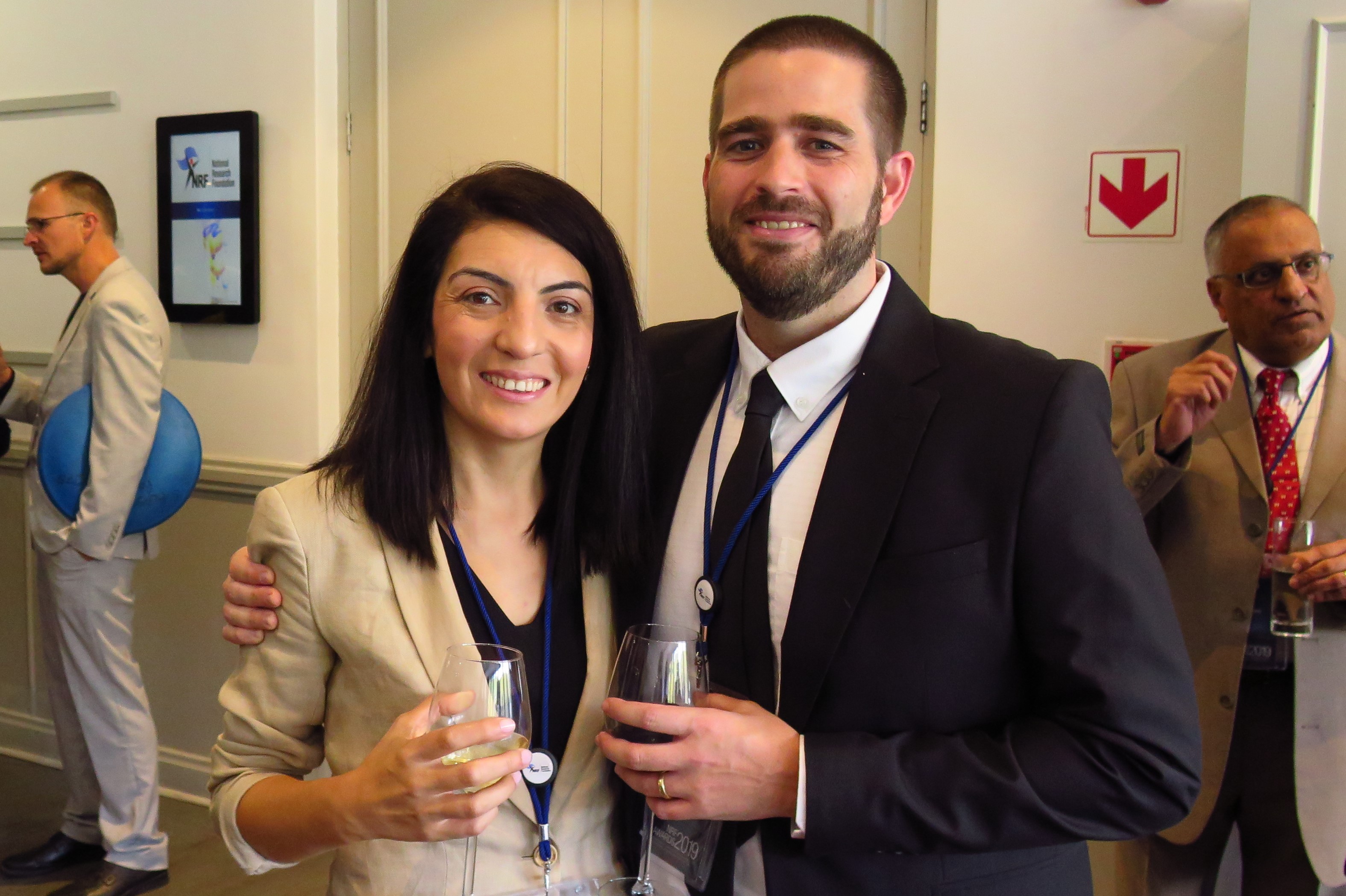 FABI researchers featured very prominently at the annual awards ceremony of the National Research Foundation (NRF) of South Africa held  at the Lord Charles Hotel (Somerset West) on Thursday 12 September.  Professors Eschar Mizrachi and Cobus Visagie, both members of the FABI academic leadership team, received their awards as P-rated Researchers. The P-rating is the NRF’s most prestigious awards given to young scientists recognising them as “recognised by their peers as having demonstrated the potential to become future international leaders in their field”. Professor Mike Wingfield, founder Director of FABI received his fifth consecutive award as an A-rated researcher, made to “researchers who are unequivocally recognised by all their reviewers as leading international scholars”, a rating that he has retained for 23 years! This year’s event was especially important as the NRF (previously the Foundation for Research Development-FRD) celebrated its 20th anniversary. The event was attended by the Minister of Higher Education, Science and Technology, Dr Blade Nzimande as well as past-Ministers Dr Ben Ngubane, Derek Hanekom and Mosibudi Mangena and past Presidents of the NRF, Prof. Khotso Mokhele and Dr Albert van Jaarsveld.