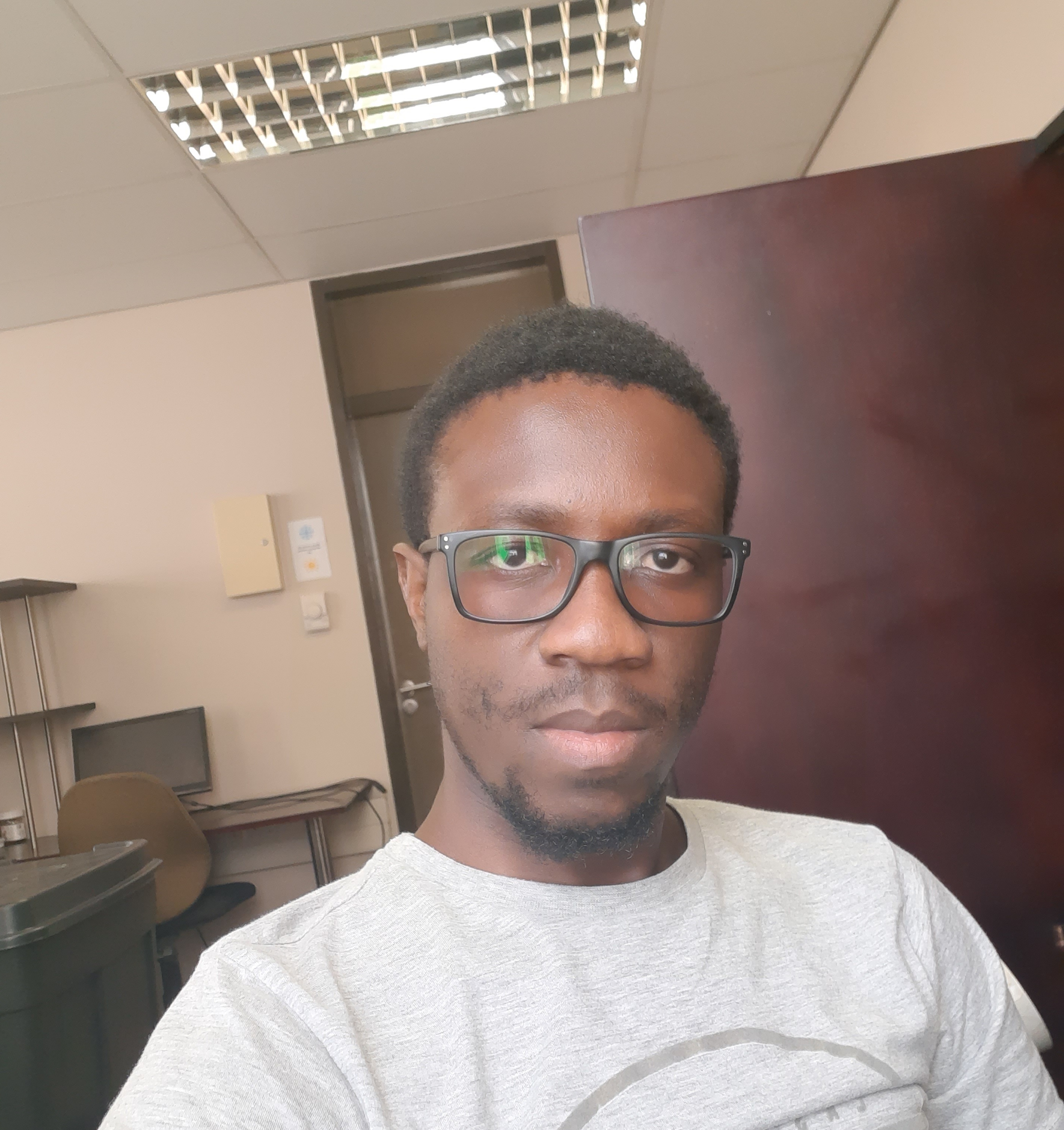 My PhD will investigate the patterns and drivers of diversity on the sub-Antarctic Marion Island. This region is home to unique fauna and flora which are currently under threat from climate change and invasive alien species. The research is supervised by Dr Michelle Greve (DePSS) and Prof. Bernard Slippers (FABI).

I did my master’s and honours degrees at the University of Zimbabwe. My master’s research focused on diversity patterns and host shifts in ectomycorrhizal fungi across an agricultural disturbance gradient. My results supported reports on low host specificity for ectomycorrhizal fungi among tropical African plant communities. I have also undertaken several conservation-related projects in freshwater and terrestrial ecosystems and effects of human activities, climate change and invasive species on endemic and native species in the Eastern Highlands and other biodiversity hotspots in Zimbabwe. My BSc project focused on using macroinvertebrates as indicators of impacts of human activities on water quality.

I have a conservation and ecology background, with interests particularly on effects of climate change, anthropogenic factors and invasive species on native species diversity. My overall passion is biodiversity conservation.