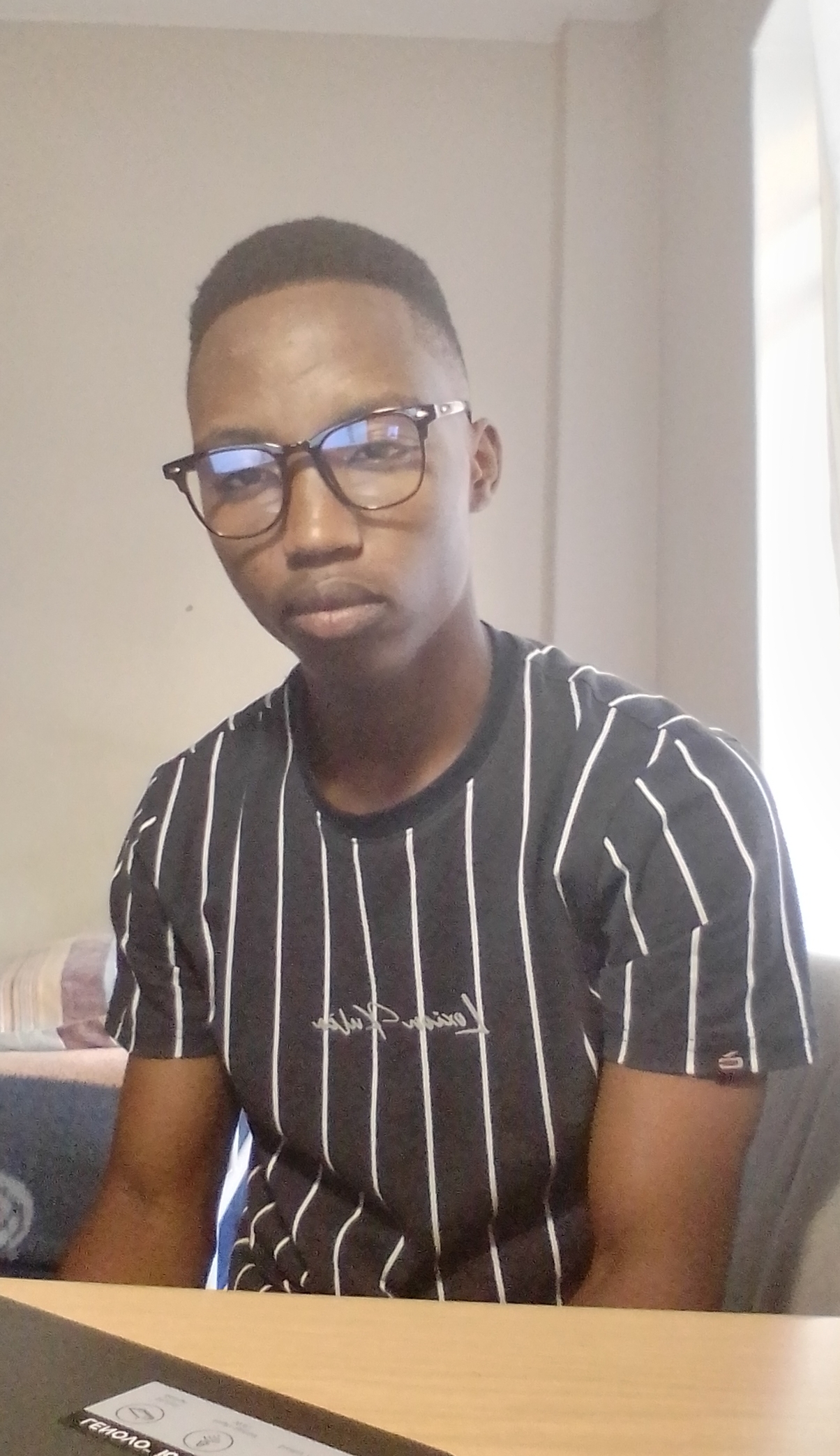 I graduated with honours in science from the University of Limpopo. My honours project examined the microbiology and chemistry of a non-beverage made from millet and maize (Mageu). My research at UP will be conducted under the supervision of Drs. Thabiso Motaung (BGM) and David Nsibo (DePSS), and pays particular attention to the function of biofilms, a typical form of life in which microbial cells flock within a self-produced extracellular matrix (ECM). In nature, microorganisms typically secrete ECM to defend themselves against environmental assaults, such as heavy chemicals, antimicrobials, excessive salt, etc., or to just aggregate using this complex for other yet unknown reasons. Therefore, the ECM serves as a shield against harmful substances, but little is understood regarding its role in plant fungal pathogens. This is the fundamental idea behind my project, which will investigate ECM production from genetically diverse Exserohilum turcicum strains found in South African maize fields. Exserohilium turcicum is an important maize pathogen that causes northern corn leaf blight. Therefore, my research will be the first to examine, at population-level, biofilm formation and ECM production, which will greatly advance our knowledge of sociomicrobiology as it relates to plant pathology. Beyond this, however, understanding how the ECM affects the way that fungi respond to antifungals will allow us to use it as a marker for the rapid detection of antifungal resistance in fungal isolates from the field.