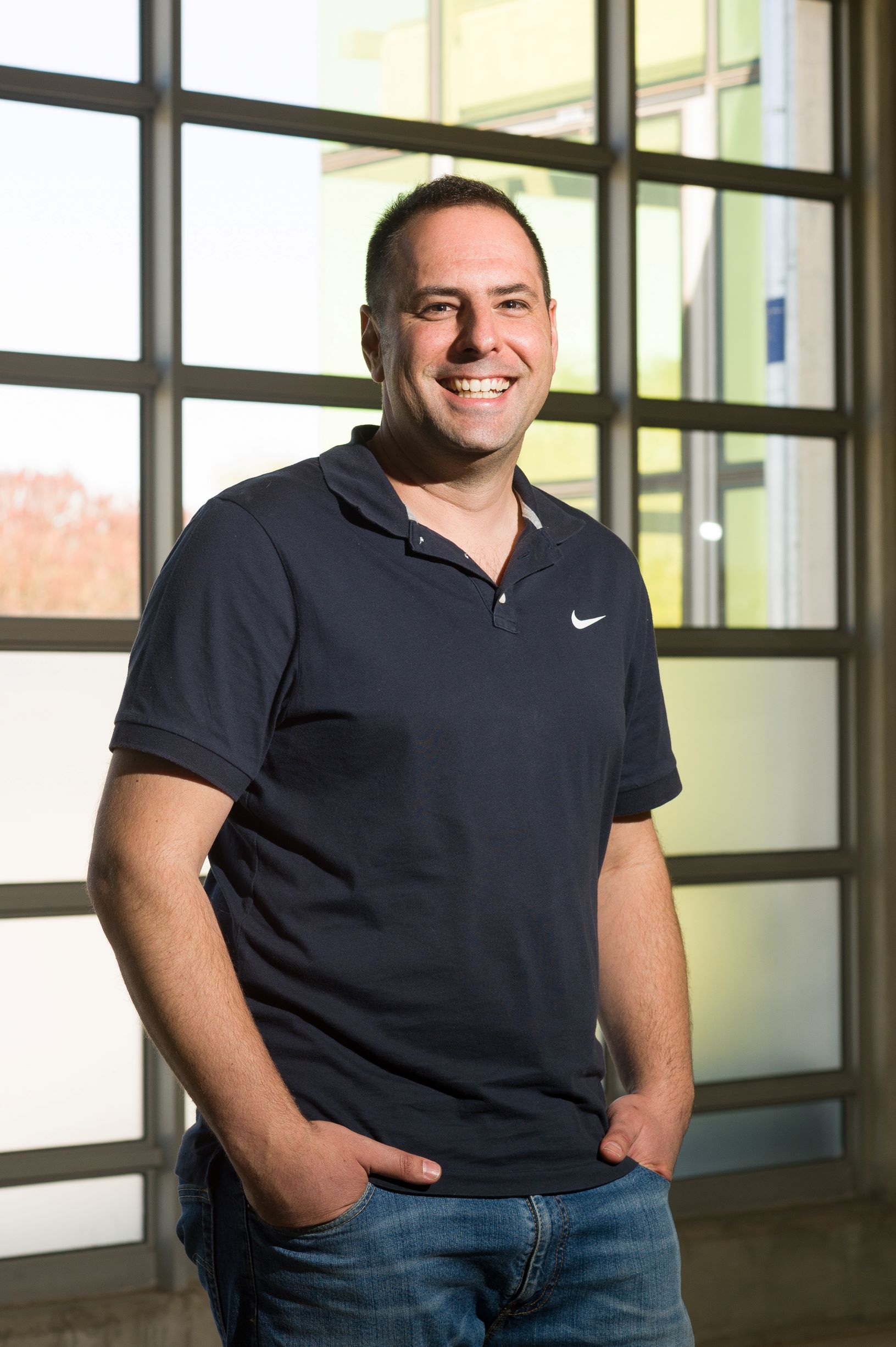 Of the 550 gigatons of carbon present in all biomass on earth, all animals -  including humans, livestock, all wildlife on land, fish in the sea, birds in the sky, and various worms and insects - make up less than half of one percent. In contrast, 450 Gt (80%) of carbon is present in plants on land, and most of this exists as part of woody biomass. All this carbon exists in biomass of plants and those who eat them because it was sequestered from CO2 in the air by chloroplasts during photosynthesis and converted into sugars. We are interested in how these sugars are invested in woody parts of plants. Crucially, a third or more of the carbon a tree takes up must be irreversibly converted from sugars to aromatic amino acids before being used to make the building blocks of lignin. This partitioning of carbon between what would eventually become polysaccharides (cellulose and hemicelluloses) and lignin, occurs inside almost every wood-forming cell, in the plastids.

Our group has been the first in the world to study in detail the biology and regulation of metabolism in these plastids (which we have termed xyloplasts). Using mainly Eucalyptus as a model we have also shown that transcriptional regulation (both from the nucleus and the xyloplast itself, which has its own genome) is an important regulatory level impacting the biology of carbon partitioning in these organelles. Given the fact that almost a quarter of carbon in all biomass on earth has been processed through a xylolast, our research has many implications for understanding in what form carbon ends up in wood. Furthermore, given that commercial tree species are mostly diploid (containing alleles from both parents) whose protein products interact with the monoallelic maternally-inherited plastid and mitochondrial genomes, there are direct questions arising from this relating to hybrid vigour and novel variation potential for growth, wood formation and ultimately cell wall chemistry and ultrastructure.

In addition to understanding carbon partitioning, we also model wood formation as a system and try to understand its evolution. Of critical importance is how variation in regulation of gene expression impacts tree growth and wood properties, but also how the regulatory machinery for secondary growth has changed (or indeed, been highly conserved) over 450 million years of vascular plant evolution. By studying the genes and gene networks of "missing link" plant species, we identify the components in the wood formation programme that are essential, auxilliary or indeed can be novelly introduced for biotechnology applications.