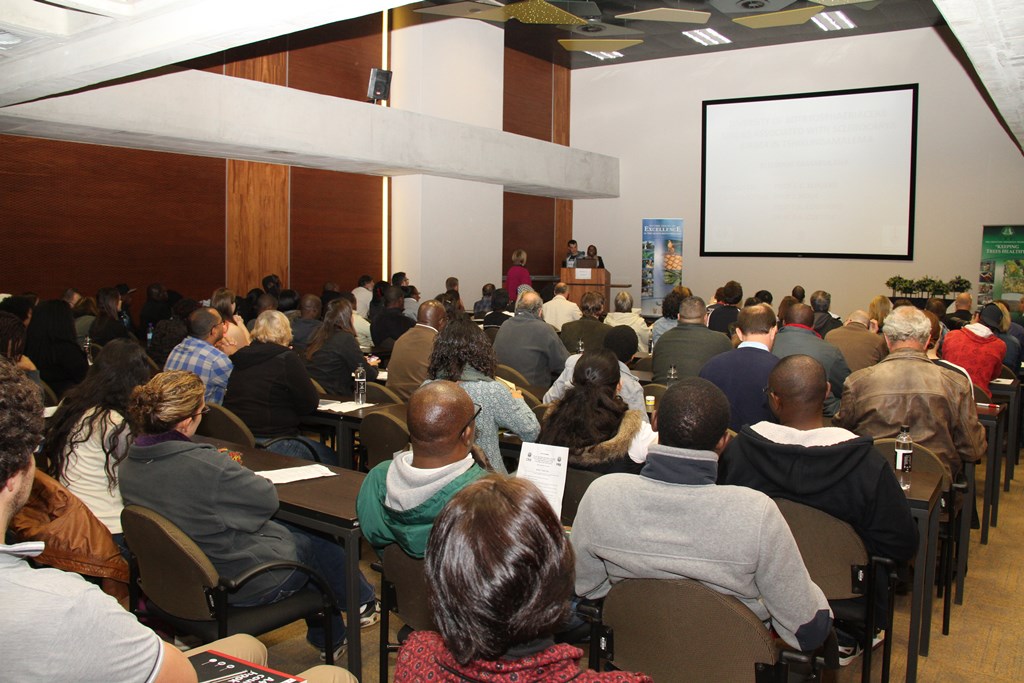 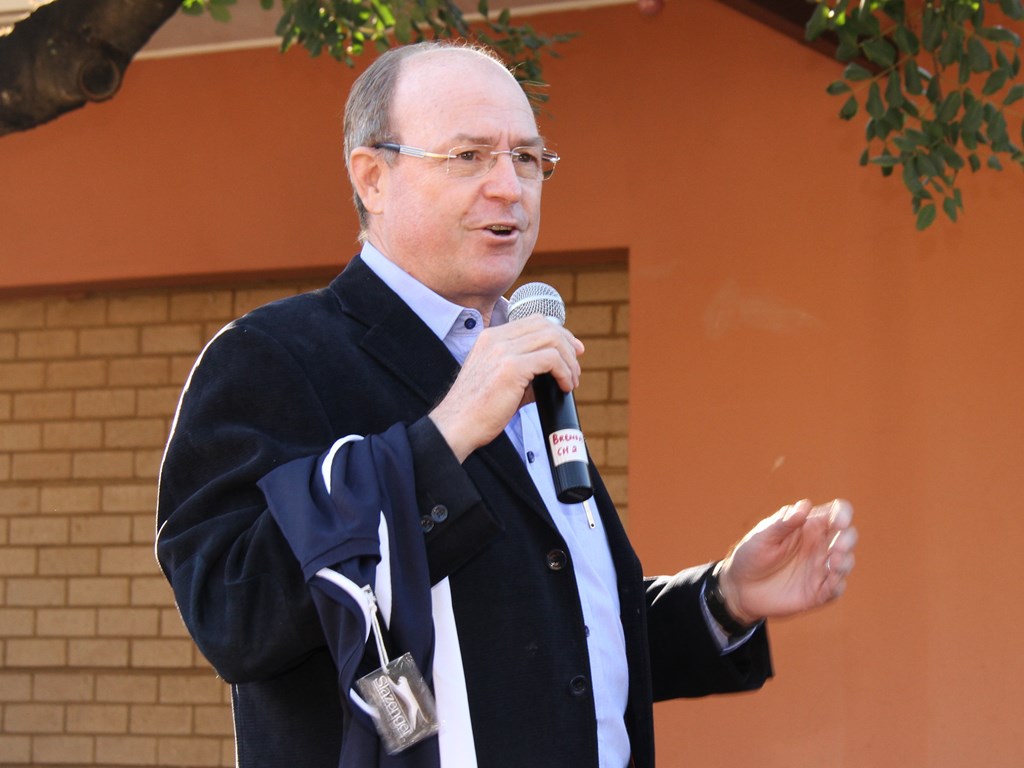 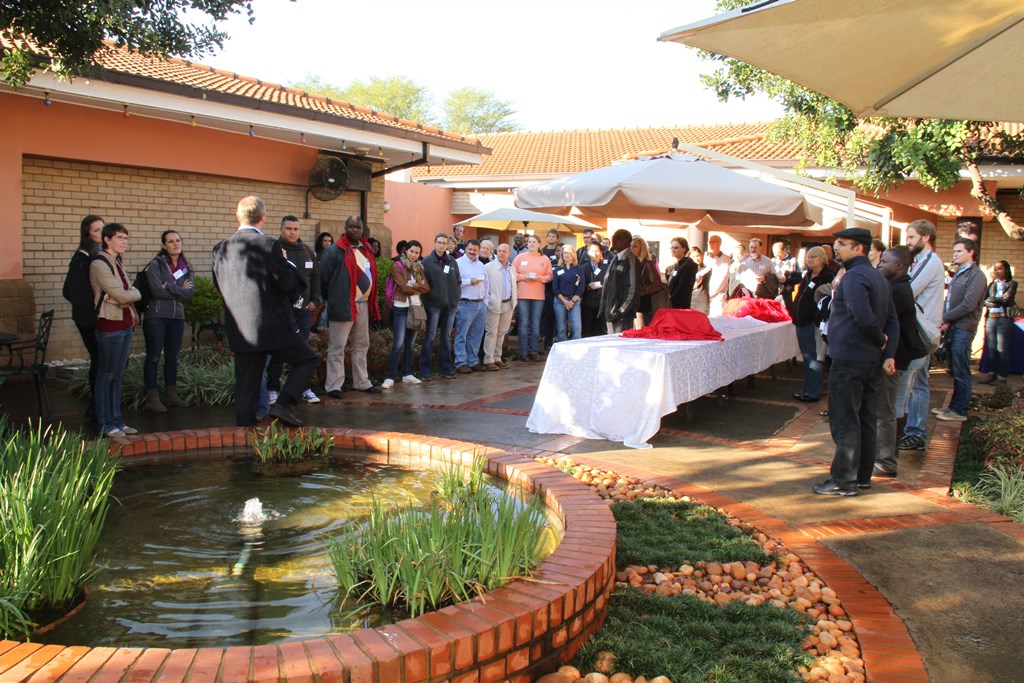 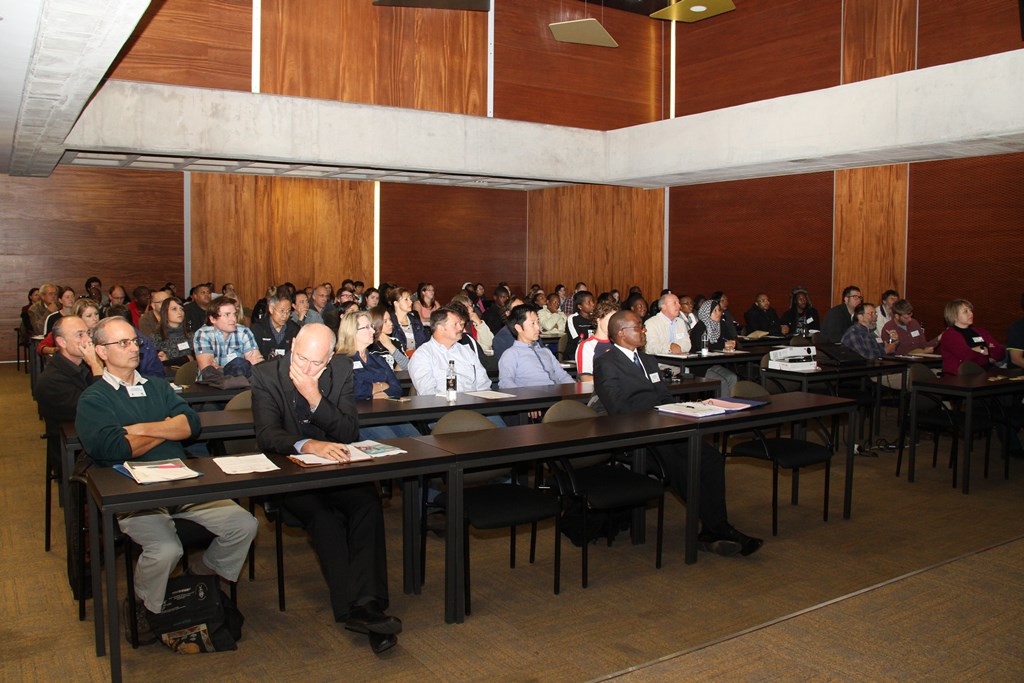 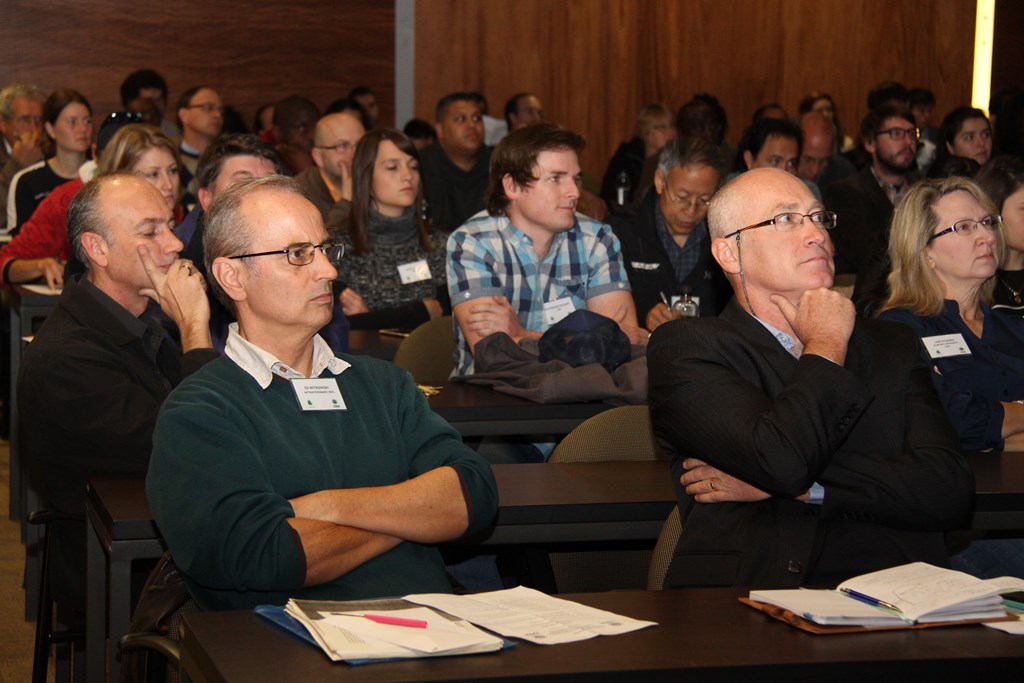 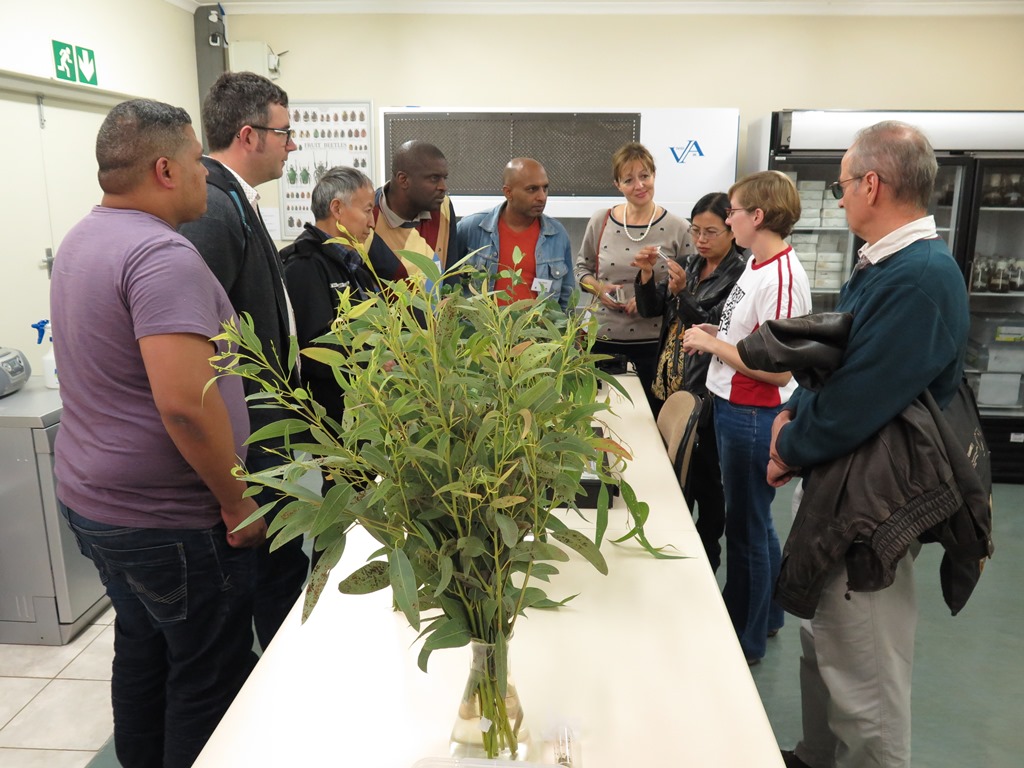 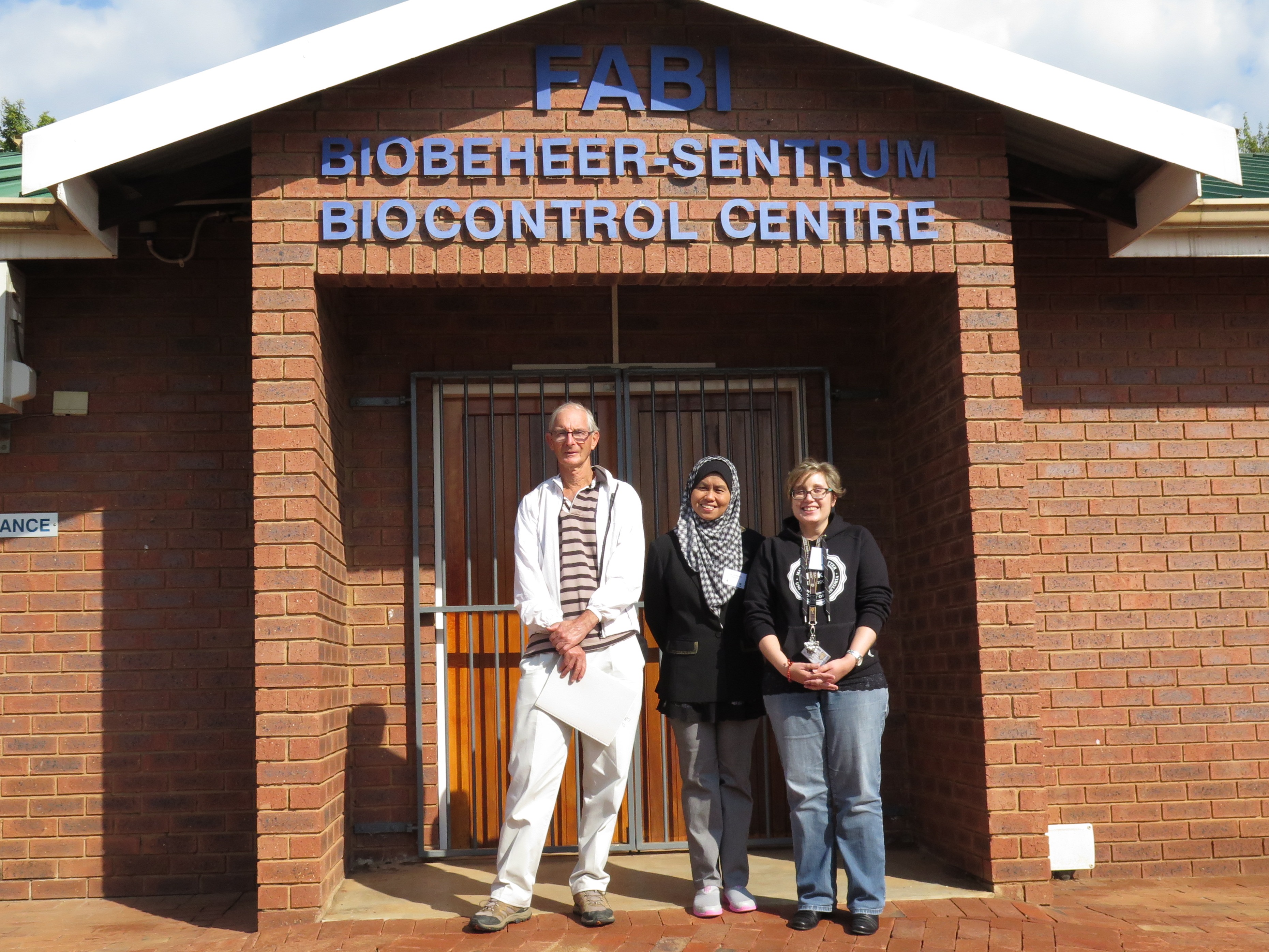 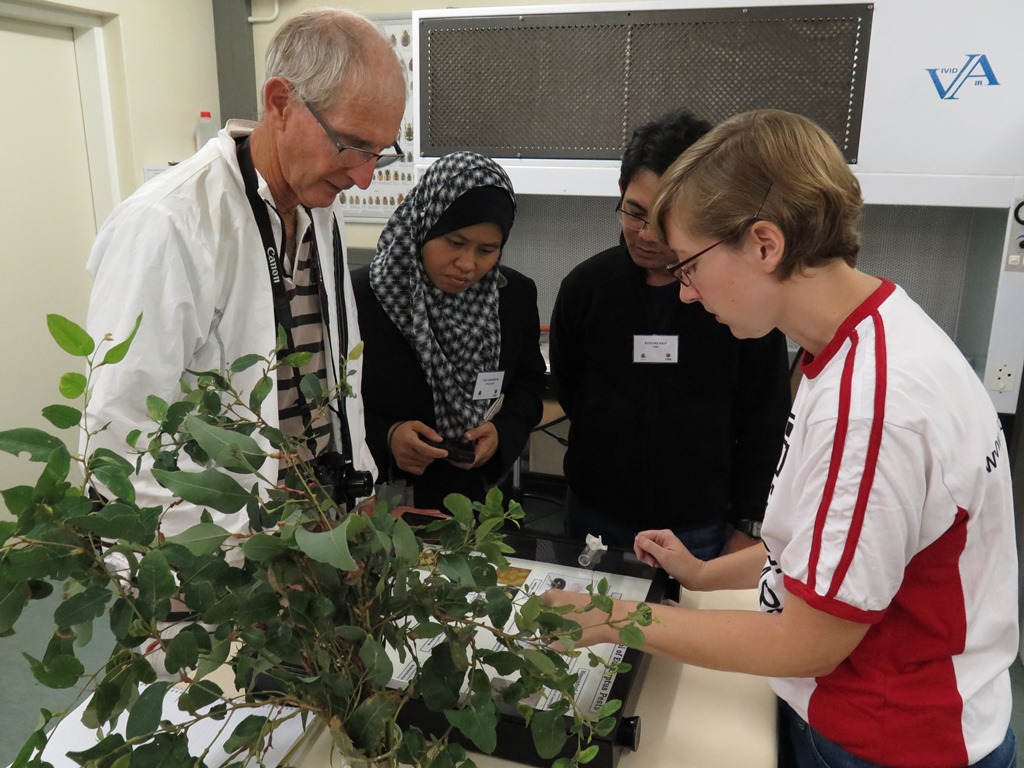 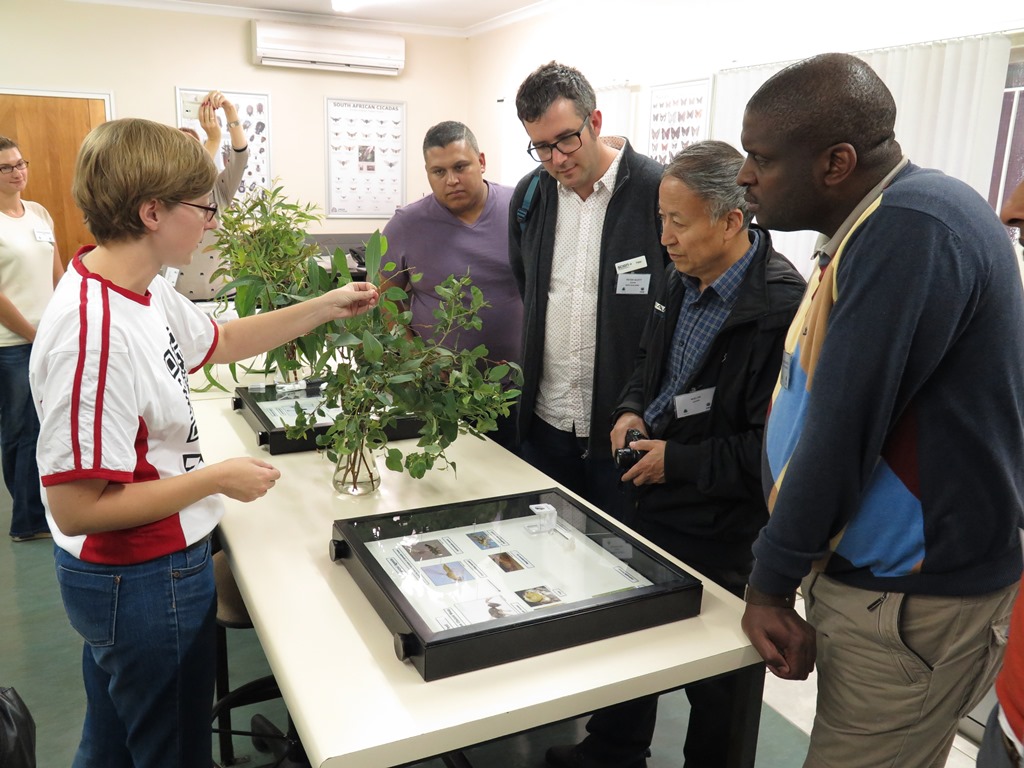 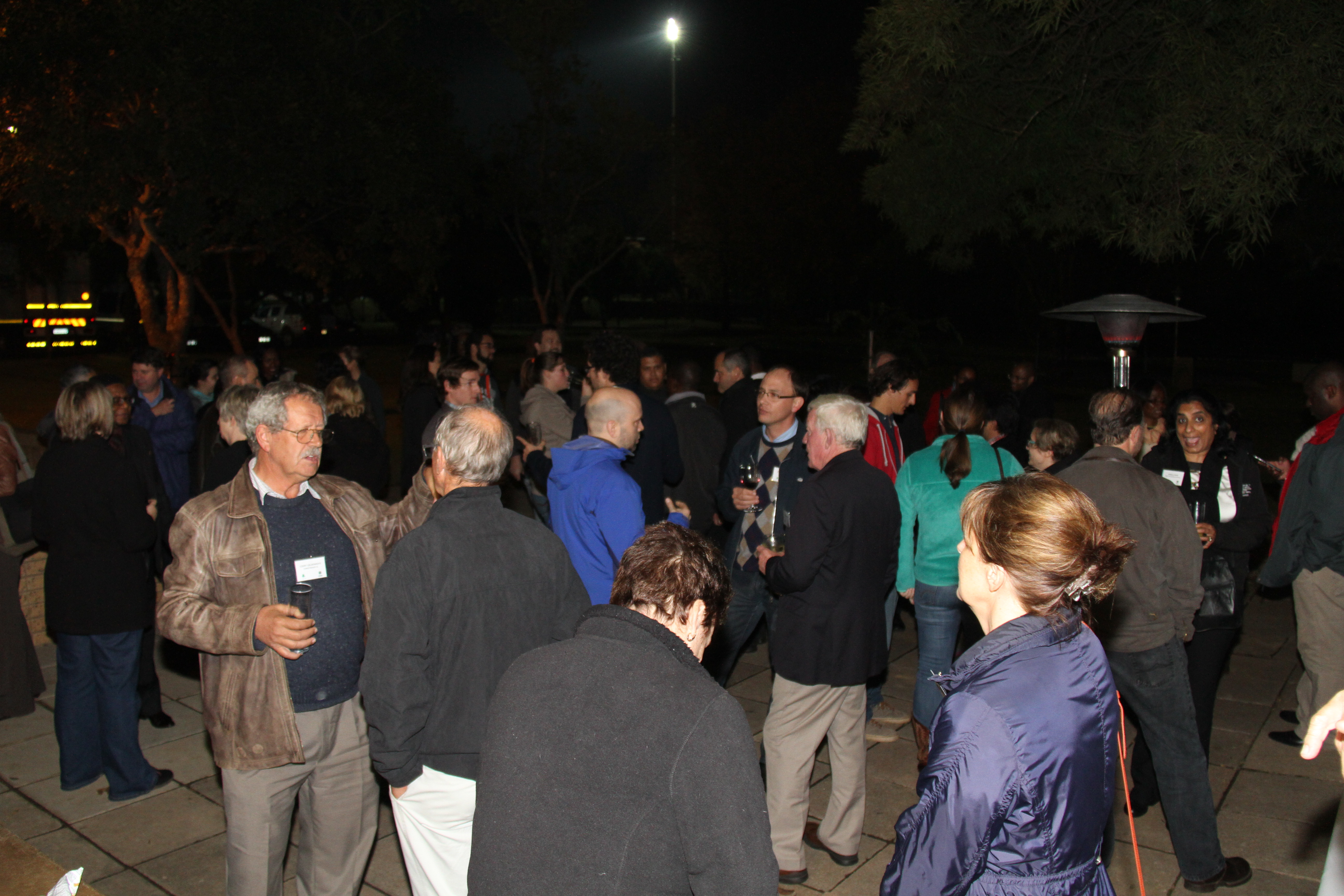 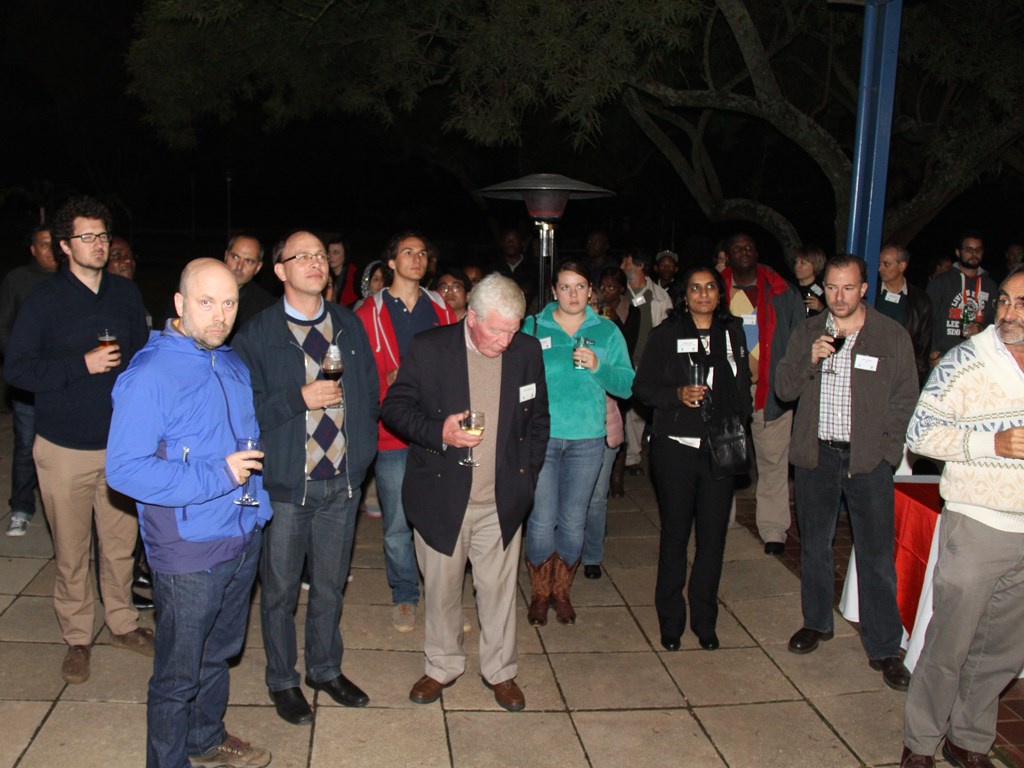 Presentations on the first day of the annual meeting of the DST-NRF Centre of Excellence in Tree Health Biotechnology (CTHB) at the University of Pretoria reflected the diversity of research conducted by students and staff of the CTHB. Focusing on the latest research on the health of trees native to South Africa, the meeting is a precursor to its counterpart, the annual symposium of the Tree Protection Co-operative Programme (TPCP). The CTHB symposium showcased the different fields of research covered at institutions under the CTHB at the Agricultural Research Centre (ARC), Rhodes University and the Universities of the Free State, Pretoria, Stellenbosch and Venda, with students’ presentations dominating the day’s programme.

Deputy Director of the CTHB, Prof. Emma Steenkamp, commended the quality and diversity of the seminars for “setting the stage” for the annual meeting of the TPCP. Elelwani Ramabulana, a recent MSc graduate from the University of Venda, presented her project: “Diversity of Botryosphaeriaceae species associated with Sclerocarya birrea trees in Tshikundamalema”. The study added to the limited work done on the pathogens and diseases affecting S. birrea. Postdoctoral fellow at FABI, Dr Alistair McTaggart, explored the shortcomings of a name-based approach to biosecurity in his presentation: “Fungal genomics challenges the dogma of name-based biosecurity”. He argued that though taxonomy could not be discounted when dealing with pathogens, it however could not keep up with the pace at which species were being discovered. He advocated the use of genes and genomics to determine the level of risk posed by certain pathogens.

Prof. Nigel Barker of the Department of Plant and Soil Science presented on behalf of his student, Sivu Situngu from Rhodes University. Prof. Barker said her study of leaf domatia and mites, titled “Ecological associations between leaf domatia and mites” was the first of its kind in the Third World to document mite distribution within the canopy of domatia-bearing tree species. In “The history of Phytophthora cinnamomi in South Africa”, FABI PhD student Joey Hulbert tracked the introduction of the pathogen to SA, its spread and its effects.

Sunet van Aswegen of Rhodes University explored the role of mycorrhizal fungi in Vachellia erioloba in her talk: “Microbial interactions of camel thorn trees”. FABI research fellow, Dr Tuan Duong, presented a talk titled: “Comparative genomics give insight into the virulence of a coniferous pathogen”, while Prof. Alex Valentine of the University of Stellenbosch presented the findings of research conducted by PhD students Wafeeka Vardien, Gary Stevens and Anathi Magadlela, in his talk: “Nutritional health of tree legumes in phosphate-poor soils: Findings of 3 CTHB-funded PhD projects”.

Ronel Roberts of the ARC spoke about diseases affecting citrus such as a citrus greening disease in: “Variability amongst ‘Candidatus liberibacter africanus’ populations of citrus in South Africa”. Janneke Aylward of University of Stellenbosch presented: “The genetic basis for high population diversity of Protea-associated Knoxdaviesia”. Marike Palmer of FABI explored how Erwinia, Pantoea and Tatumella were related in “Phylogenomics for resolving Inter-and Intragenic Relationships”. Dakalo Nemamilwe of the University of Venda spoke about the “Characterization of Rhizobia from indigenous wild legume species and their compatibility with Pigeonpea (Cajanus cajan)” and FABI PhD student Osmond Mlonyeni discussed the role of genetic markers as a resource tool to promote the health of native trees in his presentation: “The value of population genetics in improving biological control programmes: A Sirex-Amylostereum-Deladenus model.”