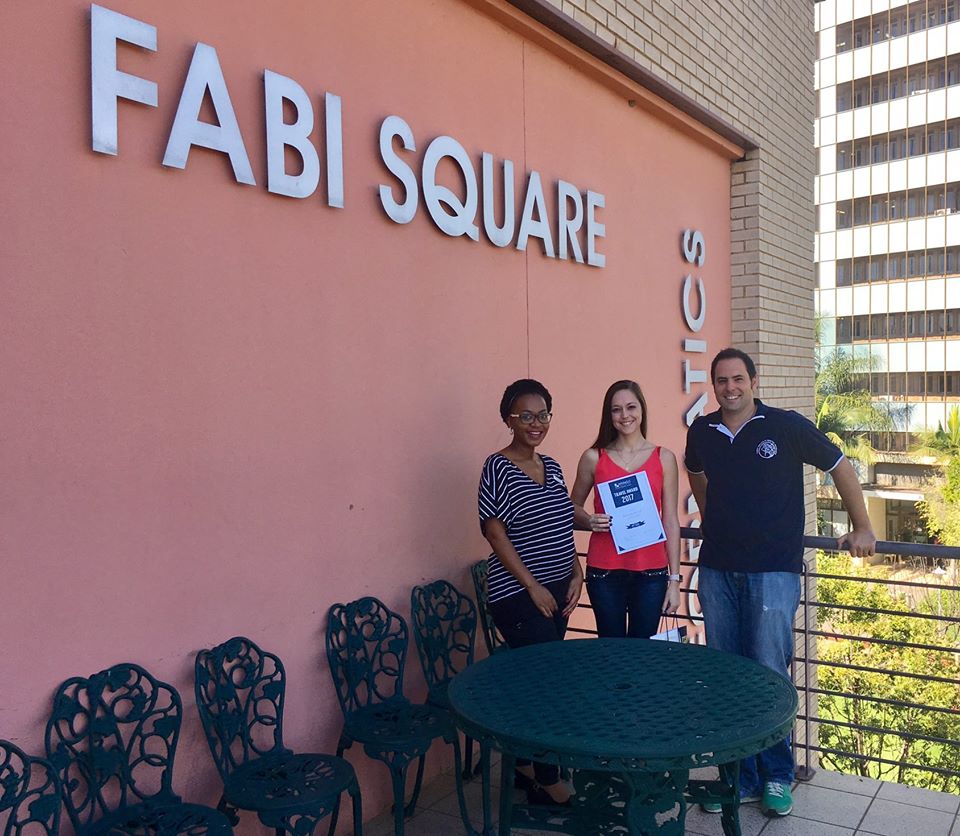 To support the future of scientific research in South Africa, Whitehead Scientific presents a few postgraduate students with travel grants to attend scientific conferences, meetings, courses, or overseas laboratory visits. The first round for applications closed in March 2017, and 15 winners were announced in April. The University of Pretoria (UP) was well represented, with five recipients being UP students. One of the UP awardees, Ms Danielle Roodt, is a FABIan and doing her PhD in the Forest Molecular Genetics (FMG) research group and the Department of Genetics.

Danielle will be attending the Plant Biology 2017 conference hosted by the American Society of Plant Biologists. The conference will be held at the Hawaii Convention Centre in Honolulu from 24 - 28 June. Danielle has been accepted to present work from one of her research chapters focusing on the evolution of wood development in flowering plants. Her research is conducted under the supervision of Dr Eshchar Mizrachi, who will also be attending the conference.