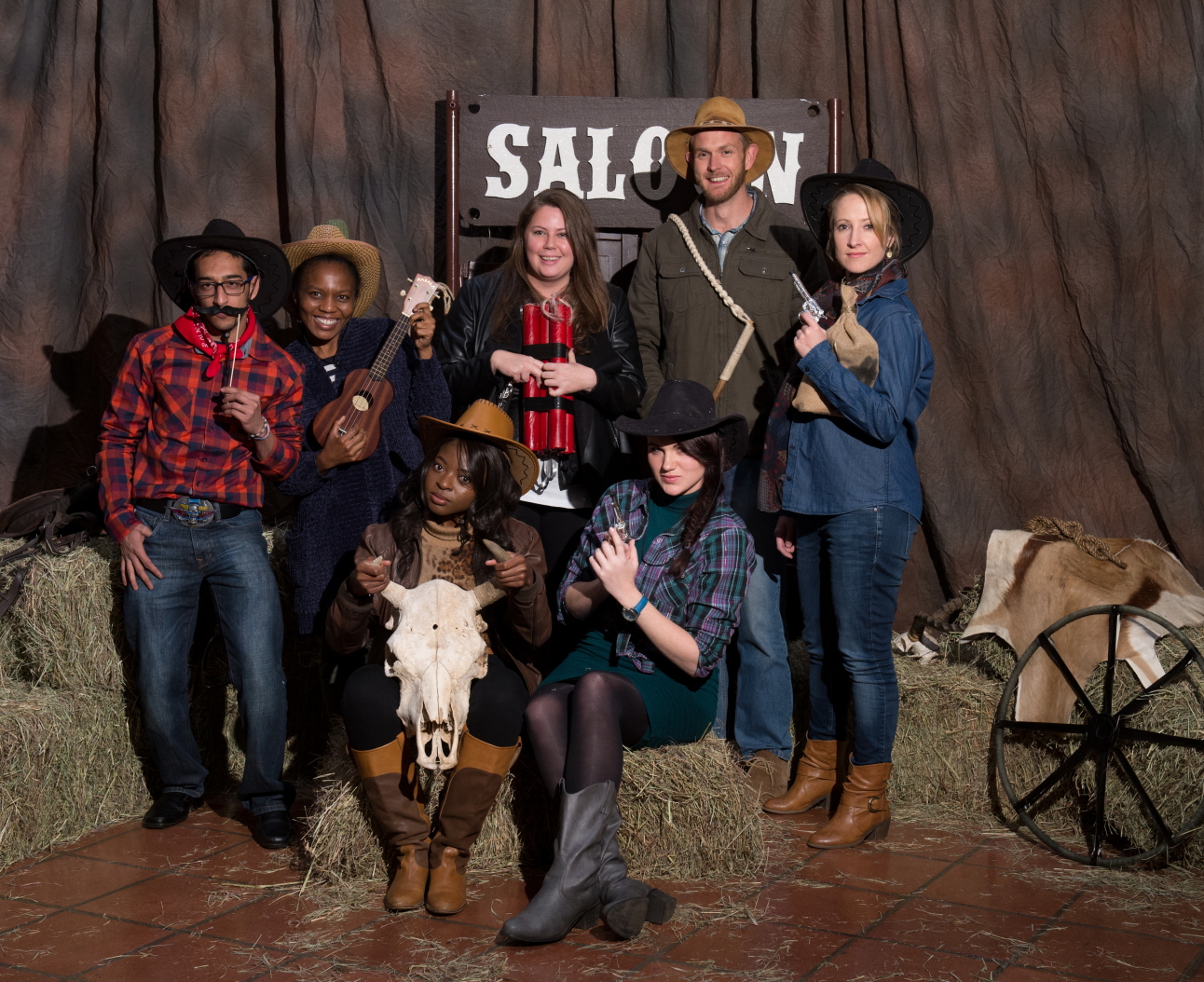 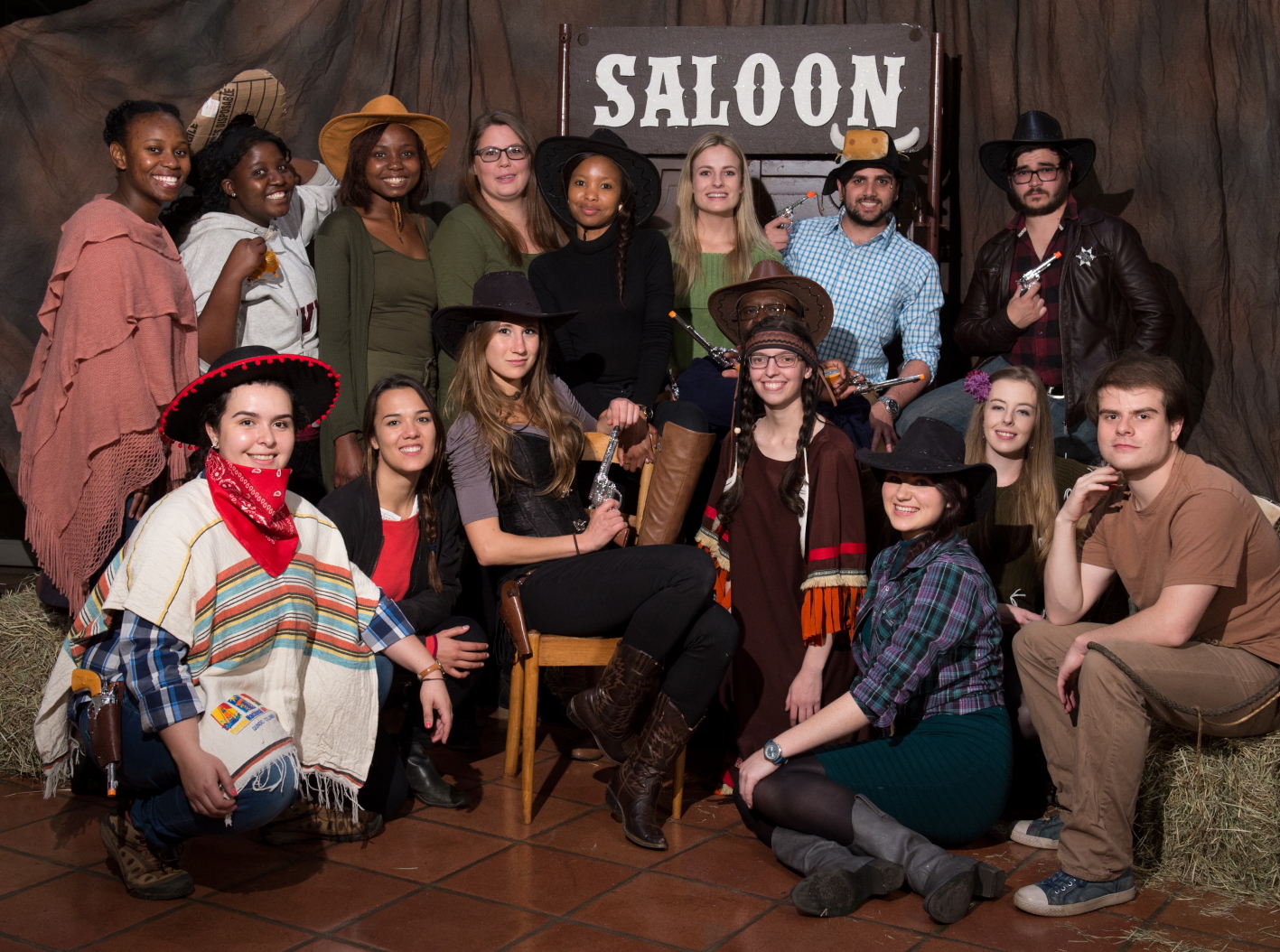 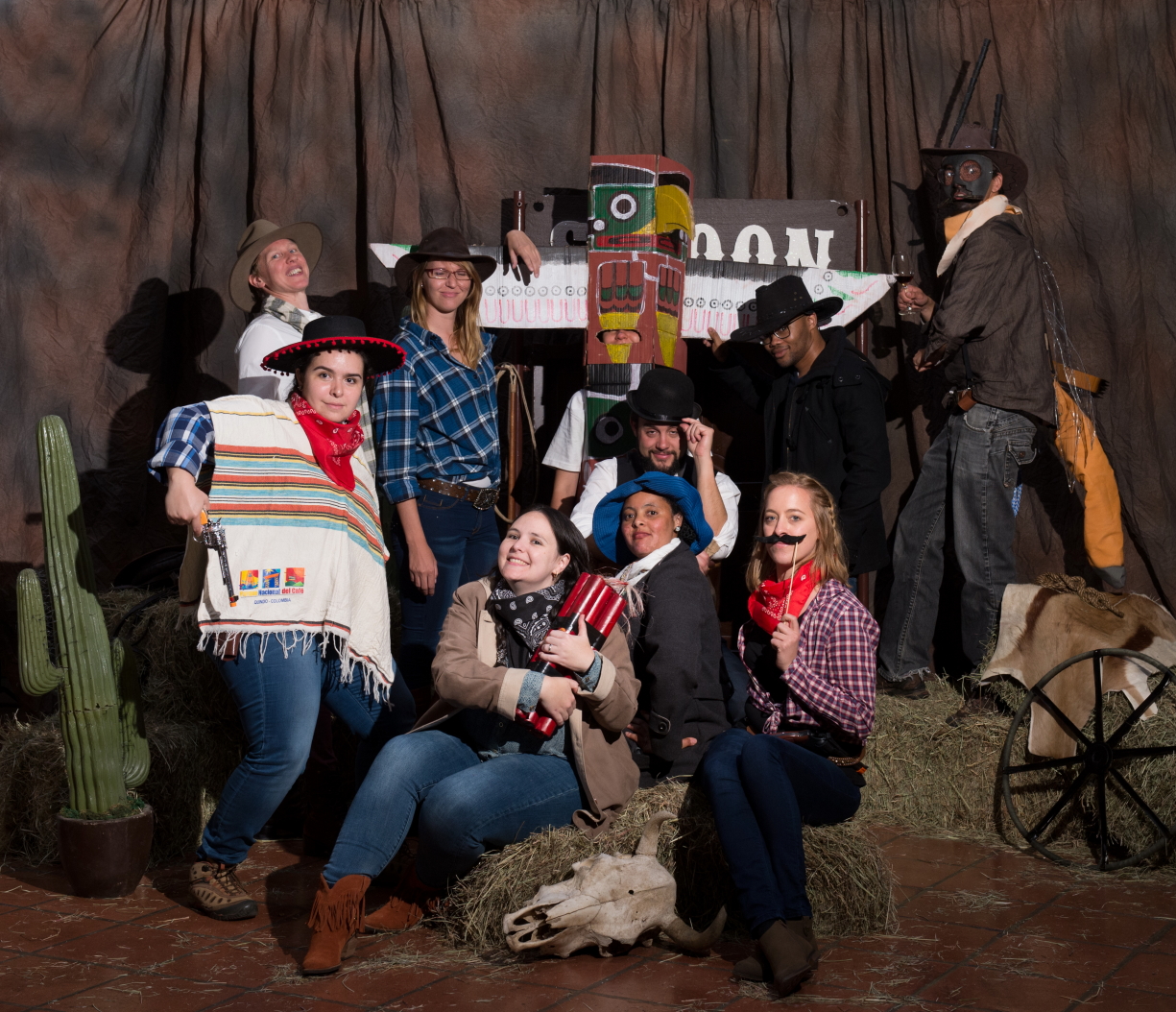 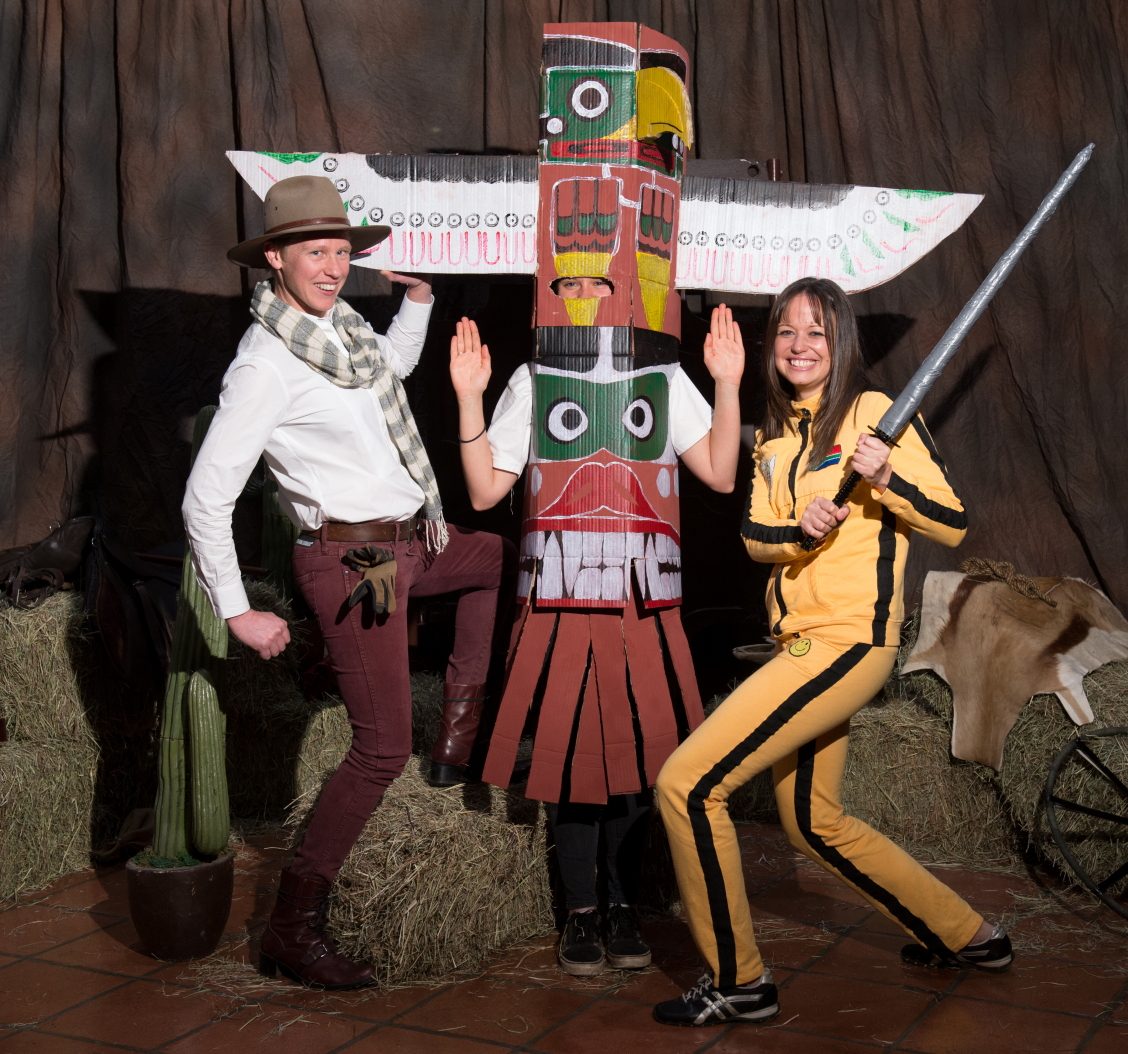 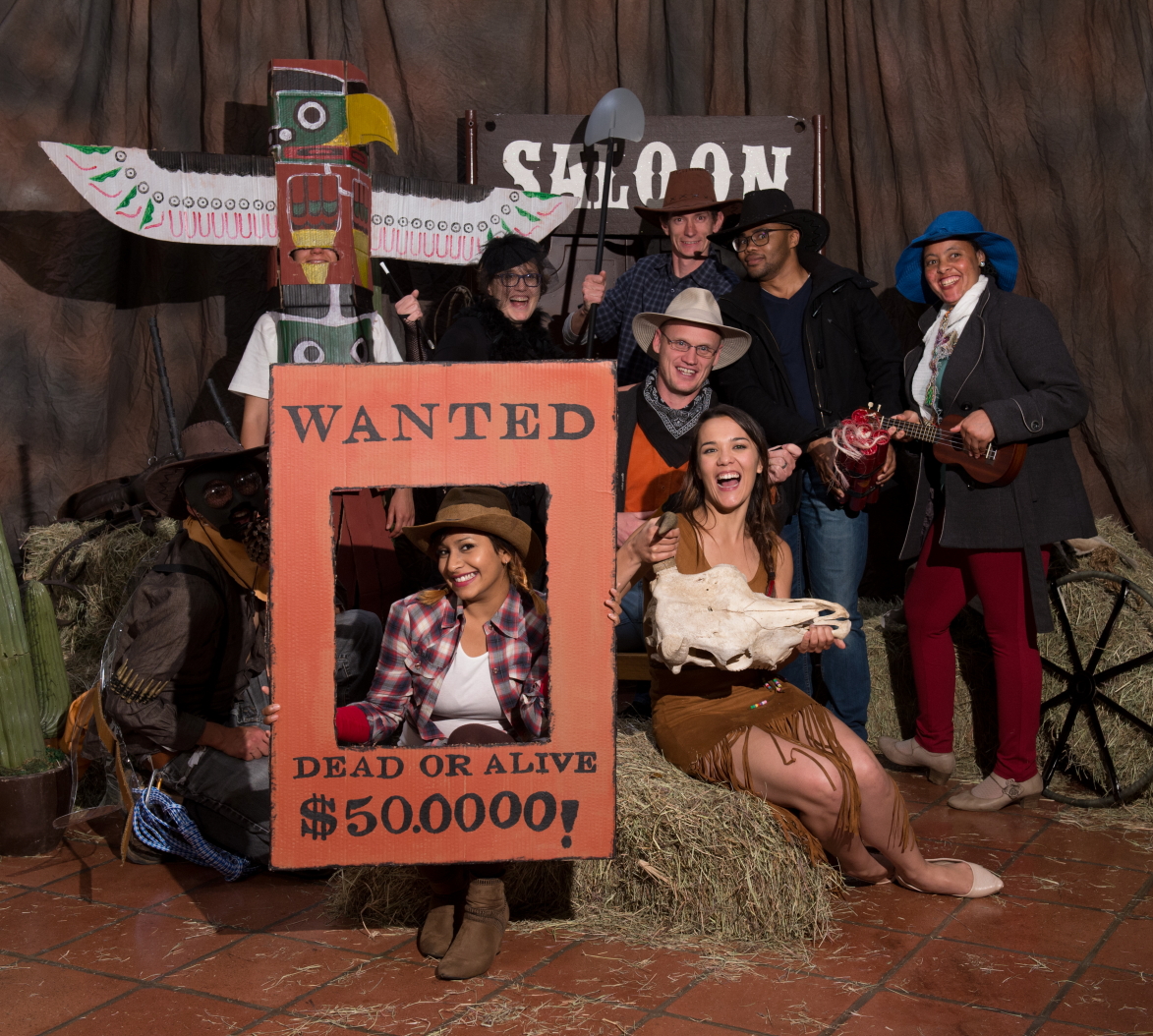 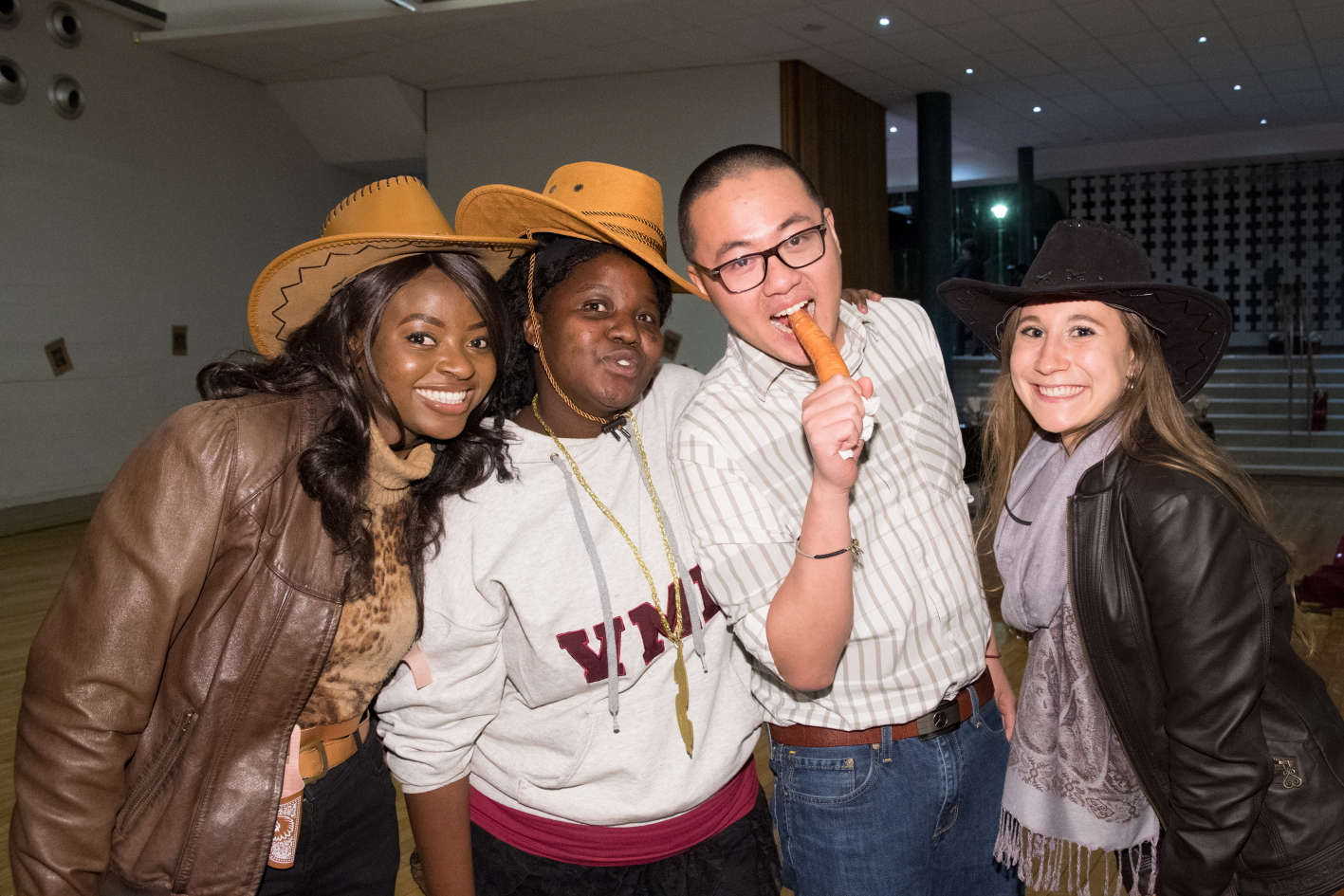 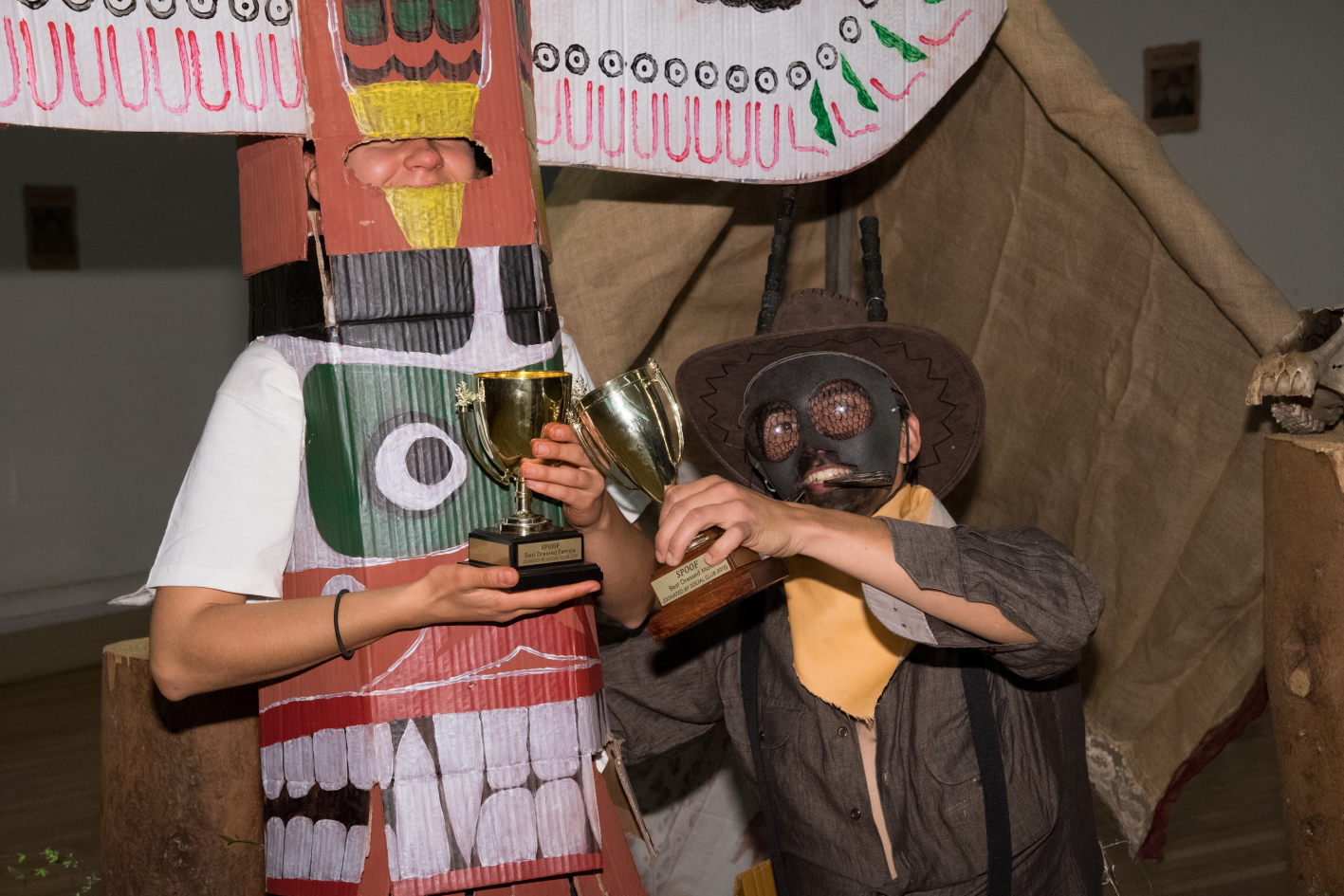 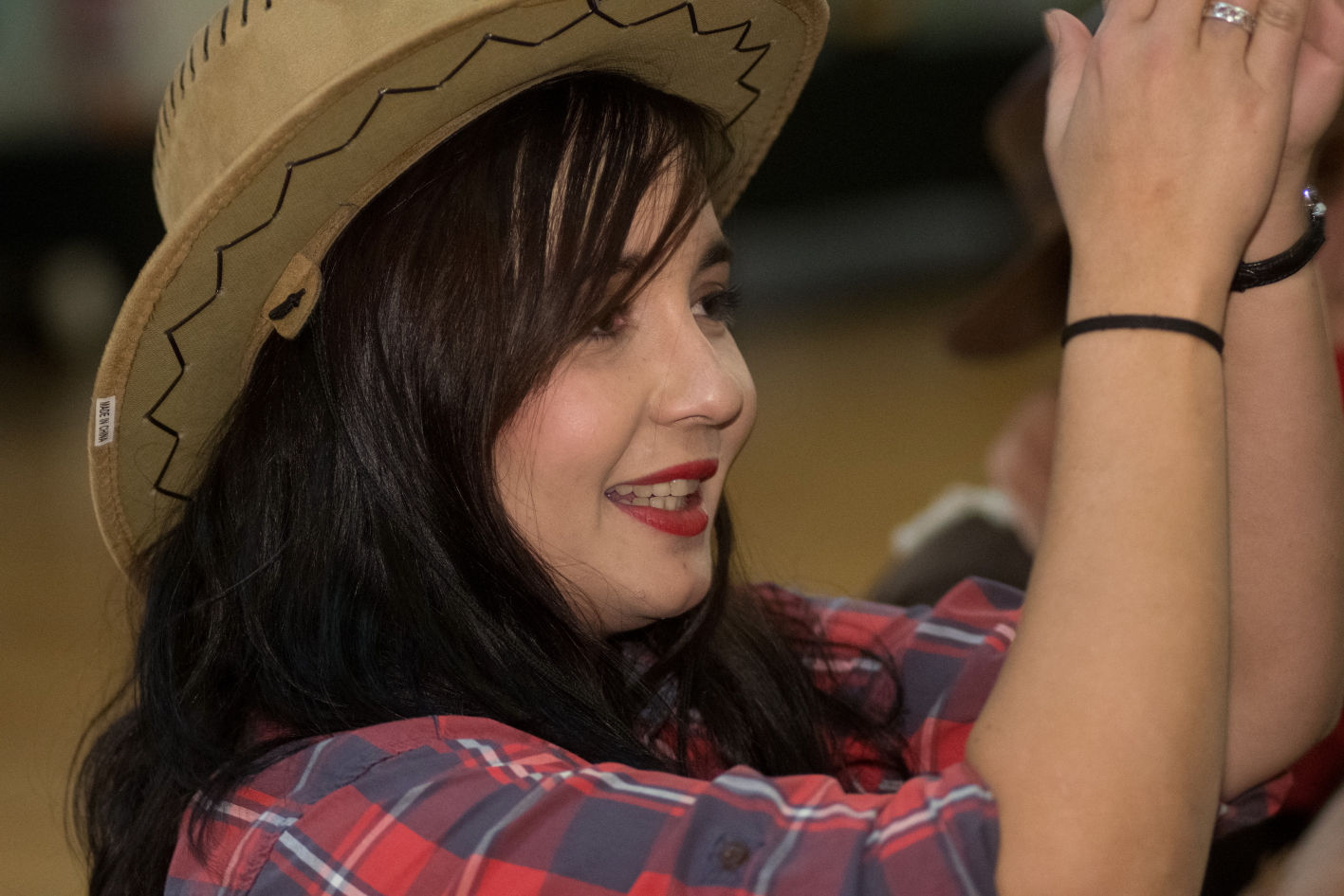 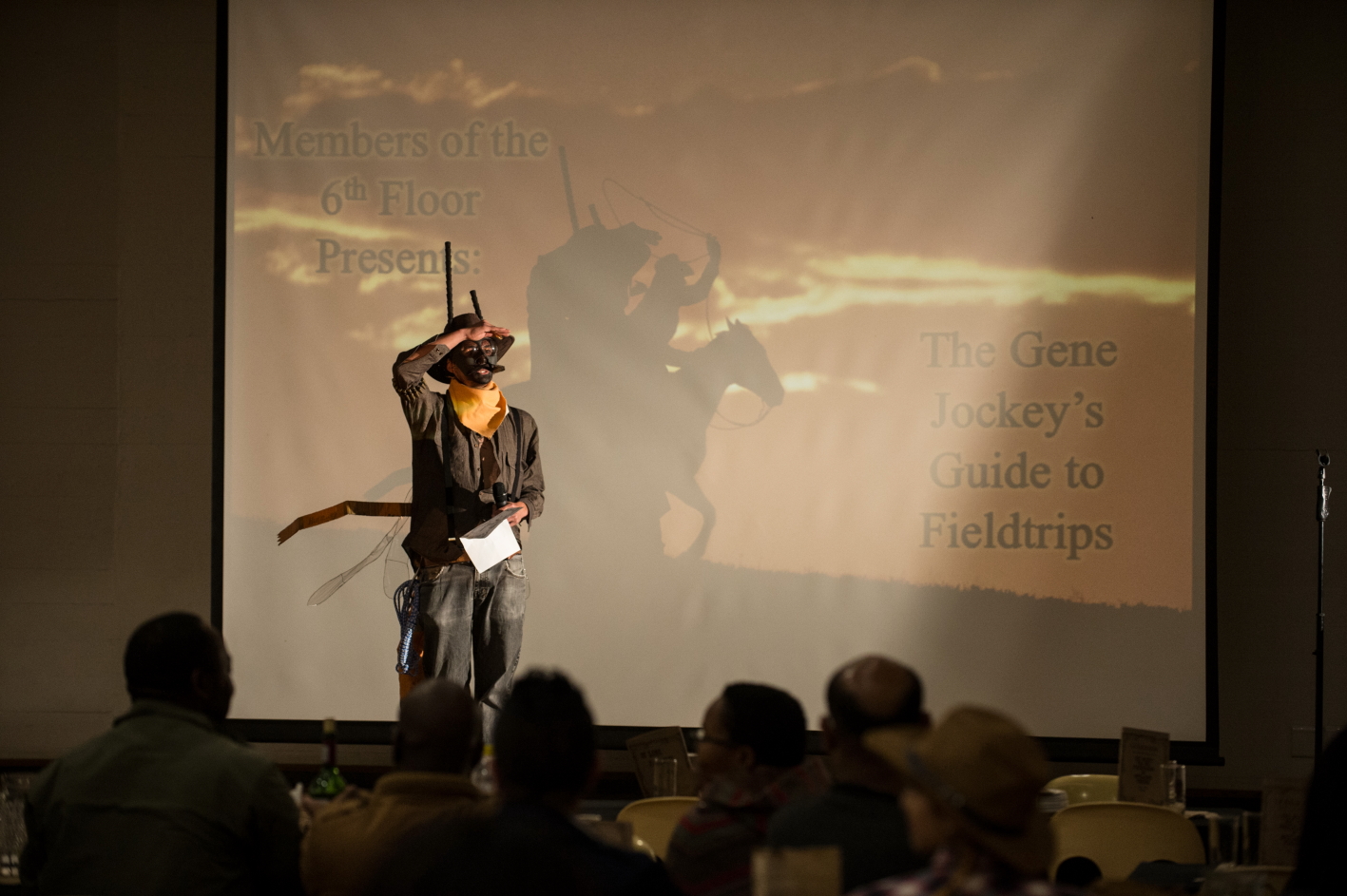 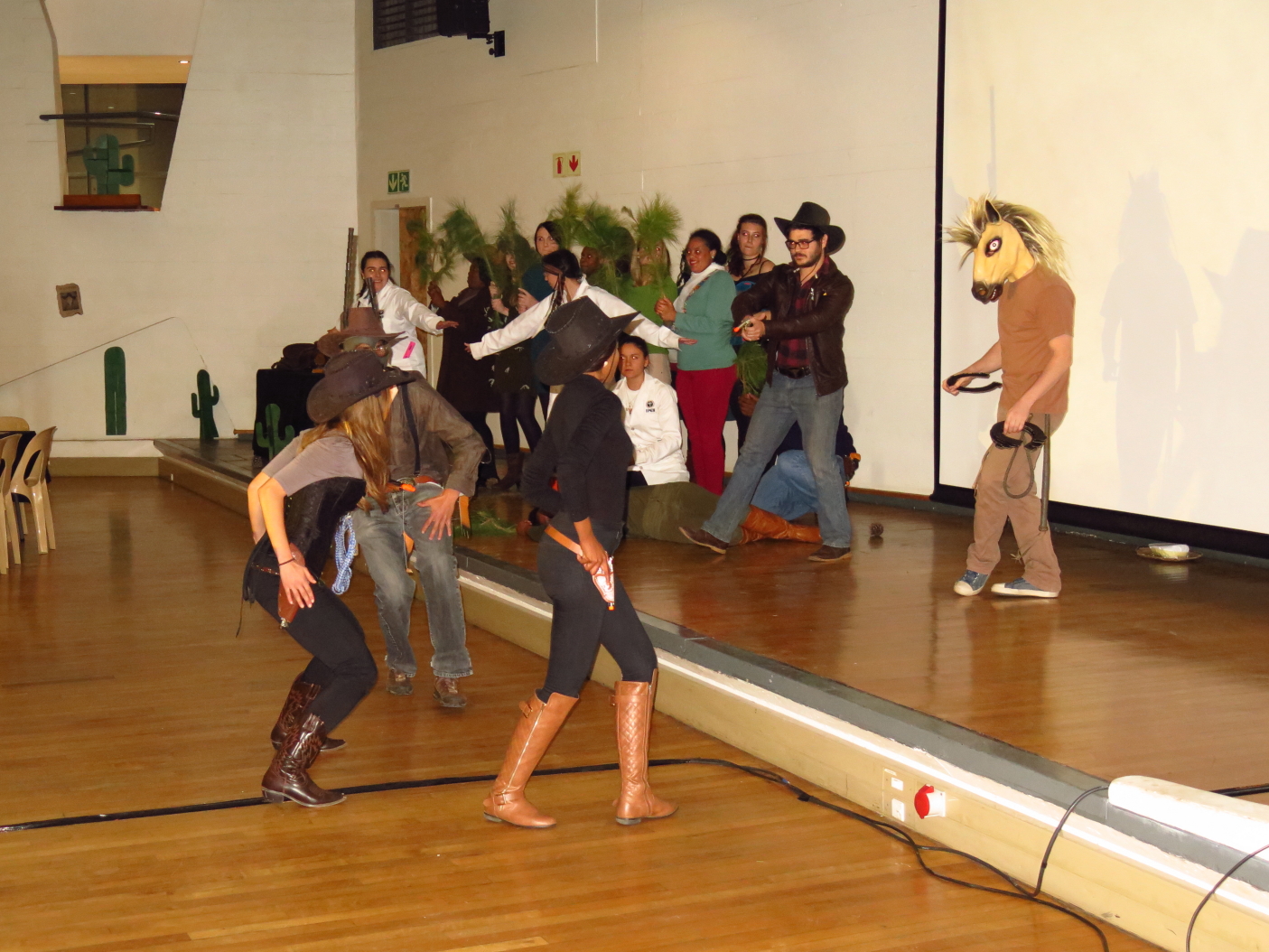 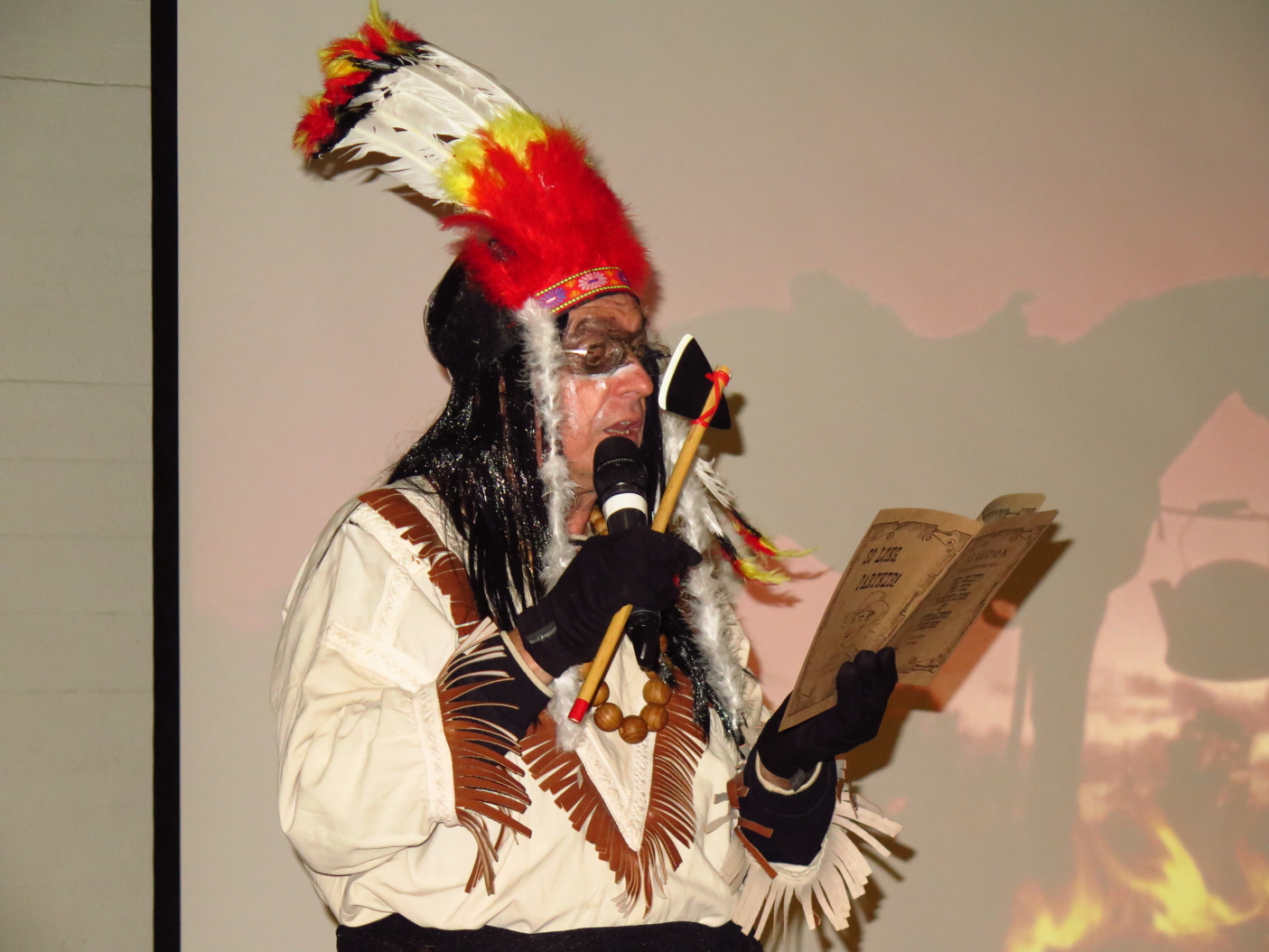 On 7 July, the University of Pretoria’s Rautenbach Hall was transformed into “Piney Town”, a small town in the Wild West, for the 21st Annual Meeting of the Society for the Presentation of Outrageous Findings (SPOOF). Cowboys and cowgirls saddled up to fight off the pesky Sirex Brothers in a wild showdown as scientists battled it out to present their most importantly absurd scientific findings. The mid-year jaunt is one of the most eagerly anticipated and colourful events of the FABI social calendar. One that allows FABIans to get together, to think ‘laterally' and to laugh at themselves.

Scientists presented their findings of varying degrees of outrageousness at this year’s SPOOF meeting. The  audience had the nearly impossible task of judging not only the best presentations but also the best dressed cowboys and the Wild West’s finest looking ladies! The presentations highlighted eye-popping extremes that scientists reach to “publish or be damned”. They also heard about an “explosive” proposal to the Film and Actors Blockbuster Institute (also known as FABI). And advice was presented on deciphering Science for Dummies and of a lovelorn scientist’s antics to sabotage her colleagues.

In the "eyes" of the audience, two presentations stood out as most exceptional. These were the Bacteriology Group’s “Microbial pathogen threatens cellular efficiency: A first report”, delivered by the no-nonsense expert Dr Aintnobody Gotthattimeforthat. The favourite oral presentation was presented to members of the sixth floor for their irreverent “Gene Jockey’s guide to field trips”.

The Best Dressed Female award went to Josephine Queffelec who came dressed as a Native American totem pole. Her two runners-up were Lizel Potgieter and Dr Louise Shuey who were dressed as a horse and The Bride from the movie Kill Bill Volume 1, respectively.

For the second year running, Quentin Guignard took home the Best Dressed Male award for his costume as one of the villainous Sirex Brothers terrorising the trees of Piney Town.