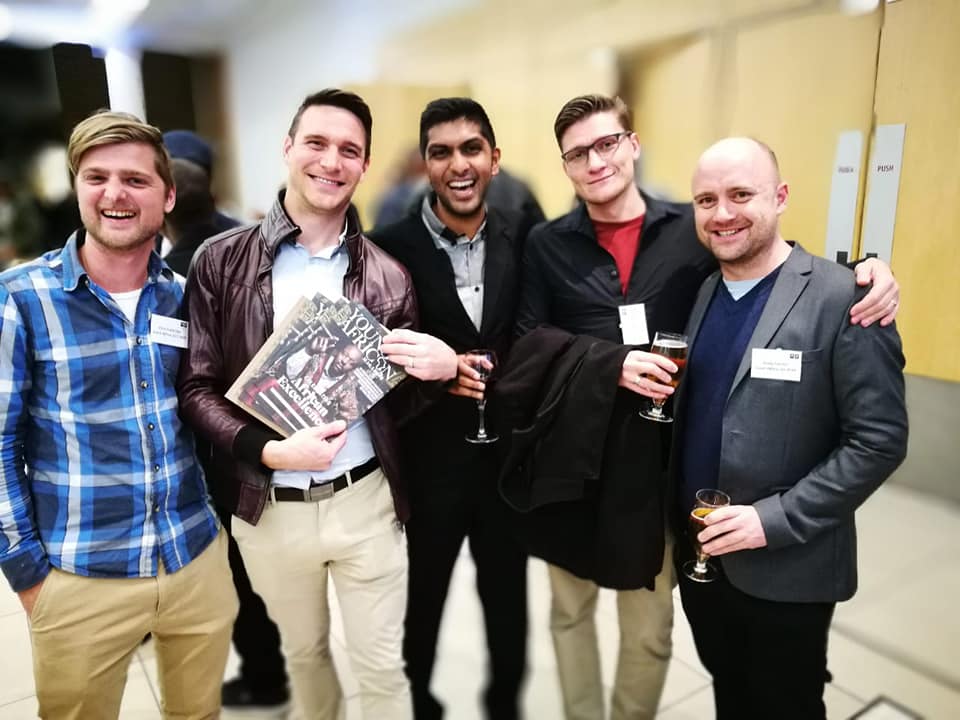 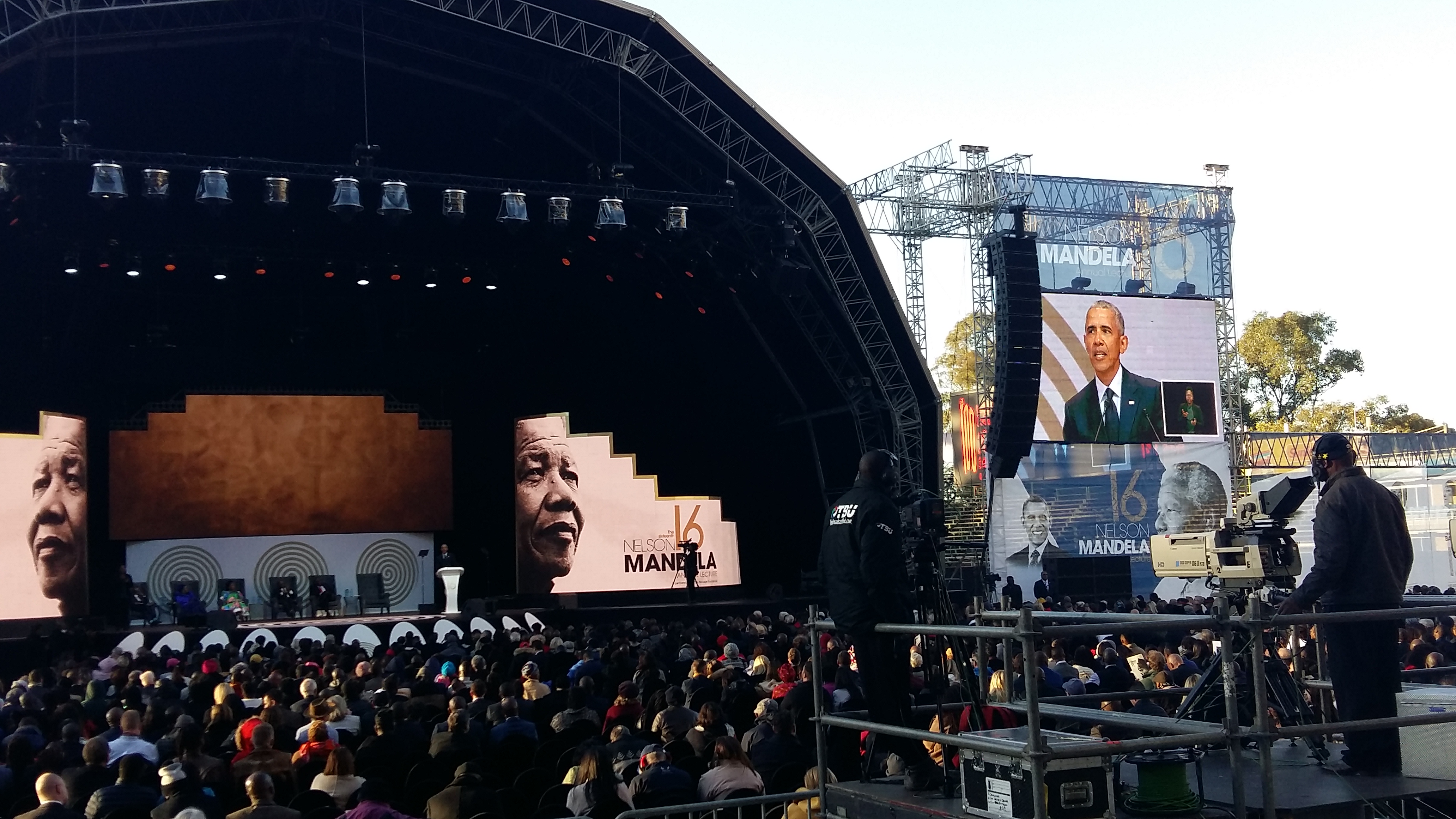 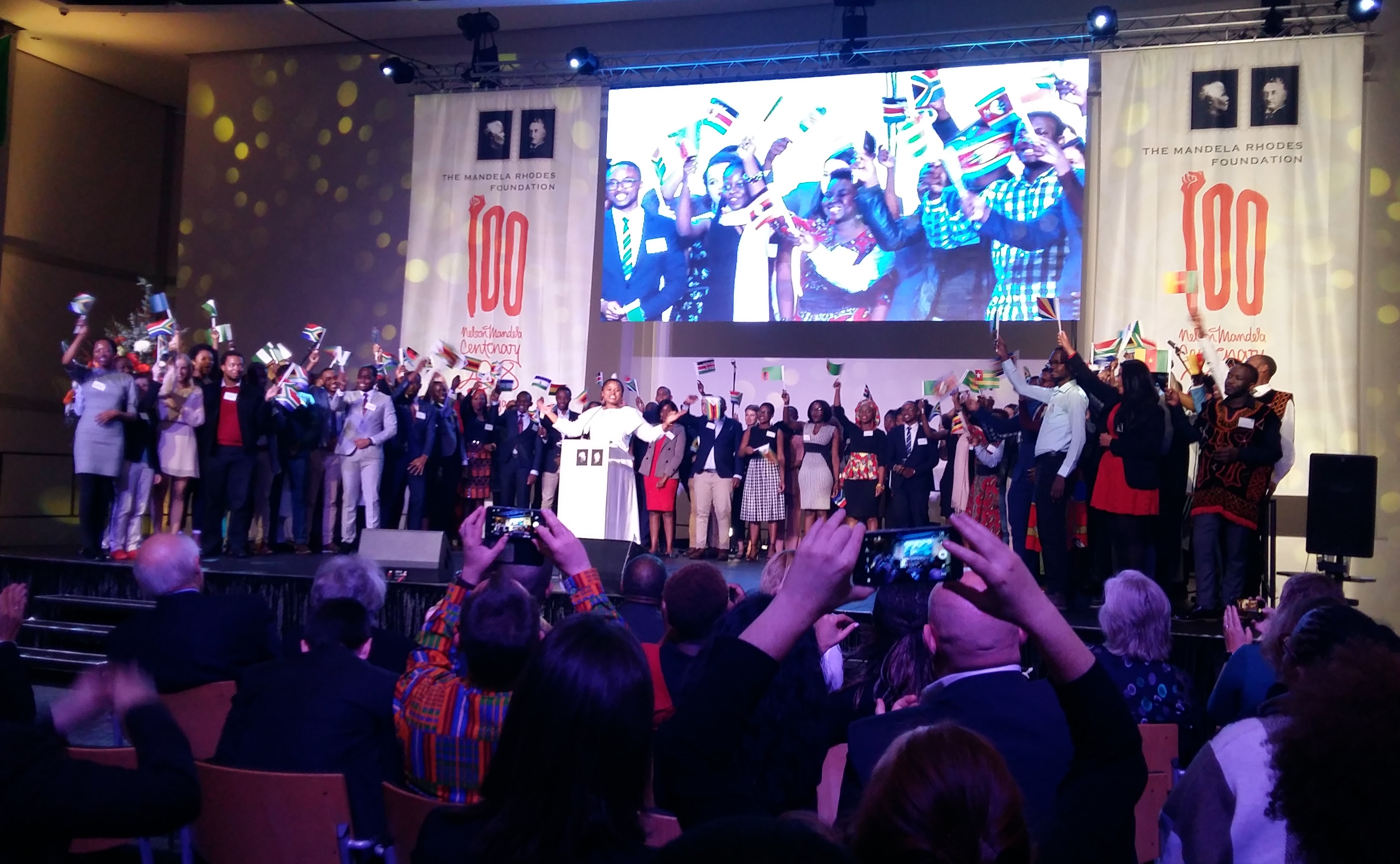 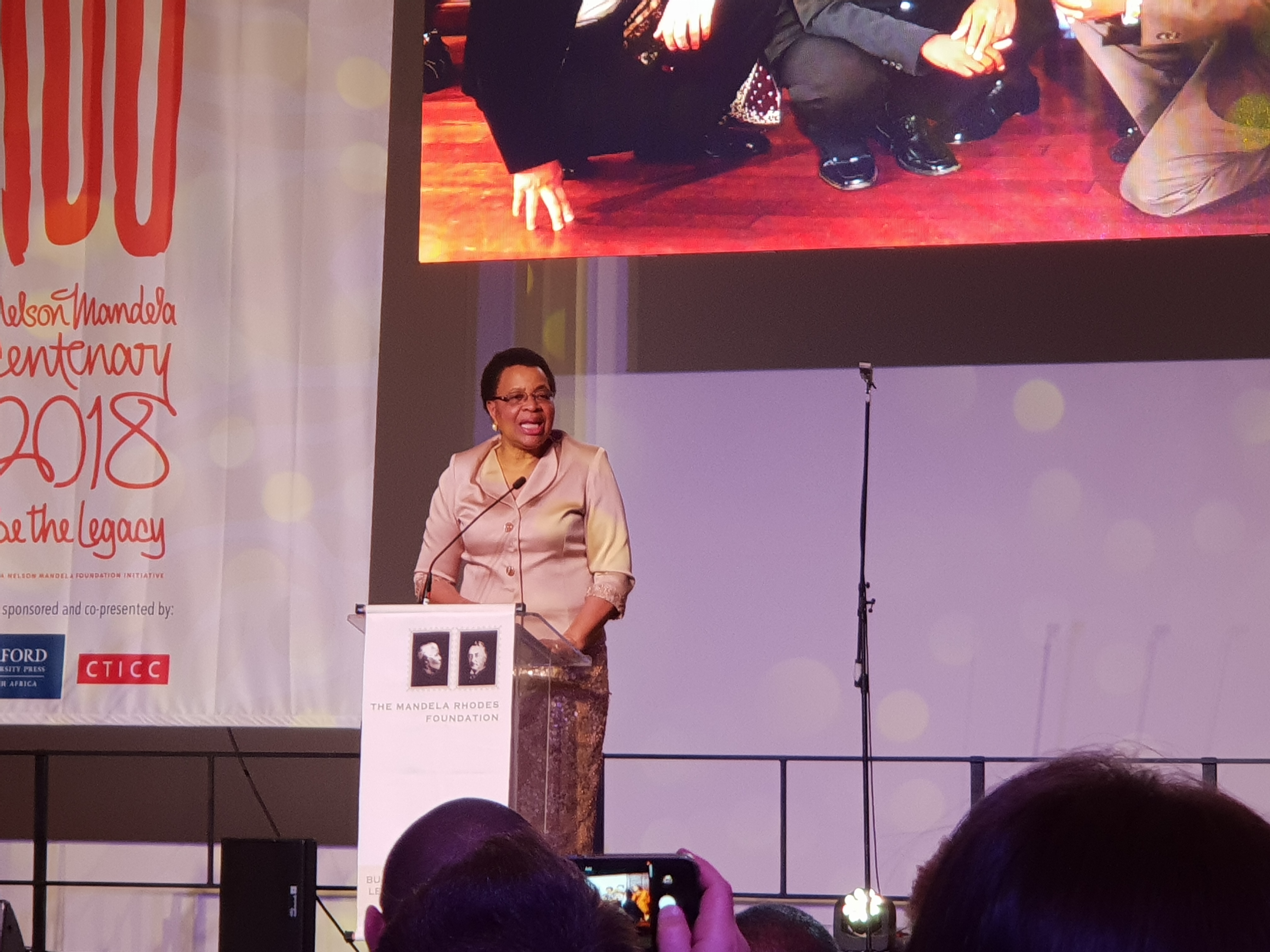 FABI has been home to three Mandela Rhodes Scholars to date: Ms Mmatsepho Phasha (class of 2011), Dr Osmond Mlonyeni (class of 2009), and FABI academic staff member Dr Steven Hussey (class of 2010). Since its humble selection of just eight scholars in 2005, the Foundation has grown dramatically over thirteen years to offer 100 Mandela Rhodes scholarships for the first time in 2018 to postgraduate students across the African continent. This landmark in the Foundation’s history also symbolises the centenary of late patron’s birth, Nelson Mandela, and a weekend of celebrations for Mandela Rhodes alumni and the Scholars in residence was held in Cape Town on 13 – 14 July. Two days thereafter, several Scholars and Fabians attended the 16th Annual Nelson Mandela Lecture in Johannesburg, where former United States President Barack Obama delivered a keynote address.

The weekend celebrations in Cape Town, attended by Dr Hussey, kicked off with a cocktail dinner where new Scholars and alumni met and reconnected with each other, featuring asurprise reveal of the first alumni magazine produced by the Foundation,Young African. On Saturday, three interactive panel discussions on “Re-imaging higher education” were held, with viewpoints shared by various guest speakers including University of Cape Town Vice Chancellor Dr Kgethi Phakeng. At a gala event that evening, Scholars were treated with music and dancing, with former First Lady Graça Machel delivering a speech on Mandela as a symbol, and thereafter the 100 Scholars of 2018 were warmly welcomed wearing traditional attire and proudly waving their national flags.

On Tuesday 19 July, the day preceding #MandelaDay, FABI’s Mandela Rhodes Scholars attended the 16th Nelson Mandela Annual Lecture of the Nelson Mandela Foundation. Held at The Wanderers Stadium in Johannesburg, this was the largest Annual Lecture in the Foundation’s history, attracting thousands of dignitaries including anti-Apartheid activists, ministers, NGO representatives and politicians. Mr Sello Hatang (CEO of the Nelson Mandela Foundation), Prof. Njabulo Ndebele (chairperson of the Mandela Rhodes Foundation), Dr Patrice Motsepe (founder of the Motsepe Foundation), Ms Graça Machel (widow of the late Nelson Mandela) and South African President Cyril Ramaphosa all delivered powerful messages. However, it was the candid and flawlessly executed keynote address of former US President Barack Obama that won the hearts of the crowd. Among others, he reflected on the evolution of democracy and the many struggles for human rights globally over the last century. He called on us to re-think the increasingly unequal distribution of wealth in our societies, the greed and corruption of leaders in the private sector as well as in government, the common humanity that unifies us all in the face of populist nationalism, and the need for a more inclusive and socially democratic capitalism.