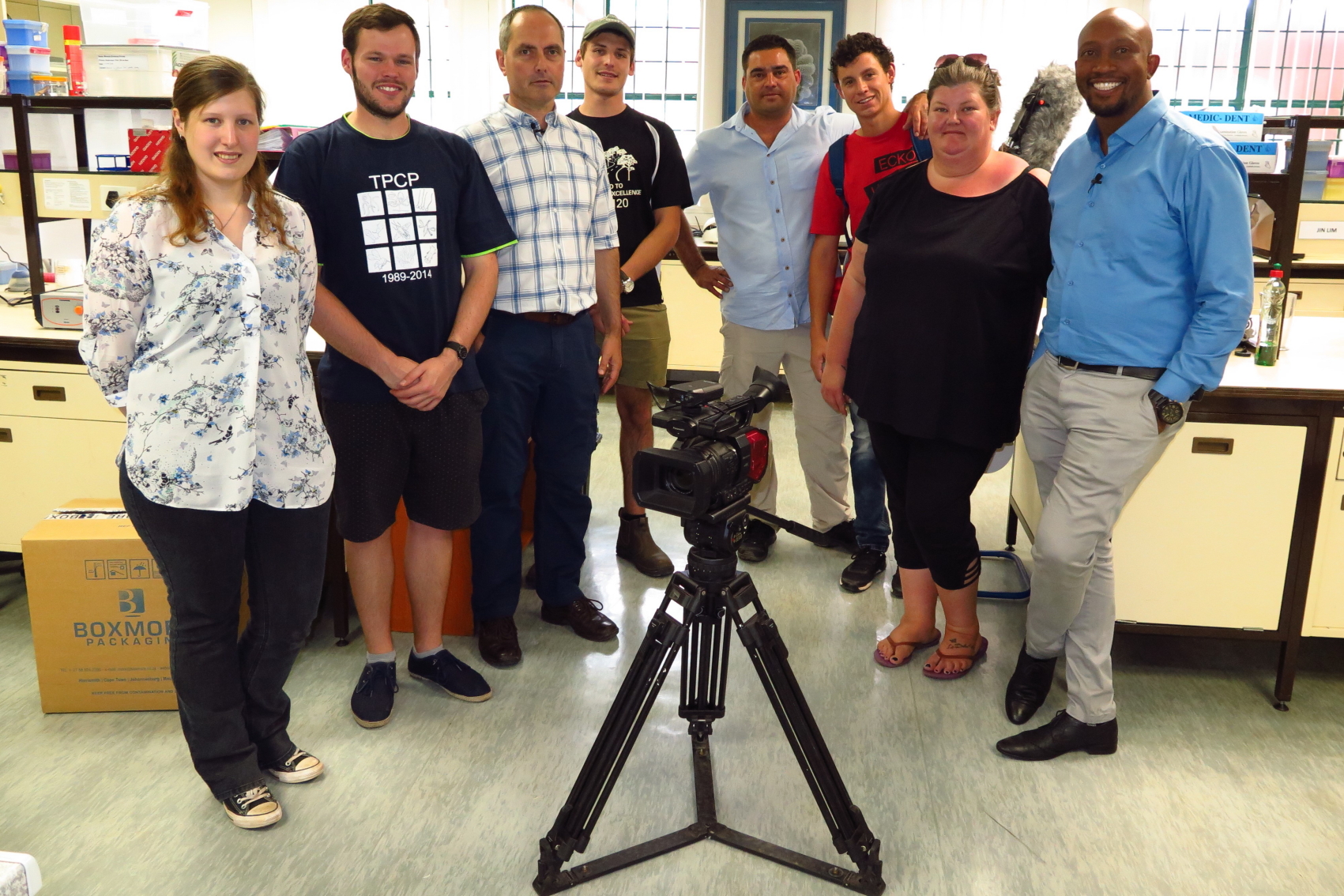 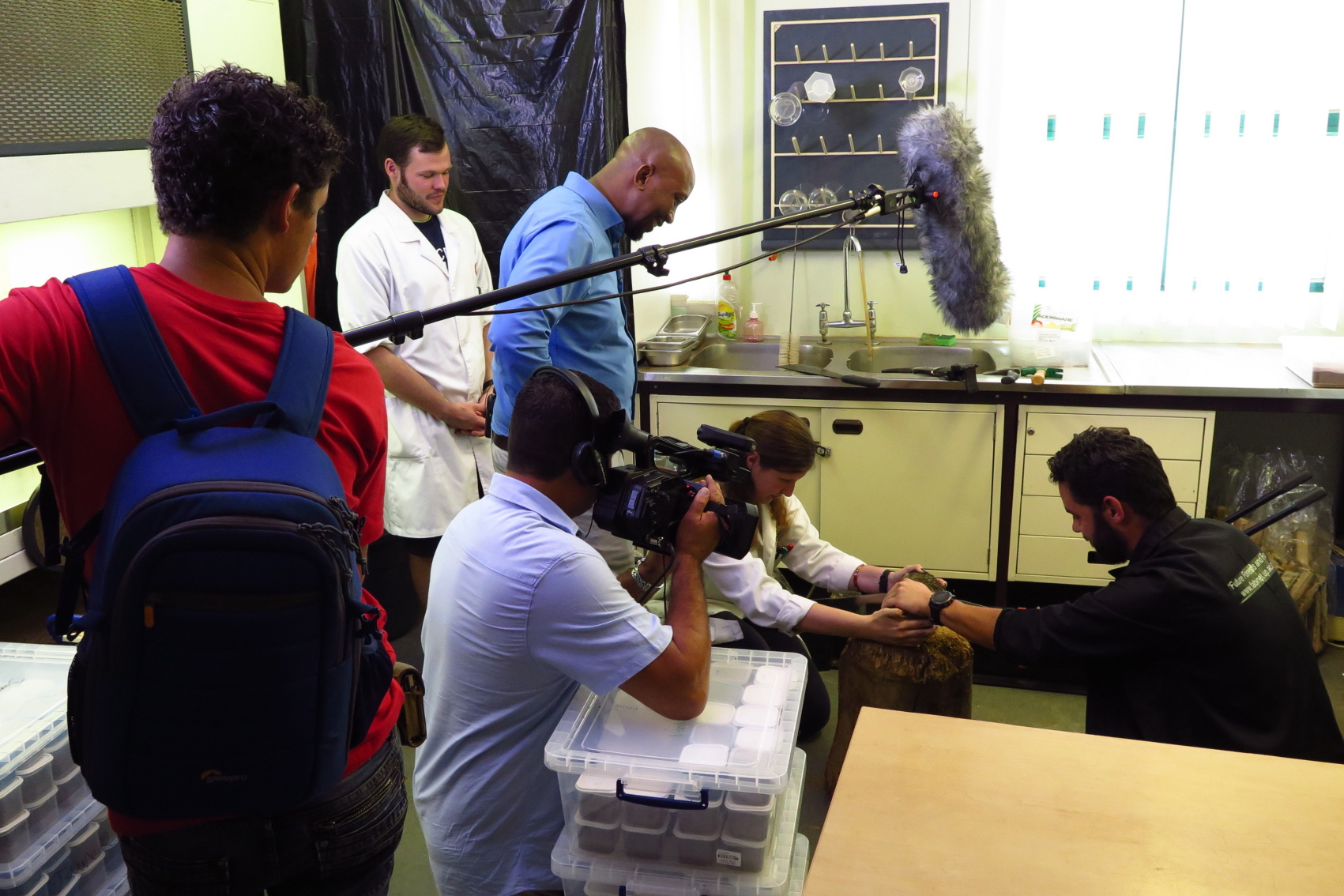 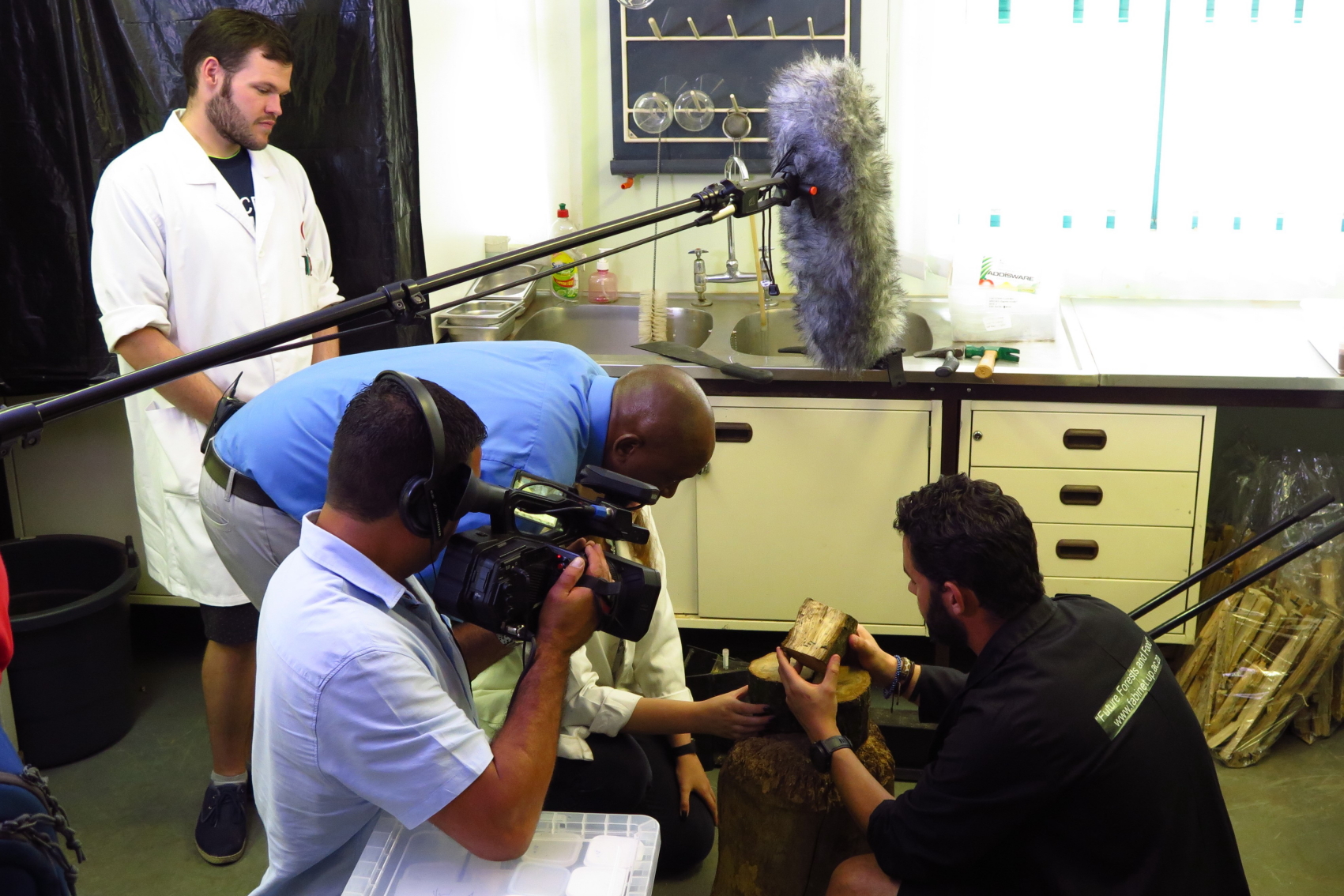 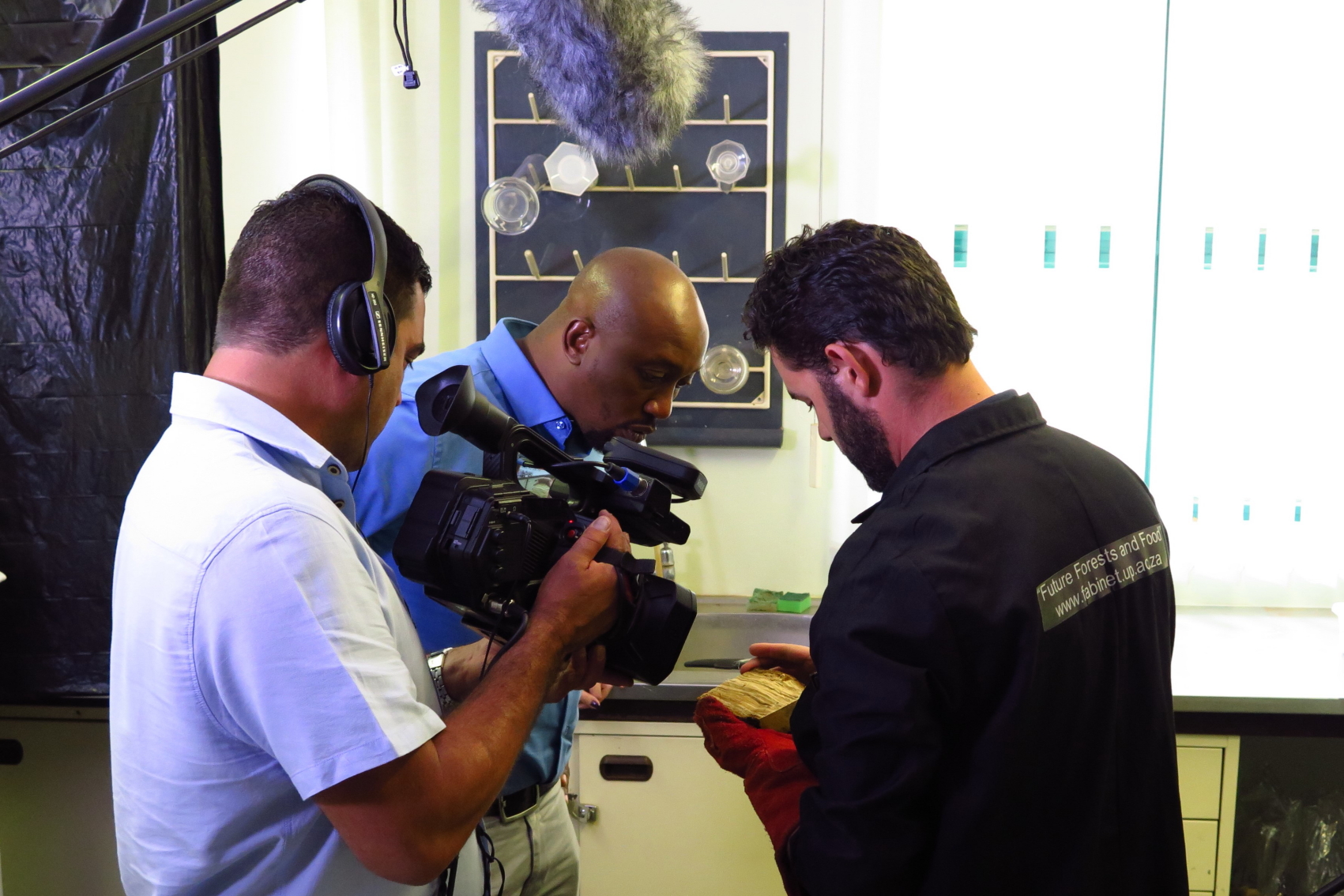 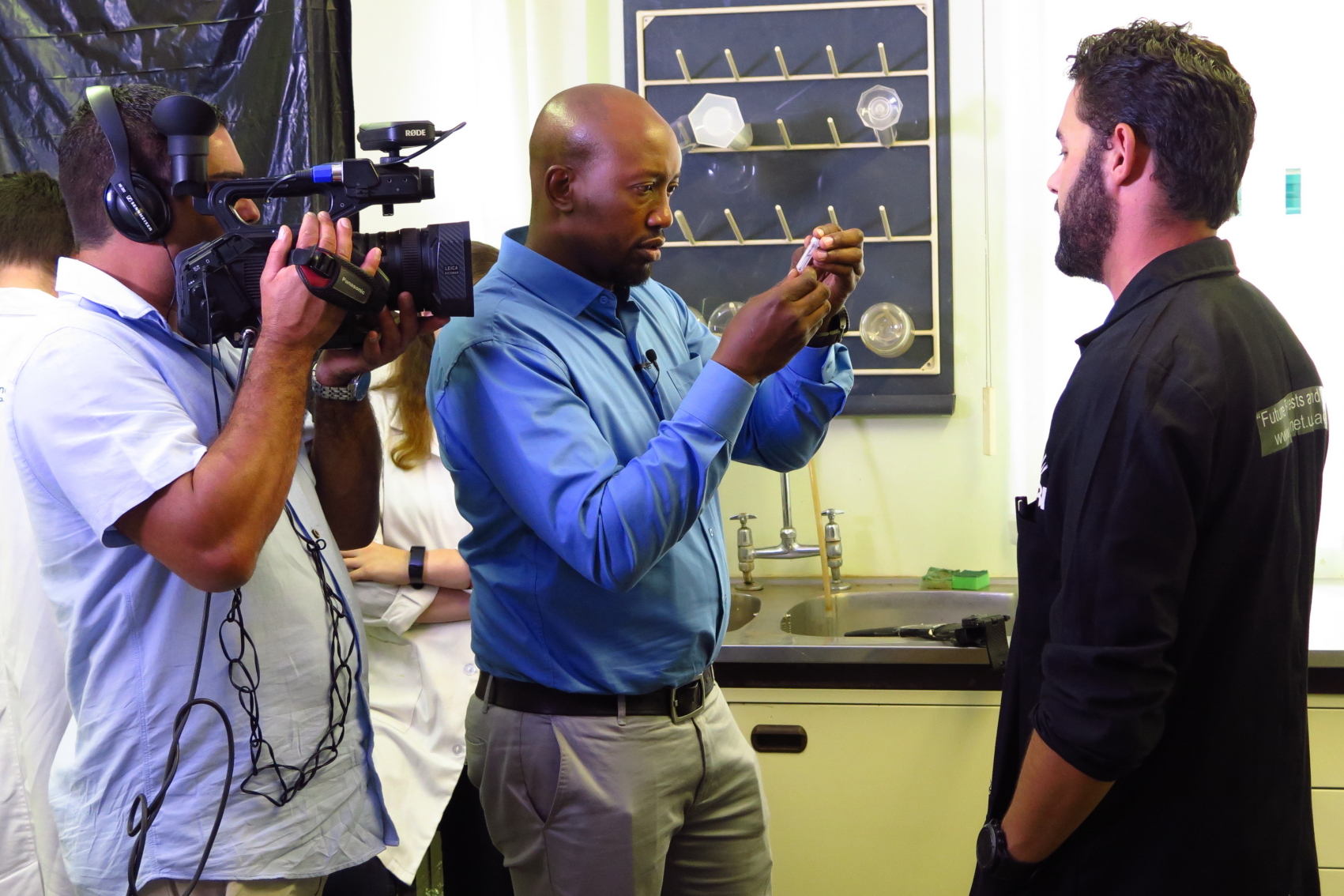 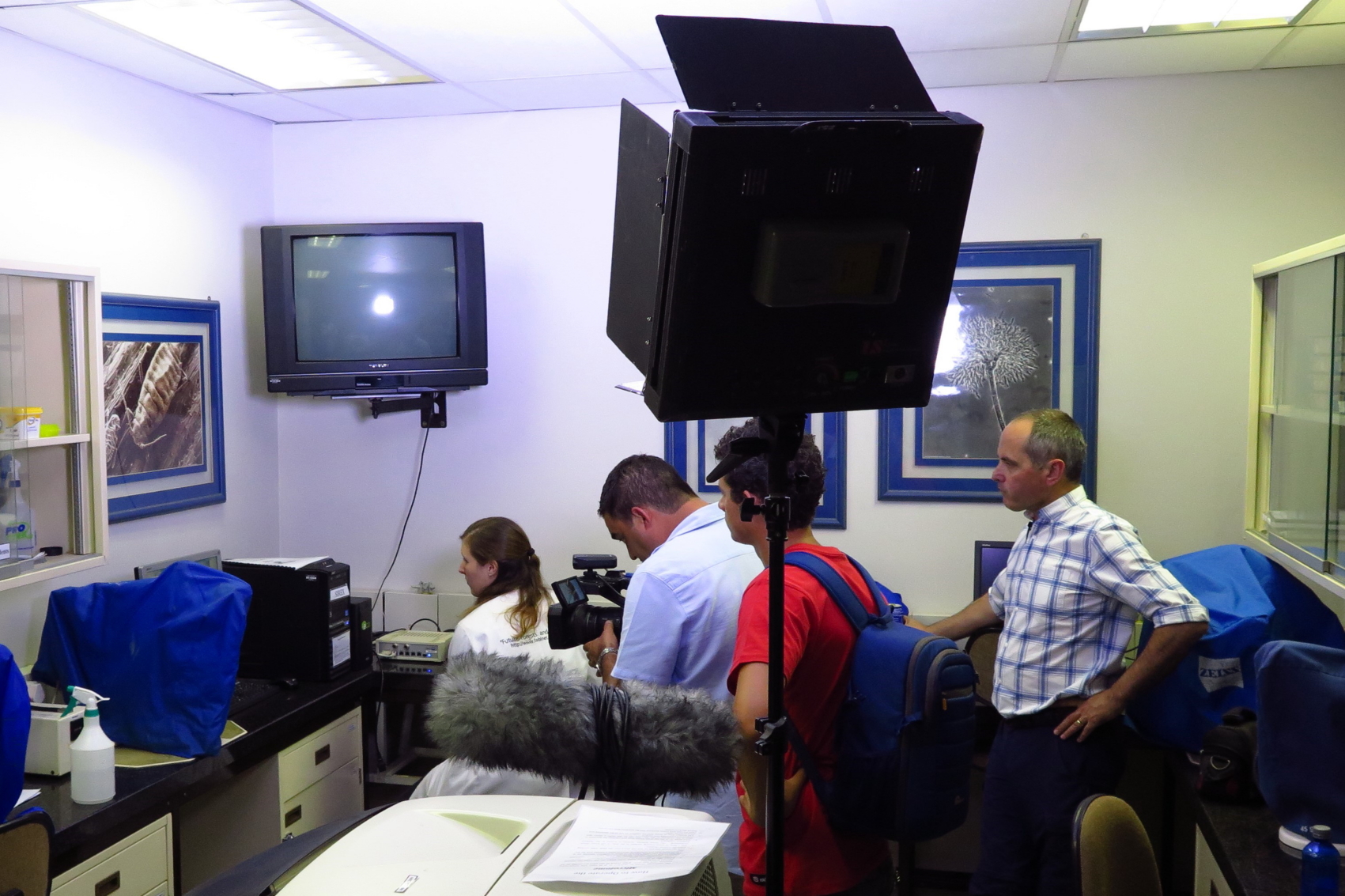 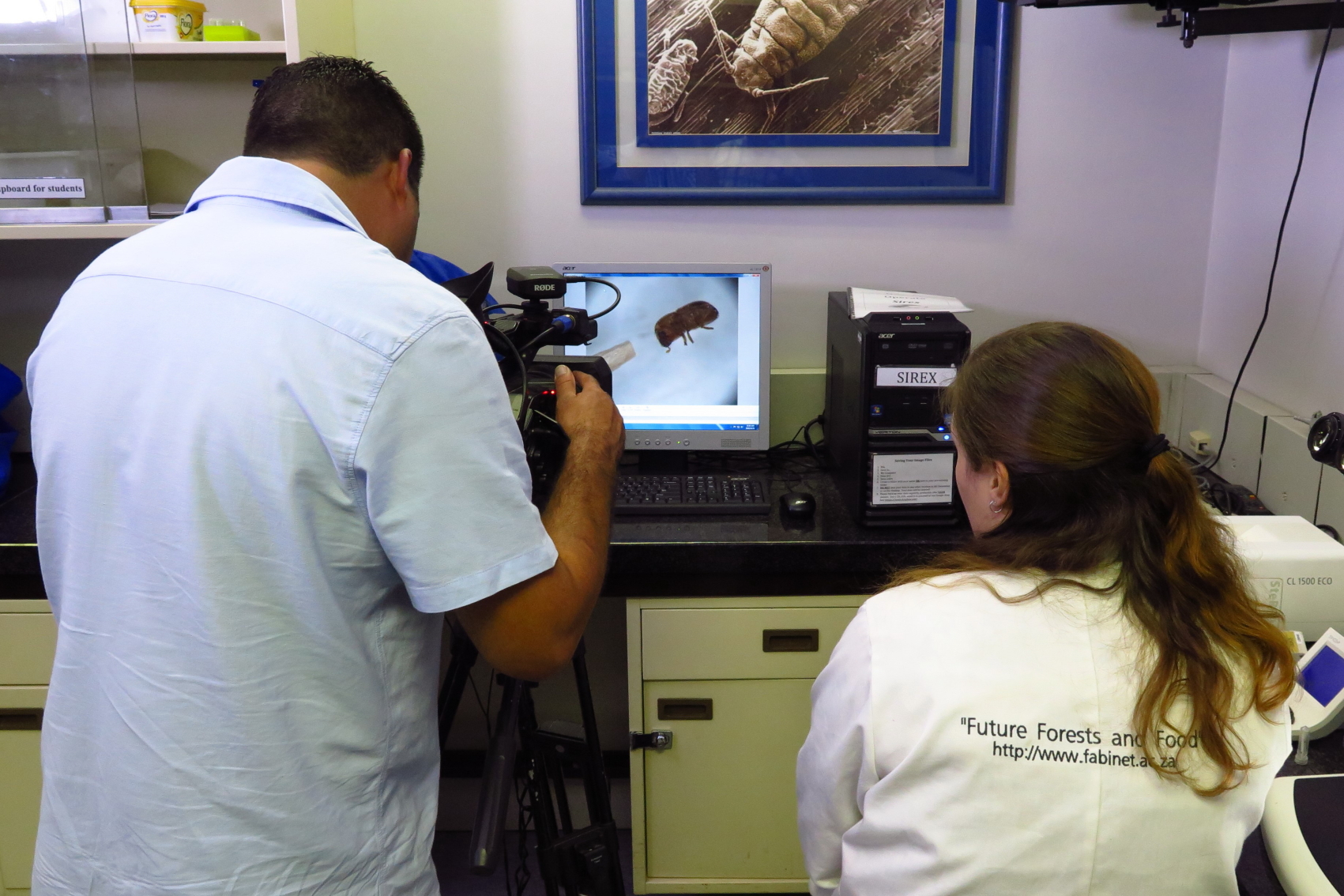 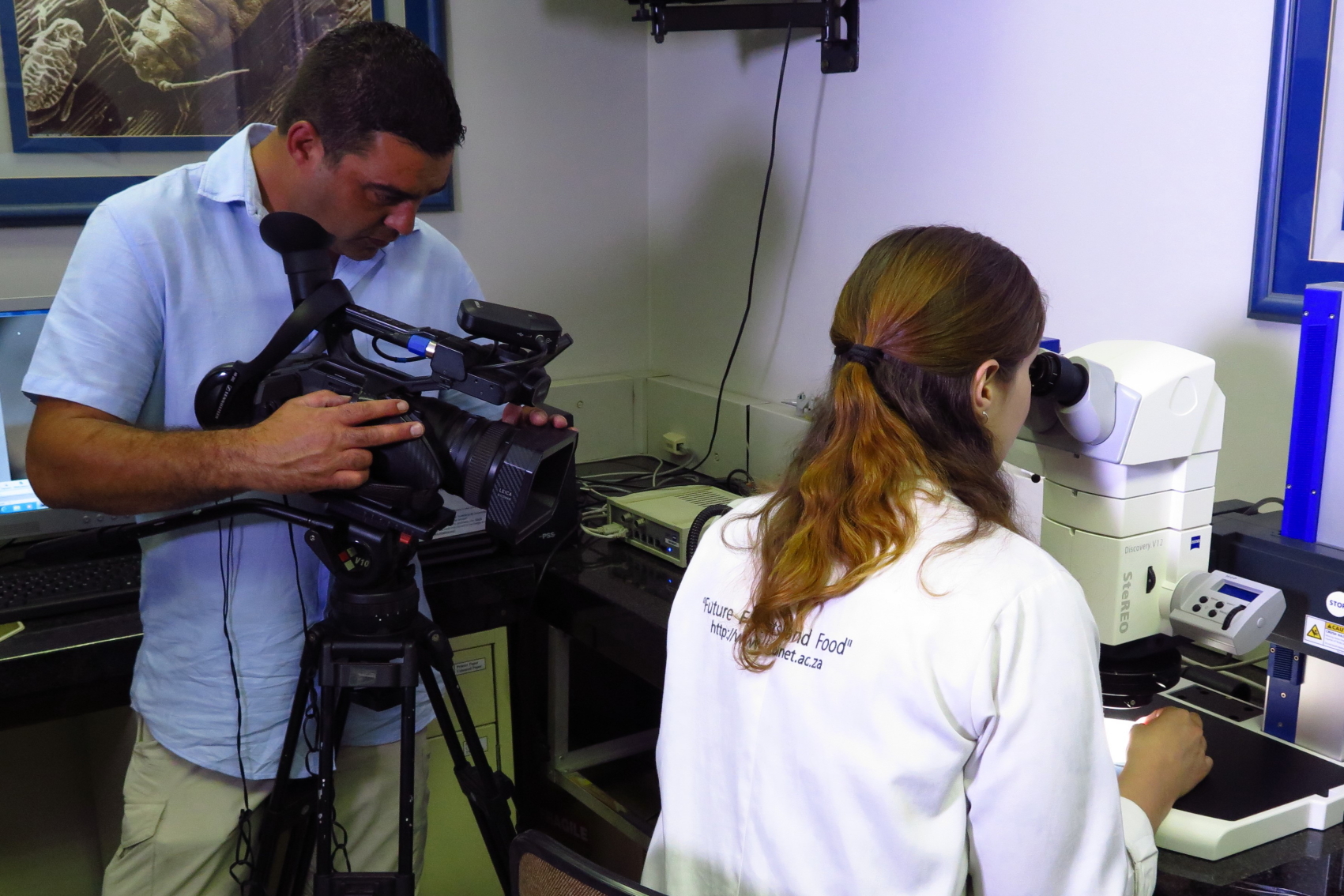 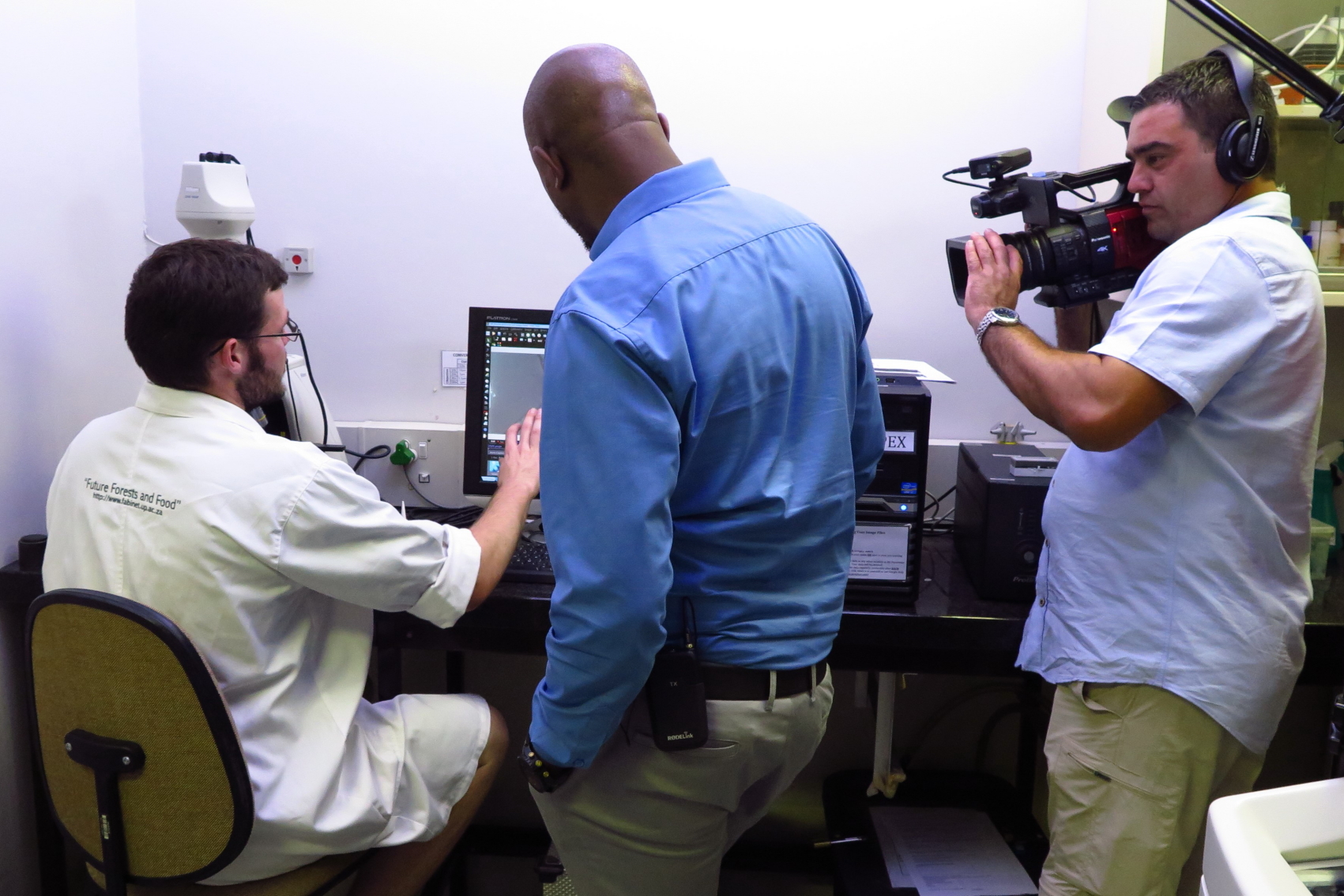 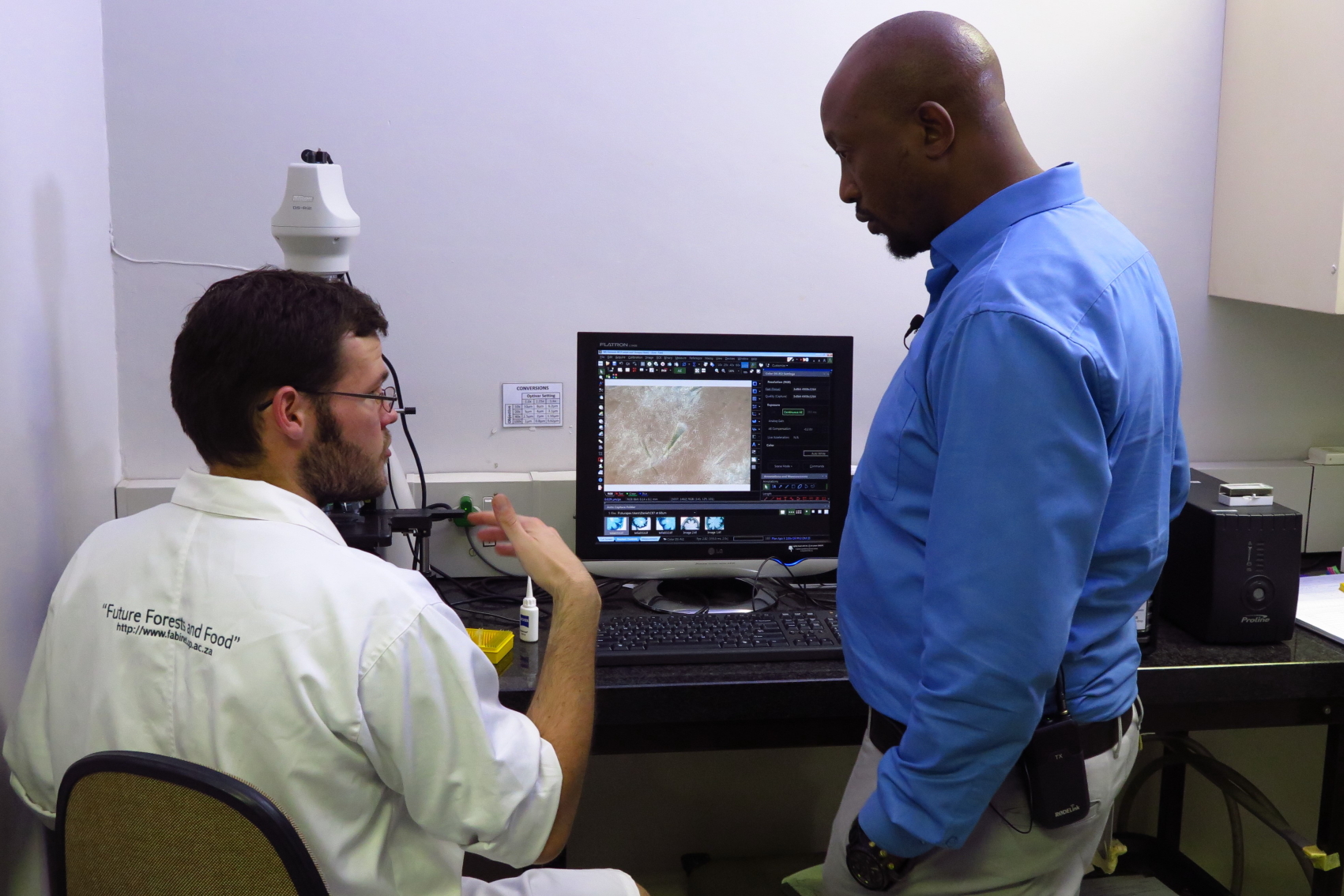 The popular South African current affairs and investigative journalism programme Carte Blanche featured the Tree Protection Co-operative Programme's (TPCP) in FABI's research work on the Polyphagous Shothole Borer (PSHB) on its weekly programme on 4 November. The production team had visited FABI a few days earlier to interview Professor Wilhelm de Beer and his team including Darryl Herron, Wilma Nel, Seamus Morgan and Shaun Fell. The PSHB was first discovered infesting mature London plane (Platanus x acerifolia) trees planted along the street outside the KwaZulu-Natal Botanical Gardens in Pietermaritzburg by FABI postdoctoral Fellow Dr Tudy Paap in 2017 and has since been discovered in many other parts of the country. There is particular concern for the impact the borer will have on the city of Johannesburg’s many trees as numerous leafy suburbs are already seeing trees being decimated. This interview is one of several that have been fielded by Prof. de Beer on numerous print and electronic media platforms the past few months, highlighting’s FABI’s world-class research efforts to keep trees healthy.

The full interview on Carte Blanche can be viewed here.

Read more about FABI's research work on the PSHB in the media by clicking here.