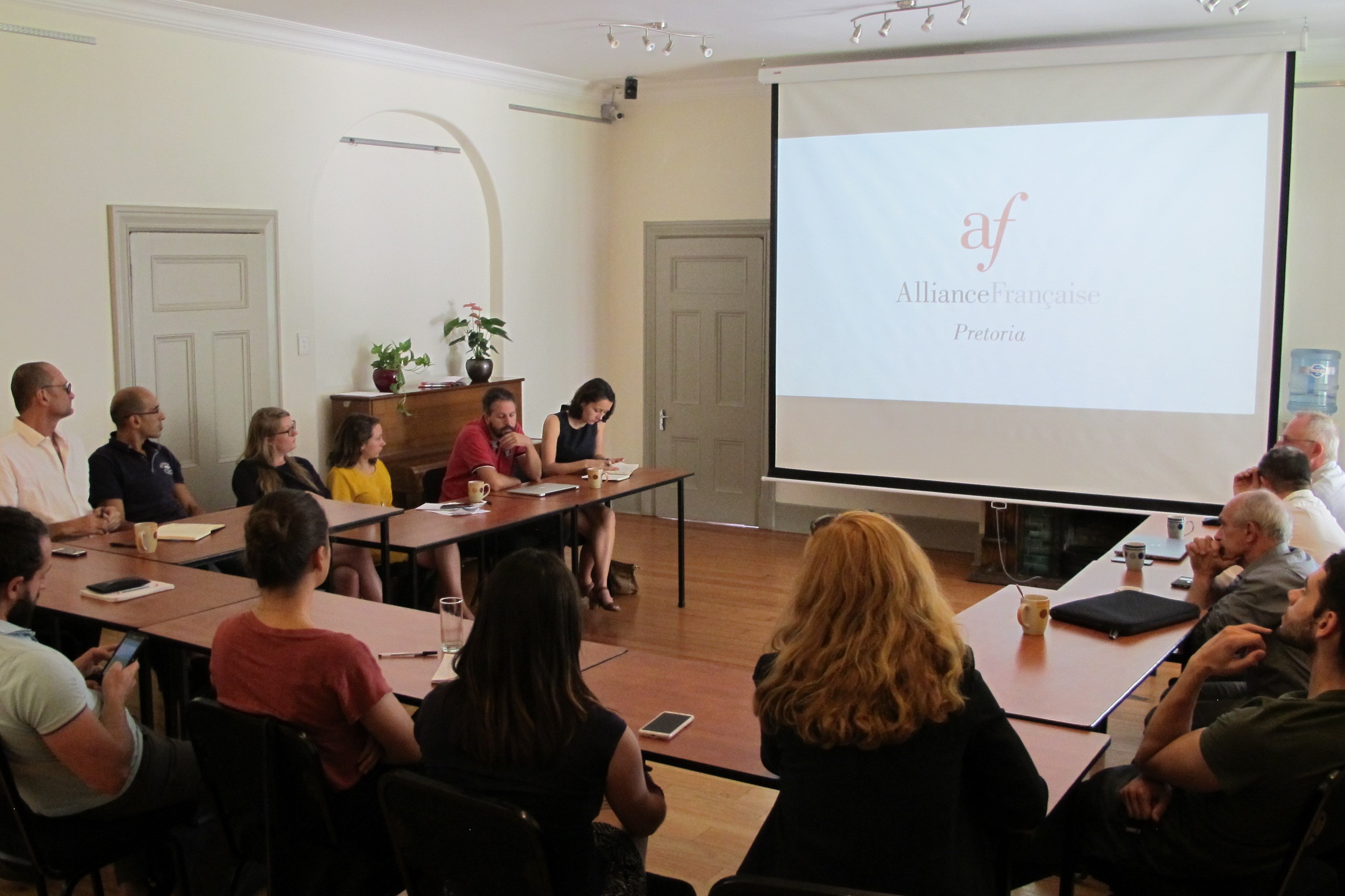 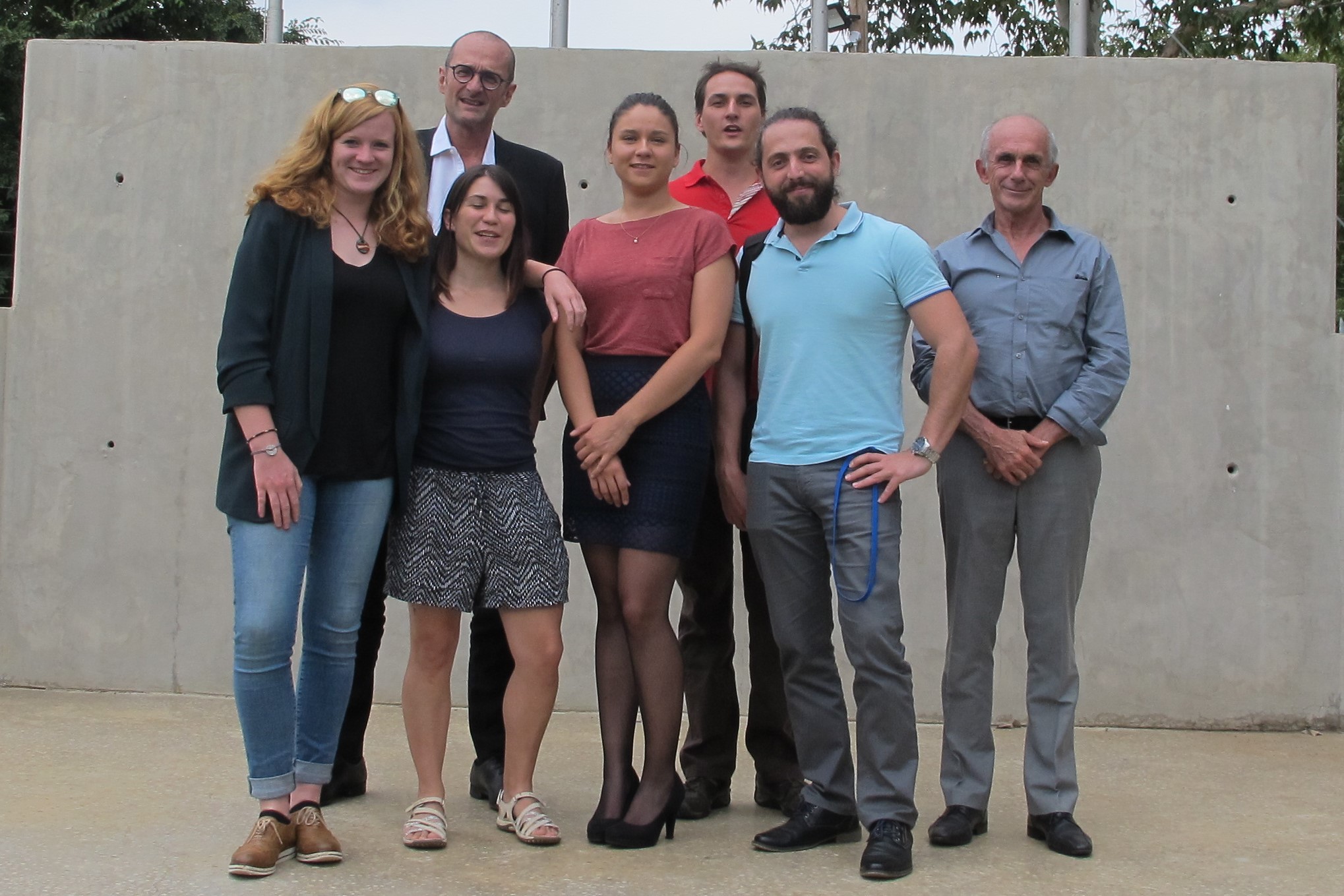 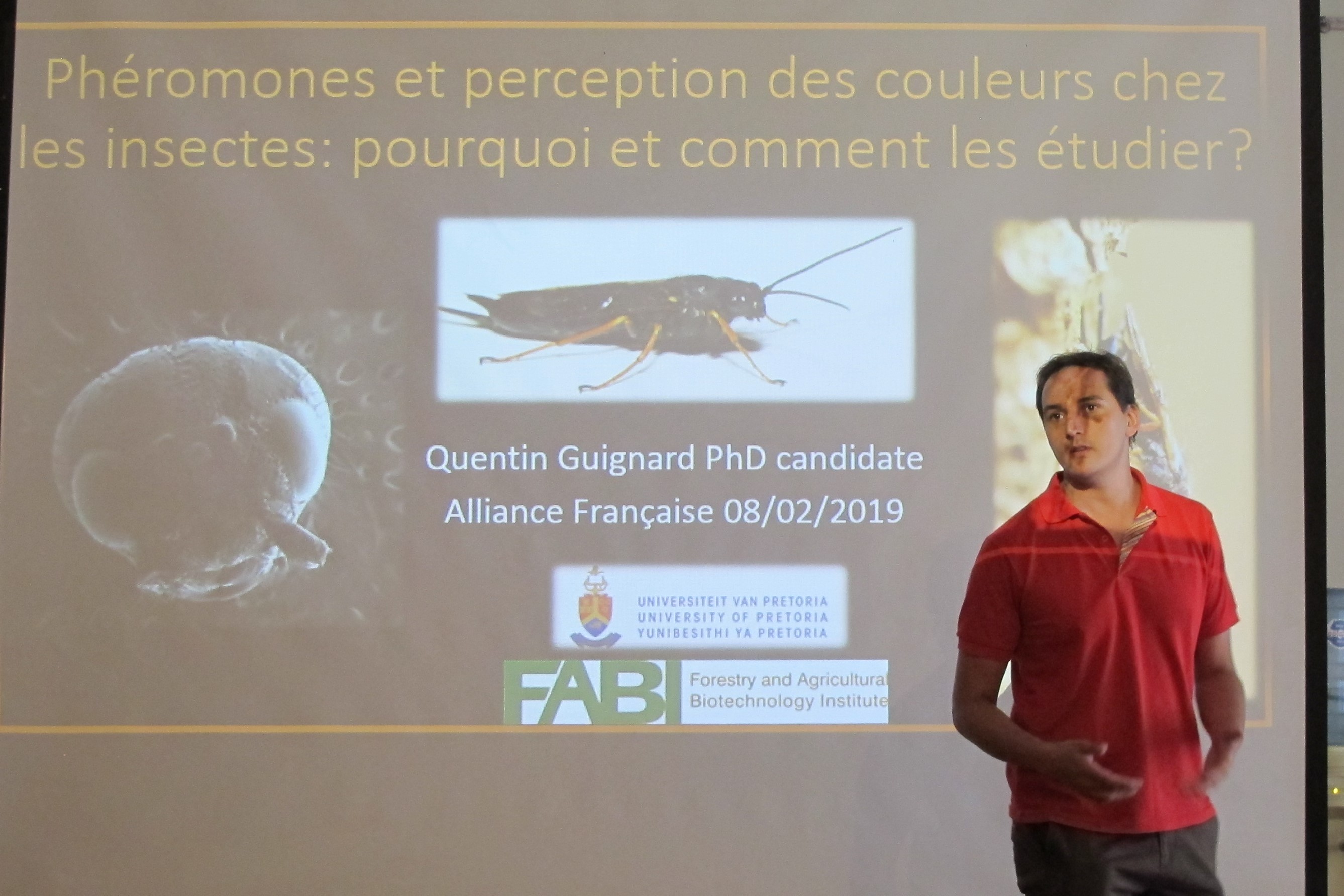 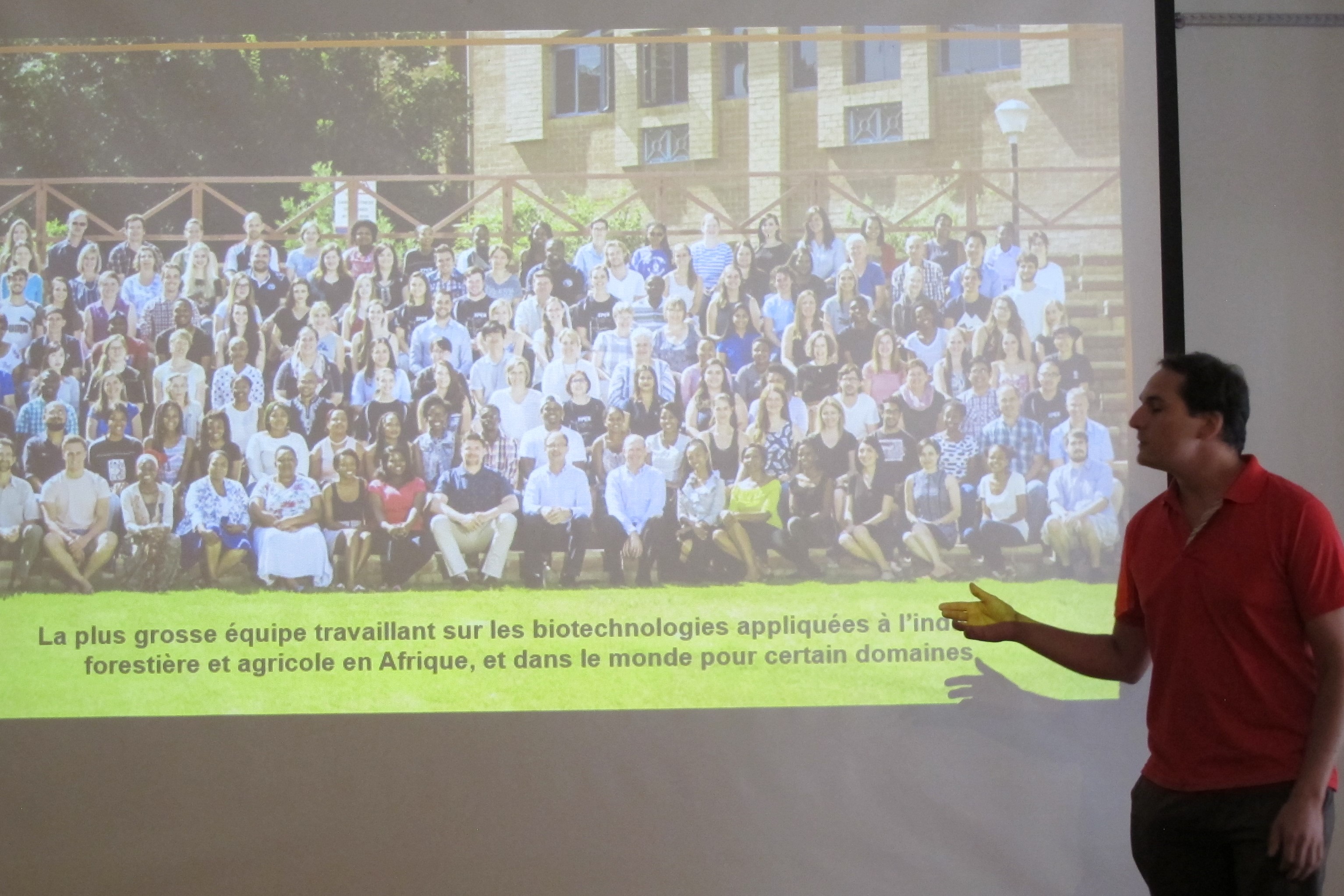 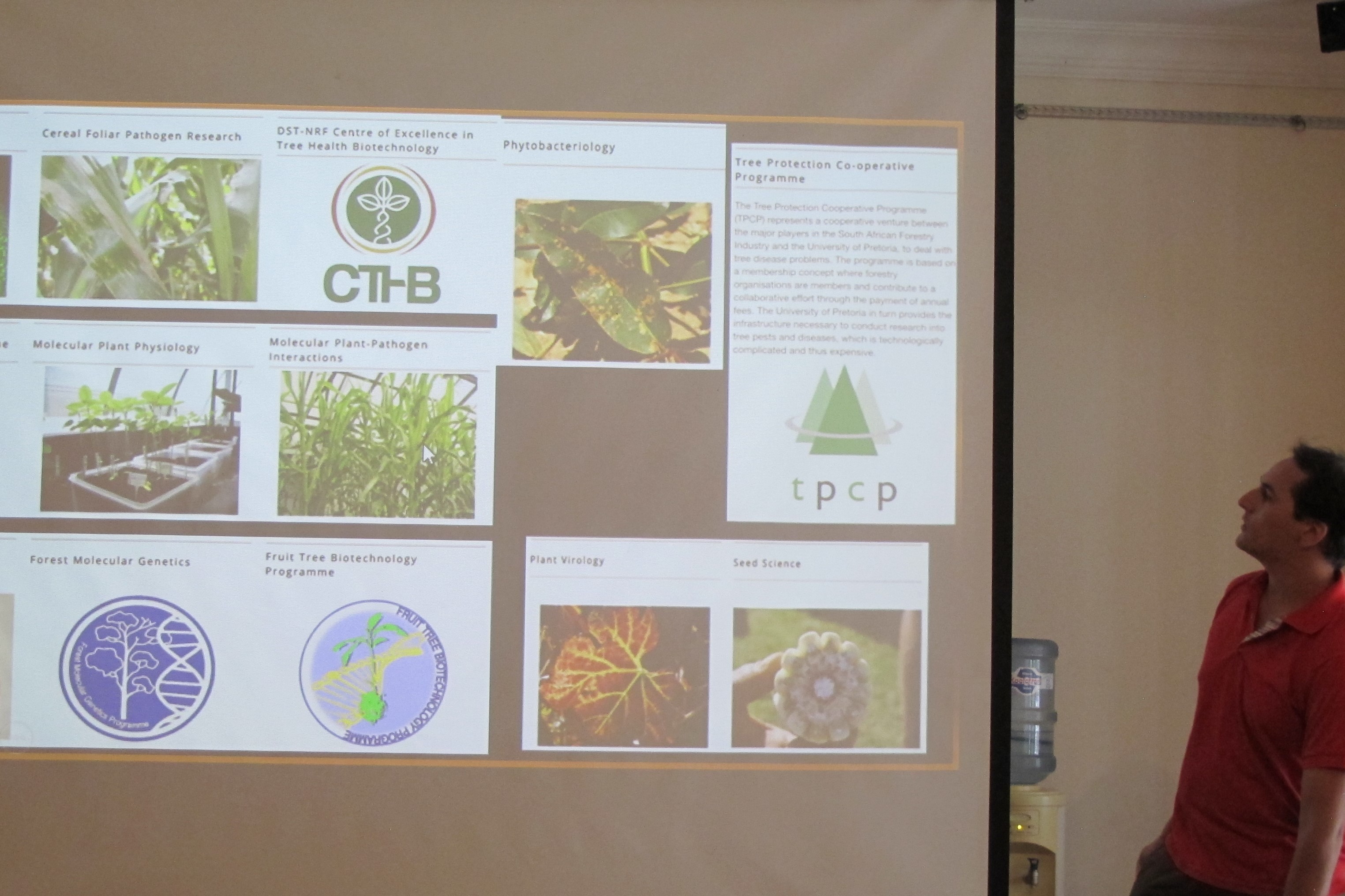 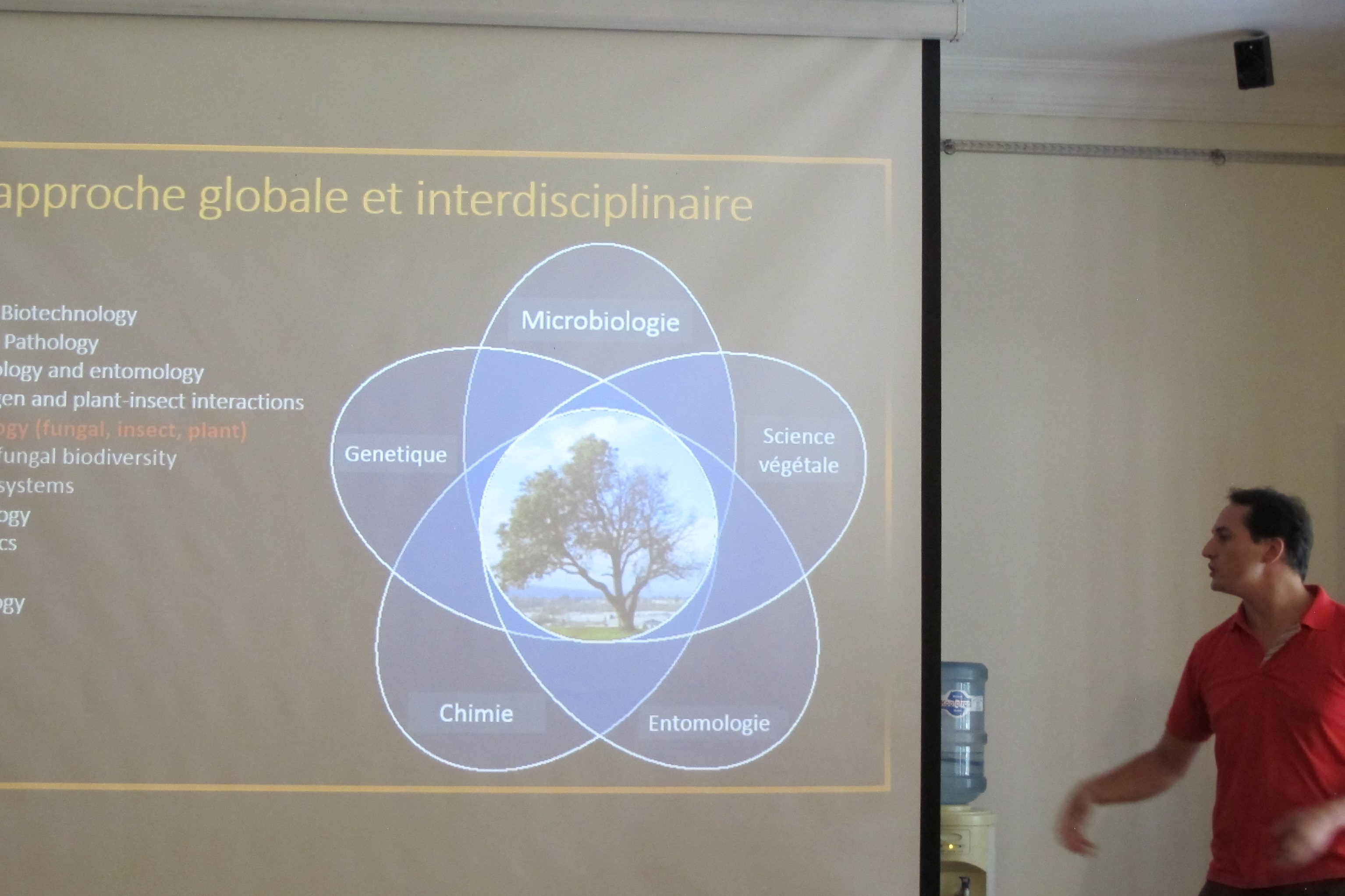 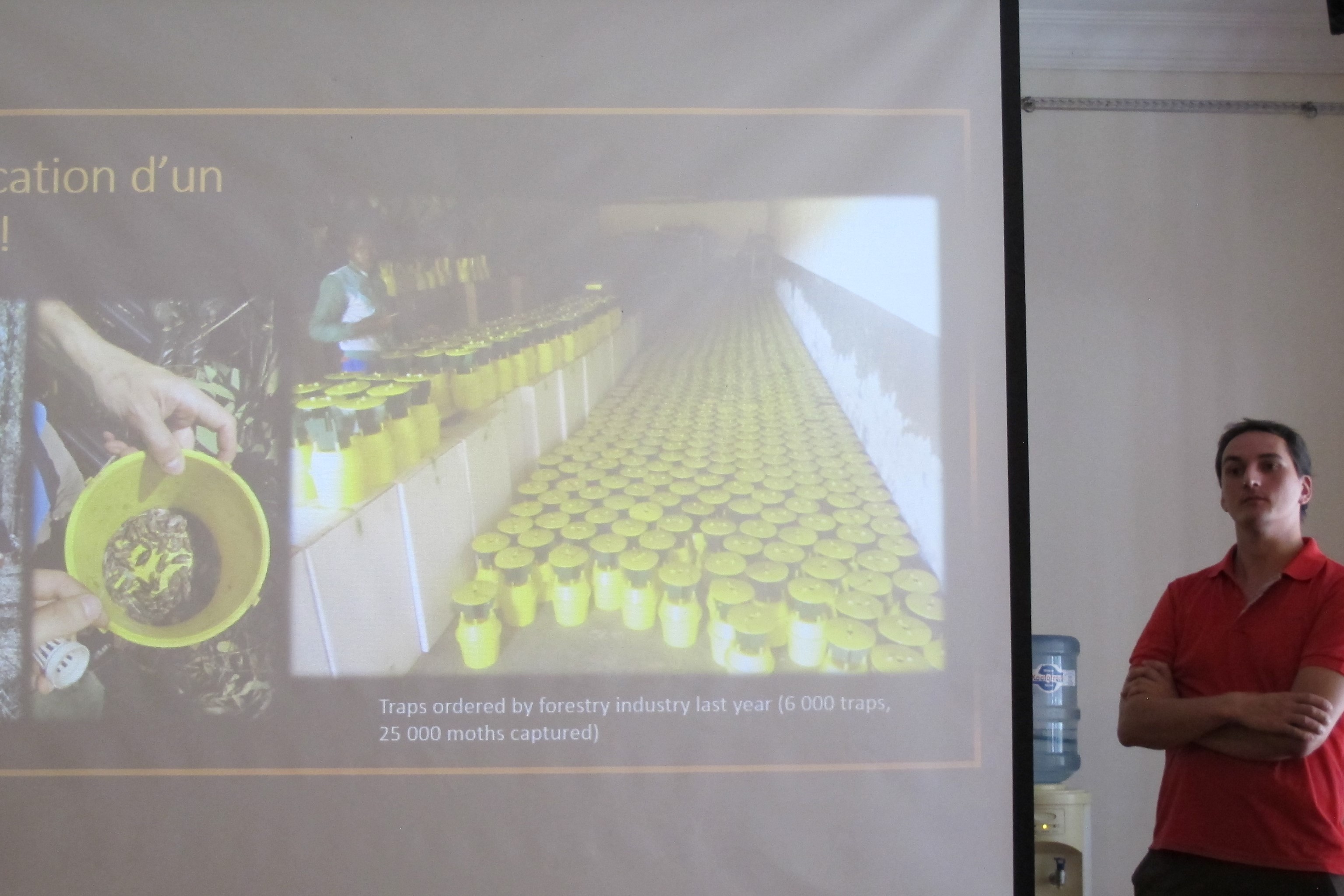 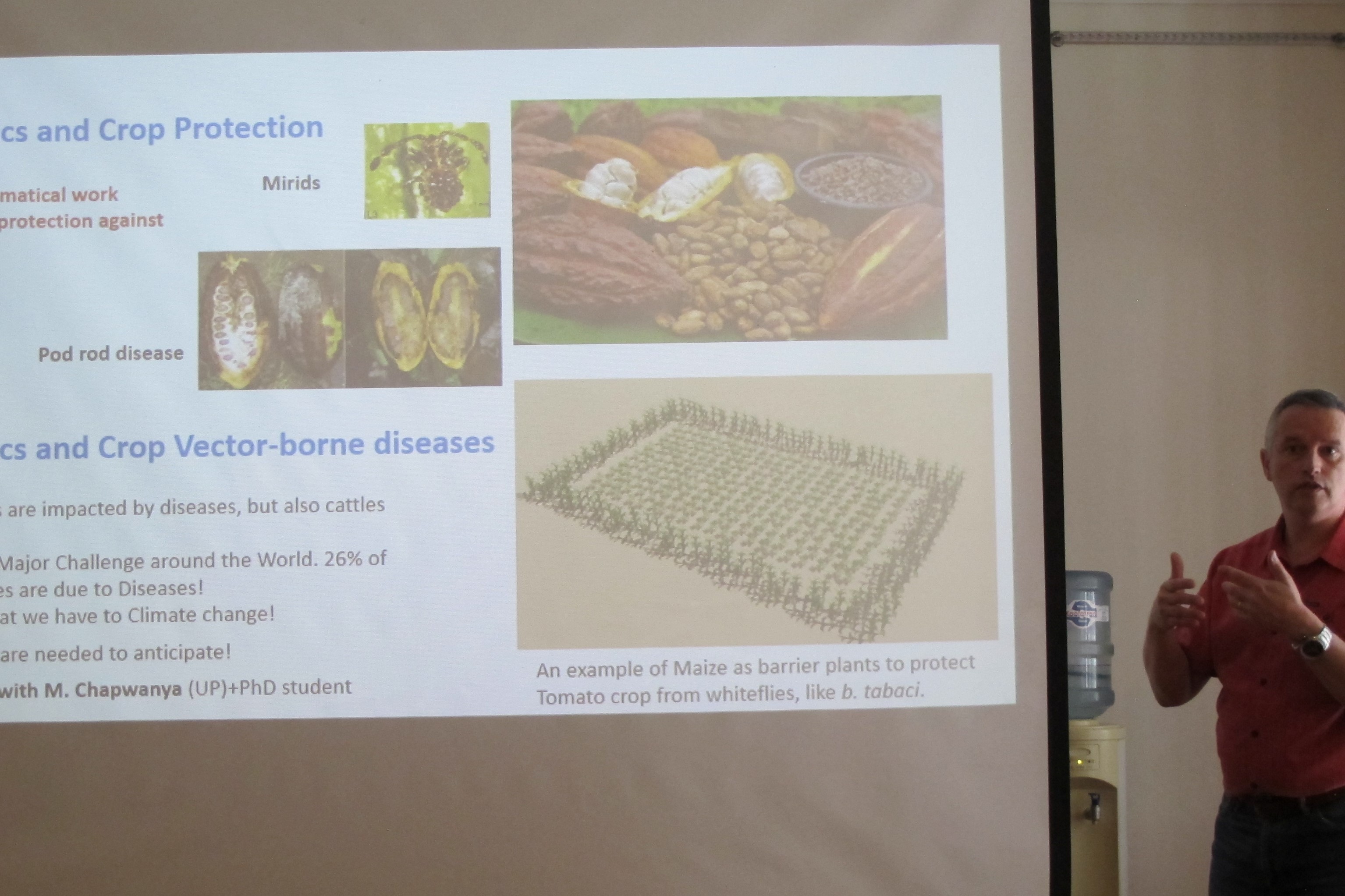 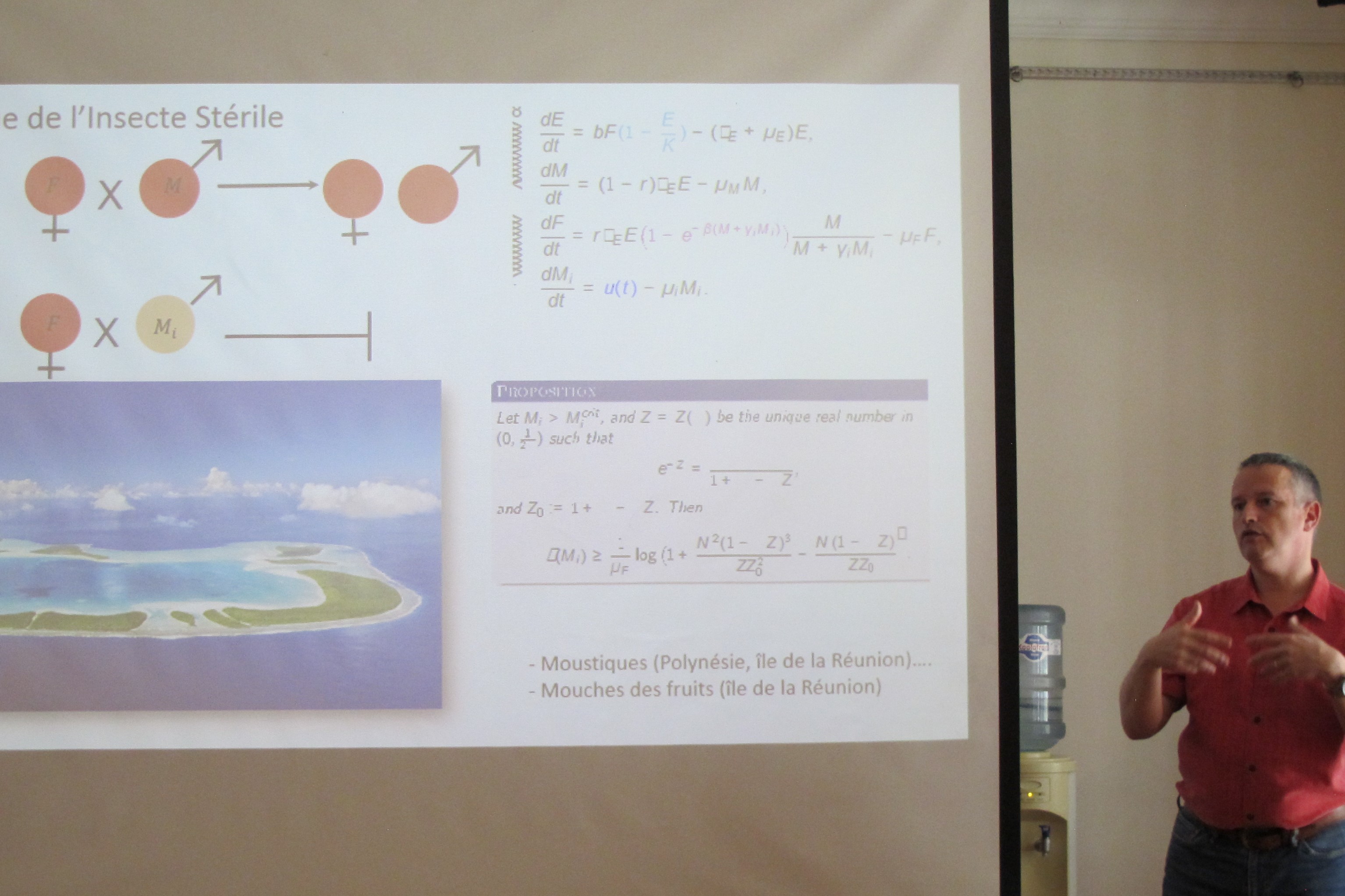 The French Embassy organised a meeting of French academics working in South Africa on 8 February. This meeting aimed to connect French researchers from various fields and promote the expertise and innovation between the two countries.

The meeting started with a discussion around the importance of partnerships between industry and research in both countries and how to better connect them. The French Scholarship program was promoted; this program can fully fund South African students who wish to do a Masters degree in France, and partially fund PhD candidates. (For more information on this programme, click here).

The second part of the meeting was dedicated to presentations and discussions about research. FABIan Quentin Guignard was the first presenter with his talk entitled: “Pheromones and color vision in insects, how and why to study them?”. During his talk, Quentin also presented and promoted the excellent research conducted in FABI. The second talk entitled: “Why do Maths? Application in ecology and epidemiology” by Dr Yves Dumont, From the University of Pretoria’s Department of Mathematics. His very interesting talk demonstrated the valuable role of doing mathematical modeling in population control.

Among the other people present at the meeting were FABIans Laure-Anne Poissonier, Elisa Pal, Josephine Queffelec and Raphael Ployet who were all great ambassadors of FABI. The group wants to thank Jean-Paul Toutain (Attaché for Science and Technology of the Embassy of France in South Africa), Jean-Pascal Torréton (Director of the IRD, CNRS & Cirad Office in SA) and the French Embassy for the organization of the meeting.