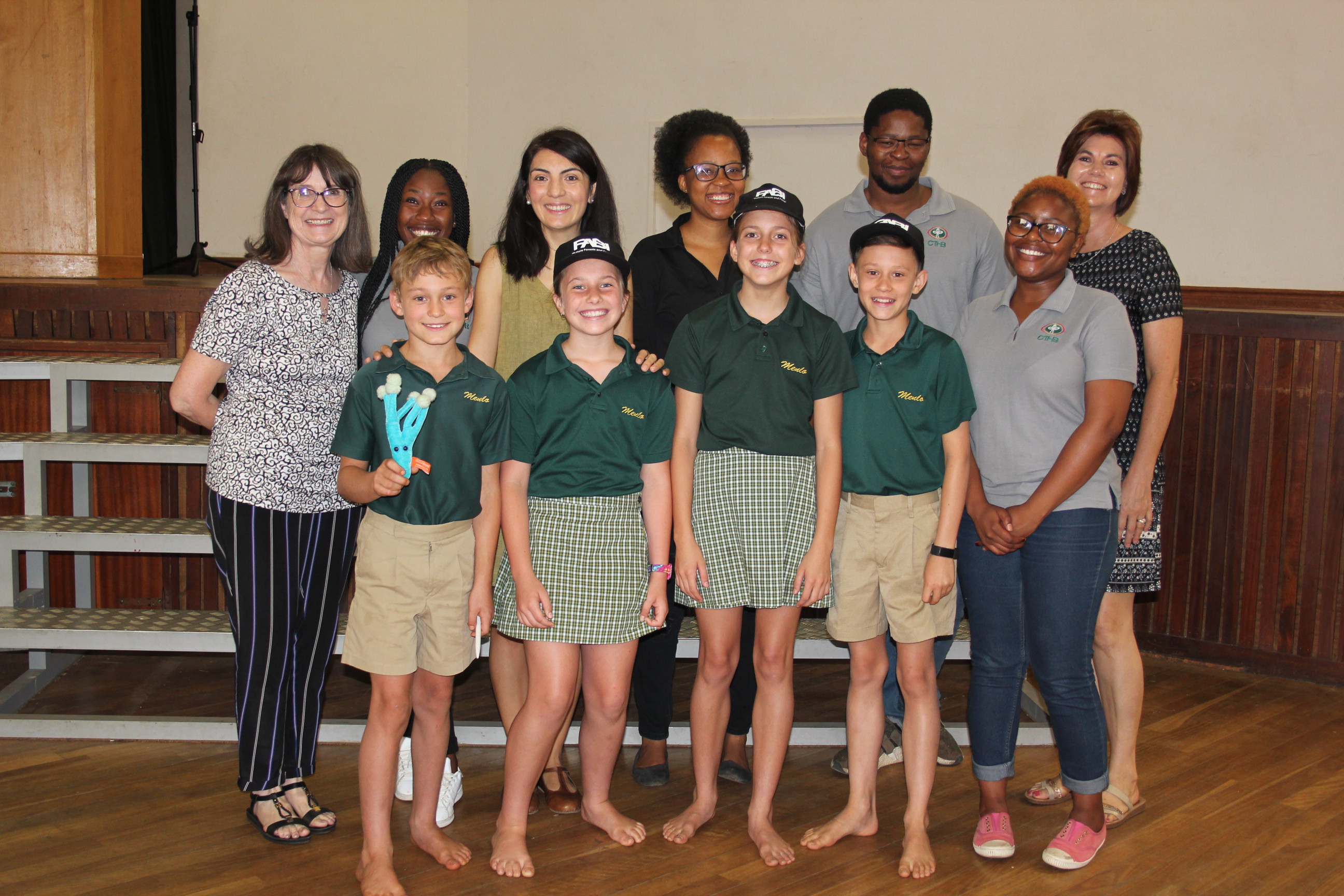 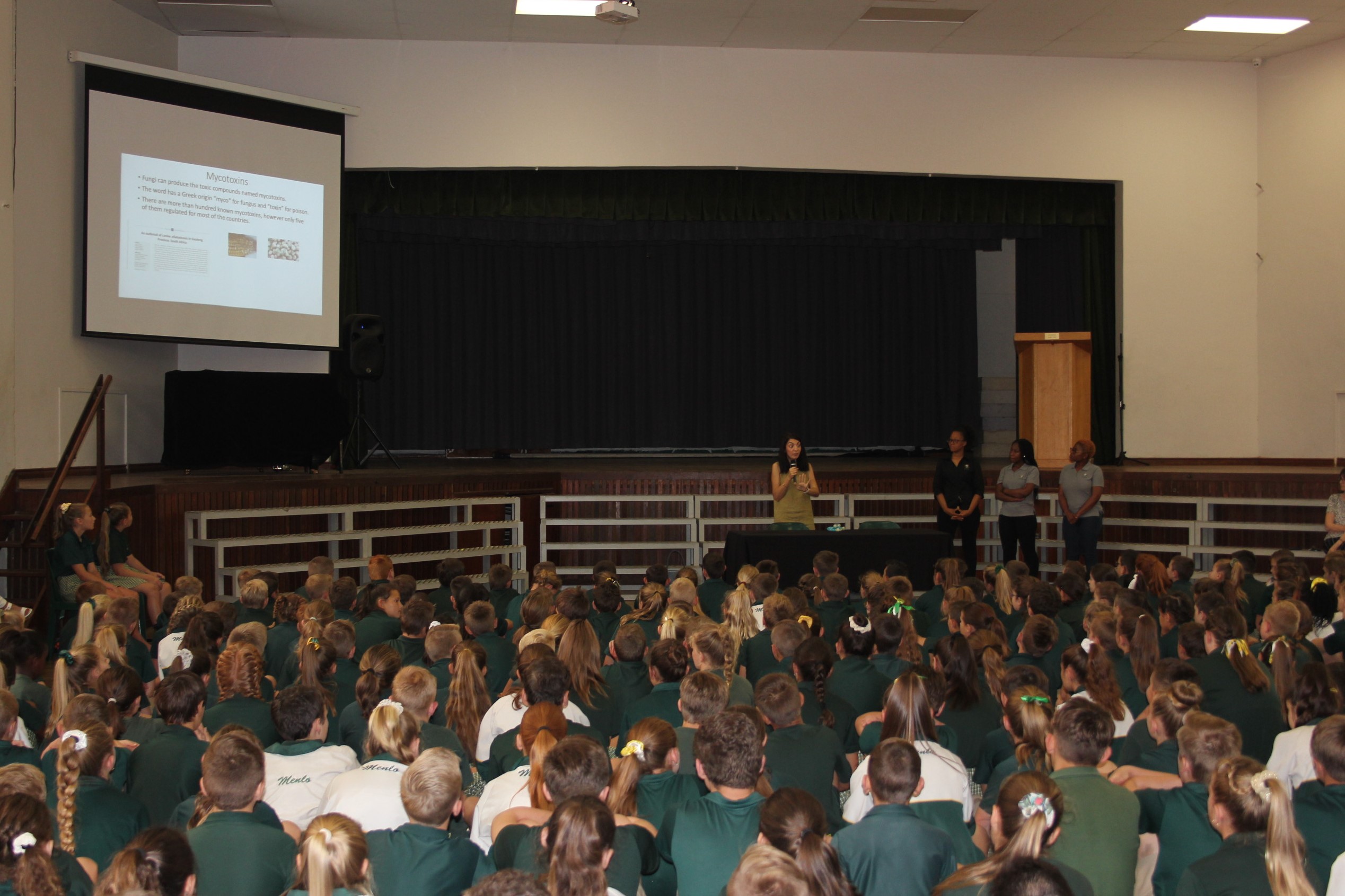 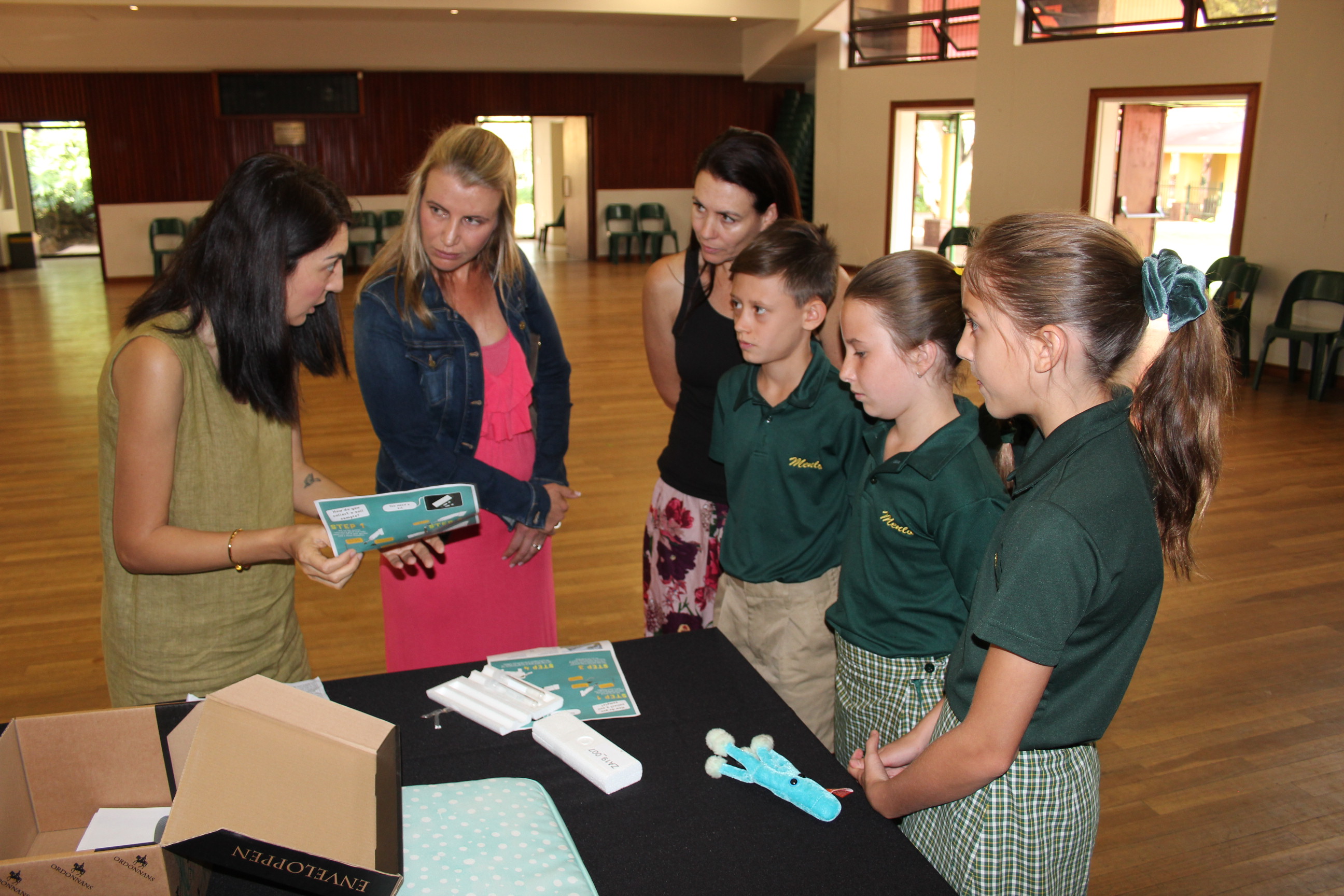 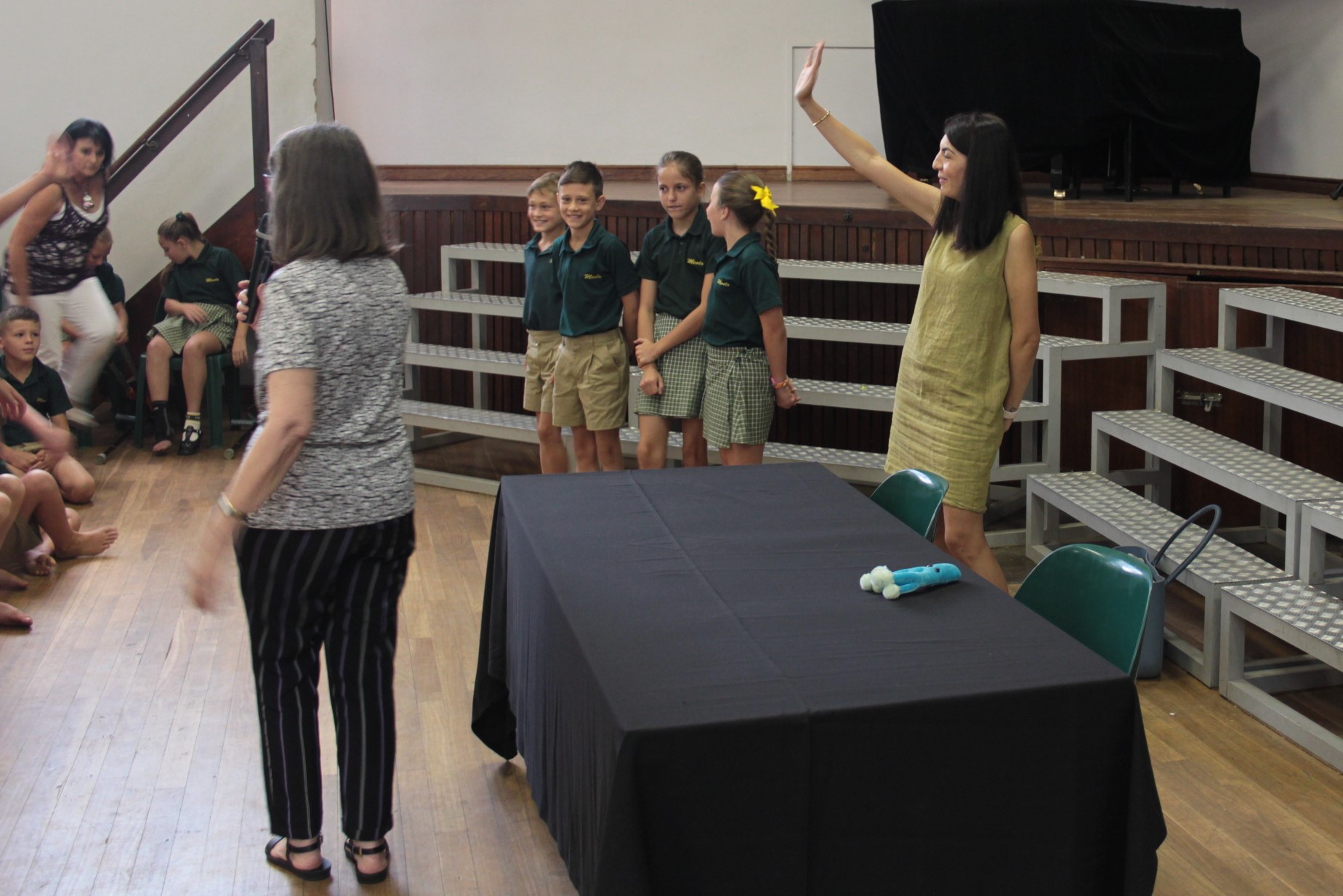 FABI research Fellow Dr Neriman Yilmaz and the DST-NRF Centre of Excellence in Tree Health Biotechnology (CTHB) outreach team recently visited Laerskool Menlopark within the “Fungi for future” Citizen Science project. A presentation was given by Dr. Neriman Yilmaz to show the 'good' and the 'bad' sides of fungi. Students are taught that fungi are more closely related to insects than the plants. As a take-home message they learnt that fungi can cause diseases and produce mycotoxins; however they can also be useful and produce antibiotics, or used in food production such as Roquefort cheese and the soya sauce. The soil collection kits were given to the students with instruction on how to collect the soil samples which will be analysed at the Westerdijk Fungal Biodiversity Institute in the Netherlands and, if a new fungus is discovered, it will be named after the child who collected the soil sample.

The project has so far included three schools: Laerskool Menlopark, Nwa’vhangani and Tlakukani Primary Schools. It was a great success to introduce fungi to the children and show them that “science is fun”. The Vice-Chancellor and Principal of University of Pretoria, Prof. Tawana Kupe showed his support for the initiative by collecting soil samples at the Future Africa campus.