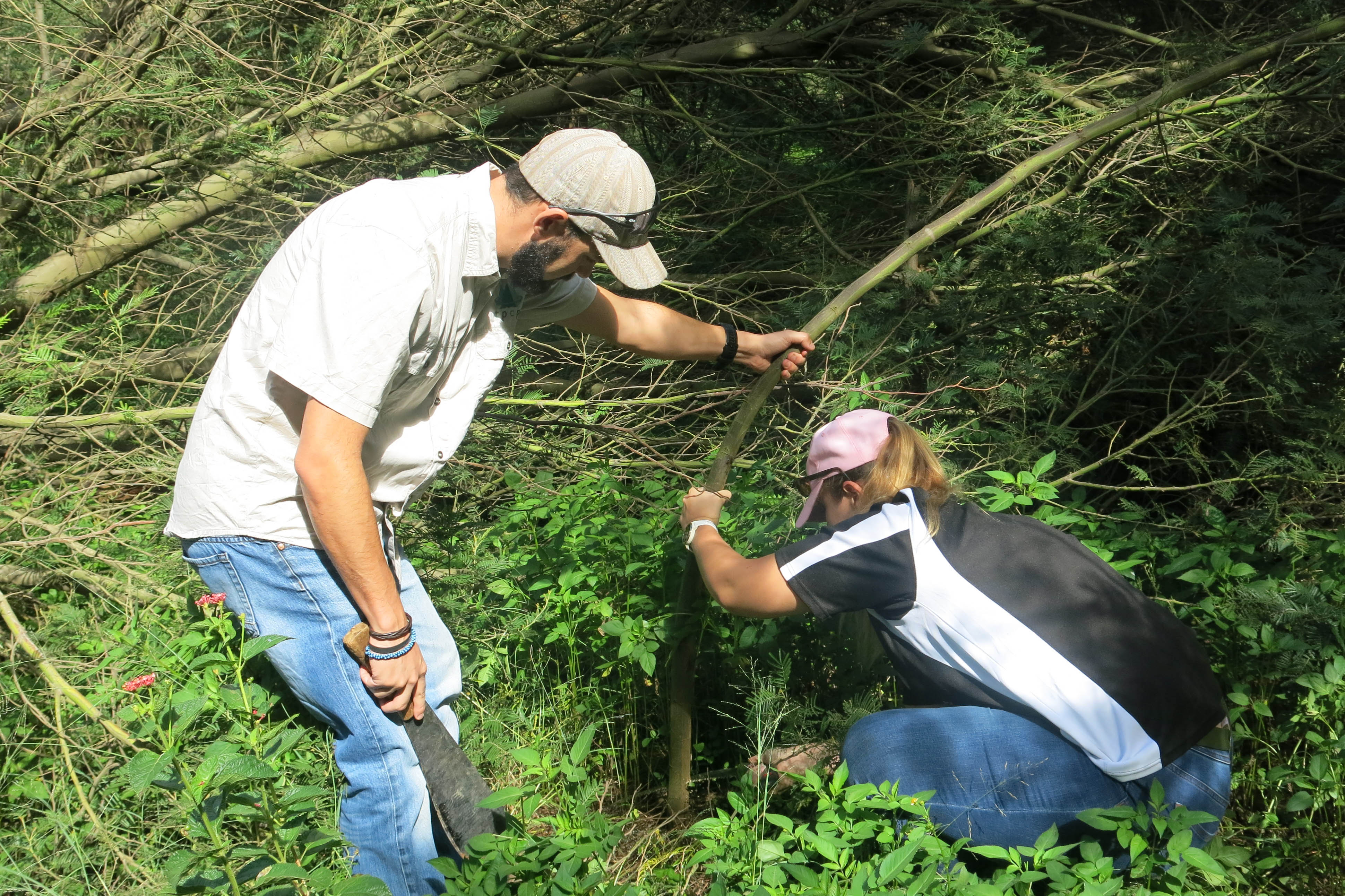 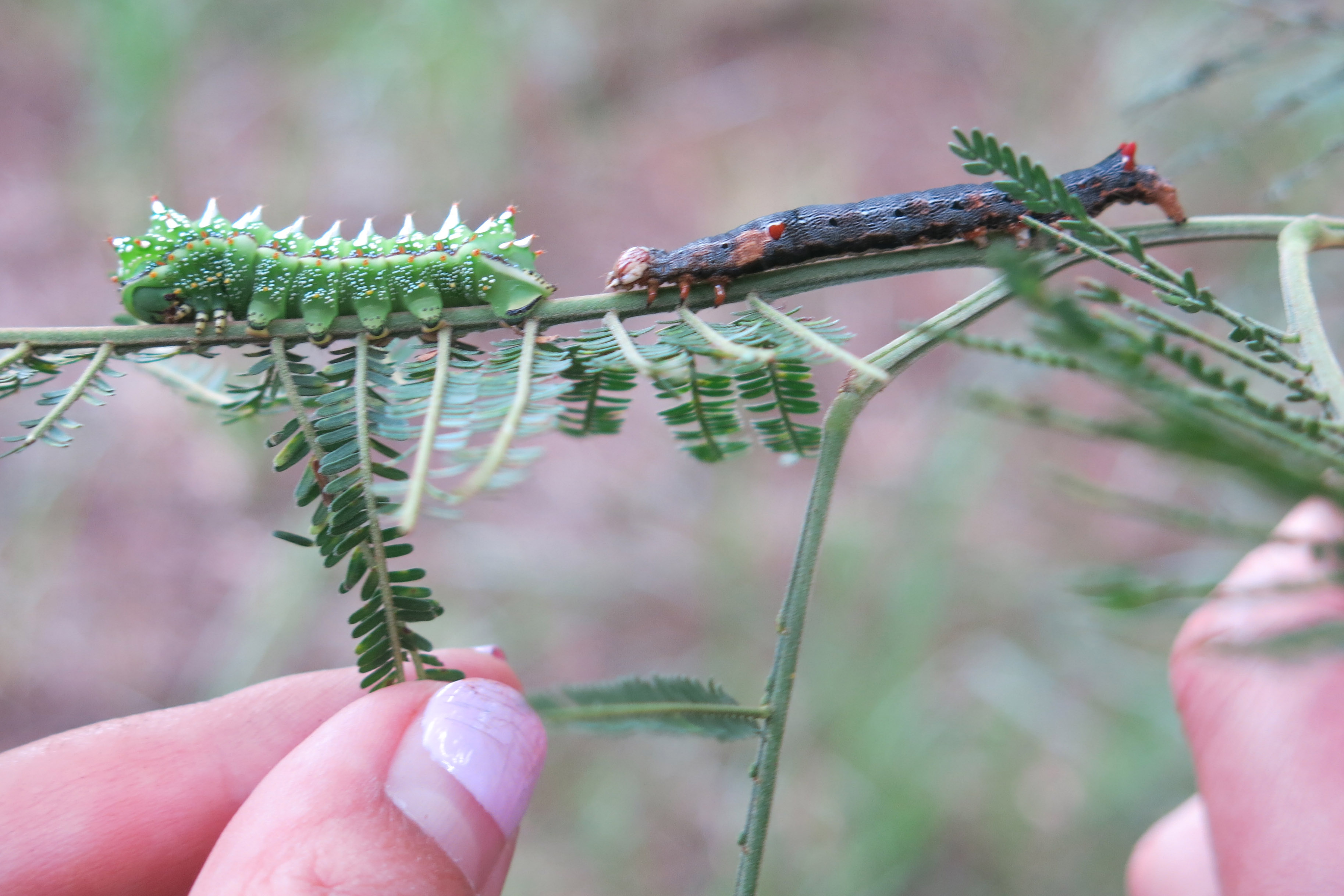 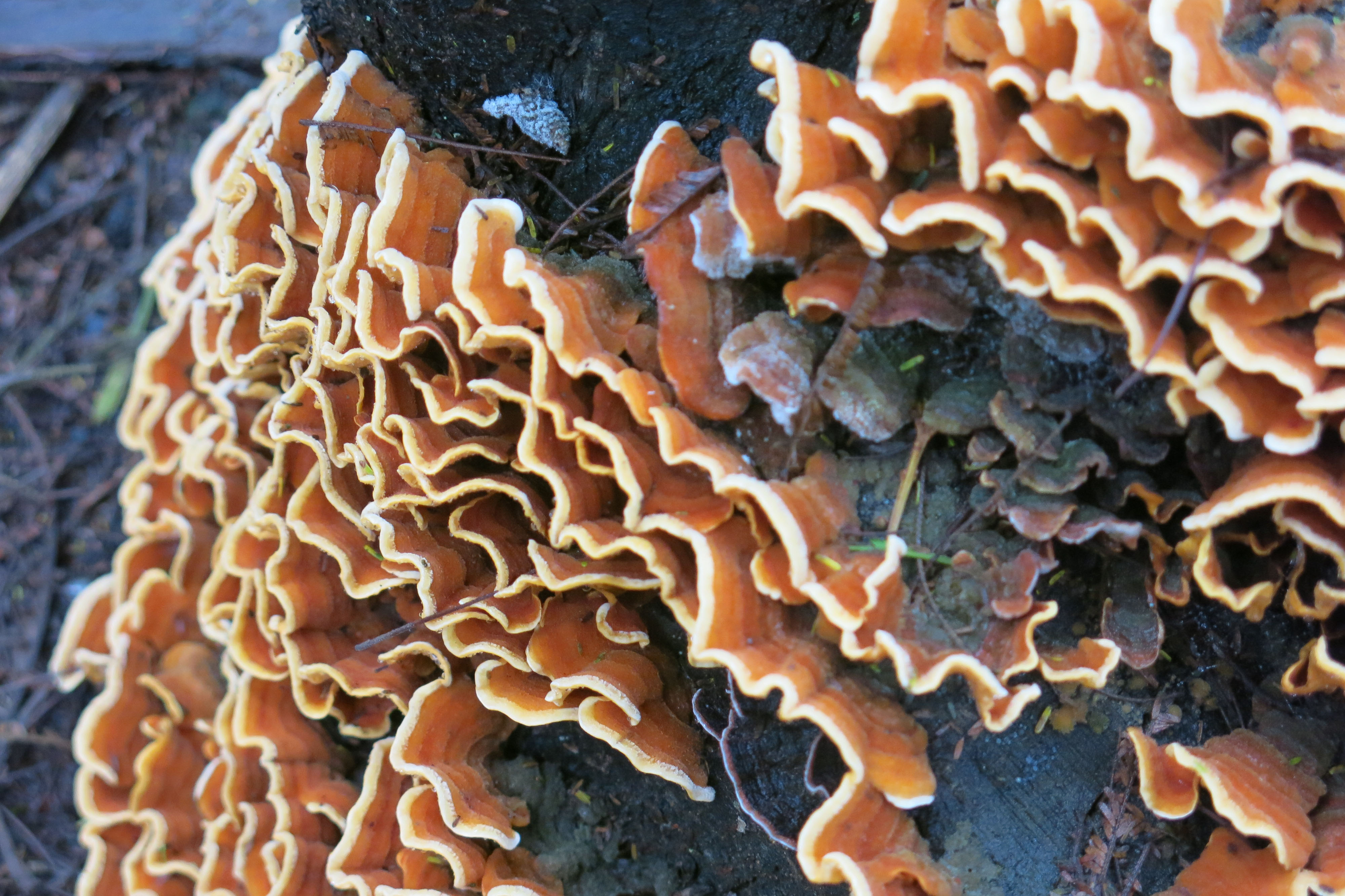 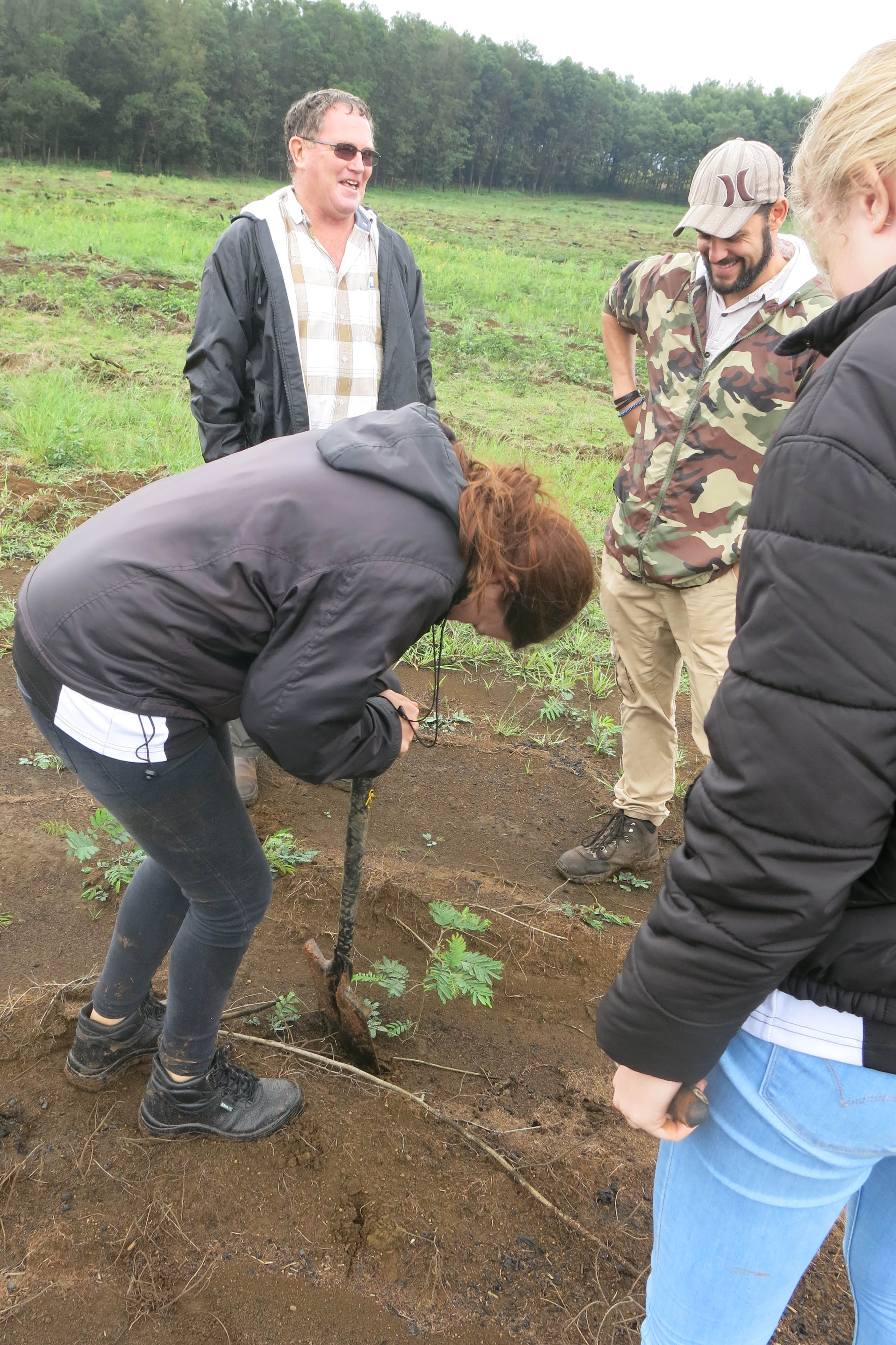 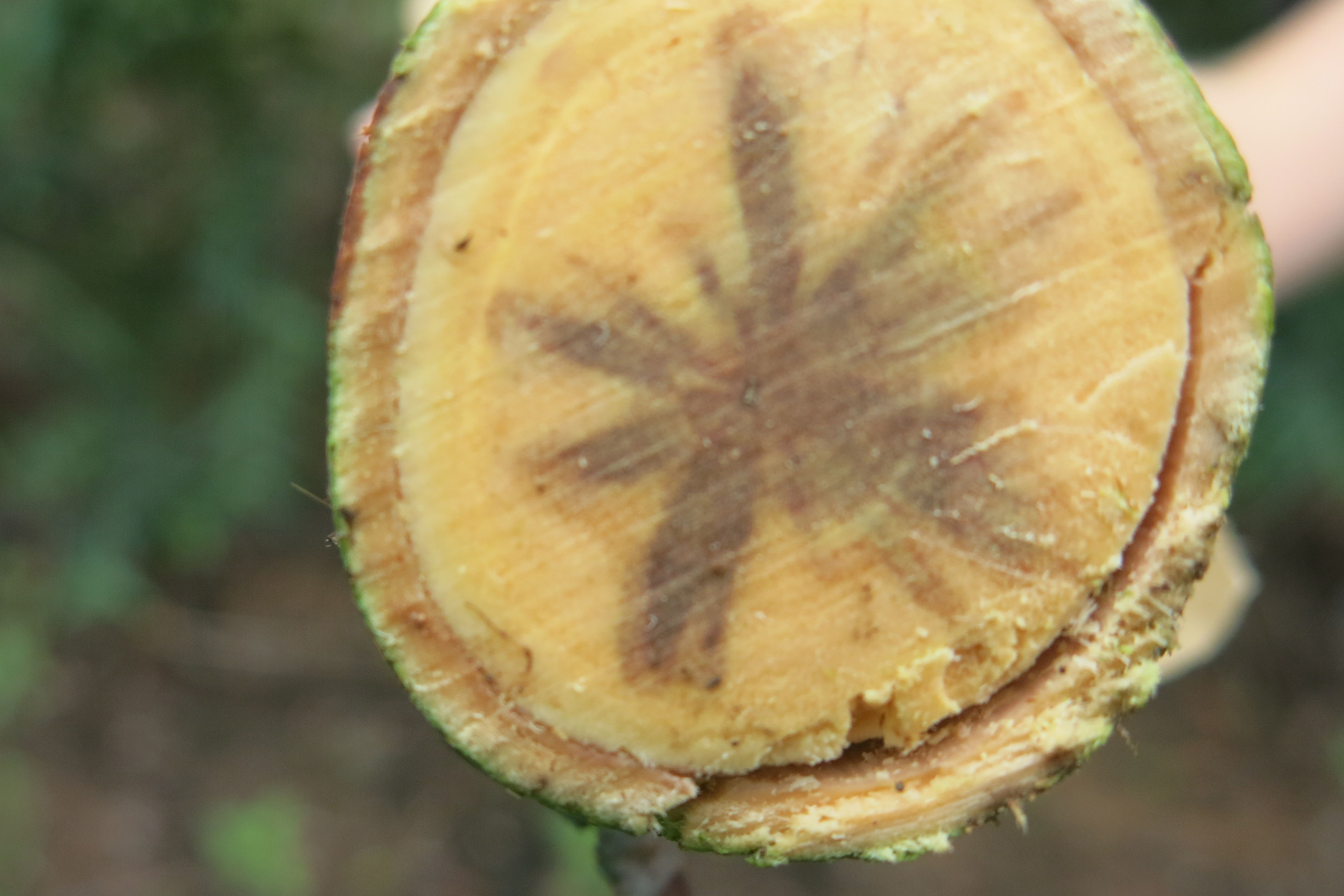 February's extension trip took Caitlin Gevers, Darryl Herron, Daniella Kramer and Jenna-Lee Price to some exotic locations around Mkhondo in Mpumalanga, the wild lands of eSwatini (formerly Swaziland), Greytown and Vryheid in KwaZulu-Natal. With TWK in Piet Retief, the group looked at Leptocybe invasa on young Eucalyptus grandis x nitens and Eucalyptus dunnii – something we have not really seen before.

The team observed newly planted Acacia mearnsii stands that were struggling to establish. Upon closer inspection, they found symptoms of Calonectria infection and Phytophthora root rot. Over the border in eSwatini, the grass wasn’t much greener; we saw some young dying compartments of E. smithii and E. davies. Some of the E. smithii sites had >50% mortality. We suspected Phytophthora but didn't find any evidence of the pathogen. Samples were collected and sent to the Diagnostic Clinic. The E. davies were dying because they were planted on a rocky site and there was very little top soil for these young trees to establish in. Cattle in the area also pushed the trees over and damaged the collars, which also contributed to their mortality.

In Vryheid and Greytown, the team spent time looking at more black wattle that were dying. Dry conditions across large parts of South Africa have caused many trees to die and we have seen a number of complications from secondary pests and pathogens. We also went to look at some sites that were badly damaged by wattle bagworm and the wattle semi-looper. These infestations were impressive and there are concerns from many in the industry that they will be more damaging next season.

We would like to thank: Johan Nel, Rachel Vosloo and Heinz Dirsuwei (TWK); Lee Cunningham and the other foresters from Montigny; Shannon and Clive; Jeremy Carr and the foresters we met from NCT, and Emeal, Ronnie and Clive for spending time with us is field.