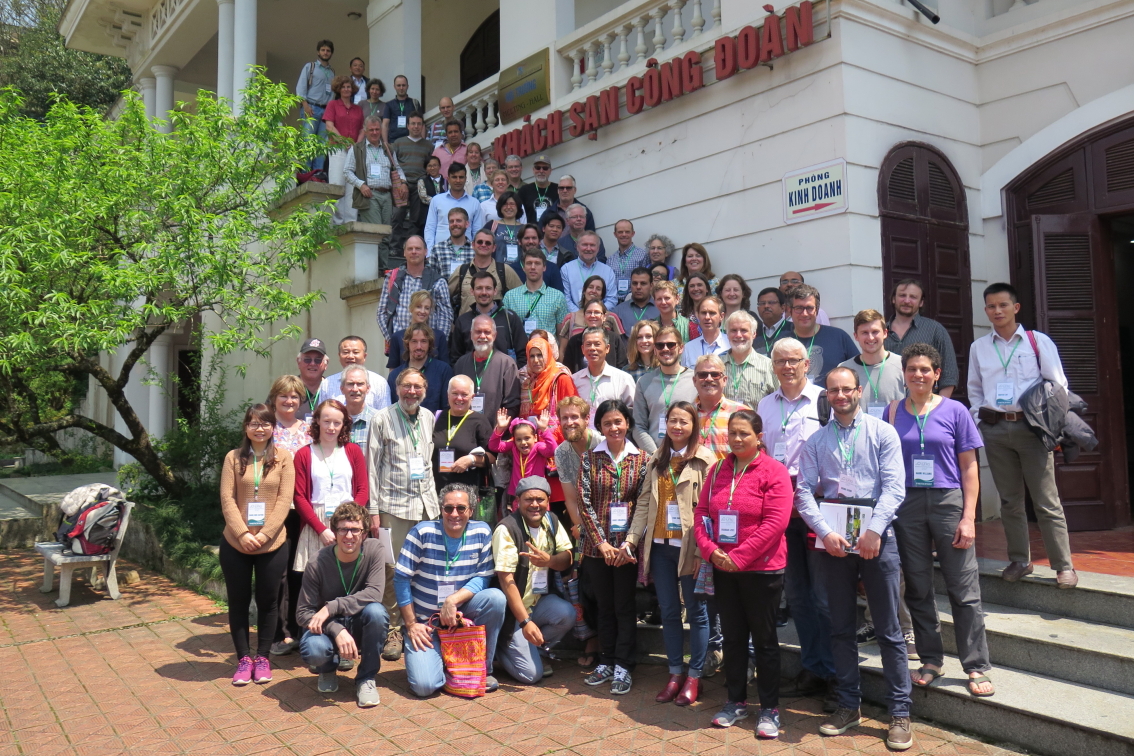 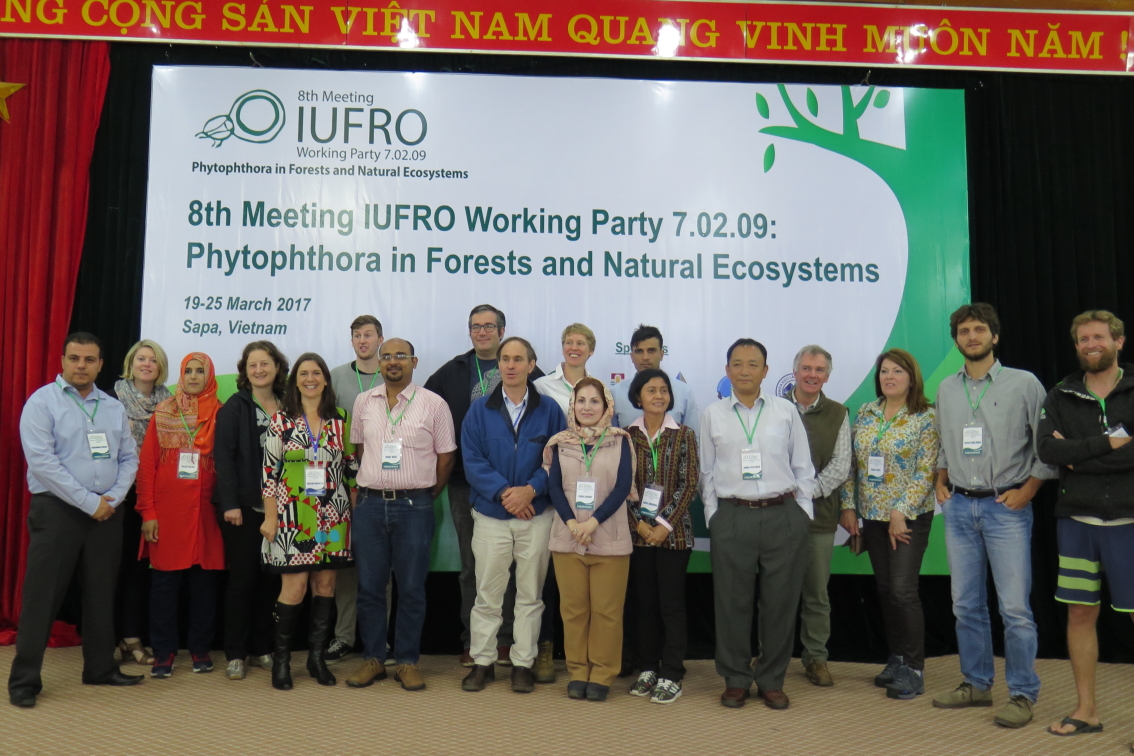 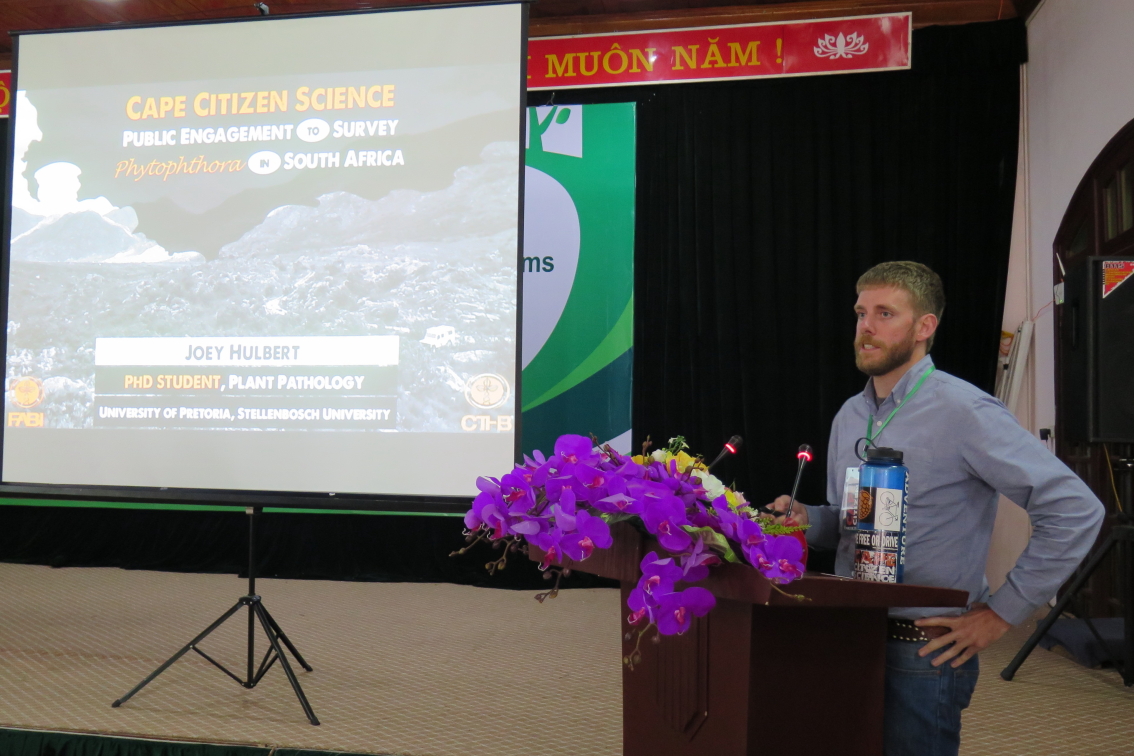 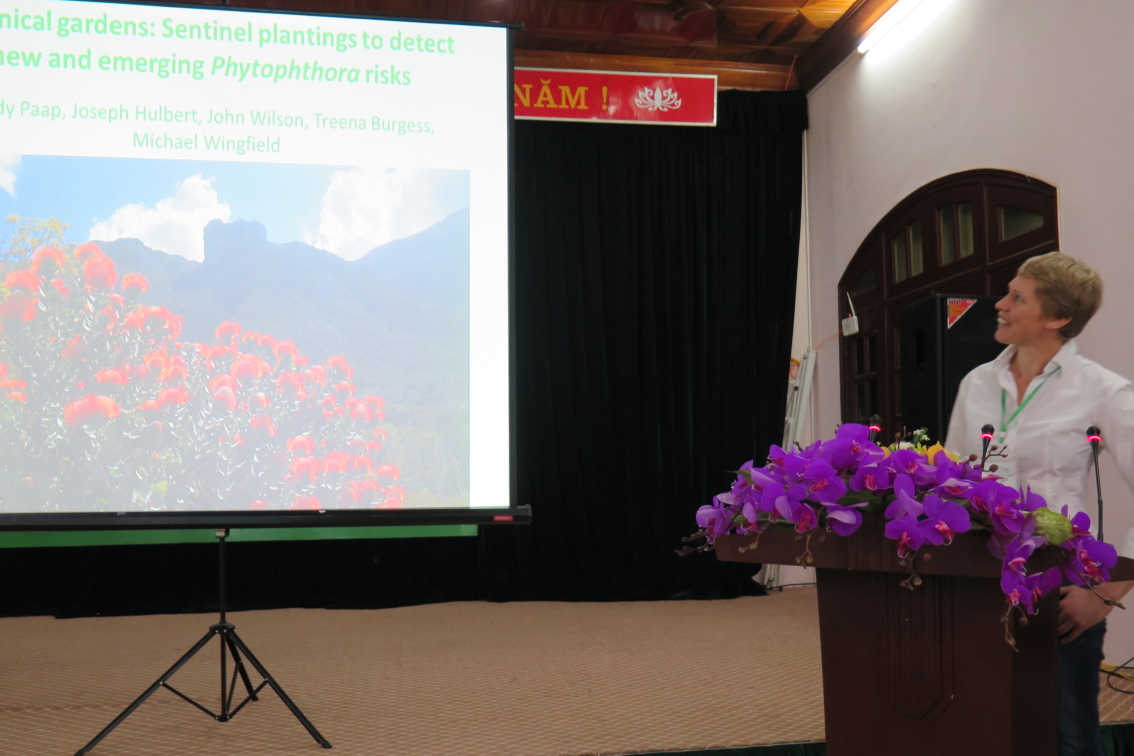 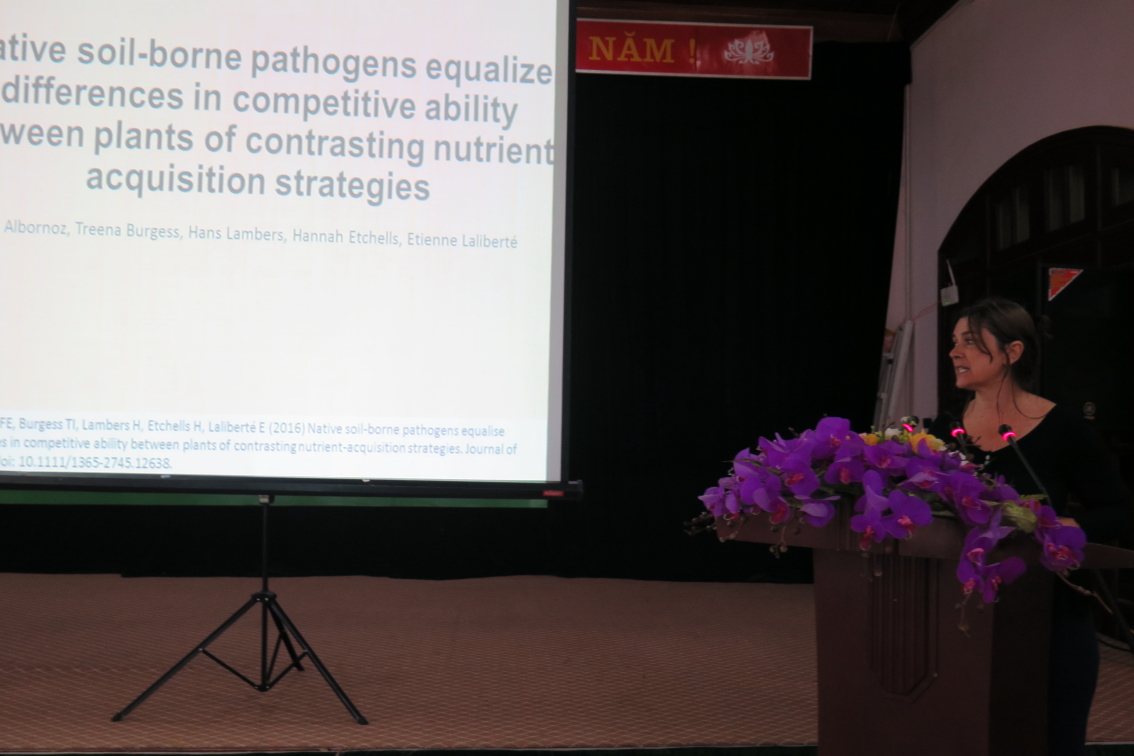 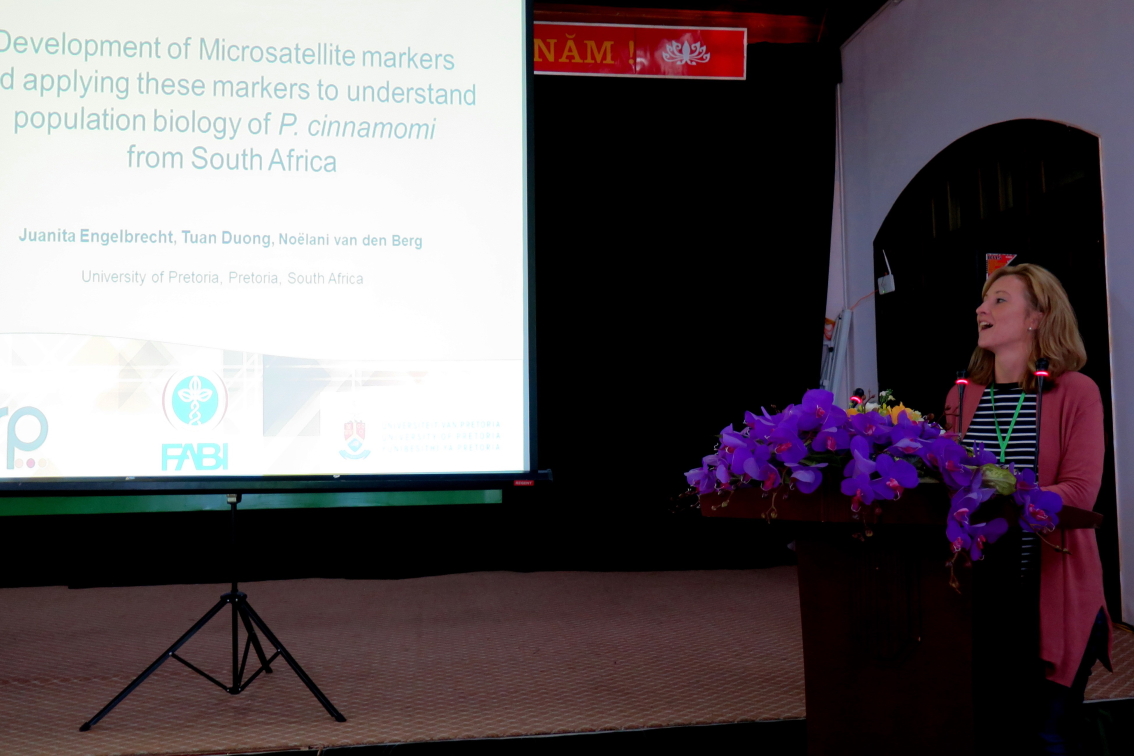 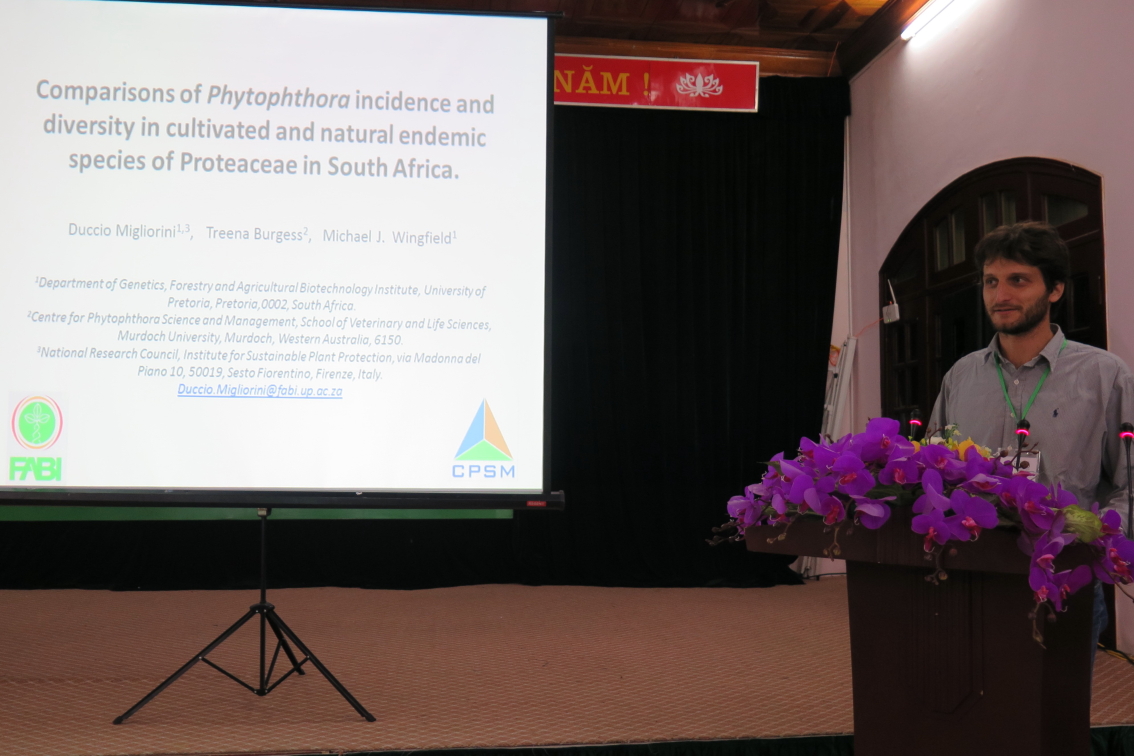 The 8th IUFRO Phytophthora in Forests and Natural Ecosystems Meeting was held in Vietnam from 18-25 March, 2017. Professor Treena Burgess, an extraordinary Professor at FABI and based at Murdoch University in Perth, along with Profs Giles Hardy, and Pham Quang Thu organised this meeting. The aim was to bring together research leaders and students working on Phytophthora from around the world to share their research in the form of presentations and posters.

The next meeting will be held at Italy.

Dr Duccio Migliorini - Comparisons of Phytophthora incidence and diversity in cultivated and natural endemic species of Proteaceae in South Africa.