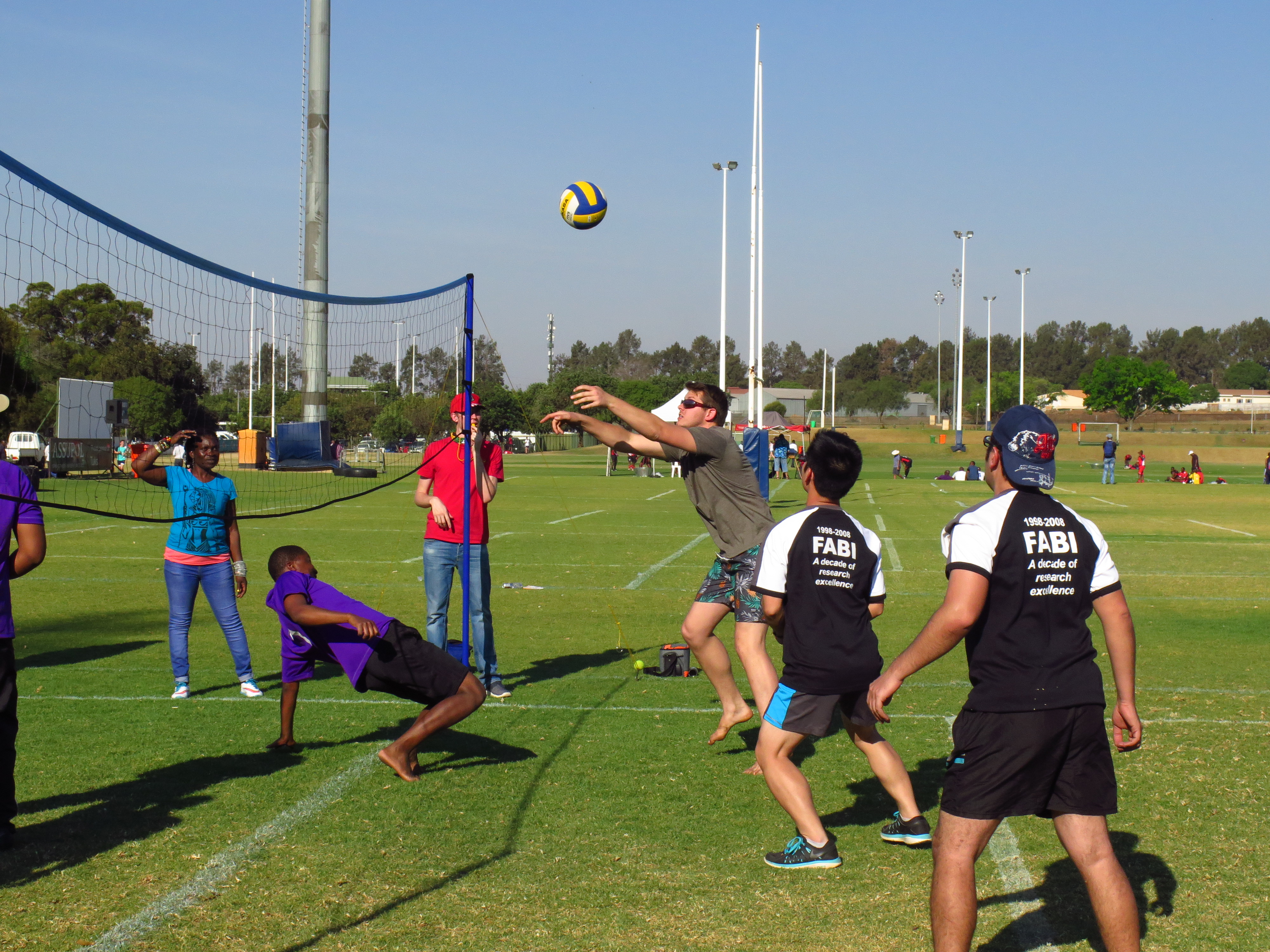 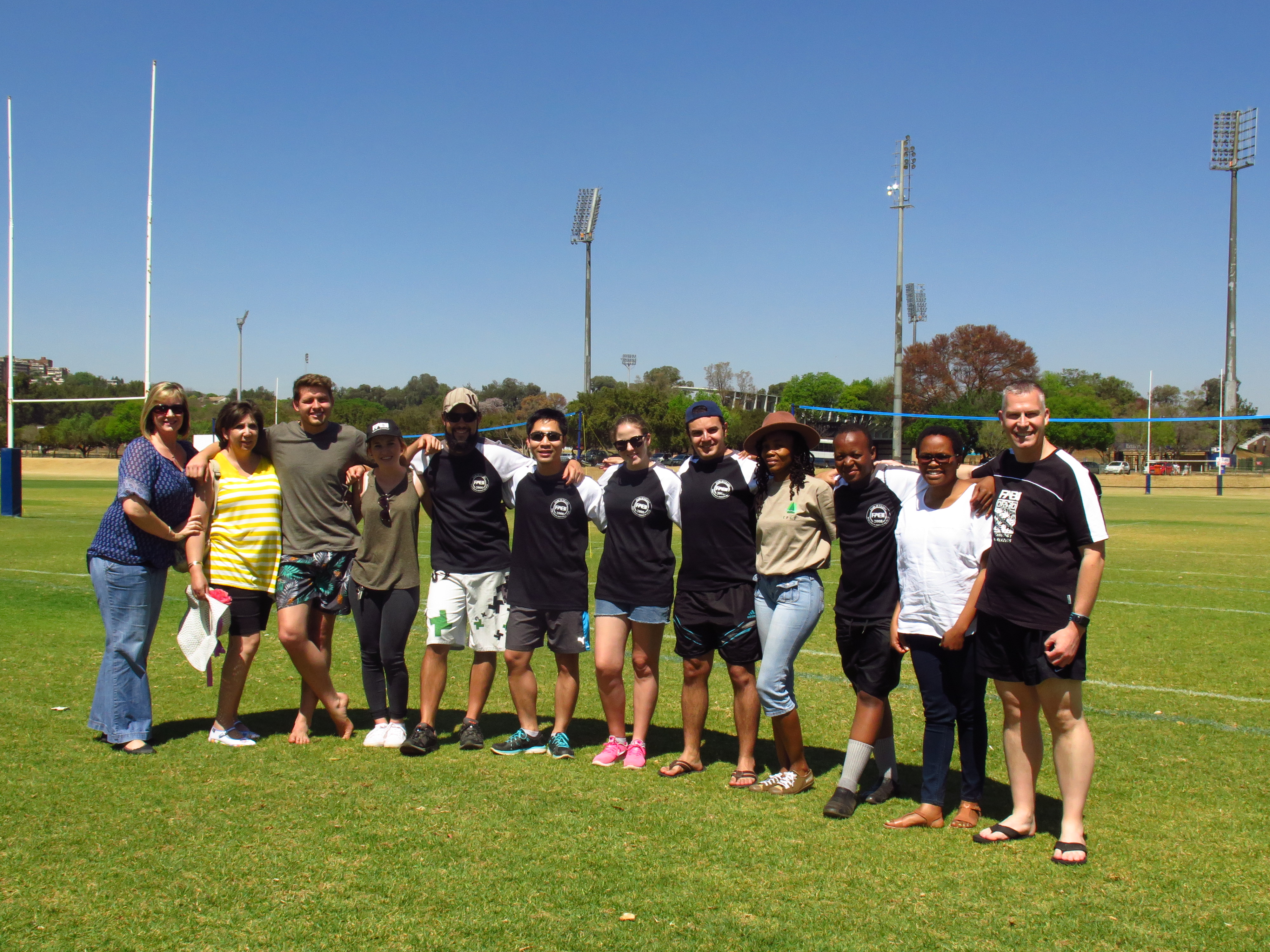 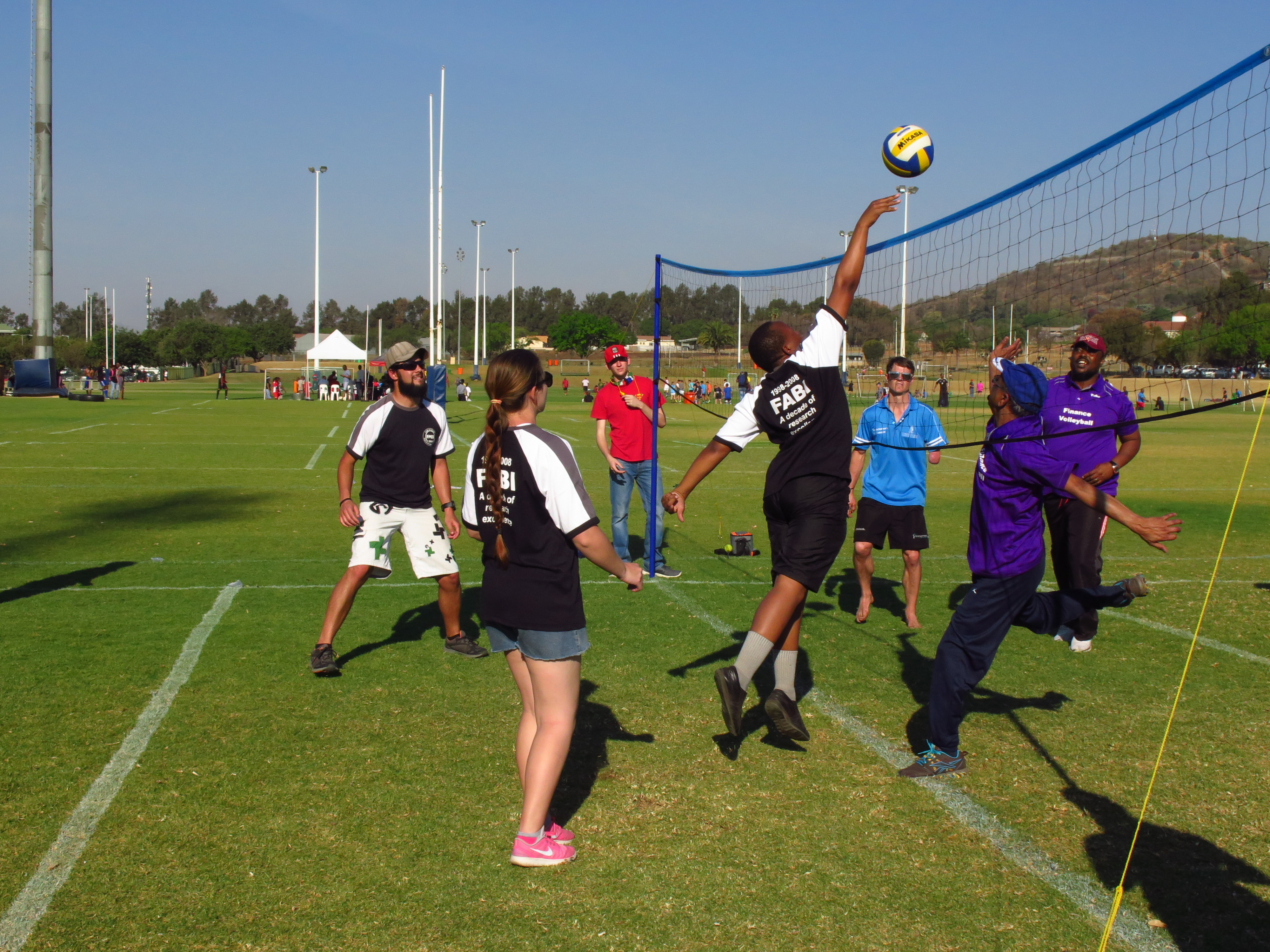 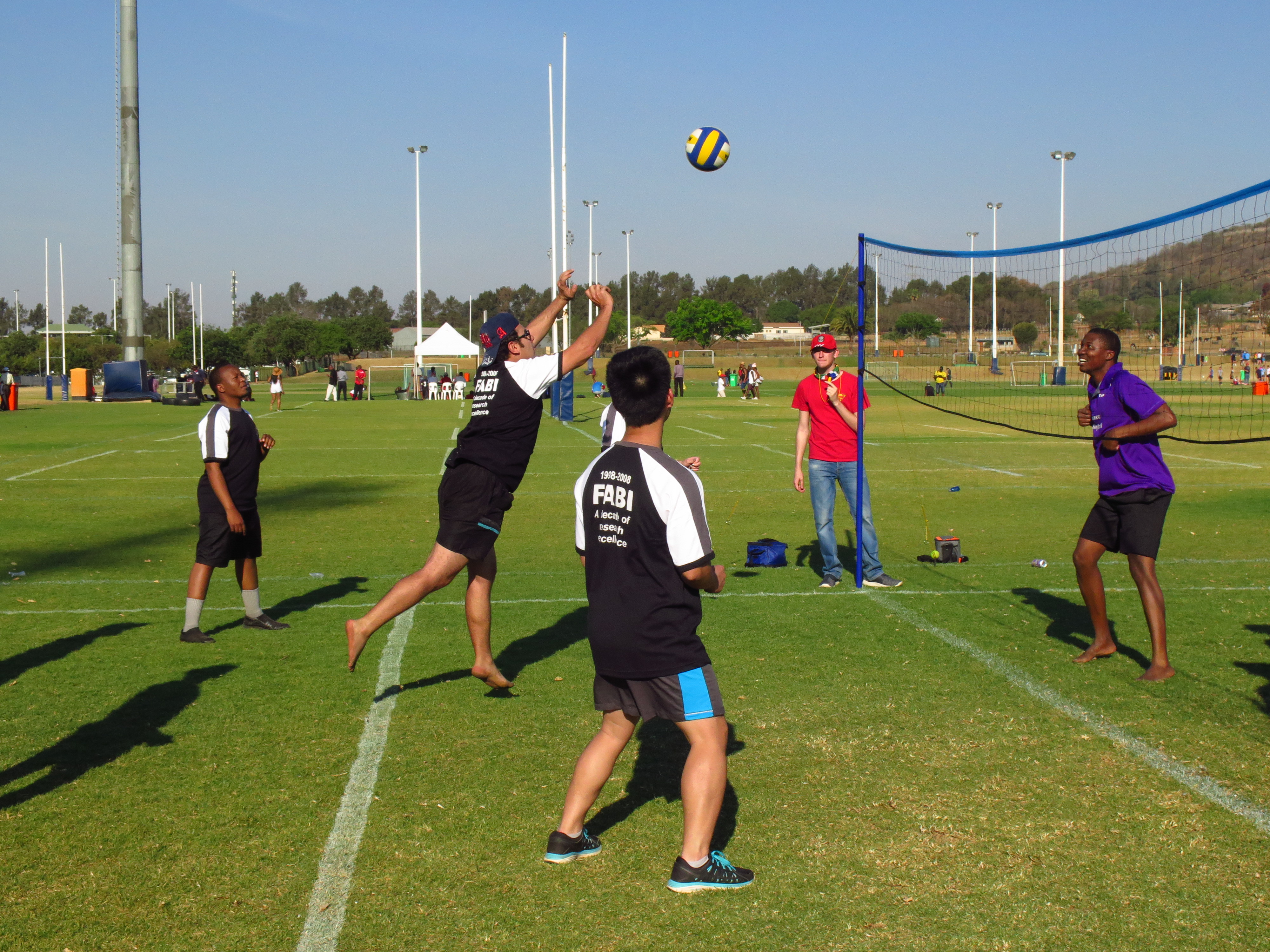 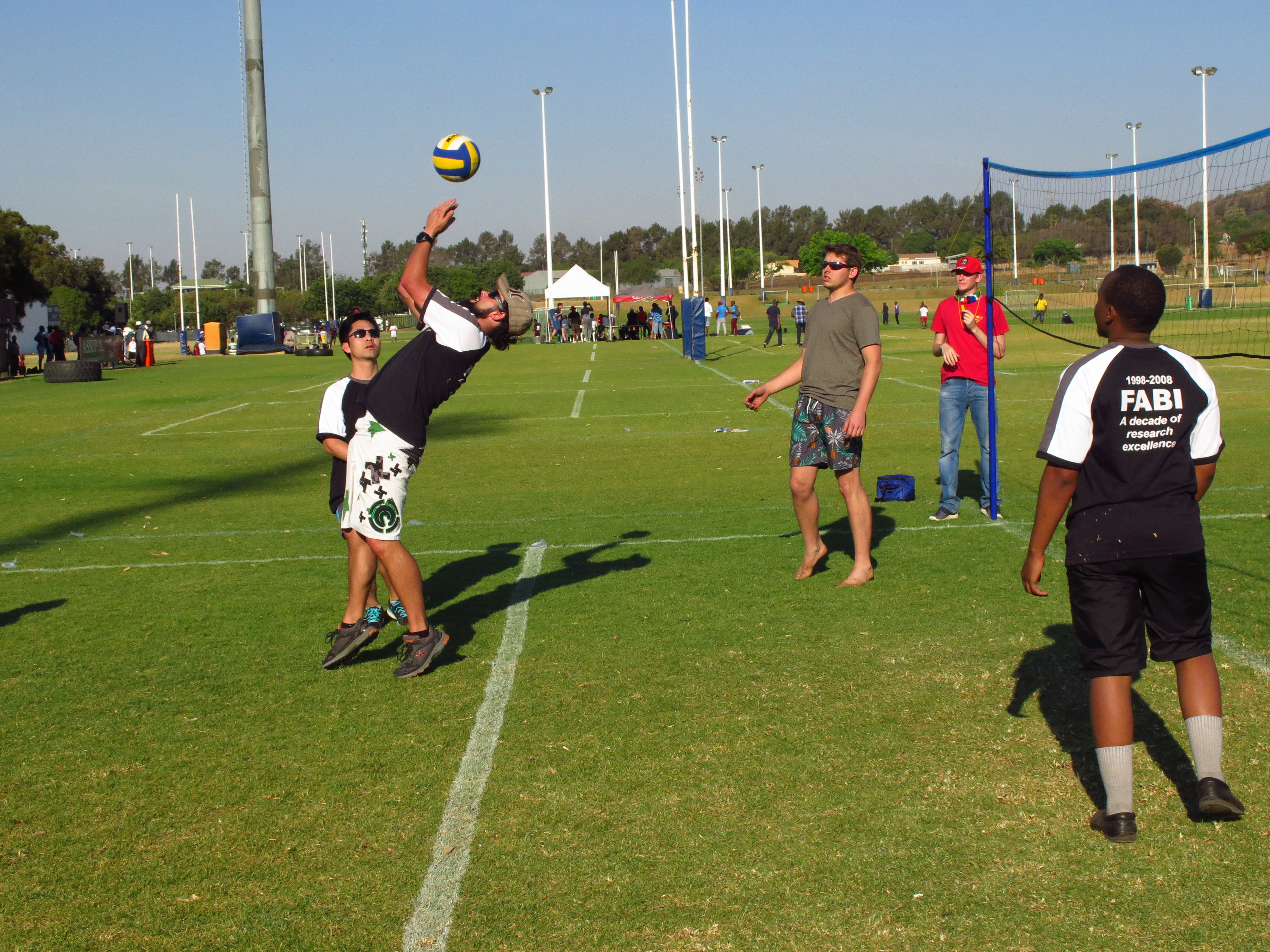 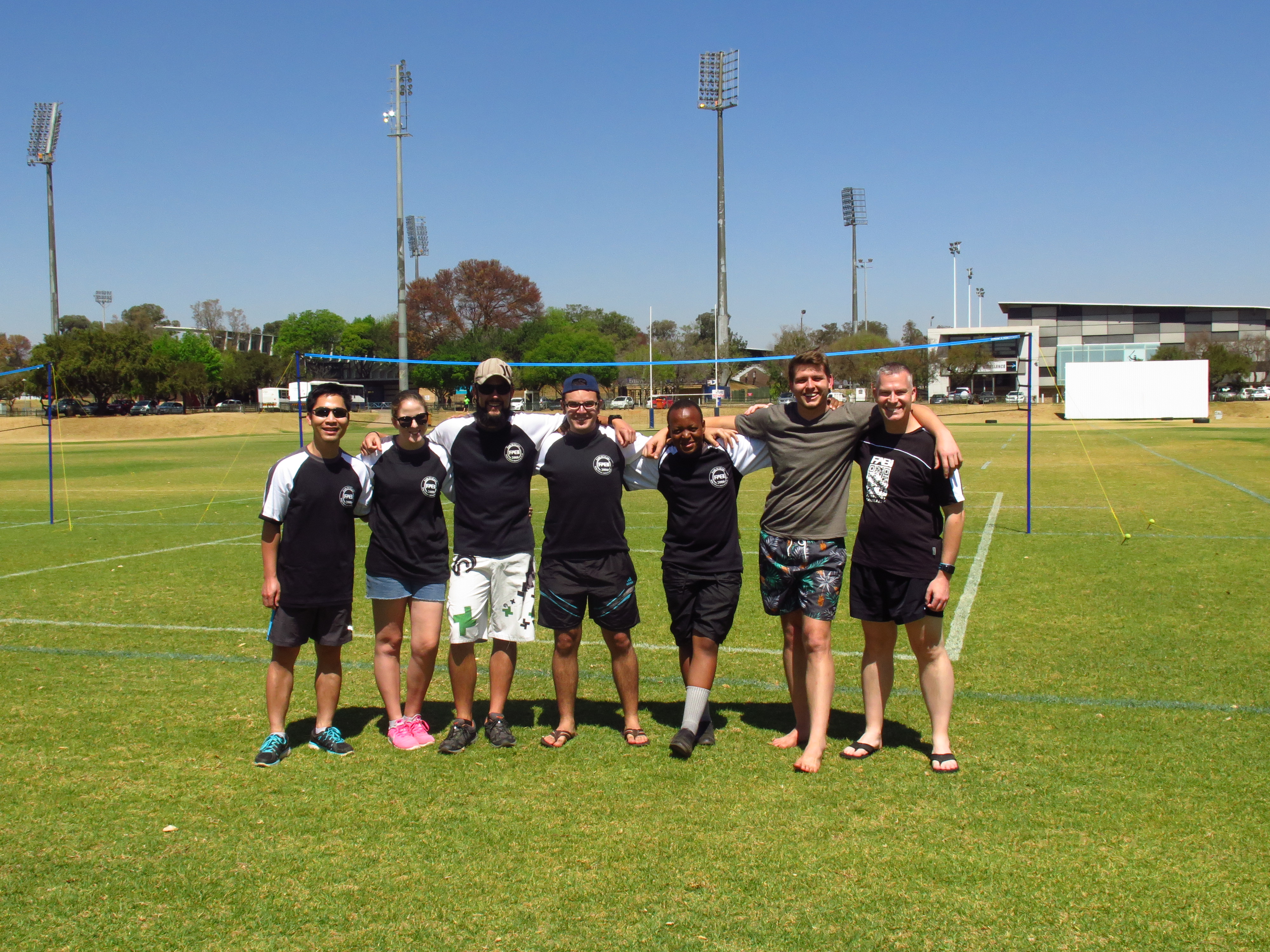 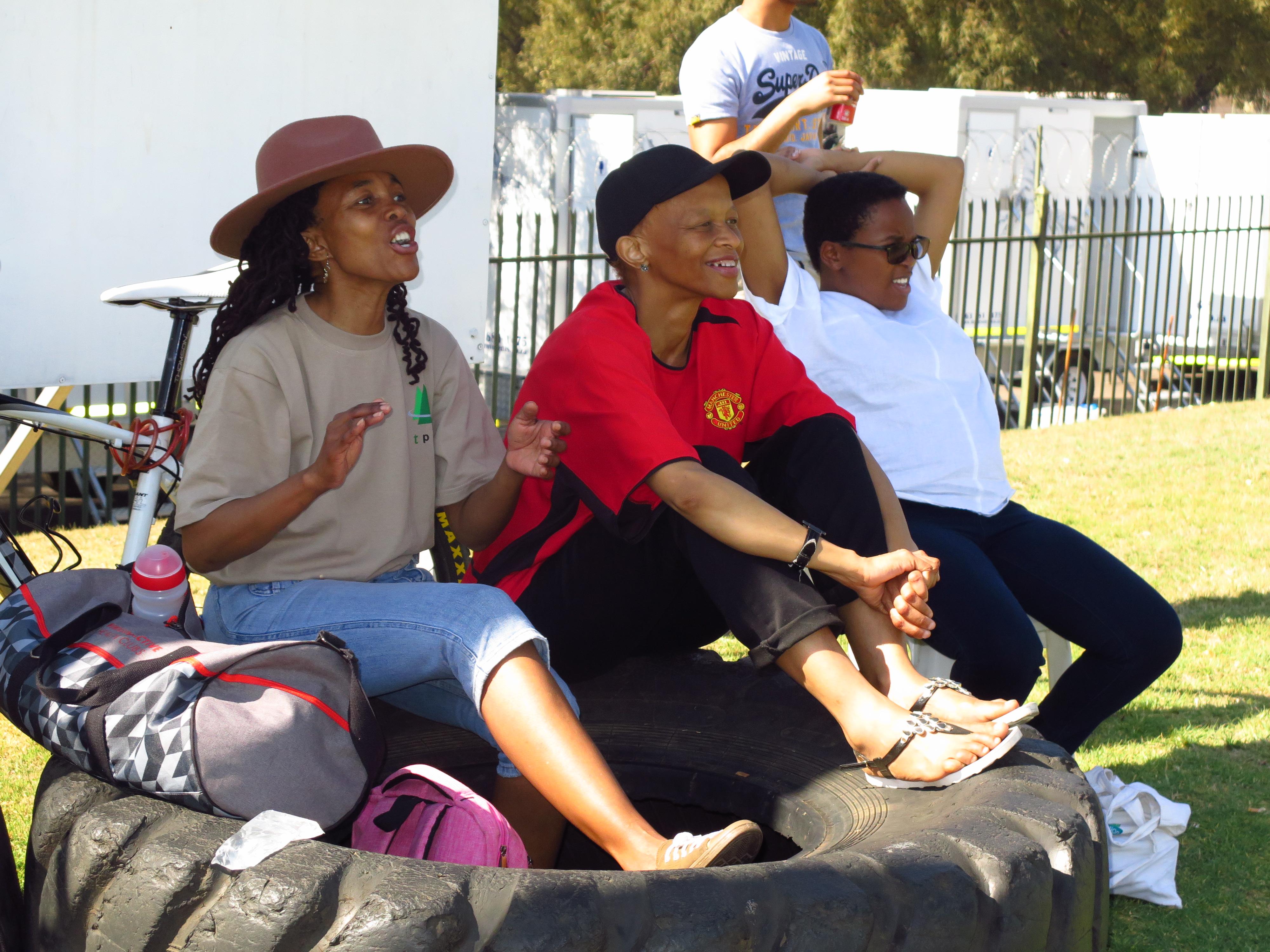 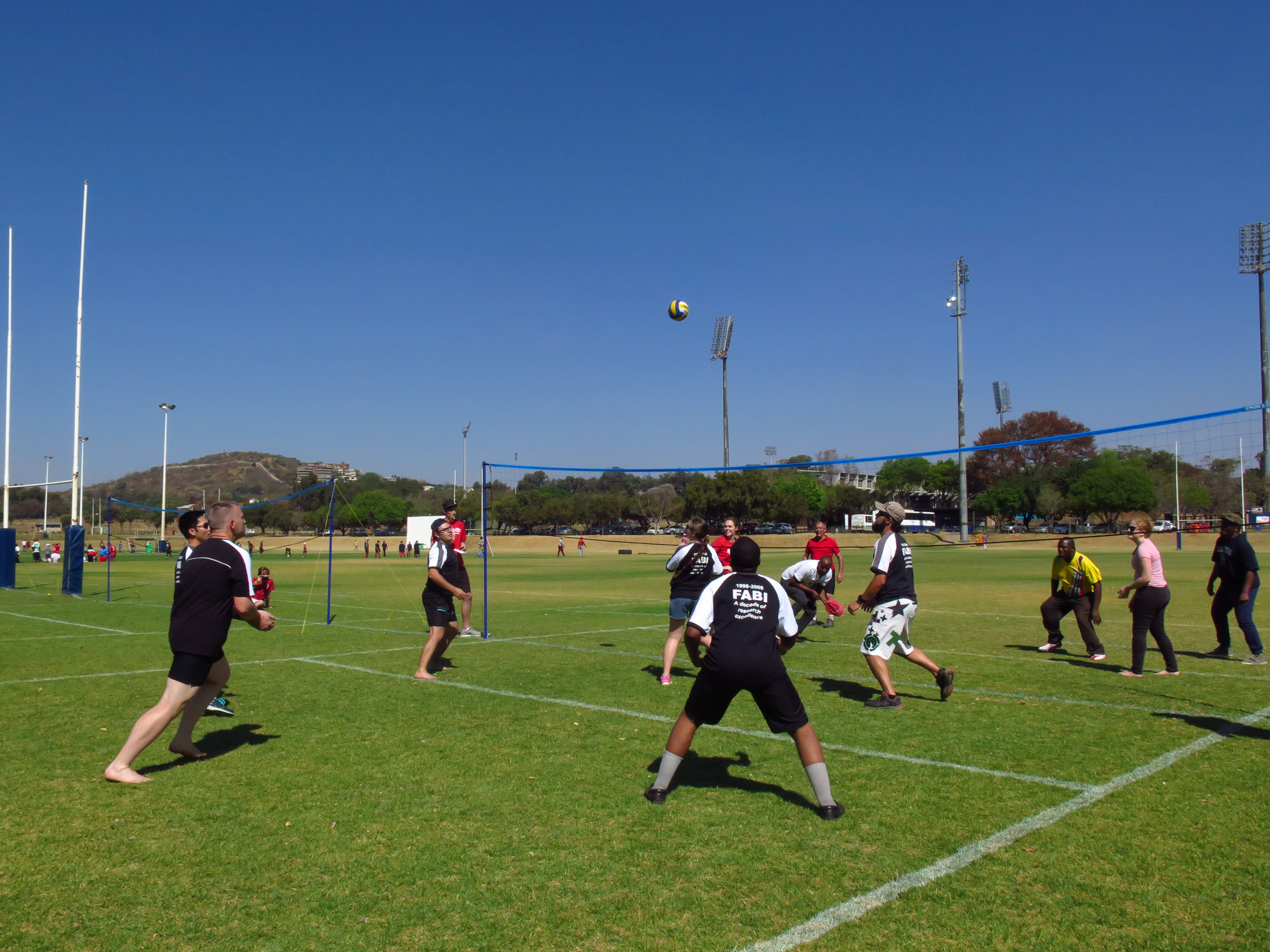 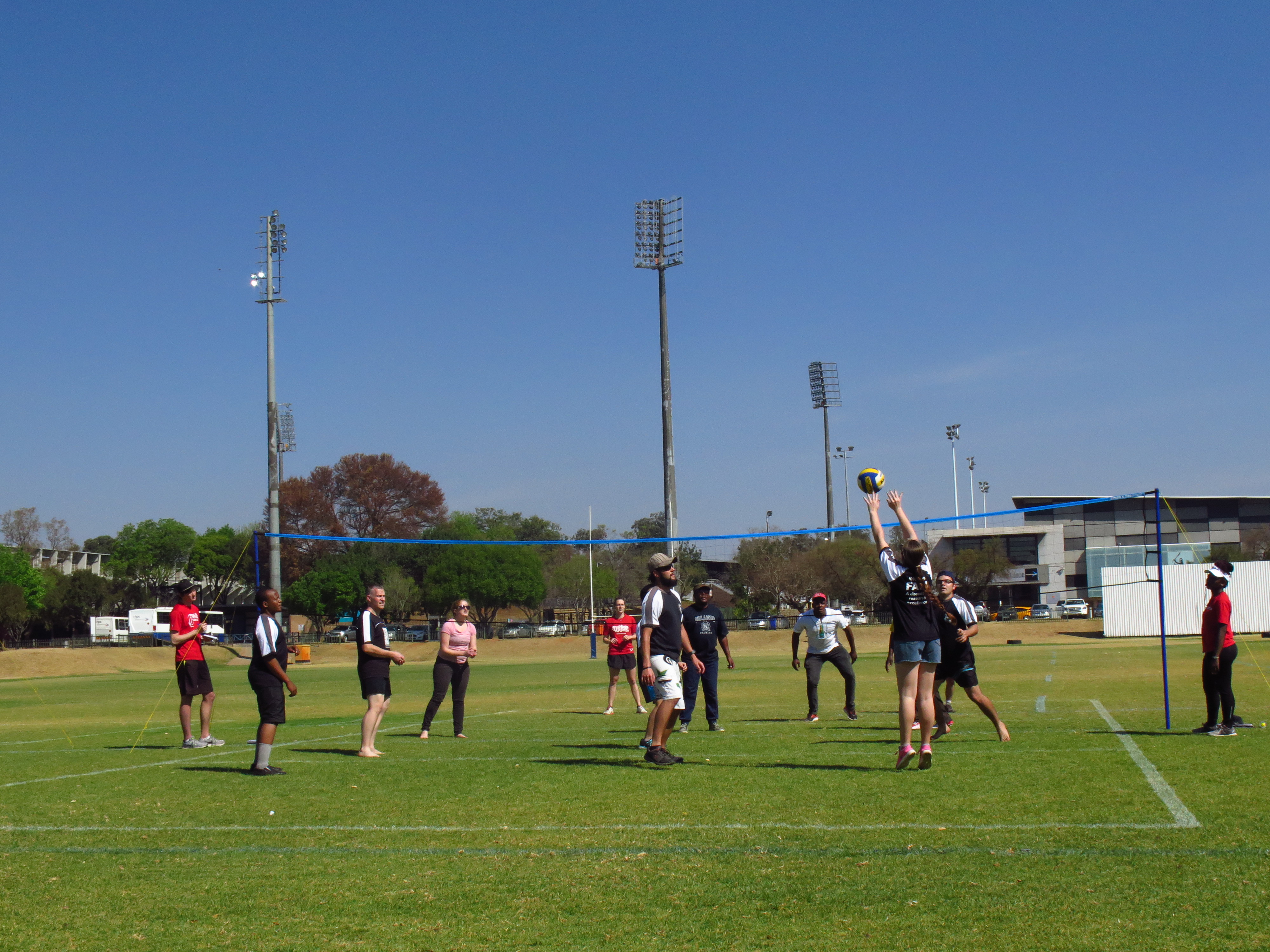 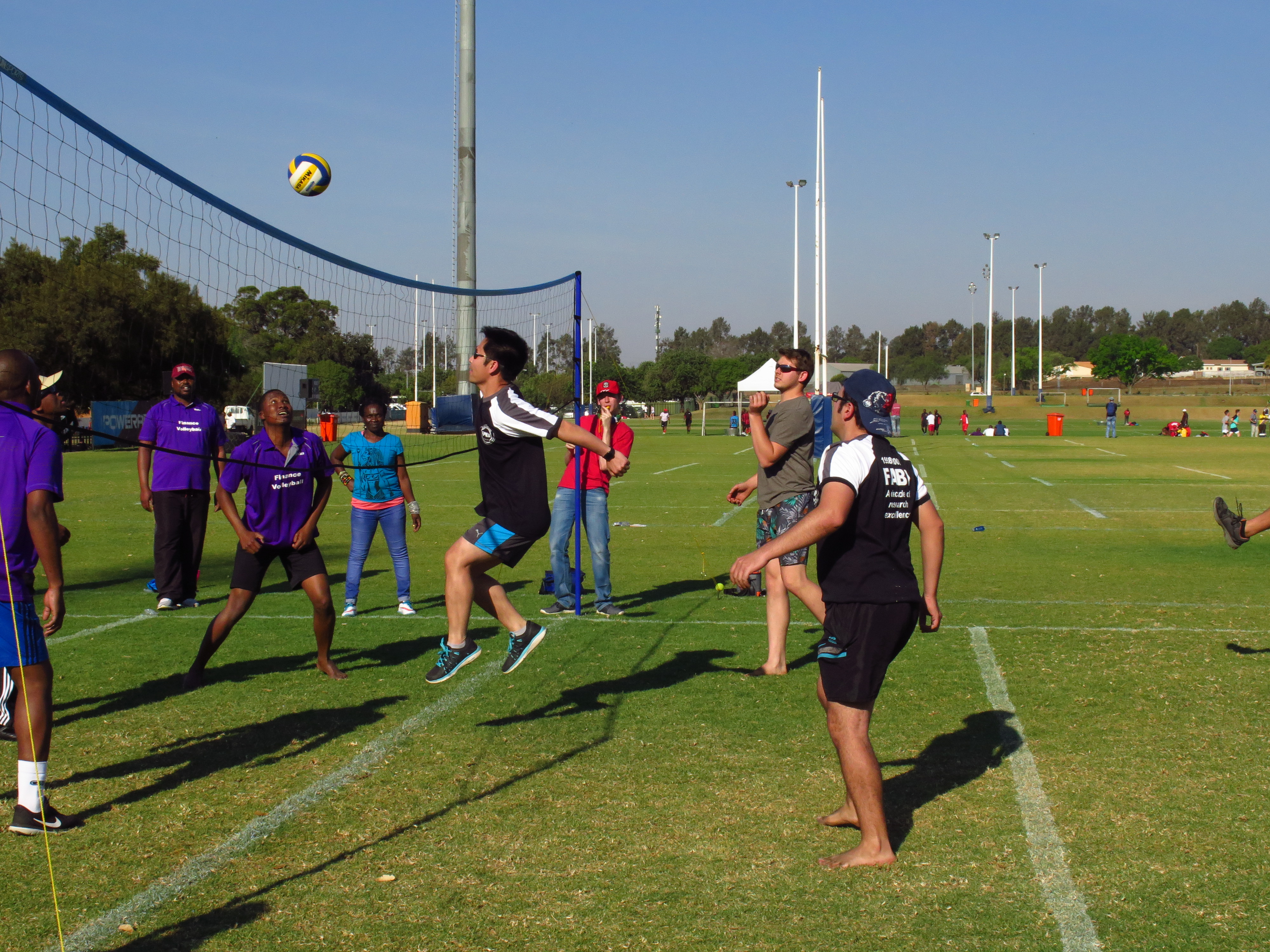 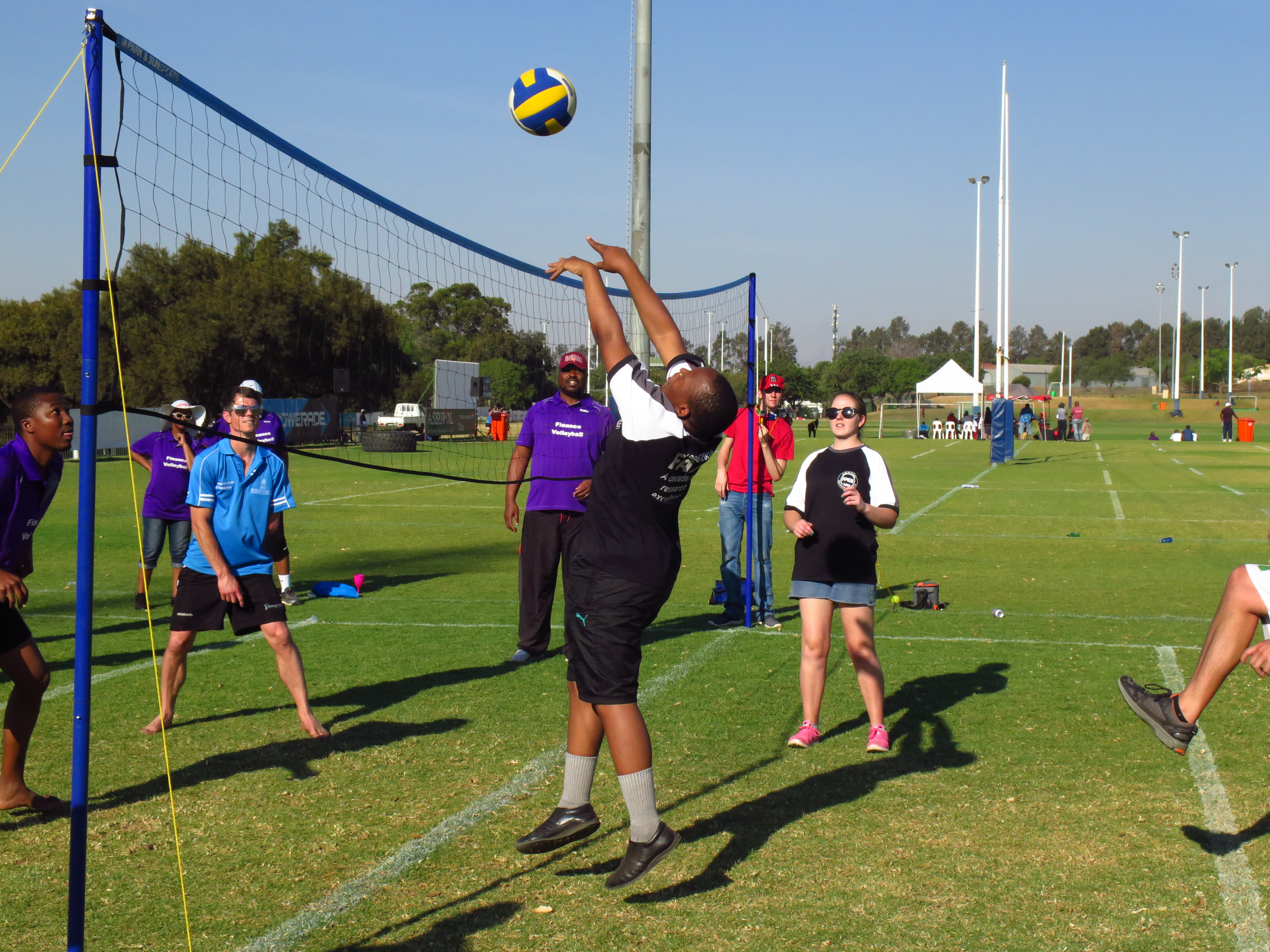 FABIans took to the courts once again on 13 September at the University of Pretoria’s Spring Day celebrations on the LC de Villiers Sports Campus. The FABI volleyball team sought to redeem themselves after losing out to the Finance Department in the finals last year. Despite their gallant effort – after beating the Security Services and Facilities teams to make it to the finals – the team once again lost out to their rivals. Morne Booij-Liewes, Tuan Duong, Darryl Herron, Thapelo Maboko, Mohammad Sayari, Francois Viljoen and Andi Wilson as captain, made up the FABI team. FABIans regularly compete in the UP Spring Day play-offs, this year marking their seventh volleyball tournament.

Volleyball games are one of many sports activities on the day, which are meant for university staff, their families and students to enjoy. Braaing is a major component of the day and the aroma of meat on the grill lingers in the air. Teams this year competed to put together the best looking hamburgers.