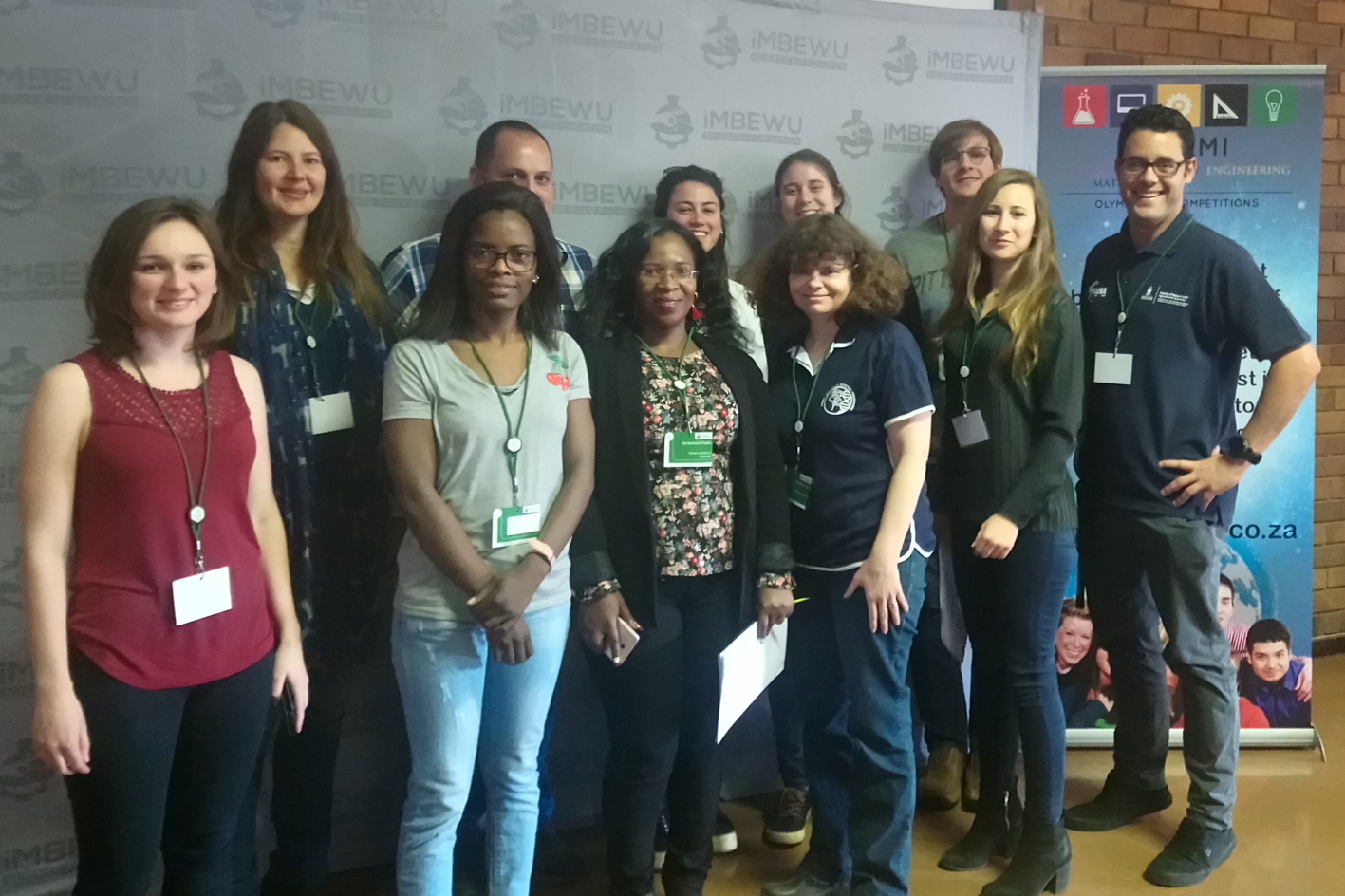 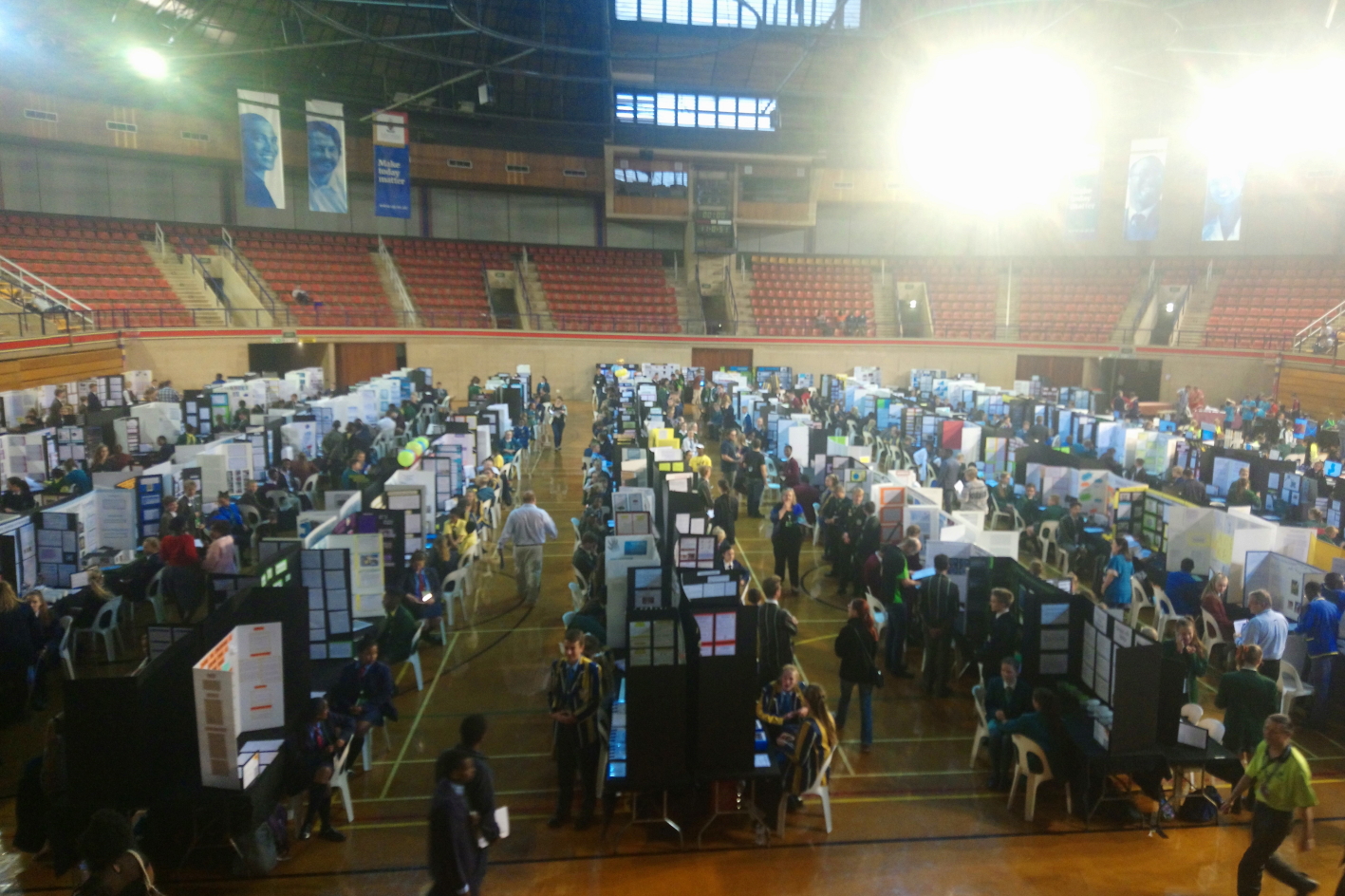 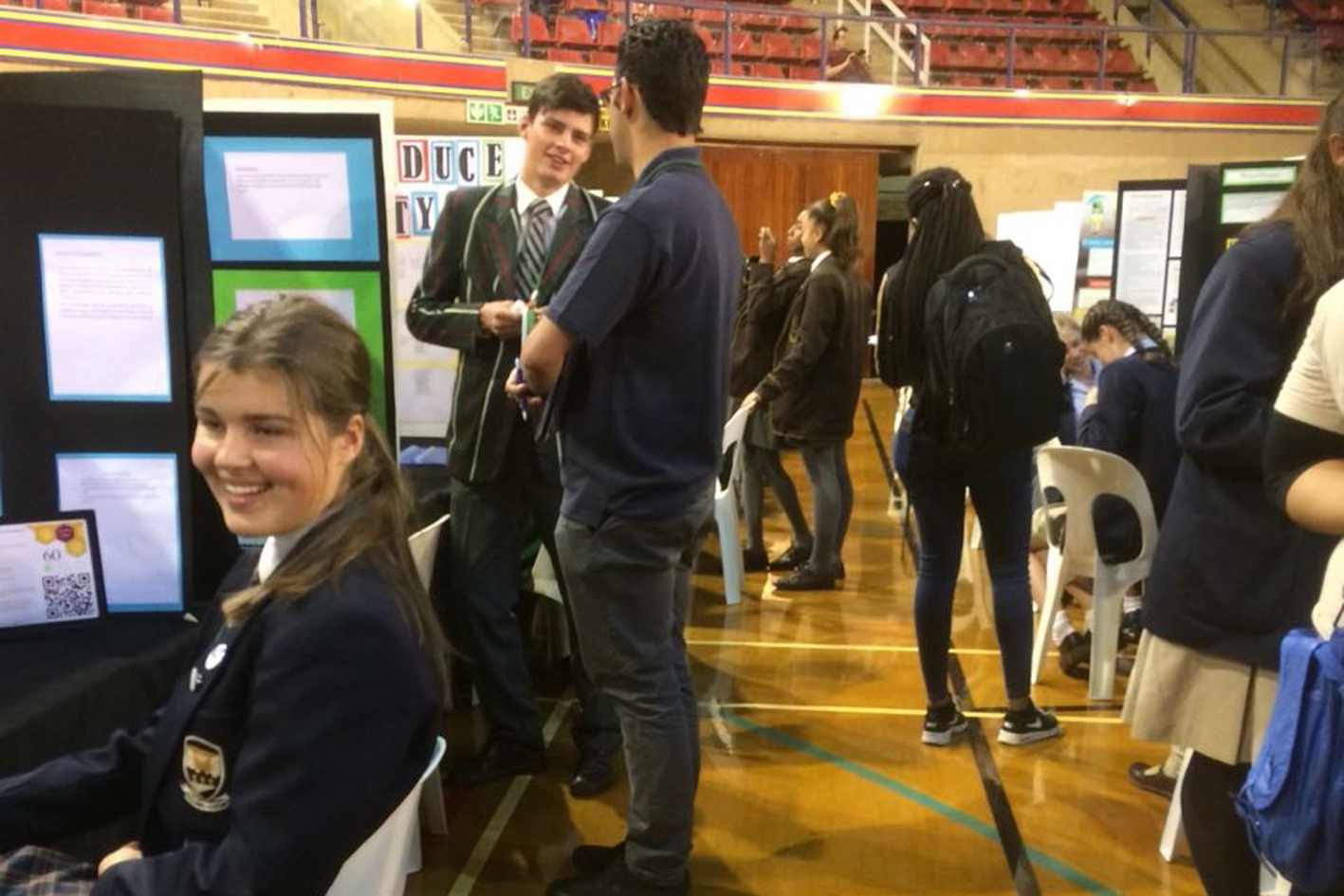 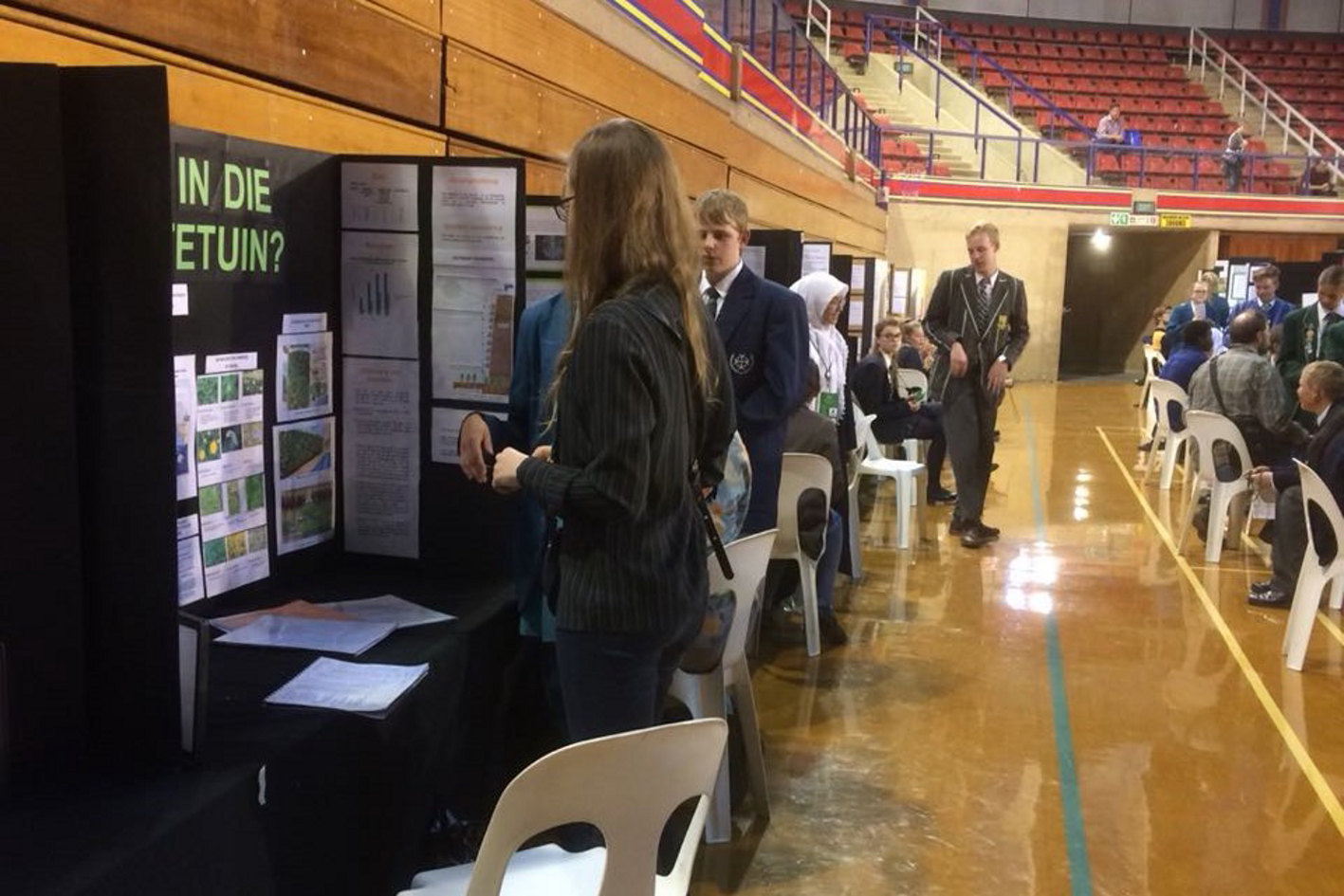 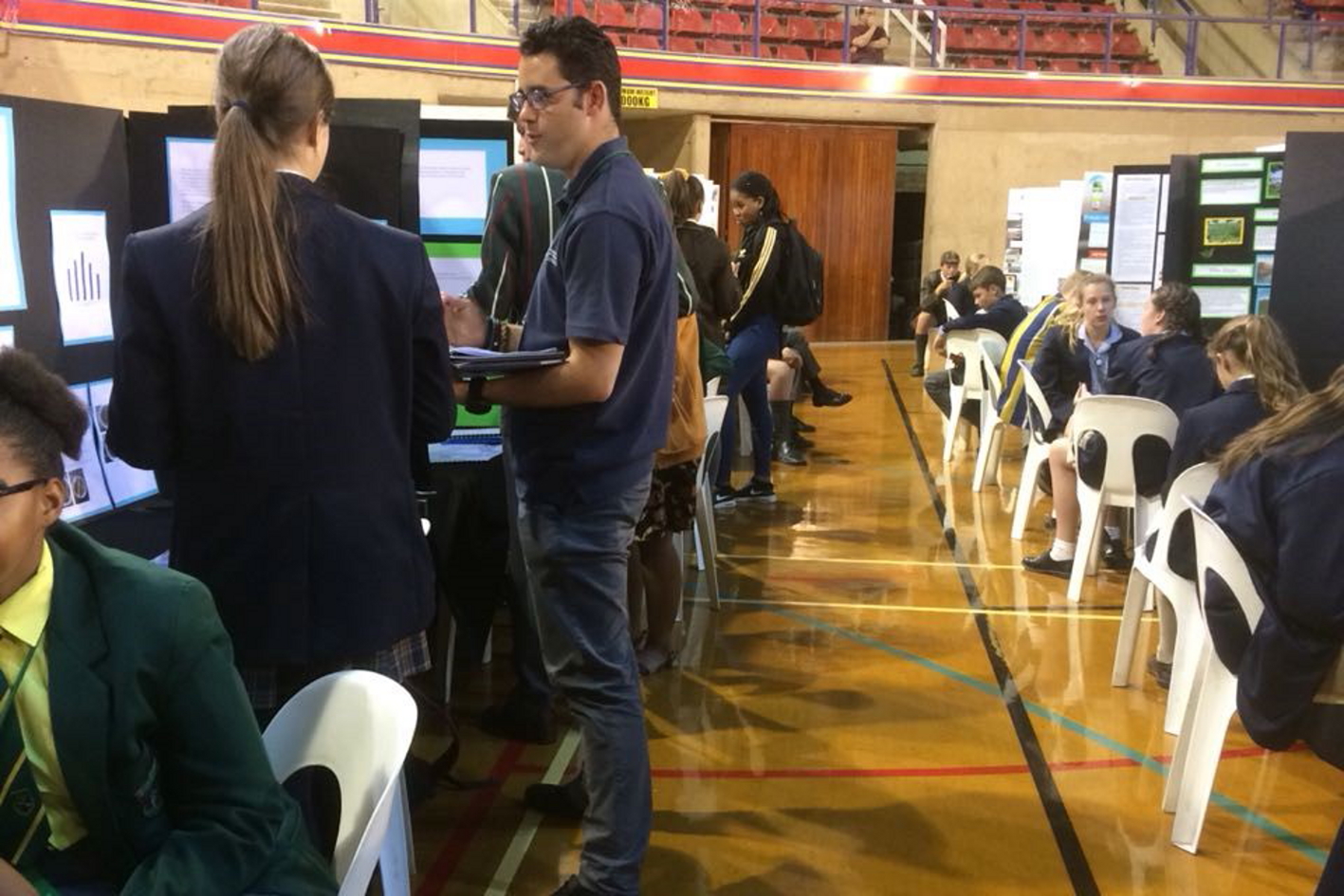 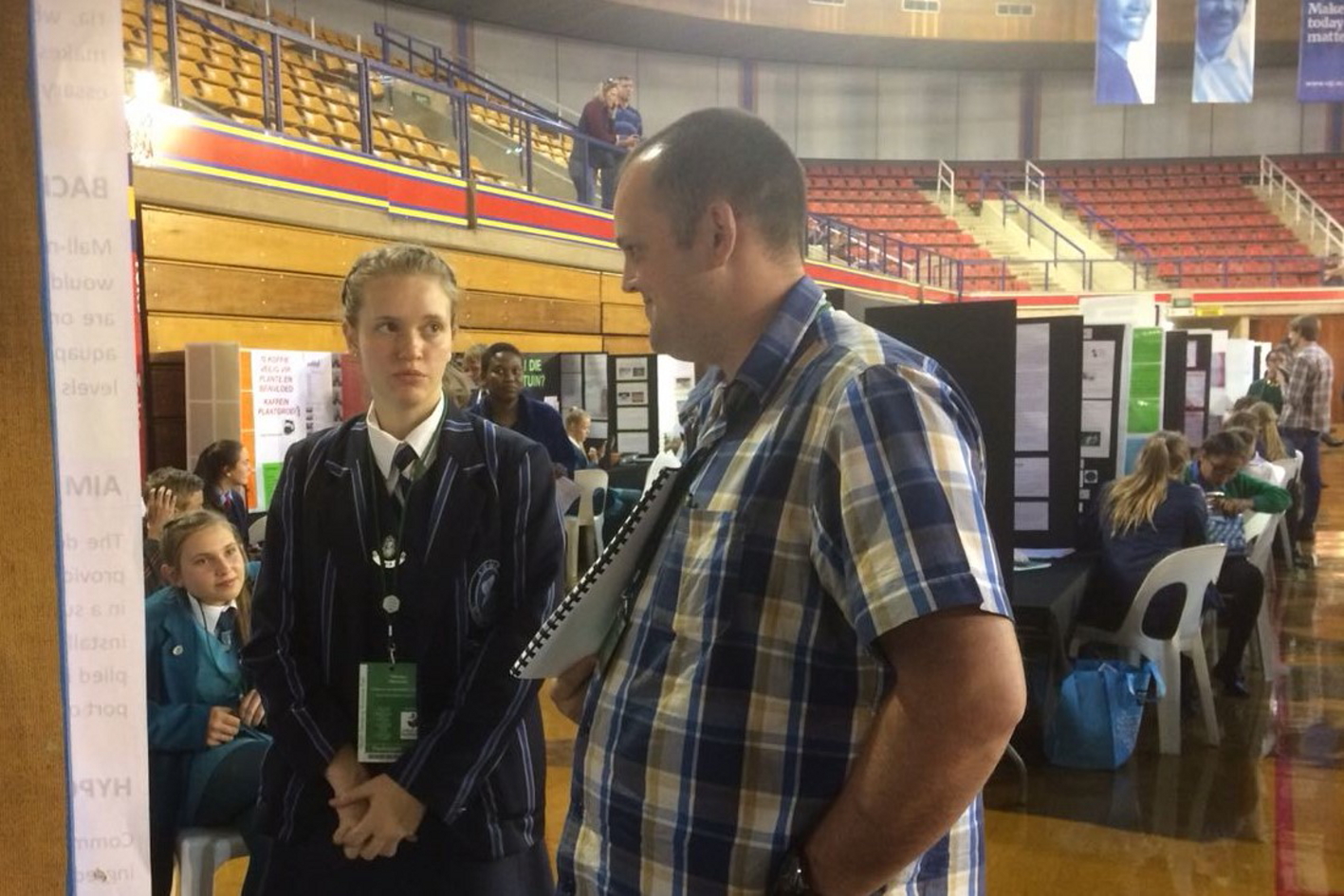 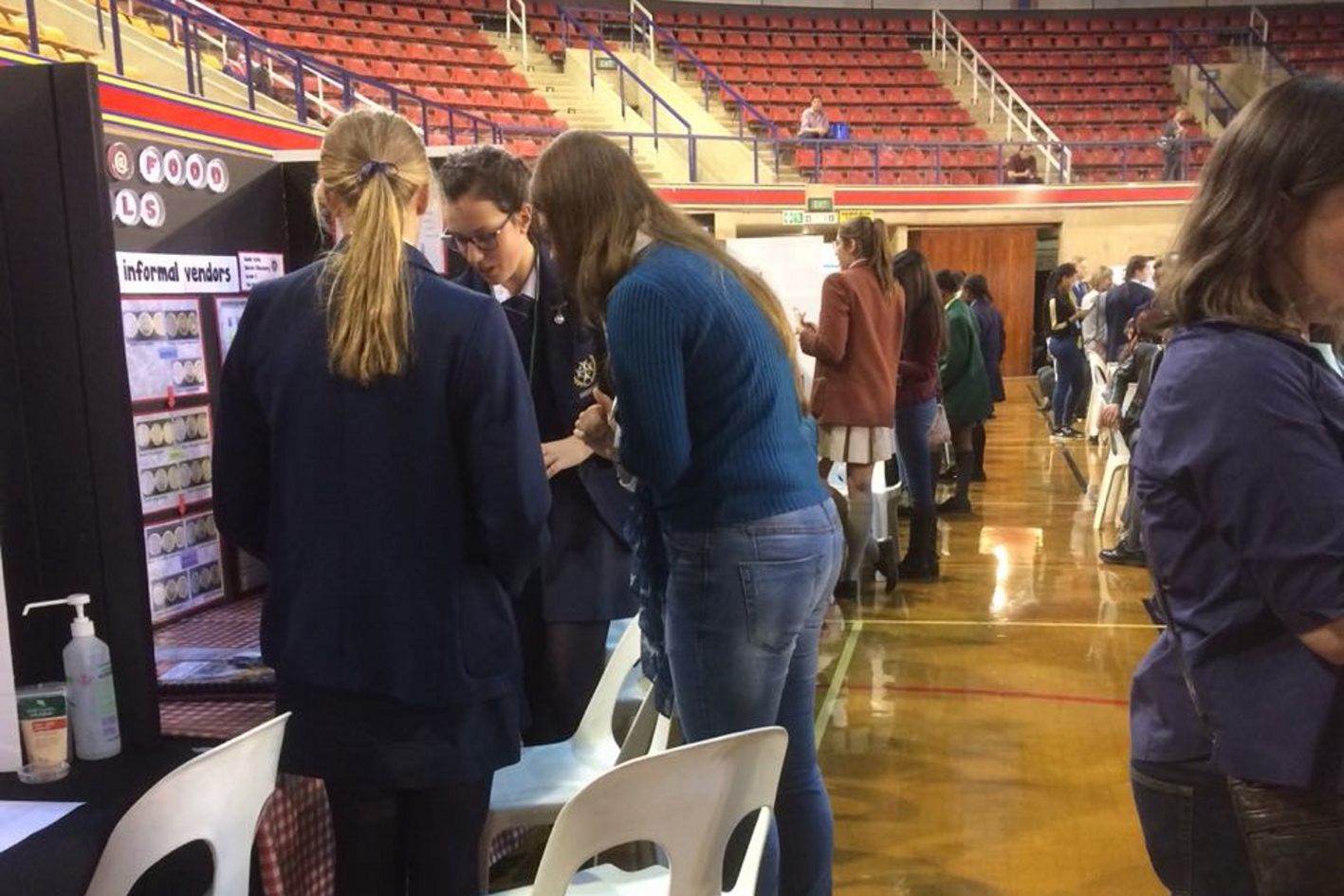 Every year, hundreds of Grade 7s and 12s, descend on the University of Pretoria's L.C. de Villiers sports grounds to take part in the Northern Gauteng Science Fair where they transform the Rembrandt Hall into a science wonderland. The fair is the oldest science school fair in South Africa and brings together more than 500 young scientists from across the Province to showcase their science talent, from computer science to food science.

On 17 August, a number of FABIans went along to help judge the creative projects on display and give some encouragement to the next Elon Musk, Senamile Masango and Janice Limson in the room. The halls were filled with excited scientists; those at their colourful boards and those walking the rows taking it all in.