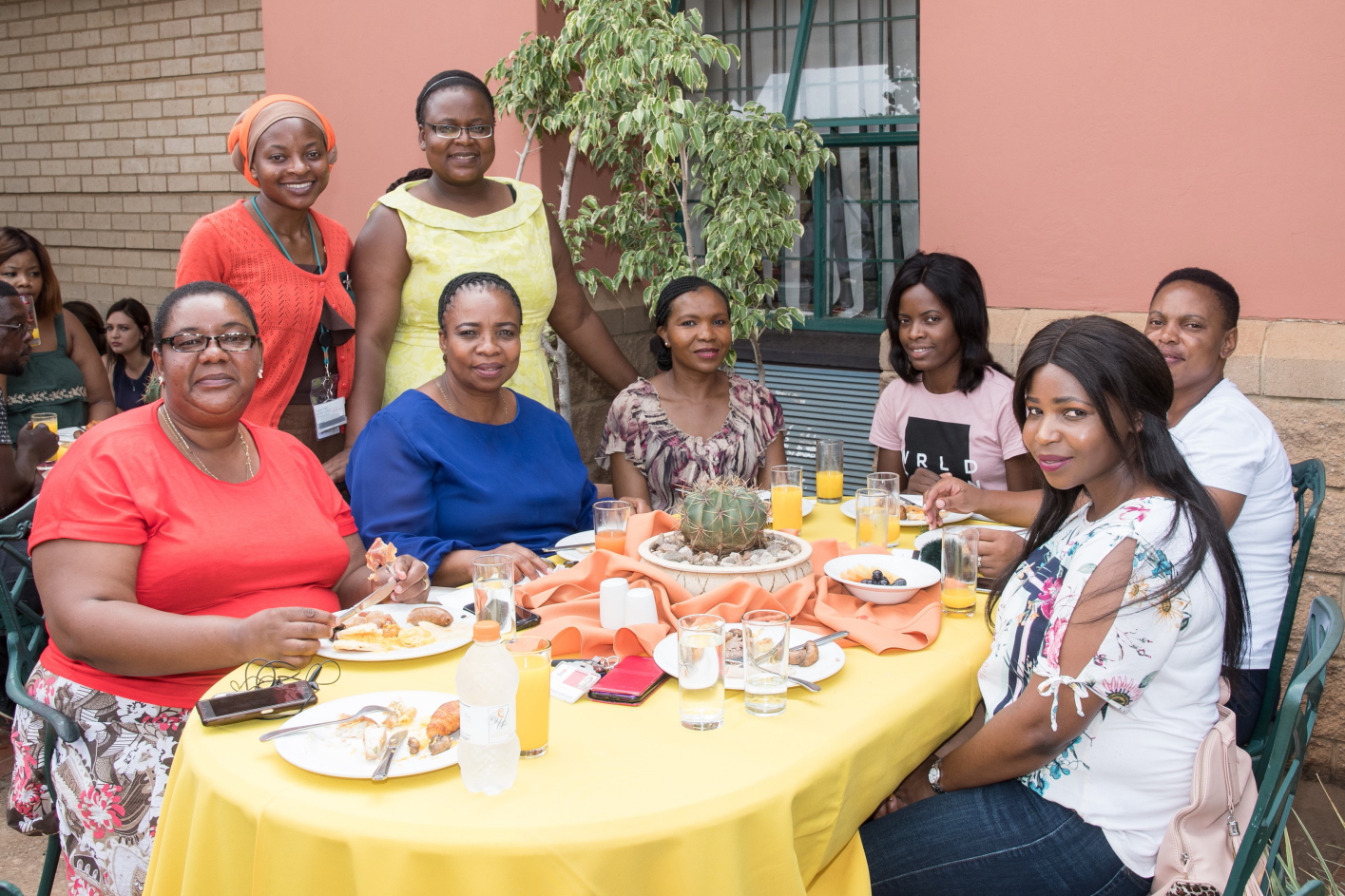 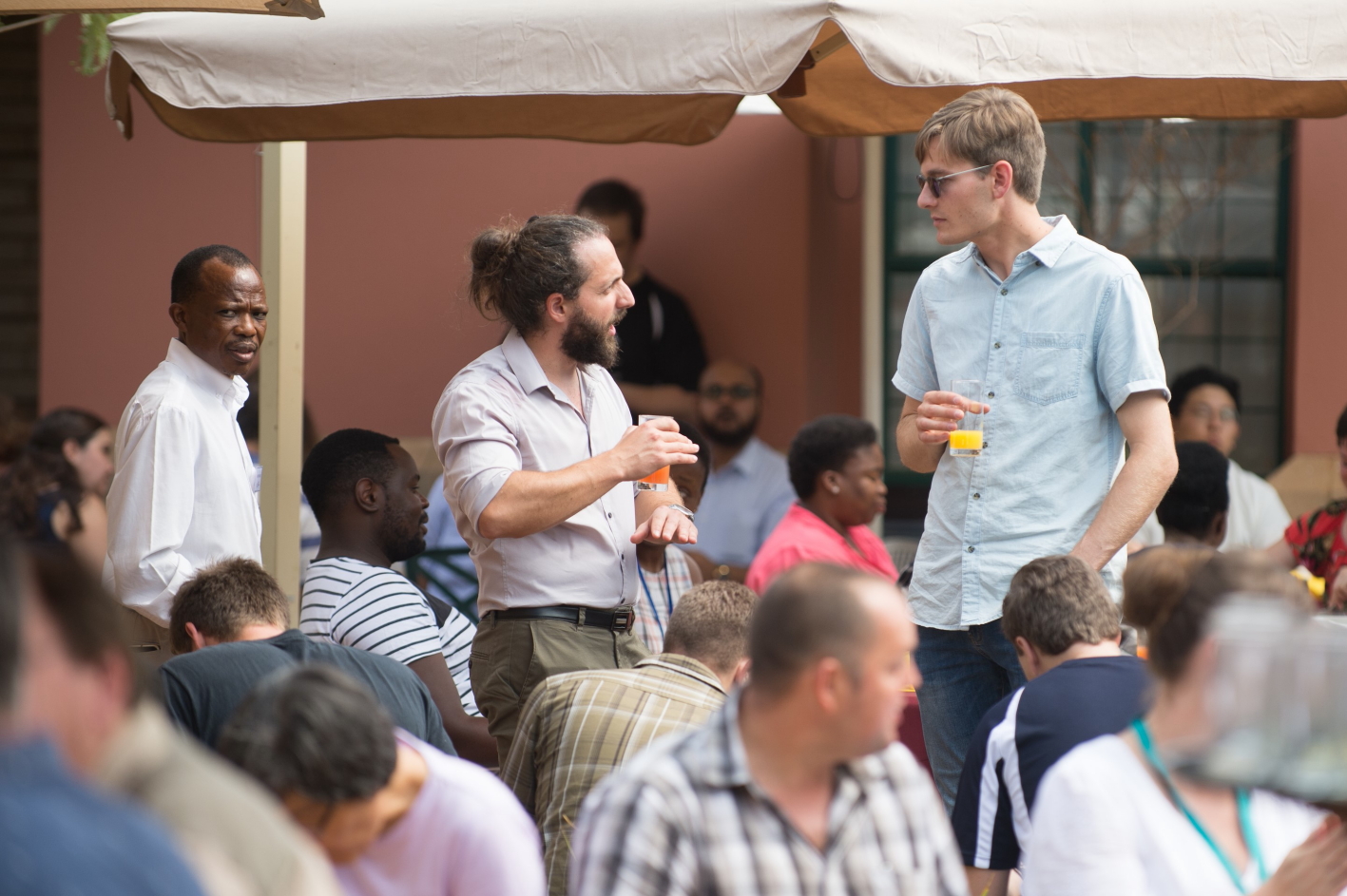 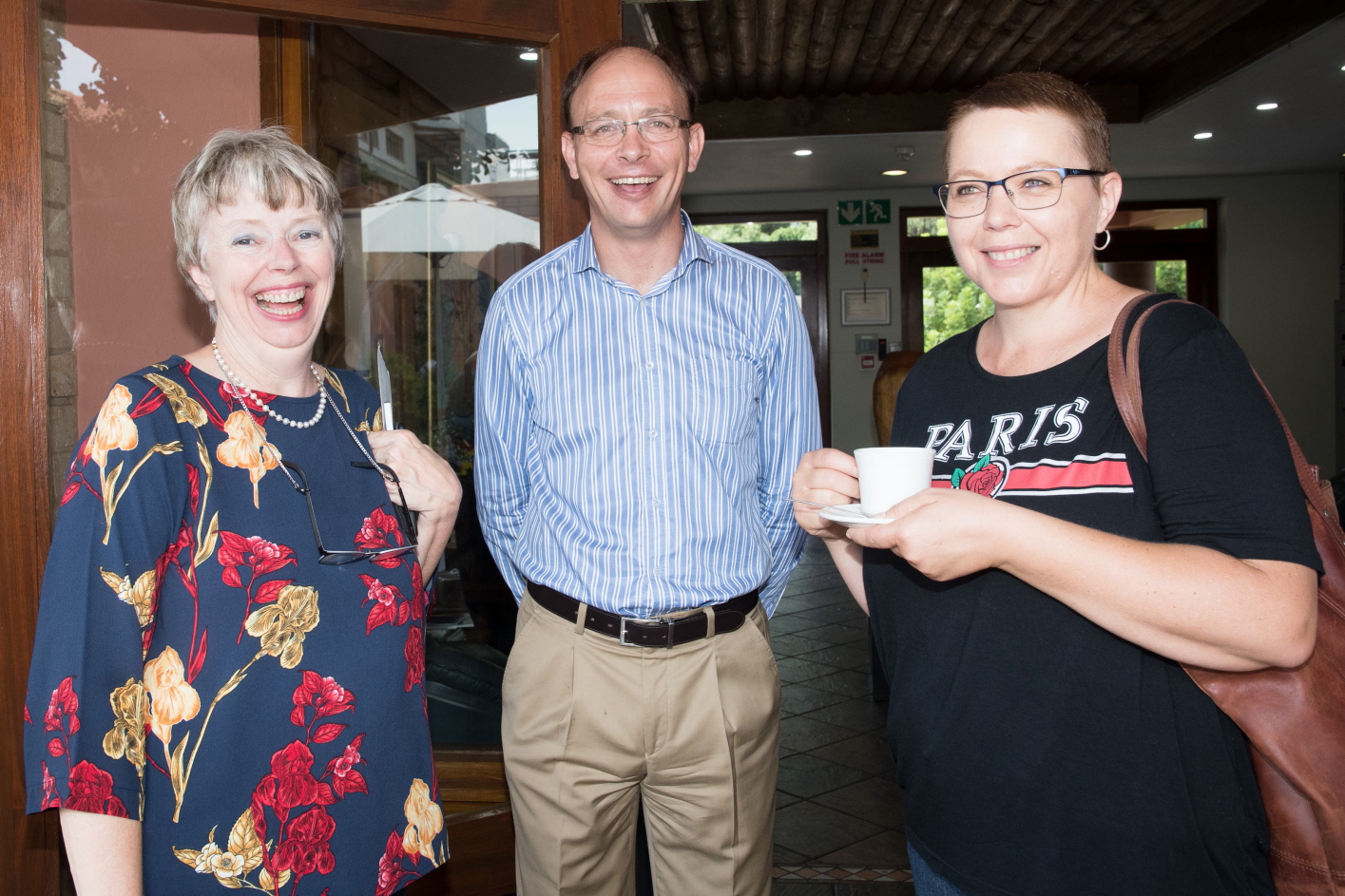 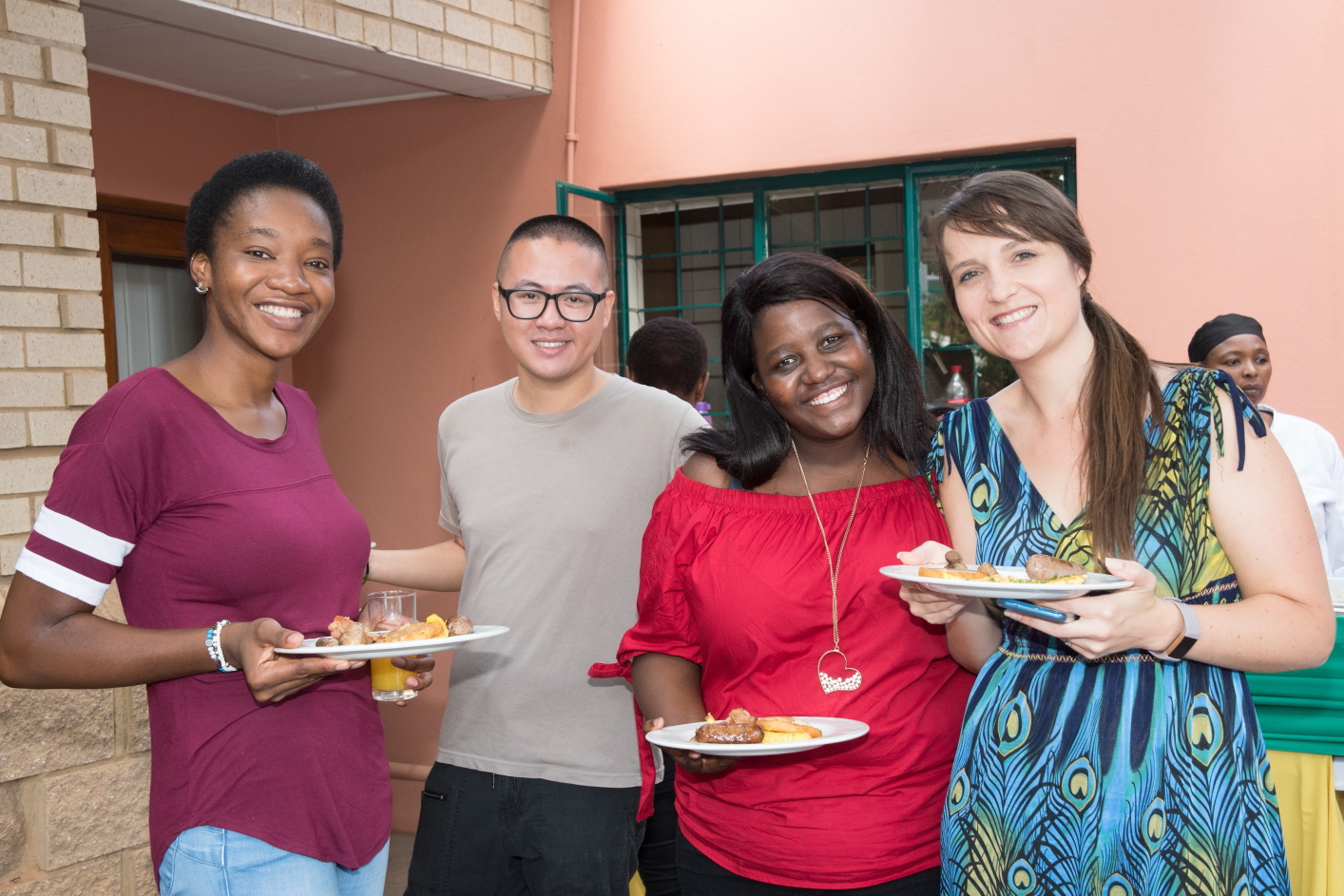 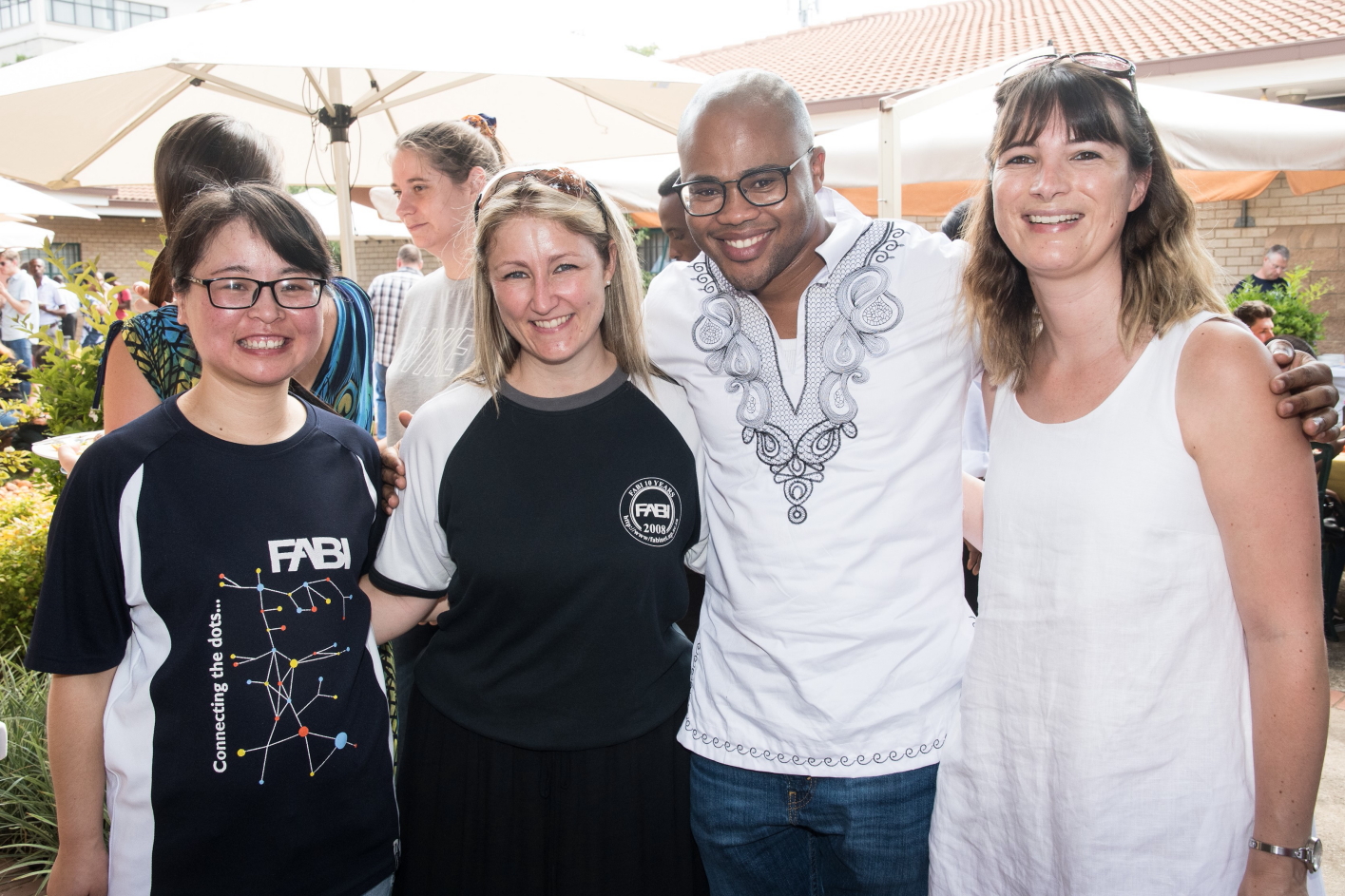 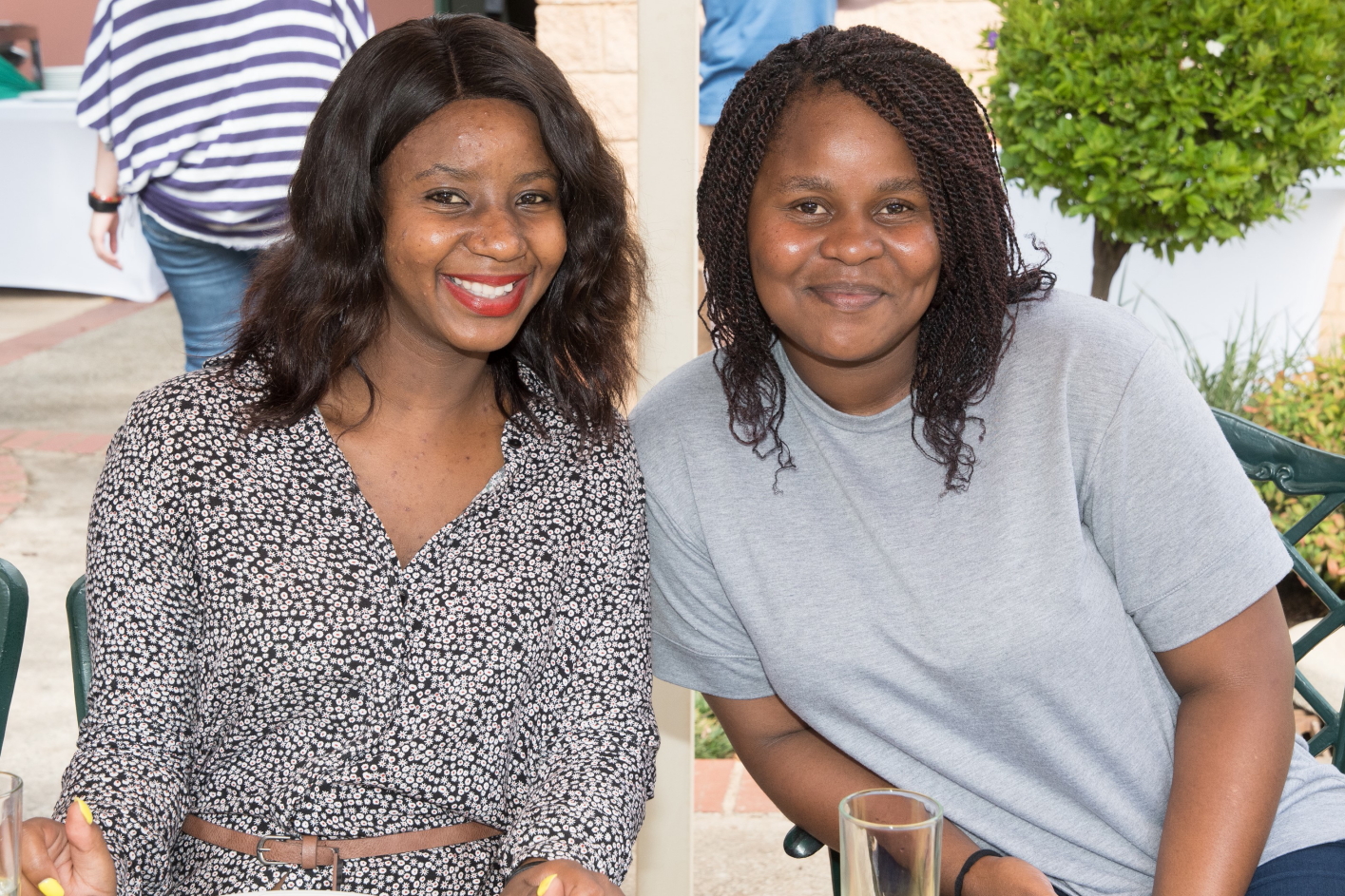 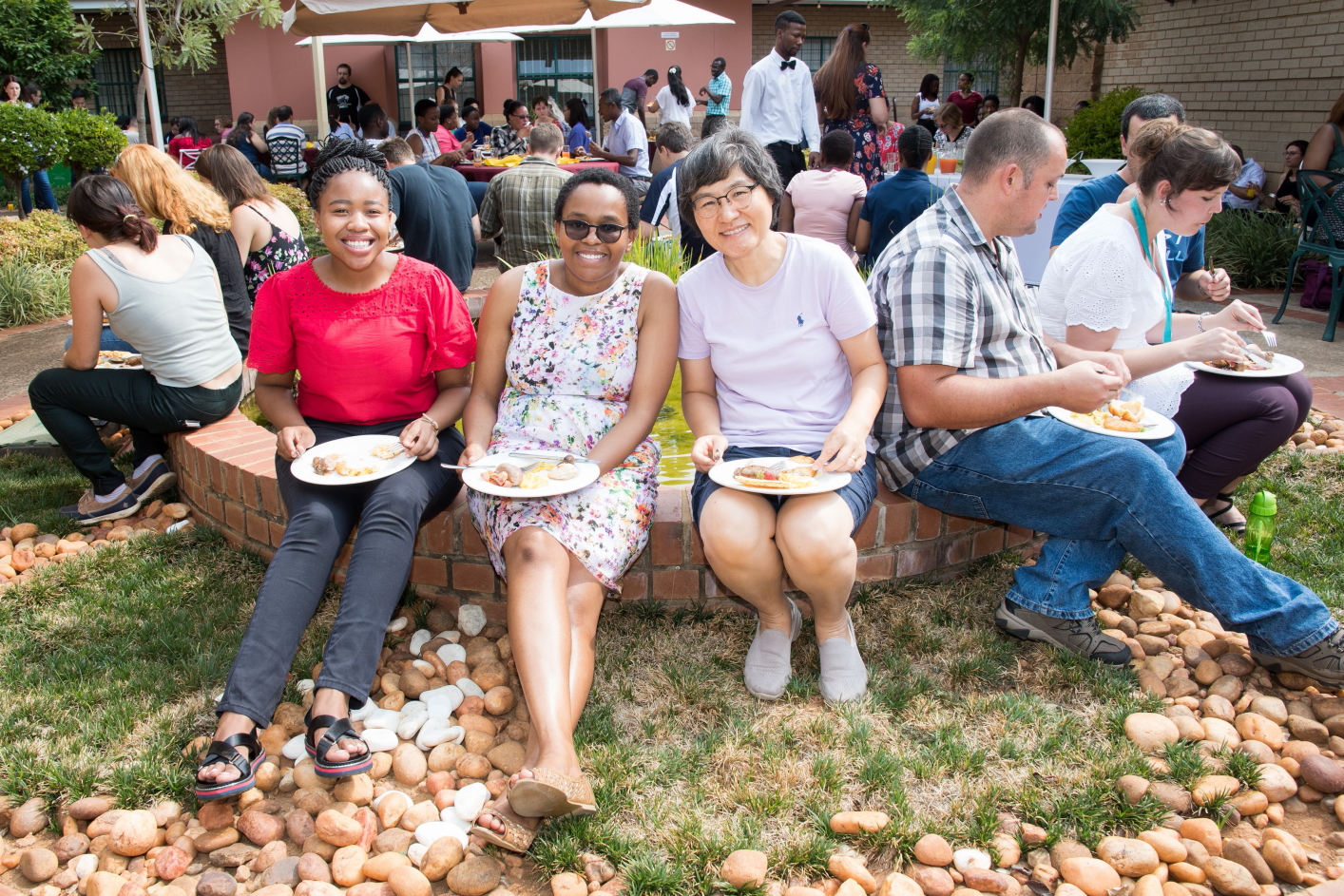 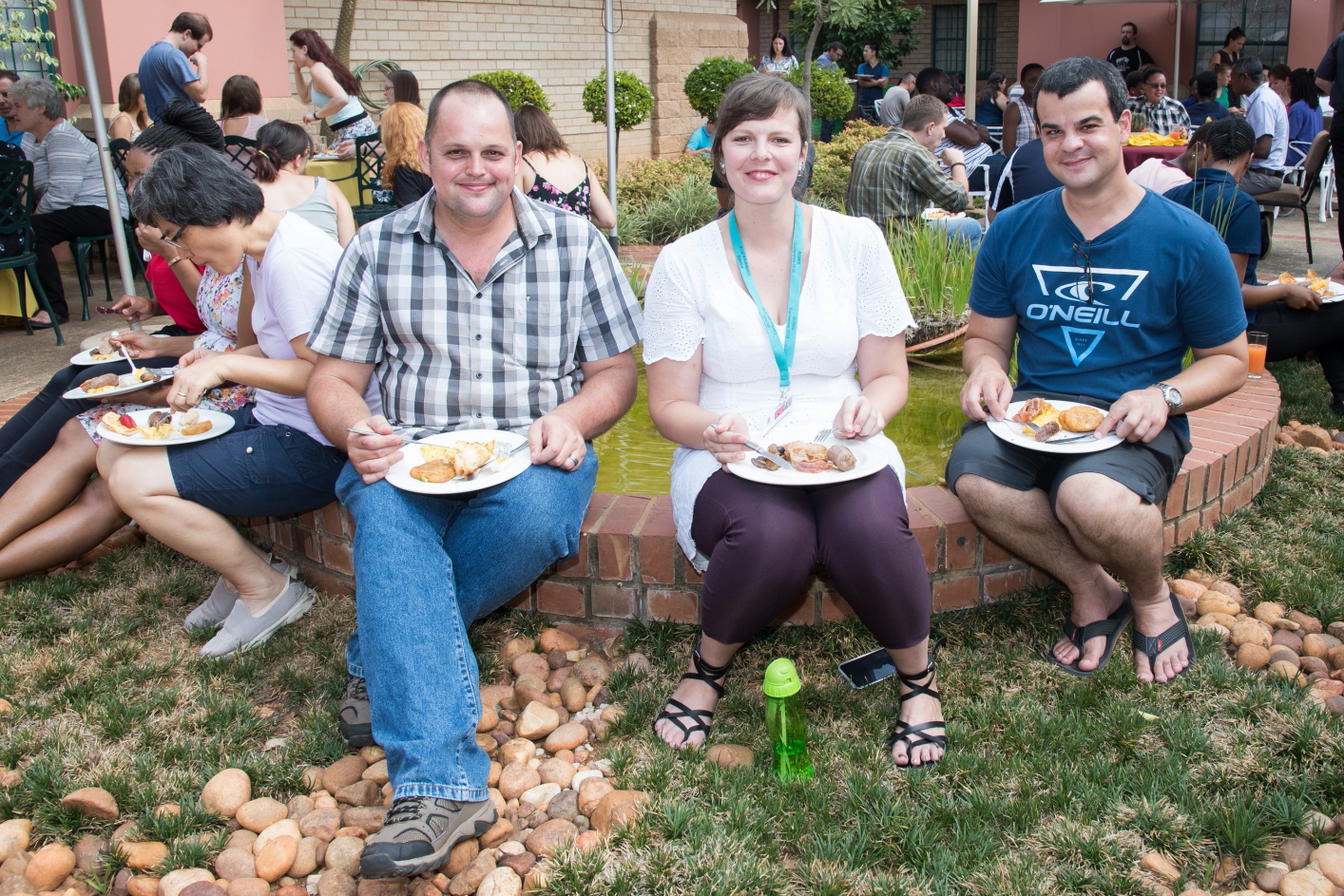 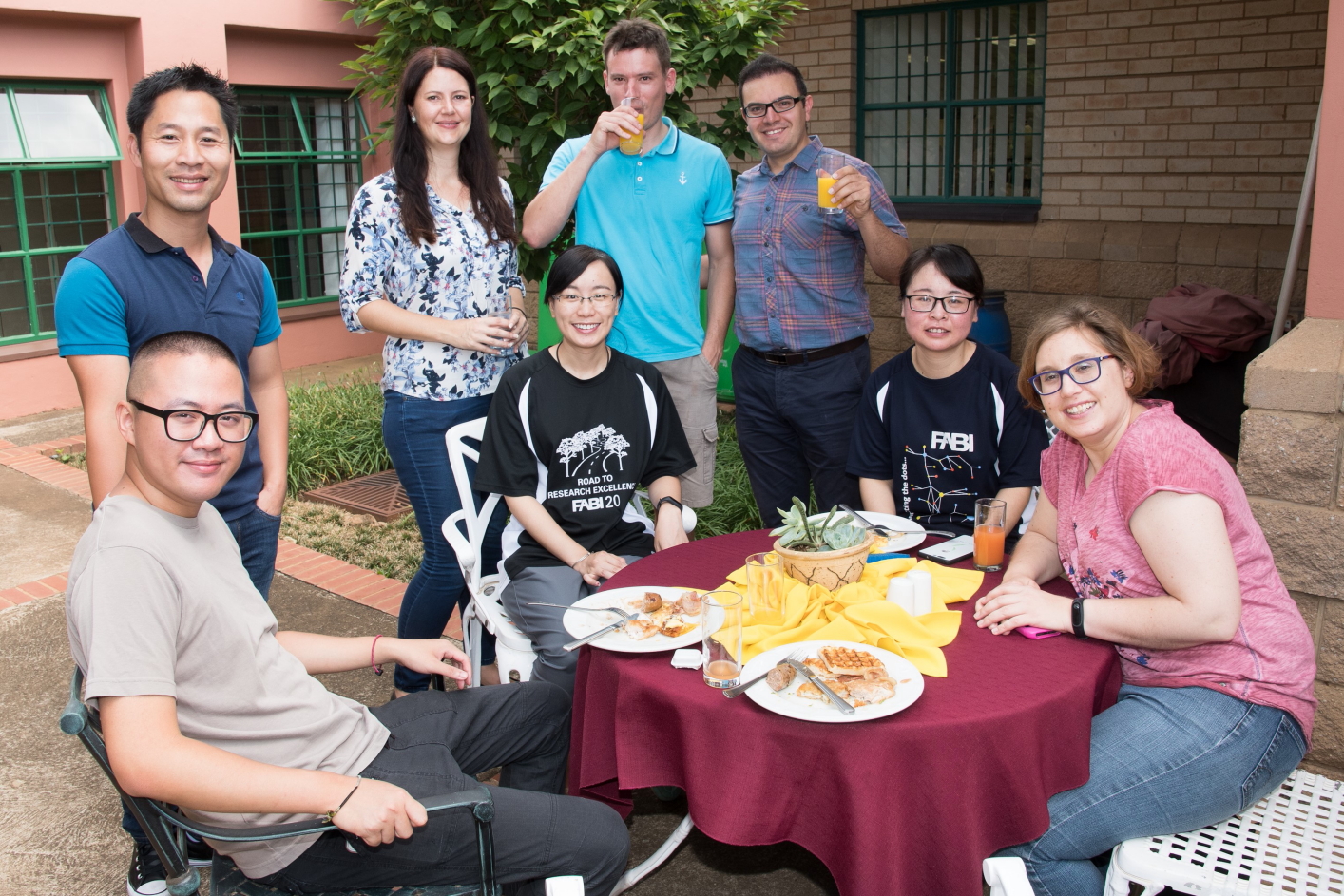 Prof Slippers expressed his excitement for work to be done in the year ahead and partnerships forged with newly opened interdisciplinary research campus at the University of Pretoria, Future Africa. He congratulated three students – Chrizelle Beukes, Shawn Fell and Seamus Morgan – who bagged awards for their presentations at the joint congress of the South African Association of Botanists, the African Mycological Association and the Southern African Society for Systematic Biology in January.

Prof Slippers also applauded four researchers who received ratings from National Research Foundation in December. Prof Mike Wingfield maintained his A1 rating, the highest rating a researcher can receive from the NRF, while Prof Dave Berger received a B2 rating. Dr Eshchar Mizrachi was one of four researchers in the country awarded a P rating, the highest rating in the junior category. Prof Slippers also congratulated Dr Fahimeh Jami on her C2 rating, which he said was an “excellent achievement” for a researcher awarded in the senior category for the first time.