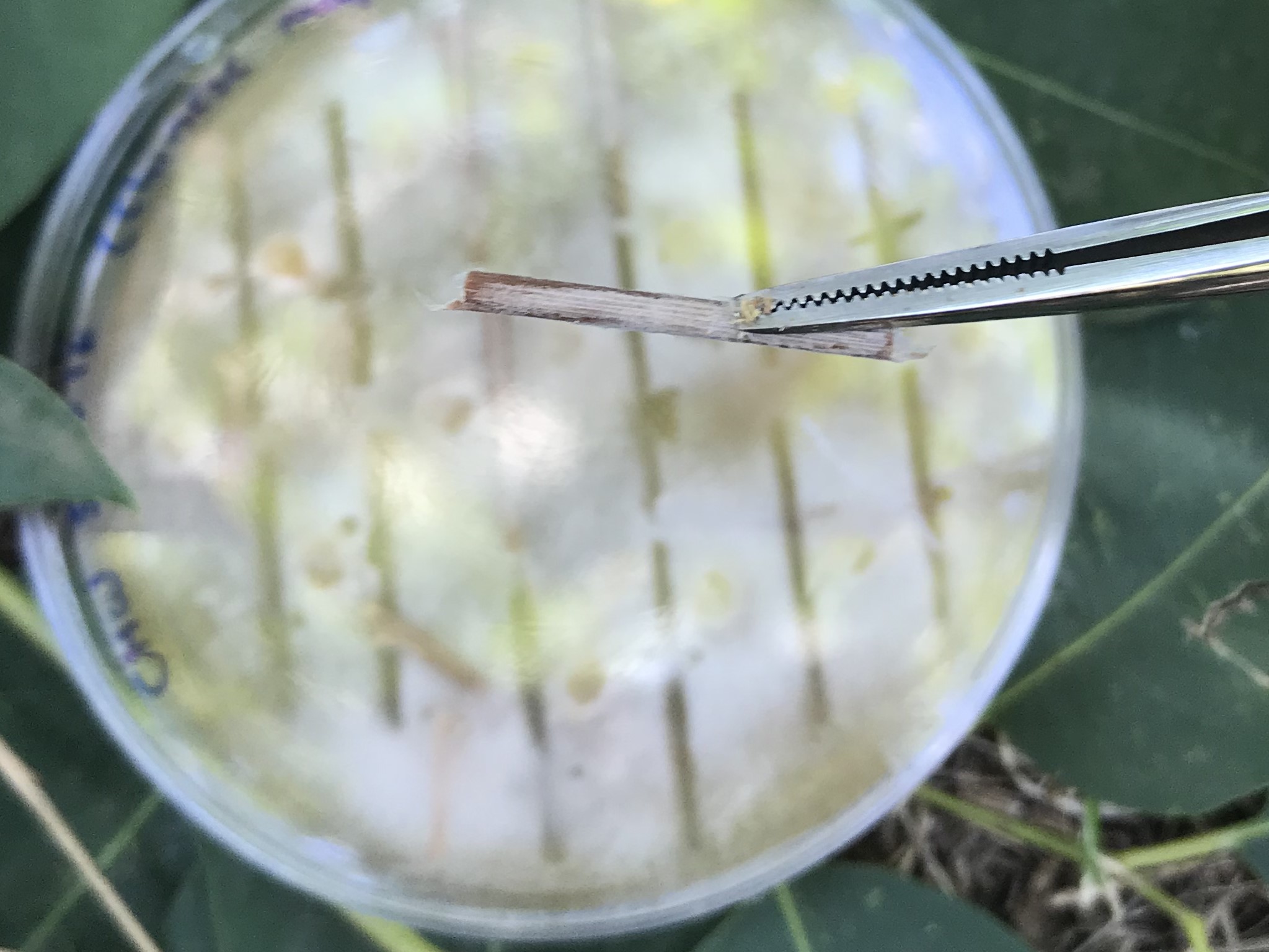 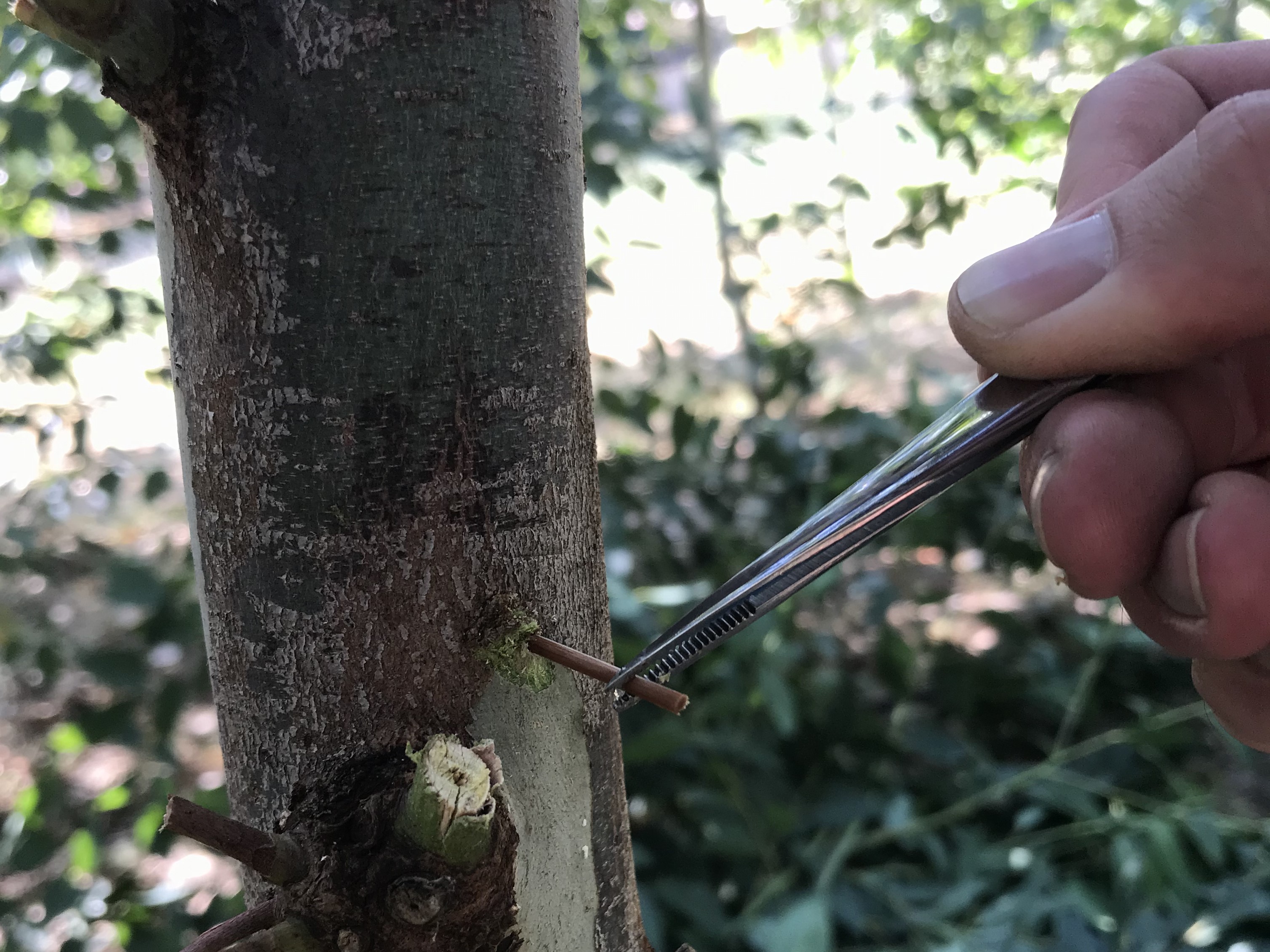 The Polyphagous Shot Hole Borer (PSHB) and its fungus (Fusarium euwallaceae) have been making headlines during the past year, killing especially street trees in the cities of Johannesburg, Pietermaritzburg, George and Knysna. The beetle is also of concern to pecan, avocado and macadamia growers in the country. However, to date it has only been found in pecan orchards in the Northern Cape, while it was only found on backyard avocados in Johannesburg en Knysna, and a single macadamia tree in KwaZulu-Natal.

In terms of commercial forestry crops, the beetle was found to date only on a single Eucalyptus camadulensis roadside tree in Johannesburg, and a few roadside wattle (Acacia mearnsii) trees in the George-Knysna area. Although the Fusarium fungus was isolated from these trees, there was no indication that the fungus was having a significant impact on the trees. The beetle and fungus has not been found on any pine trees in South Africa. Although it was detected on Pinus densiflora and P. douglasiana in California, it did not cause any disease symptoms on these species.

As it is known that in some tree species the fungus can have a slow, but eventually deadly effect, it is necessary to establish what risk PSHB poses to wattles and eucalypts in South Africa. After some experimentation with different inoculation techniques, it was decided to use a technique that mimics the beetle boring into the tree. During the past week, Prof. Wilhelm de Beer and four FABI students, Shawn Fell, Seamus Morgan, Wilma Nel and Claire Randolph, inoculated Eucalyptus grandis (ZG14) and wattle trees with several isolates of the fungus on the experimental farm of the University. A 2 mm bit was used to drill 20 mm deep holes in the stems, and then toothpicks inoculated with the fungus were inserted into the holes. The trees will be monitored over the next few months for lesion development and disease symptoms. We shall hopefully be able to report on early results at the Annual Meetings of the TPCP in May.