An infection of Austropuccinia psidii (myrtle rust) on Myrtus communis was featured on the cover of the April 2018 issue of the journal. This fungus causes disease on more than 460 members of the Myrtaceae tree family, including Eucalyptus. It was first reported in South Africa on an ornamental plant, Myrtus communis, in Kwazulu-Natal (Roux et al. 2013 - also a cover story in IMA Fungus), and subsequently on a number of native species of Myrtaceae that included genera such as Eugenia, Heteropyxis, and Syzygium (Roux et al. 2016). In the cover story of Plant Pathology, Dr Alistair Mctaggart, until recently a postdoctoral fellow in FABI, and a team of FABIans further explored the biological role of the different spore types of the fungus. They showed that the sexual basidiospores of A. psidii could cause infection on species of Myrtaceae and that genetic recombination takes place. This implies that the fungus will be more adaptable to different conditions, and will have the potential to overcome resistance. This is essential knowledge that will guide programmes that breed for resistance to this aggressive pathogen in commercial eucalypt forestry.

The photos on the cover of the May 2018 issue of Plant Pathology are from the MSc study of a current PhD student in FABI, Wilma Nel, and her study-leaders. They showed that based on DNA sequences, the well-known pathogen of root crops such as carrots and chicory, Thielaviopsis basicola, did not form part of the genus Thielaviopsis, but represented a new genus, that they named Berkeleyomyces. Furthermore, they showed that isolates of the fungus from various countries actually represented two species, and not one. The second species were named Berkeleyomyces rouxii, after Prof. Jolanda Roux, who led the first molecular studies on this fungus in South Africa several years ago (Geldenhuis et al. 2006). The distinction of the two species and their placement in a new genus is important, as its biology is very different from the other, 'real' Thielaviopsis spp. that are pathogens of monocotyledenous plants such as palms, pineapple and banana (De Beer et al. 2014). 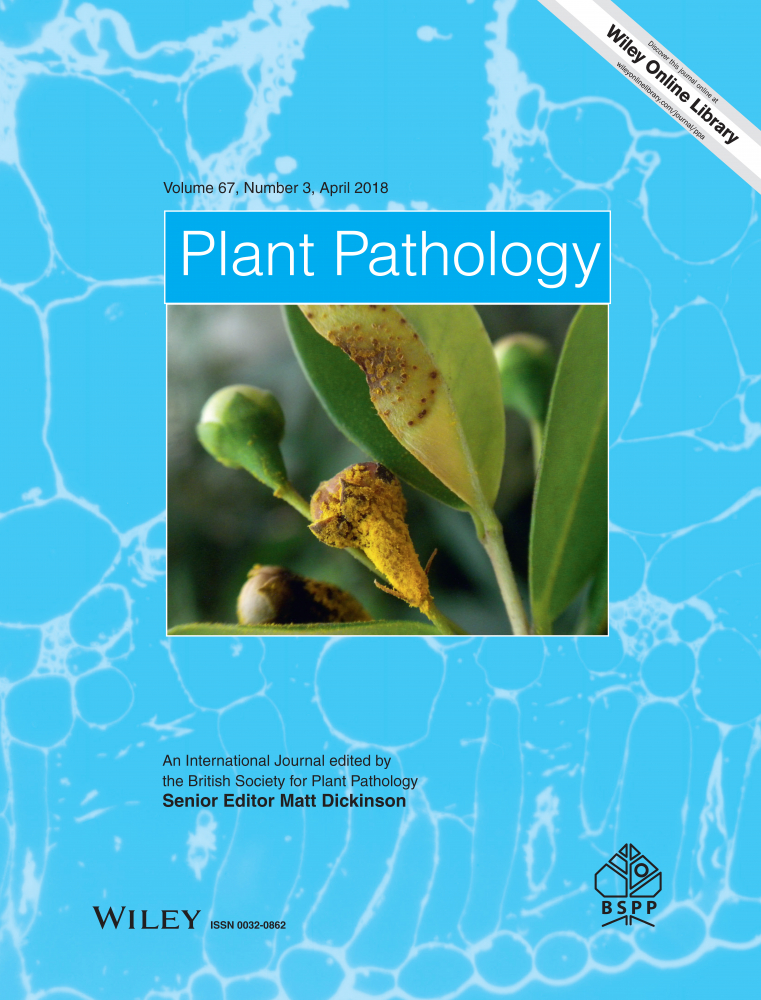 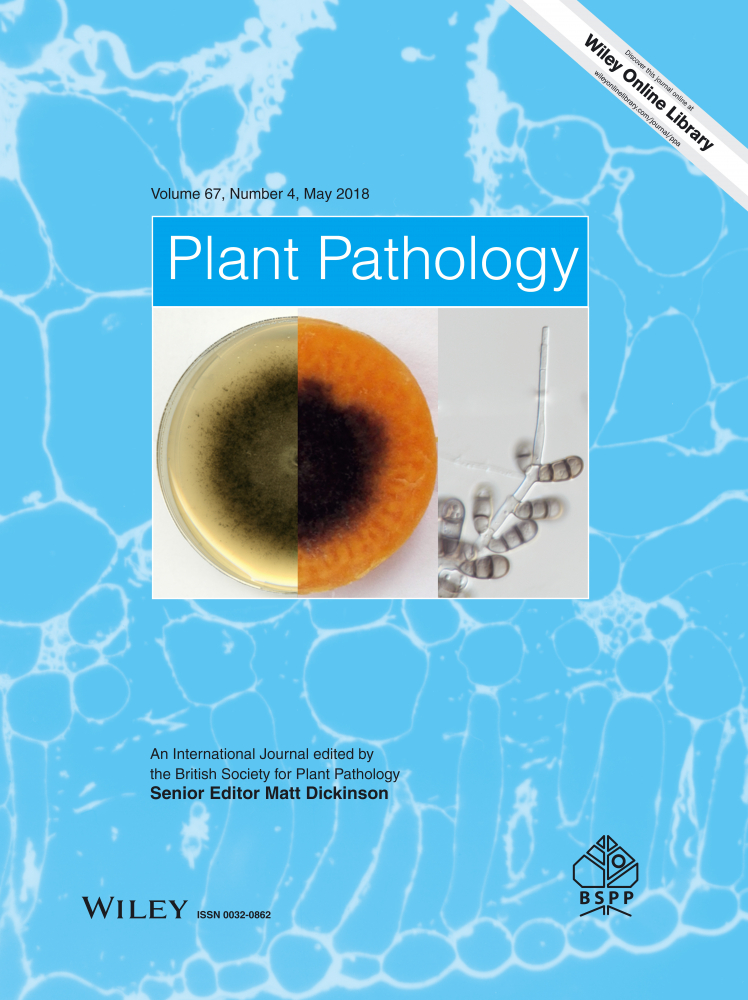 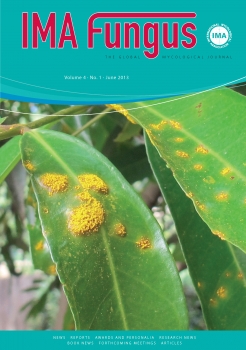