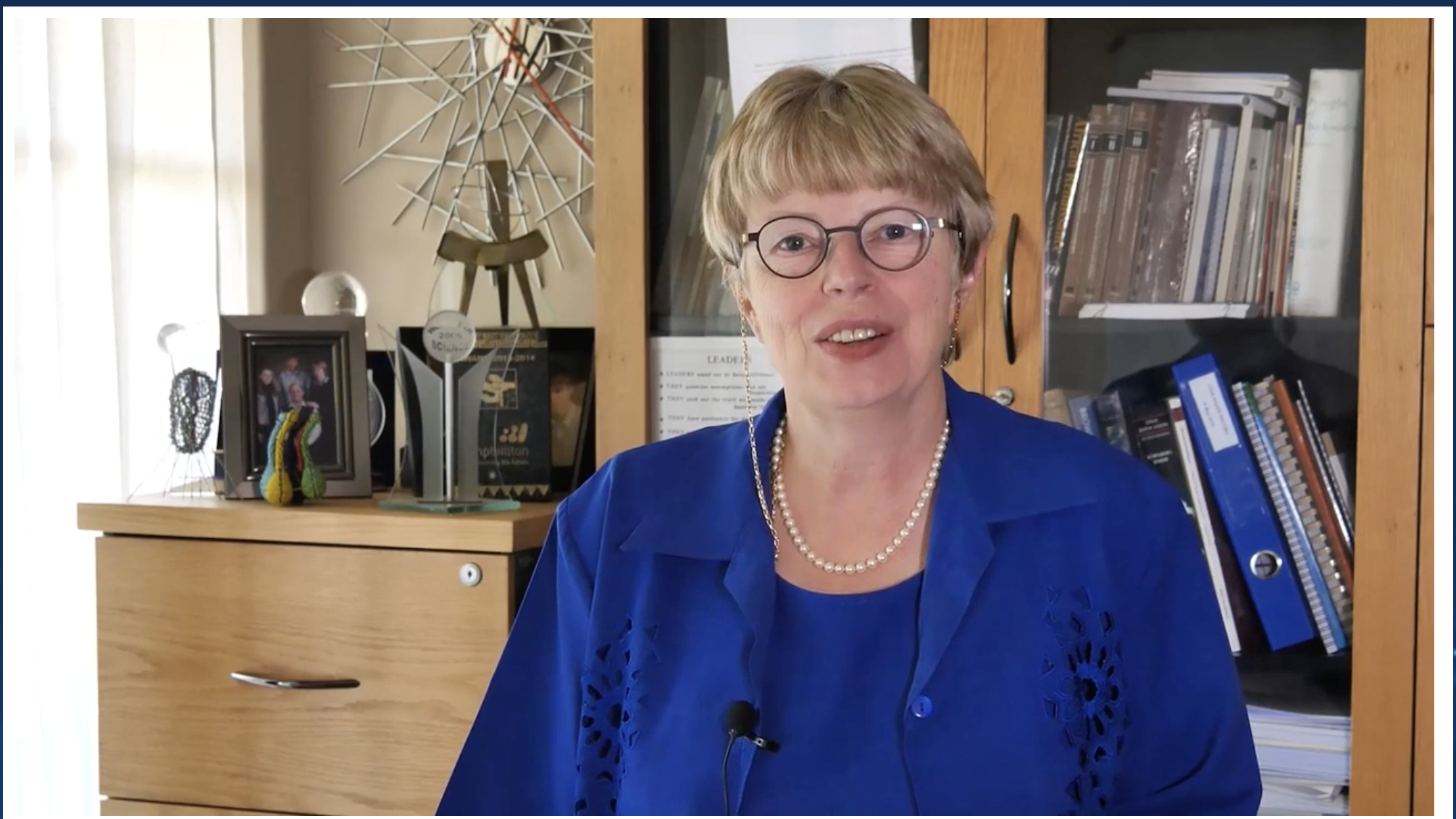 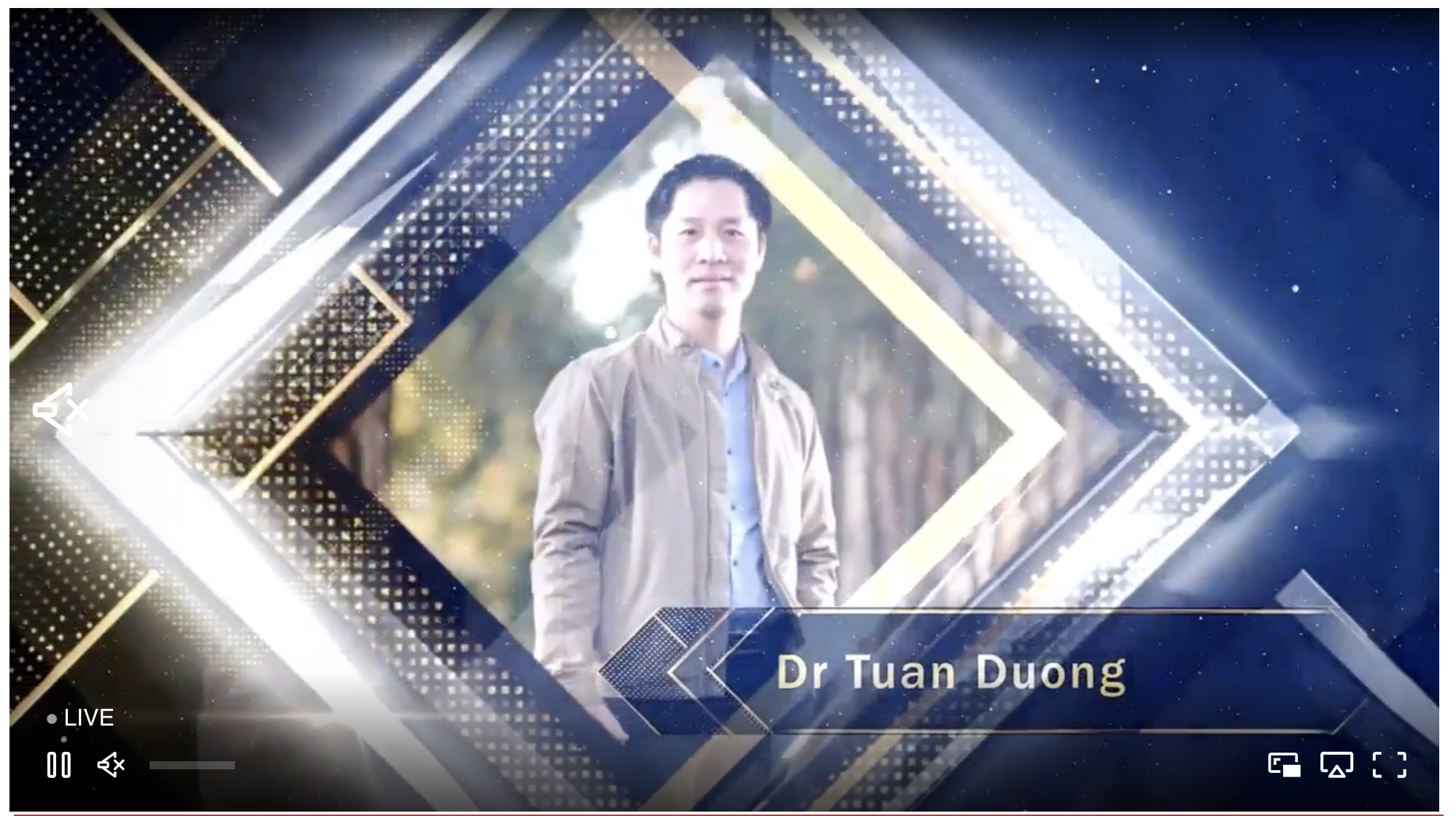 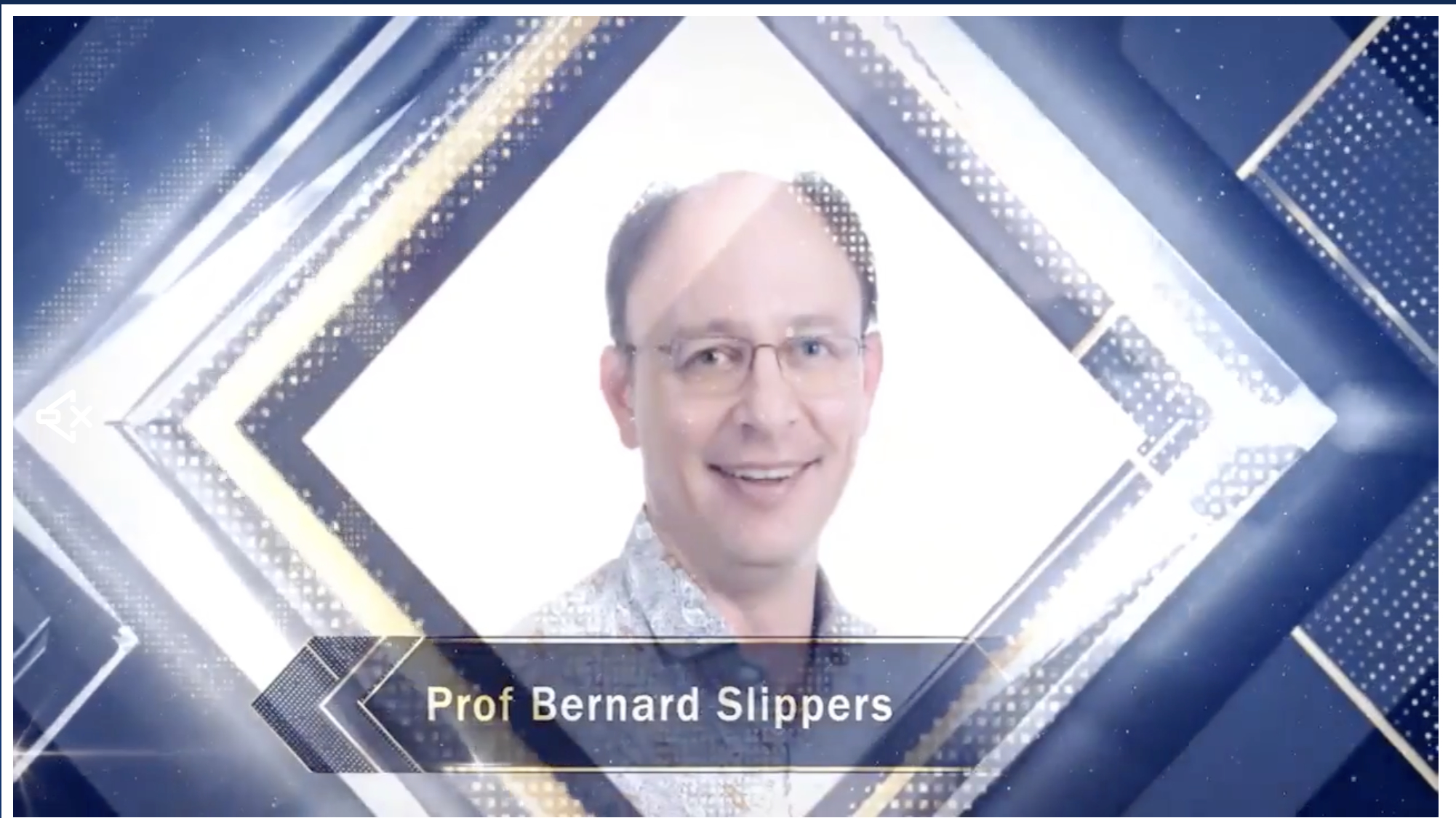 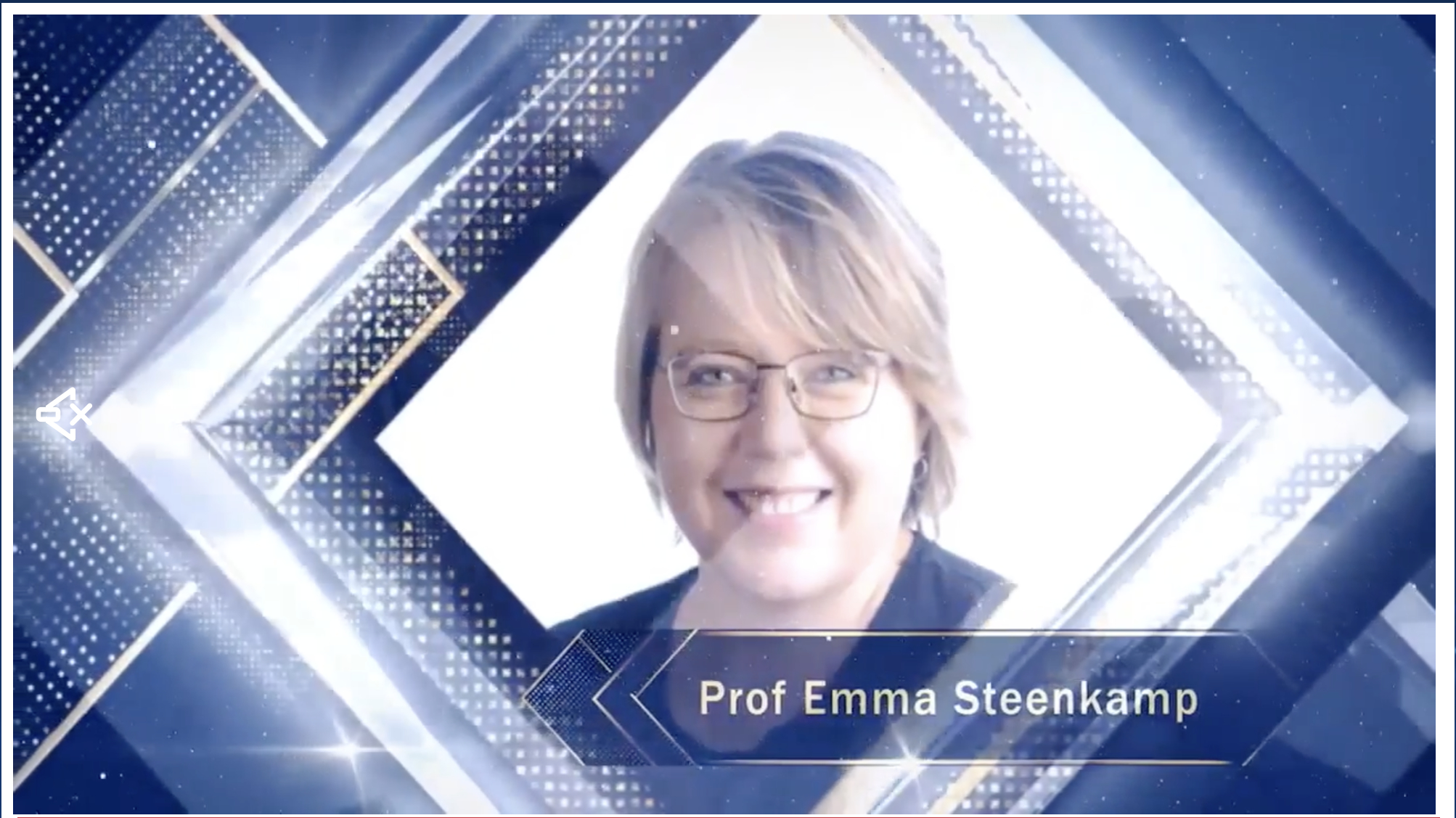 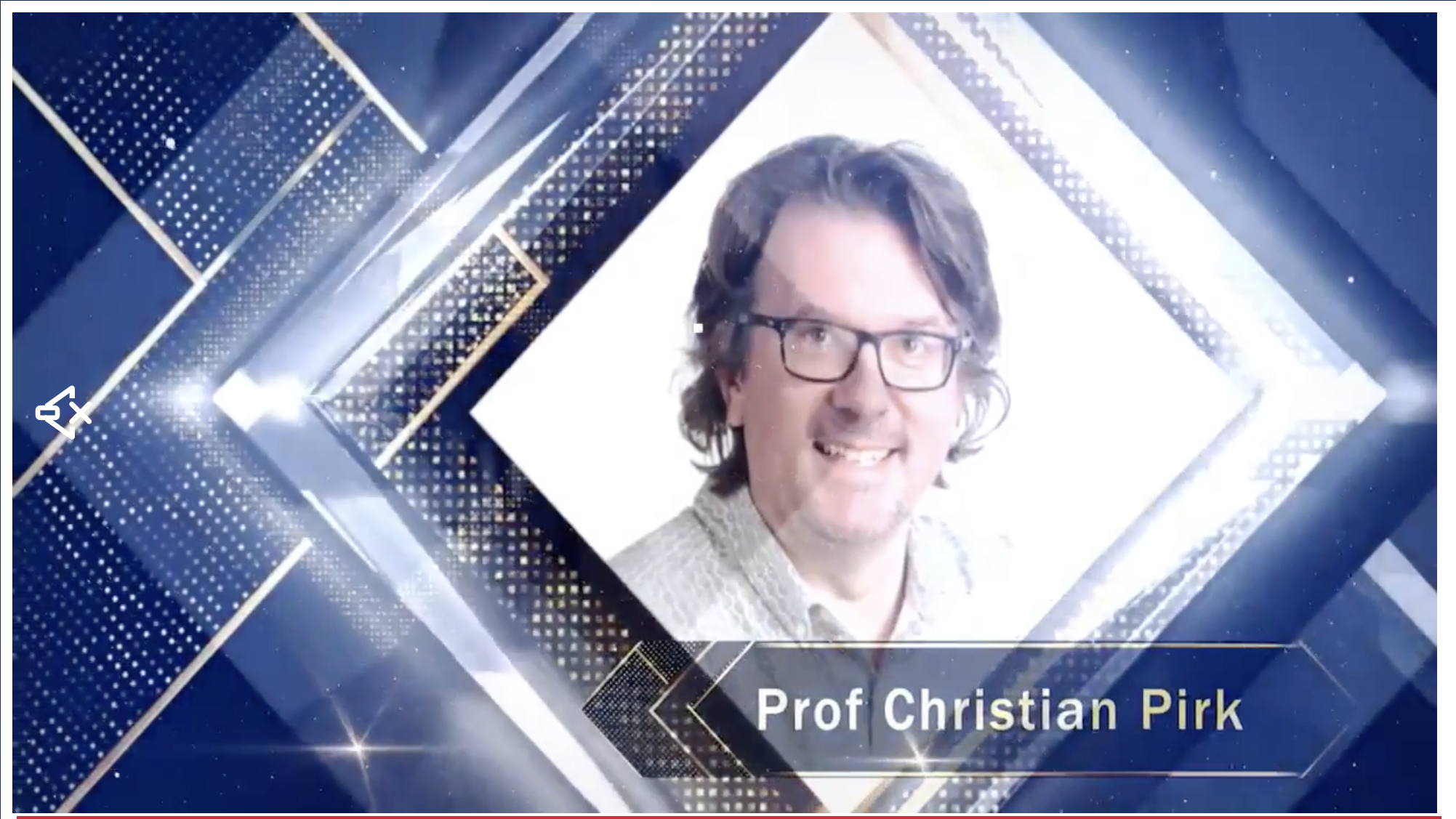 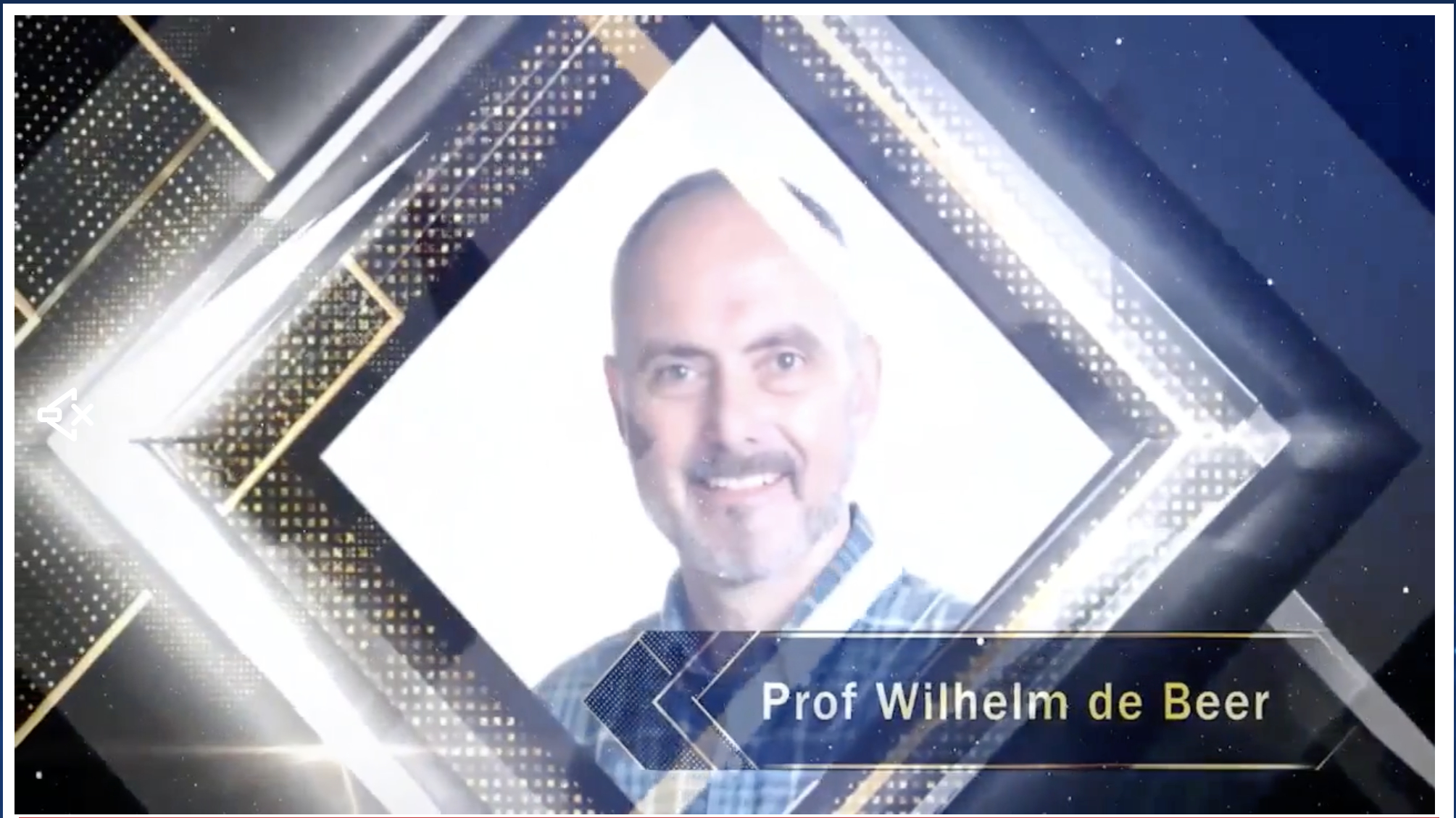 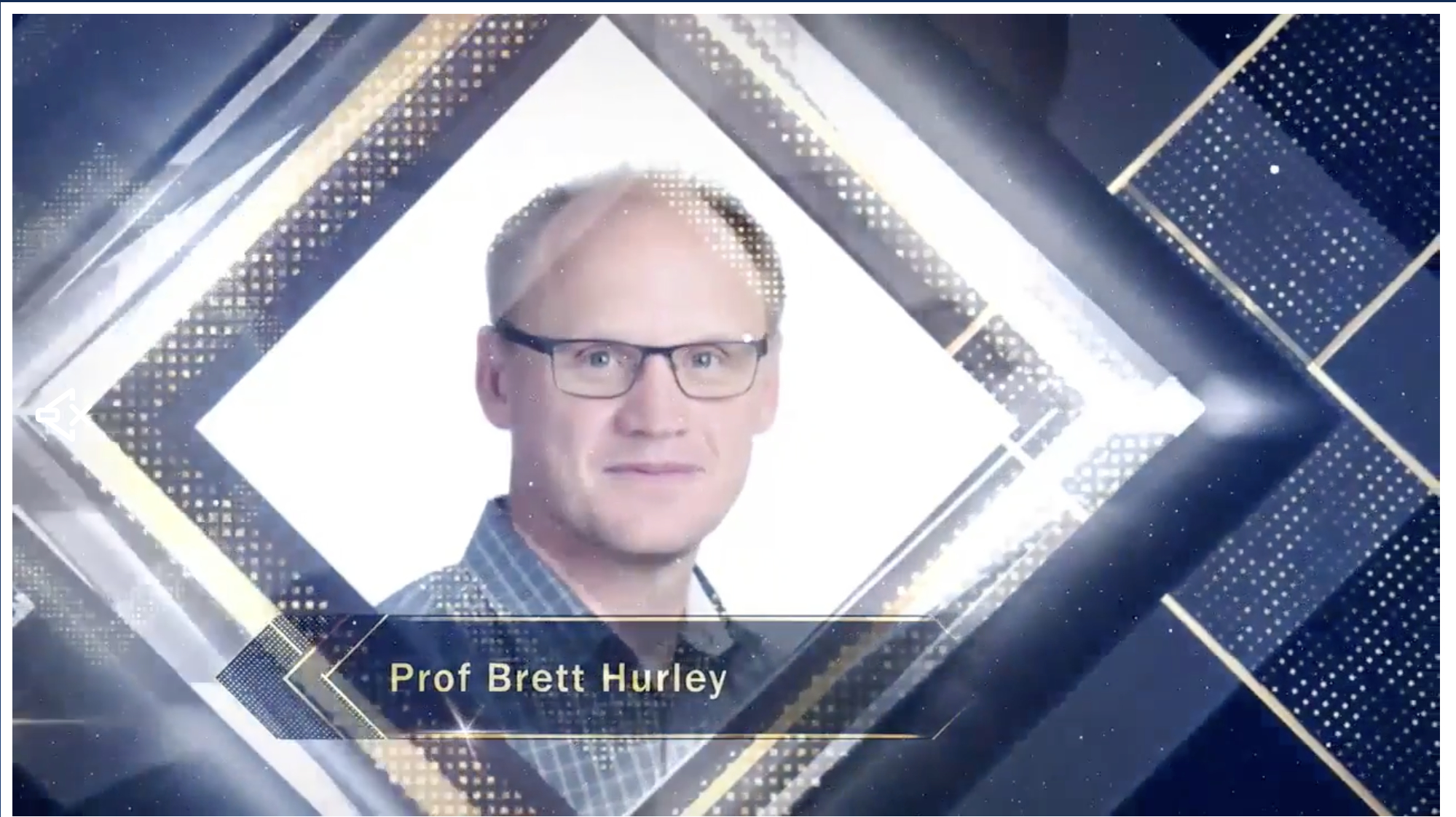 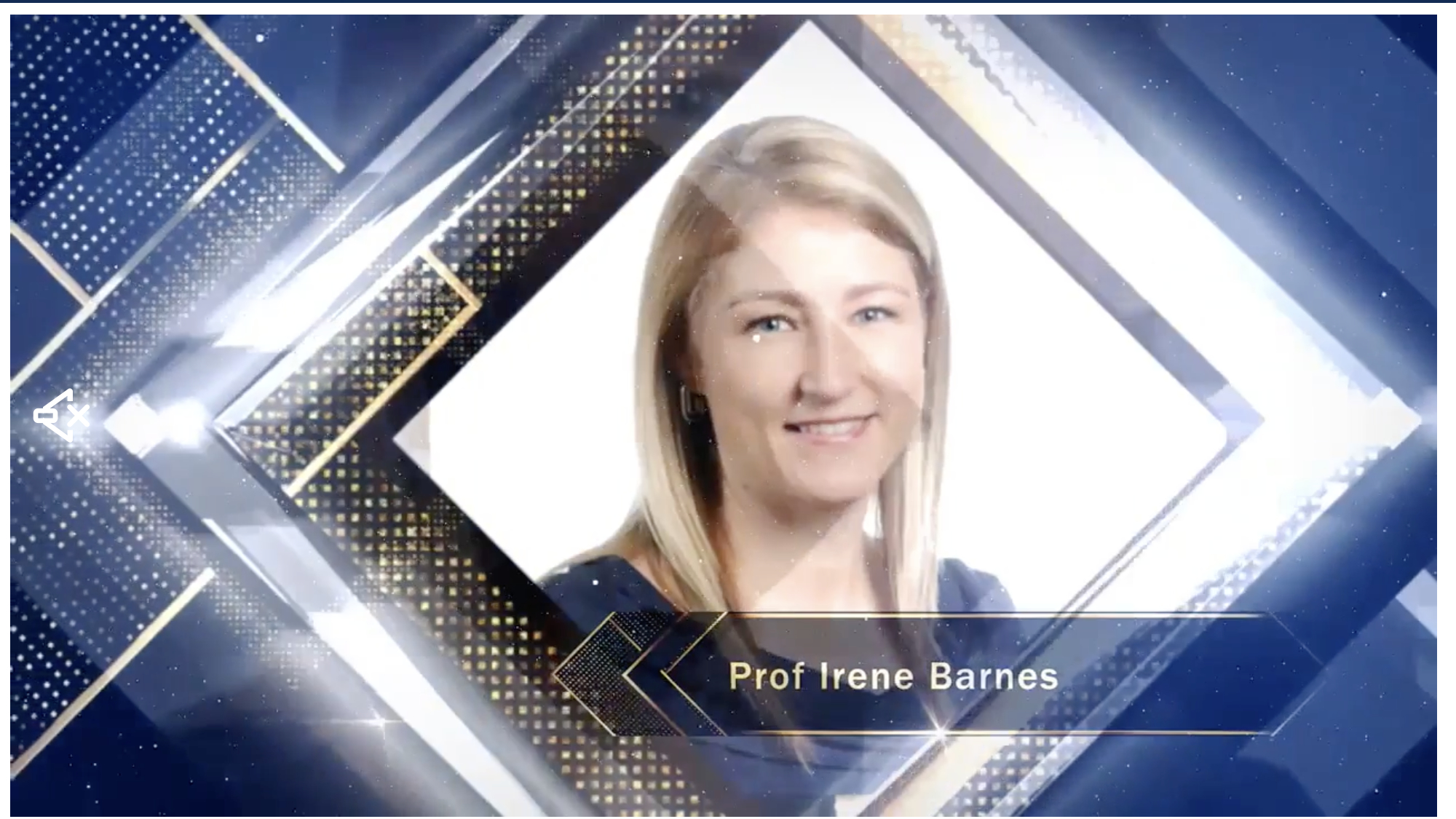 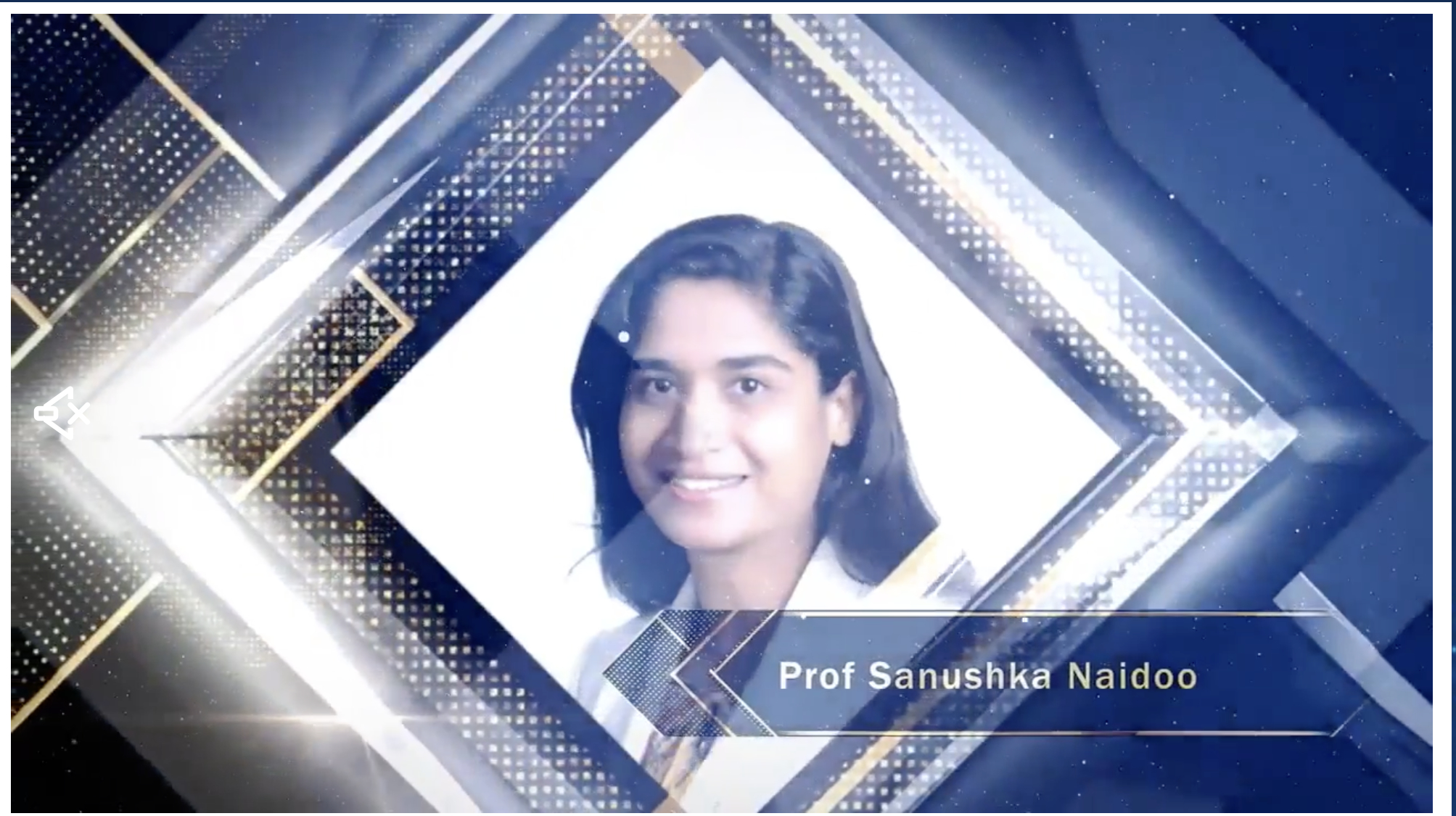 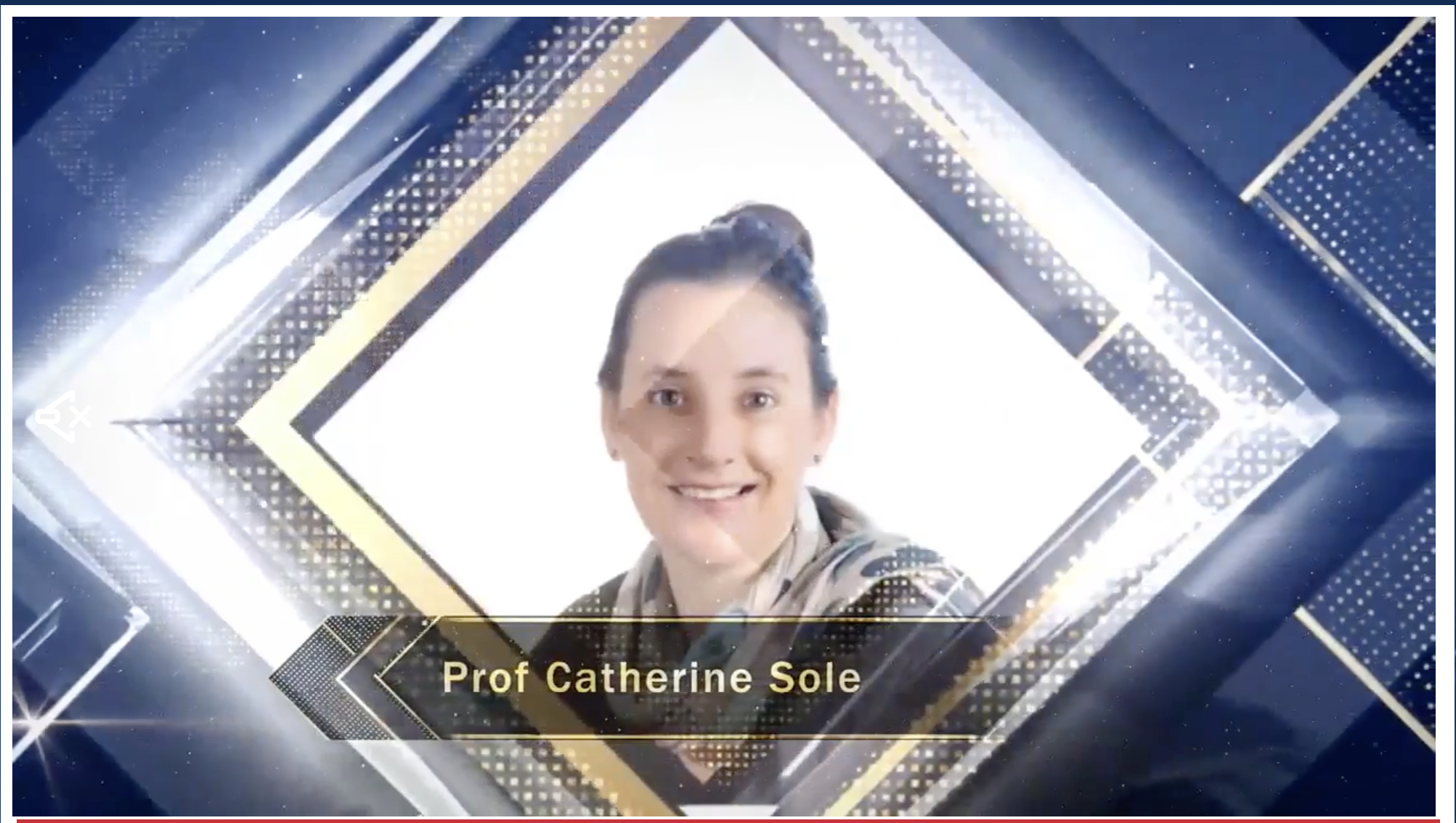 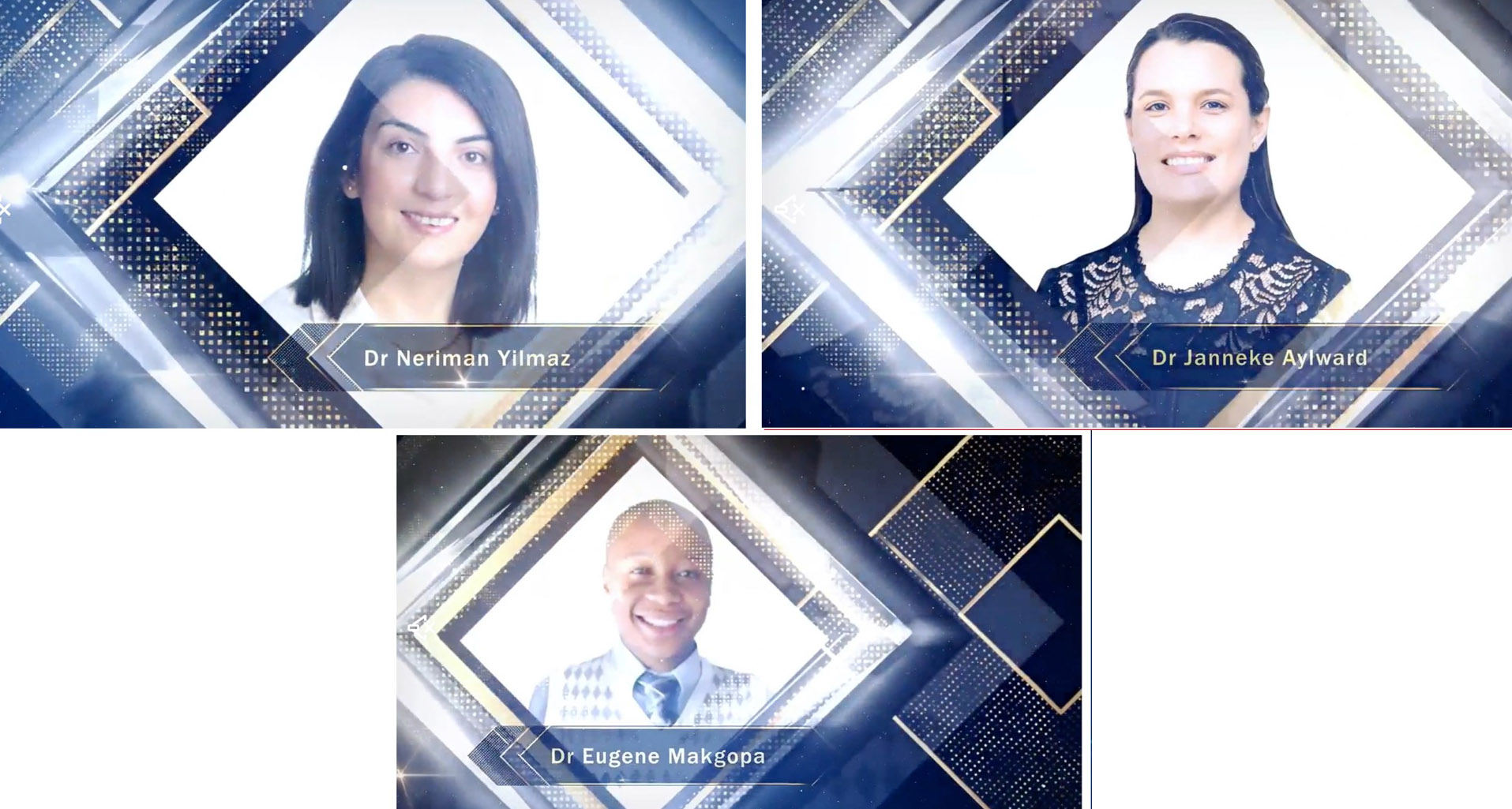 The University of Pretoria Academic Achievers Awards event is one of the highlights of the University calendar.   This is typically held as a gala dinner evening with all the associated elements of a great celebration. While CoViD-19 regulations required that this be held using a virtual platform, the event remained one of substantial festivity.   This year, 13 FABIans recognised at the event held on 28 October.

Professor Brenda Wingfield received the Chancellor’s Award (Research), which is the premier award recognising academic excellence at UP.  This award was presented her as an internationally-recognised leader in the field of fungal genetics over the past three decades and holding an NRF A-rating. This award is made in recognition of exceptional achievement in the field of research aimed at the advancement of science, and the associated promotion of the interests of the University of Pretoria.

The NRF ratings of 11 other FABIans were  also recognised and celebrated.

Collectively, FABI researchers have an exceptional record of 34 NRF ratings including three A-ratings, seven B-ratings, 13 C- ratings, three P-ratings and eight Y-ratings. In addition to contract researchers and Postdoctoral Fellows, all FABI full-time academic staff are NRF-rated researchers, an accomplishment for which FABI is justifiably proud!