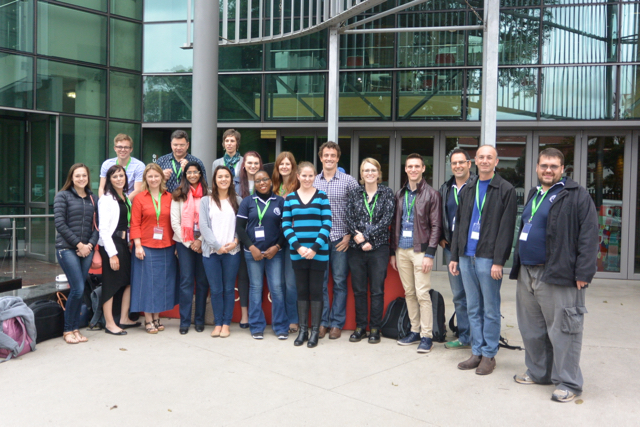 The joint congress of the South African Society for Bioinformatics (SASBi) and the South African Genetics Society (SAGS) was held at the Nelson Mandela school of Medicine, University of Kwa-Zulu Natal 20-23rd September 2016. The biennial SASBi and SAGS congresses are the premier national scientific meetings uniting scientists working in the overlapping disciplines of bioinformatics and genetics in South Africa. The congress theme was “Bridging the Gap” with an emphasis on decoding genetics for integration and application, to understand the function and evolution of biological systems from a single gene to a whole genome level.