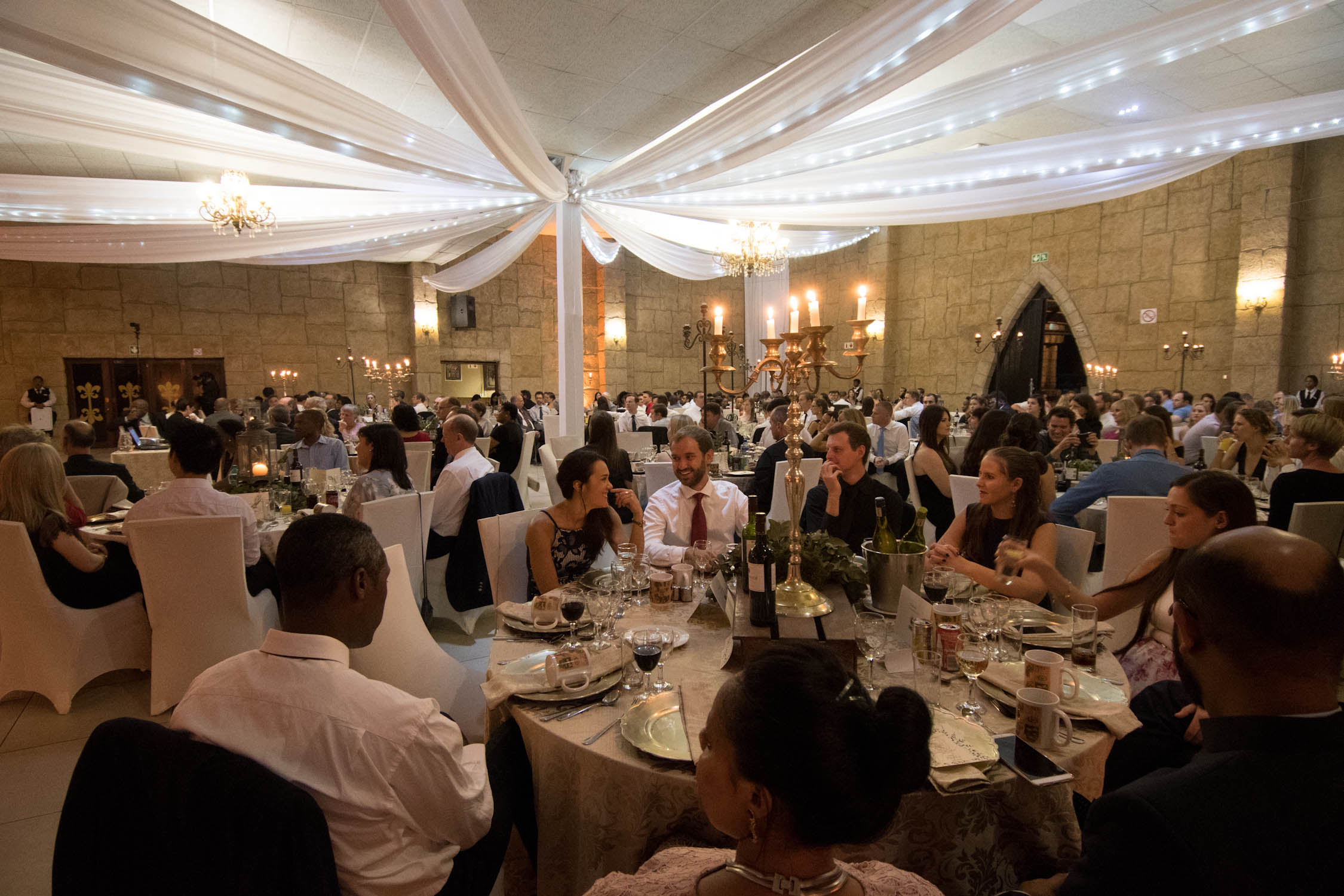 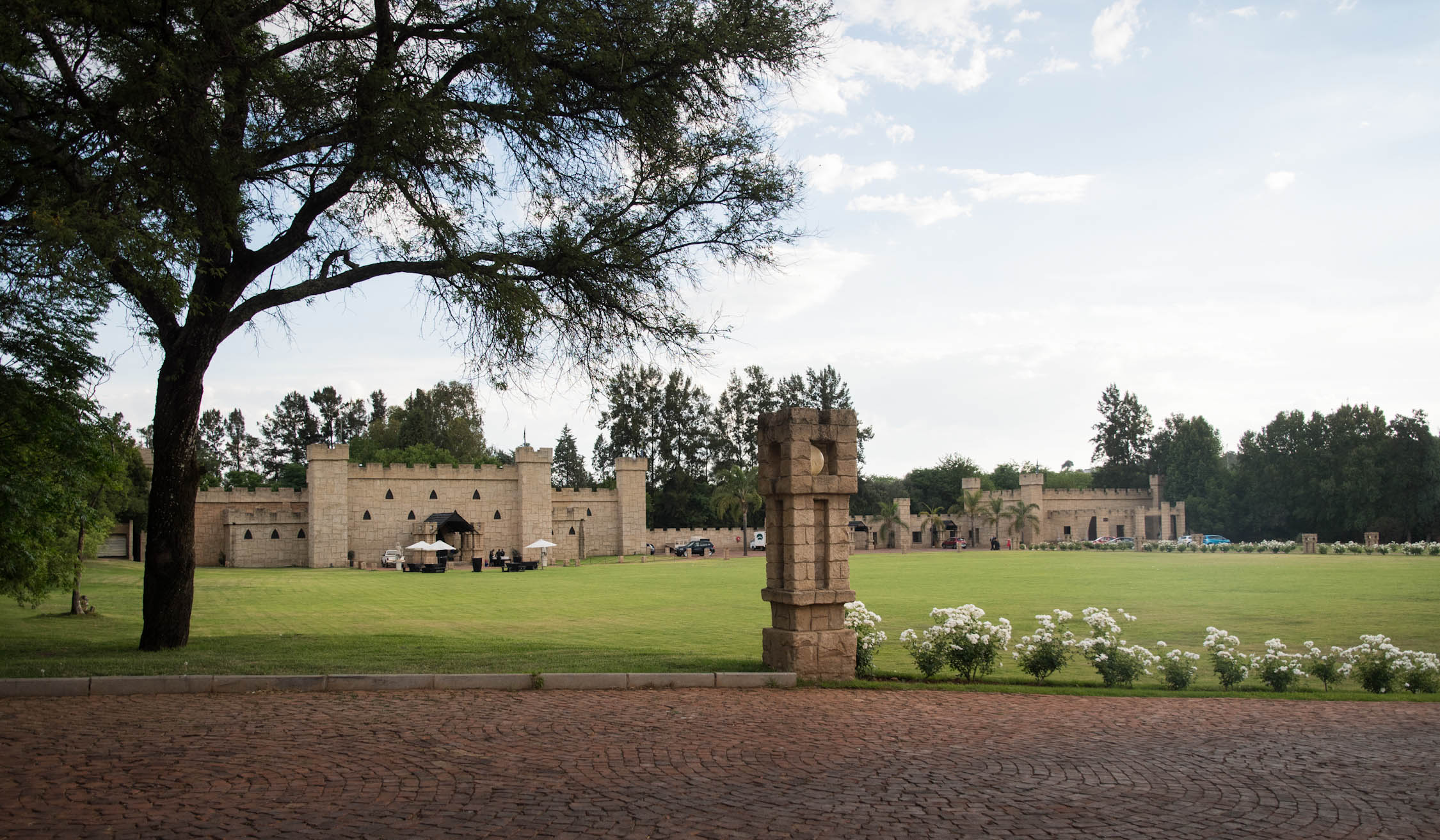 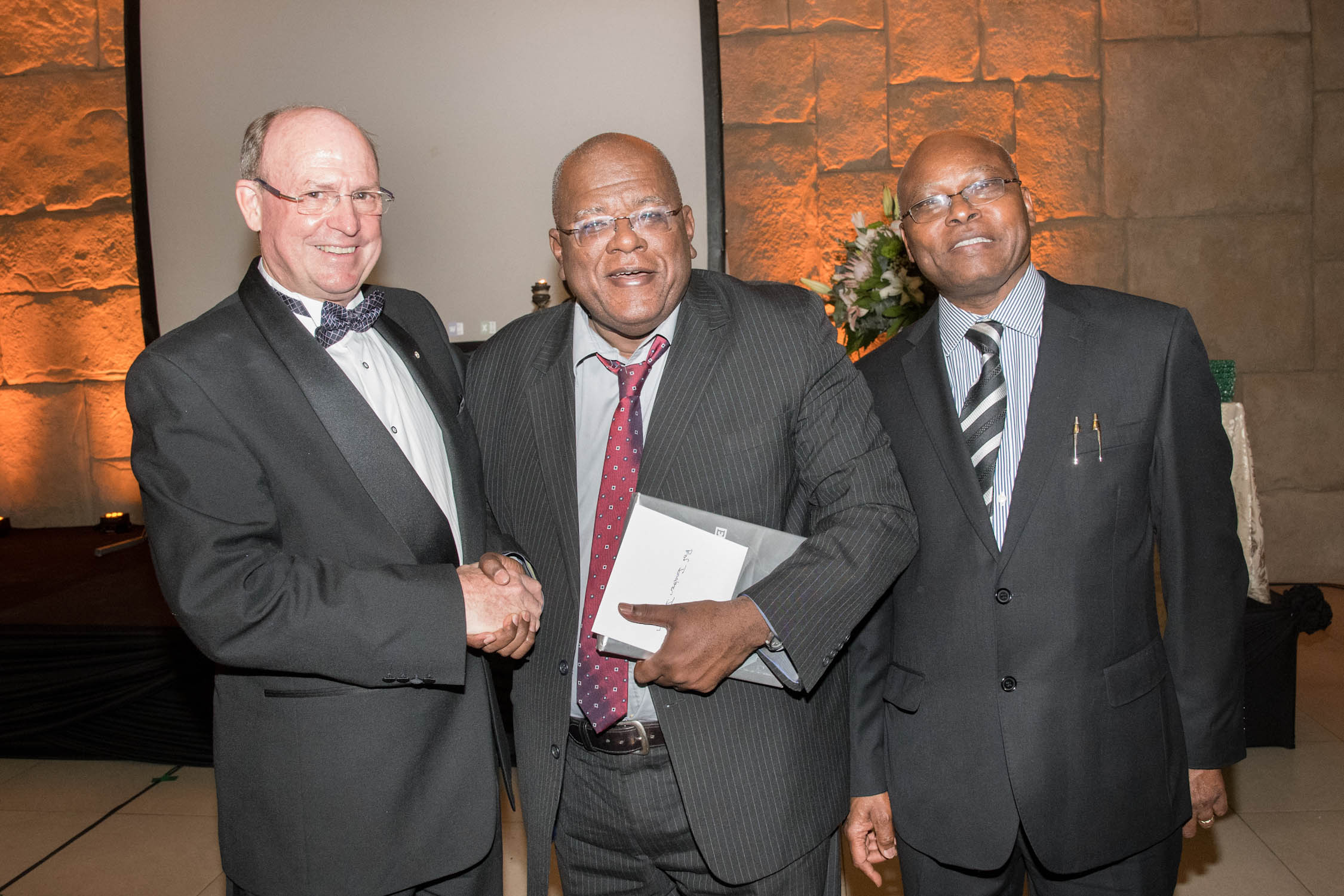 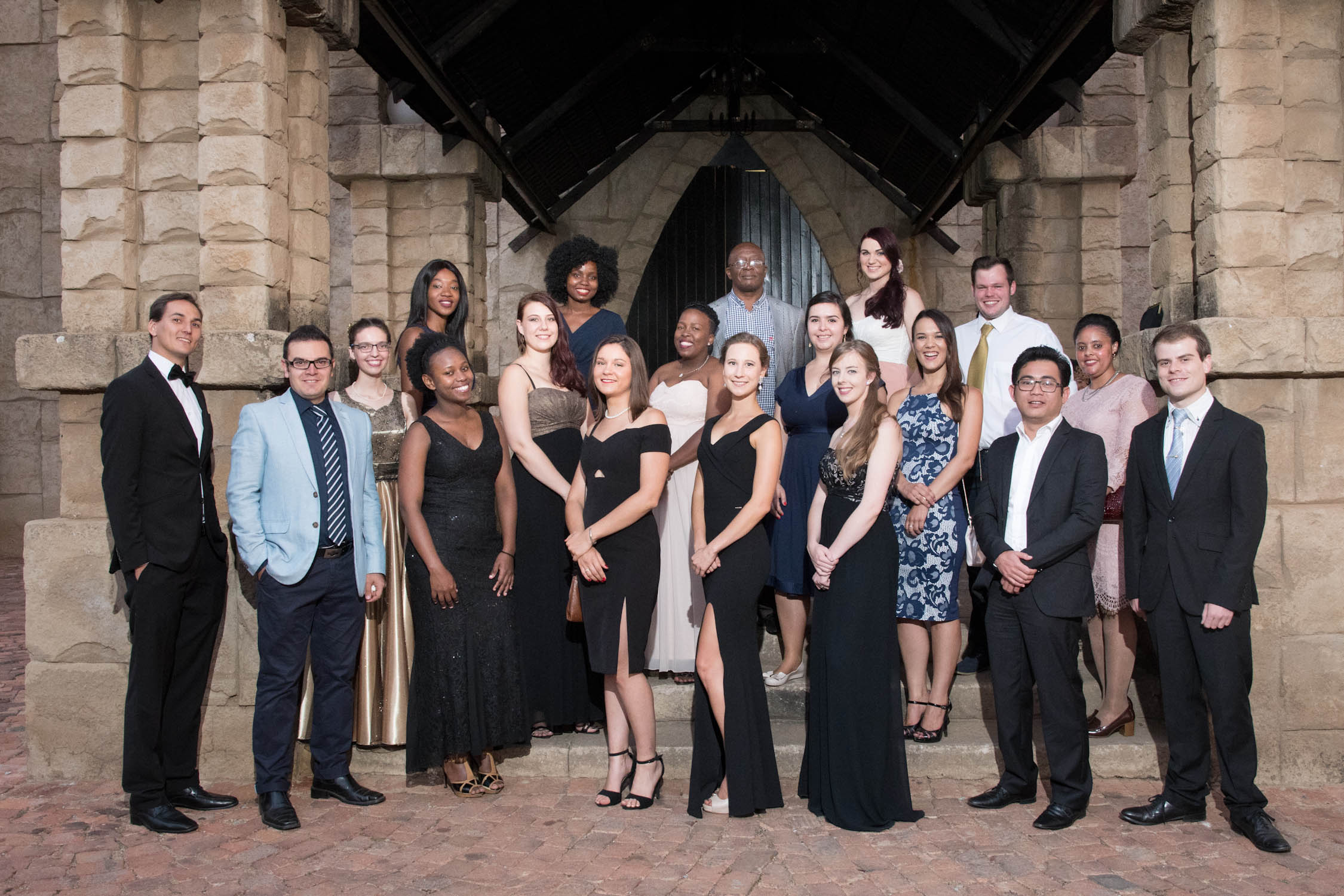 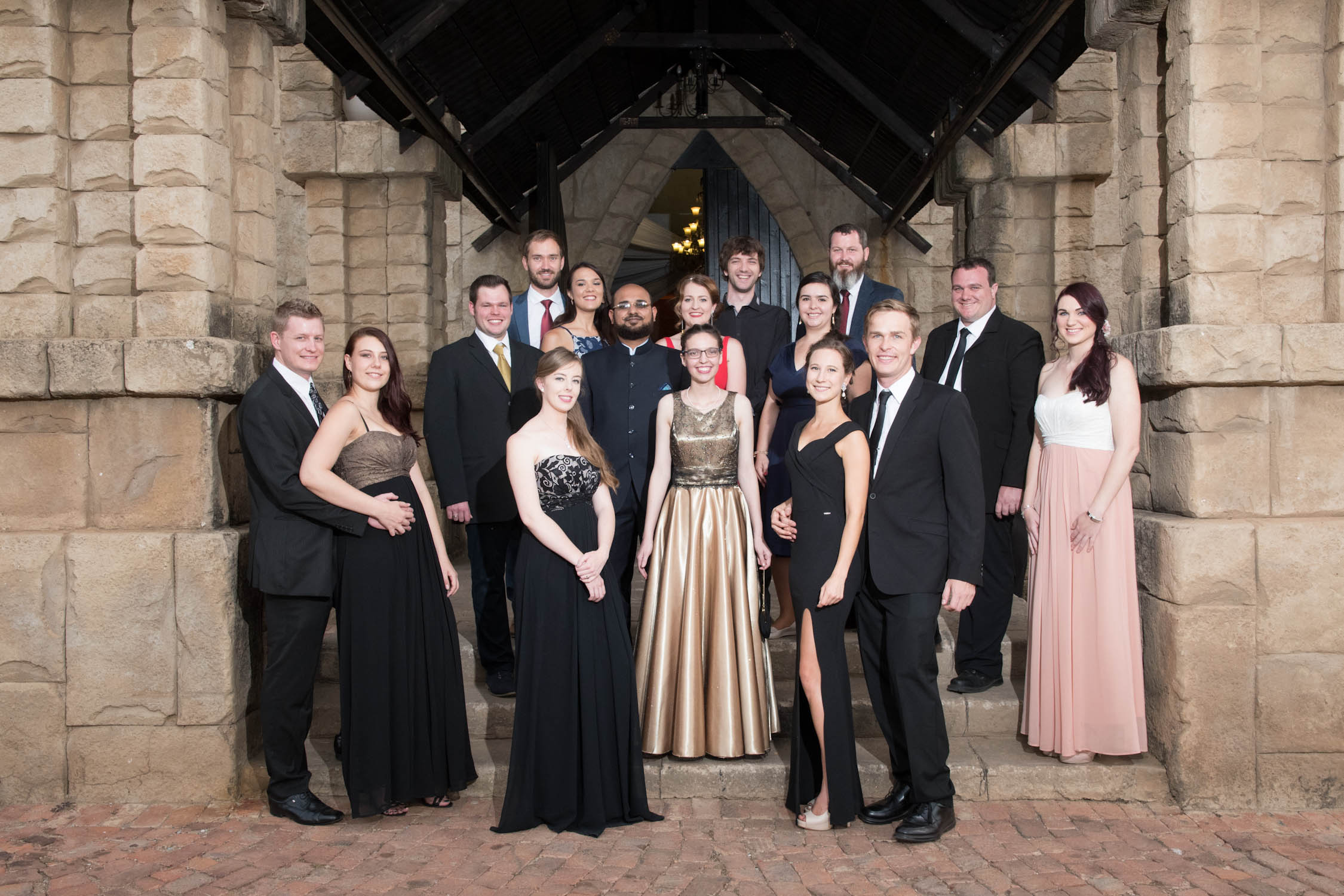 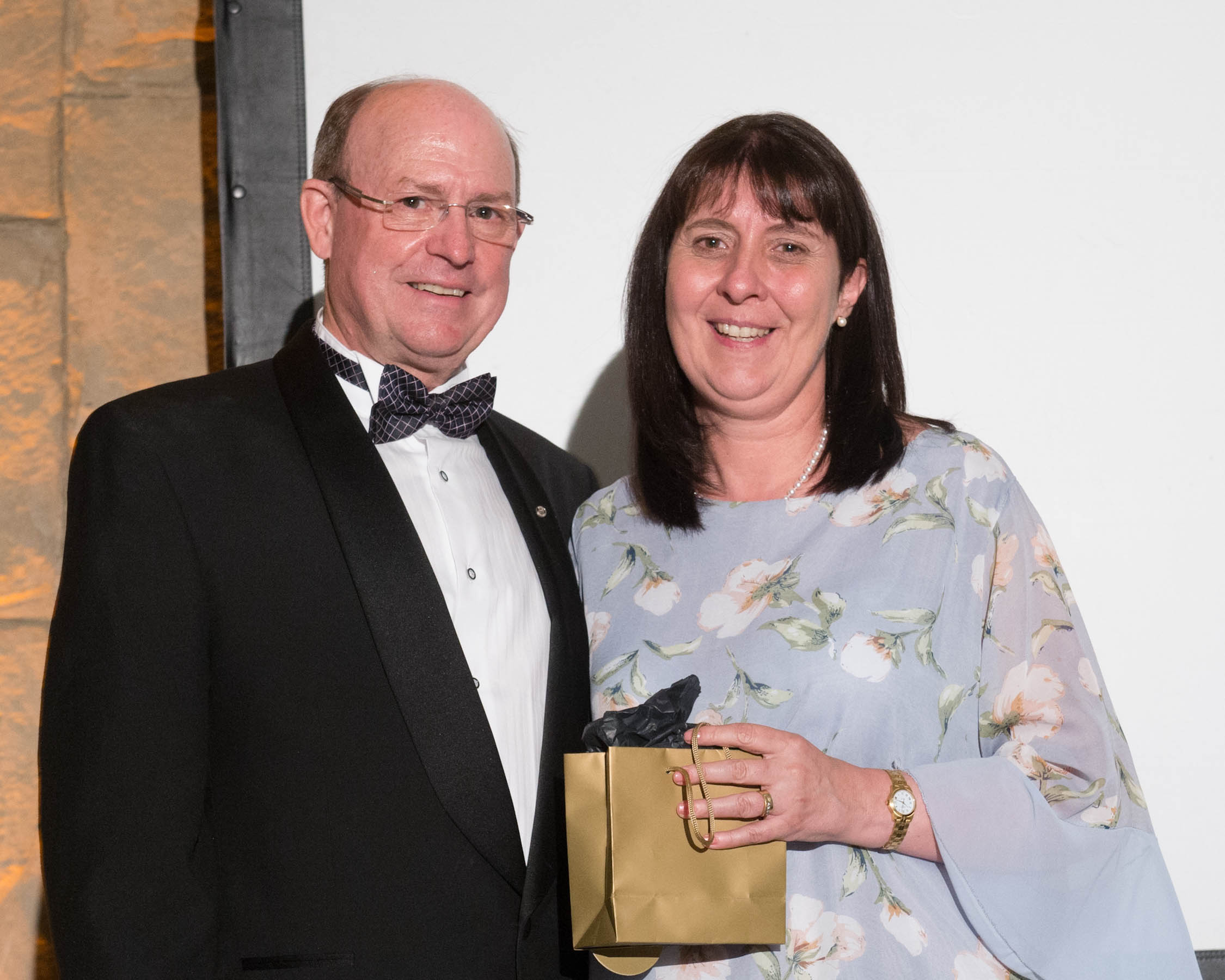 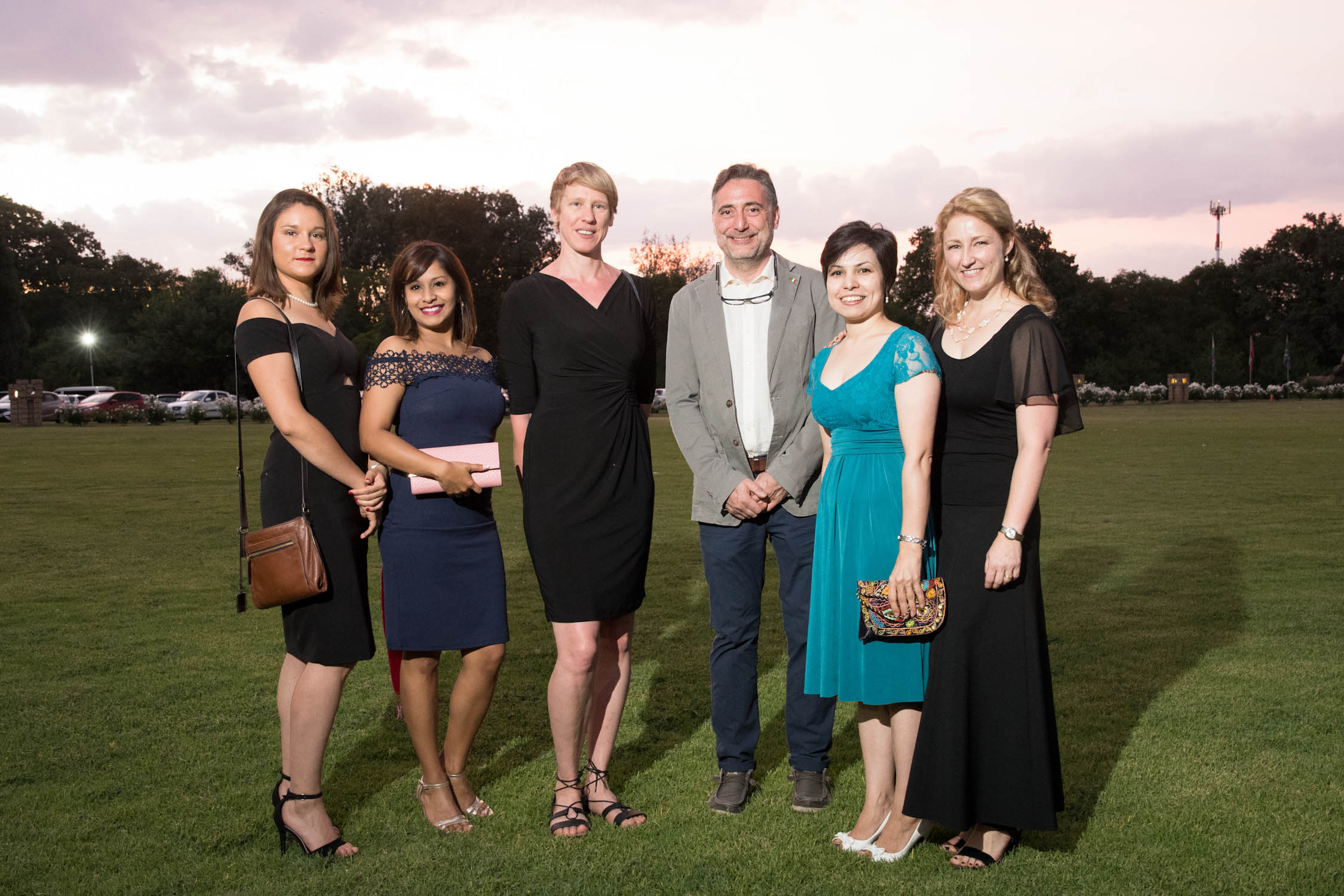 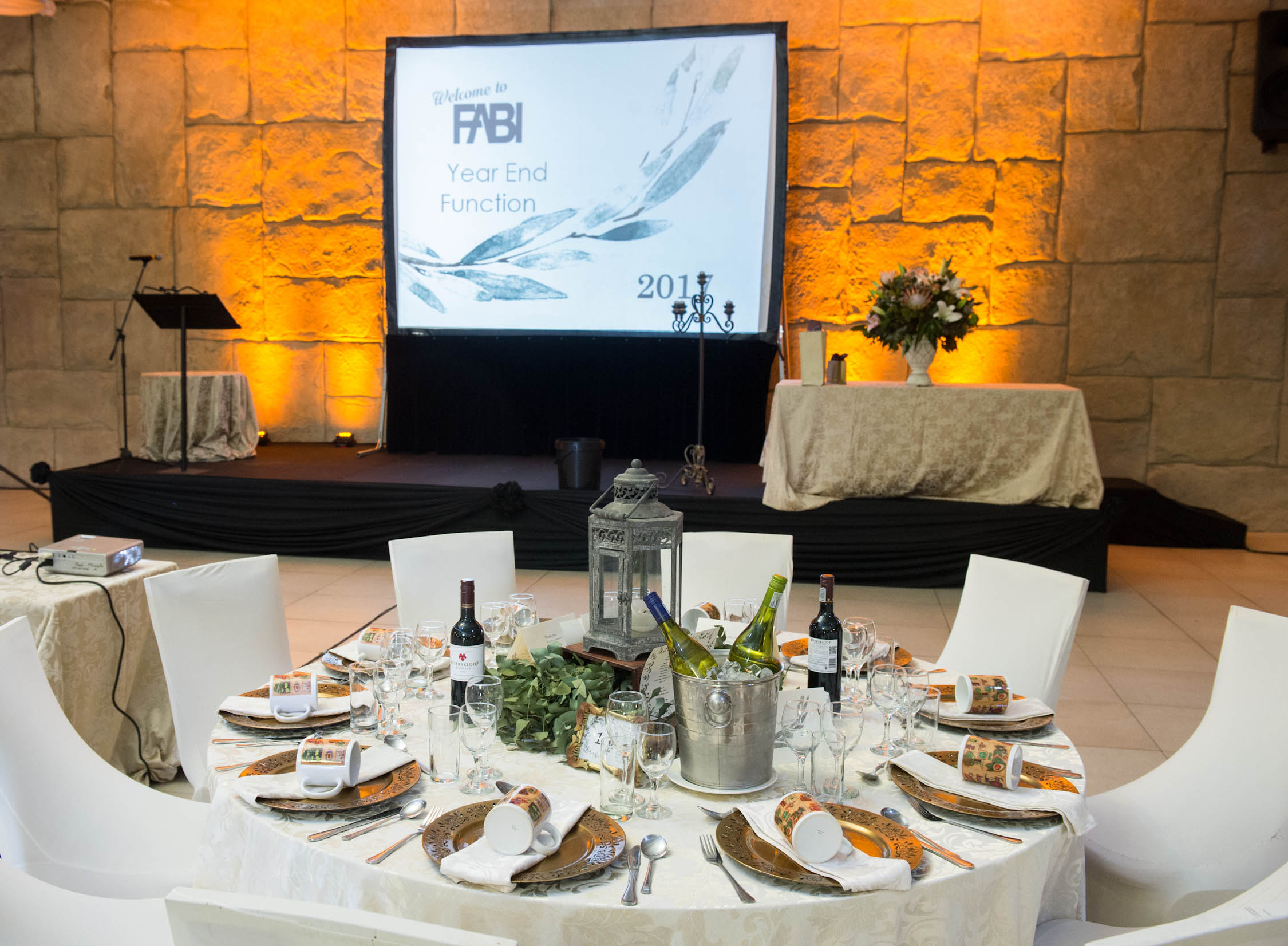 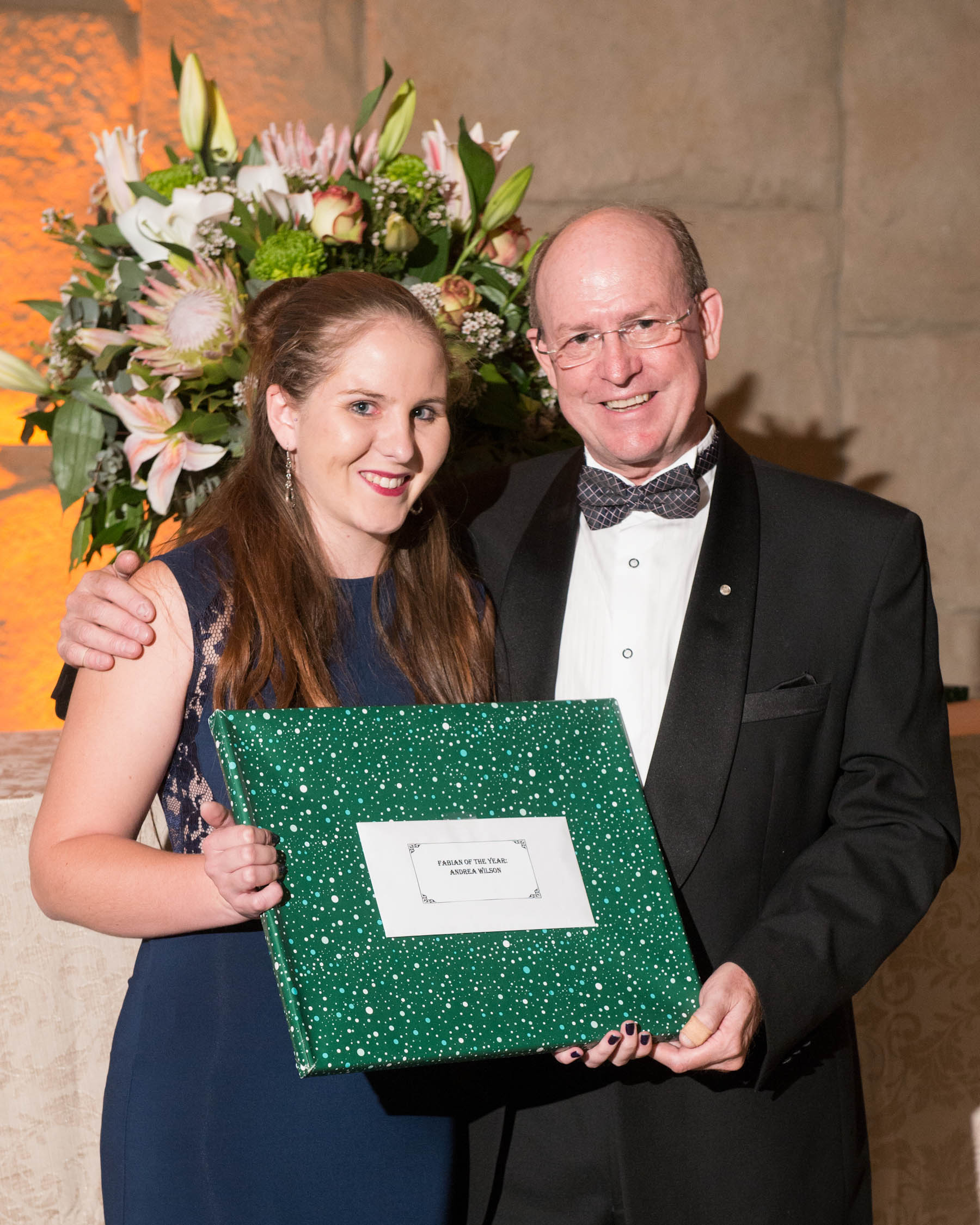 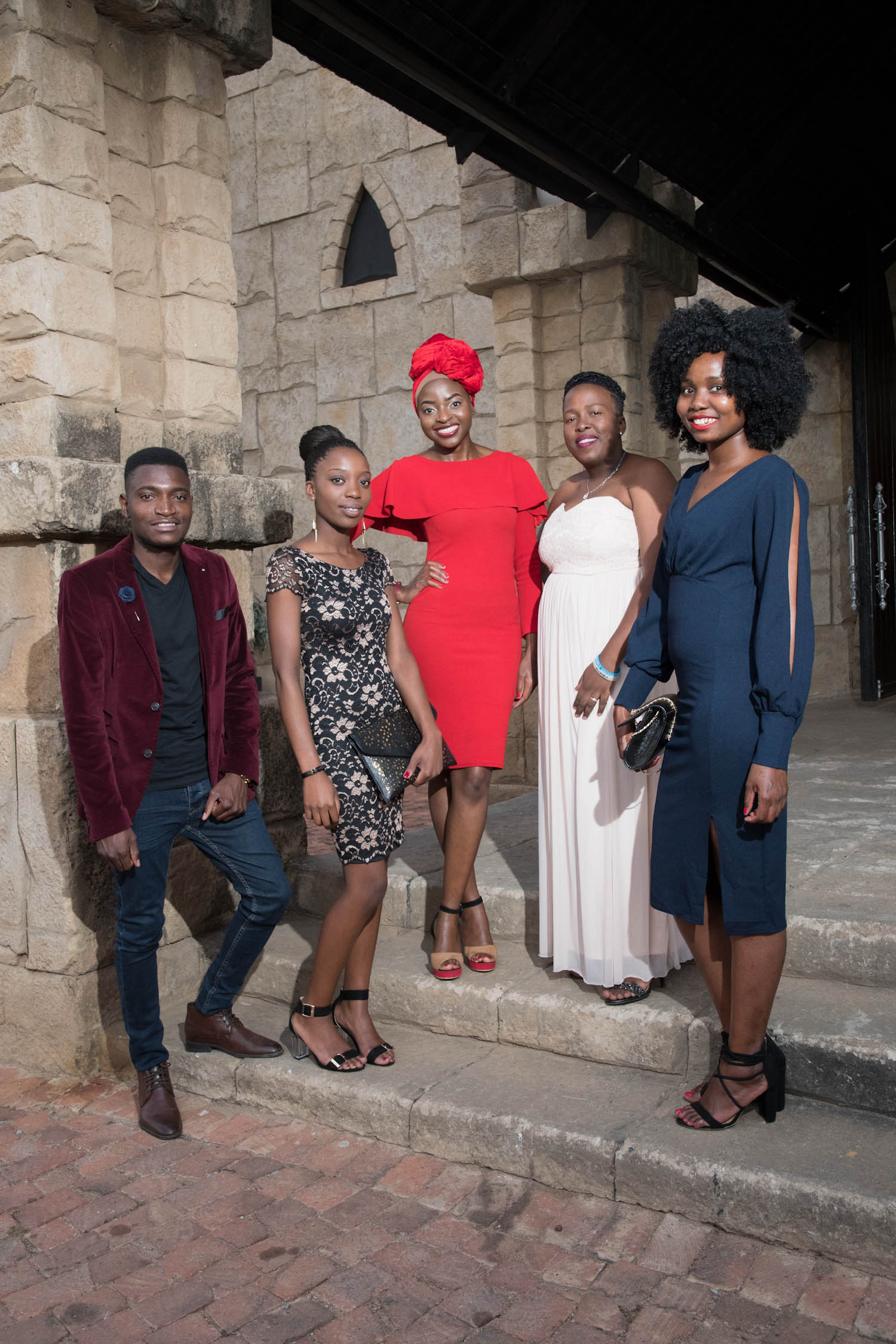 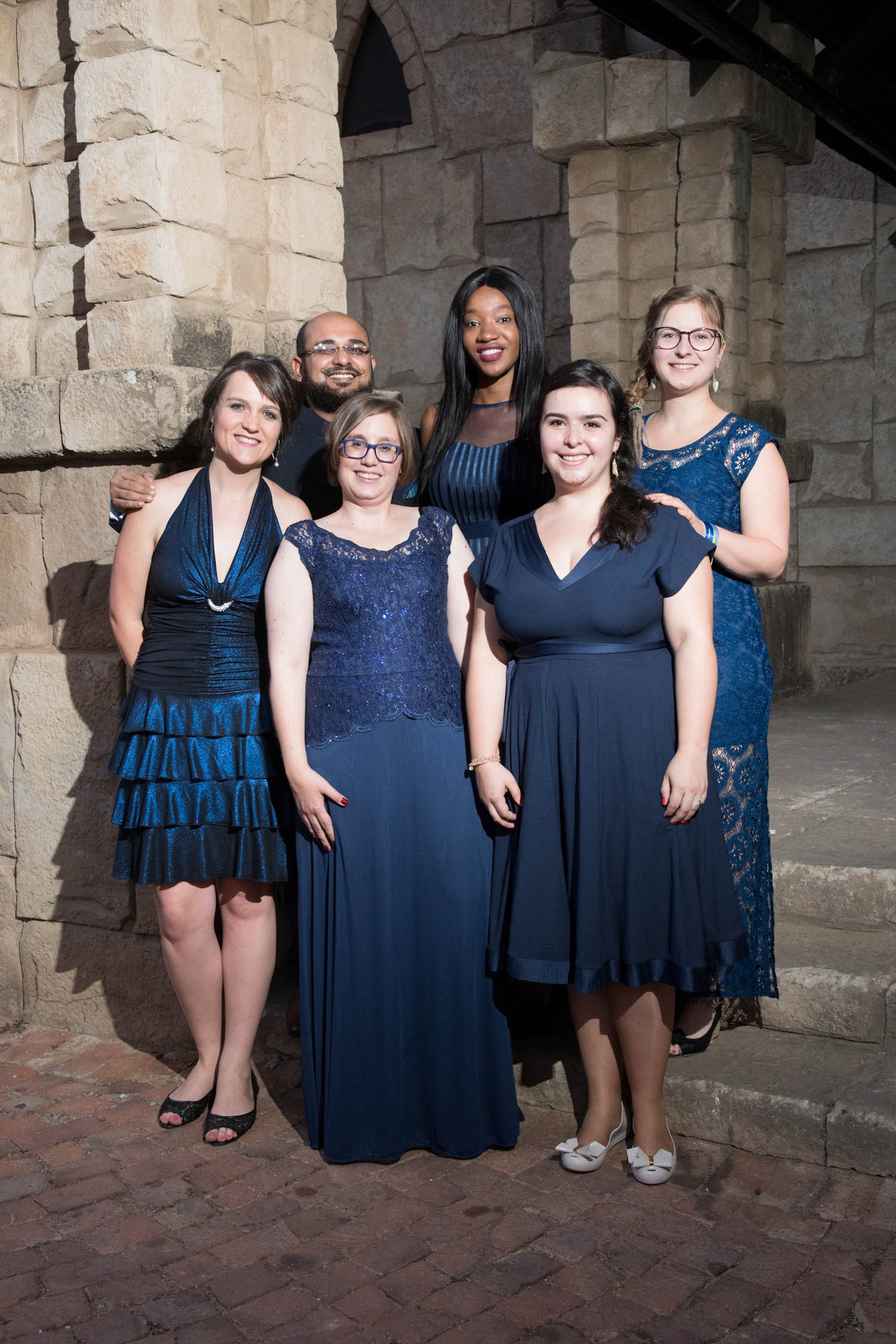 The 2017 FABI year-end gala dinner and awards ceremony marked 20 years since the founding of the Institute and an historic turning point in its future. FABI staff, students and invited guests swapped their lab coats for evening wear to celebrate another year of research excellnce and accomplishments. The event was attended by Vice-Principal for Research and Postgraduate Education at the University of Pretoria, Professor Stephanie Burton; Dean in the Faculty of Natural and Agricultural Sciences, Prof. Jean Lubuma; Director: Facilities Management at UP Prof. Susan Adendorff as well as representatives from the forestry sector, other FABI stakeholders and members of the FABI team and their guests.

Former Vice-Chancellor of the University of the Free State, who had previously served as the Dean of the Faculty of Education at UP, Prof. Jonathan Jansen was guest speaker for the night. He spoke of the responsibility of universities in the current social and political climate, as generators of new knowledge and, importantly, as institutions where openness, freedom of expression and the unflinching search for the truth is  encouraged and practised. He commended FABI for these characteristics, which in its history have set it apart as a centre of excellence in its field.

Prof. Lubuma announced that Prof. Bernard Slippers would assume leadership of FABI from 1 January as founder Director Prof. Mike Wingfield will step down from this position after 20 years at the helm. FABIans recalled their fondest memories of Prof. Wingfield in a video screened on the night. FABIans also bid farewell to Dr Bridget Crampton, who will leave FABI to join the UK Forestry Commission at the end of the year.

Dr. Irene Barnes officiated the awards ceremony and announced awards to the following people for their contributions to FABI in these categories:

FABI award “Getting the message to the public”: Juanita Avontuur, Arista Fourie, Angel Maduke and Benedicta Swalarsk-Parry who make up the CTHB Outreach Team

FABI award recognising contributions by a member of staff at the University of Pretoria: Prof Susan Adendorff

FABI award recognising contributions by a person external to FABI: Sally Upfold of the Institute for Commercial Forestry Research

FABIan of the Year: Andi Wilson