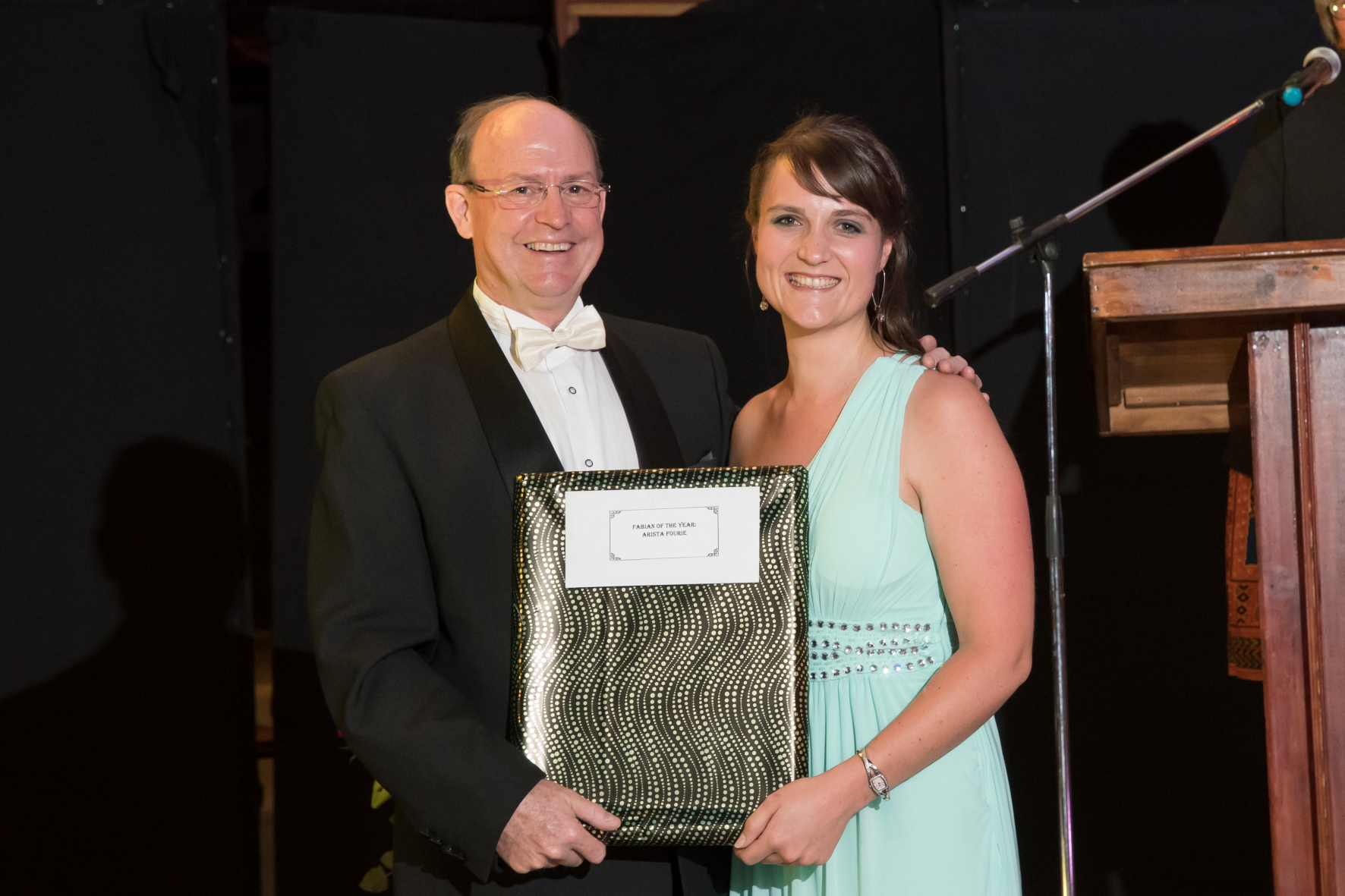 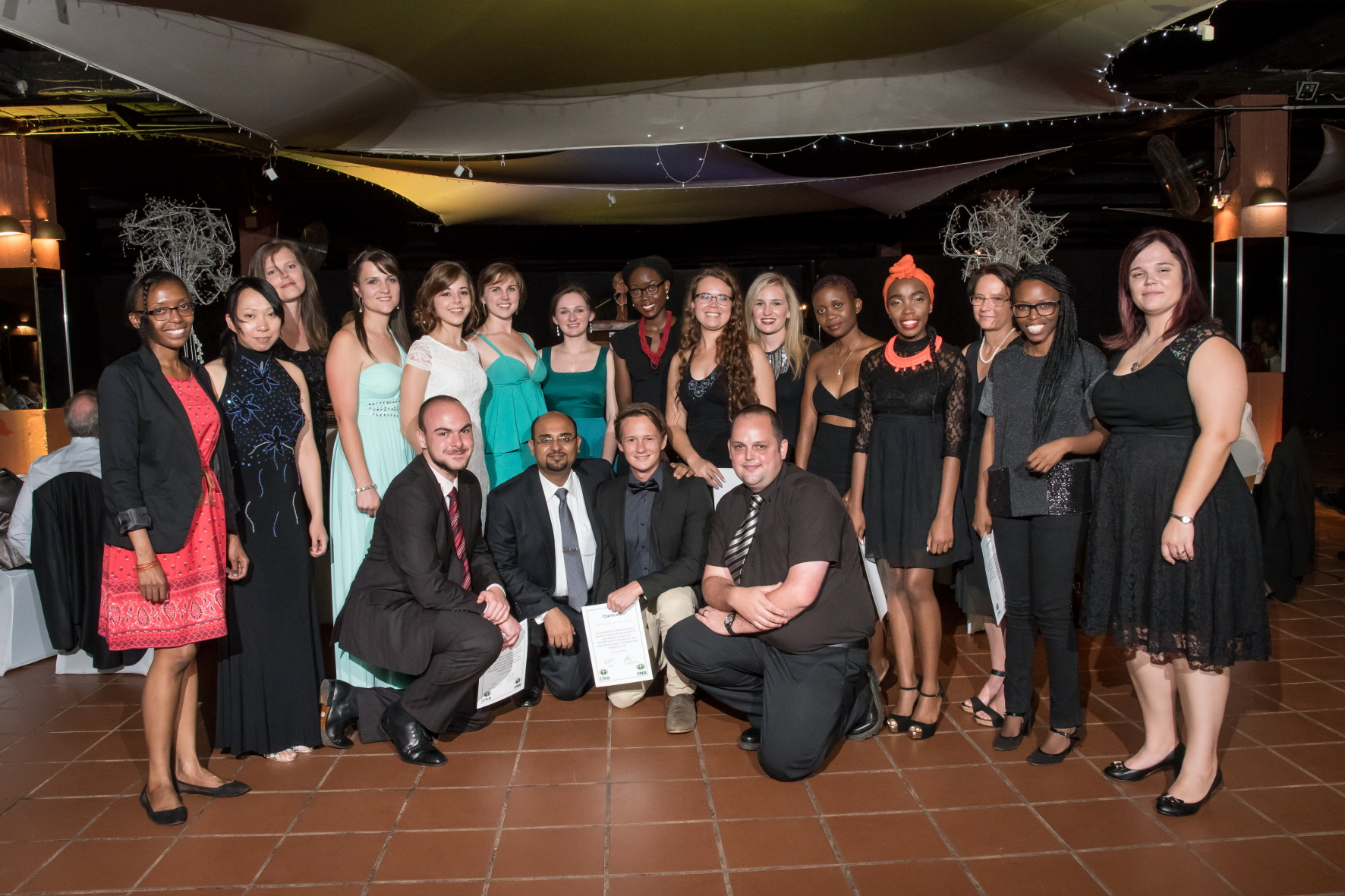 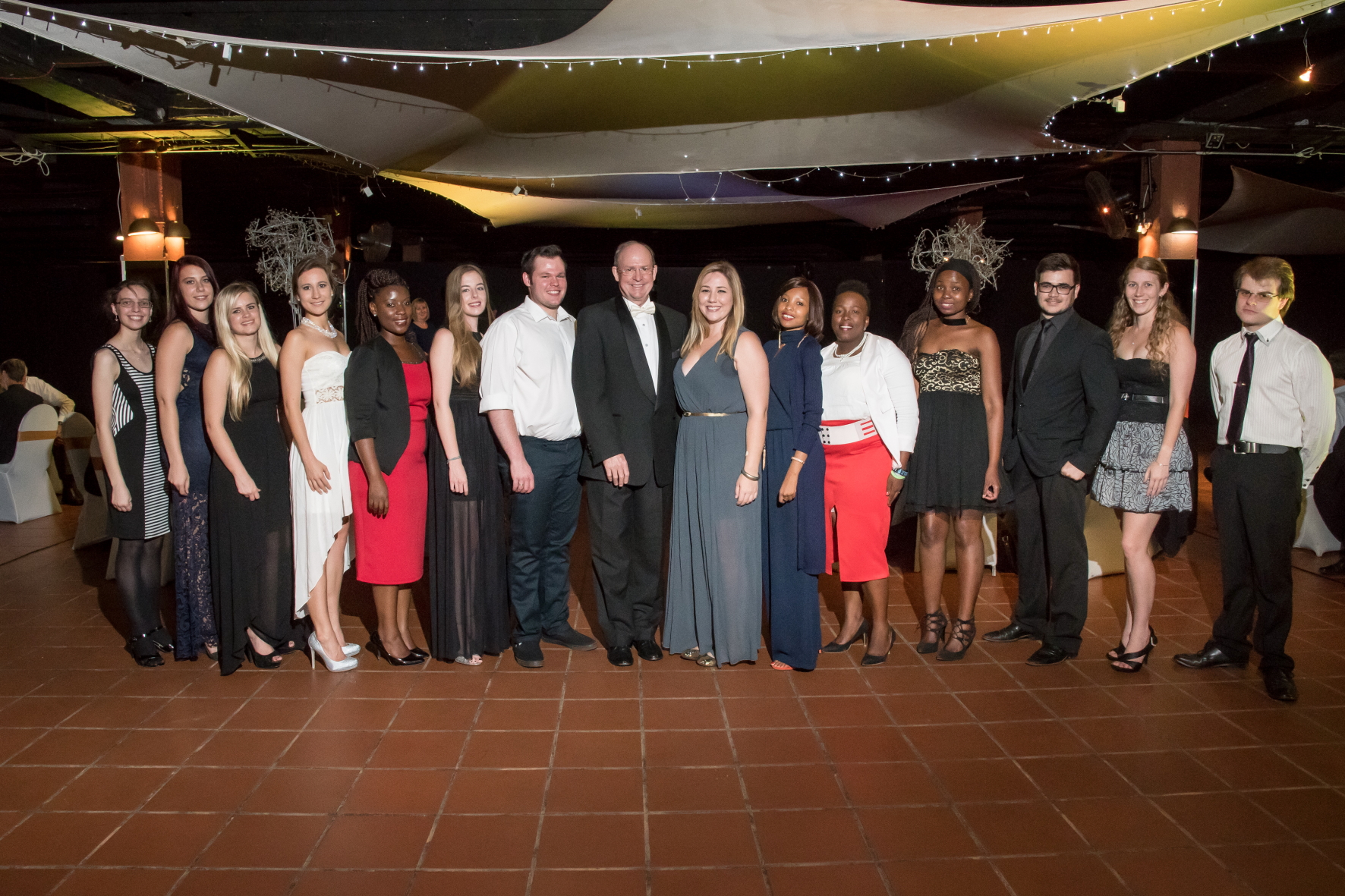 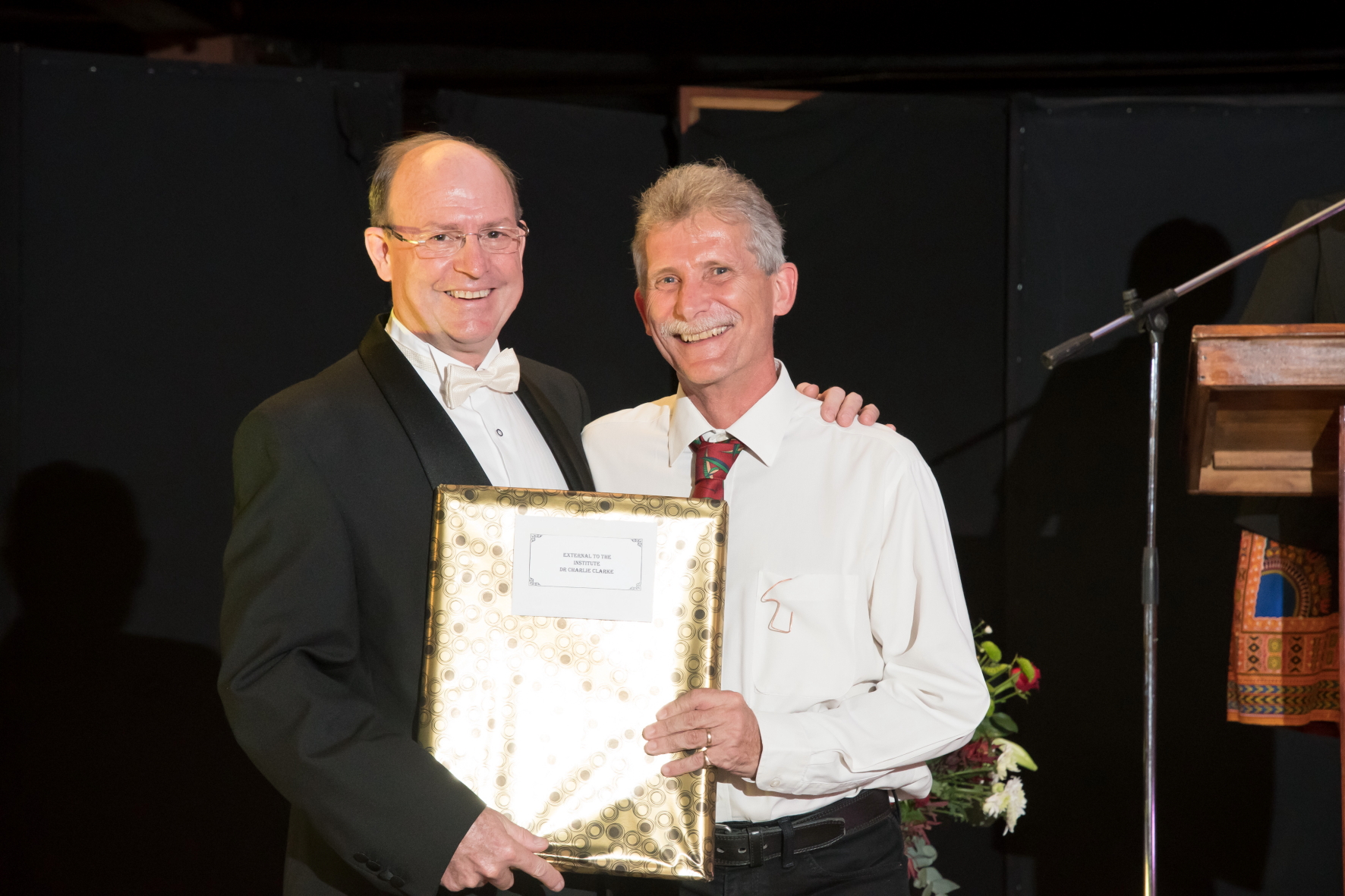 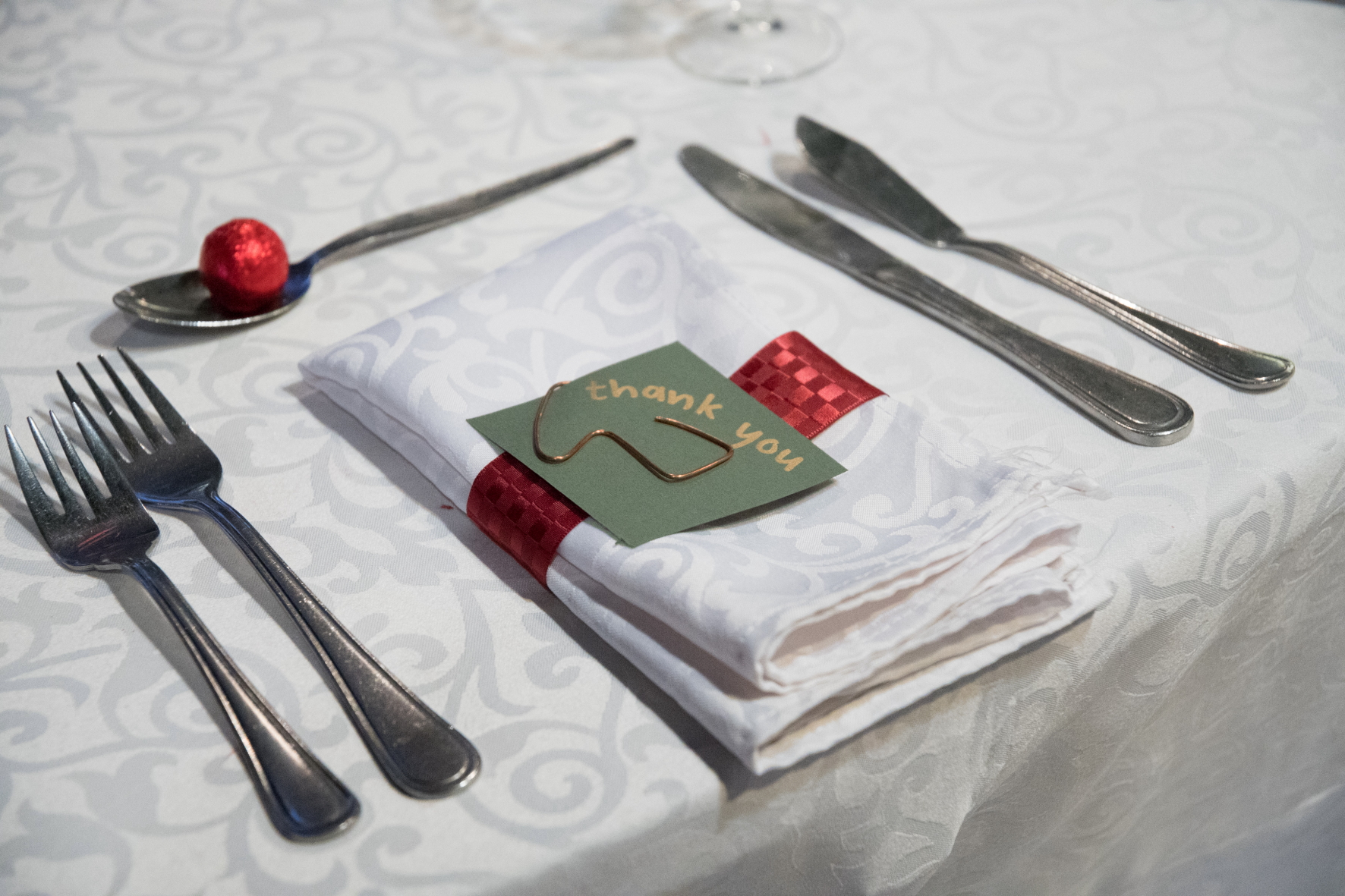 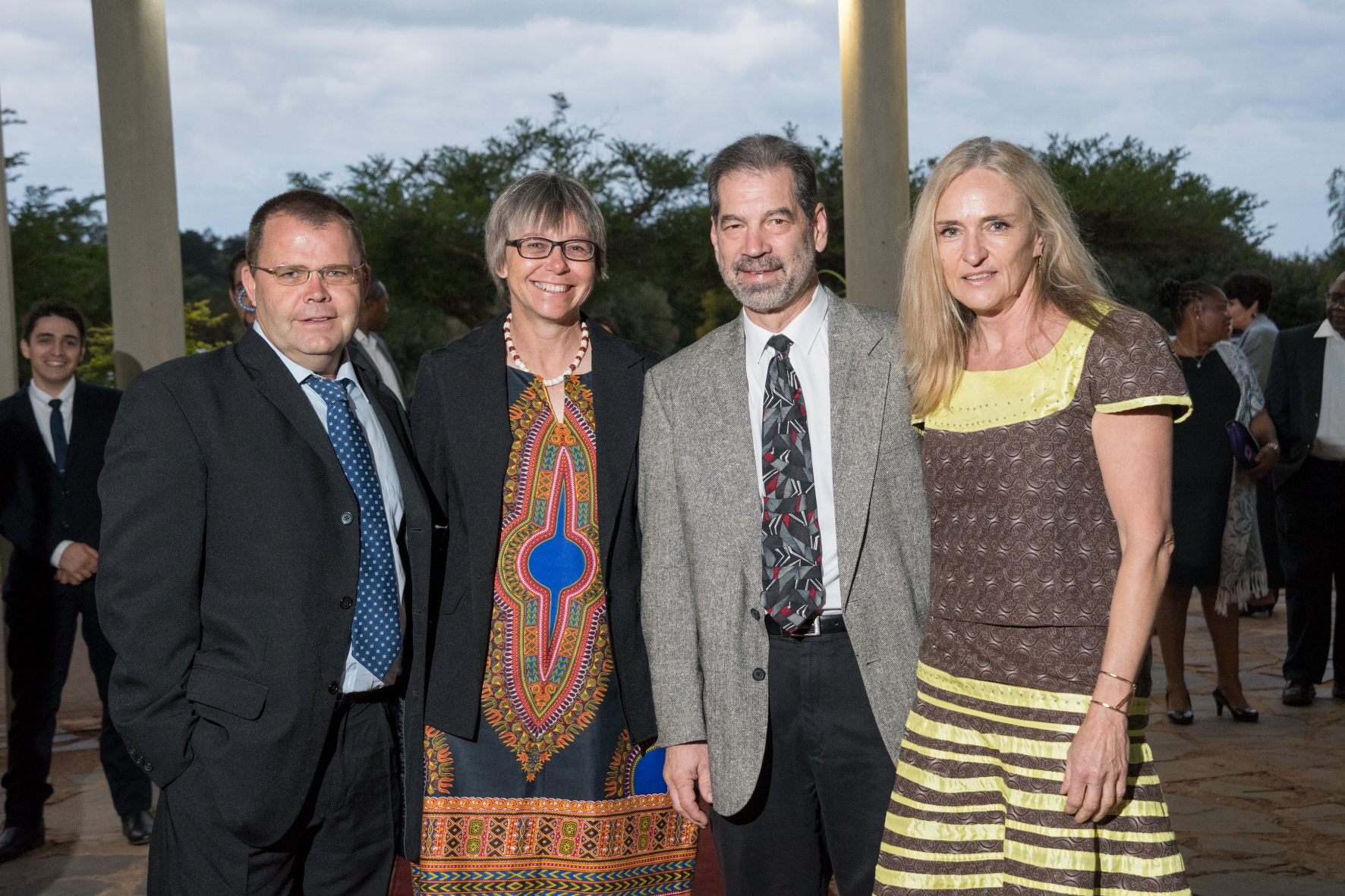 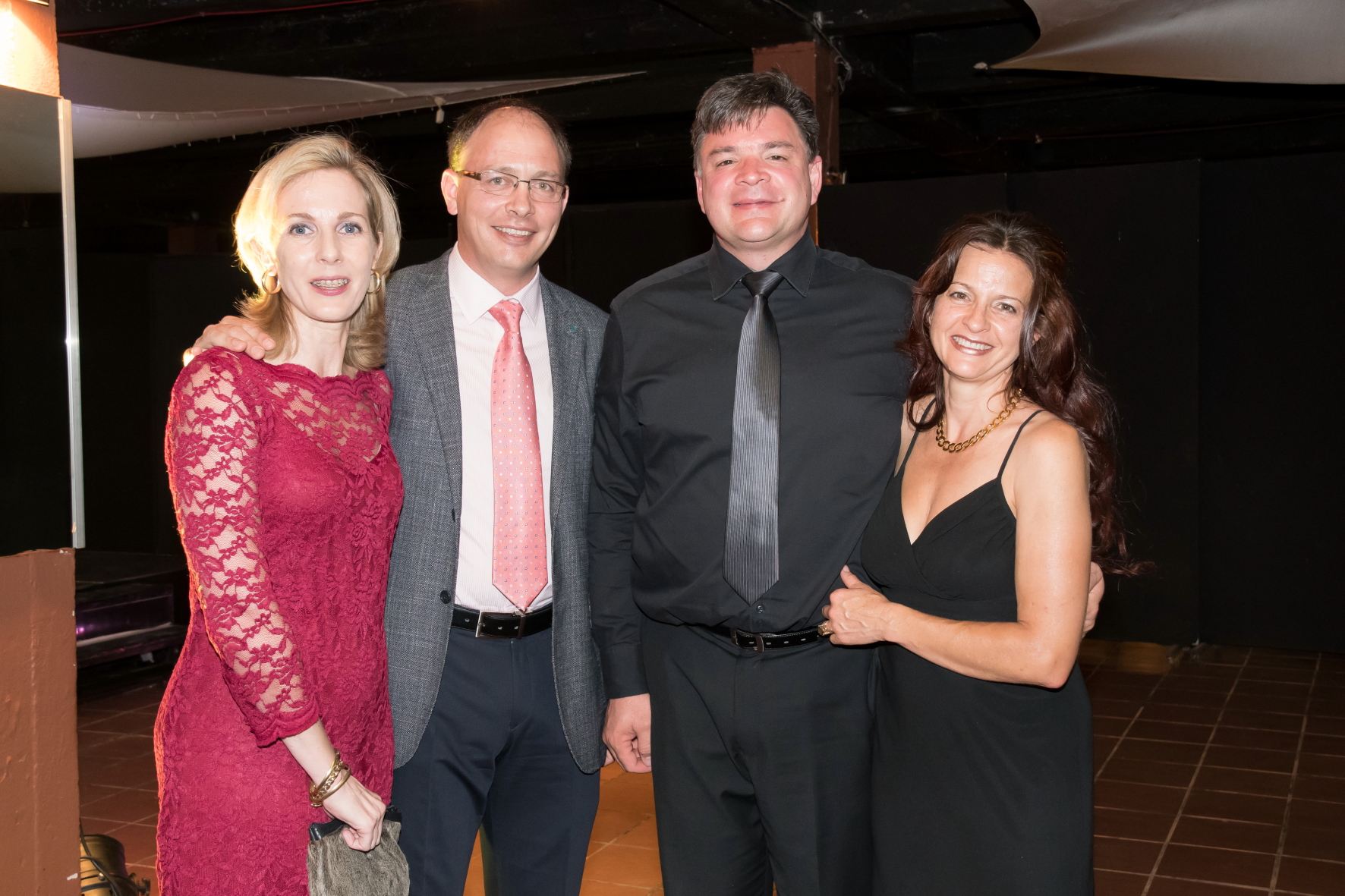 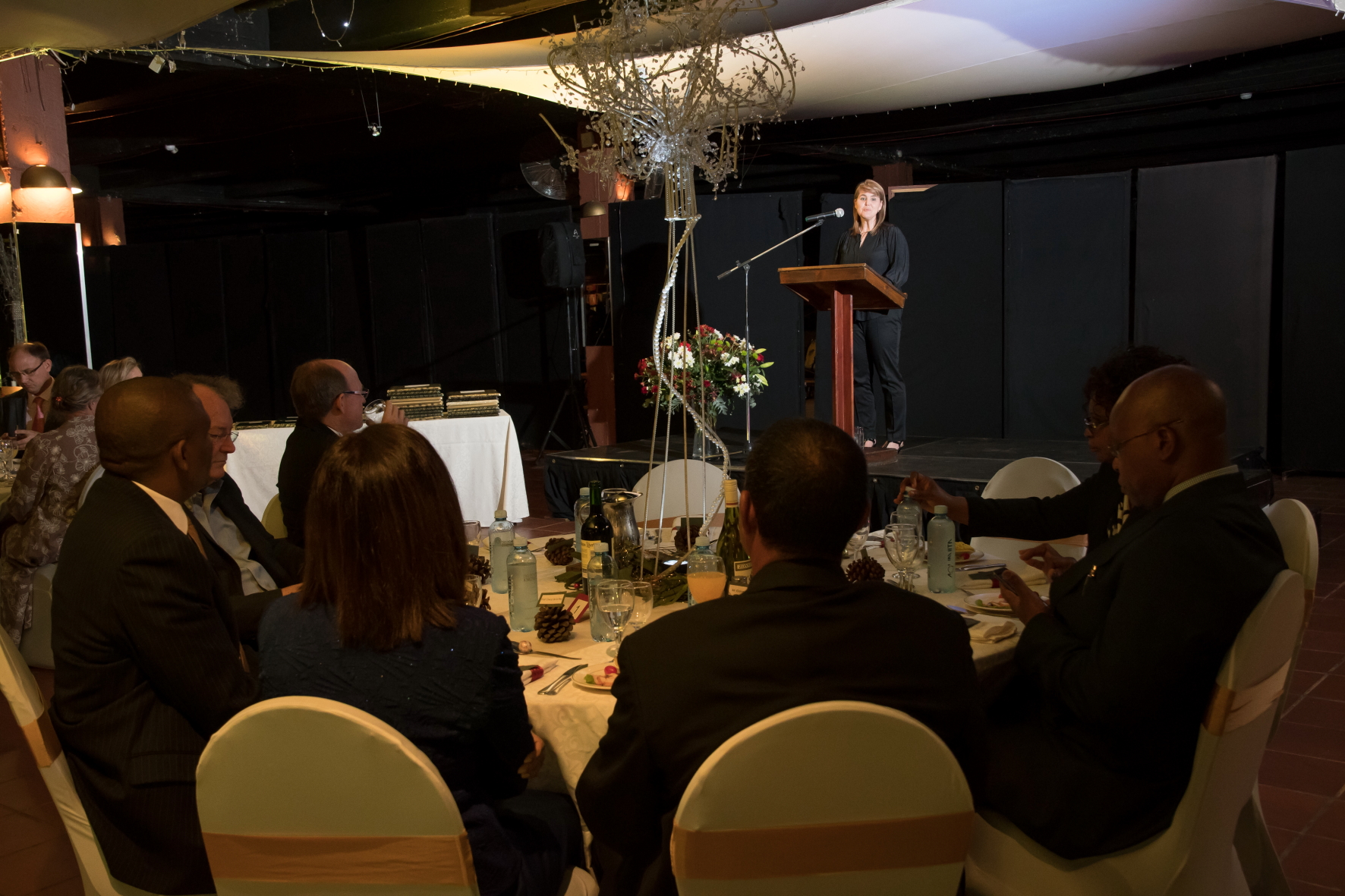 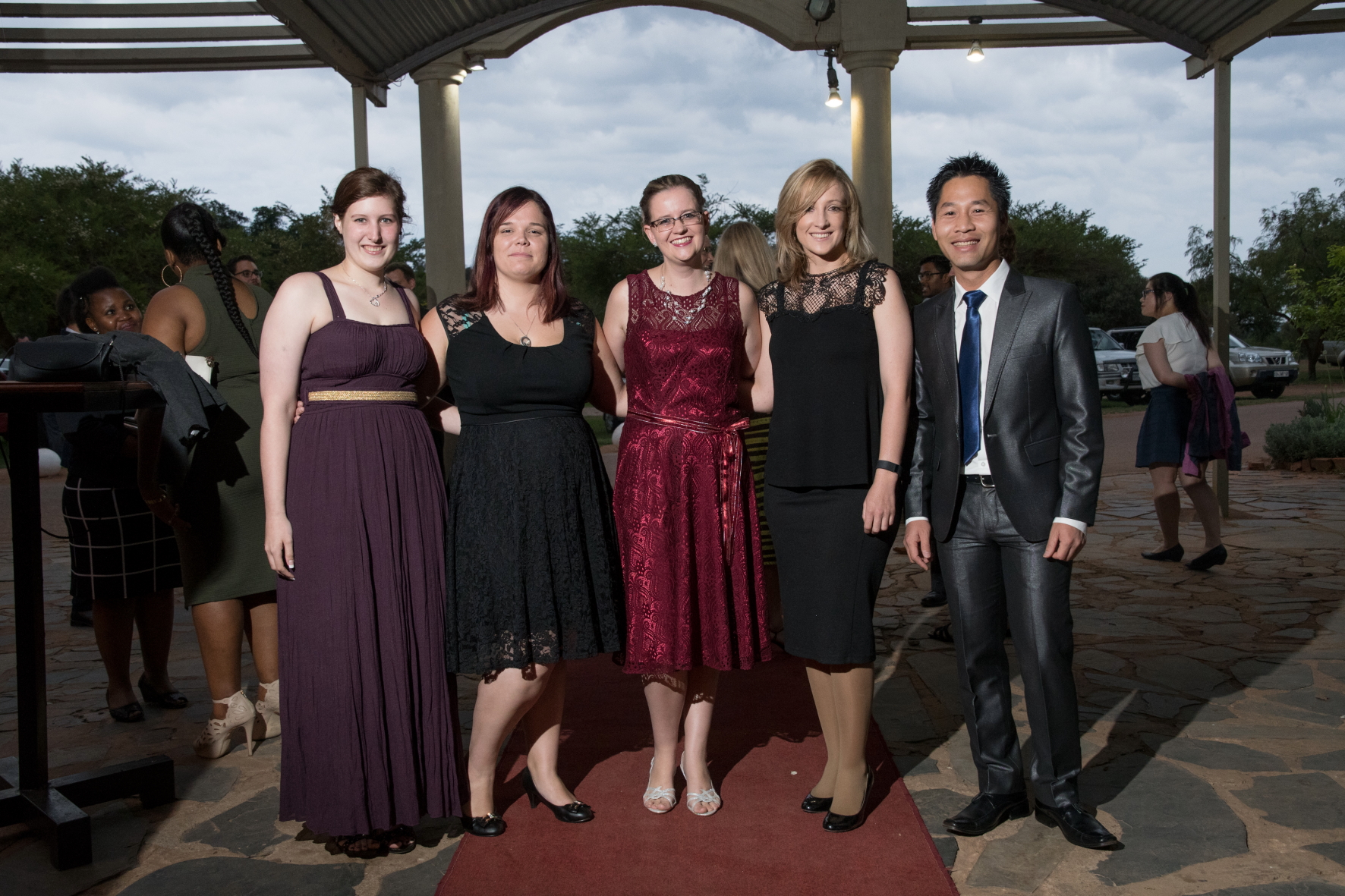 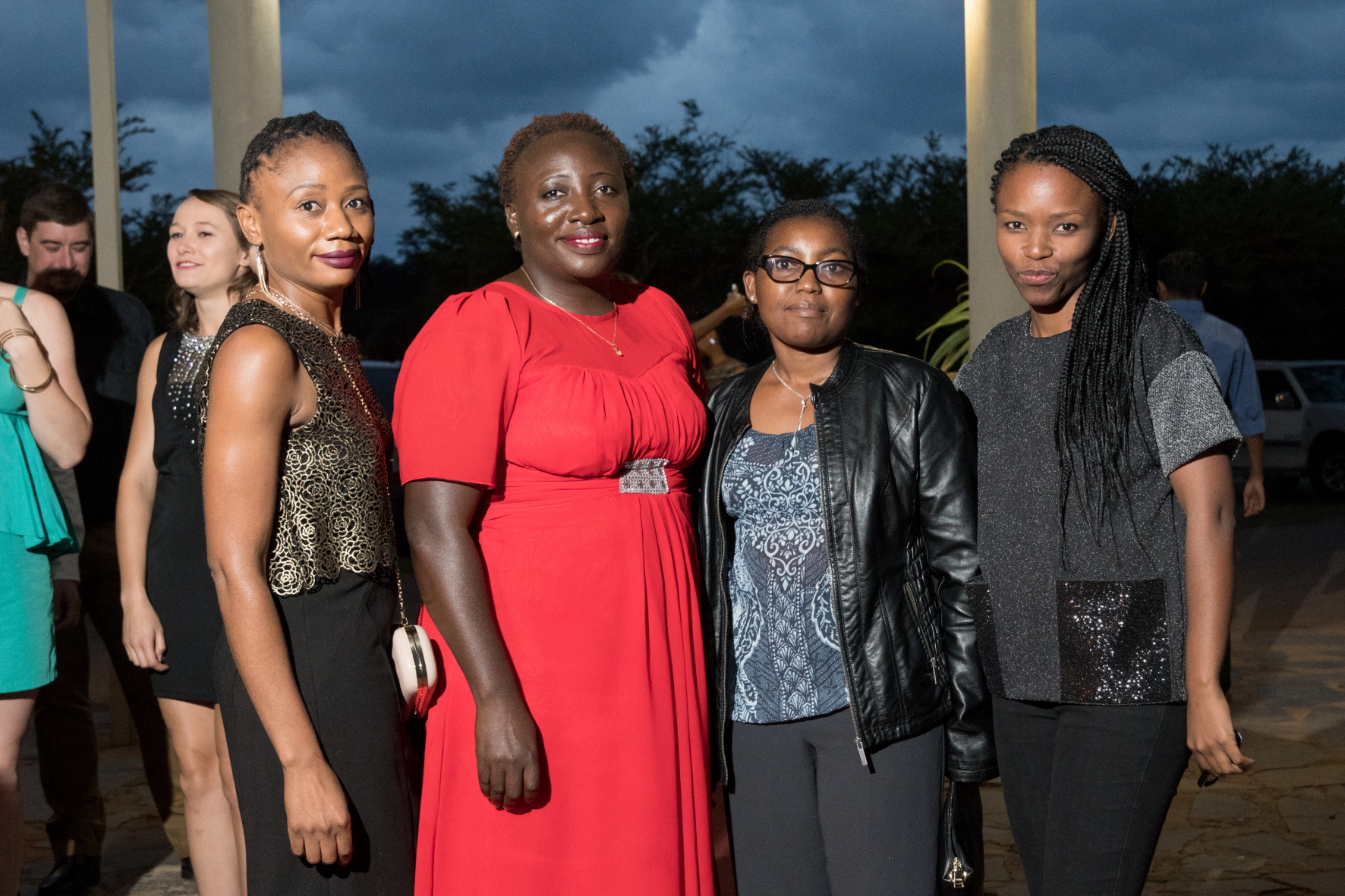 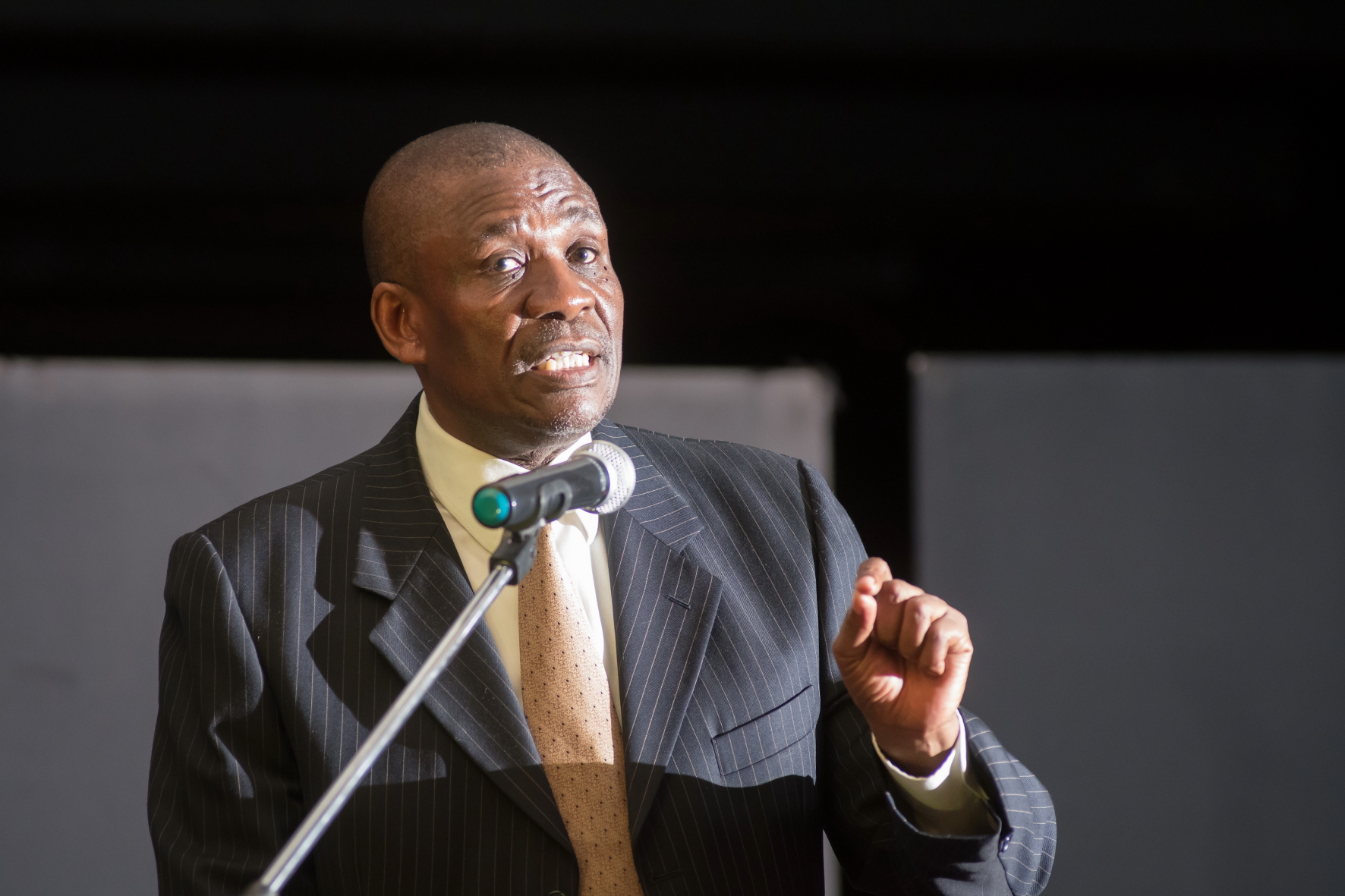 FABIans looked back on the challenges they faced in 2016 and celebrated their achievements at the annual year-end function and awards ceremony on 19 November. The function was held at Monument Restaurant in Pretoria. Vice-chancellor and Principal of the University of Pretoria, Professor Cheryl de la Rey, Dean in the Faculty of Natural and Agricultural Sciences, Prof Jean Lubuma attended the event. As did Heads of Departments linked to FABI, FABI stakeholders and most members of the FABI TEAM

Chairman of the board of the Hans Merensky Foundation and Chancellor of the University of the Free State, Prof. Khotso Mokhele was the guest speaker on the night.  He commended young people such as those at FABI, for their contributions as scientists in a globalised world. Prof Mike Wingfield applauded FABIans for their ability to communicate, their flexibility which allowed them to constantly move forward and their commitment to mentorship; some of the key indicators to which he attributed to the Institute’s success.

Congratulations to the following people on their awards from Prof Jolanda Roux in recognition of their contributions to FABI:

FABIan of the Year: Arista Fourie

FABI Award “Getting the Message to the Public”: Darryl Herron, Joey Hulbert and Benedicta Swalarsk-Parry

FABI Award Recognising Contributions by a Member of Staff of the University of Pretoria: Leanne van Zyl

BSc Honours students with projects linked to FABI and undergraduate students that participate in the FABI Mentorship programme also received certificates of appreciation.

The Photo Gallery can be viewed by clicking here.