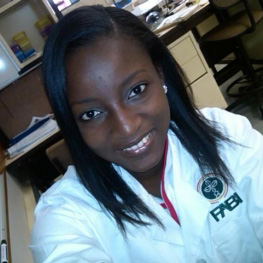 My Phd study is on the role of fungal peptide pheromones in Fusarium species belonging to the Gibberella fijikuroi complex (GFC) especially Fusarium circinatum, which is a very important pathogen of Pine species worldwide. Generally, fungal peptide pheromones are small molecules known to initiate sexual attraction between haploid individuals of opposite mating types within species of many fungi and only model species have shown us the possible effects of these pheromones. This project has two overall aims; the first is to determine the exact function(s) of the pheromone genes in GFC using a functional genomics approach combined with standard genetic and microbiology methodologies, the second aim is to determine the effect of the pheromones on the biology of important species in the GFC.