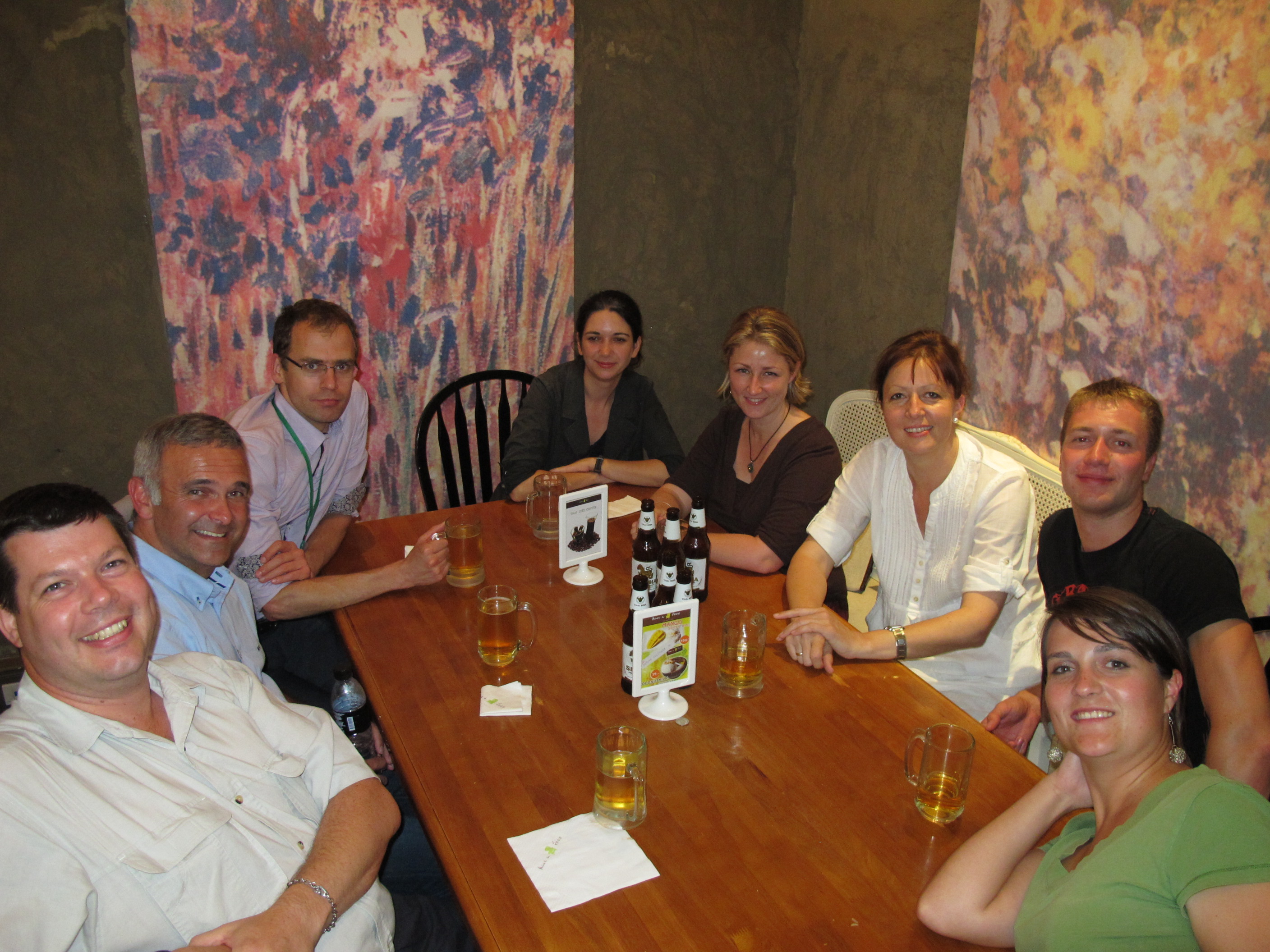 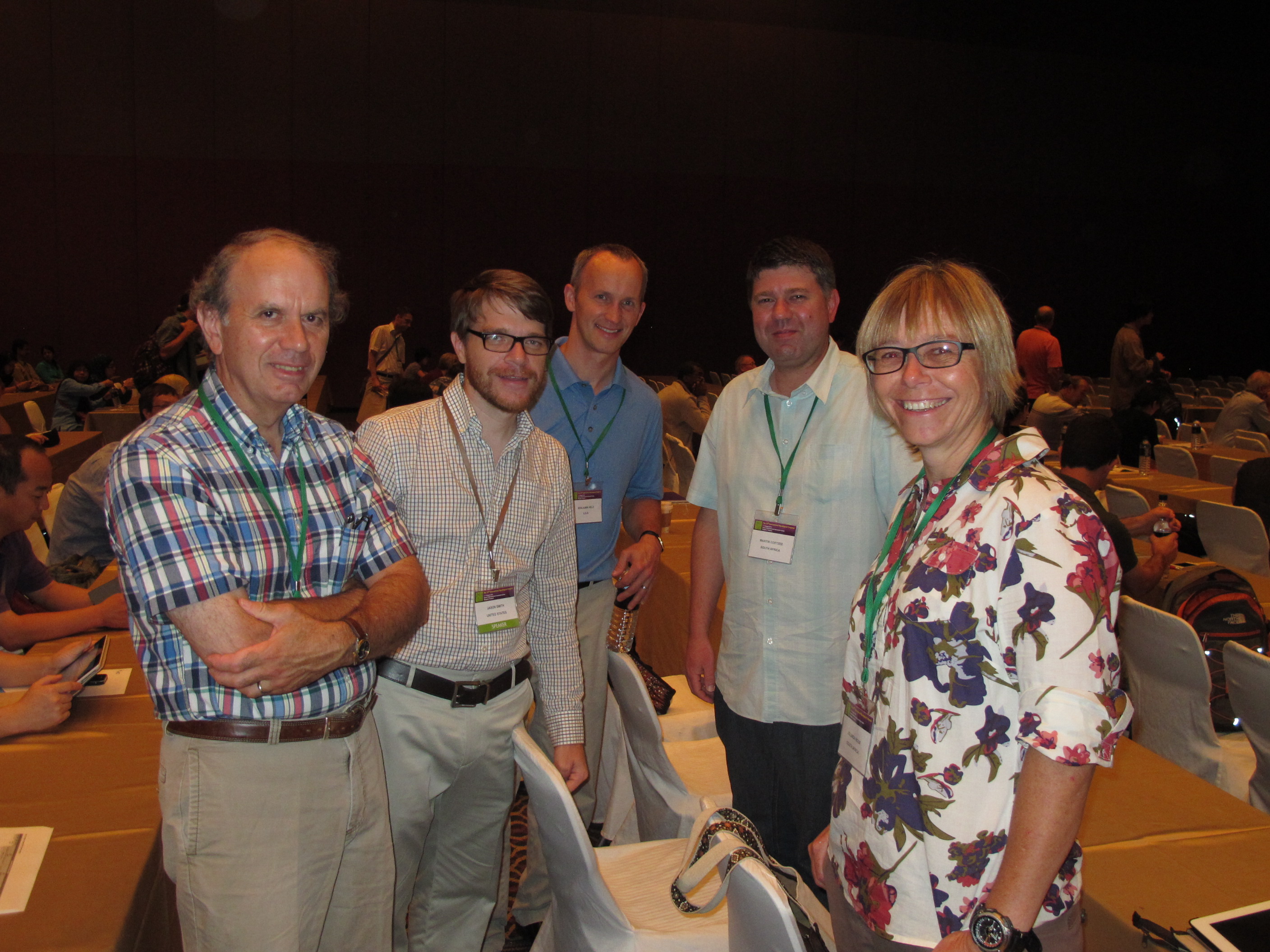 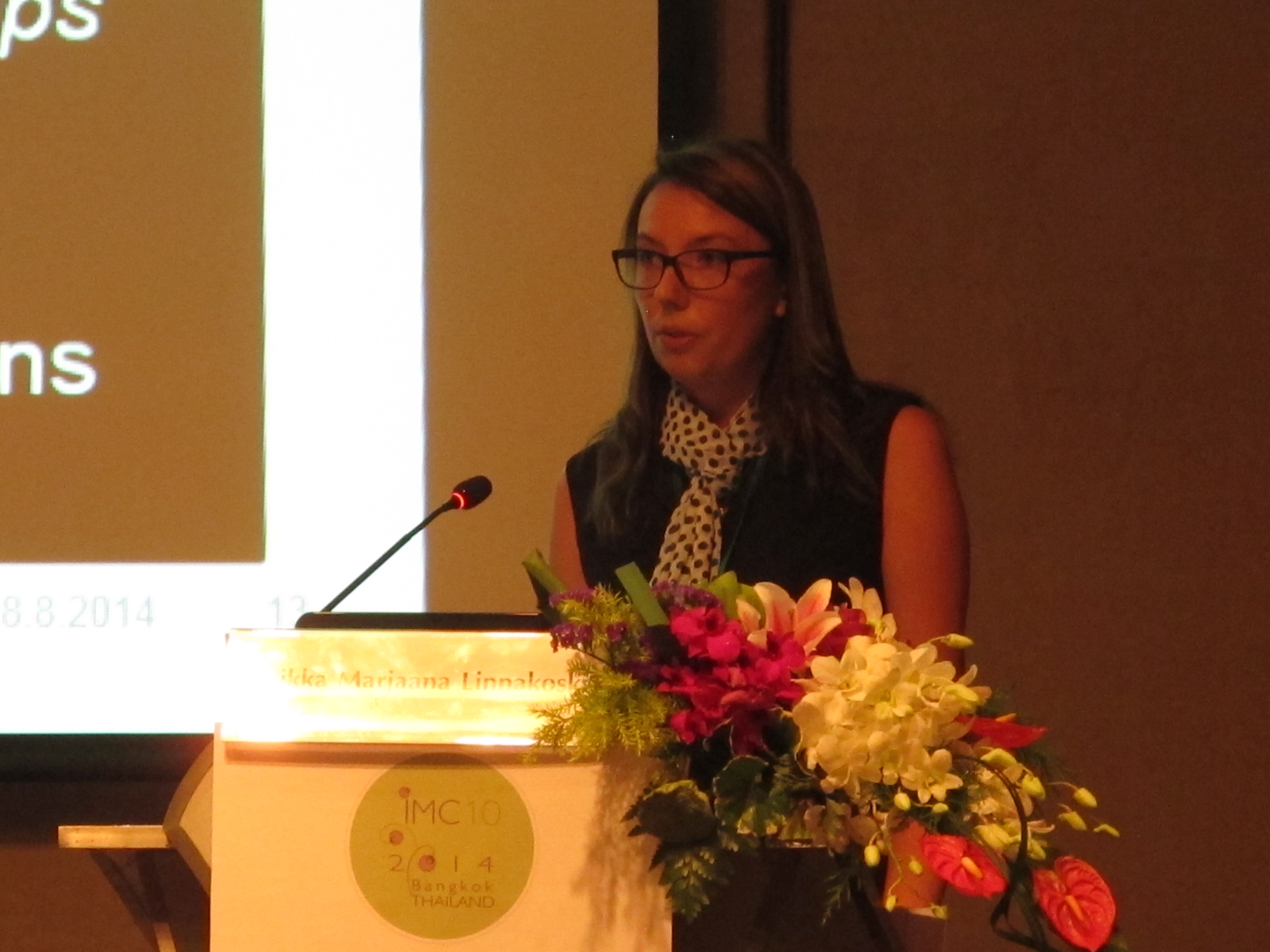 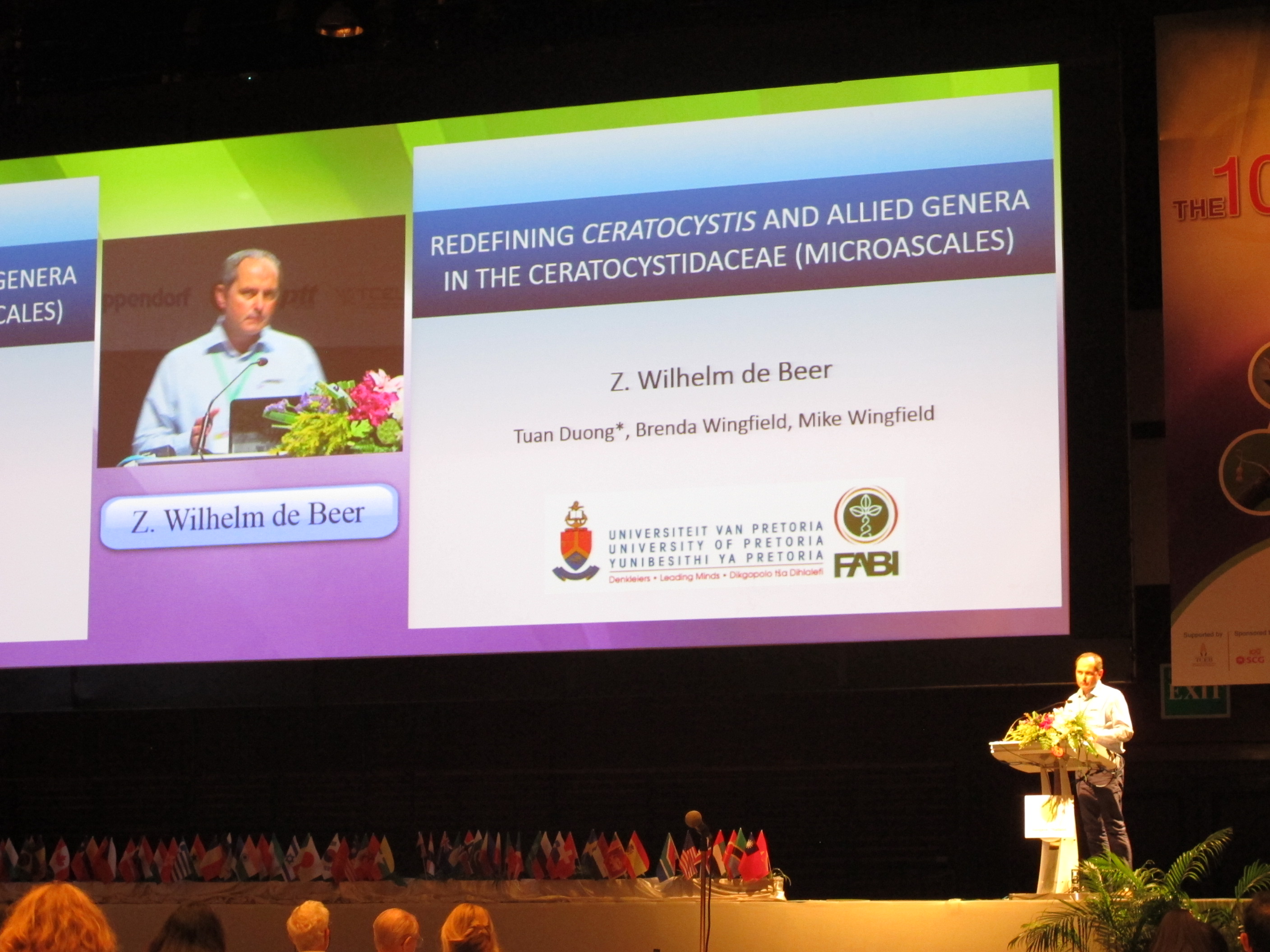 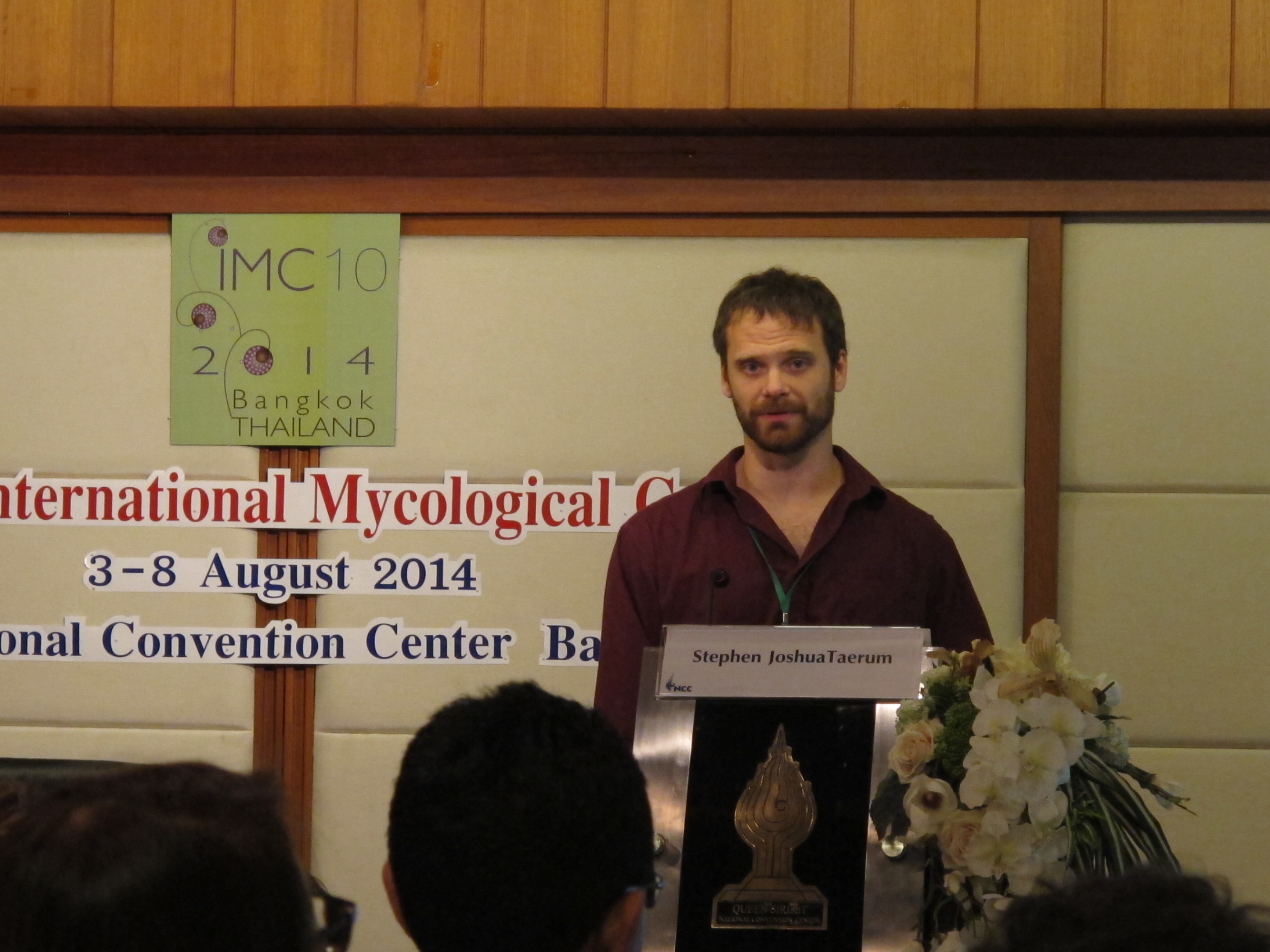 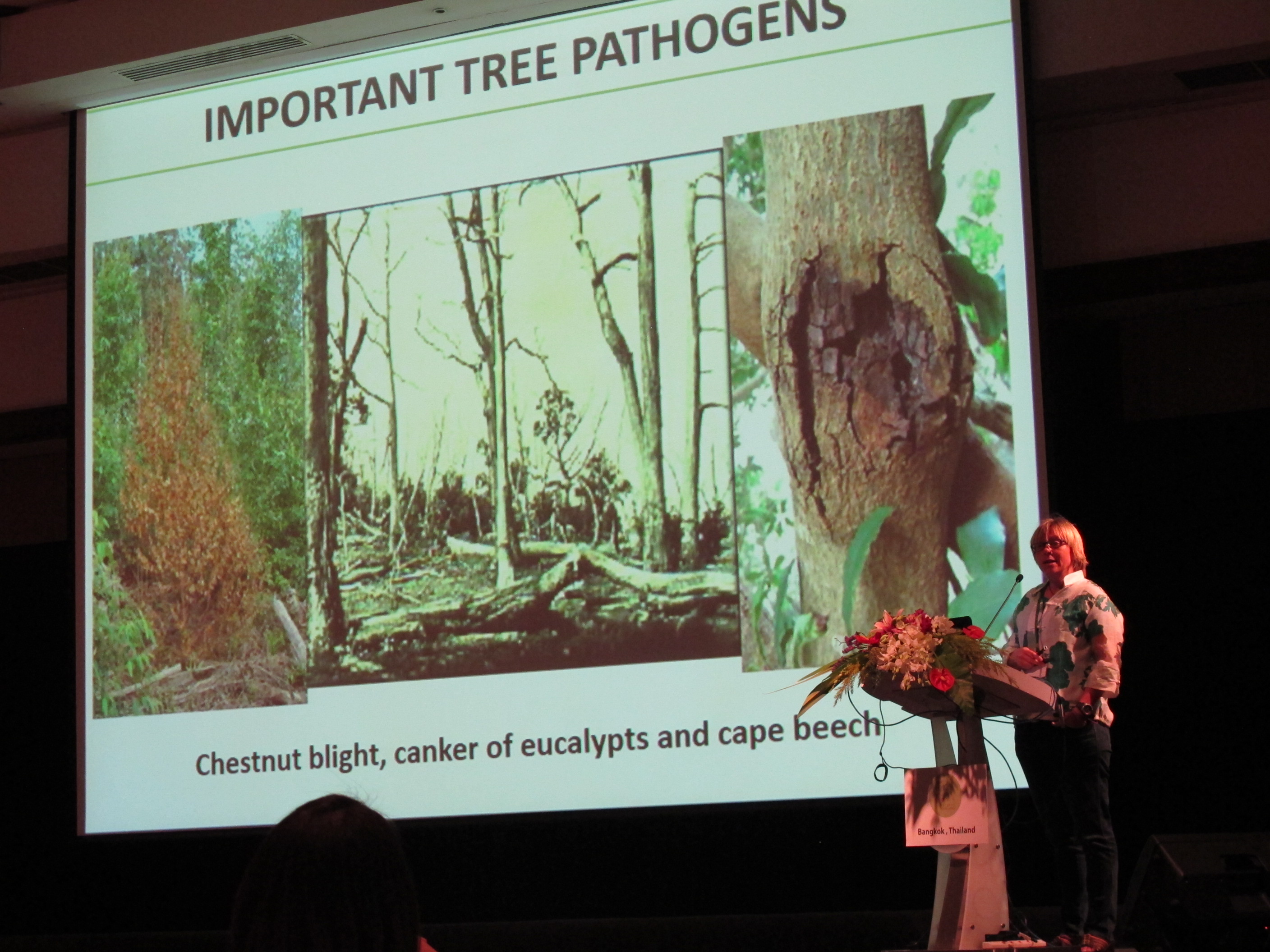 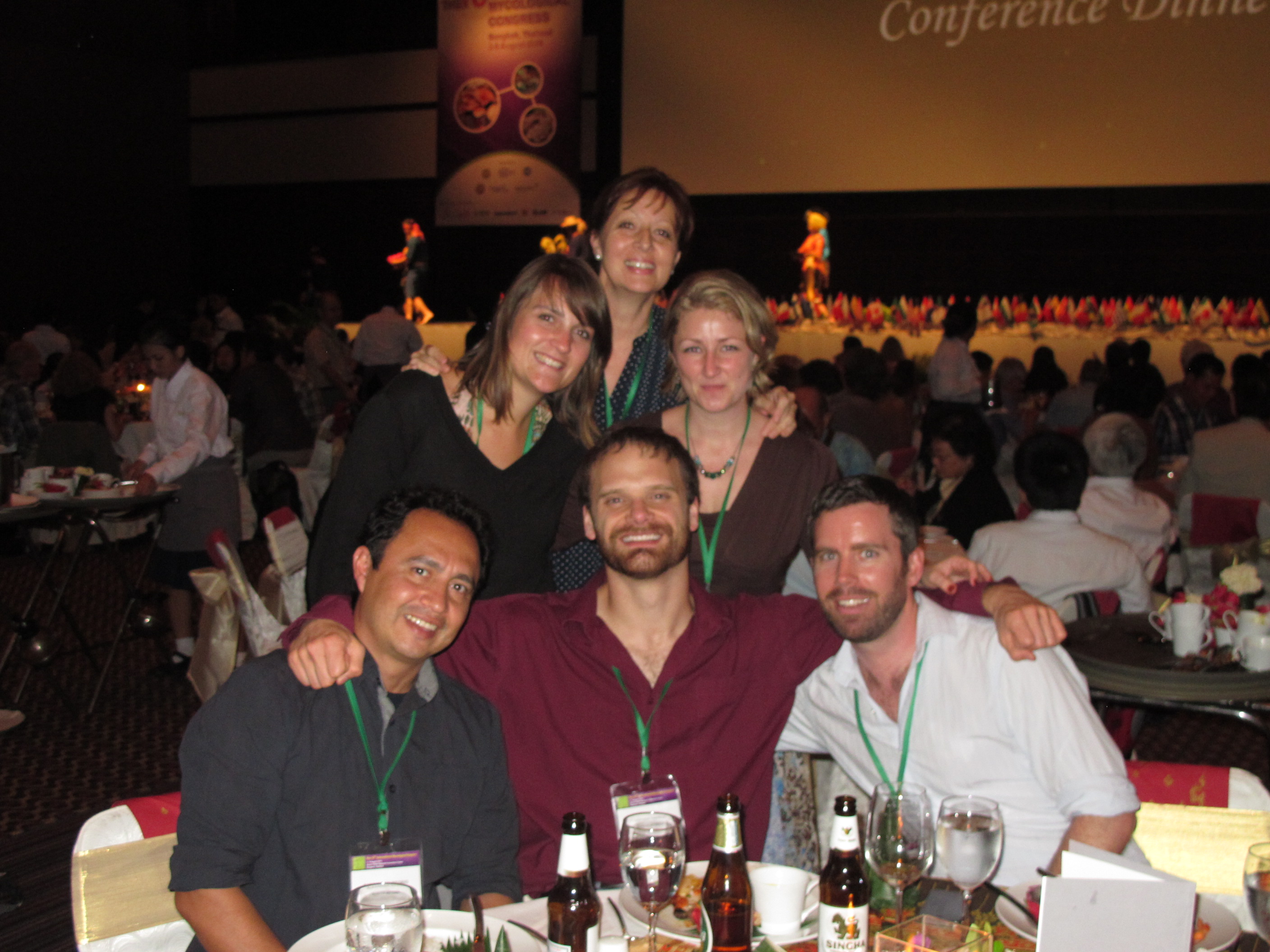 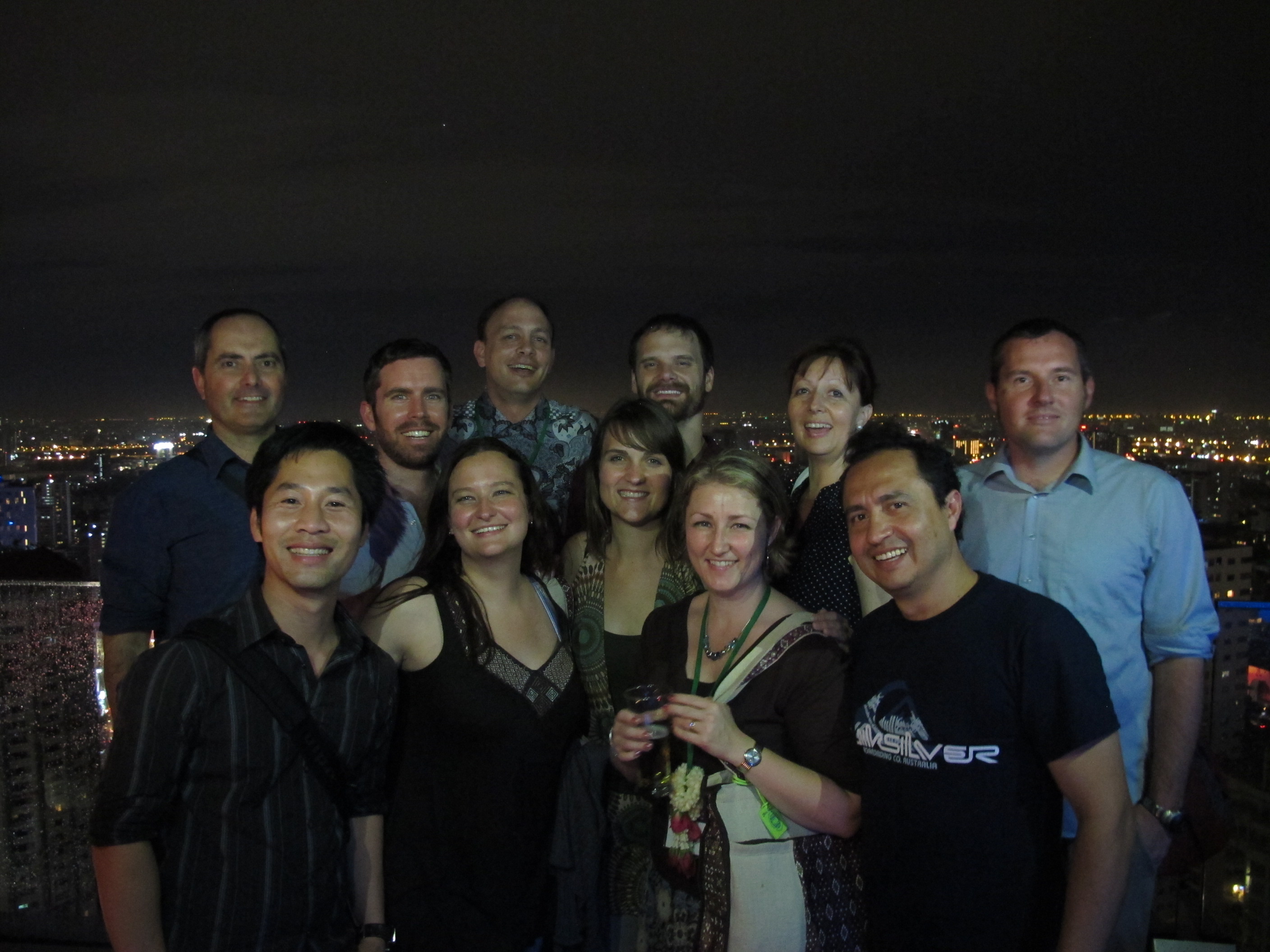 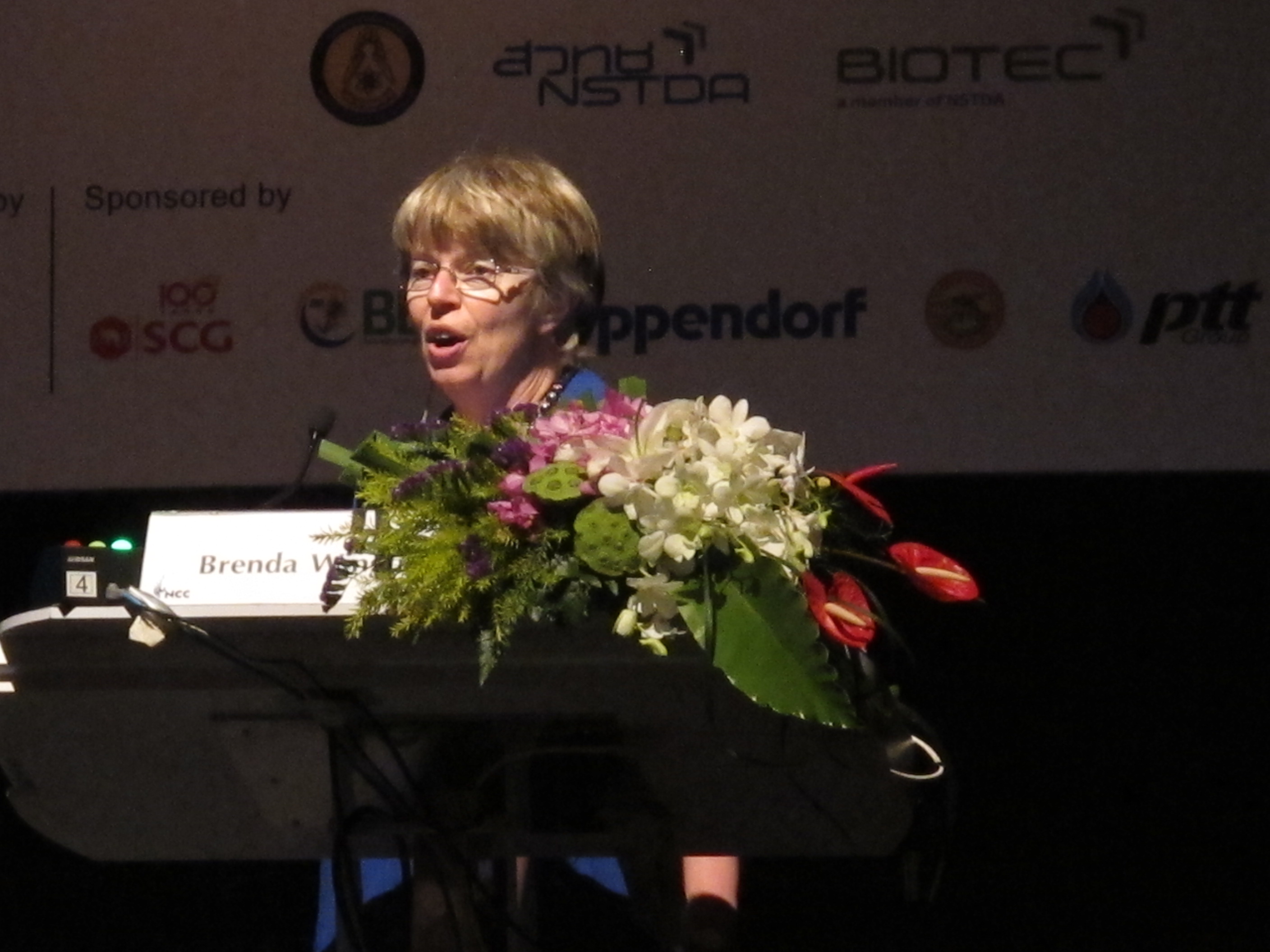 During the past week 15 FABIans, several ex-FABIans, and many collaborators of FABI participated in the 10th International Mycological Congress (IMC) in Bangkok, Thailand. The scientific programme covered all aspects of mycology, ranging from the taxonomy, genomics, symbiotic relationships and population studies of human, plant and animal pathogens, to topics such as growing your own mushrooms, teaching mycology and the development of antibiotics. The contributions of FABI are listed below: one invited speaker, 11 oral presentations, and 19 poster presentations!

For many of the FABIans attending IMC10, it was their first visit to Bangkok, an exciting, interesting city of contrasts. Apart from all the fascinating things to see, perhaps the memory of the flavourful food, also at the congress, will linger for a long time! However, the most important longer term value of congresses like these are certainly in the collaborative friendships that are formed. The author lines in many of the presentations by FABIans are testament to such collaborations (and this is also evident in the photographs!). The contributions below are listed according to the session numbers, and abstracts are available here.

(*Presentations by individuals from elsewhere, where FABIans were co-authors)

3.6 Jolanda Roux - Identity and diversity of the Cryphonectriaceae on Myrtales in Hawaii

4.5 Bernard Slippers - Biogeographic distribution of Botryosphaeriaceae as an illustration of the global movement of plant associated fungi

(*Presentations by individuals from elsewhere, where FABIans were co-authors)

2.1 Brenda Wingfield - Structure and function of an accessory chromosome in Fusarium circinatum

*3.2 Nelly N. Selochnik - Ophiostoma spp. and their roles in oak decline in the Tellermann forest

*3.5 Sascha Lotze-Engelhard - What is Urocystis? A phylogenetic and morphologically approach

3.6 Arista Fourie - Identification of Ceratocystis isolates in Vietnam and analysis of genetic diversity of C. manginecans

4.5 Martin Kemler - Fungal communities in the phyllosphere of trees in South Africa

*5.4 Taru Koskinen - A new Ophiostoma species in the O. pluriannulatum complex from Ghana

5.4 Irene Barnes - A serious shoot blight disease of Pinus ponderosa in California caused by a single clone of Diplodia sapinea