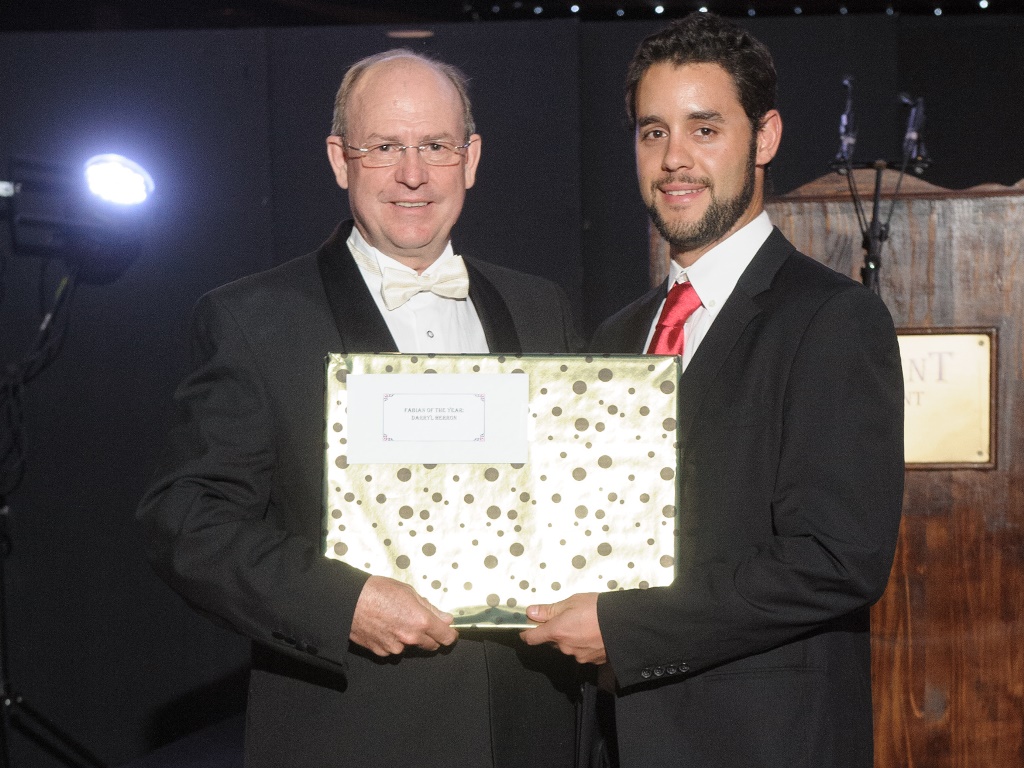 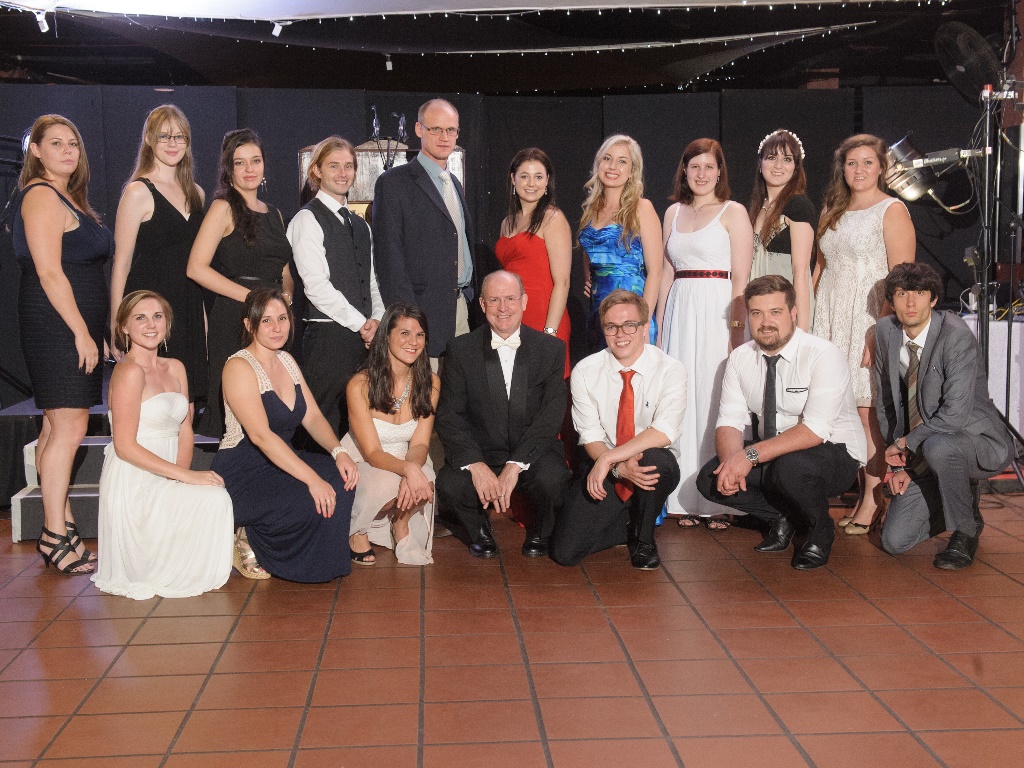 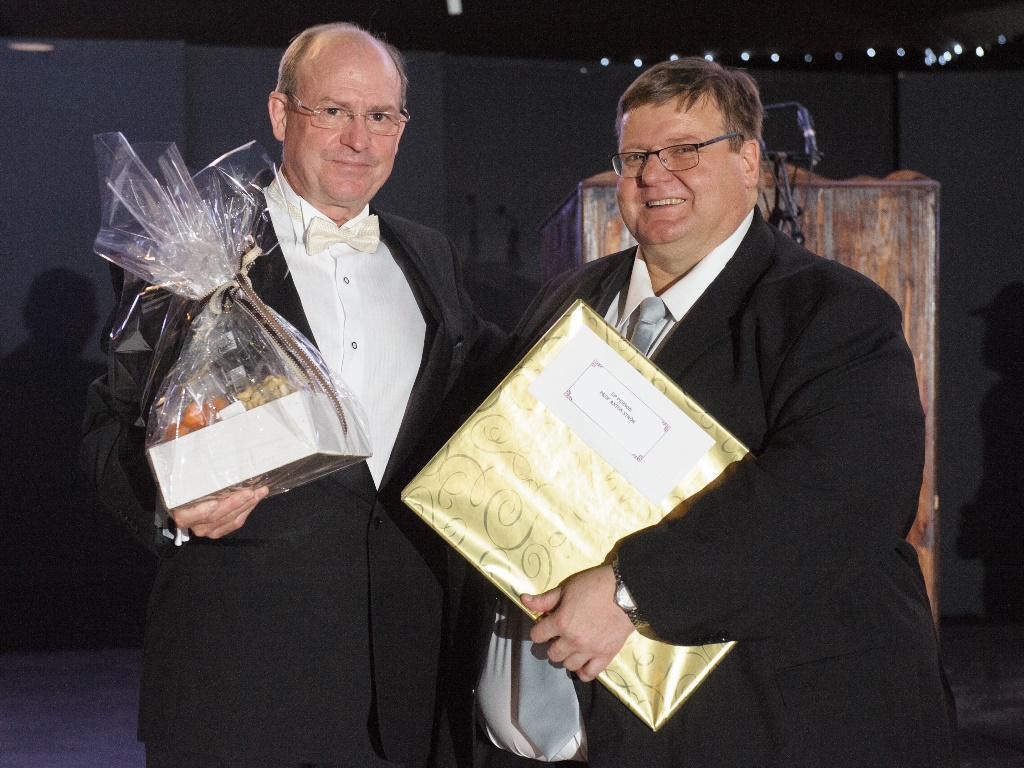 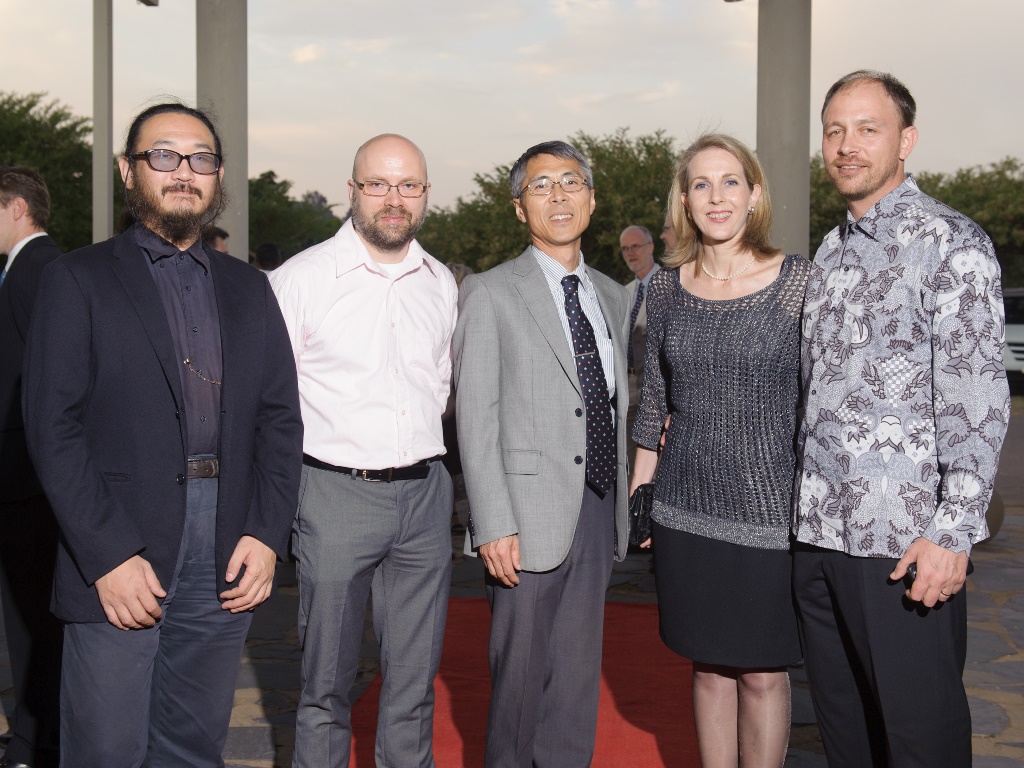 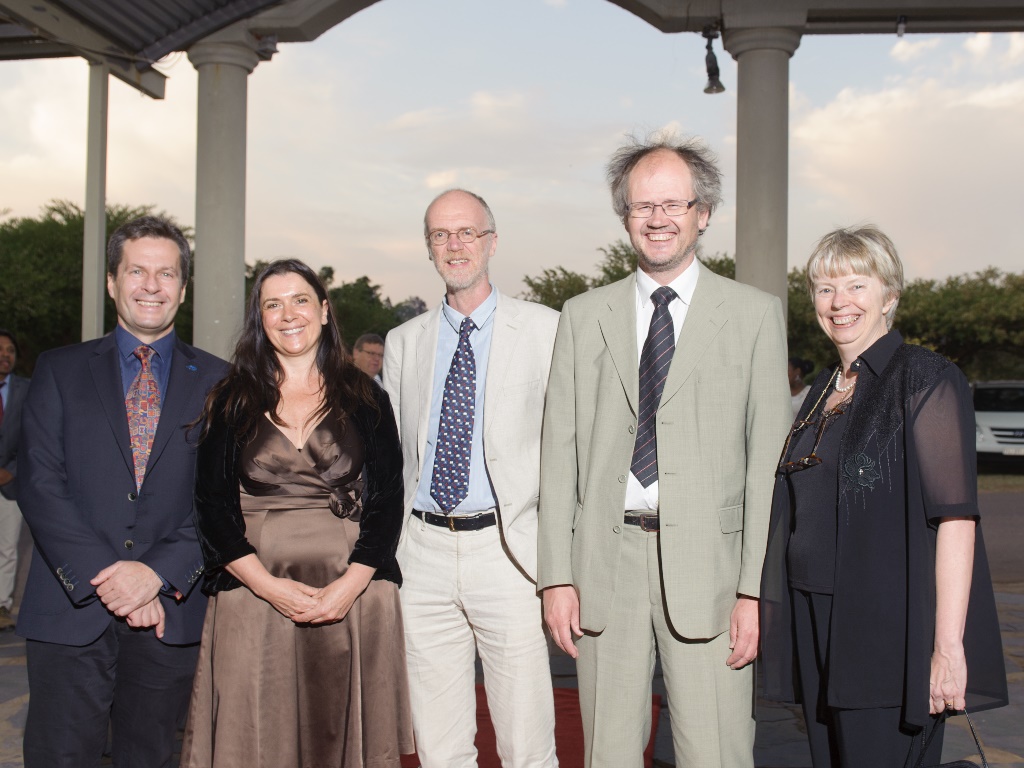 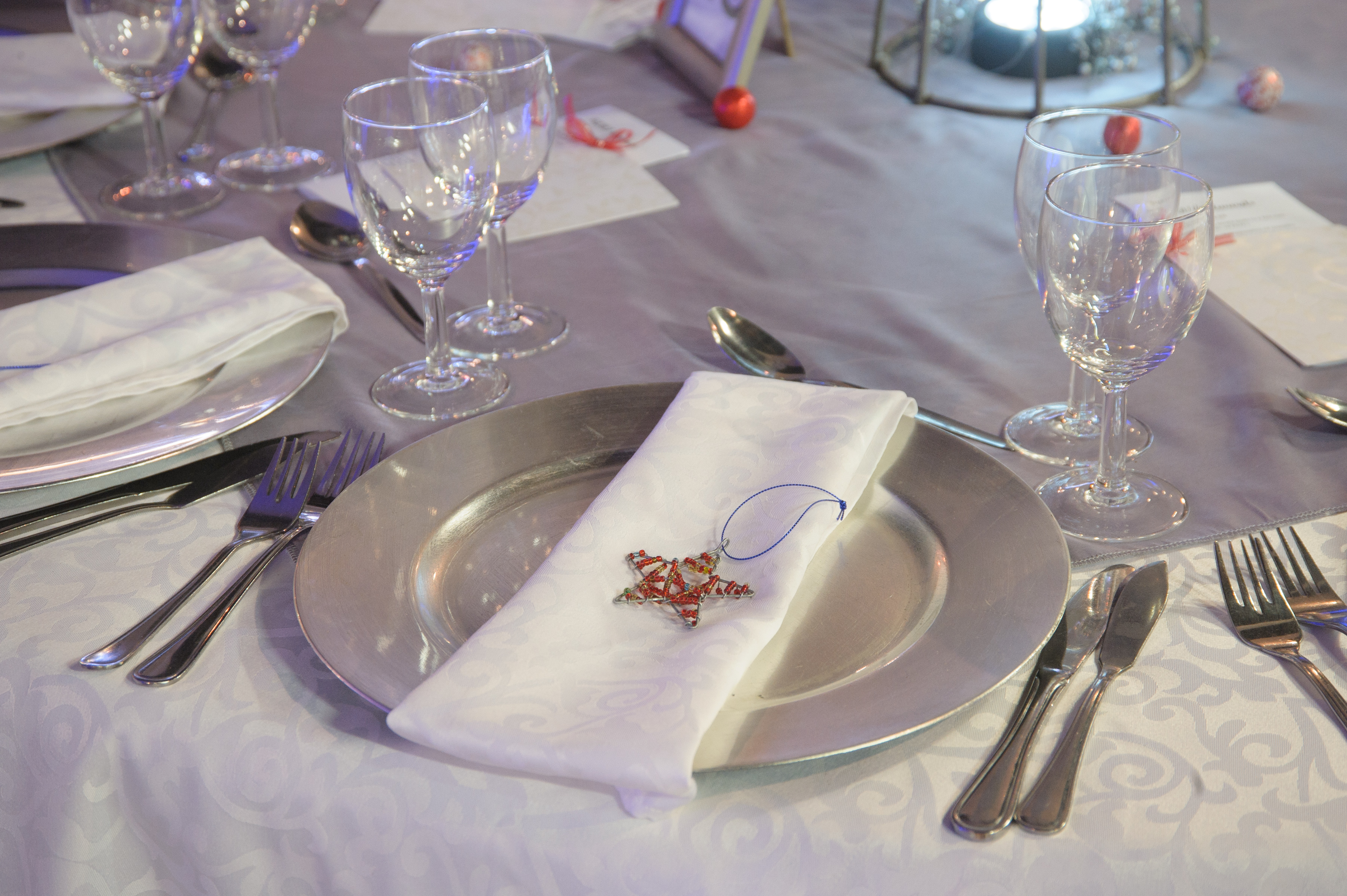 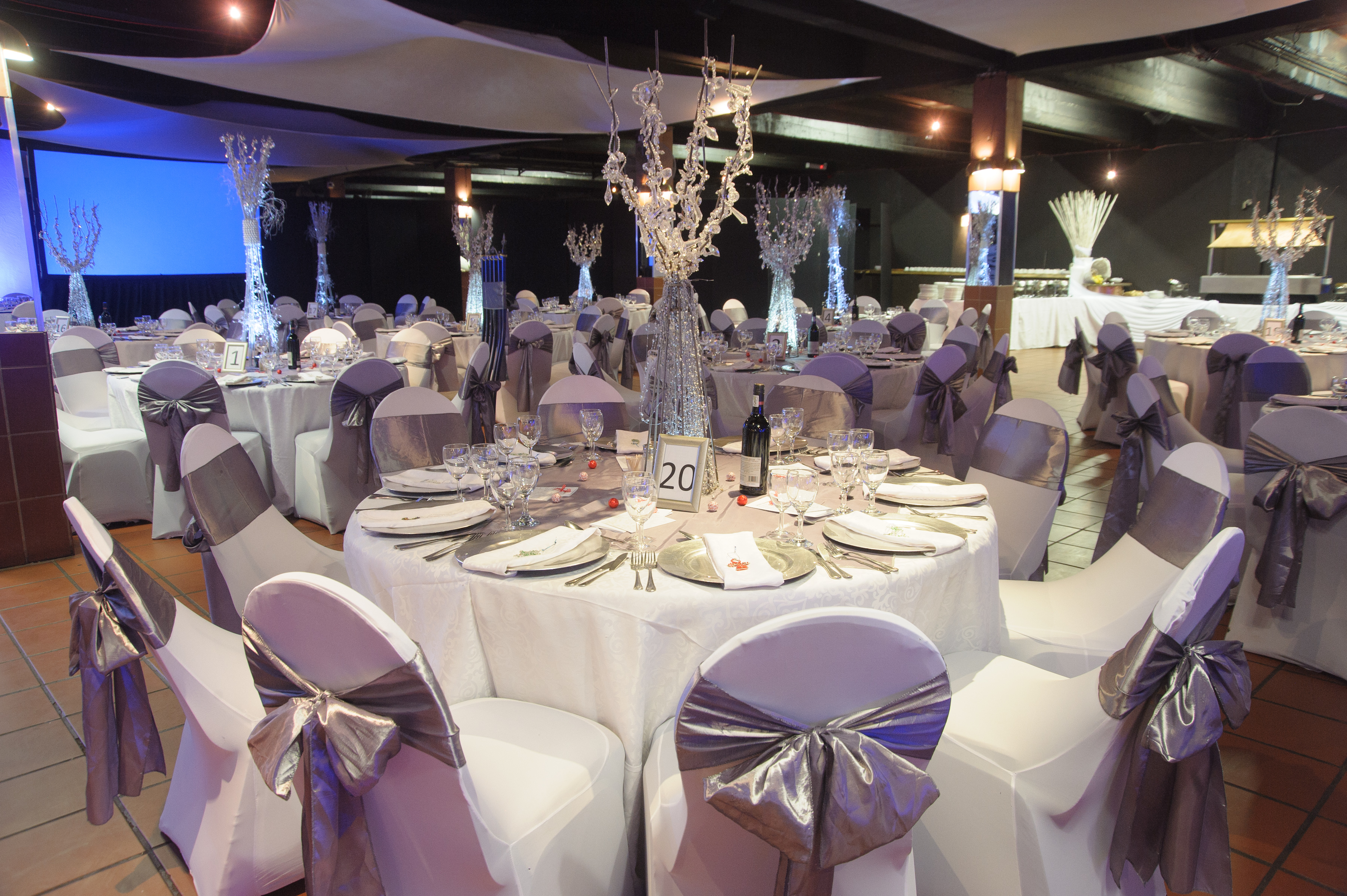 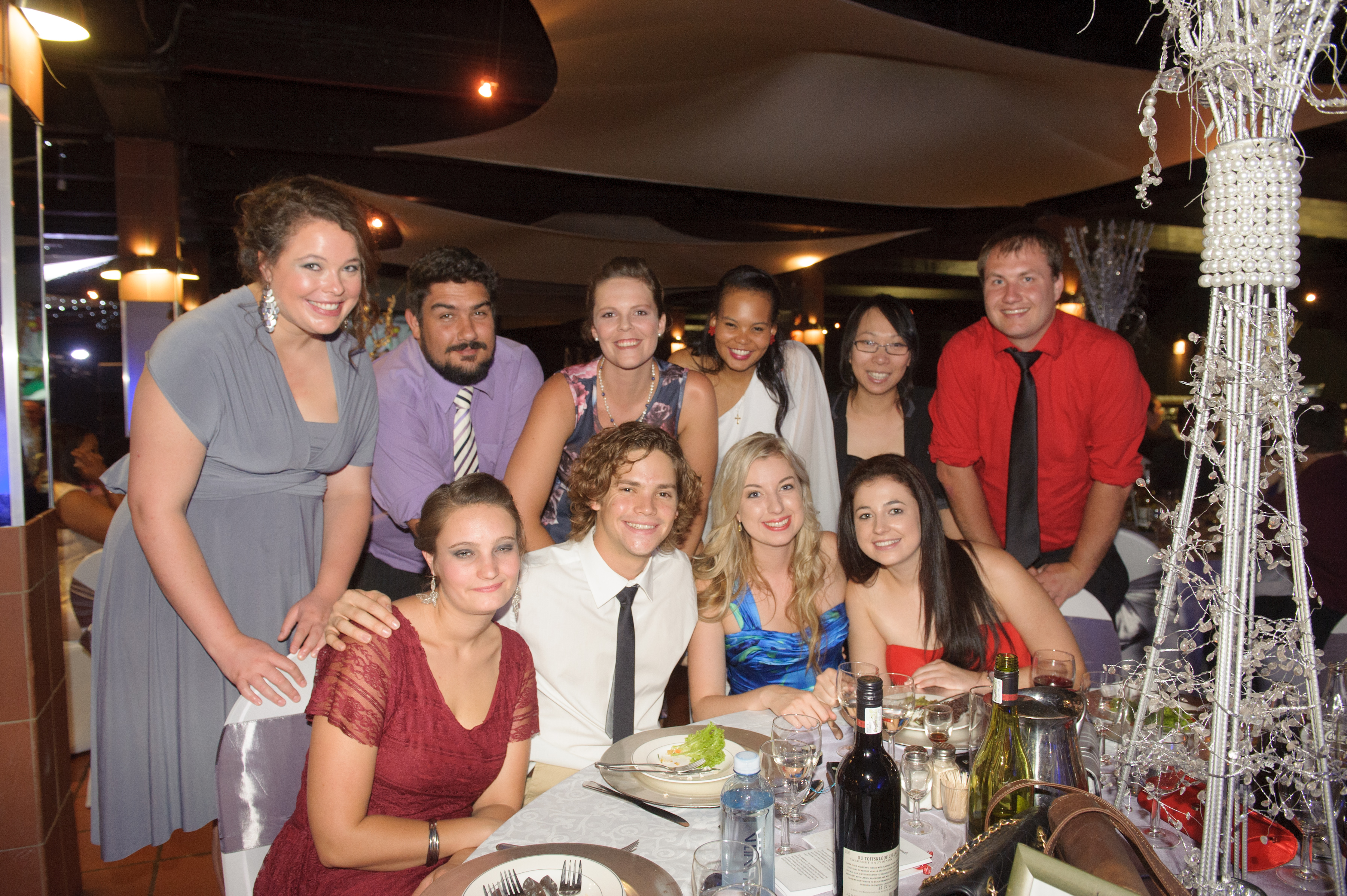 The 2015 FABI year-end gala dinner and awards ceremony was indeed a ‘monumental’ occasion! Celebrating 18 years since FABI’s founding, the function was held at the Monument Restaurant at the Voortrekker Monument on November 14. Guests included forestry industry representatives, visiting academics from around the world as well as the family and friends of FABI staff and students. Professor Noëlani van den Berg
welcomed the guests and reflected on the communal spirit that unites FABIans as a family and how this has contributed to its achievements and success over the years. FABI director Prof. Mike Wingfield likened FABI’s 18 years to milestones that mark humans’ transition through life. Guest speaker and Vice-Principal: Institutional Planning at the University of Pretoria, Prof. Anton Ströh, spoke about the importance of planning in achieving success. Though planning did not always guarantee success, it was a critical aspect to achieving it, he said.
True to FABI tradition, a highlight of the evening was the presentation of awards in several categories, most of which were nominated and voted for by the FABI team. Dr Brett Hurley handed over the following awards for 2015:

The 2015 FABI Honours students were also each presented with a unique FABI t-shirt.

Photos of the event can be viewed in the Gallery.