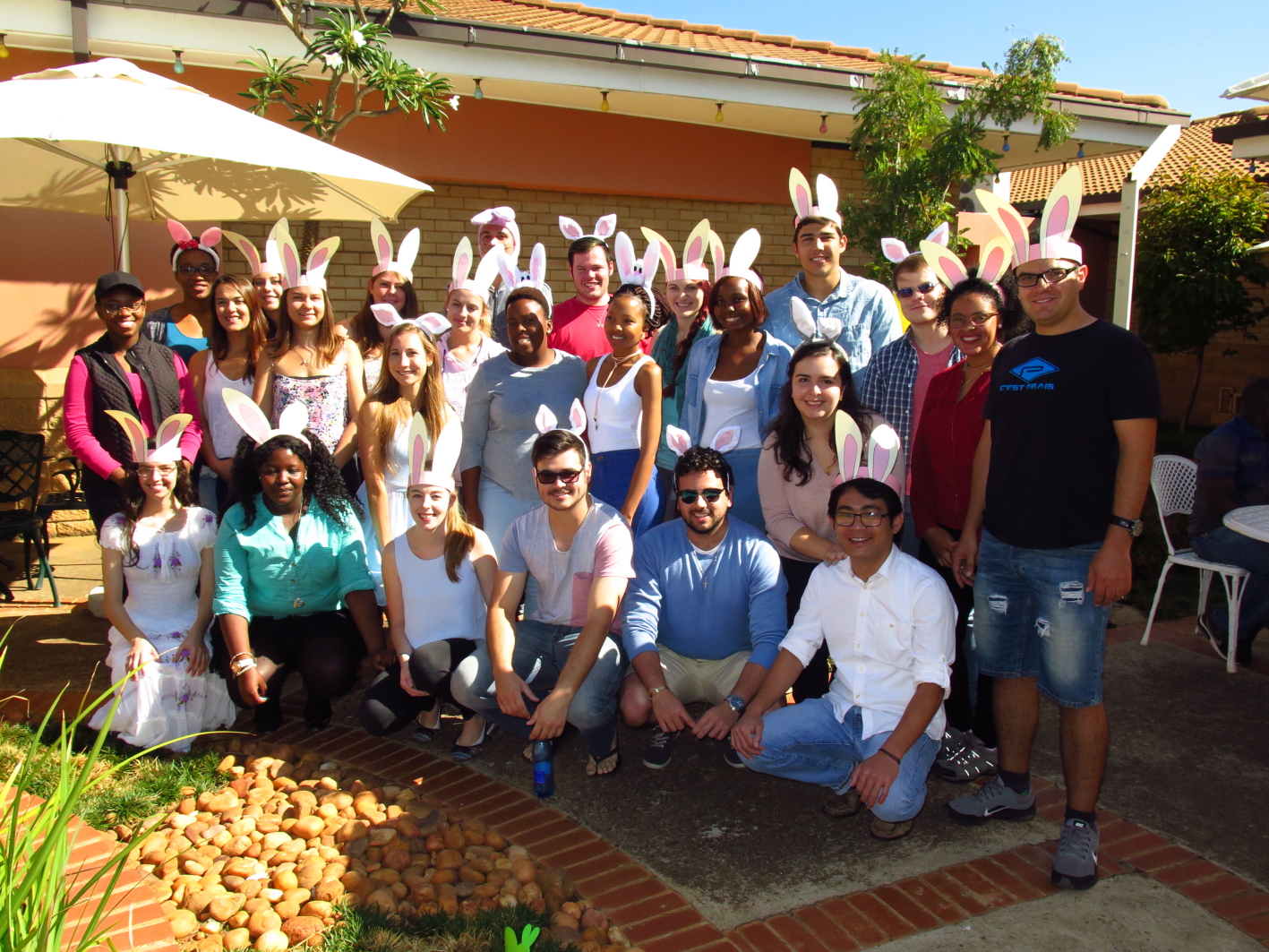 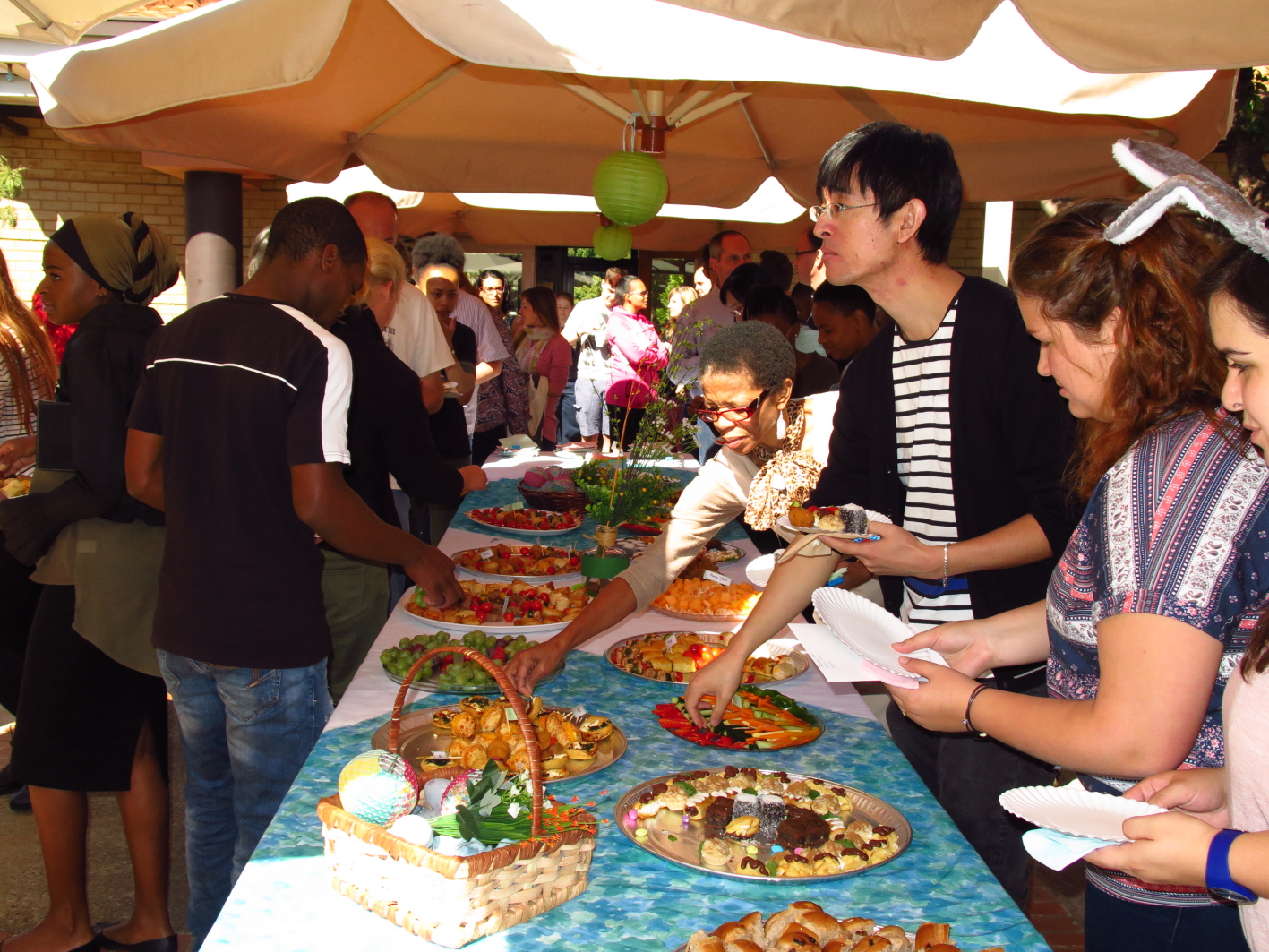 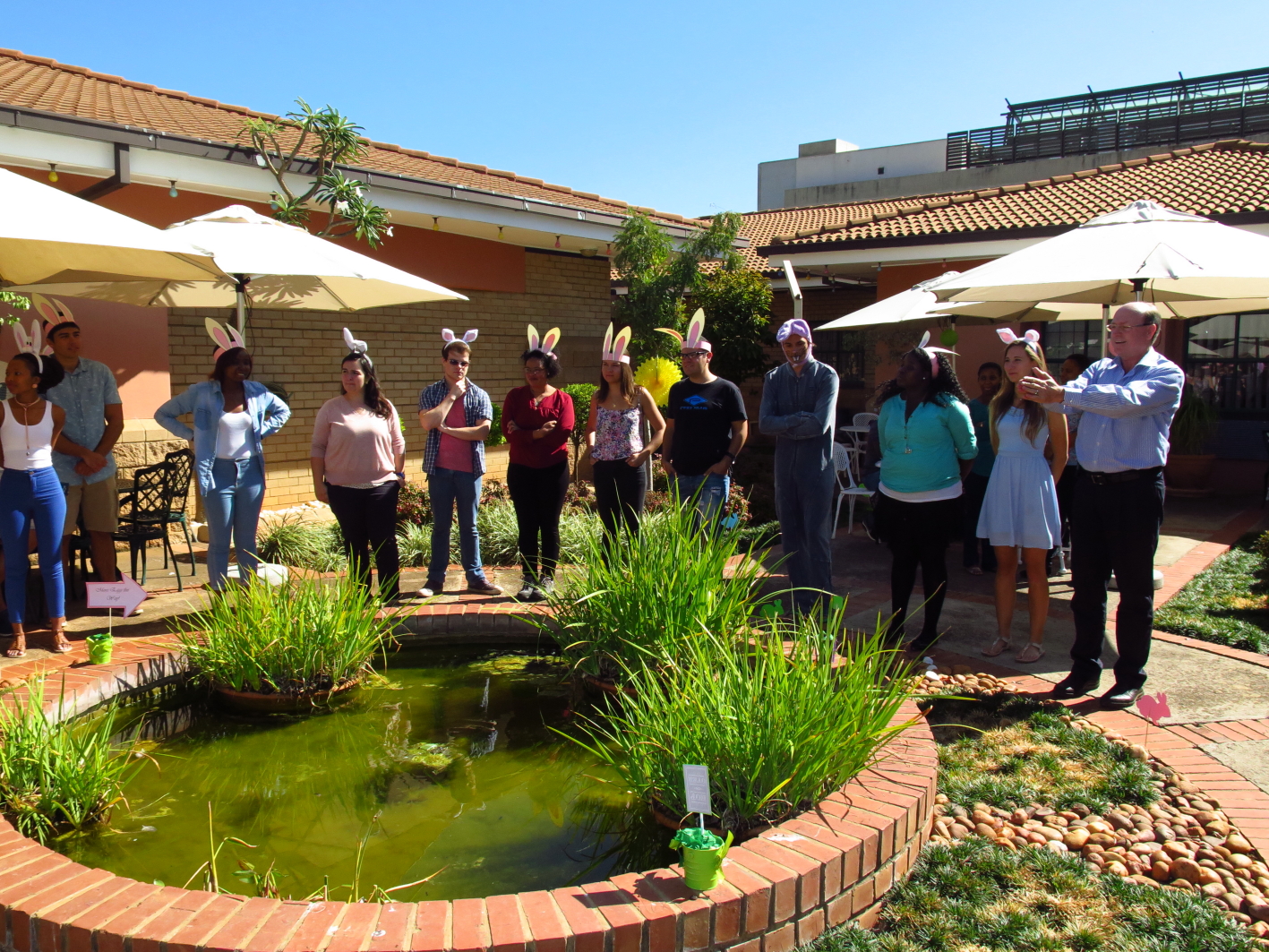 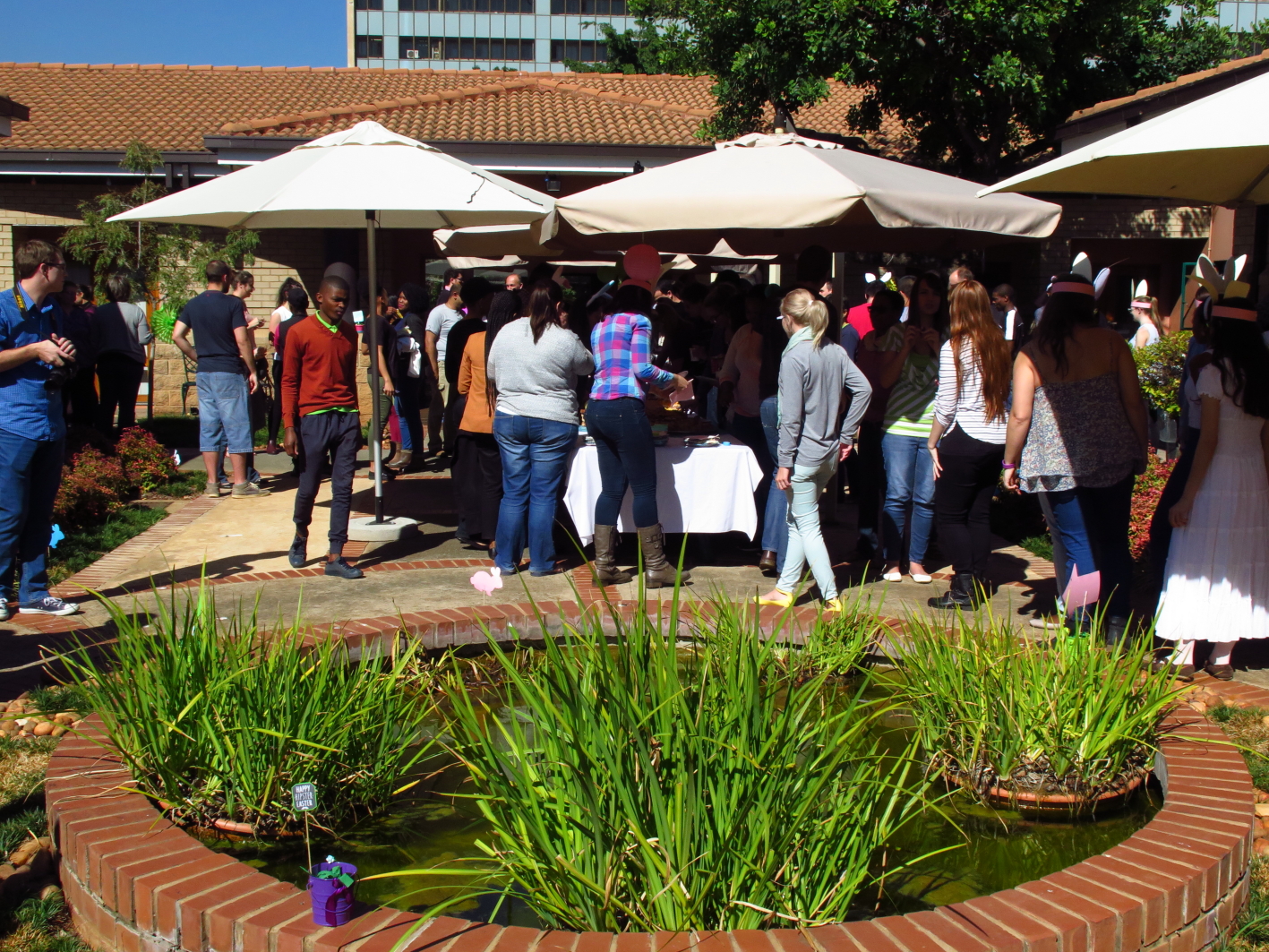 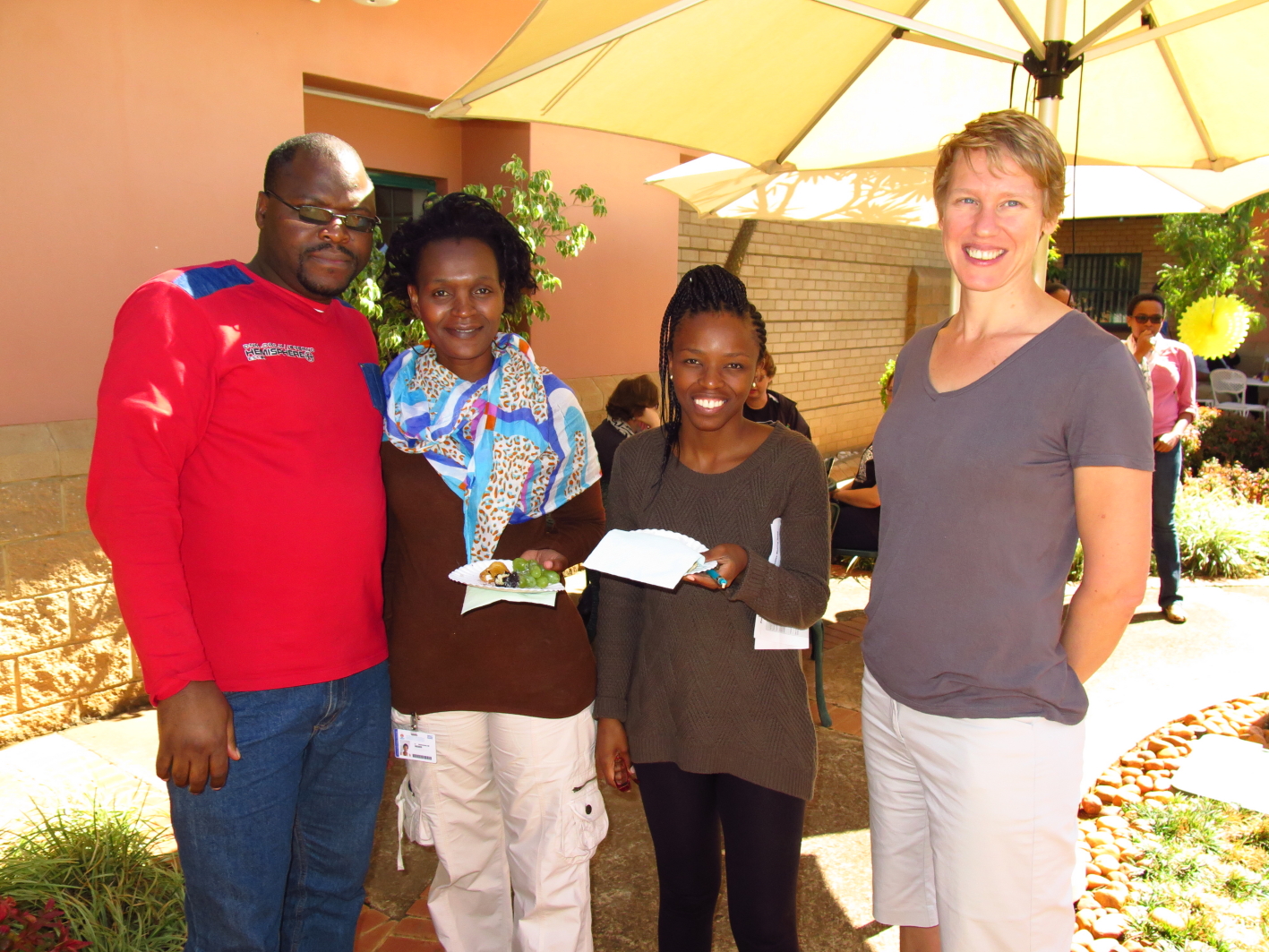 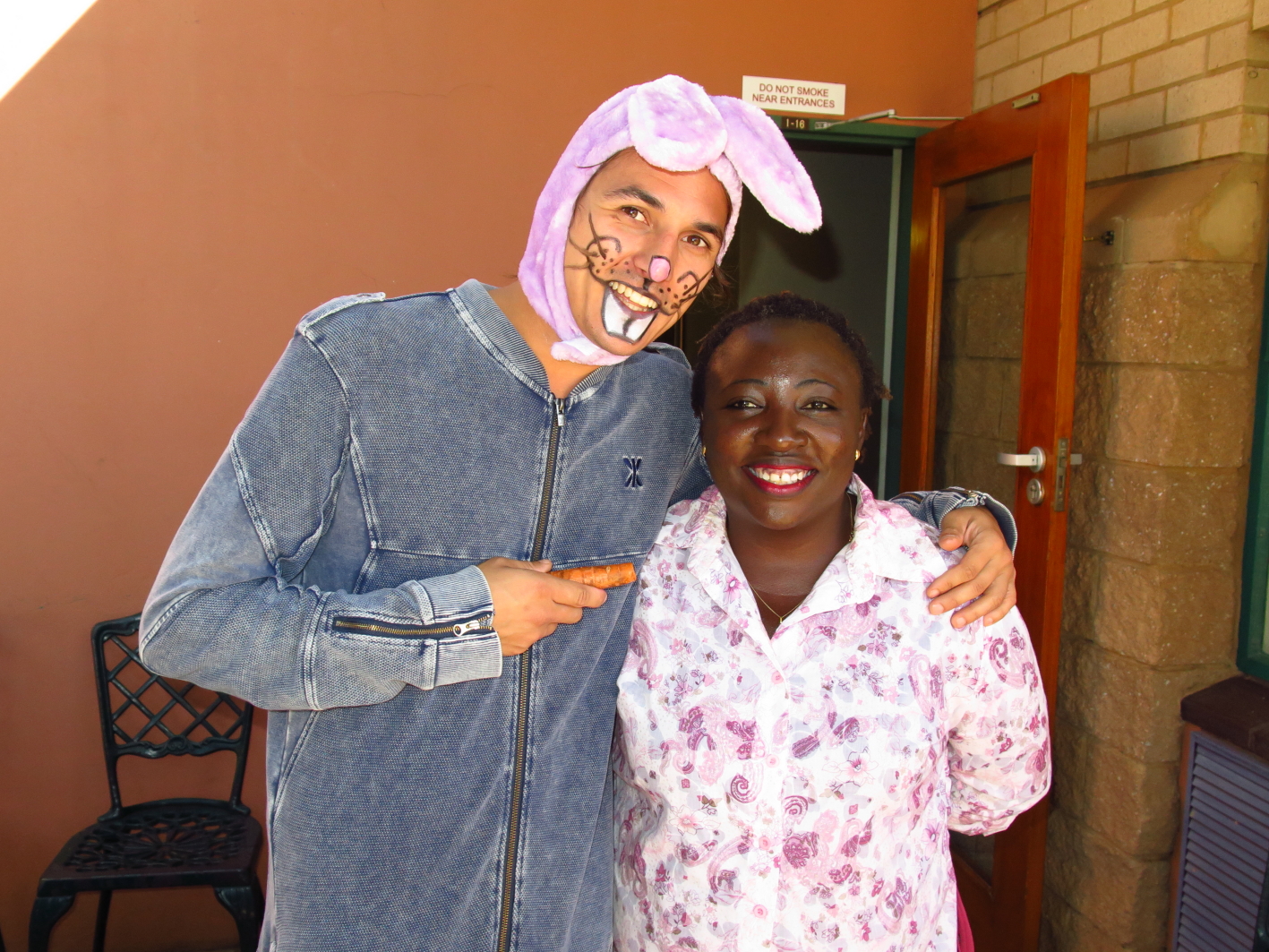 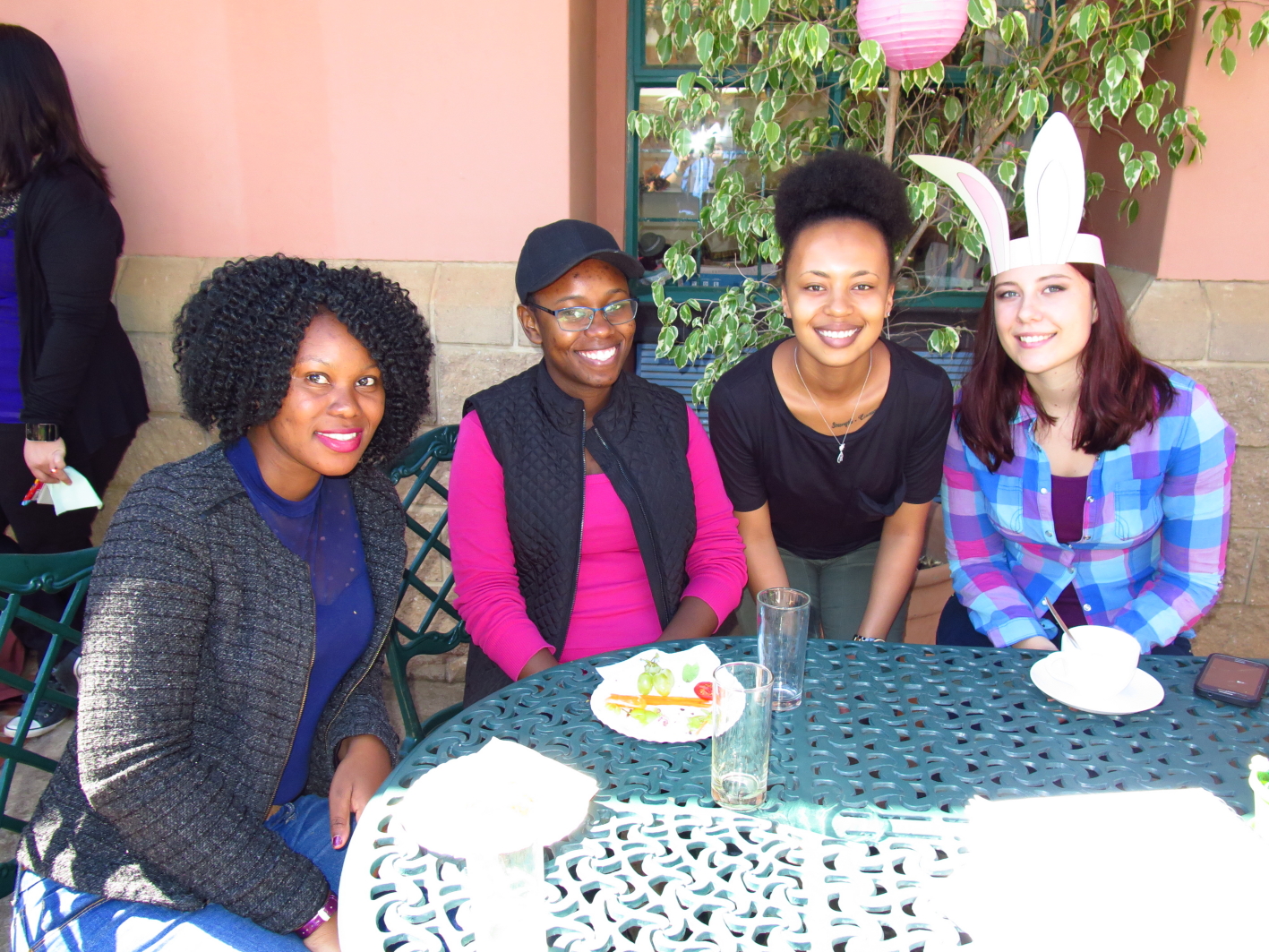 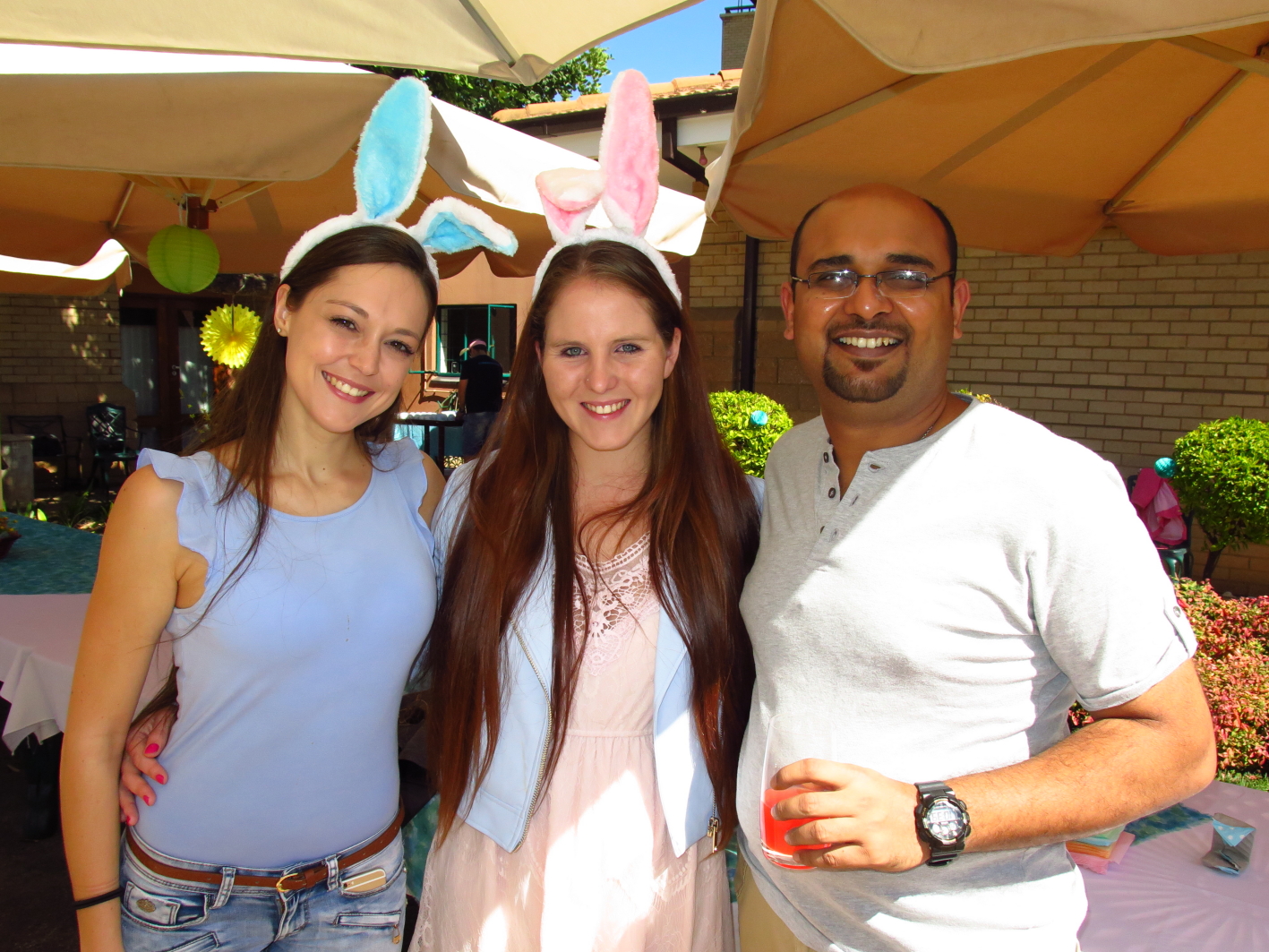 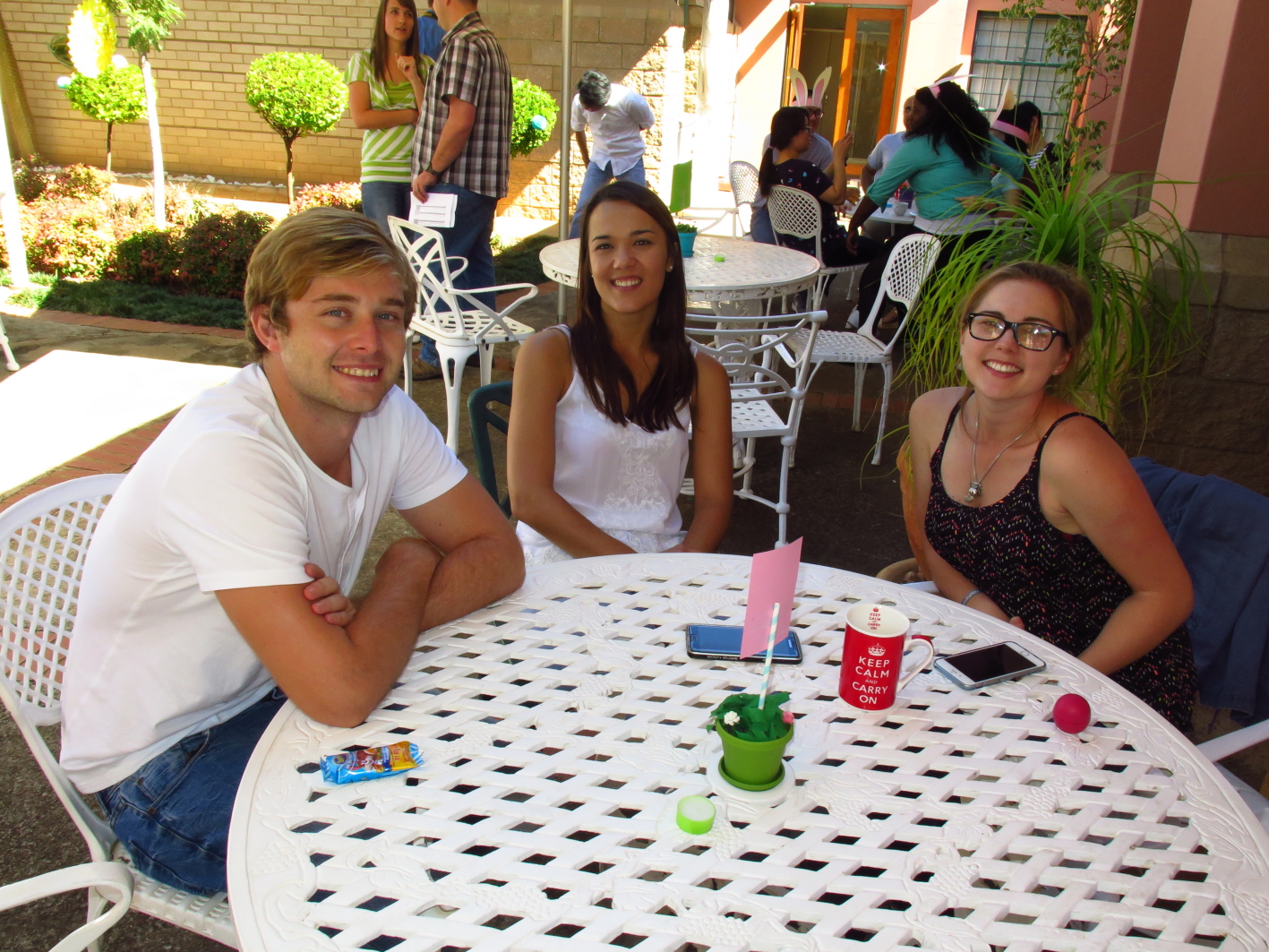 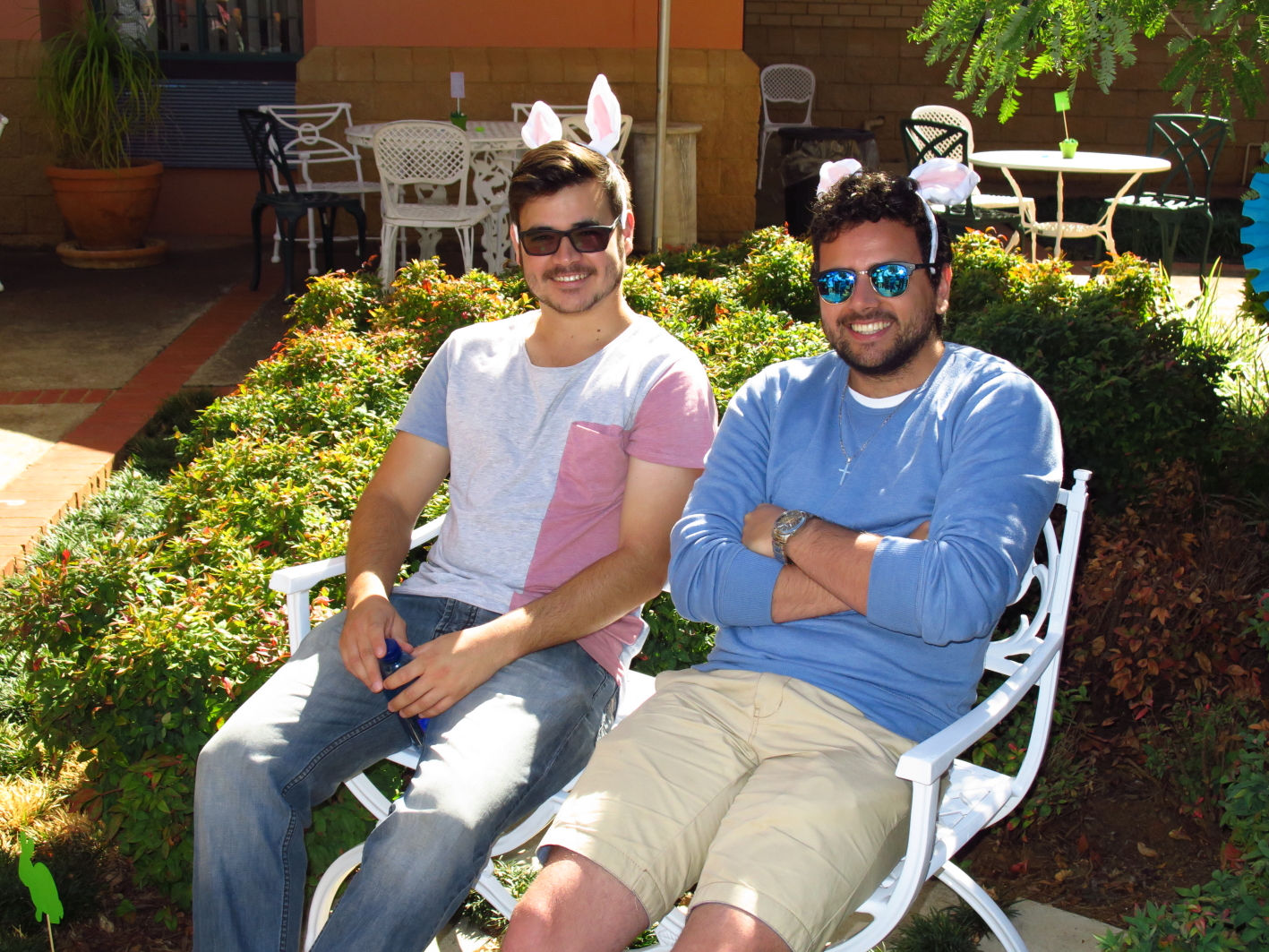 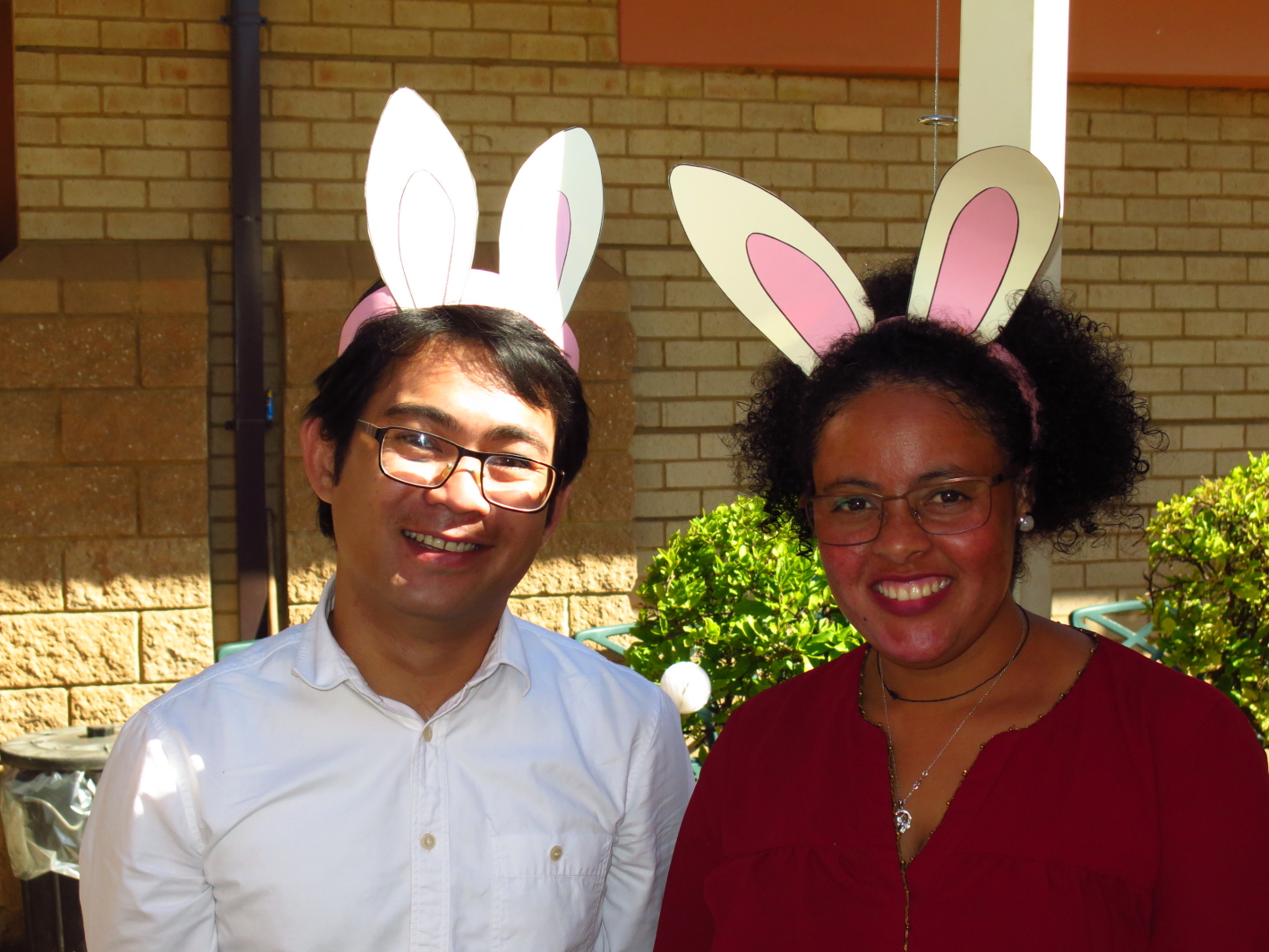 FABI’s 2017 social calendar set off to a cracking start with an Easter-egg themed party on 19 April. The Easter Tea party in the FABI Courtyard was the first event hosted by the 2017 FABI Social Club. The 25-member group led by MSc student Julanie Stapelberg will organise all FABI socials such as the monthly teas as well SPOOF, Spring Tea and the Year-end function.

FABI Director Prof. Mike Wingfield congratulated the group for their creativity in putting together the tea and described them as the “glue” that keeps FABI together. An Easter-egg hunt ensued with FABIans scrambling to get marshmallow eggs hidden around the Courtyard. In keeping with the Easter theme, FABIans nibbled on hot cross buns, speckled eggs, cake and carrot sticks.