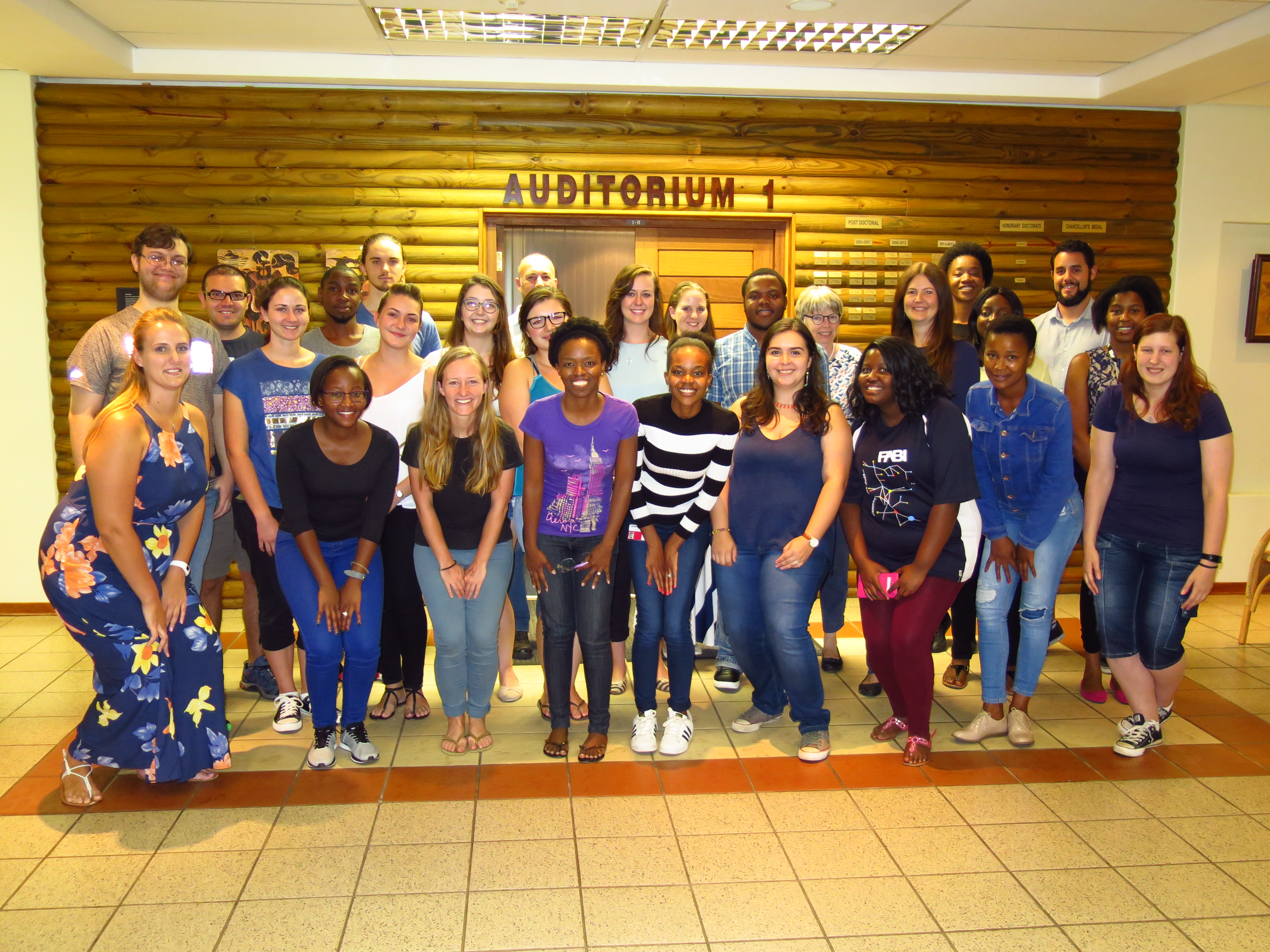 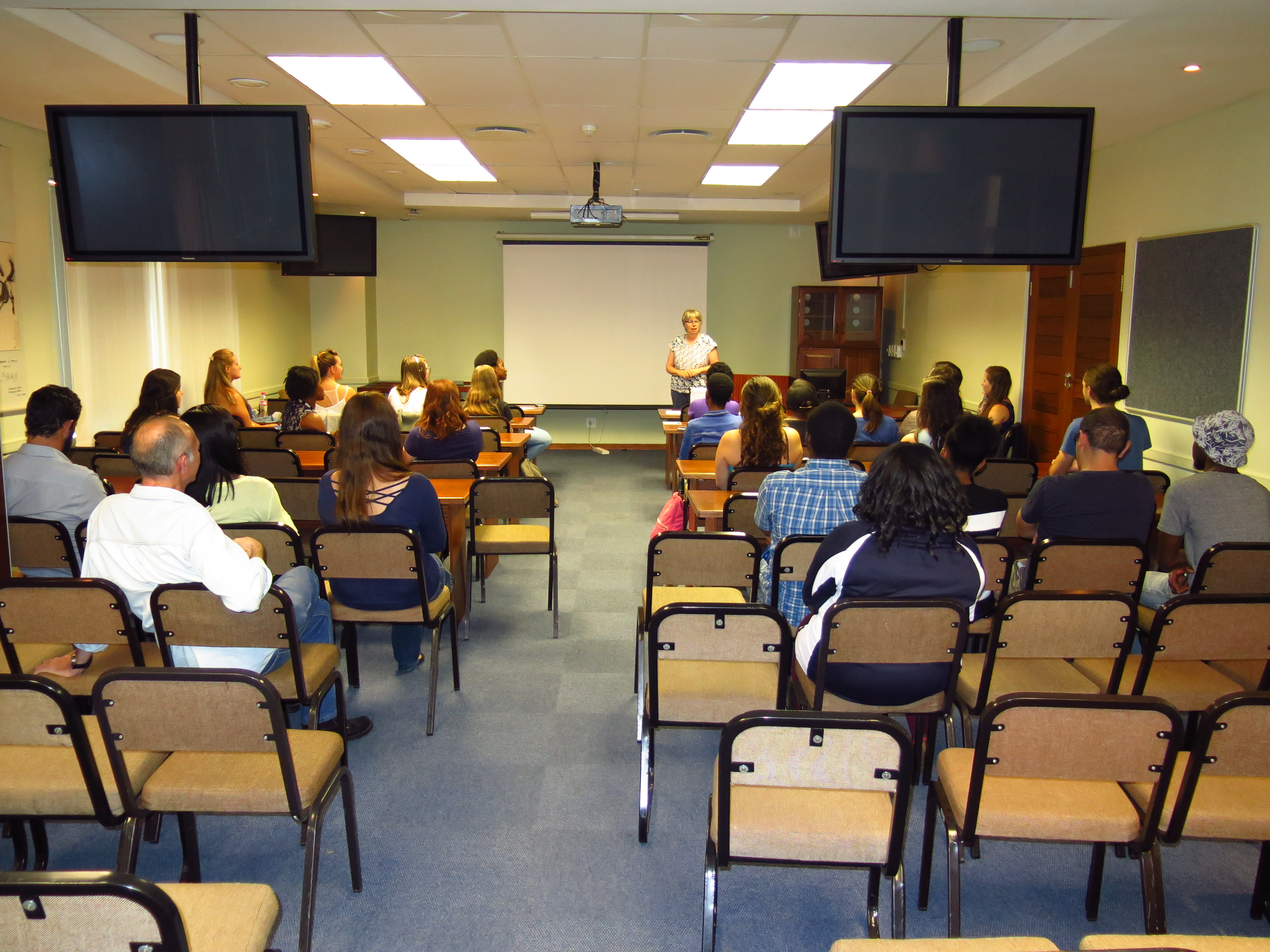 FABI welcomed a new crop of undergraduate mentorship students. The 13 students, who are in the second and third year of their BSc degrees, were chosen from nearly 100 applications received last year. The CTHB mentorship programme is co-ordinated by postgraduate students Mmatshepho Phasha, Benedicta Swalarsk-Parry and Andi Wilson.

The CTHB has run the mentorship programme alongside its outreach programmes for more than 10 years. The programme targets undergraduate students whose academic average is above 60% and whose interests align with the research conducted at FABI. Postgraduate students, postdoctoral fellows and sometimes staff, mentor an undergraduate student from March to November, dedicating six hours a week to introducing their mentee to the basics of postgraduate research work. This includes basic laboratory skills, scientific principles and protocols related to working in a laboratory.