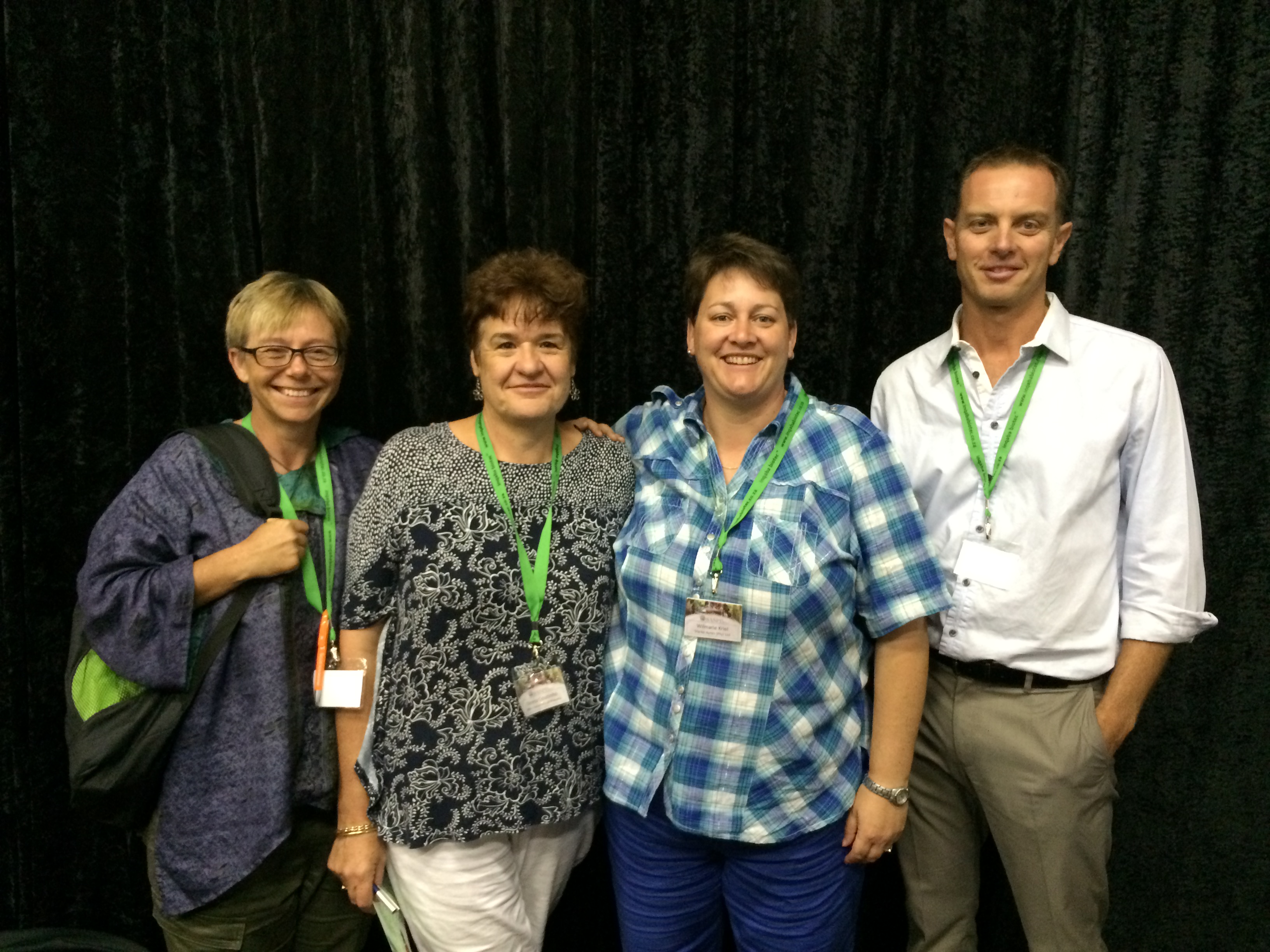 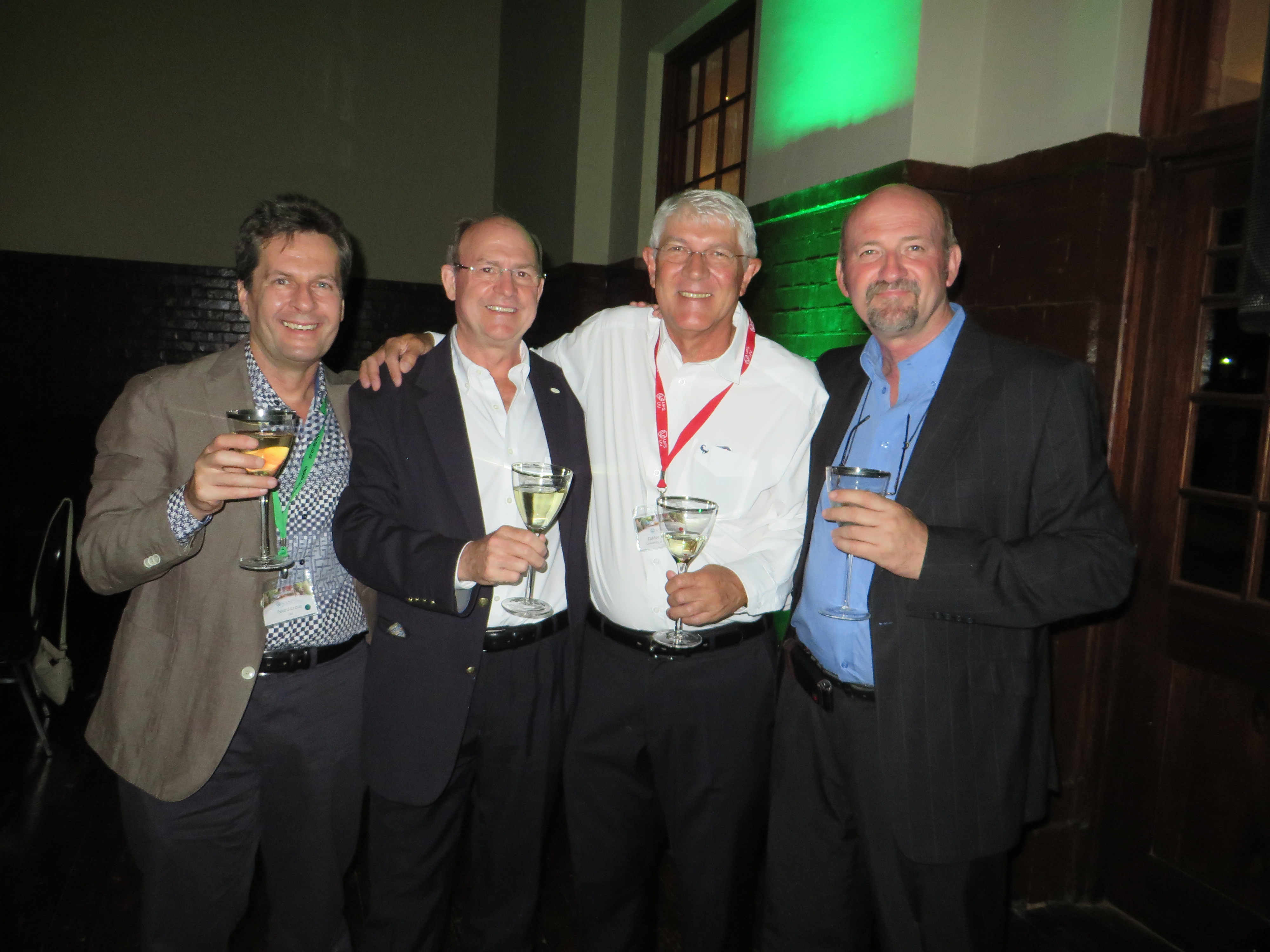 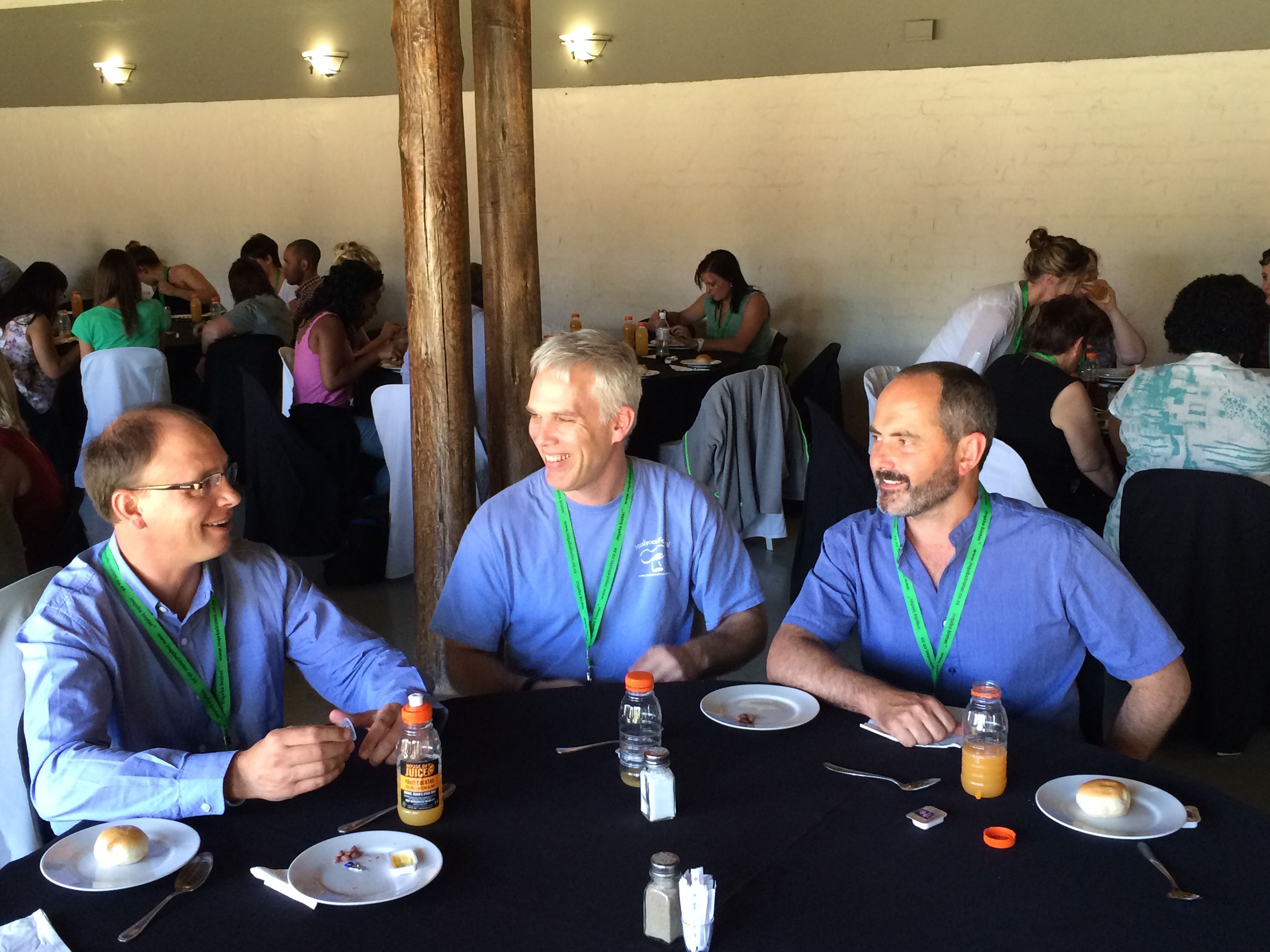 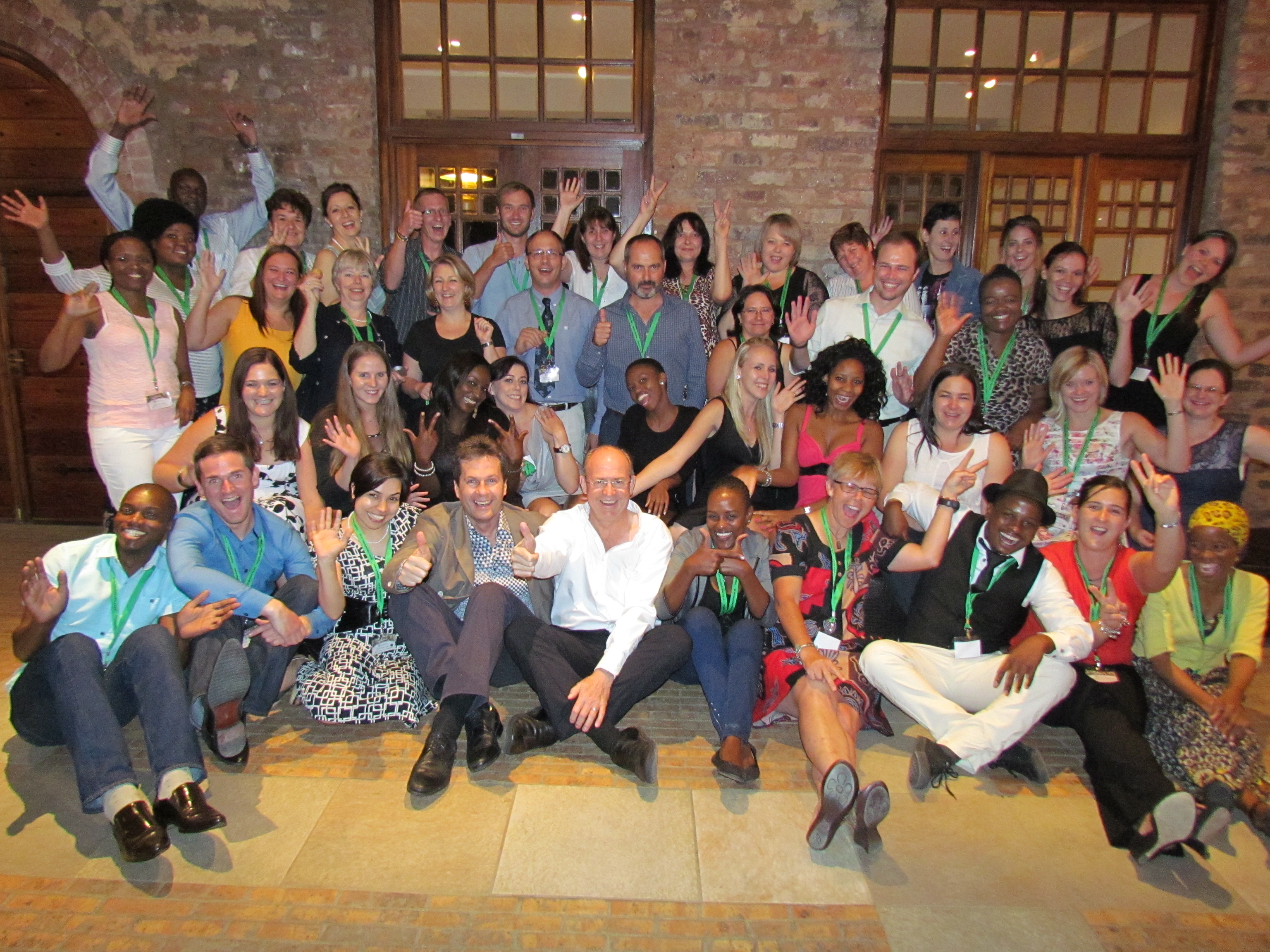 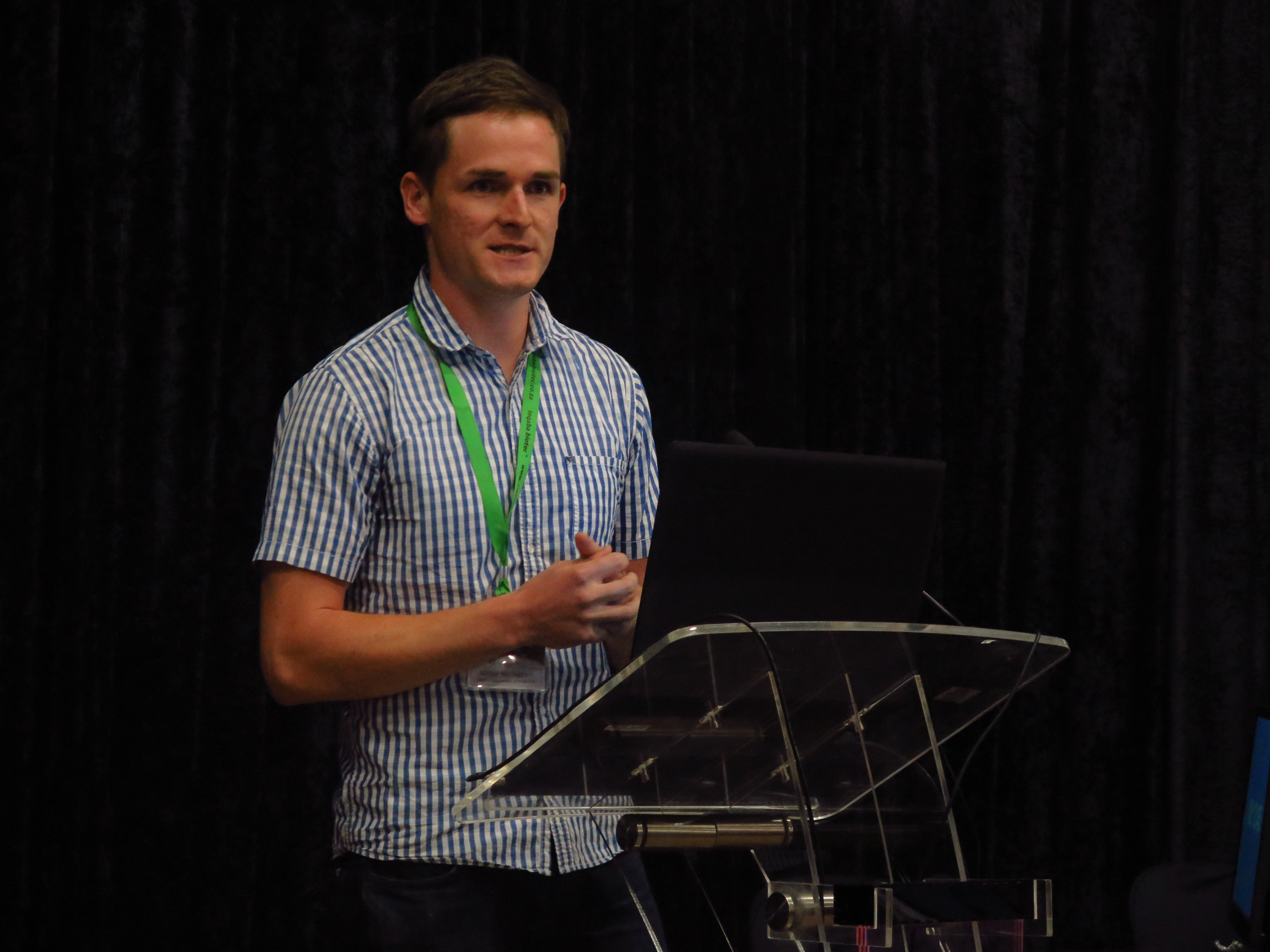 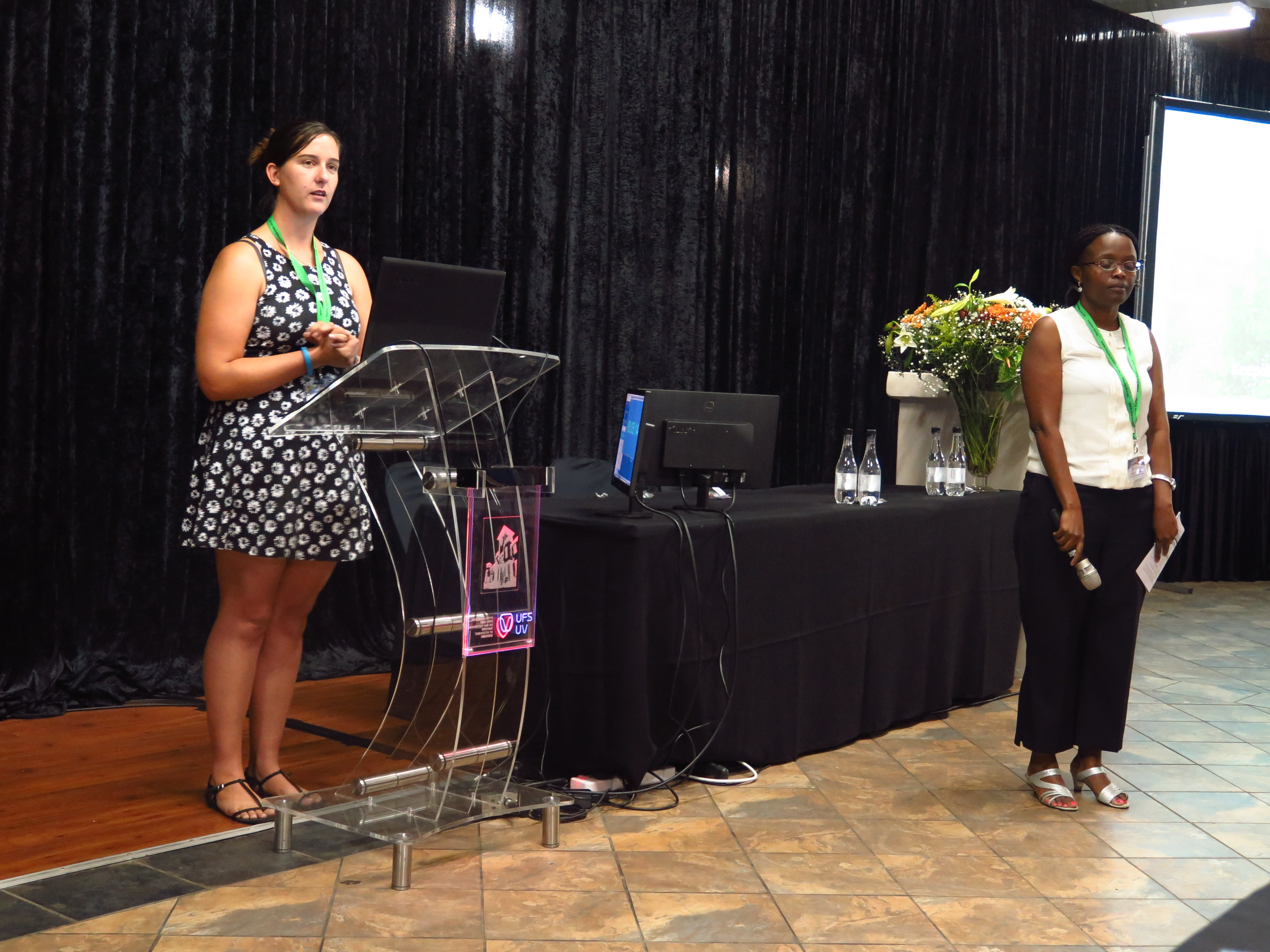 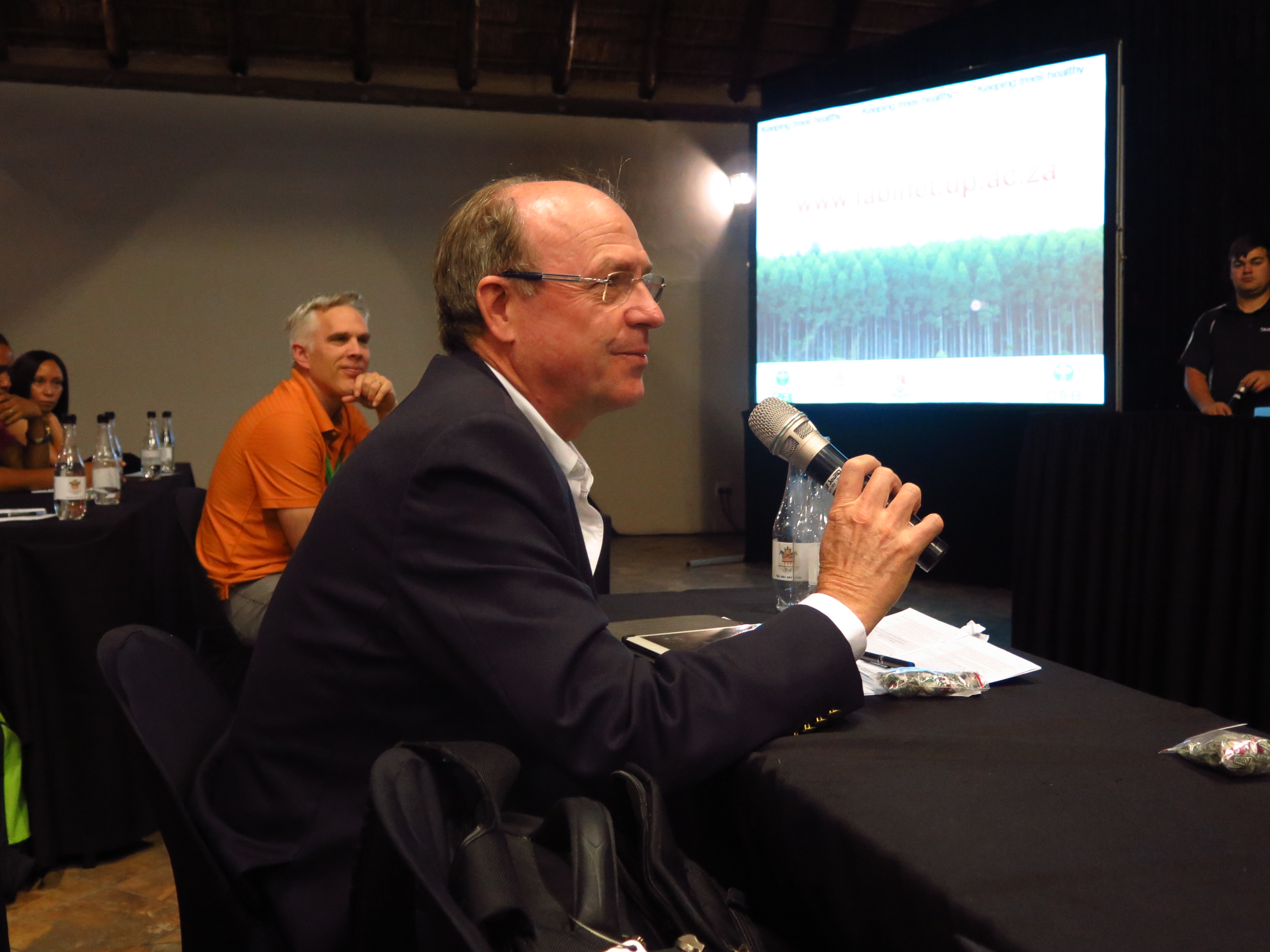 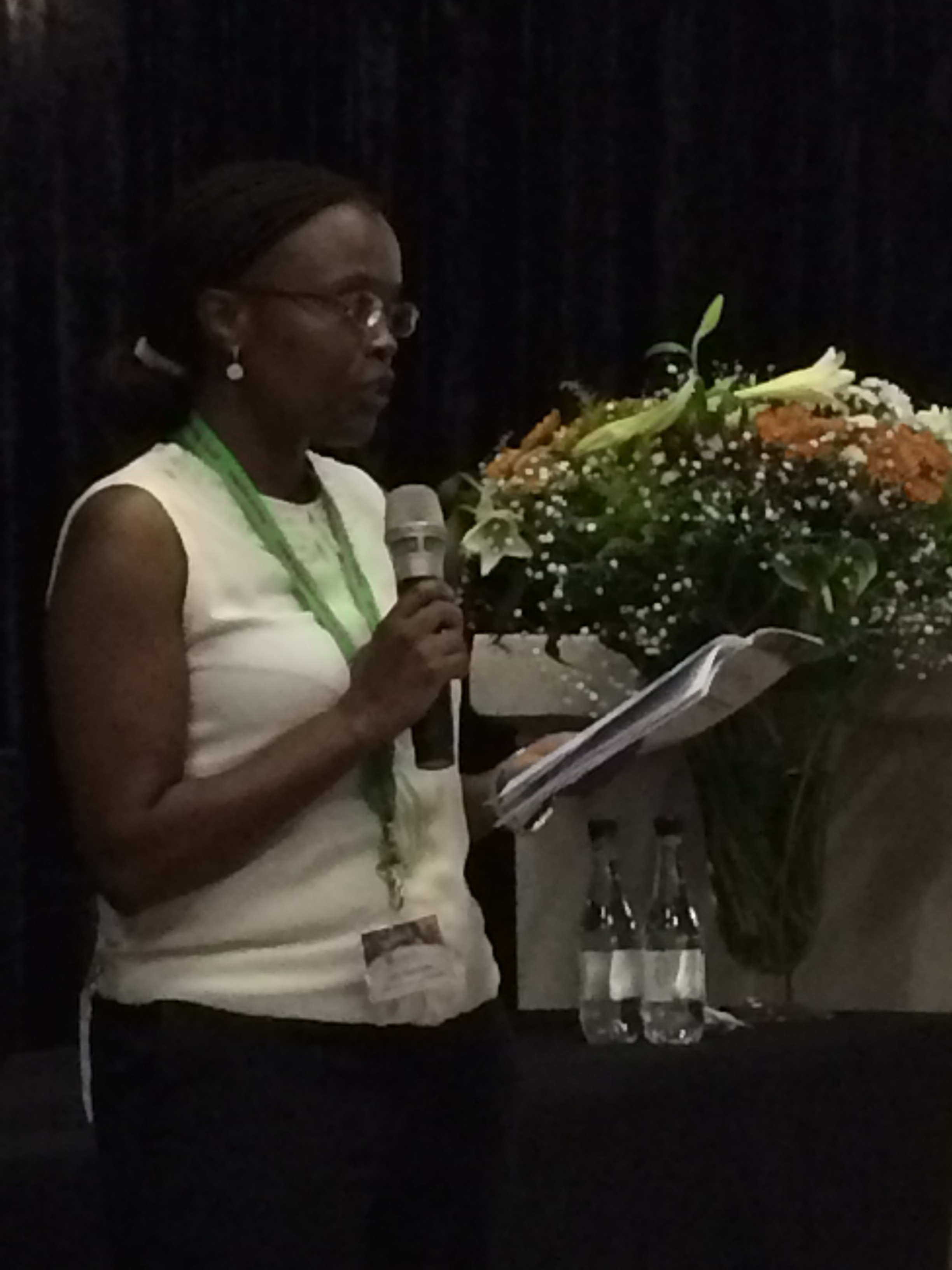 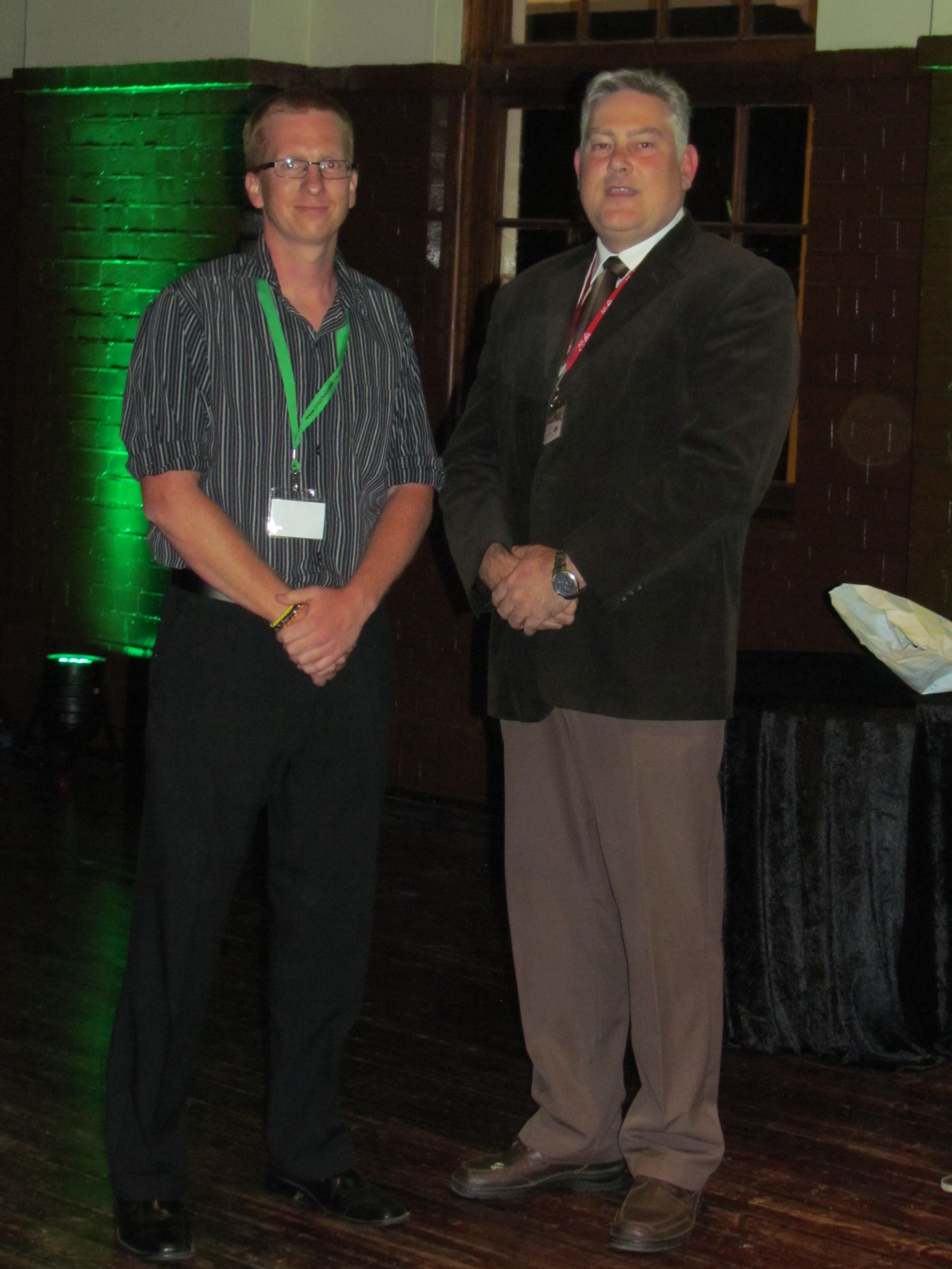 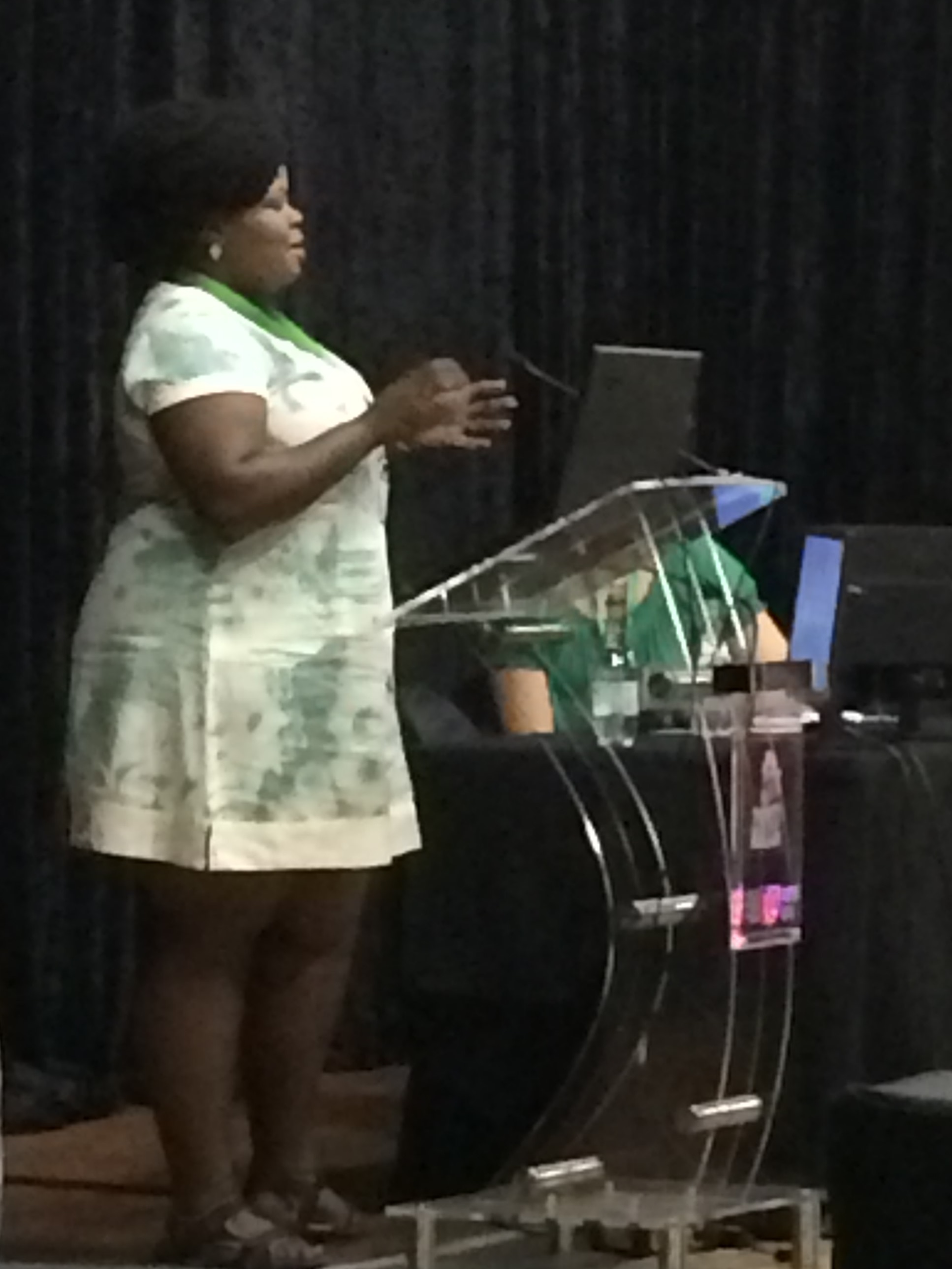 From 18-21 January, the 49th congress of the Southern African Society of Plant Pathology (SASPP) took place in Bloemfontein. It was one of the largest meetings in the history of the society with more than 200 delegates representing the industry, academia, government and regulatory bodies. FABI was well represented with FABIans giving one keynote address, 15 oral and 17 poster presentations, the topics of which are listed below. Furthermore, Prof. Emma Steenkamp and Prof. Lucy Moleleki acted as chairs of two of the sessions. Apart from the congress participations, Prof. Teresa Coutinho served for the past term of four years as president of the Society and Prof. Jolanda Roux also served on the council.
FABI was made proud by the fact that three FABIans won major awards during the meeting, presented to them at the gala dinner. The first was Prof. Brenda Wingfield who won the top honour of the society, namely the 18 carat gold Hendrik Persoon Medal (read more on that award here). Then Prof. Gerhard Pietersen was selected as a Fellow of the Society, and Johan van der Linde won the Inqaba prize for best student presentation that included molecular techniques. We congratulate these FABIans with their awards!

Insight into three putative Cercospora zeina effector genes and the role they play in virulence
B. Lombard, D.K. Berger and B.G. Crampton

Culturable fungi associated with mesembs in the Namaqua National Park of the succulent Karoo biome
Z. Pieterse, A. Jacobs and T.A.S. Aveling

Molecular and morphological characterization of Dothiorella species associated with dieback of Ostrya carpinifolia in Slovenia and Italy, and a host and geographic range extension for D. parva
D. Pavlic-Zupanc, B. Piškur, B. Slippers, M.J. Wingfield and D. Jurc