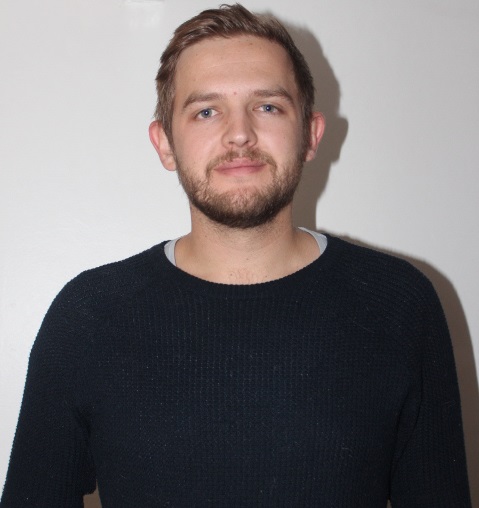 I am currently an honours student at the University of Pretoria. I completed my BSc Genetics undergraduate in 2021, at UP. My honours project is focusing on two closely related fungal pathogens, namely Berkeleyomyces basicola and B. rouxiae. The fungi are important pathogens in the agricultural and ornamental plant industry. The work I will be doing is focused on identifying the Berkeleyomyces species found on different hosts within South Africa, as previously the pathogens were collectively identified as Thelaviopisis basicola, and the hosts on which each Berkeleyomyces species cause disease need clarification. I will also be designing polymorphic microsatellite markers for the two species, to facilitate future research on the population structure and genetic diversity within each species. I intend on furthering my studies at UP and look forward to contributing to the scientific community.