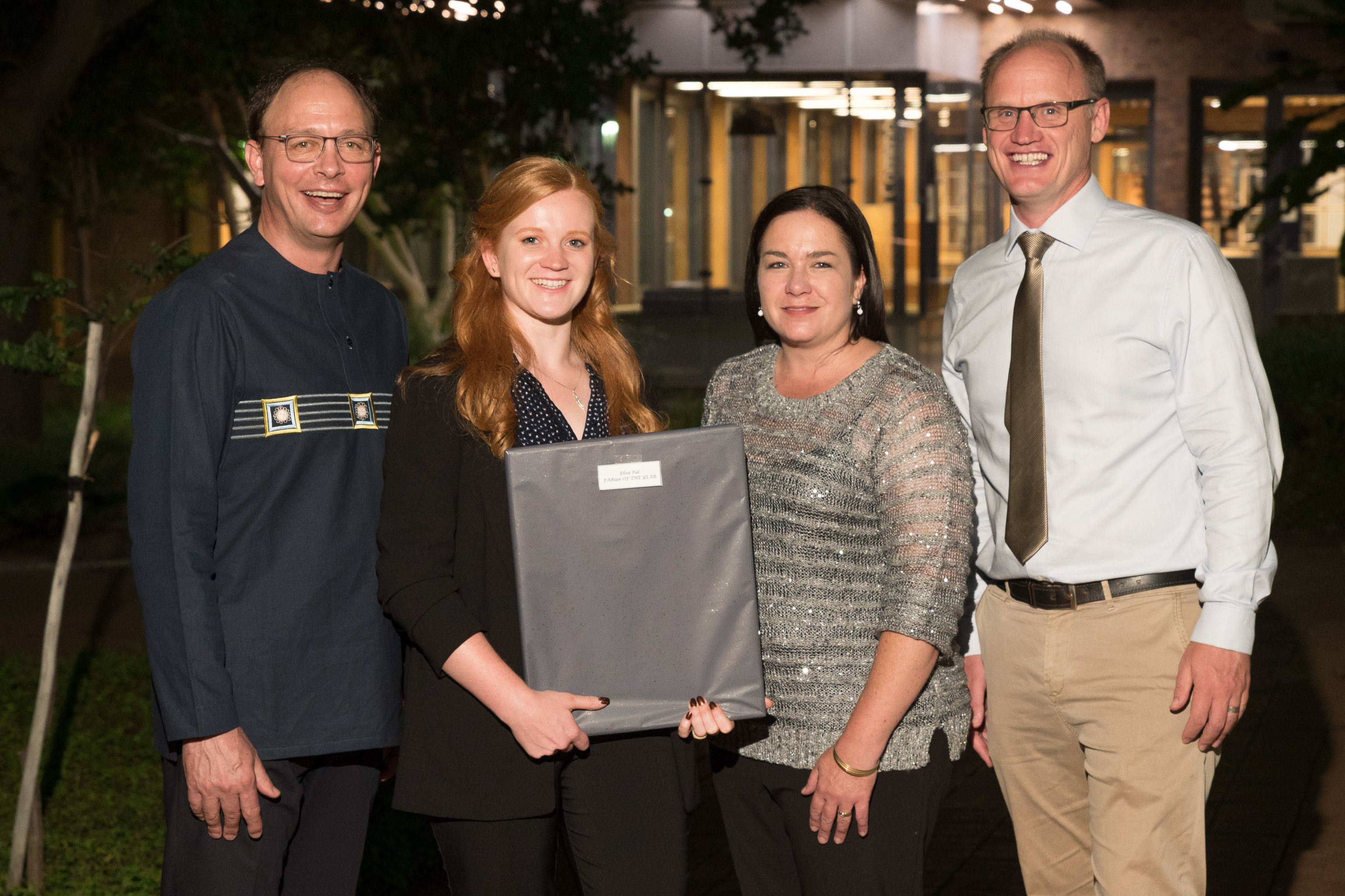 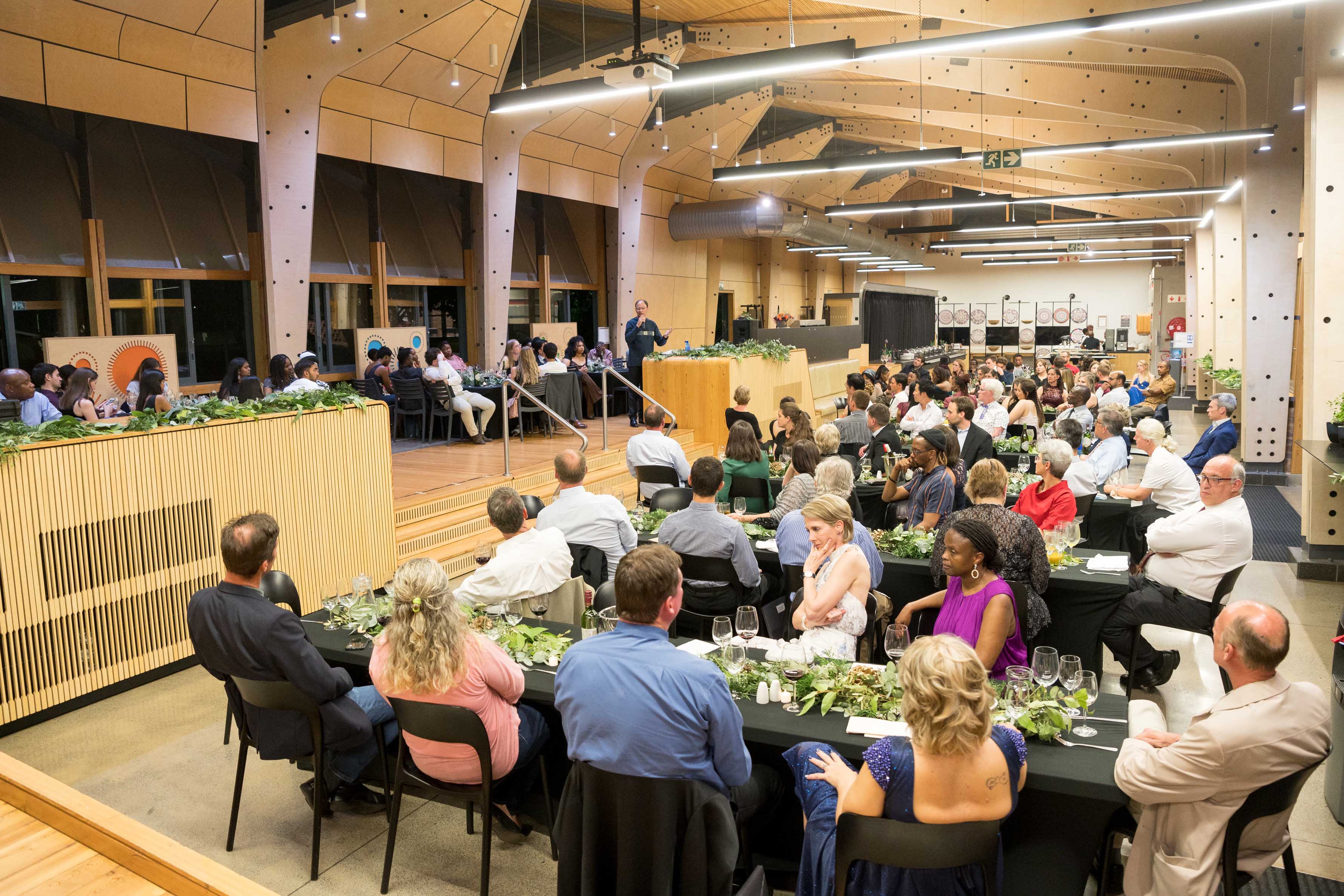 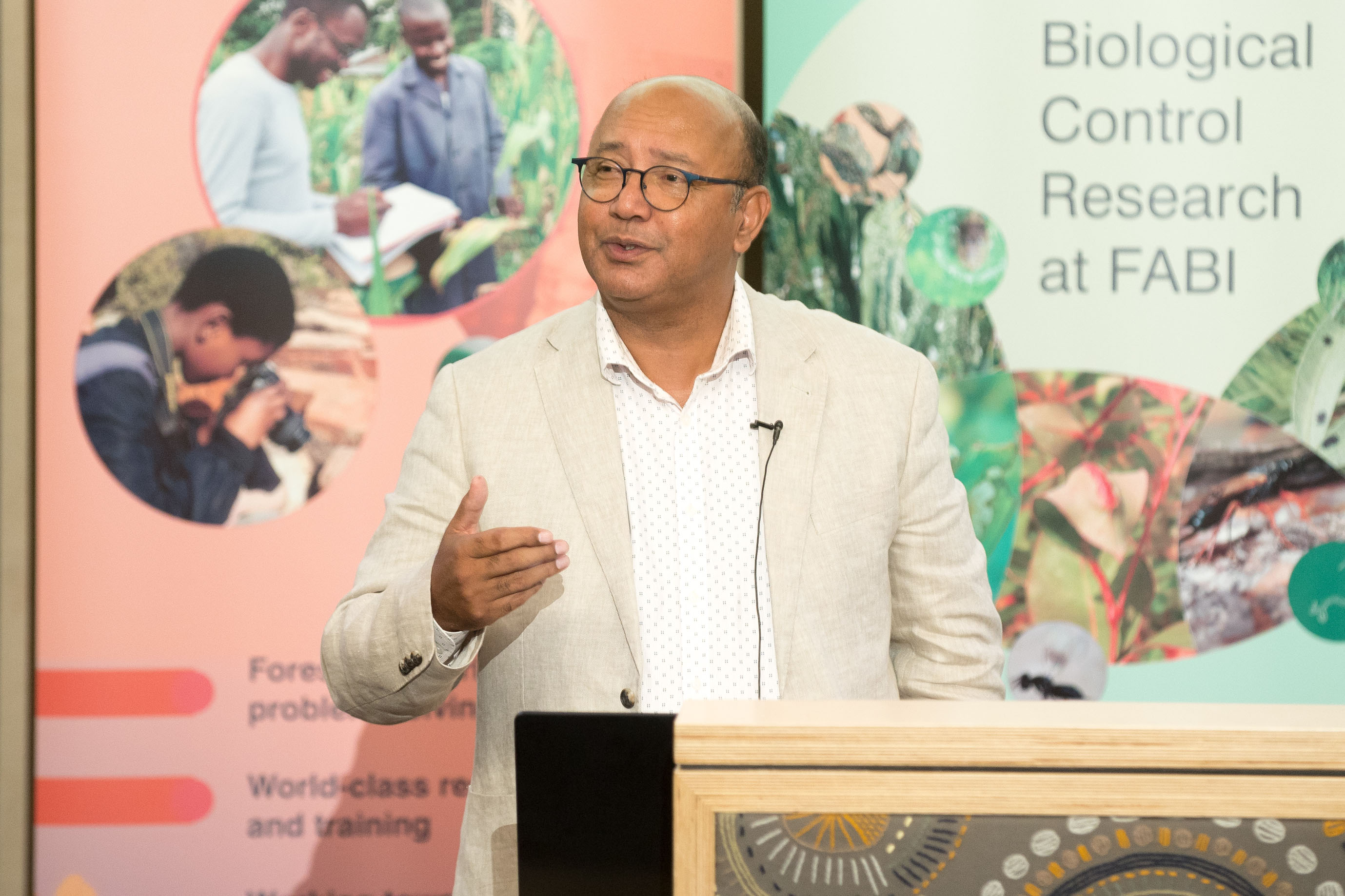 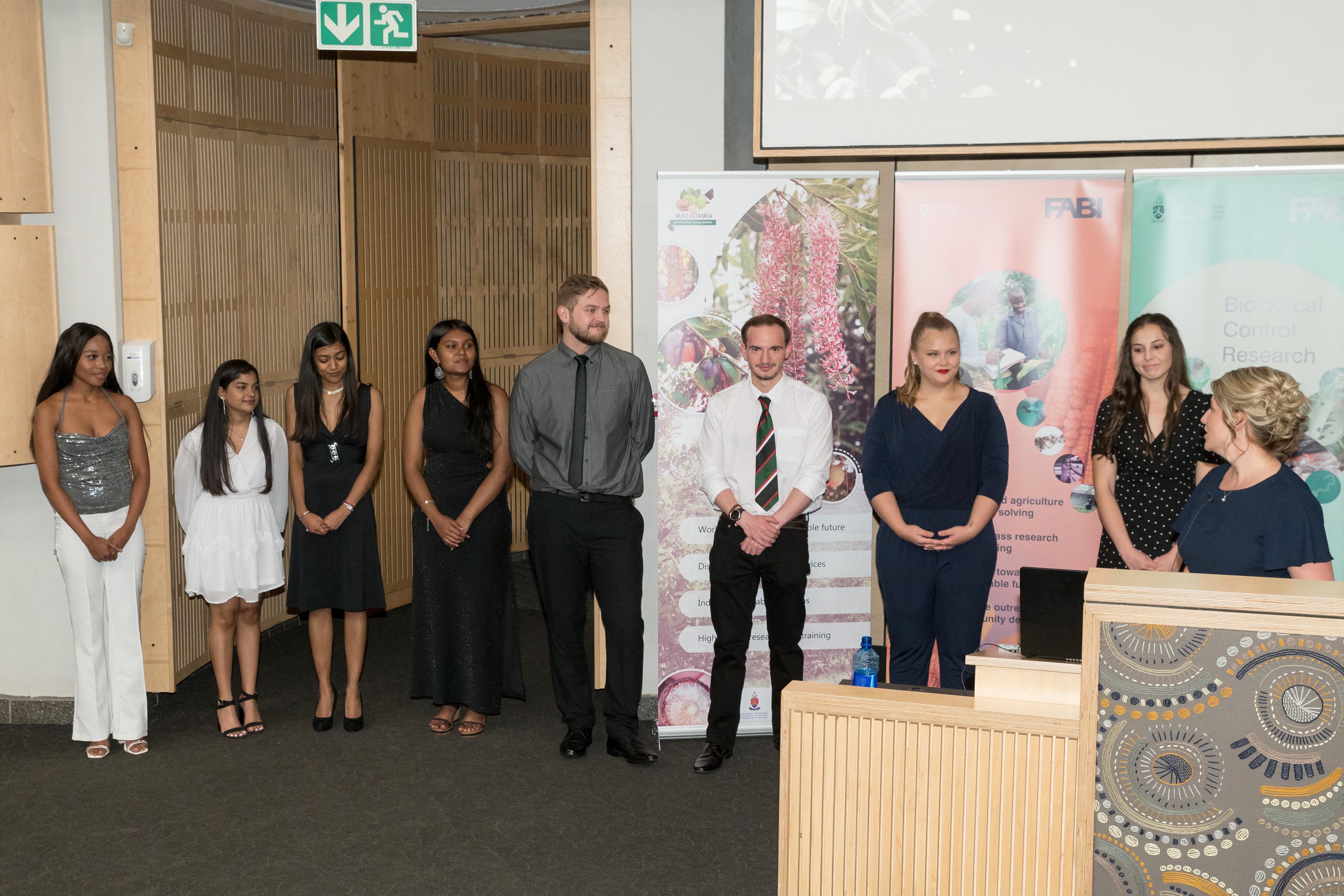 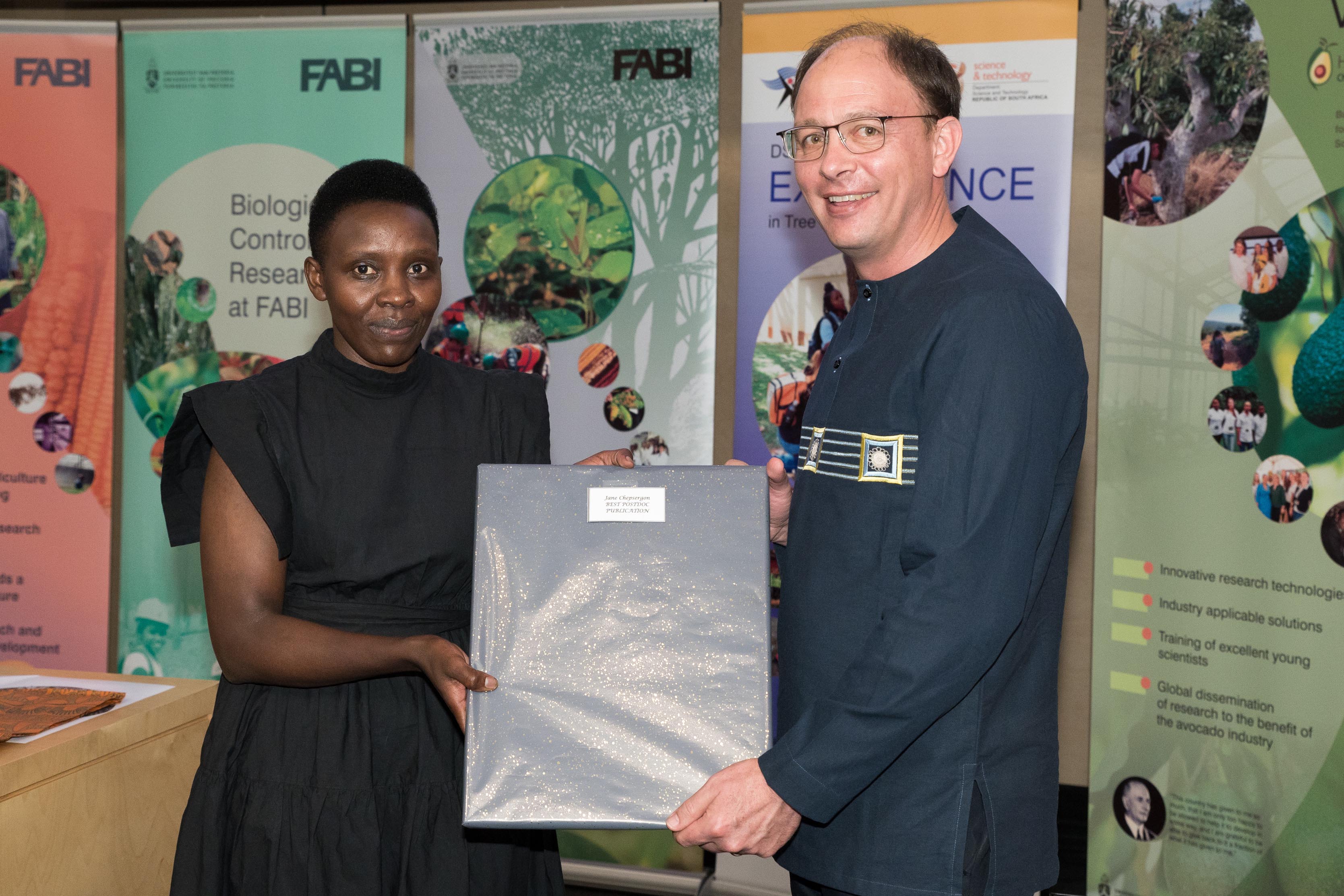 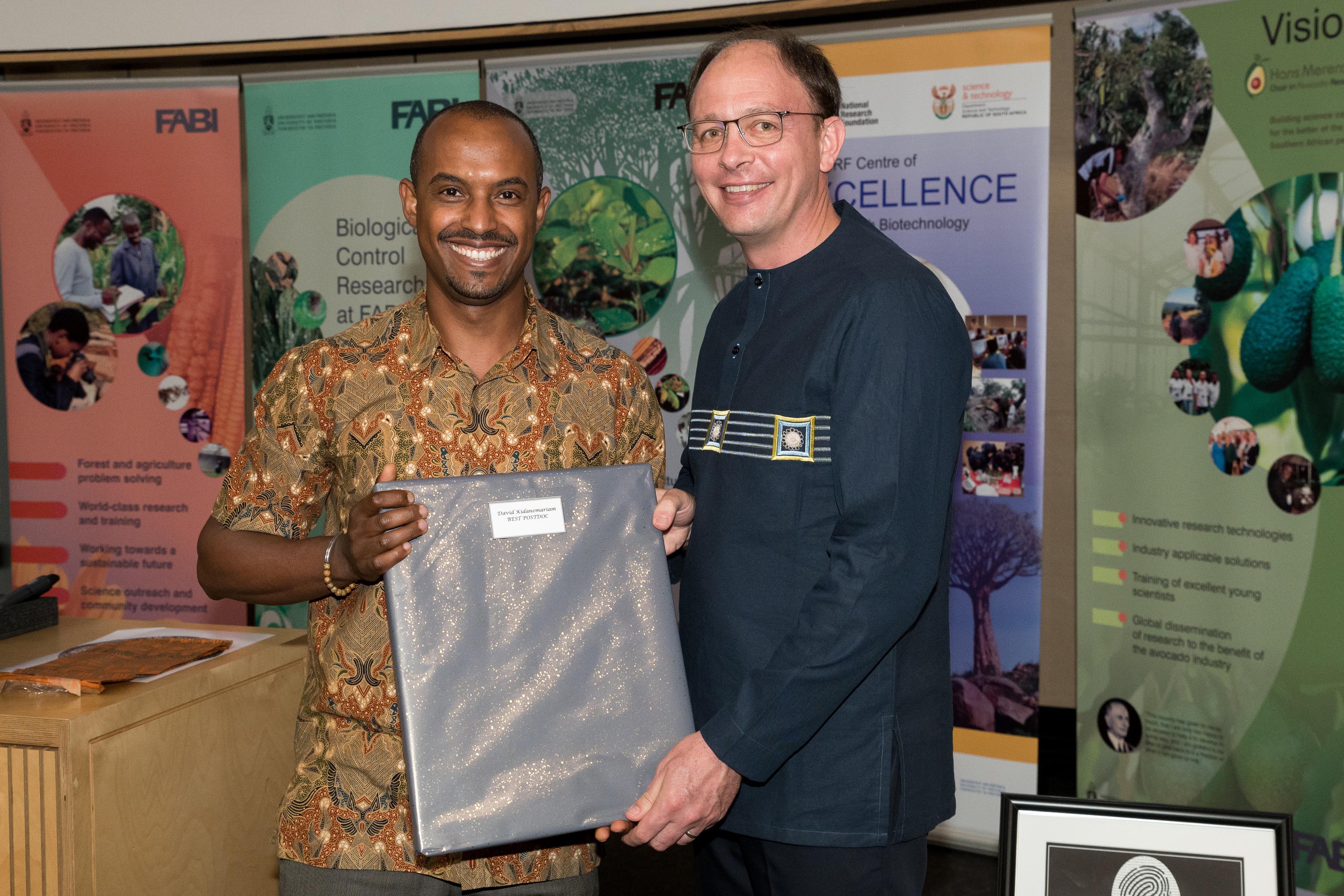 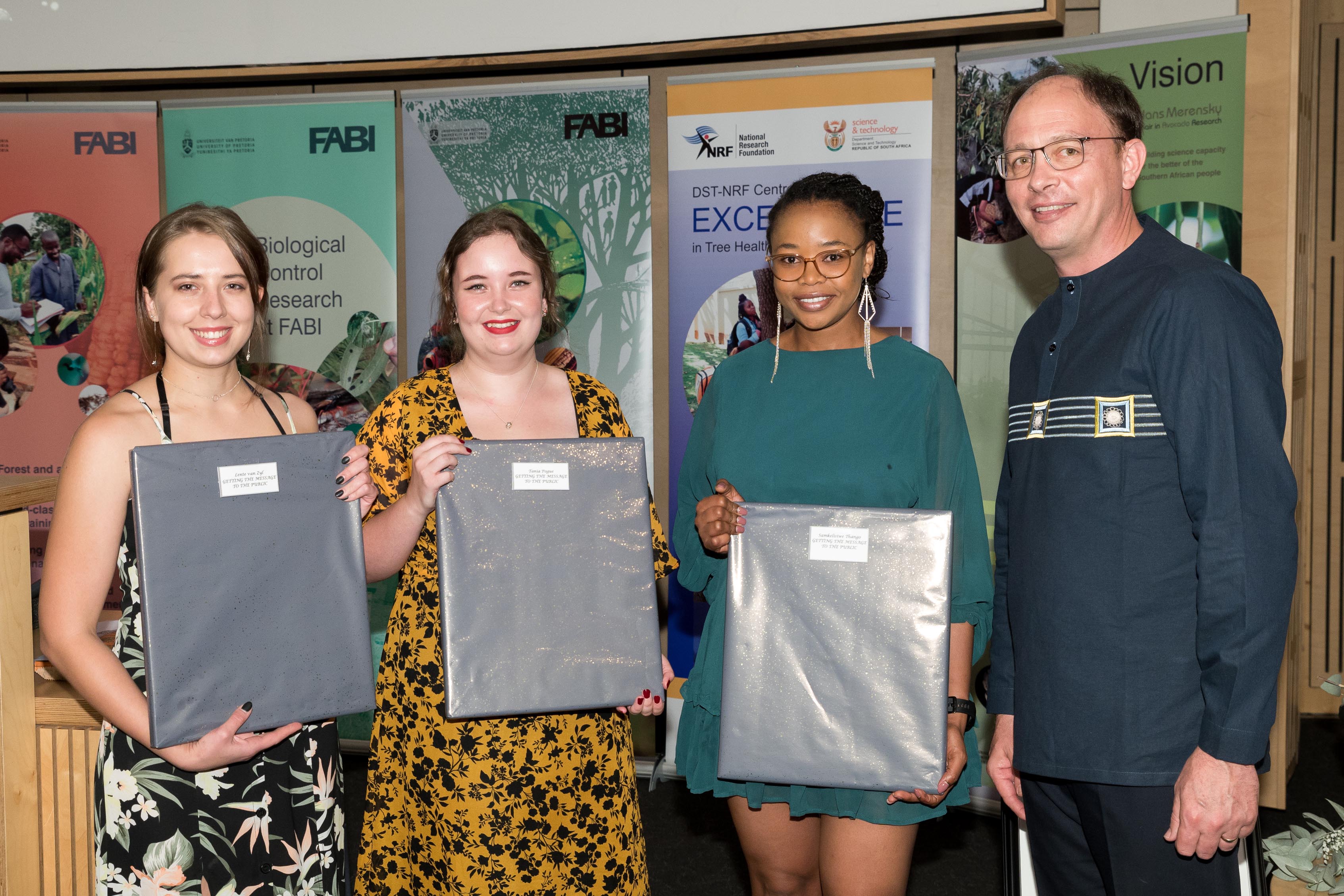 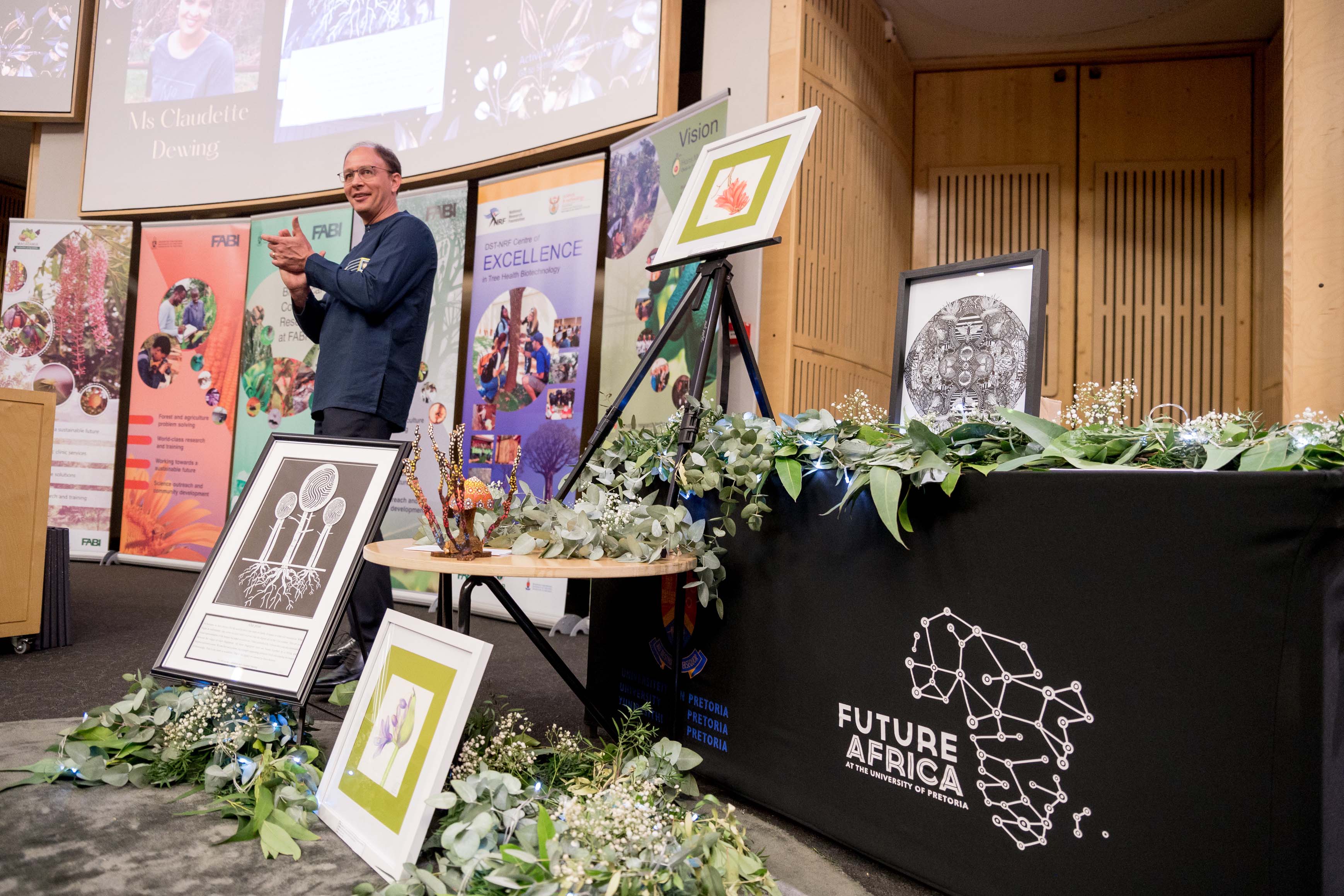 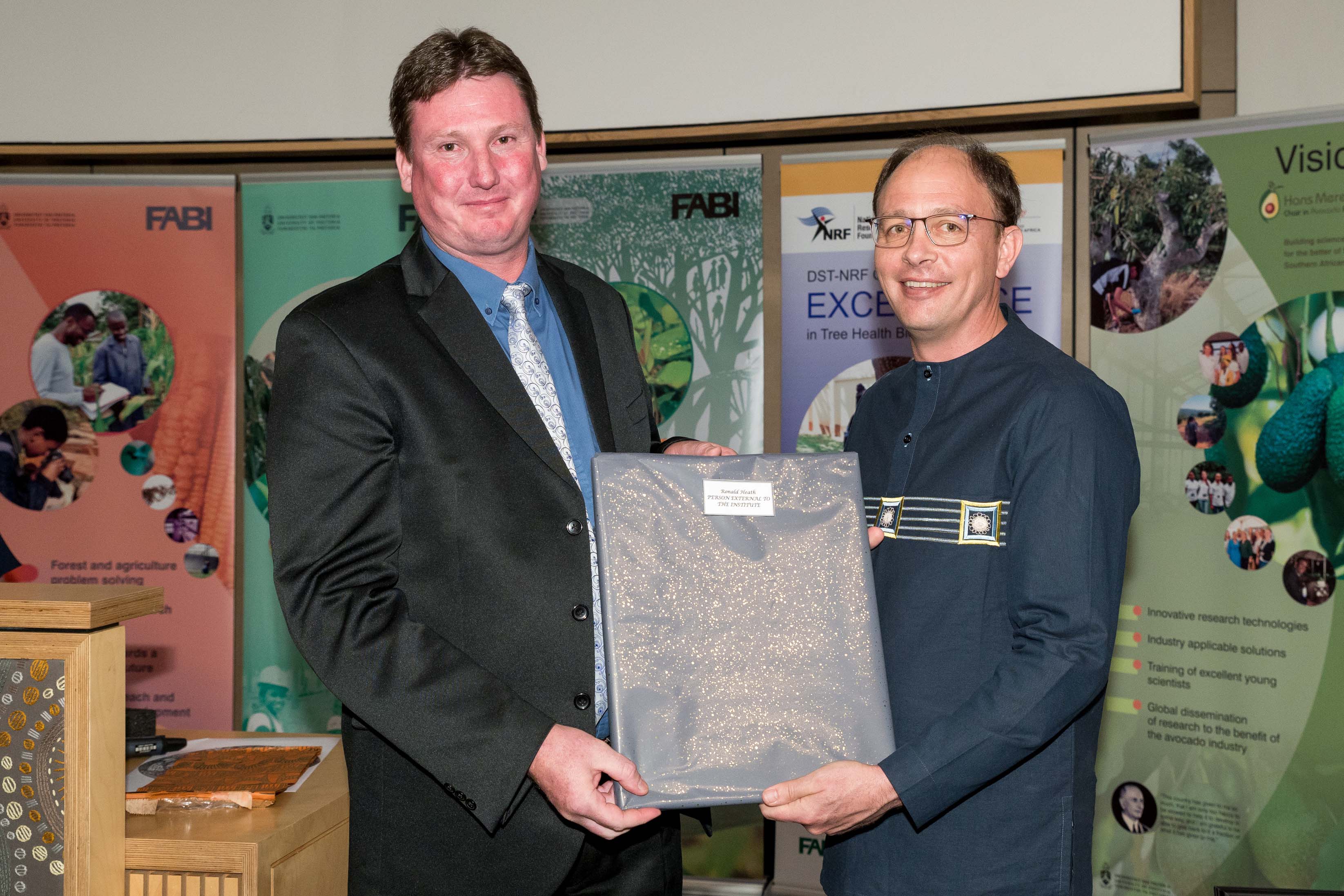 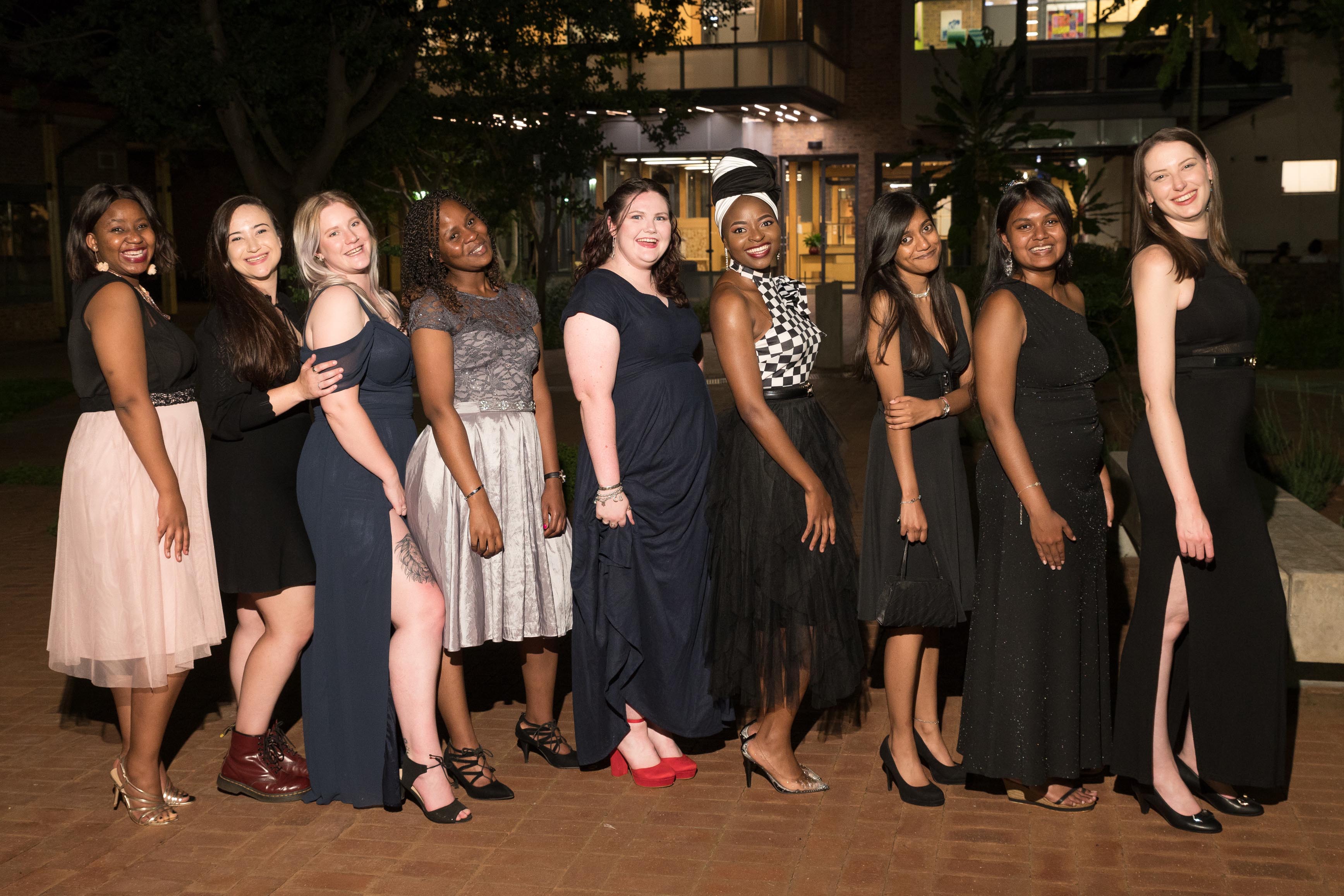 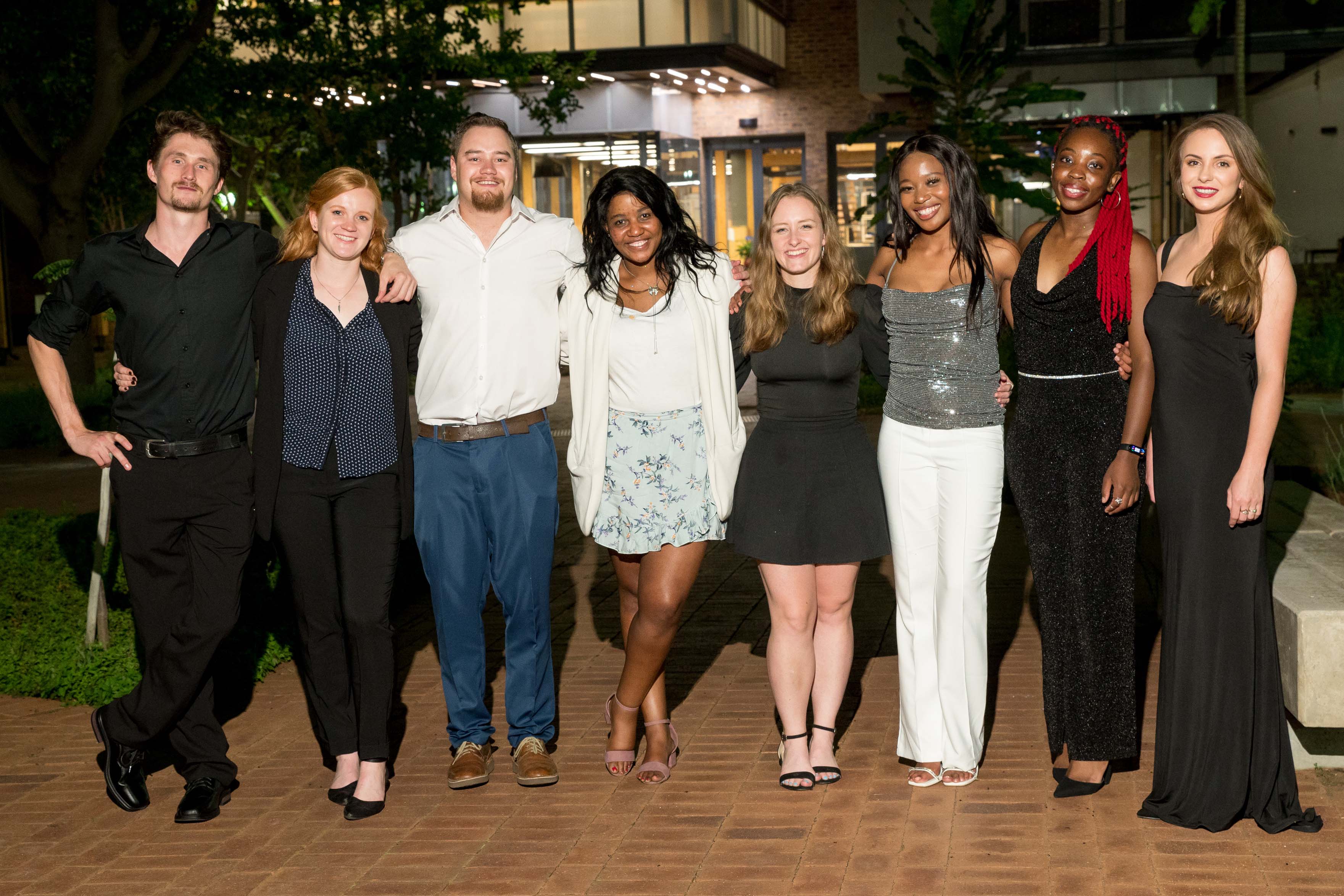 FABIans took a break from their research activities and dressed up to attend the annual Year End Function hosted at the Future Africa Campus on 18 November. This year’s event was the first unrestricted ‘in-person’ YEF since 2019. The guest speaker was Christo van der Rheede, Executive Director of AgriSA. The YEF is also an opportunity to reflect on the past year’s achievements and hand out the annual FABI Awards. These awards recognise and celebrate the achievements of FABIans and others towards the achievement of the goals of the Institute.

Other special guests at the YEF included the 15 postgrad students and academics that had participated in a three-week long workshop. In closing, Prof. Slippers thanked the FABI Social Club, under the leadership of Dr Gerda Fourie and Leandri Klynsmith for their hard work to make the event a resounding success.